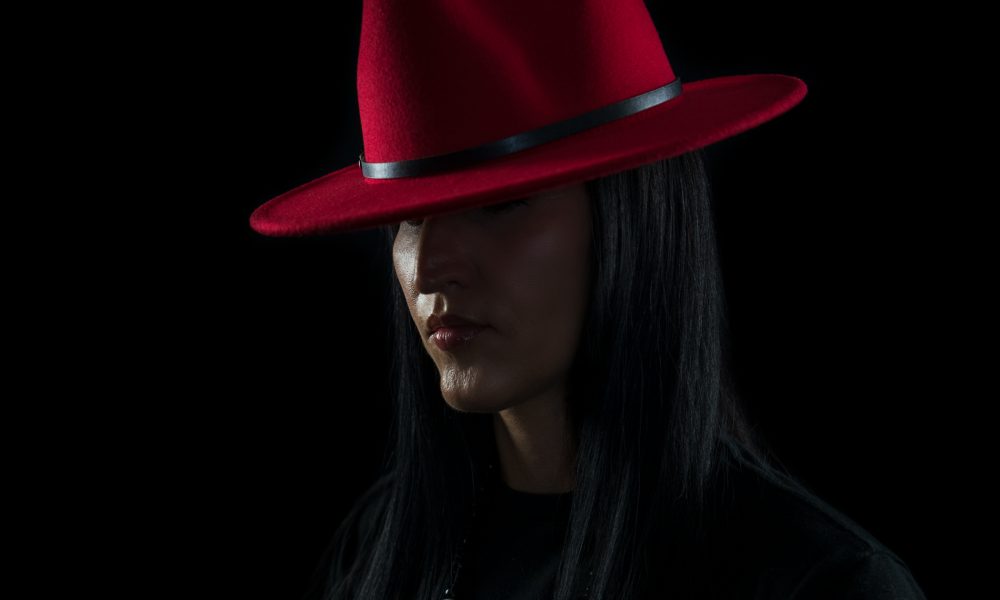 Today we’d like to introduce you to Diamonique Noriega.

Thanks for sharing your story with us Diamonique. So, let’s start at the beginning and we can move on from there.
I started off as a rapper when I was around 16 years old. It was then that I had linked up with super producers “The Avila Brothers”. I recorded my first album with them and was also blessed to be able to experience tour life with them. Few years later, I connected with another amazing music producer named “Fingazz”. We released my first album “Diamond In Da’ Ruff” in 2003. The album was an independent release through Pegasus Music Group. We created a major buzz on radio and in the streets. My team and I toured across the states and also to Japan a few times. I’ve always loved being an artist and performing, but I wanted more. From there, I began to become interested in doing music production. I then moved to Hollywood and enrolled myself into The Los Angeles Recording School. Around that time, I decided to start my own production company called Diamond Cut Productionz.

While going to school, I was still writing and recording music, but then came an amazing opportunity. I booked a movie called “End Of Watch” written and produced by David Ayer. The casting agency found me on a site called www.latinrapper.com and then messaged me on Facebook. The movie was a box office hit the first week it was released. So then is when acting came into play for me. Since then, I have acted in a few very amazing projects especially “Monday” directed by Dinh Thai. “Monday” is currently streaming on Amazon Prime. It has a great storyline with people from all cultures so everyone can relate. Along with all of these great opportunities not only did I get the chance to act, but also was privileged to get my songs placed in many movies. Throughout the years, I’ve learned so many things from recording, writing, acting, filming, photography, designing, and editing. Now Diamond Cut Productionz is able to help not only myself but also new artists and other companies create content for there platform. We are also partnered up with Chris Loos Media and the iDream Society. We want to help give the future of the youth guidance and preparation on creating content and following their dreams!

Great, so let’s dig a little deeper into the story – has it been an easy path overall and if not, what were the challenges you’ve had to overcome?
I have definitely battled with many roadblocks throughout my career. Everything from self-doubt to drinking, drugs, sex, not making enough money, and many other things. And I’m still learning till this day. I’m a work in progress.

Diamond Cut Productionz – what should we know? What do you do best? What sets you apart from the competition?
Music artists contact us needing to record, write, mix and master their songs. Then they are in need of a music video so we shoot and edit. They might need to set up a photoshoot or get a logo designed, we do those too. Diamond Cut Productionz is a one-stop shop. We work not only with artists but also many small businesses. Basically, anybody who needs content created.

What moment in your career do you look back most fondly on?
I’ve been blessed to have many proud moments in my career but I’d have to say filming “End Of Watch” really gave me a different type of high. Honestly, just even learning everything that I’ve learned about recording, filming, editing, acting, etc. 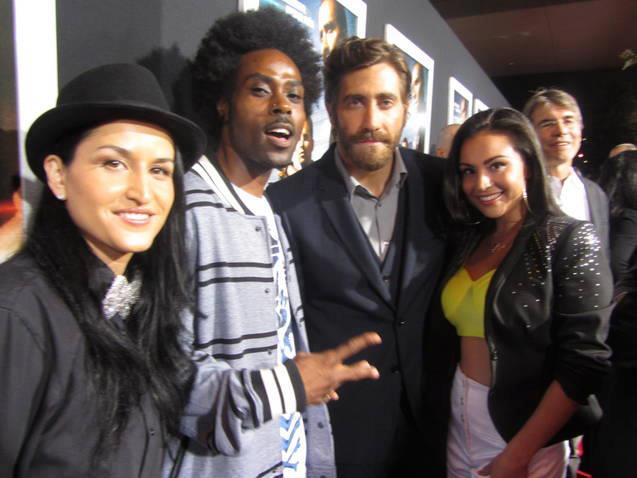 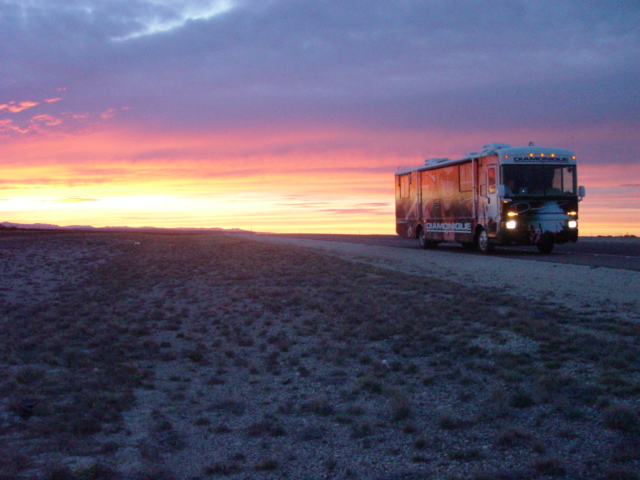 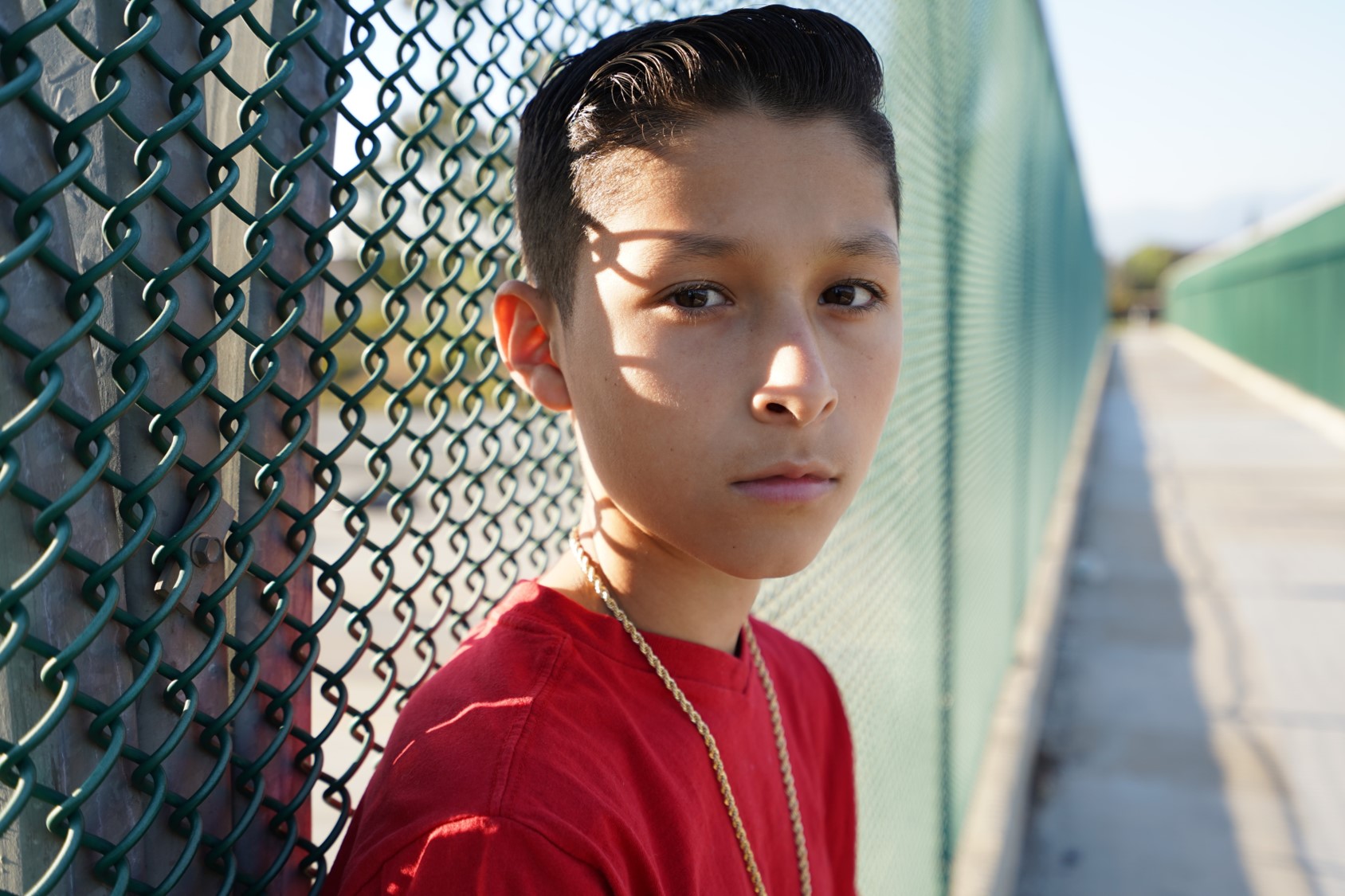 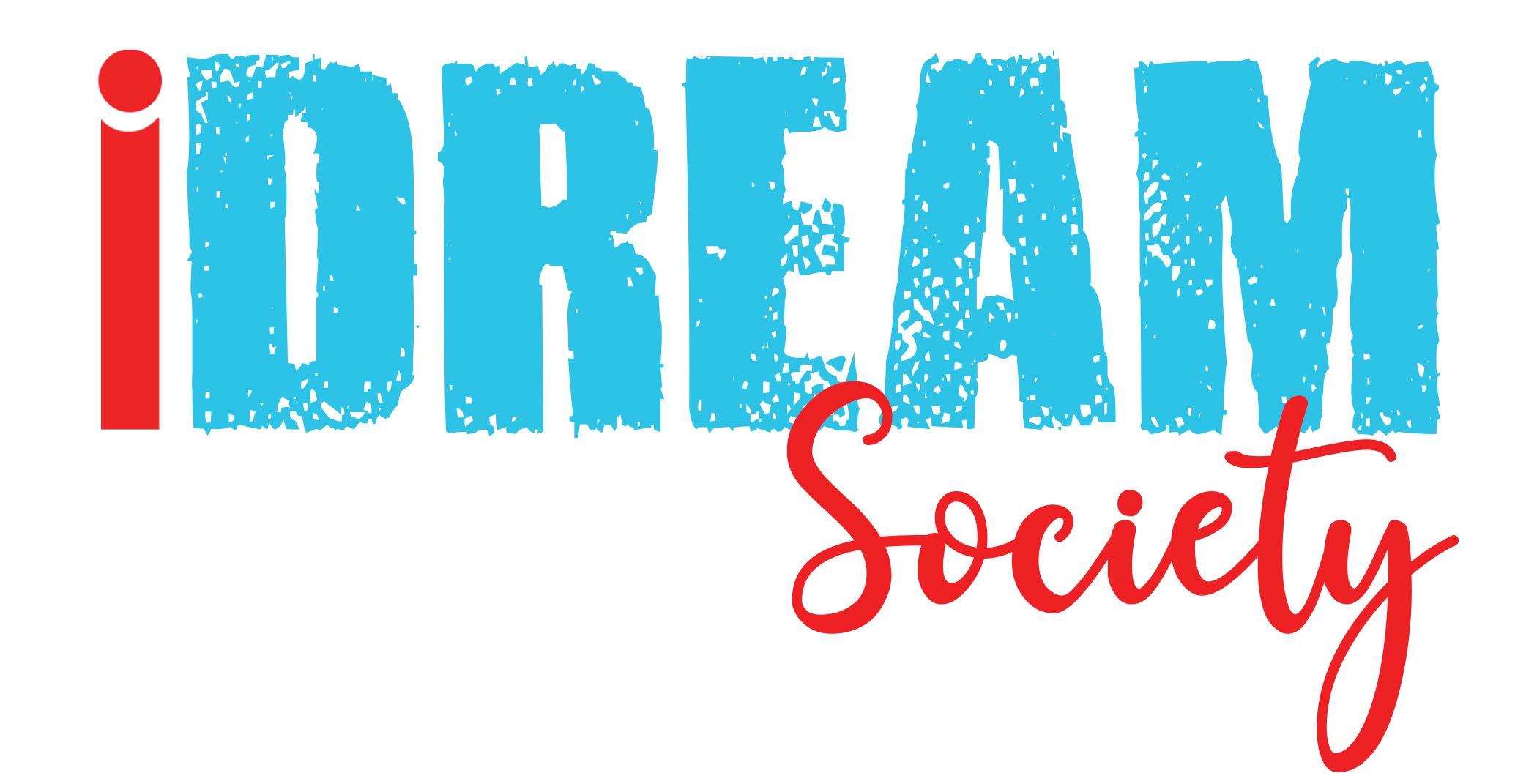