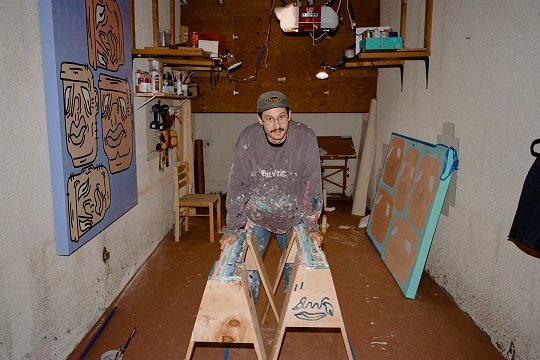 Today we’d like to introduce you to Devon Segall.

So, before we jump into specific questions, why don’t you give us some details about you and your story.
All of my work stems from my doodling. I doodled my way through high school, college, jobs, and internships. Pretty much if my pen was to paper, I’d be drawing some sort of doodle. Where things really pivoted was the summer going into my sophomore year of college when I got a finance internship. Rather than tackling my daily tasks as an intern, I would spend most of my time filling my cubicle with doodles drawn on post-it notes. Initially, I started posting these post-it notes to Instagram to keep track of my doodles and show my friends, but soon after it started snowballing into something more. The name of that Instagram account was called – “postitpals” and that’s how it began.

After my summer internship, I continued to post religiously under the art moniker postitpals. Four years later, I gained a small following and what used to be doodles on post-it notes turned into digital cartoons and finally turned into paintings on canvas.

Who knows what’s beyond this current phase, but it won’t stop at paintings that’s for sure.

Overall, has it been relatively smooth? If not, what were some of the struggles along the way?
The only thing that’s gotten/is getting in my way is myself. And I think this is the case for most artists. Self-doubt is the biggest hurdle to overcome, and it’s a never-ending battle.

It’s very easy to let negative thoughts take control of the creative mind. These are thoughts that we all as people experience, for example: thoughts of being a fraud, or not good enough, or the continued comparisons to others or their work. I call these thoughts “artists killers” because if you’re not careful it can lead to you putting the pen down only to let time slip by and find yourself never having picked it back up again.

There’s this theory that I thought up called the growth/plateau theory (working on the name) where as an artist, you experience stretches of growth and stretches of plateau (no growth). From my experience, each time you grow to a point of stagnation the plateau gets longer and longer and harder to overcome. There’s only one cure, and it’s simply to keep chugging along. It’s a lot harder than it sounds.

Anyway, I’ll let you guys know when the theory is fully fleshed out but that’s where my head is at.

Please tell us about Postitpals.
Postitpals is ever-transforming. Right now, I’m painting on canvas, but my ideas go way beyond that. I’m waiting to get to a more established place before I even attempt these because if I do them know it’ll squander my ability to do them later, so I’ll keep everyone on their toes for what’s to come.

Primarily I used to sell paintings through commissions but I stopped. I ended up not being able to make the best possible pieces that I knew I was capable of when the recipient was predetermined. I would make decisions on a painting depending on what I thought that person may or may not like. This would lead me to go in the wrong direction with a piece in fear the intended client wouldn’t like it. And that’s no good for me as an artist nor the person who is spending money on my work. Now I only make pieces for me, and if people want to buy them, that’s great.

What would you like to be known for?
I’d like to be known for an unwavering creative pursuit. Achieving that comes from people gaining a knowledge of my true intentions as an artist, which is (a)hard thing to convey. I don’t think I could even explain it if I tried. I think I need to start opening up more haha.

What sets me apart from others is a hard one with art because for the most part everything has been done before – especially when it comes to acrylic on canvas work. But thats the beauty in it, taking something that’s been done before and making it yours. I just don’t want to bullshit people, that’s my only goal.

If you had to go back in time and start over, would you have done anything differently?
I would’ve called myself an artist sooner. At first, I was a little embarrassed to say art was something I was actively pursuing. Because when that’s out in the universe you’re putting yourself out there for judgment. I went too long telling people doodling was a side thing, when in reality it was a main thing. Fortunately, I got over that pretty quickly, but it was a slight hiccup and had I fully dove in when I knew it was what I wanted to do, I’d have an extra year of experience under my belt.

But to be honest ask me this in ten years. I’ve barely started. 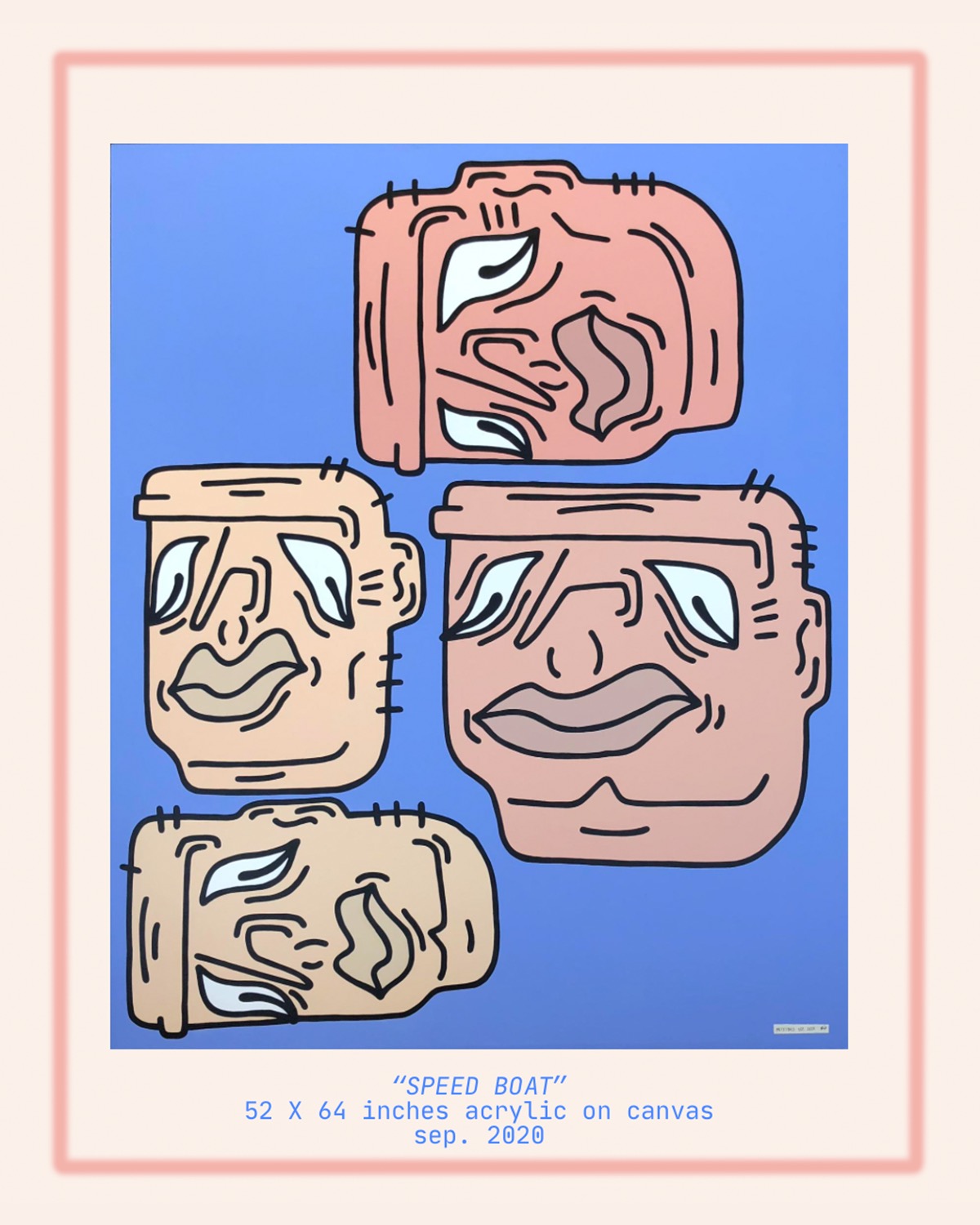 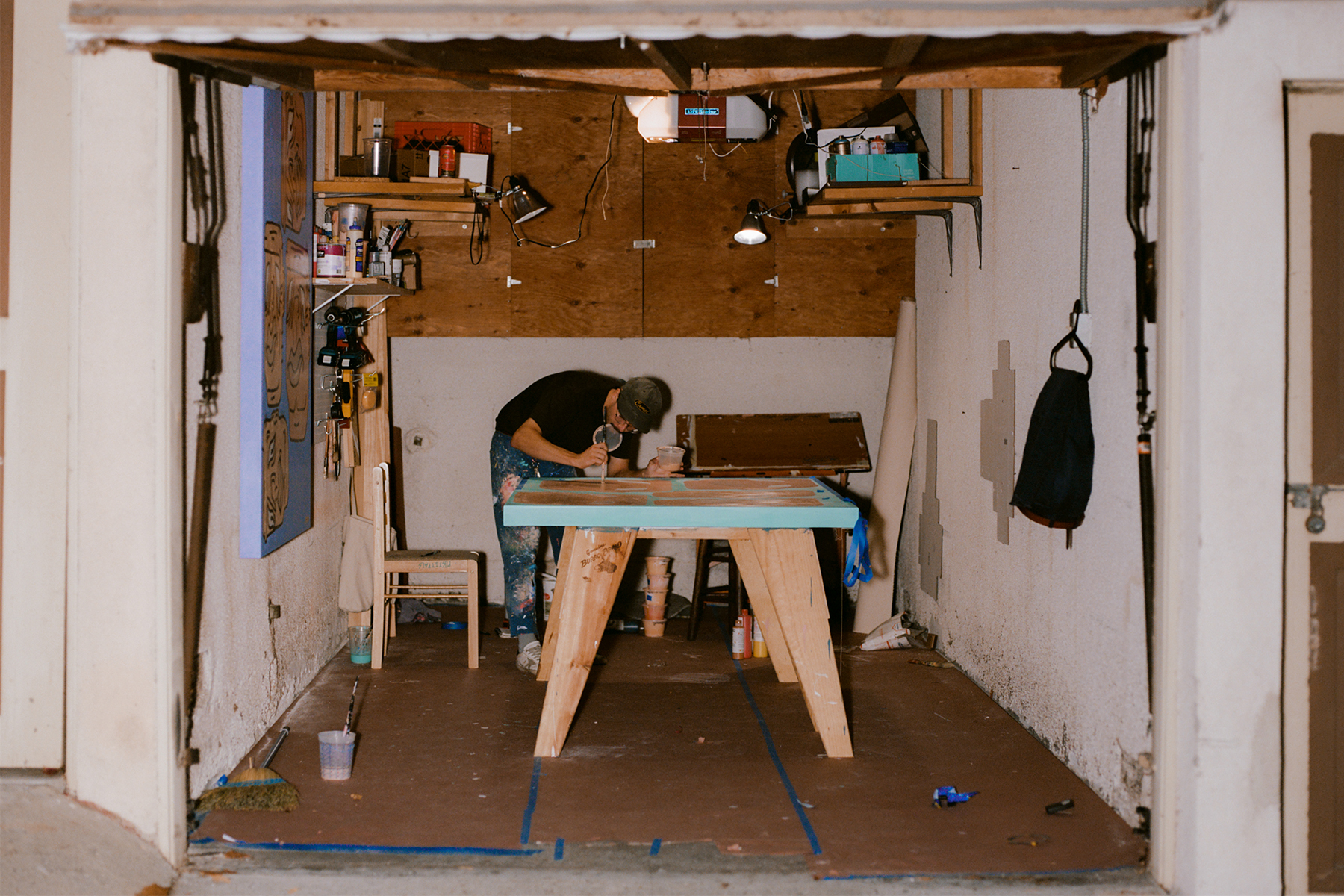 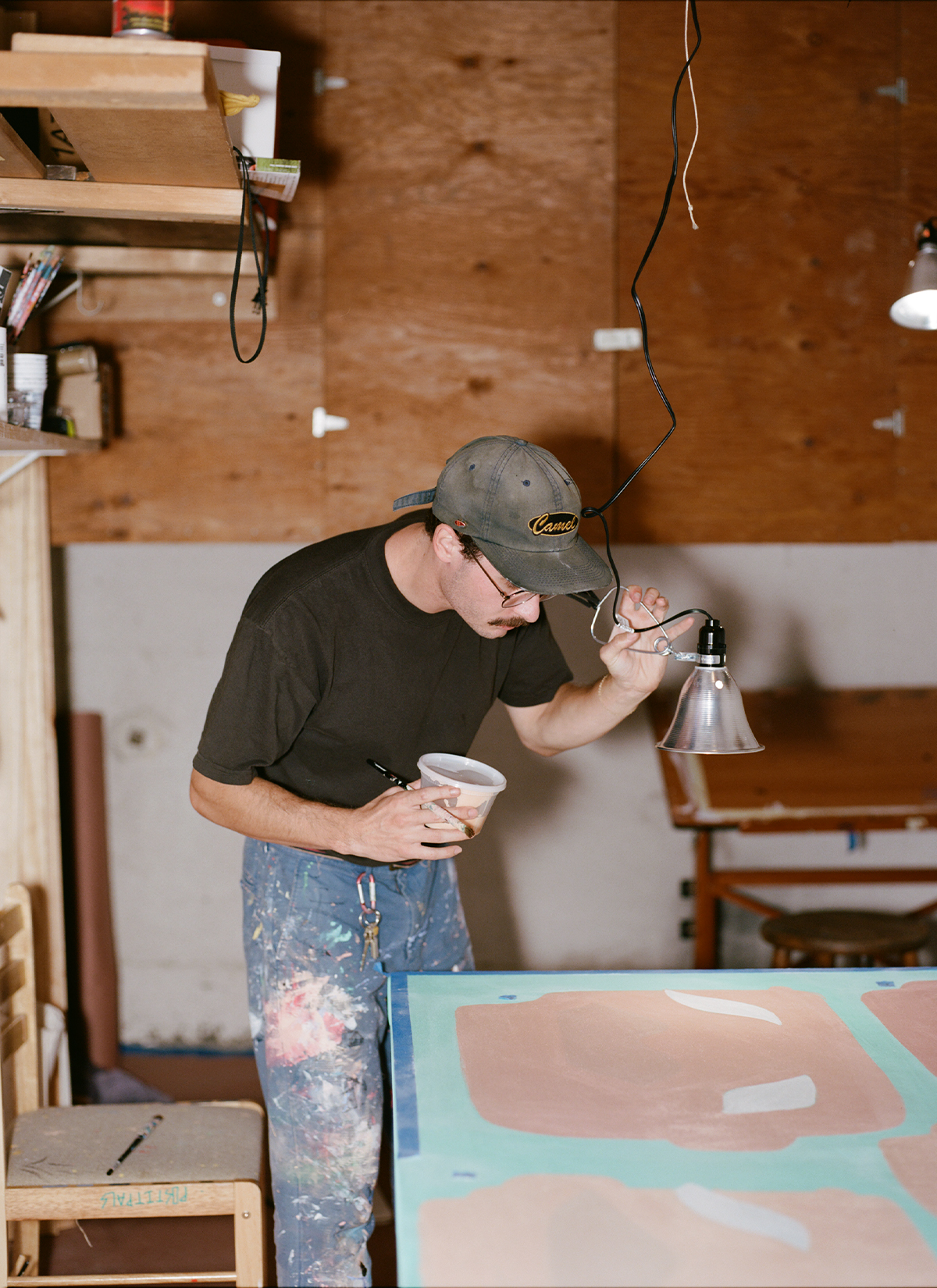 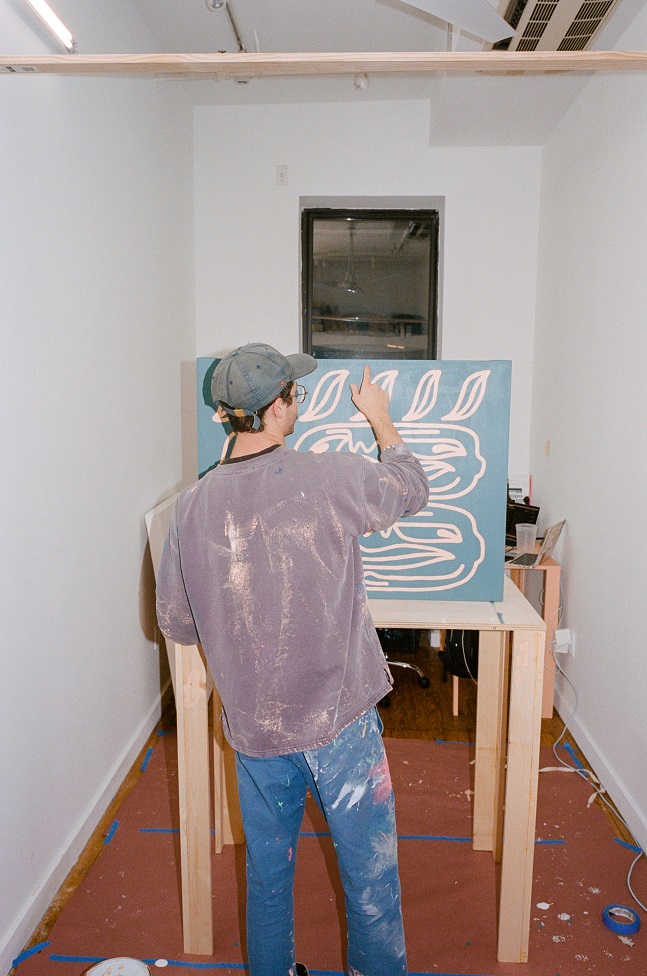