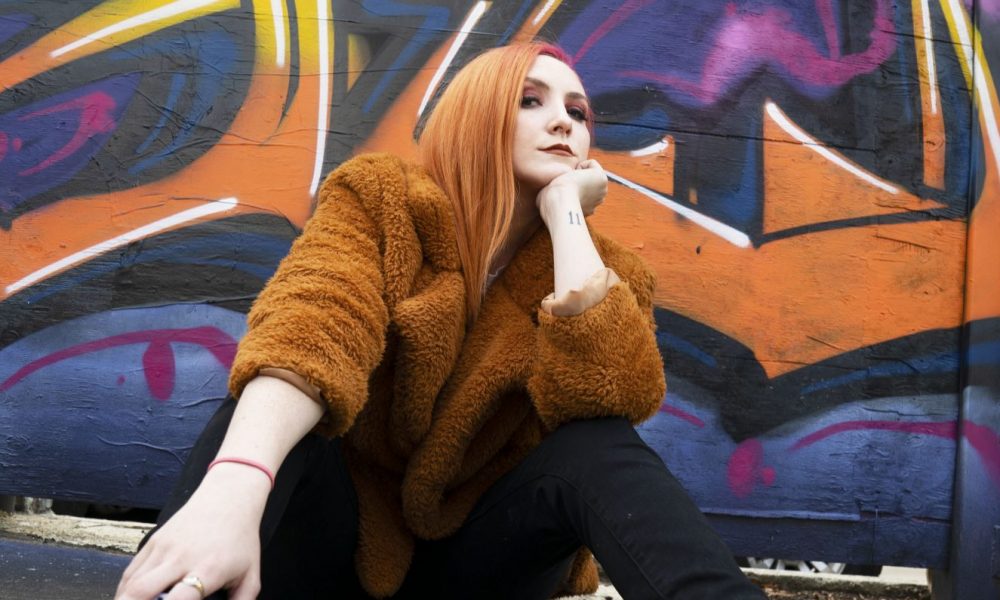 Devin, can you briefly walk us through your story – how you started and how you got to where you are today.
Ever since I was a kid, I knew I wanted to be a singer. I remember my big cousin showing me Britney Spear’s “Hit Me Baby, One More Time” and I just knew that’s what I wanted to do. I spent most of my childhood in a suburb just north of Chicago called “Highland Park.” My parents divorced when I was 12, and my mom wanted to move back to California, so I went to Santa Monica High School.

While in high school I was exposed to many different walks of life and people from different backgrounds. Everyone listened to hip hop and I just immediately fell in love with it. I could rap the words to every song on the radio, front to back. I would write my own raps at home, and when I was drunk out at parties, I would rap for my friends. They called me “DEVMO from the 310” before it was ever a slogan for my artist name.

A few boys at my school had a rap group called the Killbots, and they allowed me to get in on a few tracks. They were impressed with my rapping and had me come perform one of our new songs at their show at the House of Blues in Hollywood, which is now closed. I remember the room being packed with kids from my high school wondering if I could really rap. It was an incredible turnout and quite possibly the best feeling in the world.

I know from that moment on that I would be a performer for the rest of my life! I went through my first break up with my high school boyfriend and didn’t want to be social. I stayed in making beats on garage band and writing music day in and day out. I started putting out my music and doing cyphers, and my fan base slowly began to grow.

Being on TeamBackPack and The Cypher Effect were super helpful in getting me to where I am now! I’ve opened for Snow Tha Product three times and Angel Haze four times, and just went on my first 36 city tour opening for Kosha Dillz. I have three projects out on the internet, as well as numbers singles.

Great, so let’s dig a little deeper into the story – has it been an easy path overall and if not, what were the challenges you’ve had to overcome?
It has been quite a bumpy road pursuing music, but what I am coming to realize is, the bumps have all been created in my head. I have been doubtful of myself in the past, afraid of my own success, caught with one foot in and one foot out ready to run.

I have wondered what life would be like if I had a regular 9-5 and settled down and took what I consider an easier path, but I truly think I’d be miserable like I was before I started creating. I could not see myself doing anything besides this, so it may be a bumpy road but it’s the road I chose and love.

Alright – so let’s talk business. Tell us about DEVMO – what should we know?
I am creative. I’m a rapper, singer, songwriter, and most importantly a performer.

A few years back, I couldn’t seem to get on any cypher, so I created my own cypher series. I couldn’t find a producer who would work with me when I first started, so I made all my own beats. I feel like I’m an unstoppable force. What really sets me apart though is my performance.

It is the most pure and intense high I have ever experienced, and I want the audience to be involved in that. When I would go to concerts, I would always be staring at the artist hoping they would just look at me for one second and acknowledge the fact that I loved them so much that I came out to see them live, but most of them didn’t.

The few times they did, I would go home with a very similar high as the one I get from performing. It’s being a part of something bigger where the fans love and support the artist, and the artist loves and appreciates the fans.

So now, as a performer, I make it my business to look every single audience member in the eye at least once and make sure they know that they are the reason I have this energy and do what I do. They are a part of the performance, the high, and the journey.

Is there a characteristic or quality that you feel is essential to success?
My drive. I just keep going no matter what. Even when I become my own troll, I still push. I push even harder during the difficult times. I throw myself into music during breakups and family problems and arguments with friends. It’s all fuel. 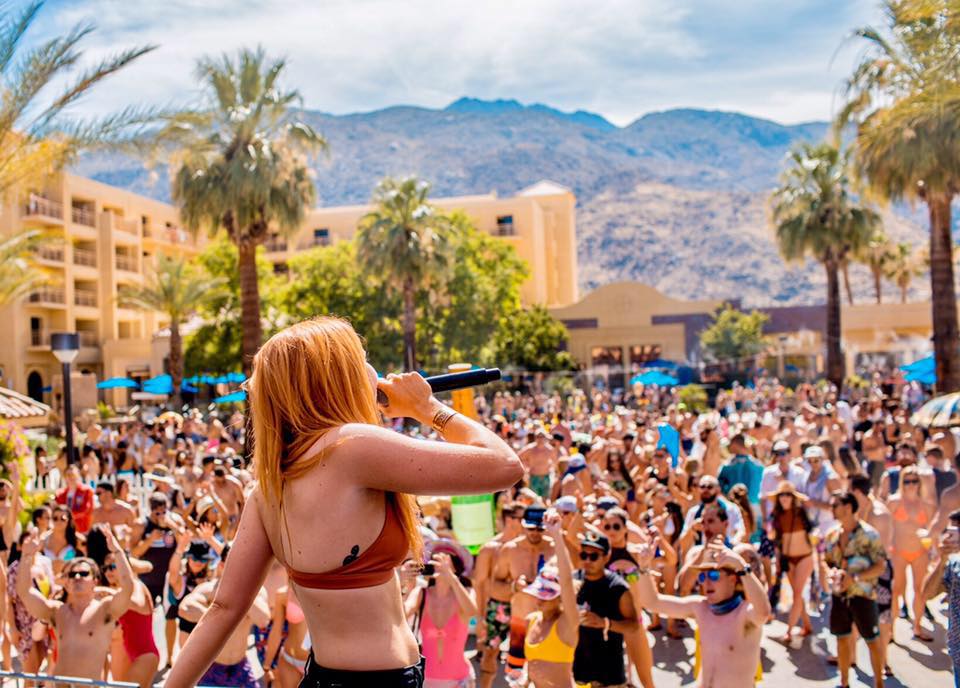 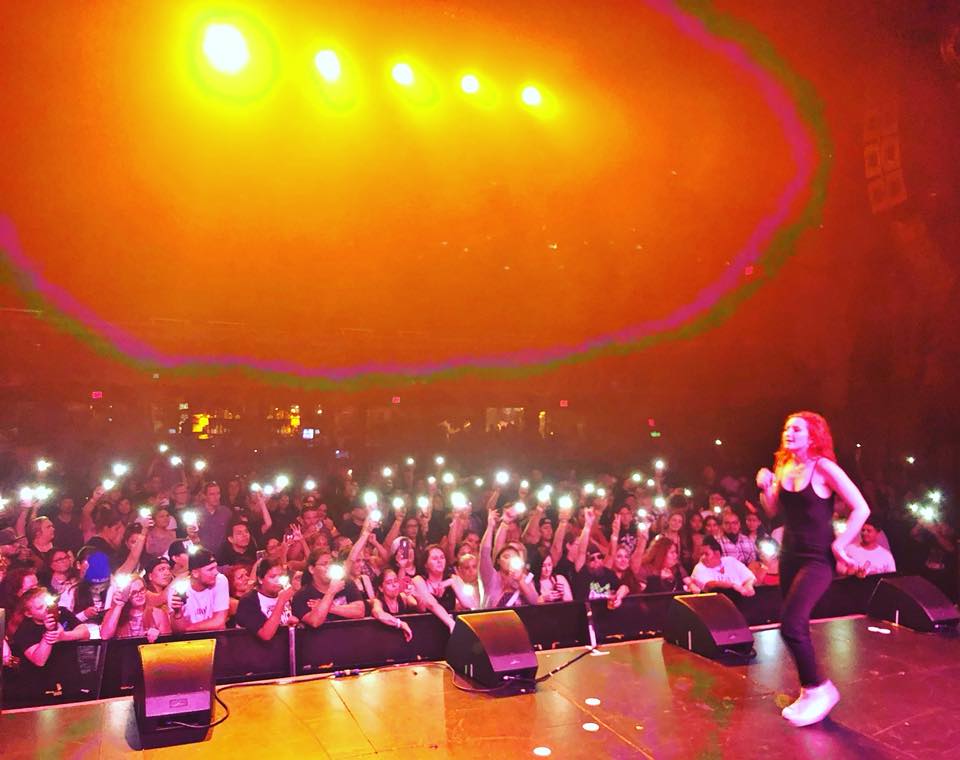 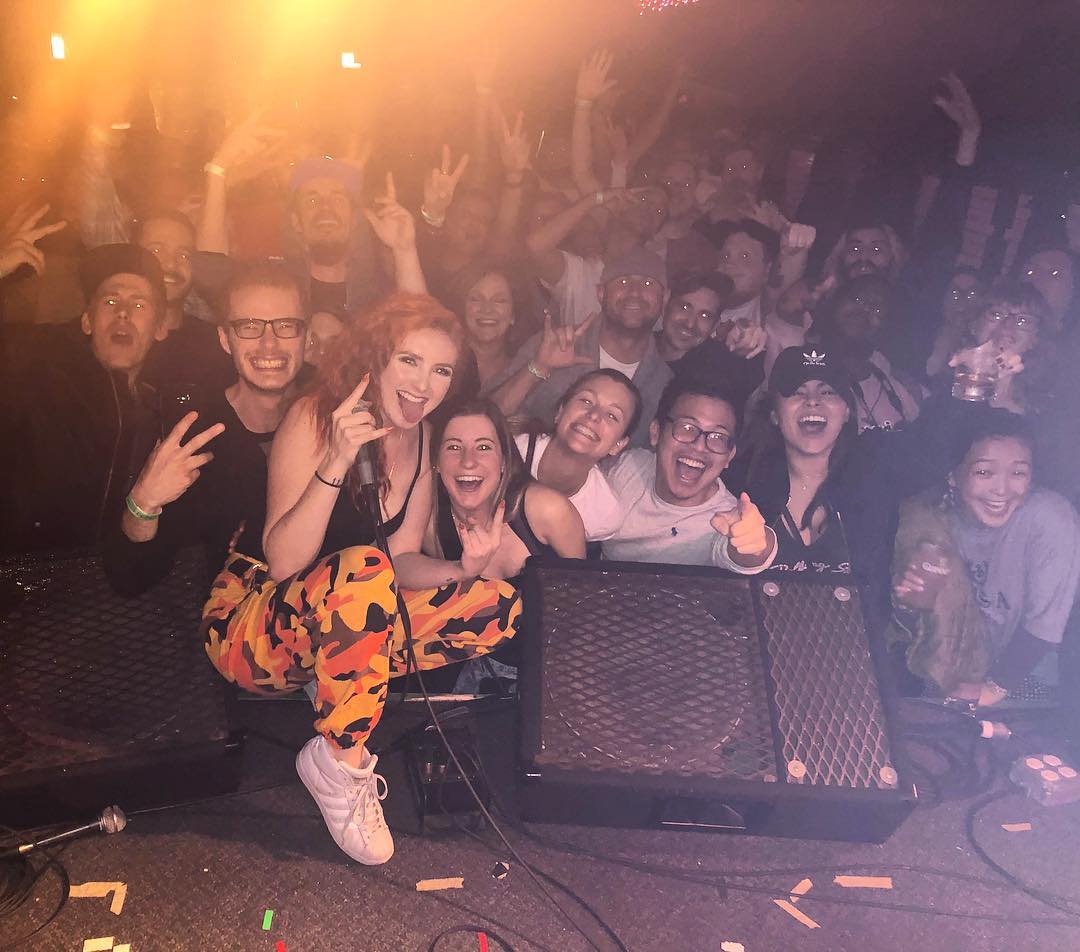 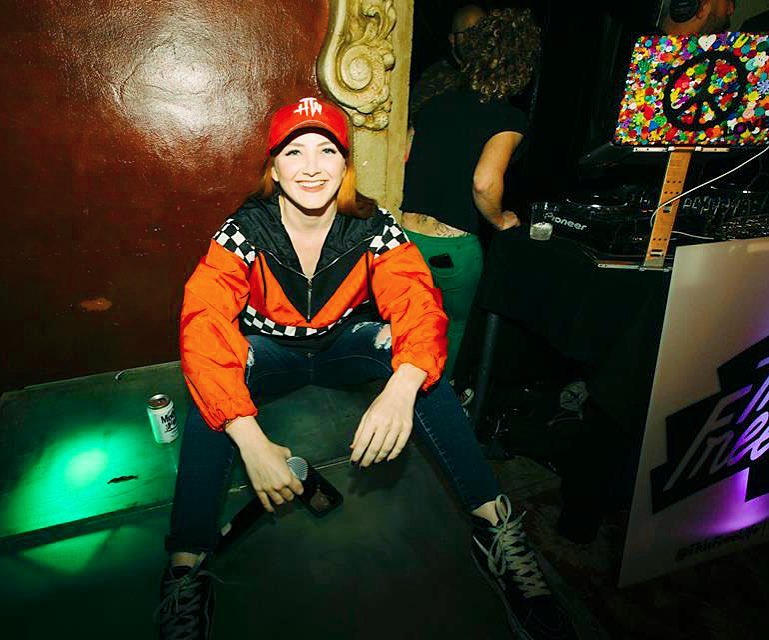 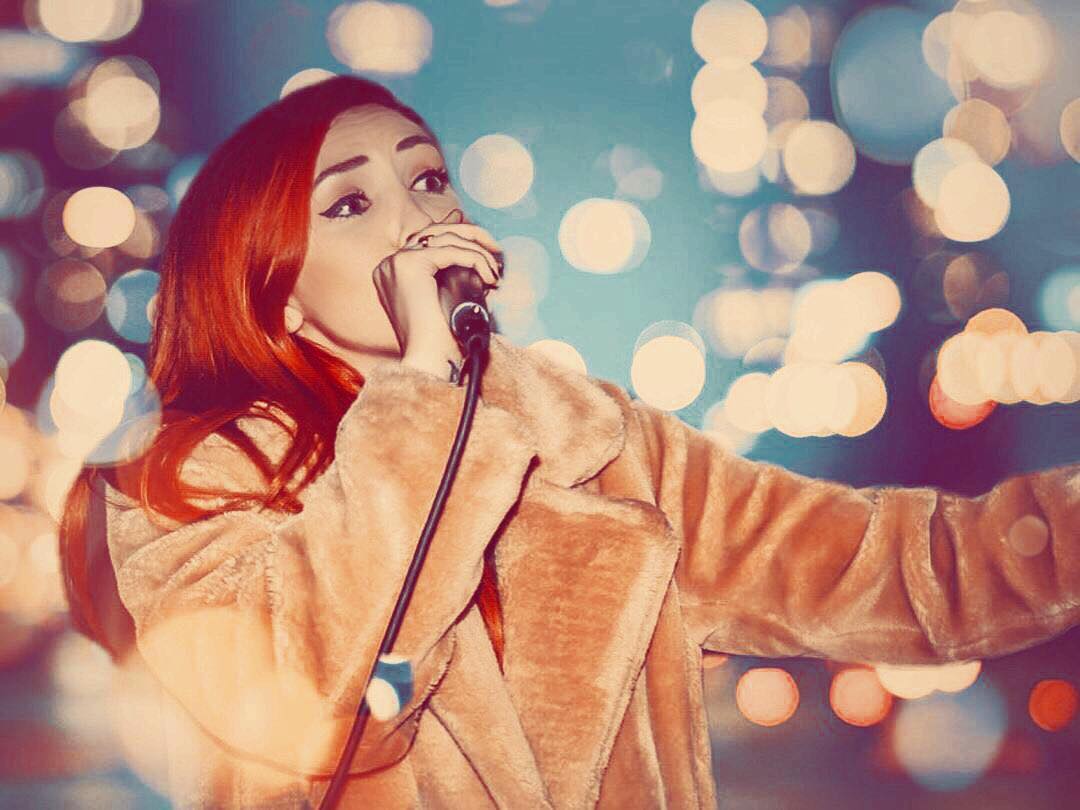 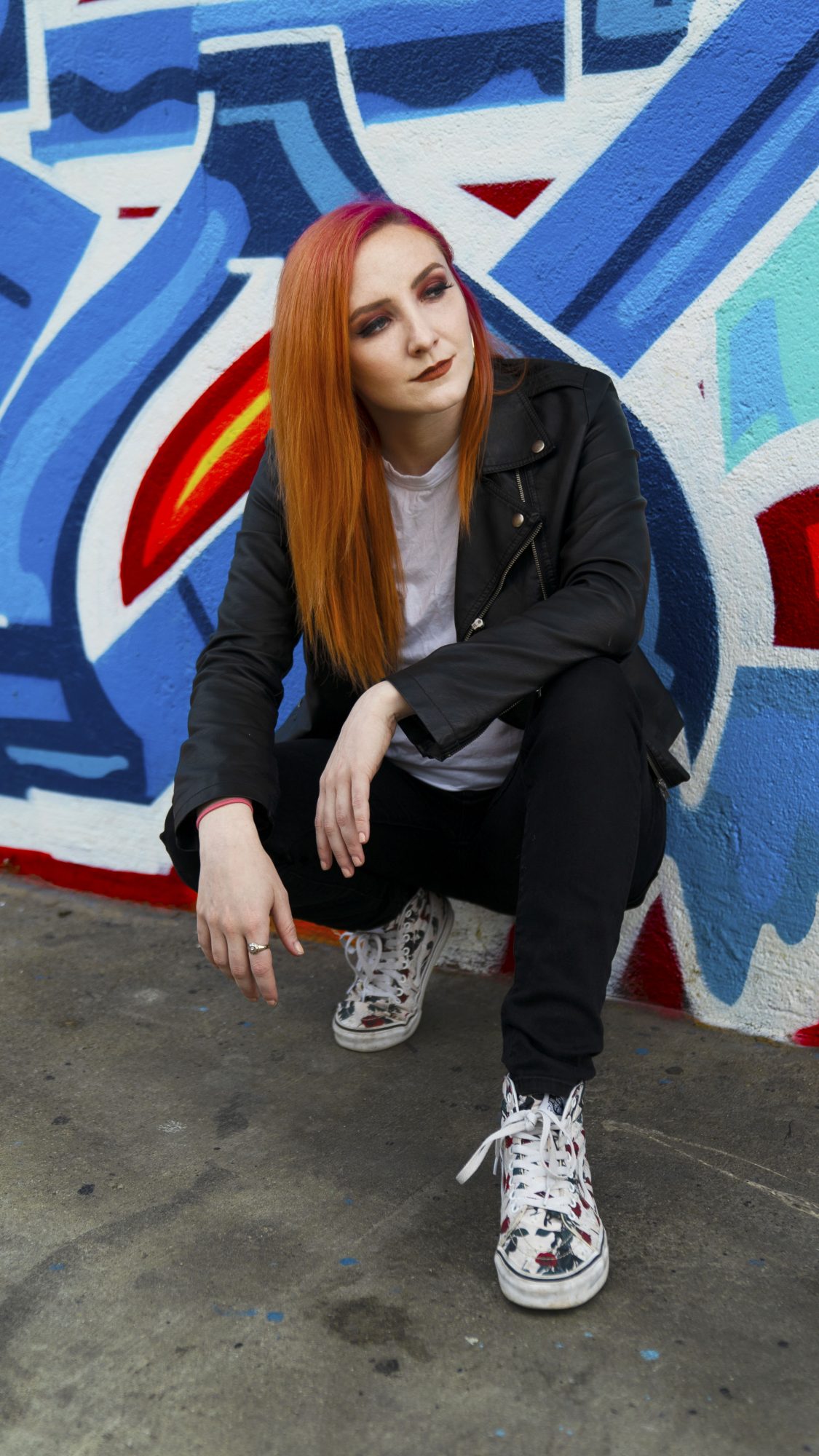 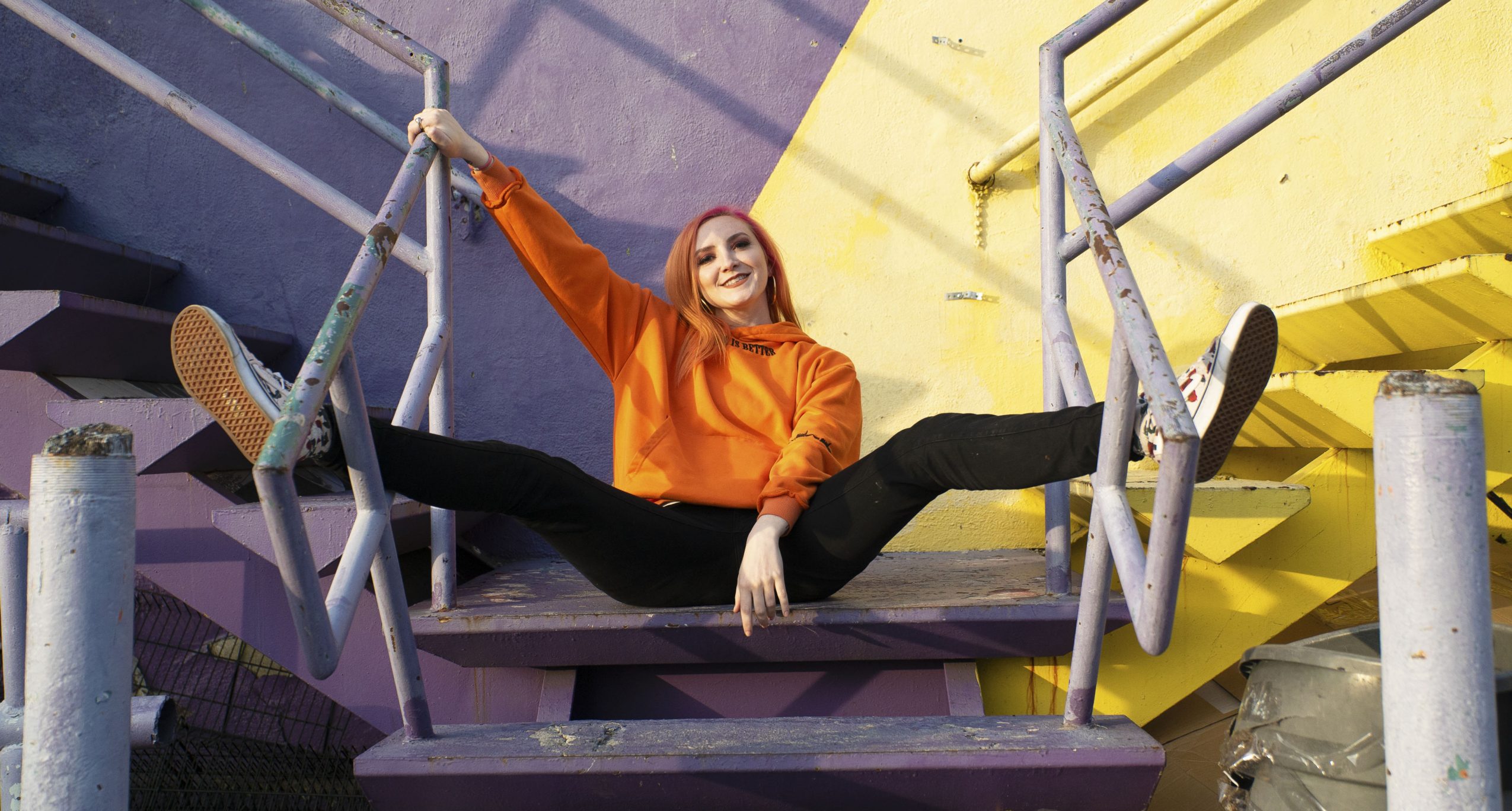 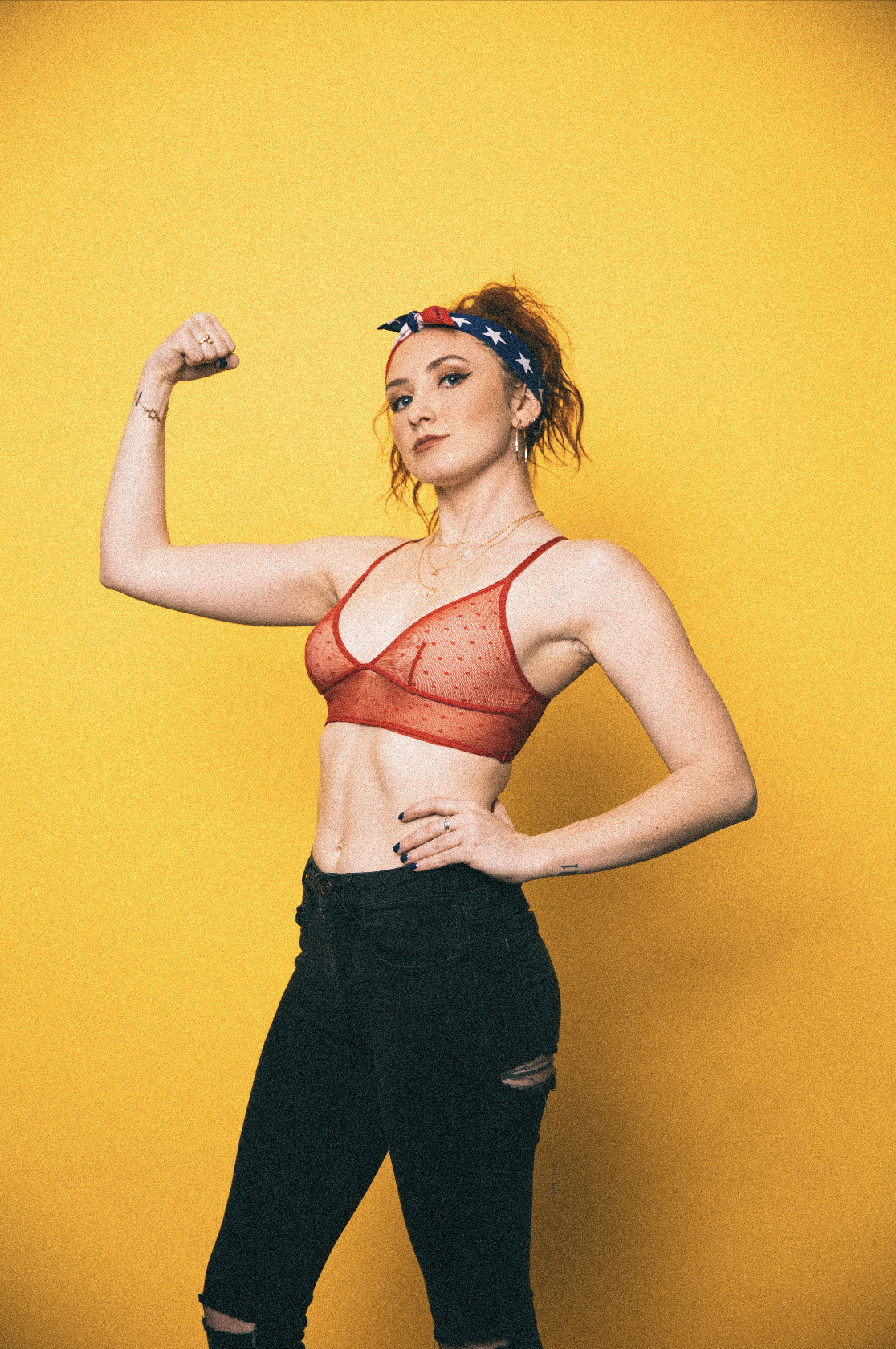