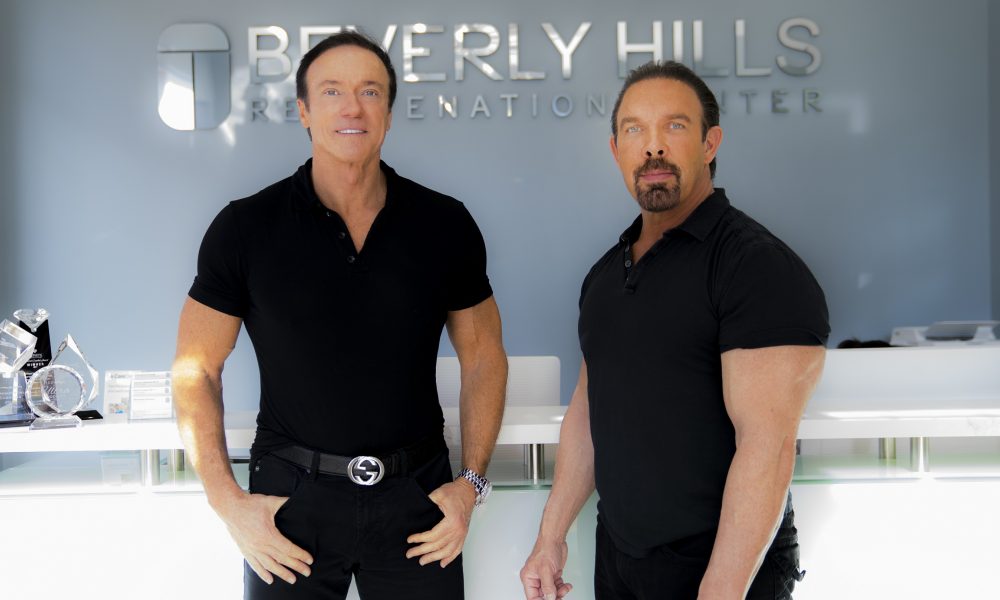 Today we’d like to introduce you to Devin Haman and Dan Holtz.

Devin and Dan, let’s start with your story. We’d love to hear how you got started and how the journey has been so far.
Devin’s Story: I grew up in a small farm town in Indiana then received a football scholarship and attended Valparaiso University and received a BS in Mechanical Engineering. I was very active in college and was President of Theta Chi Fraternity.

About one week after graduating from VU, I packed my car and moved to California. I received three job offers the first week in Los Angeles and took a job as a Project Manager for Marvin Engineering which is an aerospace company where I worked for three years then launched a promotional company called DASK Productions where we hosted many large charity events and parties throughout Southern California.

I also got into commercial real estate at the time. Then I opened my first tanning salon in 2002 called Sunset Tan and opened five more and franchised Sunset Tan. Also, E! Entertainment recognized all the celebrities that were coming to my tanning salons and approached us about doing a reality show which we did on E! for three years.

I was very healthy and athletic and noticed the effects of aging at 40 years old and started searching bio-identical hormones and met my business partner Dan Holtz and we launched our first anti-aging clinic Beverly Hills Rejuvenation Center in 2005. We now have 12 clinics open throughout the United States.

Dan’s story: Dan Holtz opened Beverly Hills Rejuvenation Center in 2005 with business partner Devin Haman. Known as the “Wellness Expert to the Stars,” Dan believes that every individual has the right to look and feel their best. Dan’s journey to founding BHRC started in the 1990s, as he noticed his health gradually deteriorating.

Although Dan Holtz always stayed in shape and ate well, he began to notice his health deteriorating. As his body fat increased and immune system decreased, he realized that there was something wrong.

After a great deal of visits to the doctor and countless tests, Holtz finally found the source of his problem: significantly reduced hormone levels. As he had always maintained a healthy lifestyle, these results came as a shock, and ultimately launched Dan on a path to maximize his health.

As he researched the problem, Dan learned that he was not alone in suffering from a decline in hormonal health. By the age of 35, most men and women face declining hormonal and immune systems. At the time, anti-aging science was still relatively new, and unfortunately, clinics to help treat problems such as hormonal decline were unavailable.

Recognizing the need for clinics to help others like him, Holtz began to conceive the idea that would become the Beverly Hills Rejuvenation Center. In 2005 that vision came to life when Dan Holtz first opened BHRC with business partner Devin Haman.

Since then, Dan has dedicated himself to helping those like him get back to their old lifestyles through hormone therapy treatment.

We’re always bombarded by how great it is to pursue your passion, etc – but we’ve spoken with enough people to know that it’s not always easy. Overall, would you say things have been easy for you?
Devin’s Response: Until 2007, it seemed like everything that I was doing came very easy and turned to gold then the economy crashed in 2007, and I was spending most of my time than dealing with the tough times and selling my Sunset Tan salons and starting all over again.

Fortunately, I opened up Beverly Hills Rejuvenation Center two years prior, and that was doing very well, so I focused on building that which has paid off. At that time, I also realized to really appreciate everything in life and do not overextend myself.

Dan’s Response: With any business, the greatest challenge is finding the right team of people who can align themselves with your vision. That has been a major focus for us; we take our time carefully selecting our employees and business partners. It’s more than just a skill set that we are looking for, but we want to make sure that person fits into our BHRC family.

So, as you know, we’re impressed with Beverly Hills Rejuvenation Center (BHRC) – tell our readers more, for example, what you’re most proud of as a company and what sets you apart from others.
Devin and Dan’s Response: We are the Co-Founders, CEO, and COO, of Beverly Hills Rejuvenation Center and we are a wellness center and anti-aging clinic specializing in bio-identical hormone replacement and medical spa treatments such as botox, injectables, laser treatment, body contouring, and fat reduction.

We are known as the Wellness Center to the Stars as we have many celebrities that come to our clinics such as Dean Cain, Mel Gibson, Morgan Fairchild, Janice Dickinson, Joanna Krupa, Gretchen Rossi, and others.

So, what’s next? Any big plans?
Devin and Dan’s response: Today, there are 11 locations servicing clients in four states (California, Arizona, Nevada, and Texas), we have nearly a dozen more in various stages of development.

Our overall company plans call for having as many as 100 total locations open in the next five years and we want to accomplish this through franchising. We want to help other entrepreneurs make their dreams become a reality.

As of right now, we are preparing for our first clinic in all of Florida to open in January; it’s exciting that we’re opening our first Florida store in Boca Raton. 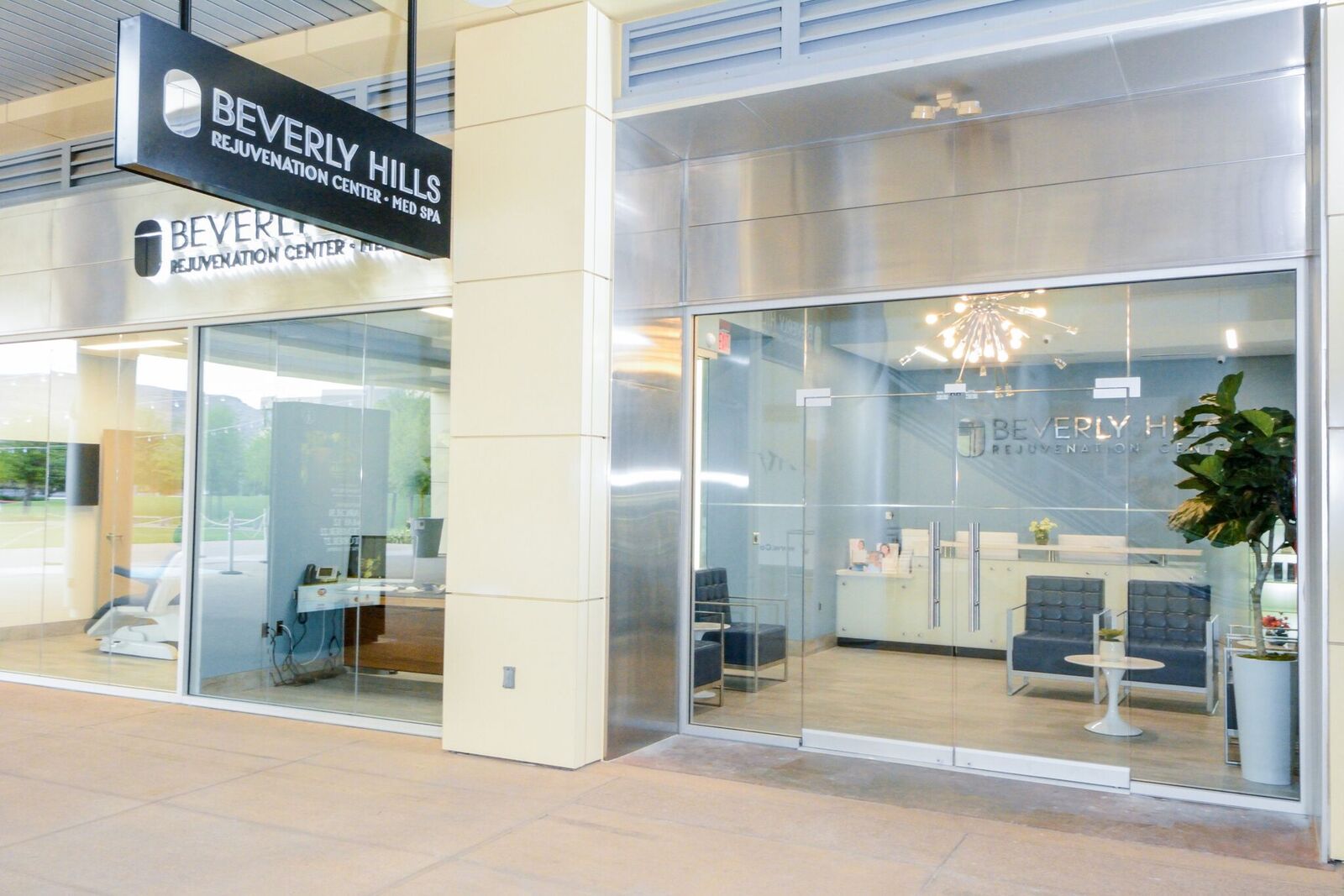 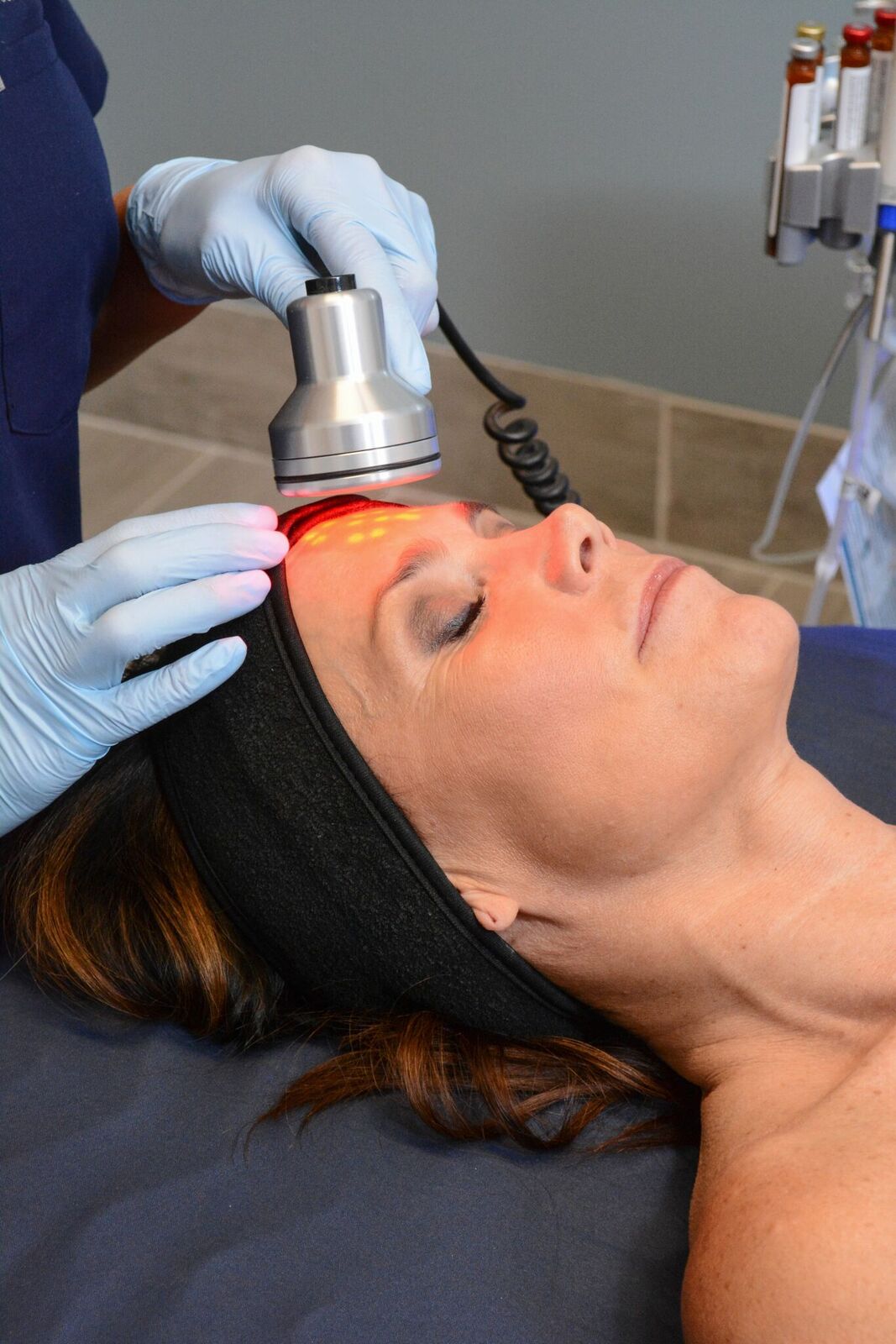 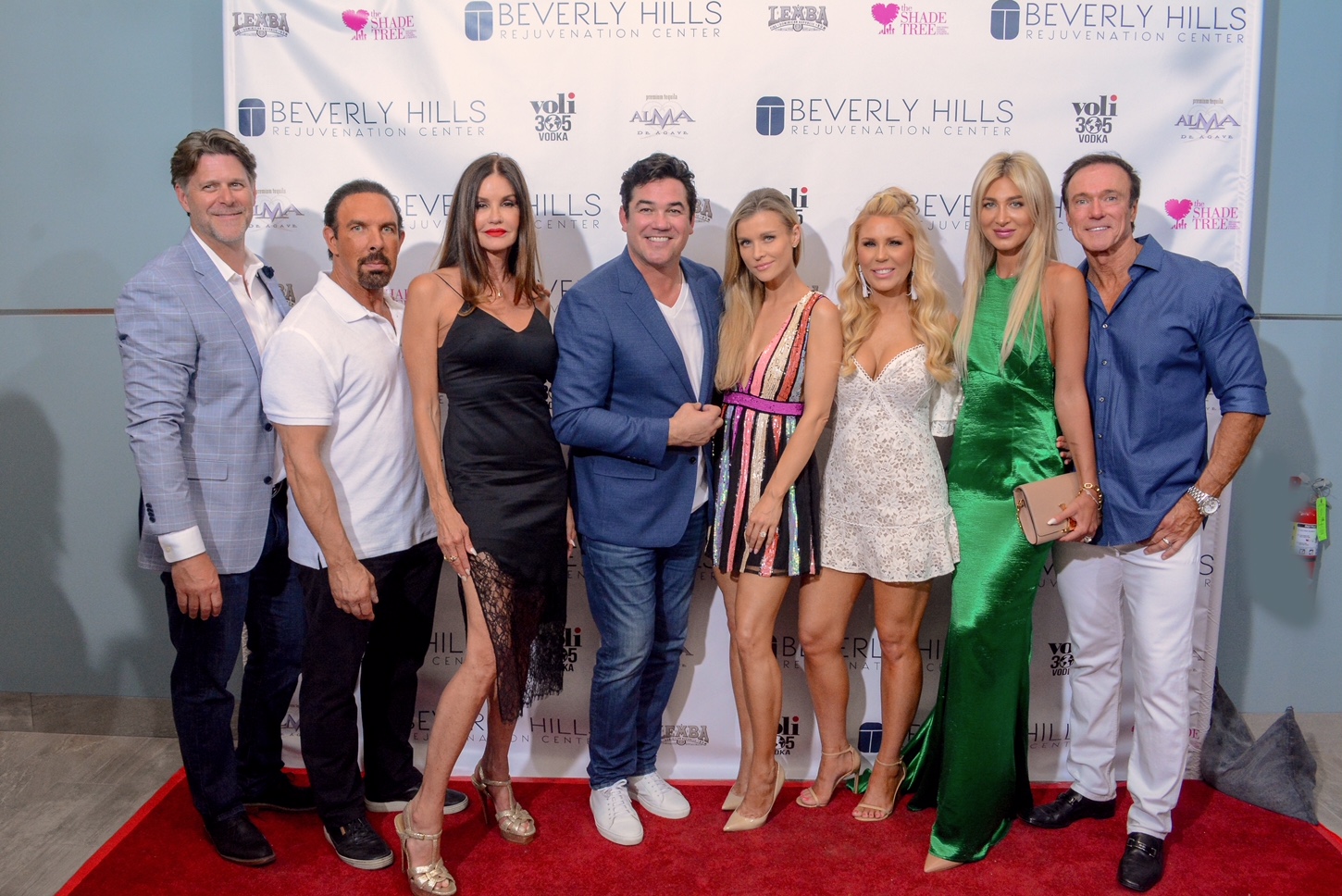 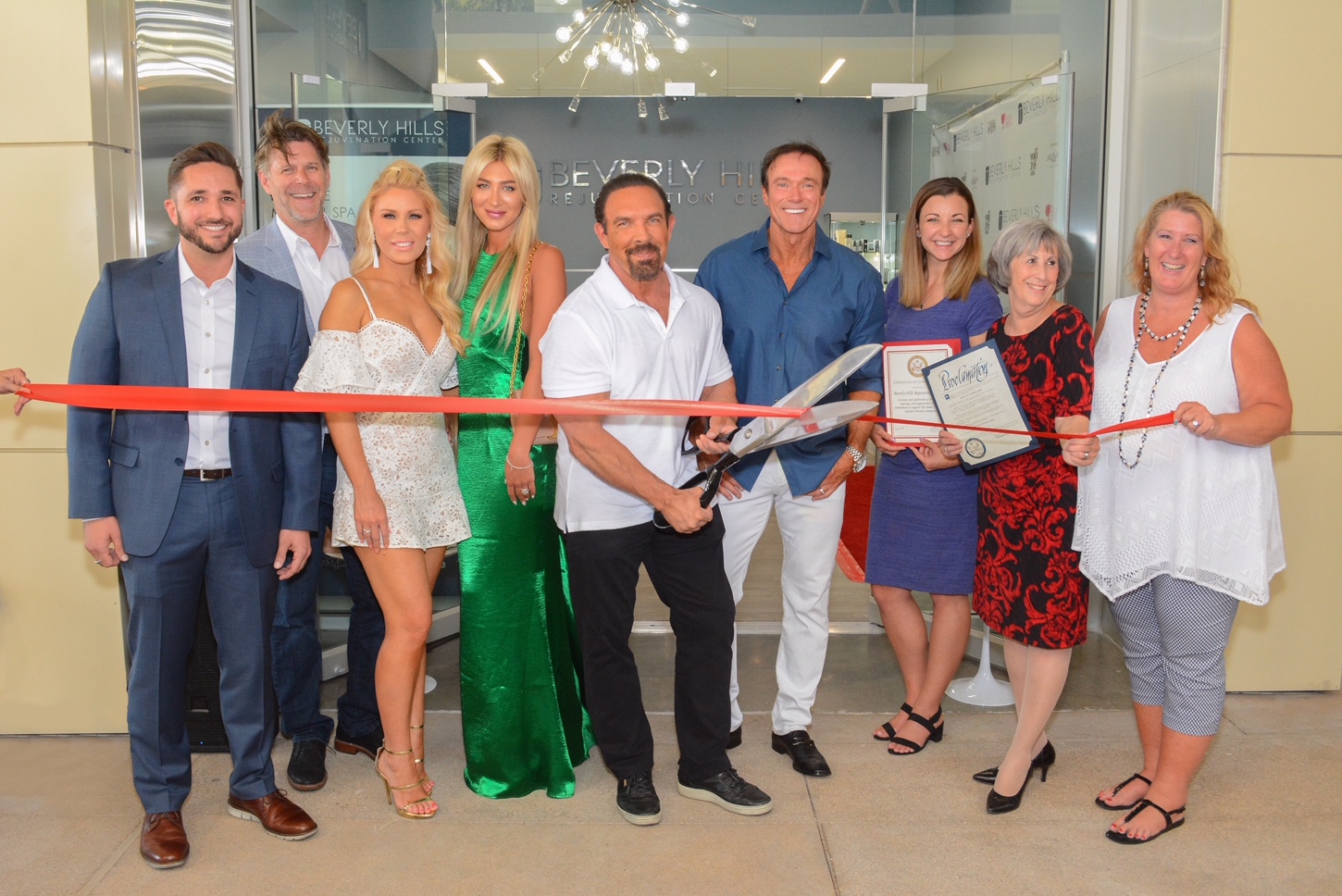 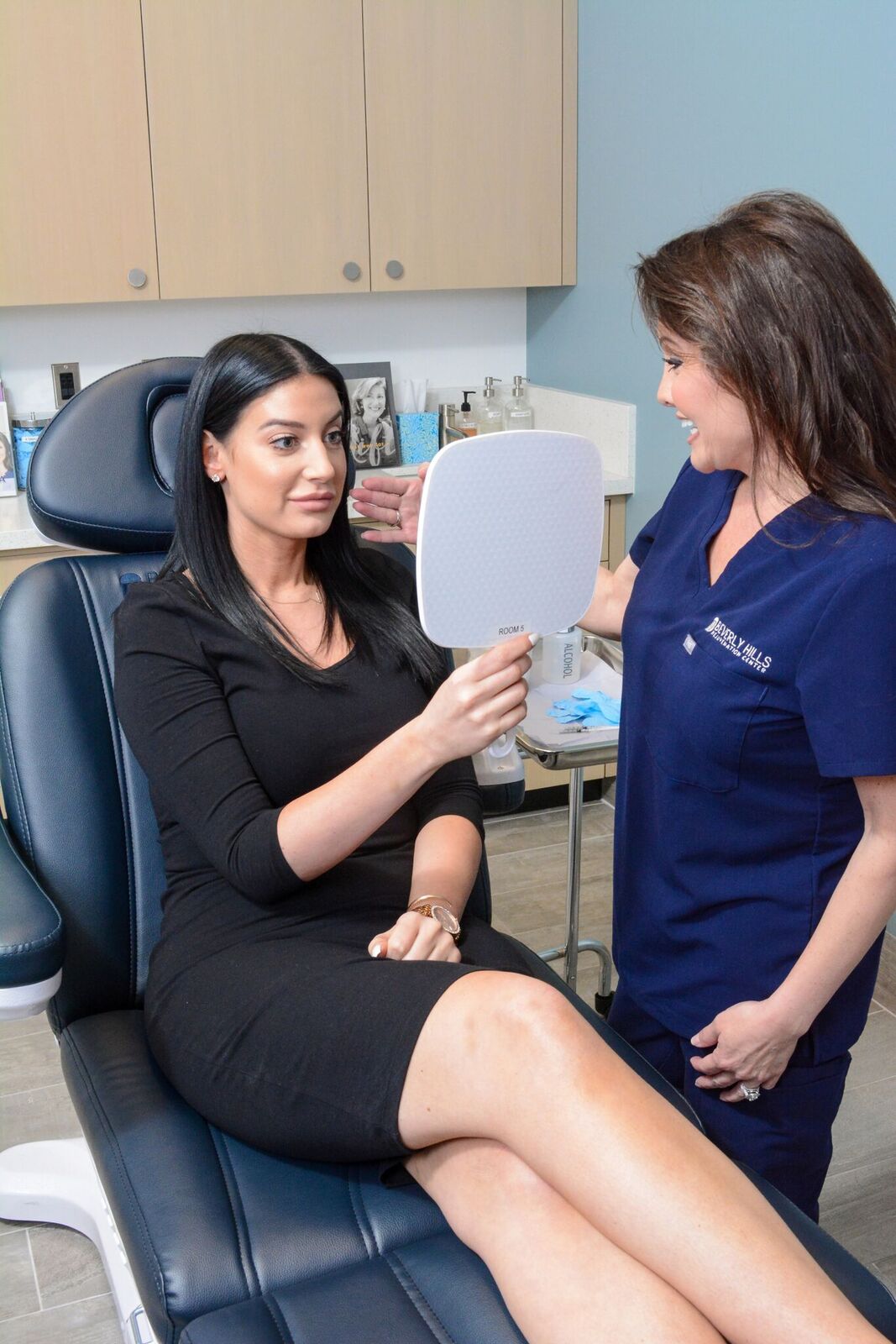 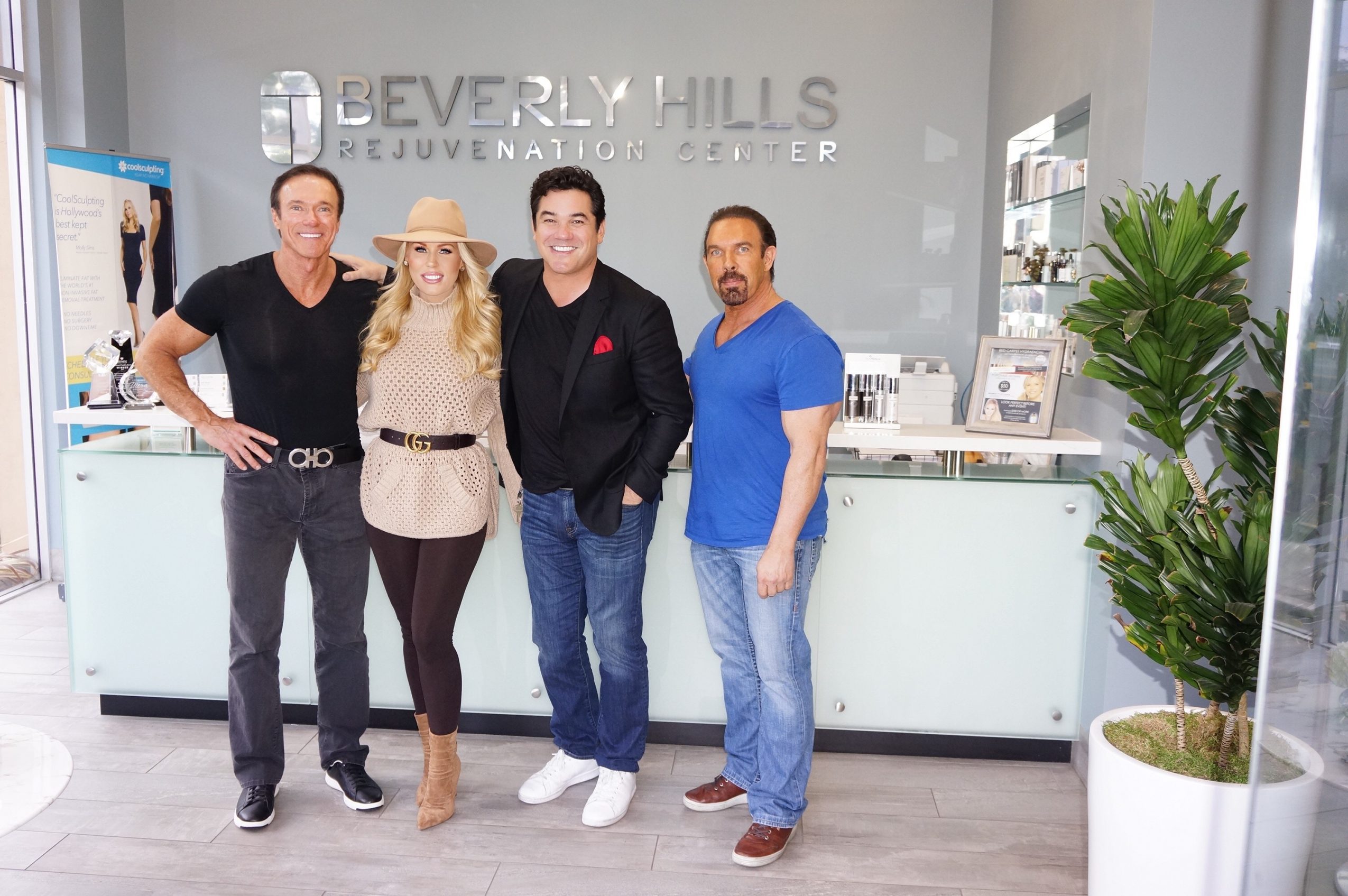