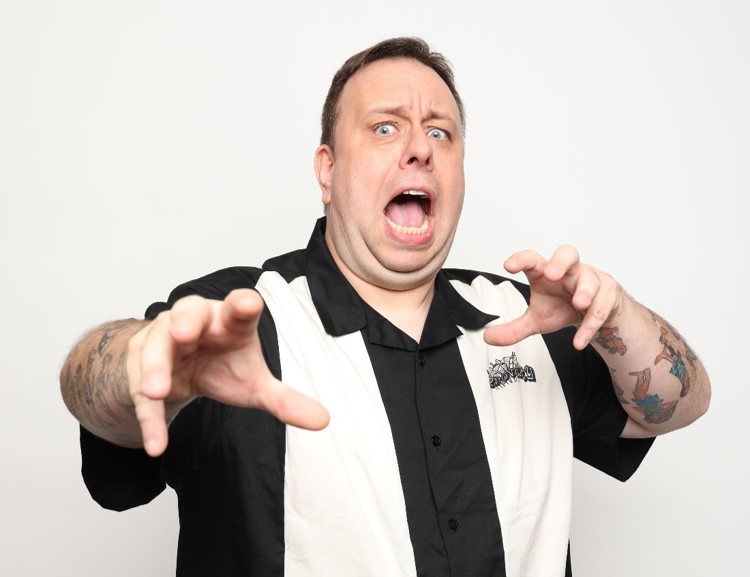 Today we’d like to introduce you to Devin Dugan.

Devin, let’s start with your story. We’d love to hear how you got started and how the journey has been so far.
I started my improv journey in November 1996 with ComedySportz Green Bay (WI), which later became ComedyCity. In October 2000, I moved to Los Angeles and worked with many other improv troupes, both performing and coaching. Just some of them were: National Comedy Theater, LA Connection, The Second City Hollywood, and Idiot Central.

In March 2009, I brought some friends together that I knew and asked them if they would want to learn some improv games, just for fun. By July 2009 we thought, “Hey, we’re pretty good. We should try and do a show.” Which we did. A month later, we did another. Eventually, we started doing two shows a month, then one every week, then one Friday and one Saturday. Then we added a second Saturday show. Then a second Friday show. Then Thursdays, Then Sundays. Ten years later ImprovCity is where it is today – a multi-award winning improv troupe that has performed all over the U.S.

We’re always bombarded by how great it is to pursue your passion, etc – but we’ve spoken with enough people to know that it’s not always easy. Overall, would you say things have been easy for you?
We changed venues a few times, and in the beginning, just trying to find a place that wasn’t too expensive to perform, or a place that wasn’t too scary to perform proved difficult. But we always got by. We started performing in a little place in Tustin, CA, eventually moving into a place above a church in Orange, CA. The owner of that place screwed us over pretty good, almost to the point of us being no longer able to be a group at all. But we survived after we left by going back to our place in Tustin. Though we couldn’t rehearse there due to someone else taking our old spot, so for a few months we literally rehearsed in someone’s driveway, wind, rain or cold. Eventually, we moved to where we are now, at Irvine Lanes. But during that time we also had homes at The Attic Theater in Santa Ana and The Radisson Inn in Irvine.

So let’s switch gears a bit and go into the ImprovCity story. Tell us more about the business.
We perform improv comedy shows. Along with that we provide corporate training, perform for private events, and even work with local high schools in our after-school program we’ve created called ImprovCity High. What sets us apart from other improv troupes is that we do improv for the general public, not just other improvisers. We have a huge base of real customers, actual families, and fans. We provide both family friendly and corporate professional comedy shows, along with uncensored shows on given nights. We cater to all. I think my proudest thing about ImprovCity is that I never had any intention of ever running, or owning, my own improv troupe. It just happened.

Has luck played a meaningful role in your life and business?
Luck has been good to us. Honestly, all the things we’ve gone through, good or very bad, we’ve always come out better for it. So yes, luck has played many apart. Or fate. Call it what you want. 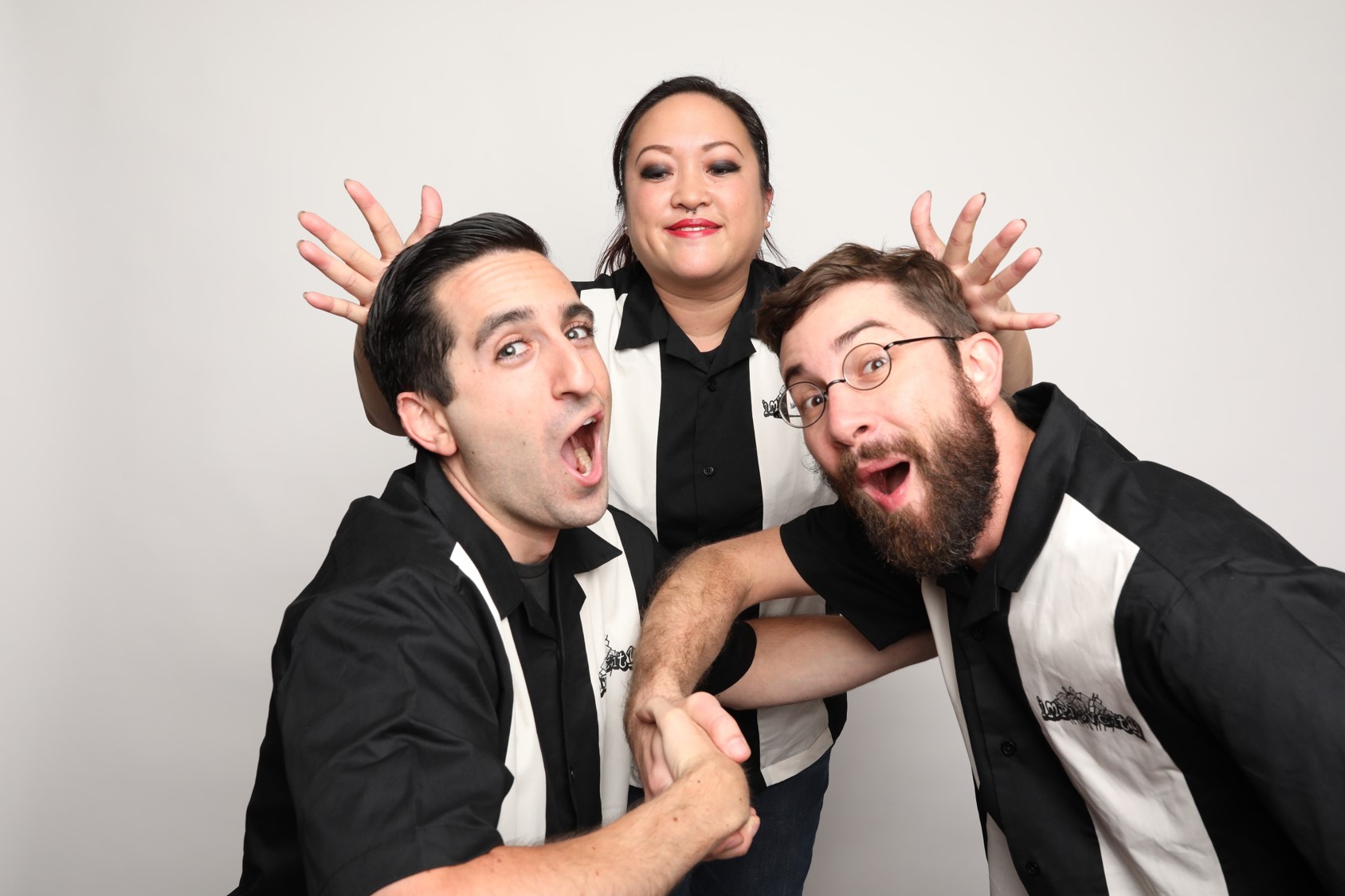 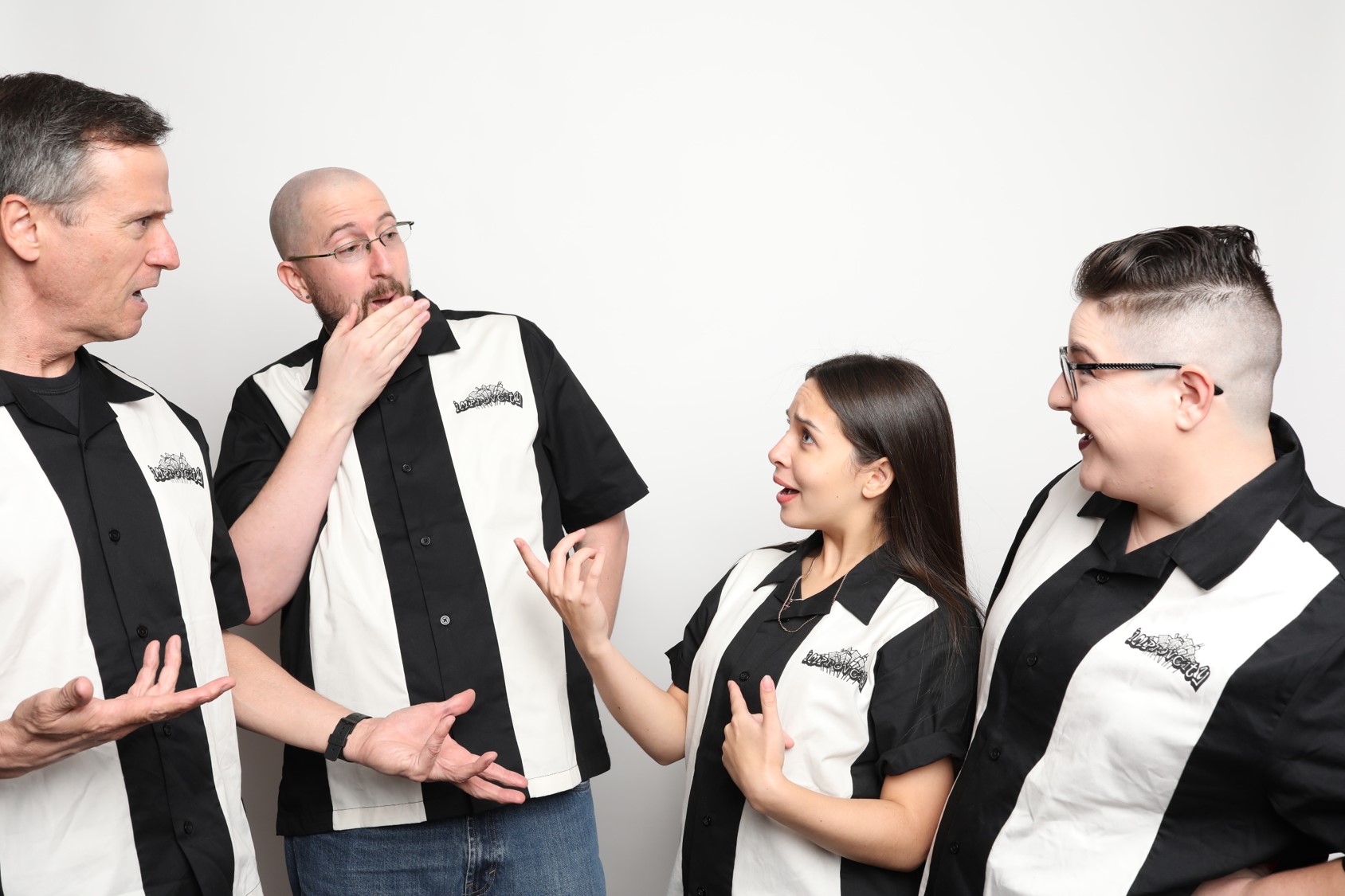 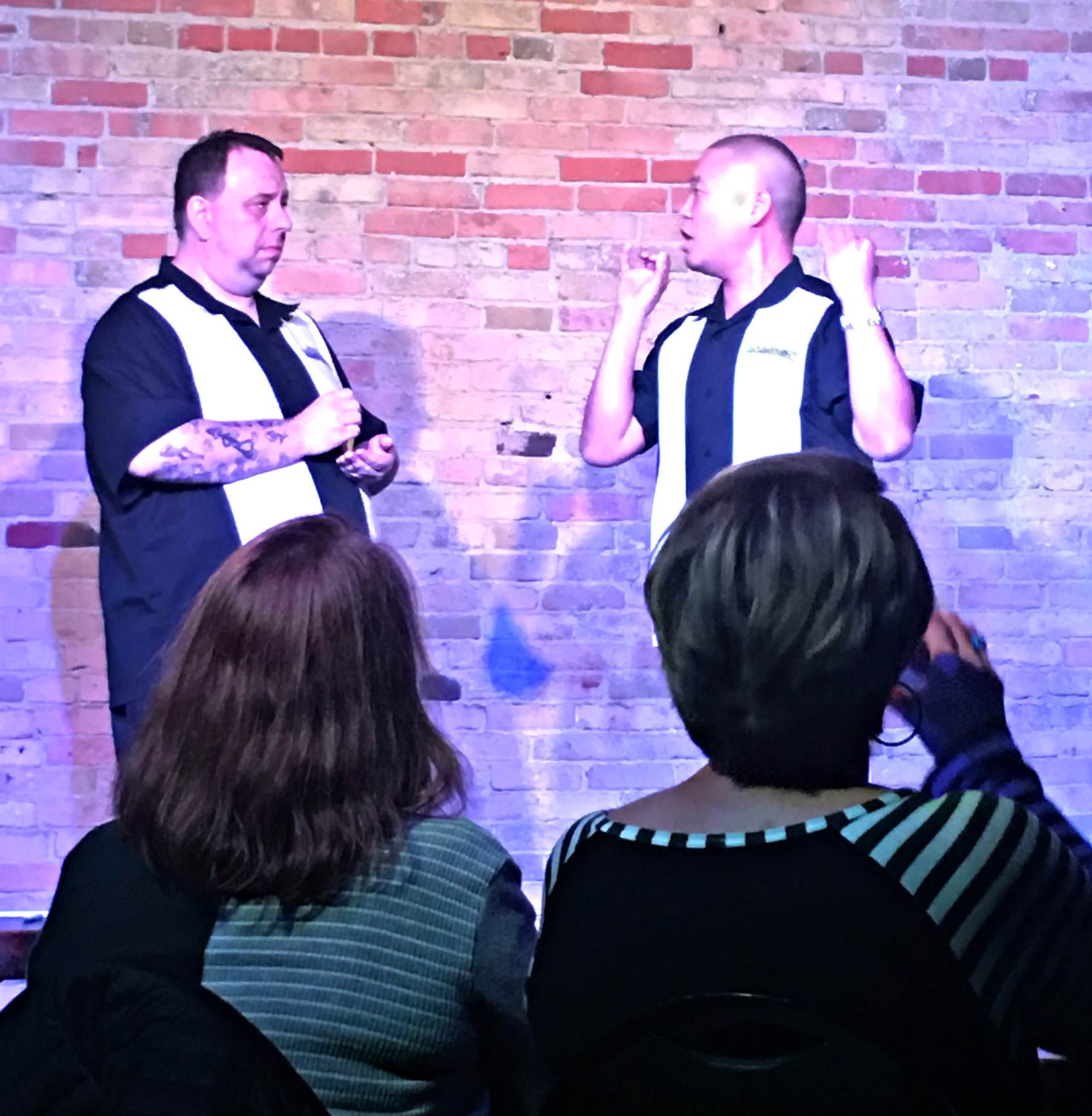 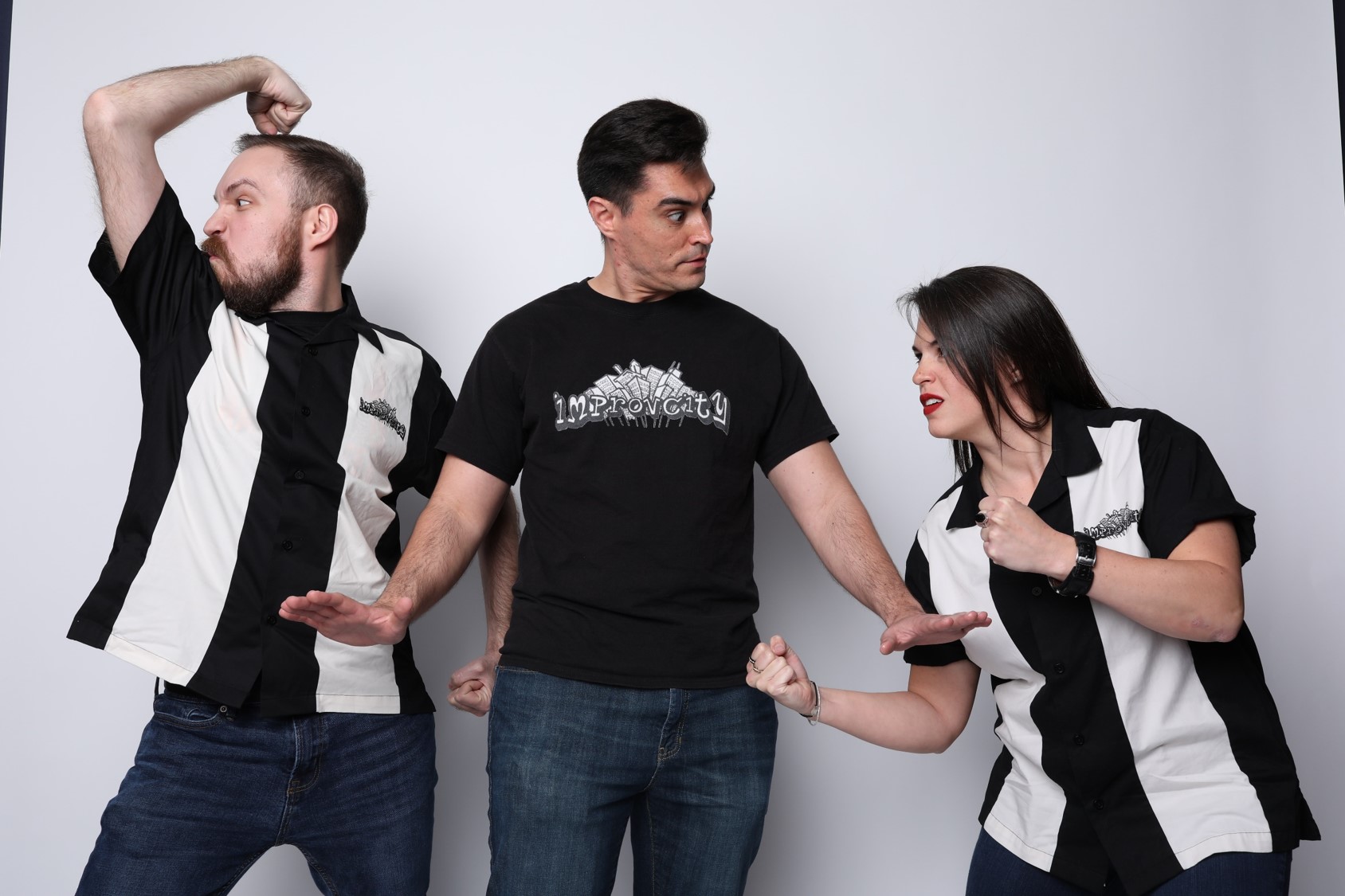 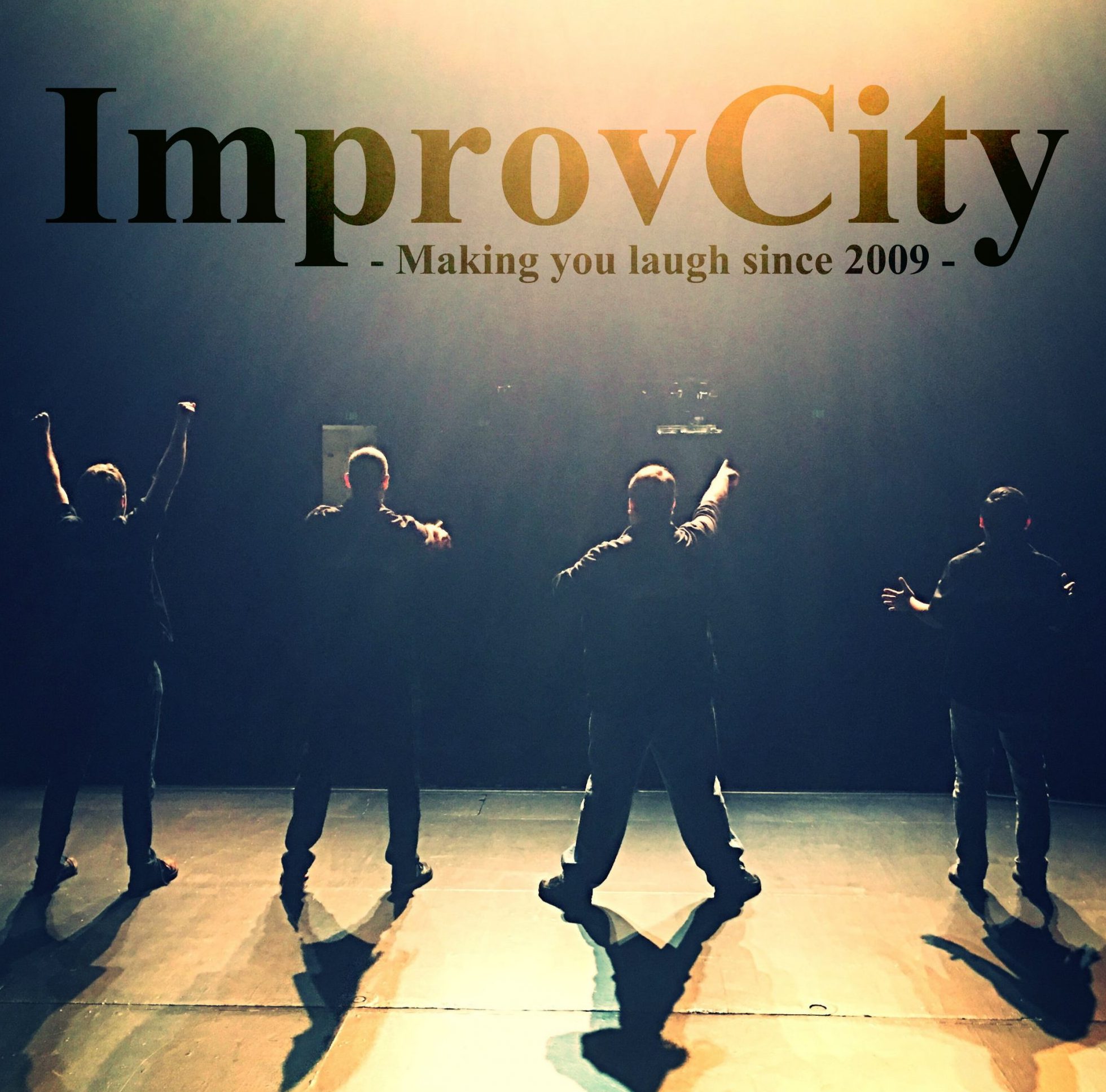