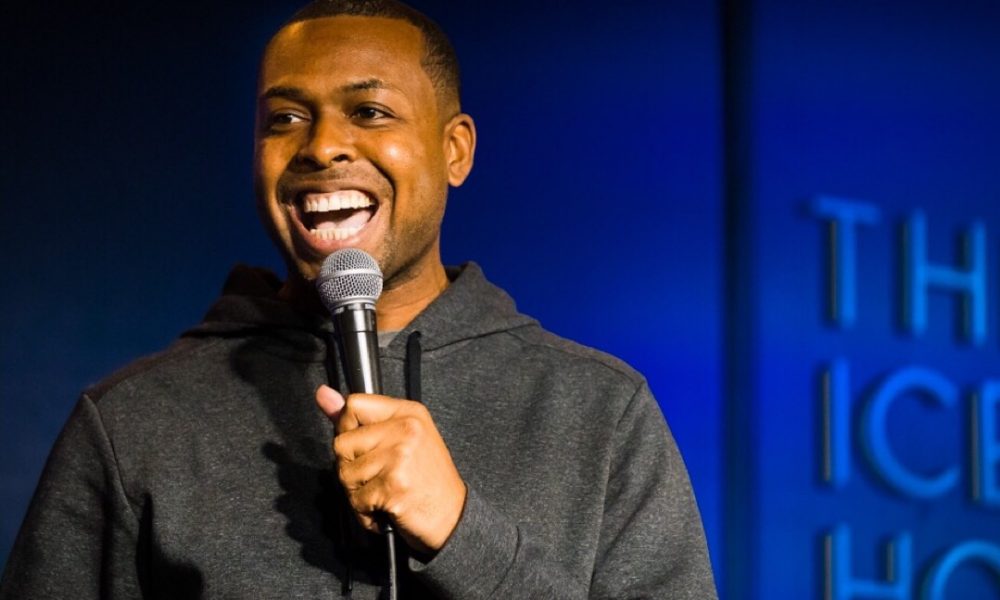 Today we’d like to introduce you to Devin Clark.

Devin, let’s start with your story. We’d love to hear how you got started and how the journey has been so far.
I’m a comedian and a father. My daughter is five years old. Her mom and I met on Craigslist back in the day when people did that. Craigslist used to have a section called Casual Encounters. That’s where we hooked up and had ourselves a casual encounter. I was a bit too casual with the condoms, and nine months later we had a Craigslist Baby.

Most people don’t know this, but all Craigslist Babies have to be named Craig. That’s just one of the rules. So, I’ve got a daughter named Craig. I’m kidding of course. Her name is Chloe. Which I think is French for Craig. I am literally amazed by everything my daughter does, and I never thought I could love someone so much. She motivates me to do better in life, and in comedy.

As a comedian, it’s been eight years, and I’ve worked my way up from the bottom to somewhere slightly above the bottom. Becoming great friends with other comics, performing at comedy clubs, festivals, and winning contests, has made my comedy journey a great experience. Yes, this pandemic sucks, but I’m sticking to the plan. To succeed, I’m going to perform everywhere I can, as much as I can, and keep making my daughter laugh.

Has it been a smooth road?
My addiction to gambling was a struggle. I spent years losing entire paychecks playing poker. It took a while, but I finally kicked that habit. I haven’t gambled in three years.

We’d love to hear more about your work and what you are currently focused on. What else should we know?
I get compliments on my voice. People seem to like it. I think it helps with the delivery and sets me somewhat apart from other comedians.

Is our city a good place to do what you do?
Los Angeles is great for comedy. It’s very competitive here, and extremely expensive, but there are massive amounts of opportunities in LA. 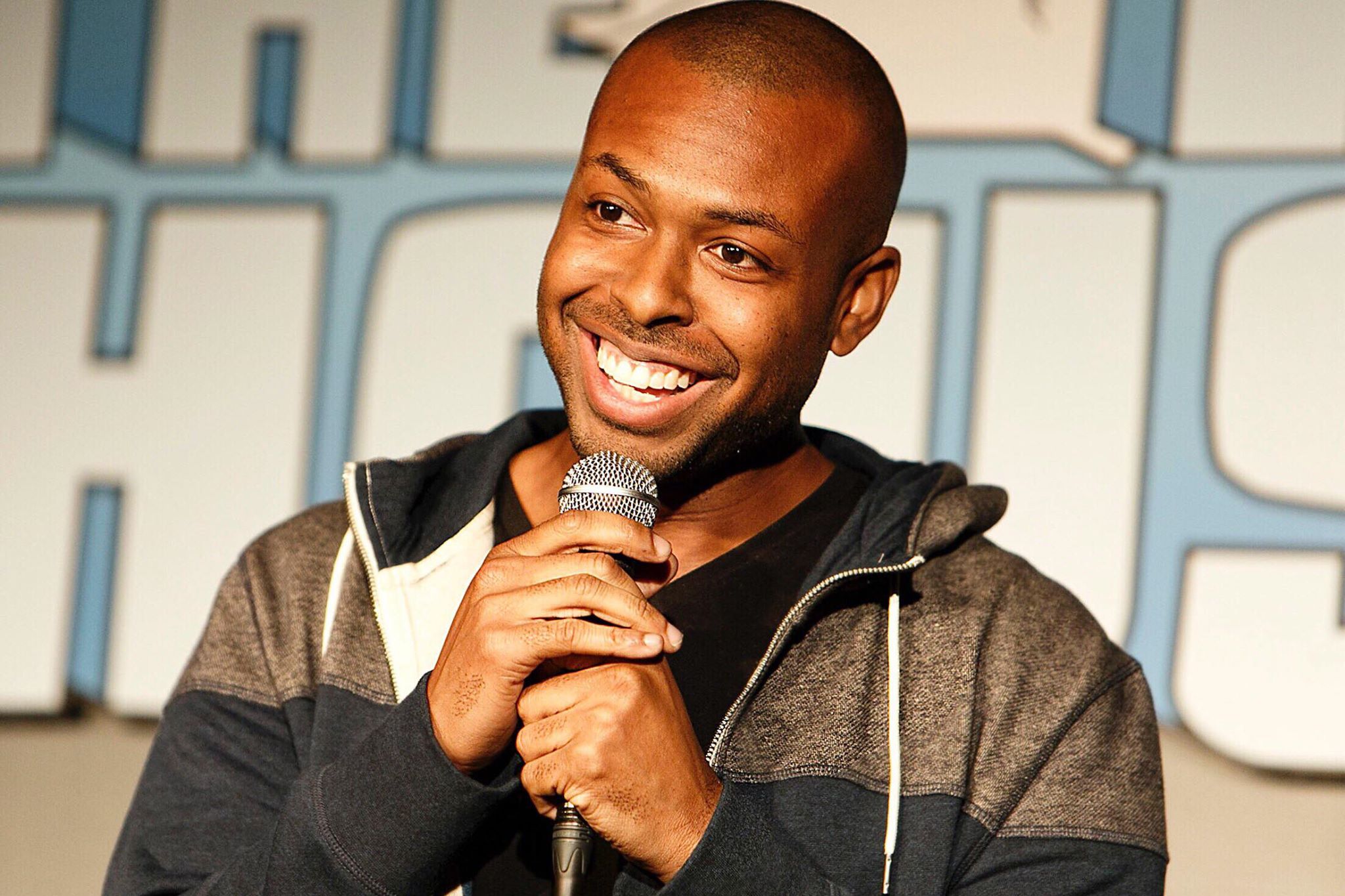 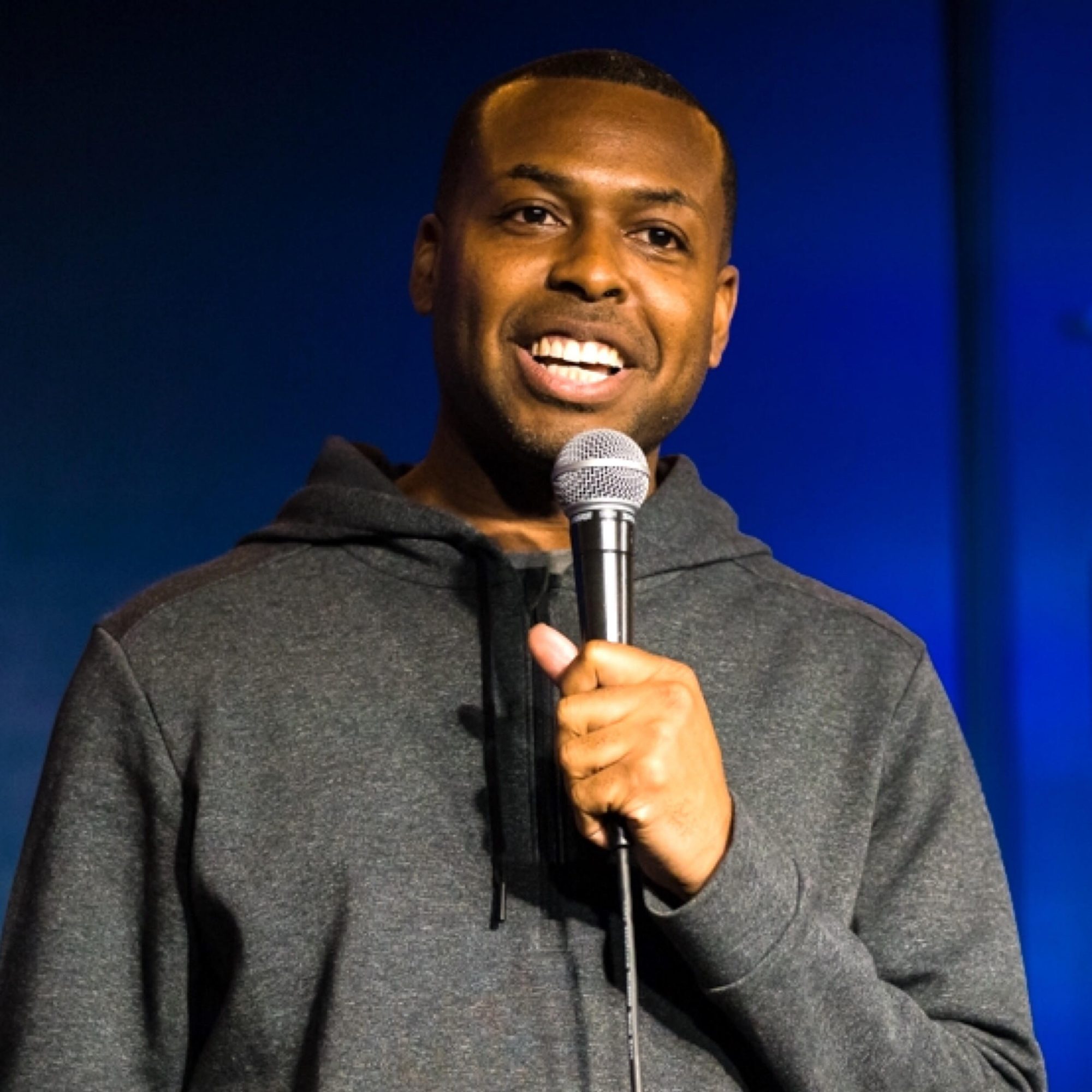