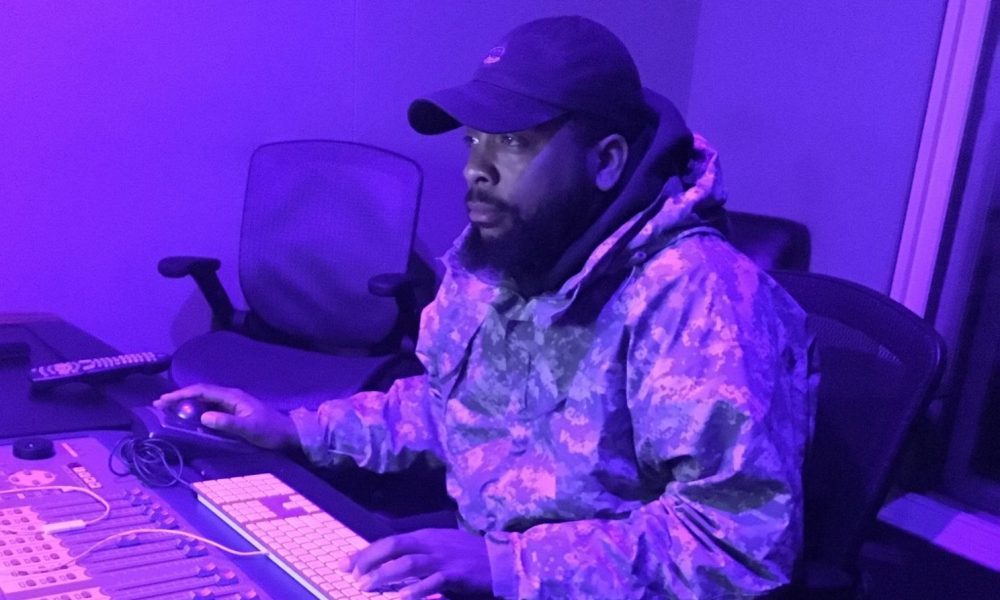 Today we’d like to introduce you to DeVan Hooker.

So, before we jump into specific questions about the business, why don’t you give us some details about you and your story.
I started playing drums at the age of 11. I learned most of my musical ability playing in church at North Gayton Baptist Church in Short Pump, VA. I transitioned from acoustic music to computer-based production in 2008 after returning from my tour in Iraq. Been producing and engineering ever since.

We’re always bombarded by how great it is to pursue your passion, etc. – but we’ve spoken with enough people to know that it’s not always easy. Overall, would you say things have been easy for you?
Nowhere near a smooth road. Moving to LA was hard. I didn’t know anyone when I first moved here. I heard on a hope and a prayer. I was really broke and literally had to figure out everything. Luckily I have a supportive family. That stuff really matters.

So, as you know, we’re impressed with D1 – tell our readers more, for example, what you’re most proud of as a company and what sets you apart from others.
I’m a producer and audio engineer. I’m more known for my audio engineering.

One of the albums I’m really proud of is working with an artist named Kajad. We just dropped an album where I produced 6 of the seven songs. He’s such an amazing artist, and I’m glad to be working with him.

I’m so grateful to be working with great artist and there’s a lot more stuff coming out soon. Stay tuned!!!

So, what’s next? Any big plans?
Go check out Kajad. The album is called Zaire. I’m also working with some crazy dope artist like EBlue which is about to put out some great music I’ve worked on. Also look out for some new Habit Blck music. It’s gonna be a great year. 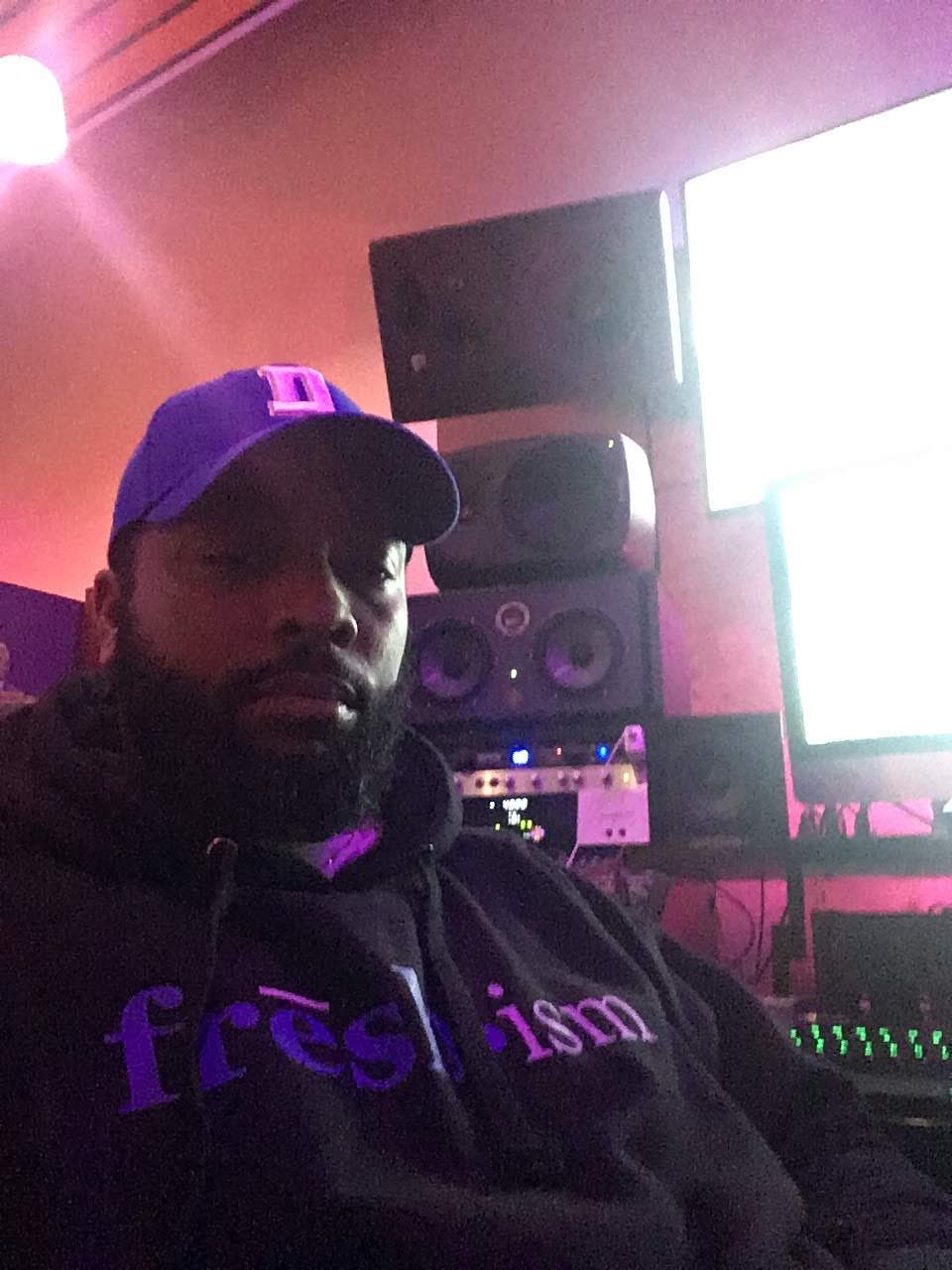