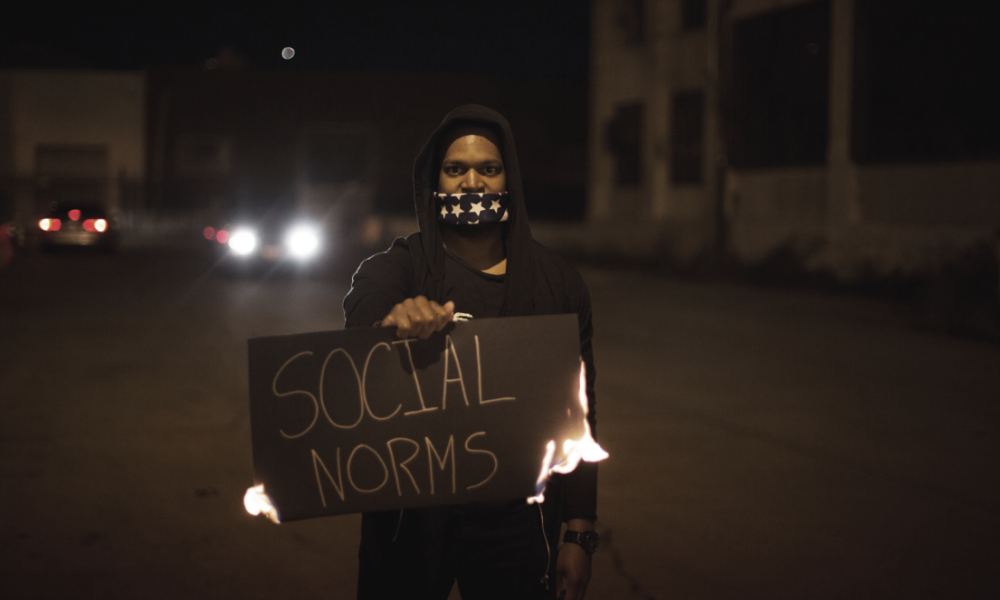 Today we’d like to introduce you to Everett Mason.

Thanks for sharing your story with us Everett. So, let’s start at the beginning and we can move on from there.

I’ve been blessed to grow up in various areas among various cultures and ethnicities. I was able to learn that there’s good and bad in all. Lot’s of people, especially in America only know about other cultures and ethnicities through what they see and hear through media, without learning for themselves. My goal is to eliminate these negative stereotypes. On top of that, just get more truth and originality out there. Every film doesn’t need to have a Disney ending because that’s not real life.
My film journey with film began my Junior year in college. I was obtaining an International Business major until I took a screenwriting class as an elective. I fell in love and the writing came natural. I see myself as revolutionary so knowing that I could speak to the masses through simply making a film was also appealing. From there I switched my major to Cinema Arts – Screenwriting. I struggled in college because I felt my school was very sheltered. It was a christian college and I felt they were trying to hide us from the dark sides of the real world. There were things I wanted to write about that other students and even teachers would look at me like I was crazy. My writing can be very raw and punch you in the mouth.
Fast forward to know and I’ve had success with my various shorts and projects.

Not even close to smooth and I’m still making my way but I’m competitive. I’ll take the hard road over the easy one any day. When you hit the bottom and constantly run into problems, you learn a lot about yourself and decide if it’s really the road you want to travel.
It’s hasn’t been anywhere near easy but I prefer the tough road. In college I remember a teacher told us to give it 5 years before moving on. I got my first industry job year 6.  Just two years ago I was rock bottom with $20 in my account wondering if I should give up and just get a normal 9-5. Some friends & family telling me I’m too old and need to give up the dream. I’m very self motivated and at that time I basically gave up on myself. I applied to regular jobs but couldn’t get anything because most believed I would leave for a job in the creative field. I saw that as a sign. I had to remind myself that if I could work 30 years making somebody else rich at a job I hate, I can spend 30 years pursuing my dream. It’s not something that everybody wants to deal with but I’m here for the ride.
My new years resolution for 2018 was to not say no to any film job for the year and hit more events. Paid, credits, unpaid, a snicker bar, didn’t matter I was going to accept and put my pride aside. It worked wonders and I was able to vastly network. Before, I wanted everything now. If you called me about work and it wasn’t current, I would deny because I needed cash asap. This industry is about networking and patience. You can meet a person and they can call you a year later with the job of a lifetime. 2018 turned out to be a great year and I worked on various shows; Snowfall, OC Housewives, Beverly Hills Housewives, The Hills, Botched, and more. I also really put my head down and created many projects. I’ve placed and won various festivals across the world and even had my work featured on Direct TV.

What were you like growing up?
I was born in the Philippines and raised in Long Beach. I have a gigantic family with over 150 cousins. Not a typo lol. I also was deep into sports from my first memories though playing football in college. I played baseball, football, basketball, soccer, ran track, skated, biked and skate boarded.  Because of all this, I was constantly around people and meeting new people, which is why I’m such a people person today. I was also extremely creative, but I feel like a lot of kids were at that time because we didn’t rely on constant technology to keep us happy. Making up games, creating things, building things, being artistic, taking apart electronics to see how they work and putting them back together were things I constantly did. 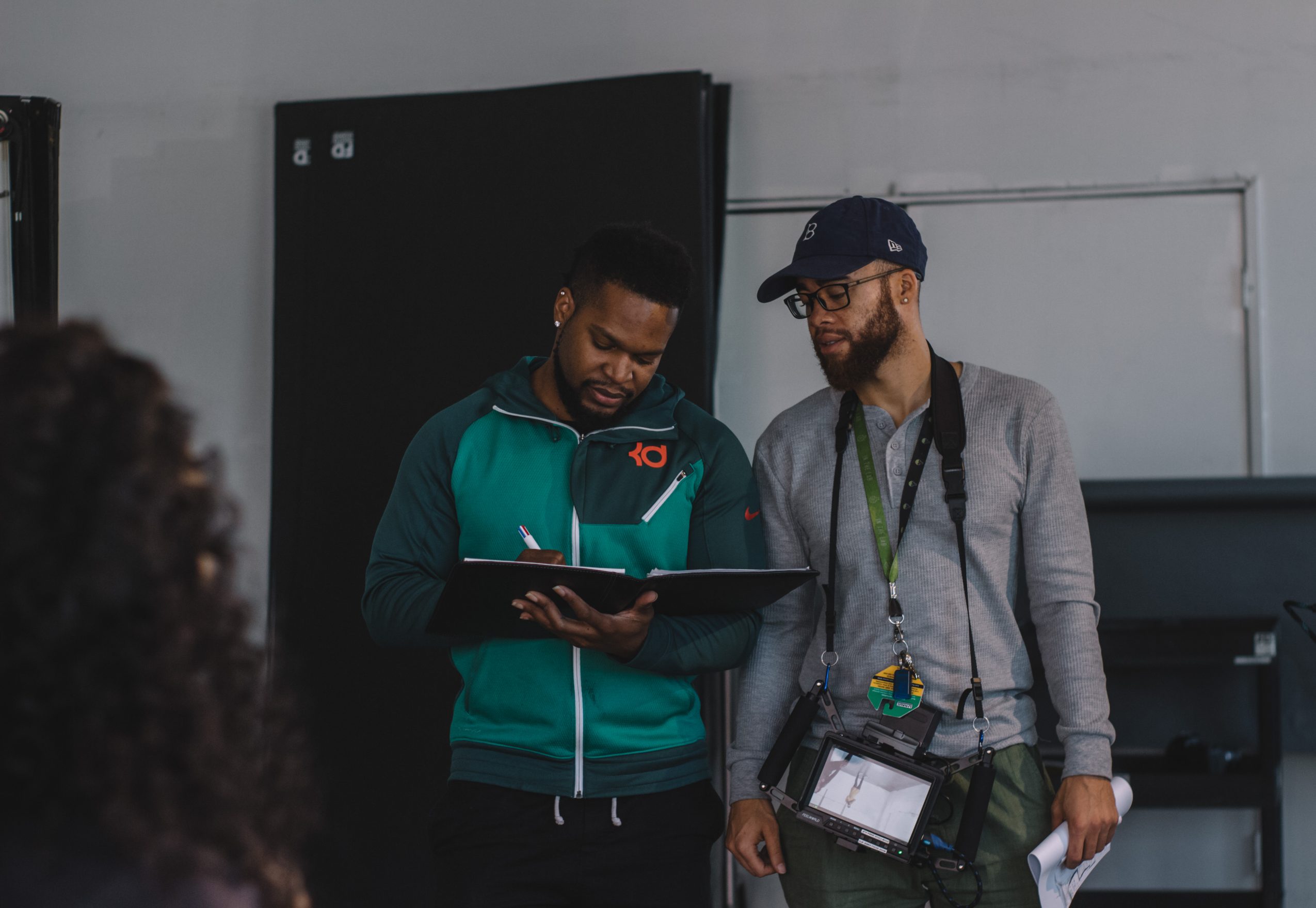 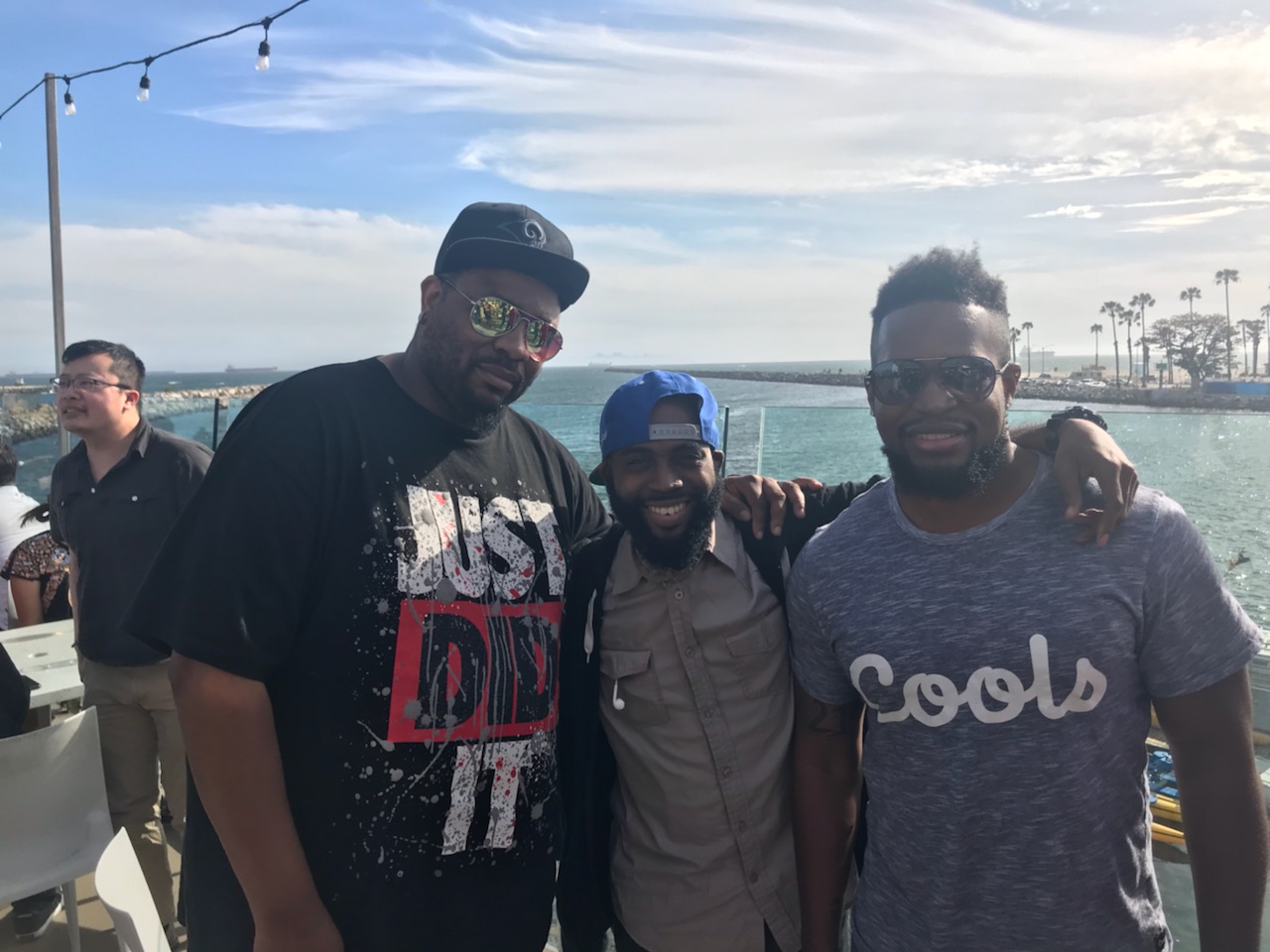 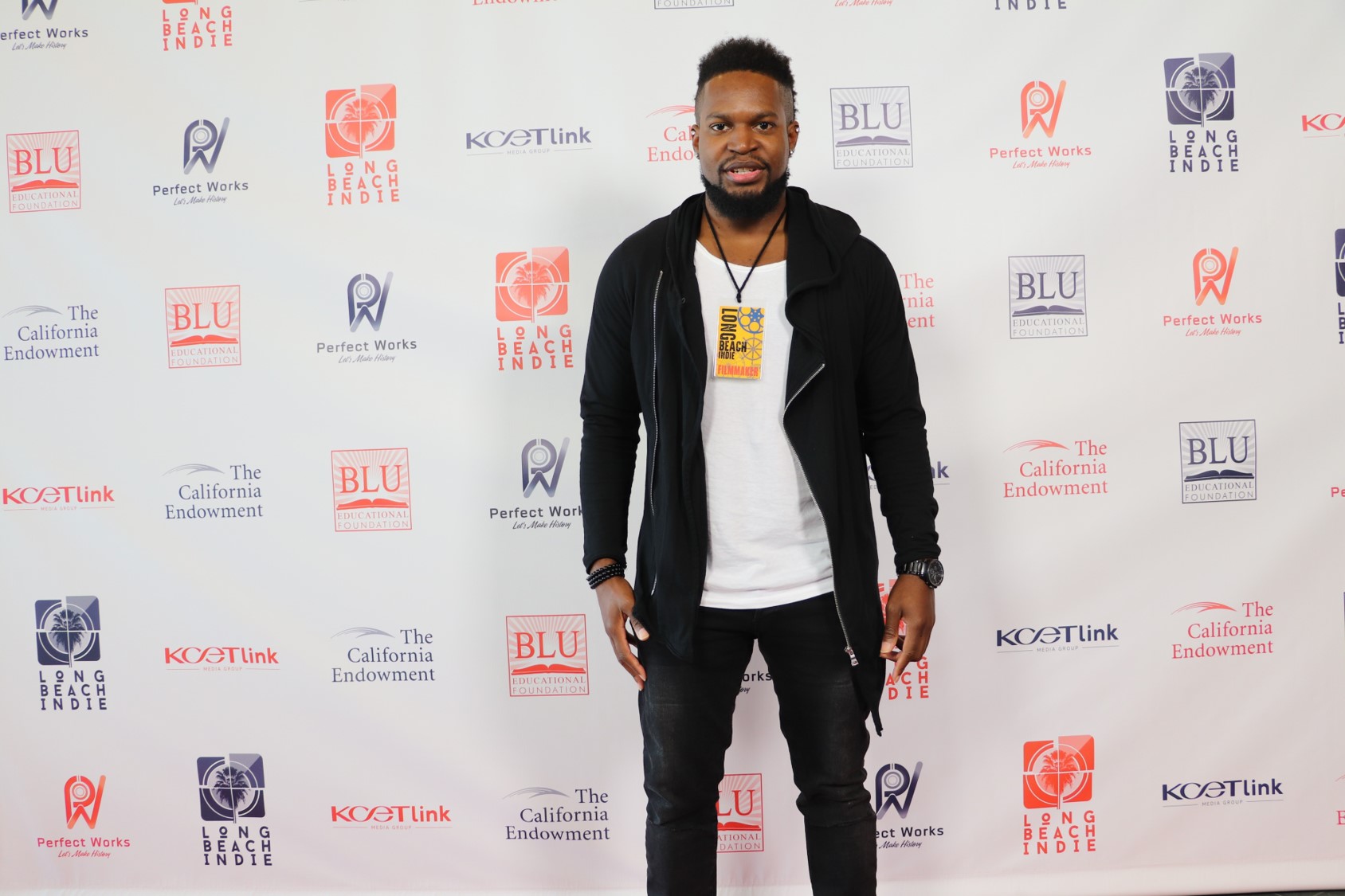 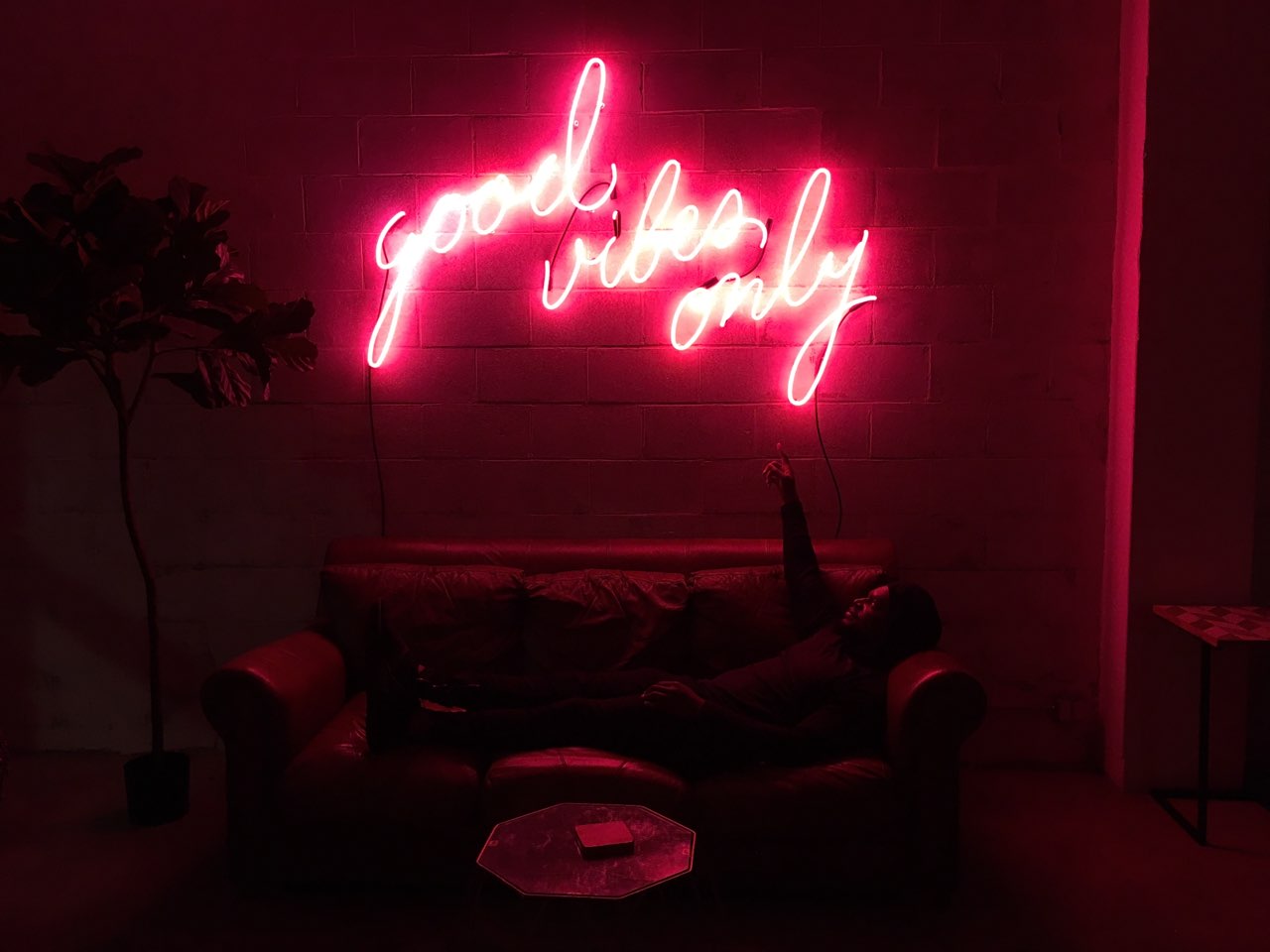