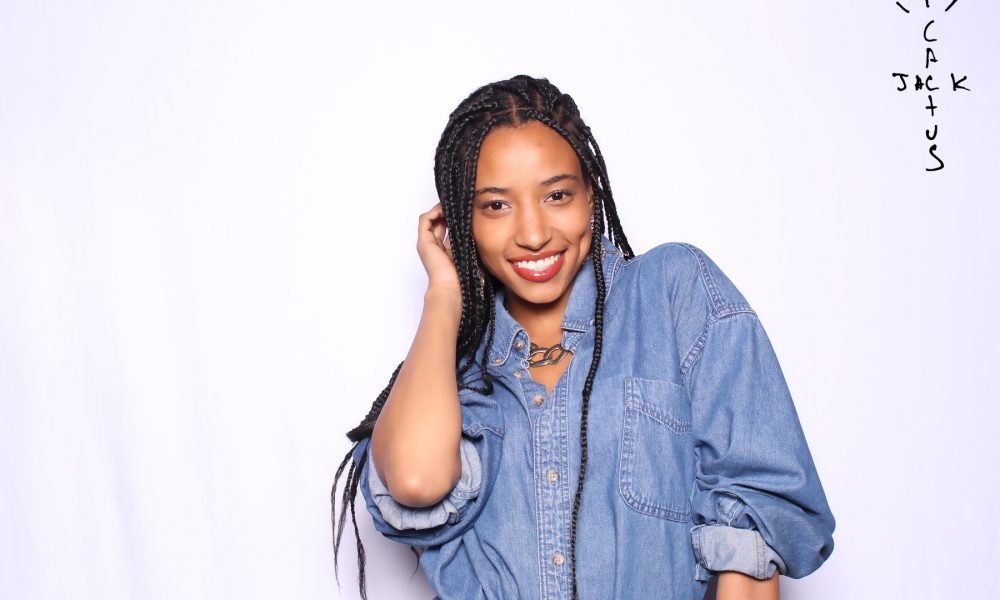 Today we’d like to introduce you to Desiree Parker.

Desiree, please share your story with us. How did you get to where you are today?
I began modeling at the at the age of 16 where I was scouted by a fashion designer. From my first fashion show, I fell in love with the camera. By the age of 18, I was committed and promised myself that I would fully commit and not do anything else for work. Six years later and I have kept that promise. Through sleepless nights and hard work, I was able to book commercial and print jobs with brands such as Disney, Nike, Google, and many more.

My goal from the beginning was to do something that my younger relatives could be proud of. I wanted to do something worthy of imitation. I wanted to show the younger people that it IS possible to live out your dreams. I want to show people that a 9-5 job is not the only option, no matter where you come from. I have stayed true to myself by staying away from plastic surgeries and fillers, to show people that being you is always enough! I have kept my reputation wholesome on camera so that people can see that all you ever need to get to where you want to go is to be yourself. You don’t have to sell out or sell yourself short. Just keep working and growing and everything that is meant for you will be there with you. We have dreams for a reason, but it is up to up to manifest them.

Great, so let’s dig a little deeper into the story – has it been an easy path overall and if not, what were the challenges you’ve had to overcome?
This road to success has not been smooth, but rather bumpy with a lot of turns and curves. I have had many great accomplishments, but those did some come without struggles. One of the largest obstacles I had to face was protecting my energy and my craft from those that just want to take from you. When I first began to gain success, many people from my past came wanting help and opportunity. In the beginning, I was eager to help those who asked. Until I realized that some people just want to take. Regardless of how much you help some people, it doesn’t mean that they will appreciate it or help you later. I was a huge struggle helping old friends only for them to throw me under the bus for the next opportunity. This really showed me to protect my craft and my energy. I have learned to only pour into people who are pouring into me. Everyone can’t be helped and everyone shouldn’t be helped.

Another challenge that I have faced along the way is being financially stable while chasing my dreams. When I first started modeling the jobs payed really low, and it was hardly enough to survive on. Which meant that instead of working 8 hours a day, five days a week like most people, I had to work 10 hours a day, six days a week just to stay afloat. I had to say no to many fun outings, shopping trips, and vacations because I was barely making enough to survive. There were many times I contemplated just going and getting a job because it would be so much easier. Then I had to think about what example I was setting. Did I want to show people that it’s okay to take the easy way out? No. I wanted to show people that when the going gets tough, the tough get going!

We’d love to hear more about your work and what you are currently focused on. What else should we know?
I am a commercial and print model. I specialize in teen bookings and electronic brands. I am known for being the hungriest talent at the audition and outworking my competition. People know me as the person who is about their business. I am most proud that I have been able to reach financial stability in a field where most people cannot even survive in. I am proud to have been a model for brands such as Levi’s, Google, Disney, and Nike.

What sets me apart from others is that all of my accomplishments have been because of me. I haven’t gotten any handouts, and no one has put me on. I put myself in rooms for me to be able to get success. What also sets me apart is that I am willing to teach. Most people get an opportunity and want to keep it to themselves, but I am the opposite. I love sharing my knowledge with others and giving them the information that I wish someone would have given me when I first started. What also sets me apart is my ability to take direction on set. I have been complemented by many directors and photographers for my ability to bring concepts to reality extremely fast because of my ability to listen and do.

Is there a characteristic or quality that you feel is essential to success?
My quality or characteristic that I feel is most important to my success is my diligence. Nothing has been able to stop me, not rejection, betrayal, heartbreak, personal problems, nothing. I told myself when I first started that I would never give up and I truly meant that. Which is why, no matter what happens, I just keep going. Whether I need to change courses, learn something new, meet someone new, forget something old, I always keep going. The goal has always remained the same, I have changed plans many times, but I have never changed my goal.

Diligence also means that I keep going despite rejection. Sometimes it hurts for people to tell you no, or that you are not capable, but that’s why it is your dream and not theirs. I believe that dreams are put in use for a reason which is why I do not care who believes in me because I believe in me enough for everyone. I will never give up and never stop working. 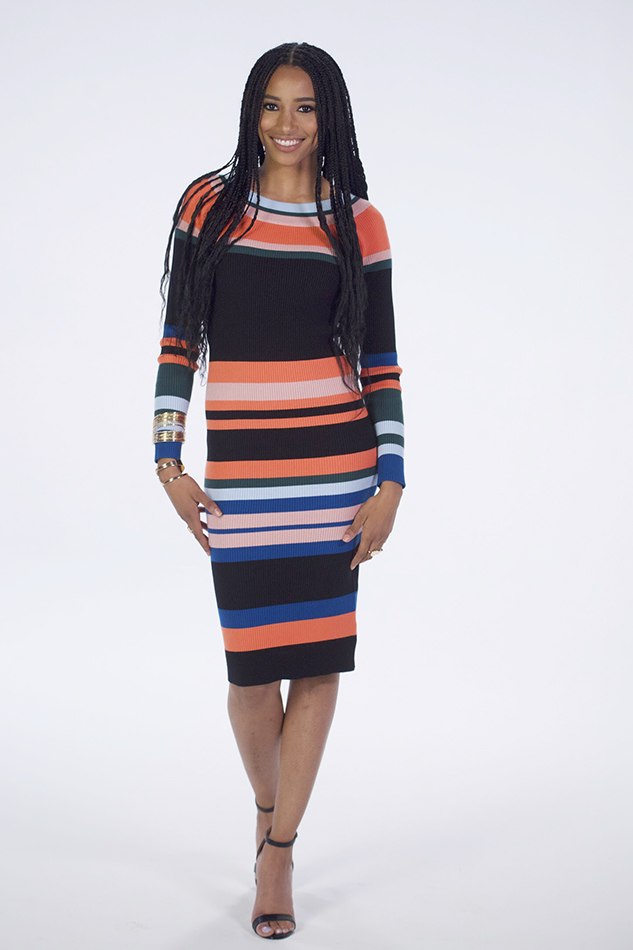 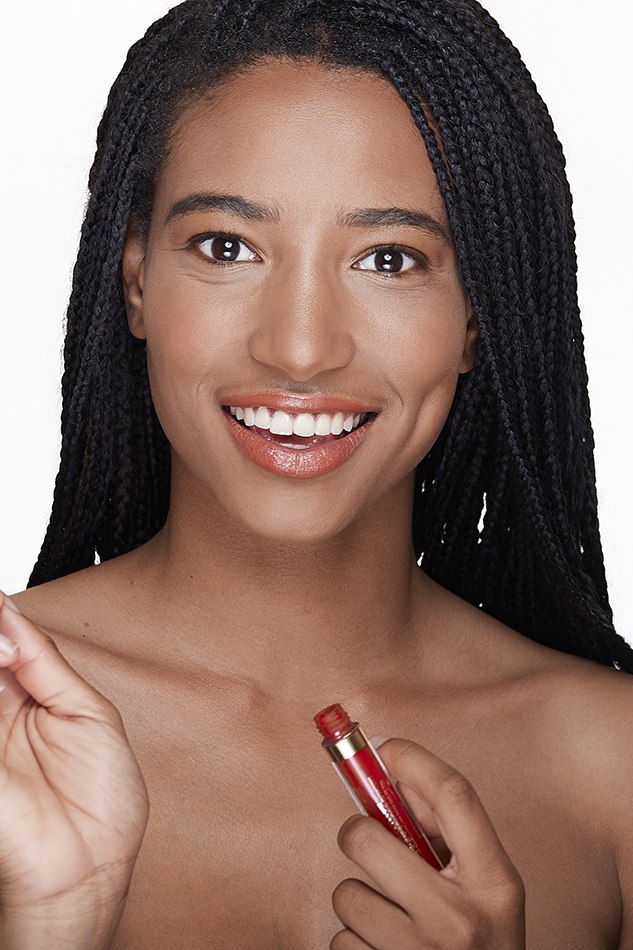 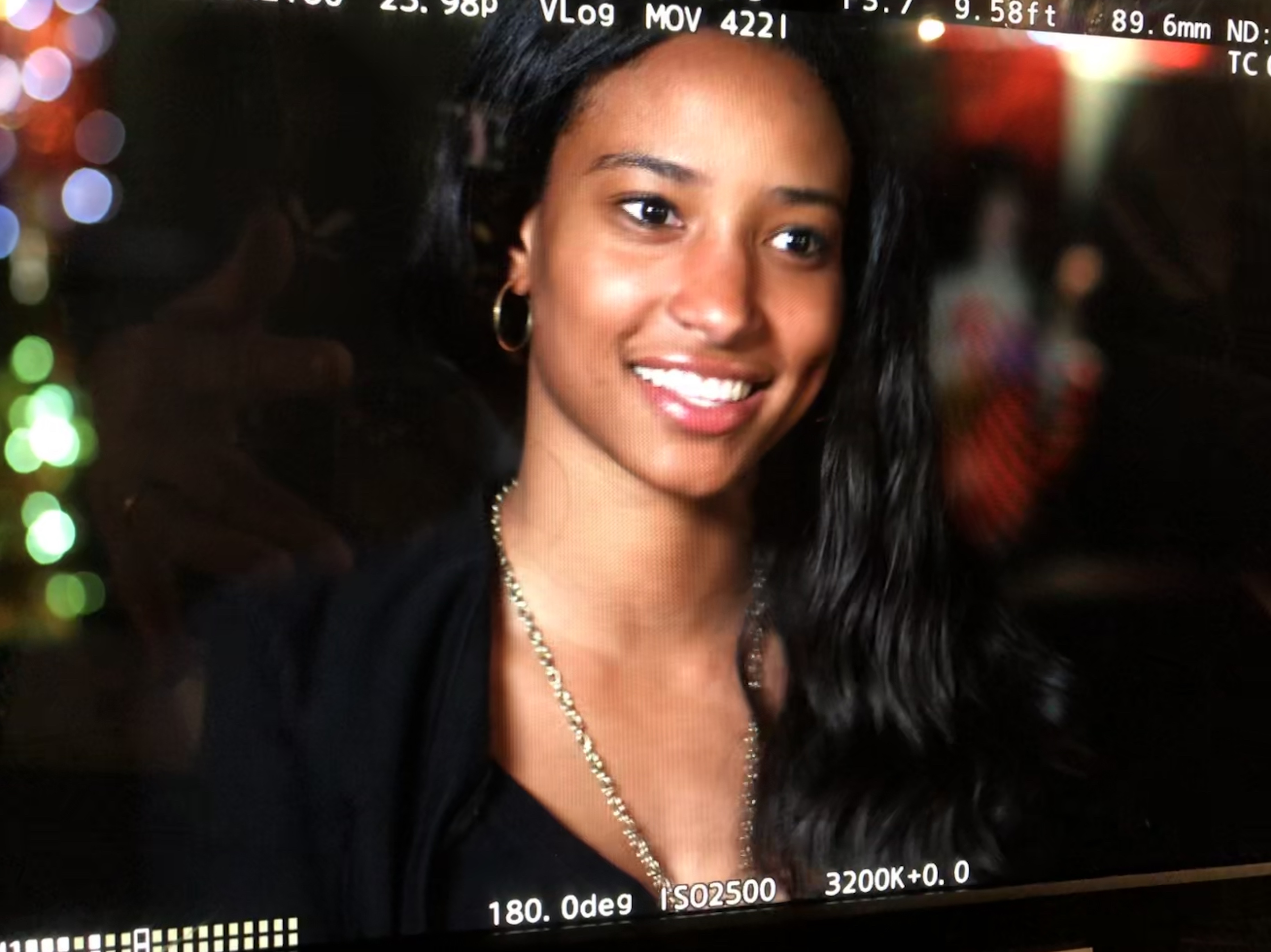 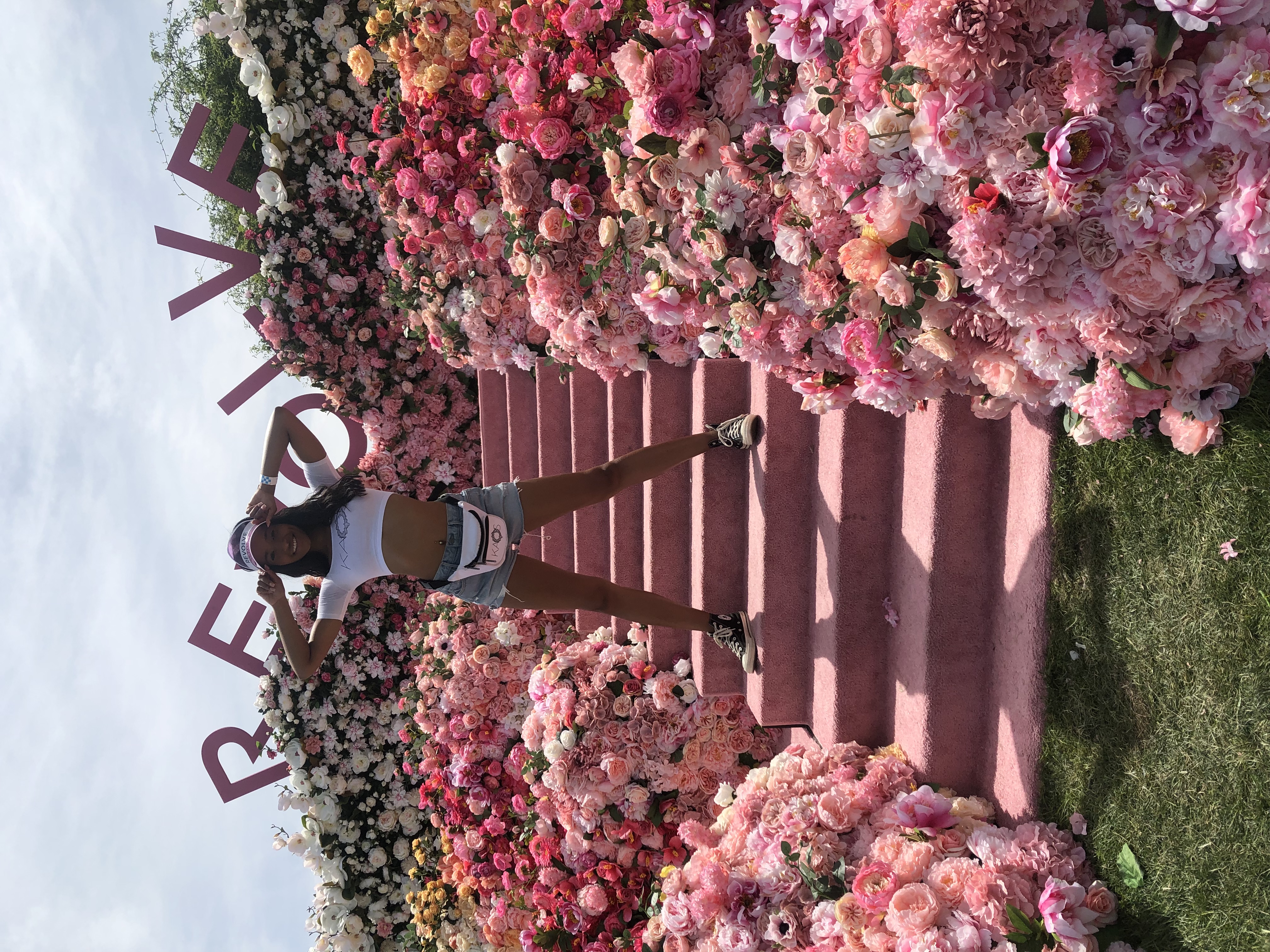 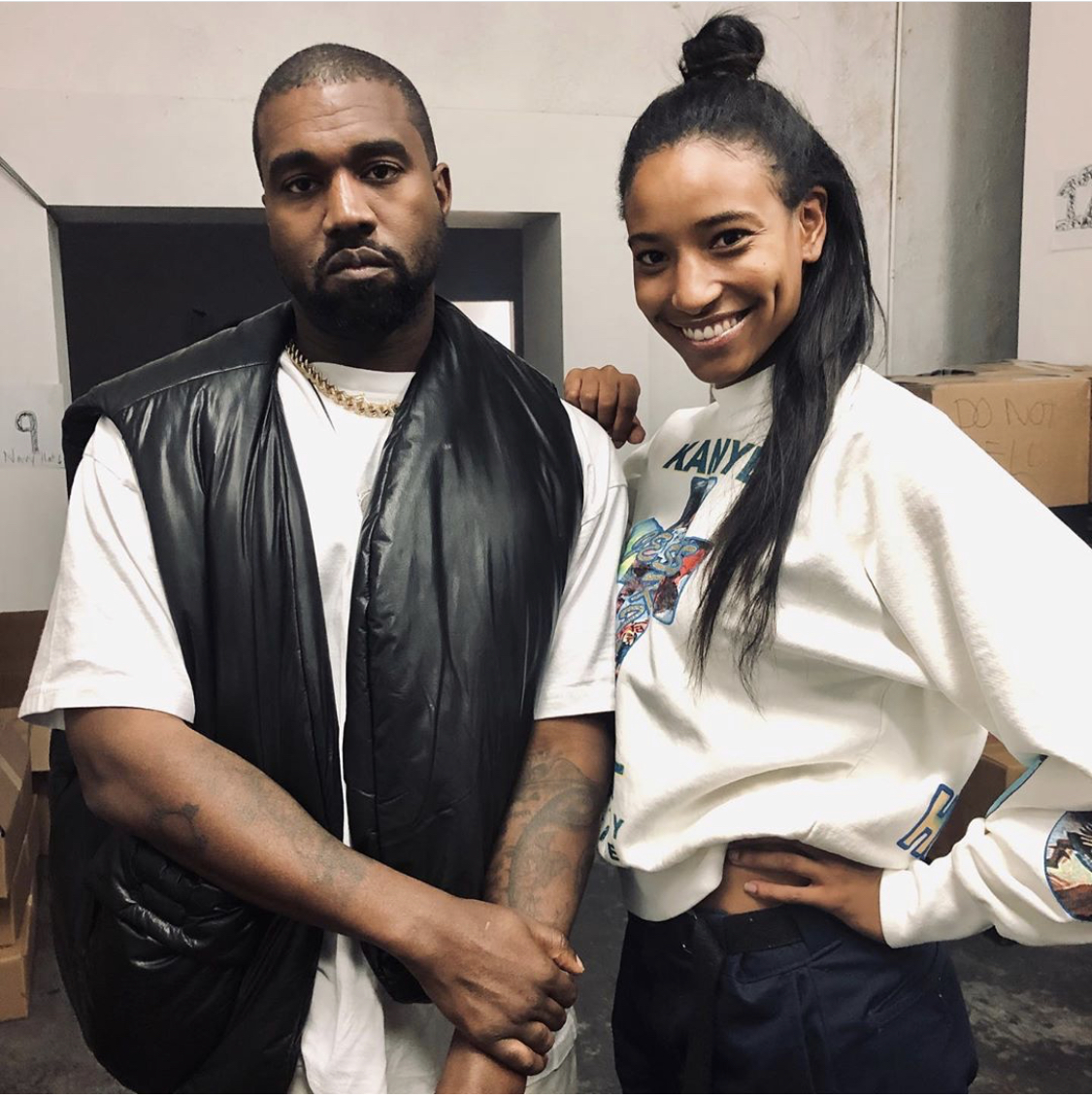 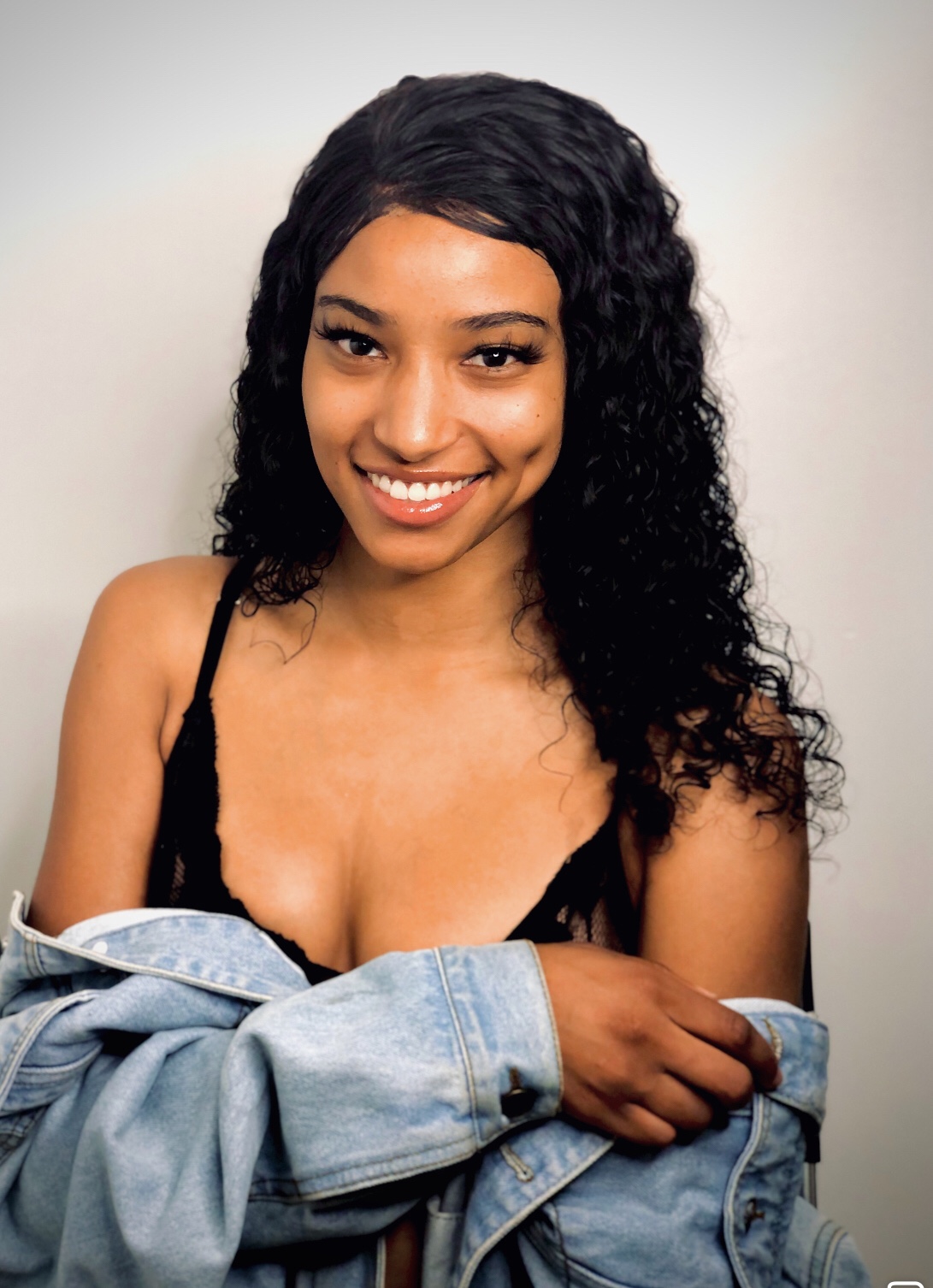 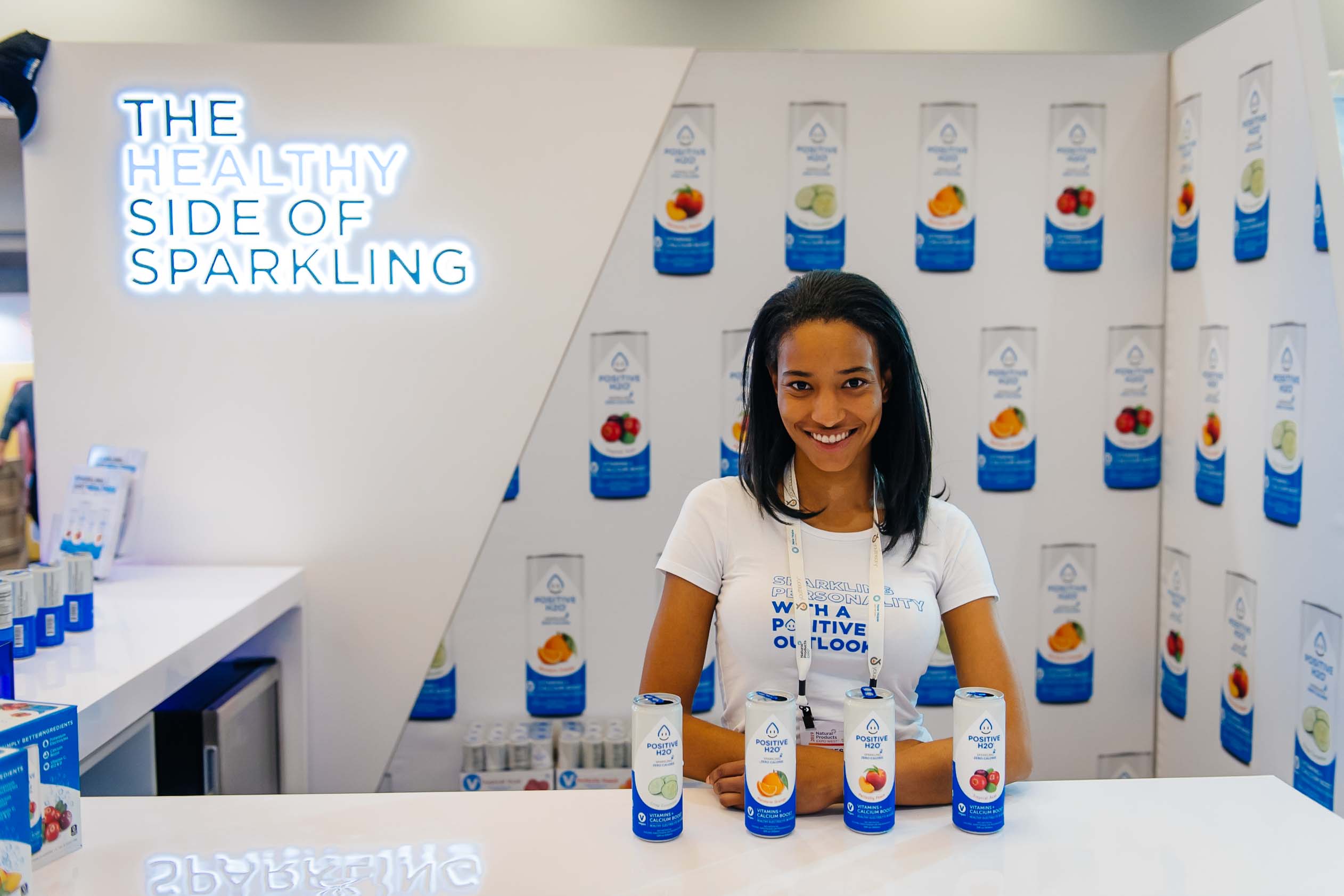