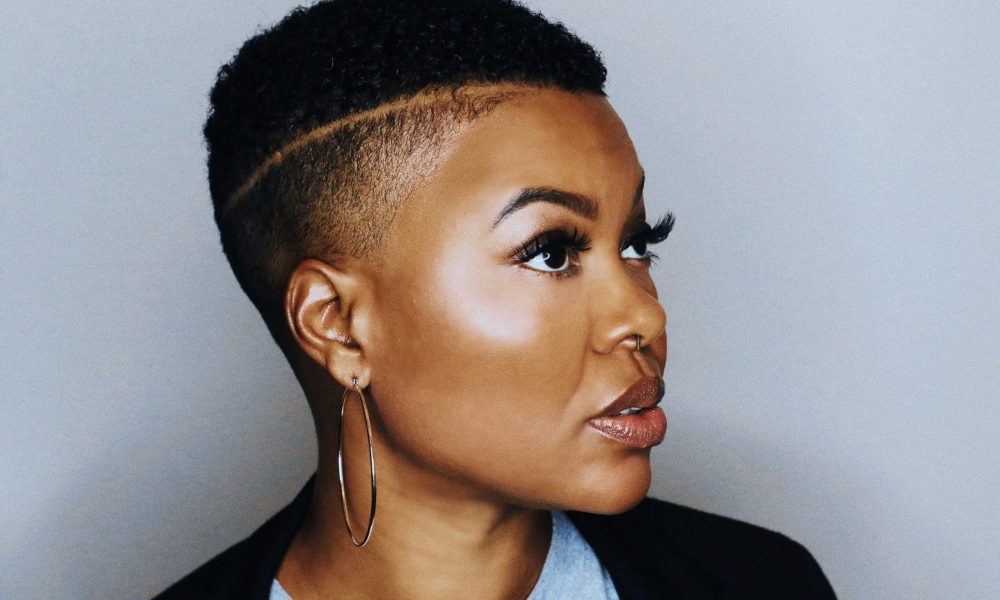 Today we’d like to introduce you to Desiree’ Irving.

Every artist has a unique story. Can you briefly walk us through yours?
I’m originally from Spencer, Oklahoma – a rural area of north east Oklahoma City. Being raised in the country is something that I will never discount because it has molded me into who I am. There was, however, always something different about me that people always took notice of right away. There was never a pinpoint of what “that thing” was, but it was apparent.

Fast forward into the early 2000s, where I began tapping into “that thing”. I became a licensed hairstylist in 2002. As I attended Langston University, I was still actively ‘doing hair’. In 2010, I joined the Hair Cafe team as my first salon home. The moment I stepped foot into the salon atmosphere, “that thing” became activated. An undying thirst to express myself opened up on various artistic levels, and I yearned to attain depths I had not yet explored. I began dabbling with small photoshoot projects, hair shows, demos, etc. Then in 2016, I witnessed a new horizon: I was published in my first international project – FashIzBlack Magazine (Paris). This moment was super powerful because it affirmed that everything that I needed was right there in front of me. Needless to say, my mind expanded and the game changed. I moved to Long Beach in April of 2018.

Please tell us about your art.
Currently, I am freelancing in LA. I have done several projects, but two of the biggest accomplishments would have to be LA Fashion Week & the RAW Artists HOLLYWOOD Showcase. Both experiences were so exhilarating and fulfilling! Of the two, the Hollywood Showcase was the latest, and for that show, I created avant-garde holiday hair pieces. It was a total crowd pleaser.

I love to create because I ooze art. I’ve always been that way. And when I am not able to do that, it literally feels like a large part of me is decaying. So, in my work, I try to share it with the world in hopes that it spreads inspiration & encouragement. You are able to do whatever you desire – but the first step is to fully believe. I’ve noticed that people say ‘I believe’, but nothing changes in their lives. And looking at that picture as a whole, it becomes evident that you must change your thoughts, that lead to changed actions and then comes the actual desire. You always ‘will’ what you truly ‘want’. It’s up to you!

What do you think about conditions for artists today? Has life become easier or harder for artists in recent years? What can cities like ours do to encourage and help art and artists thrive?
The artistic climate right now is super challenging! There are so many outlets that appear to be over saturated, so it can be hard to ‘stand out’. Social media is a prime example. I think that we have so many resources to put ourselves out there, that it is now dividing the attention of those that should see it. It is now also confusing the artist on where they should focus their attention for better job production/opportunities. As the saying goes ‘Jack of all trades but Master of none’. I believe that cities like Los Angeles need more innovative outlets such as Voyage, honestly. No plug intended but, these resources link other major hubs together that could possibly give that artist a fighting chance to thrive. It also creates community on a larger scale and provides a better network of people. Then, the artist would easily be able to continue receiving knowledge, opportunities and the company of like minds. This is definitely key!

How or where can people see your work? How can people support your work?
My website is always up and available to view my current work (desirv.com). And the even quicker fix – INSTAGRAM (@tressreliever). I treat my IG profile as a ‘day in the life’ account. There, you will see various content from recent projects, behind the scenes footage, and many more things from my new LA work life! 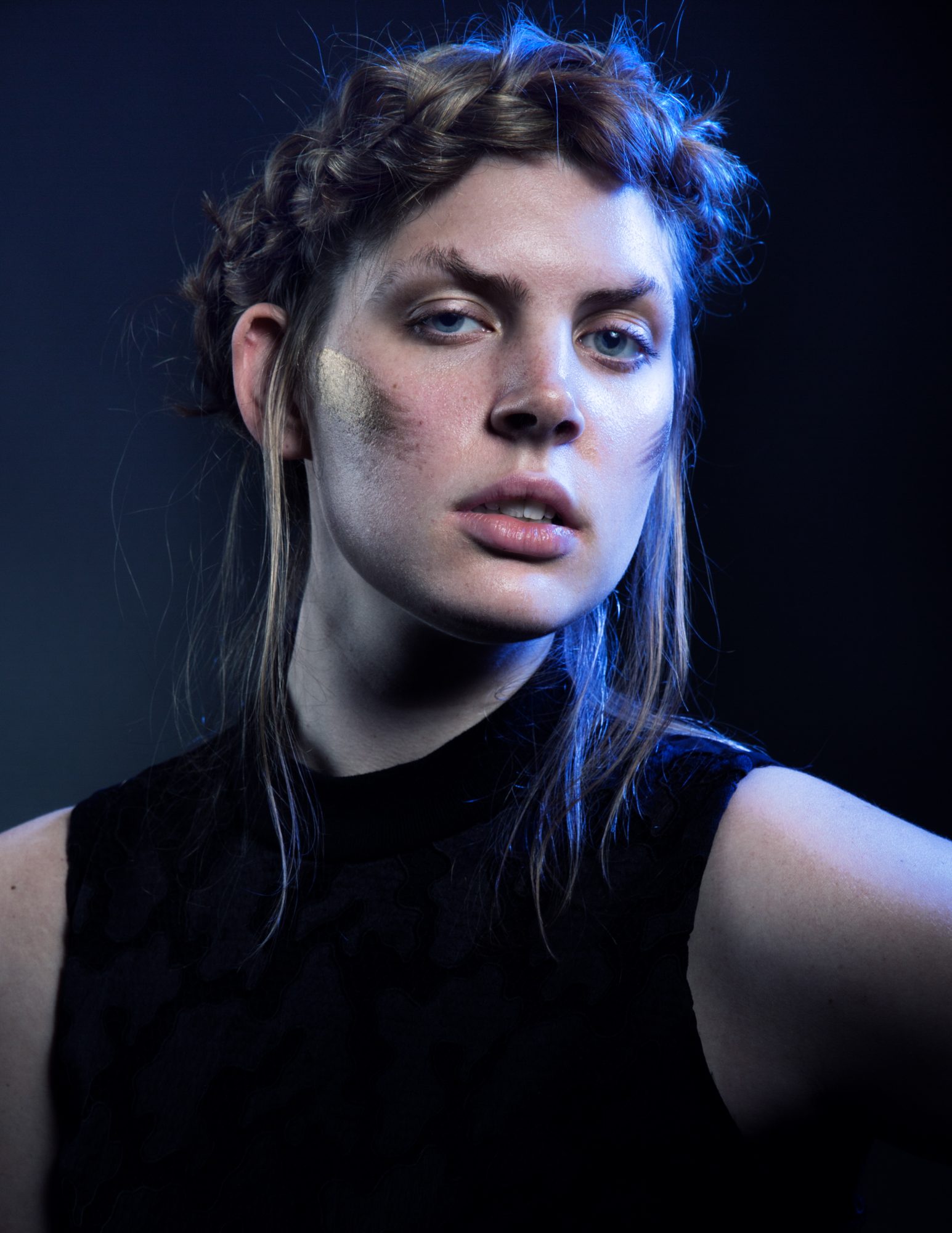 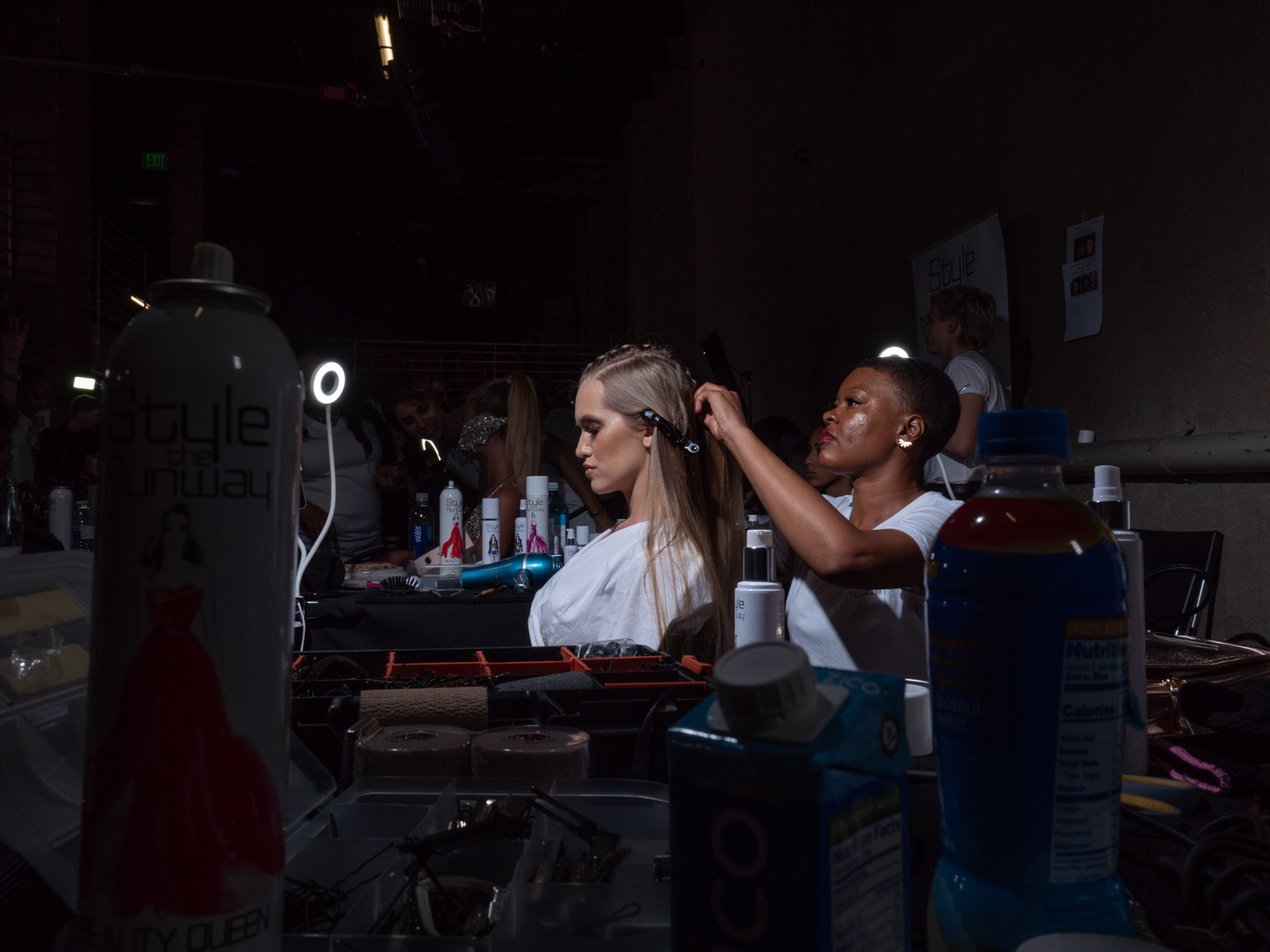 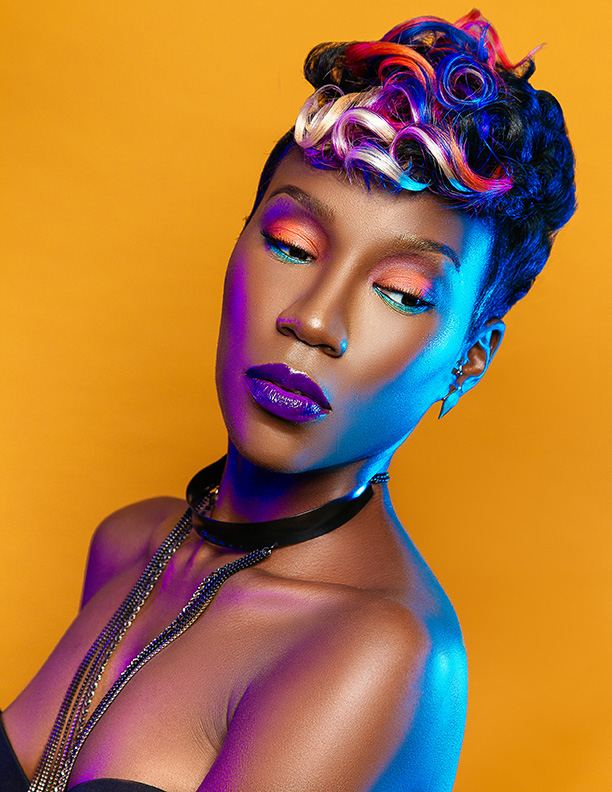 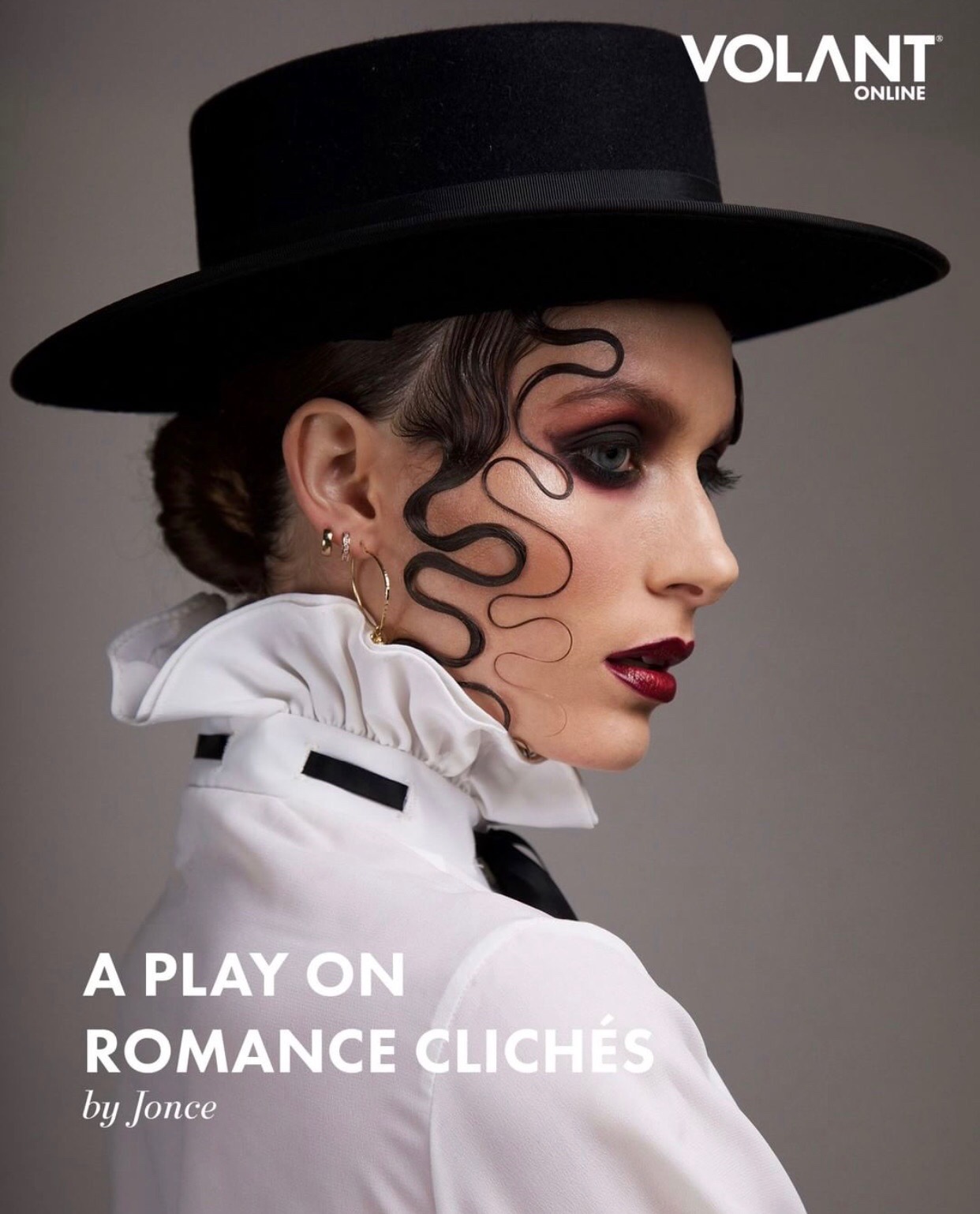 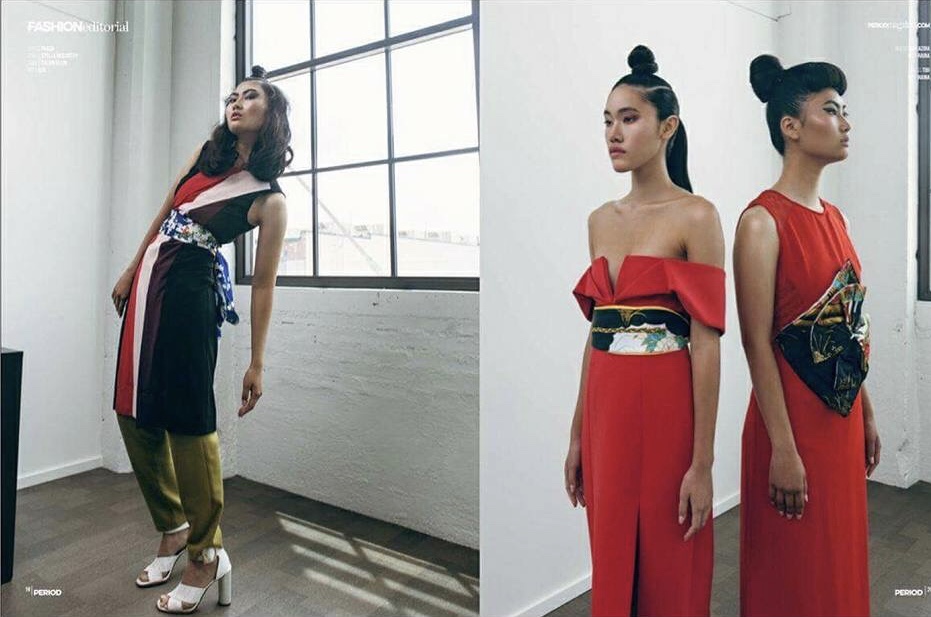 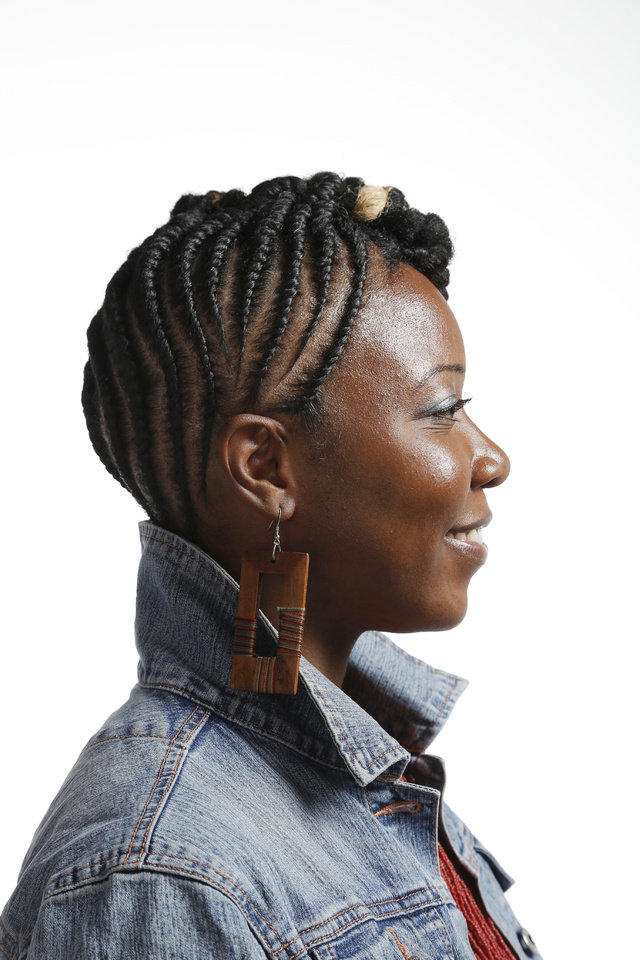 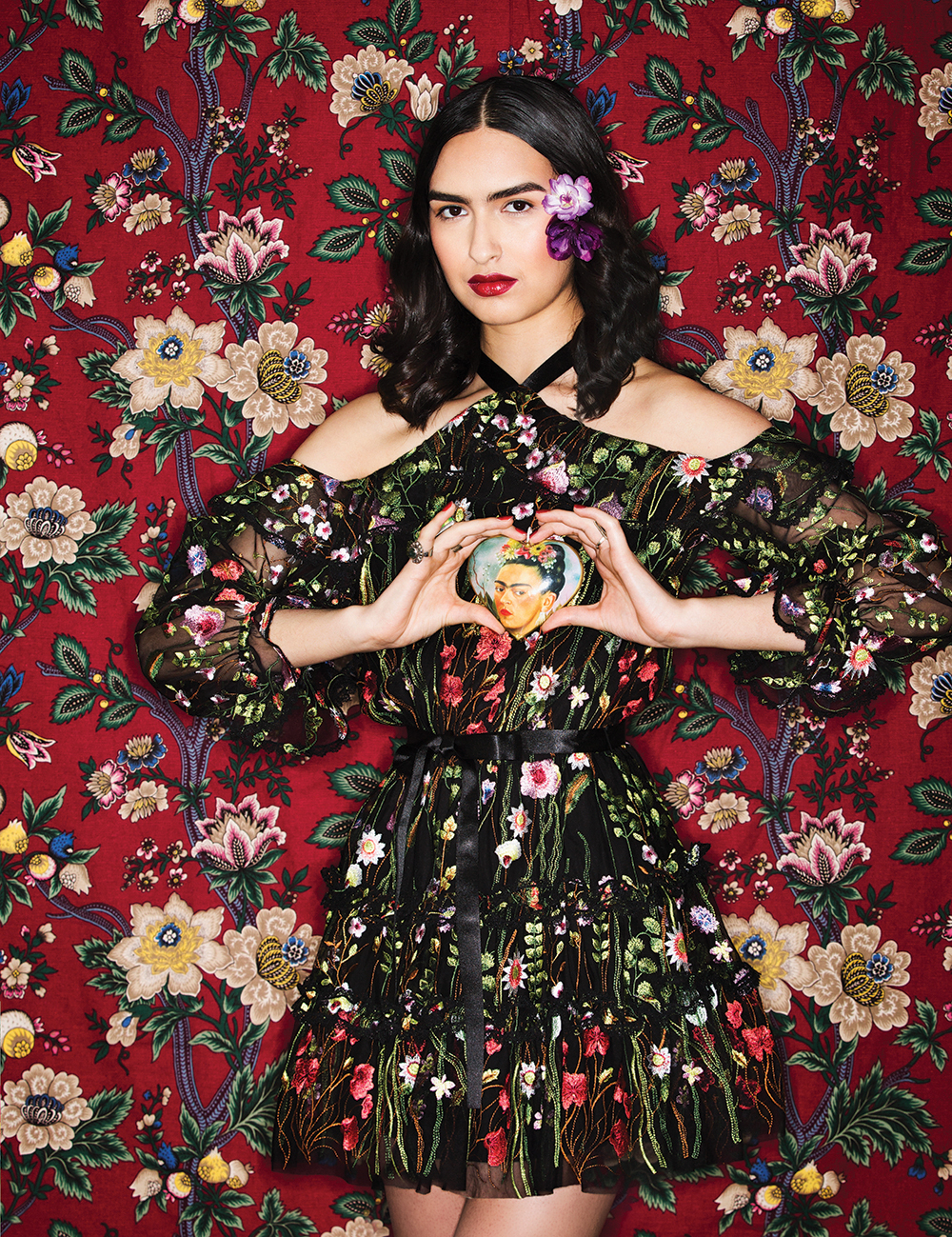