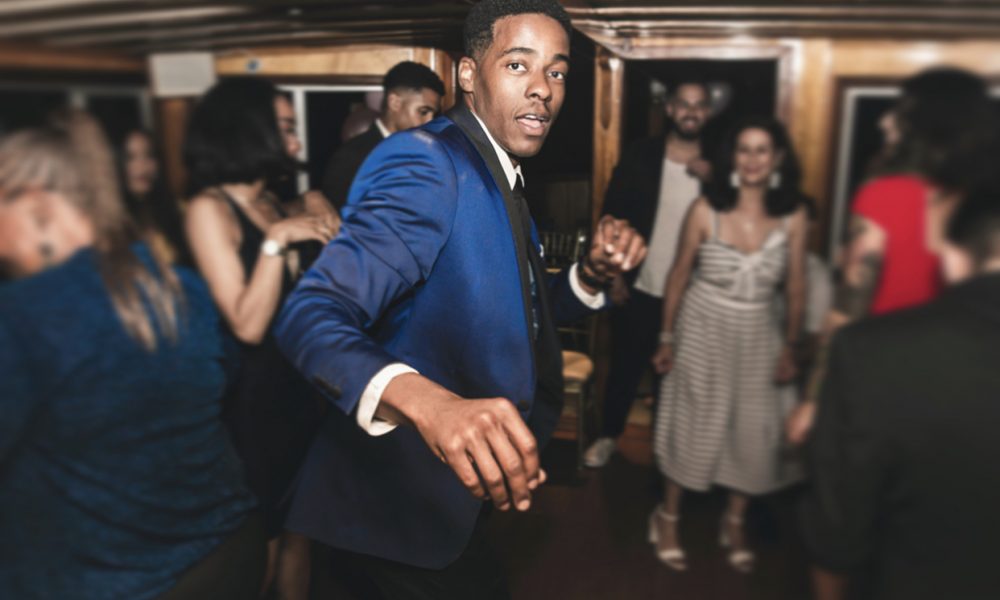 Today we’d like to introduce you to Derrick A. King.

Derrick, let’s start with your story. We’d love to hear how you got started and how the journey has been so far.
I grew up in Prince Georges County, Maryland where 95% of my family still lives. I went to Thomas G. Pullen, which at the time was a Performing Arts School (Martin Lawrence went there too), from K – 8th grade; though we were taught a variety of arts, I was a theatre major. Thats where I found my love for acting. I continued training at Suitland High School. I also started hosting shows and dabbling in music before deciding to take my talents to Clark Atlanta University where I majored in Radio/TV/Film turned Public Relations by graduation. At Clark Atlanta I began to really find my voice: Recorded an album, Got in front of a camera for the first time, did voiceovers, and hosted numerous events including the BET Black College Tour: CAU. The years of creative development were stunted when I accepted a sales job at Nestle USA in Altoona, PA straight out of college. I felt it was what I was “supposed” to do, Get A Job! I lived in Altoona for nearly two years with very little creative inspiration. I only outlet I found was driving 45 minutes to the Penn State Campus to meet with my Alpha Phi Alpha brothers and MC parties on Thursdays and Saturday nights. Early 2015 I got a promotion and moved to Nestles Headquarter building in Glendale, CA. It wasn’t long after I arrived here in LA that my passion for acting was reinvigorated! My girlfriend at the time was a full-time creative which gave me a chance to see what life could look like when you are able to give yourself fully to your passion. In March 2017, I left Nestle and became a full-time actor, a title I hold till this day, pursing on-screen acting opportunities. Its a blessing to be experiencing pure happiness; growing spiritually and professionally. In these last two years, I have been cast in ABC Discovers: LA Talent Showcase, BET’s “Her Only Choice” now streaming on Netflix, also leading in ITN’s “Ouija House” available on HULU, and “F’n Your Life Up” on Black n Sexy TV. I am represented by CESD Talent & managed by Big Picture Artists.

Has it been a smooth road?
Ha! Smooth?! No. I wouldn’t say smooth. God has given me a fair share of..character building exercises. Some of the biggest being financial worries, decision anxiety, comparing my journey to others, everyday LA distraction..there’s simply TOO much to do, never enough time or money to do it all. LA is a beast in itself and I take my hat off to each and every person Bold enough to pursue their passion in this city of lost dreams. I like to say I’m building my Jimmy Fallon story!; the one I’ll be able to tell and say “and thats why I’m the man I am today. “I never said it would be easy, I said it would be worth it.”

So let’s switch gears a bit and go into your story. Tell us more about your work.
I am an Actor. Best known for Indie work including ITN’s “Ouija House” and “F’n Your Life Up” on Black n Sexy TV. I’ve always been the class clown (literally won the superlative in Middle and High School) so comedy comes easy to me but I like to really dive into other peoples psyche and drama is normally the genre that satisfies that for me. I am extremely proud to have been in the cast of ABC’s Talent showcase last year. The alum of that showcase is an inspiration in itself but to be 1 of 14 chosen when there were literally thousands of applicants from around the country…. I don’t know..i don’t like to think that I need any type of extrinsic validation for my craft but I will say that being recognized by the casting team of one of the most prestigious studios in the world feels pretty damn decent! I set myself apart from others by being true to myself. I no longer go into rooms attempting to be what I THINK the people in the room want me to be. They get Derrick A. King, simply unique & always intriguing. I do the work, I give my all.

How do you think the industry will change over the next decade?
If you look at any award show in my industry these days, you’re going to see that each year nominations are slowly becoming dominated by new streaming platforms. Obviously Netflix and Hulu, but it has sparked a revolution in the industry where every channel and studio feels the need to have a streaming platform as well. That comes with a division in where the audience can consume (view your show), more subscriptions to pay for, and an overwhelming amount of content. The bright side is an array of stories, diversity, and opportunities to work as an actor. These next 5-10 years will really shape how we accept this shift as a culture. Hopefully, people never forget the value the actual Big screen holds; the beauty enjoying a movie viewing experience with others. 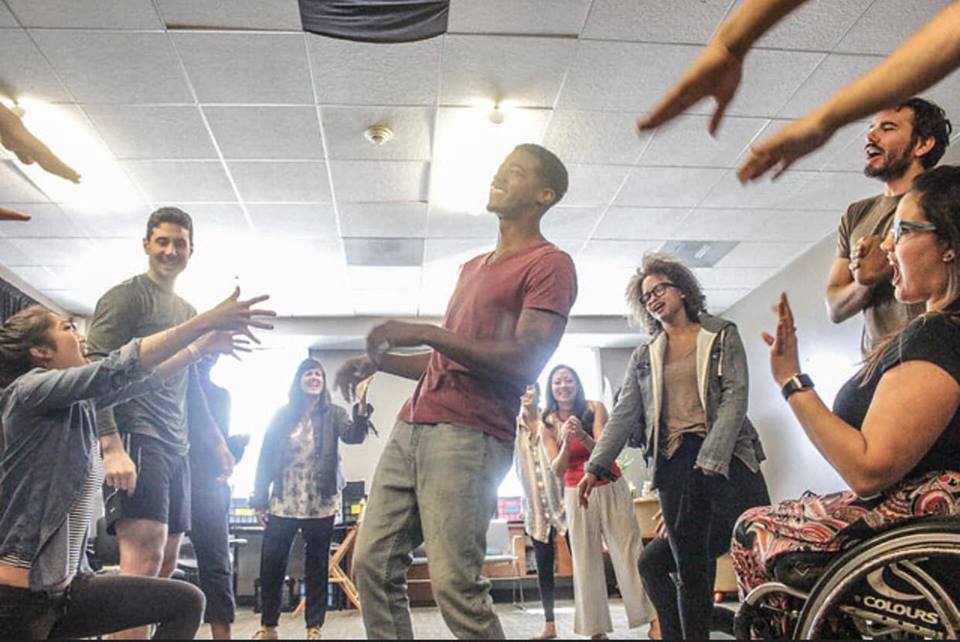 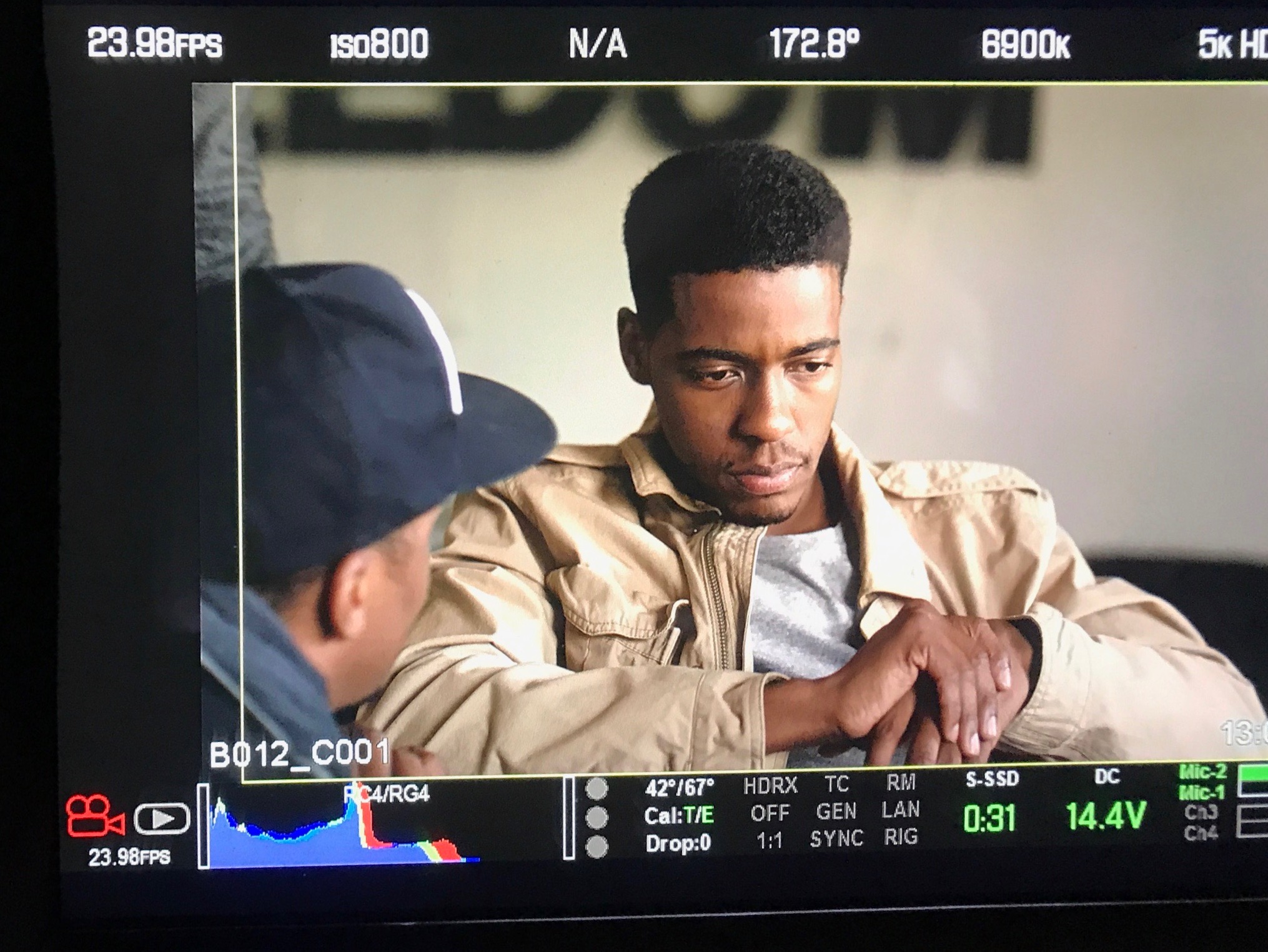 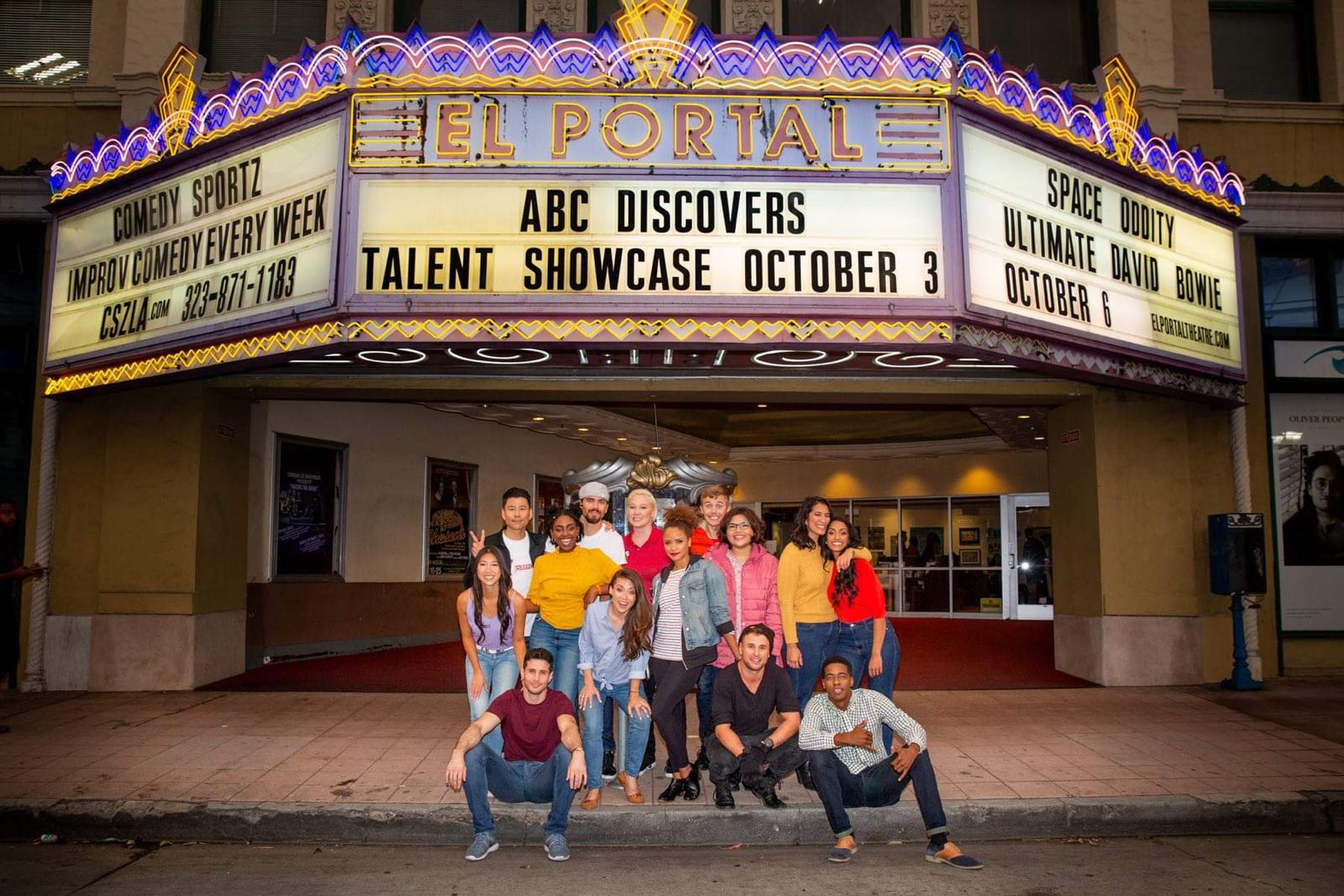 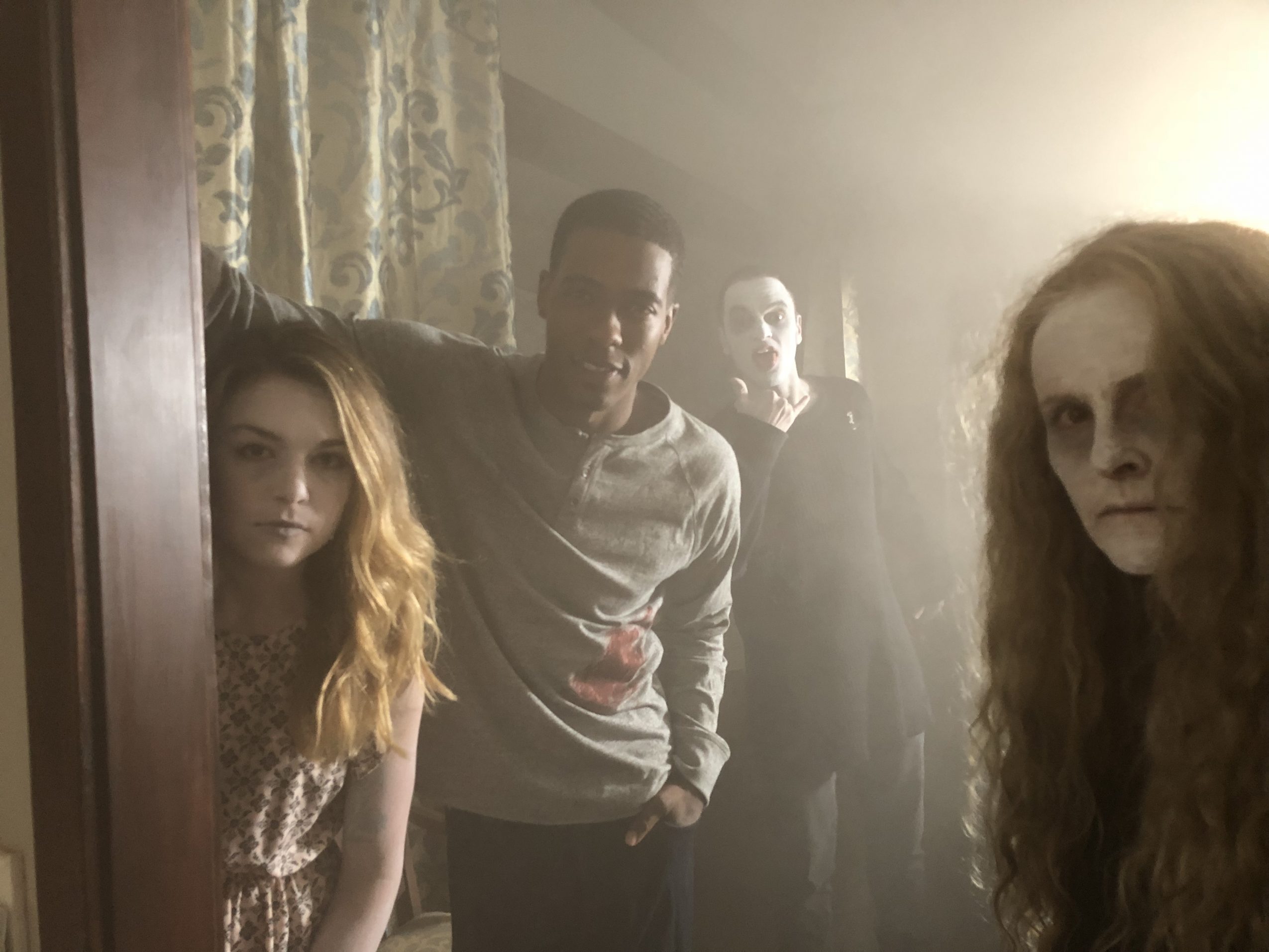 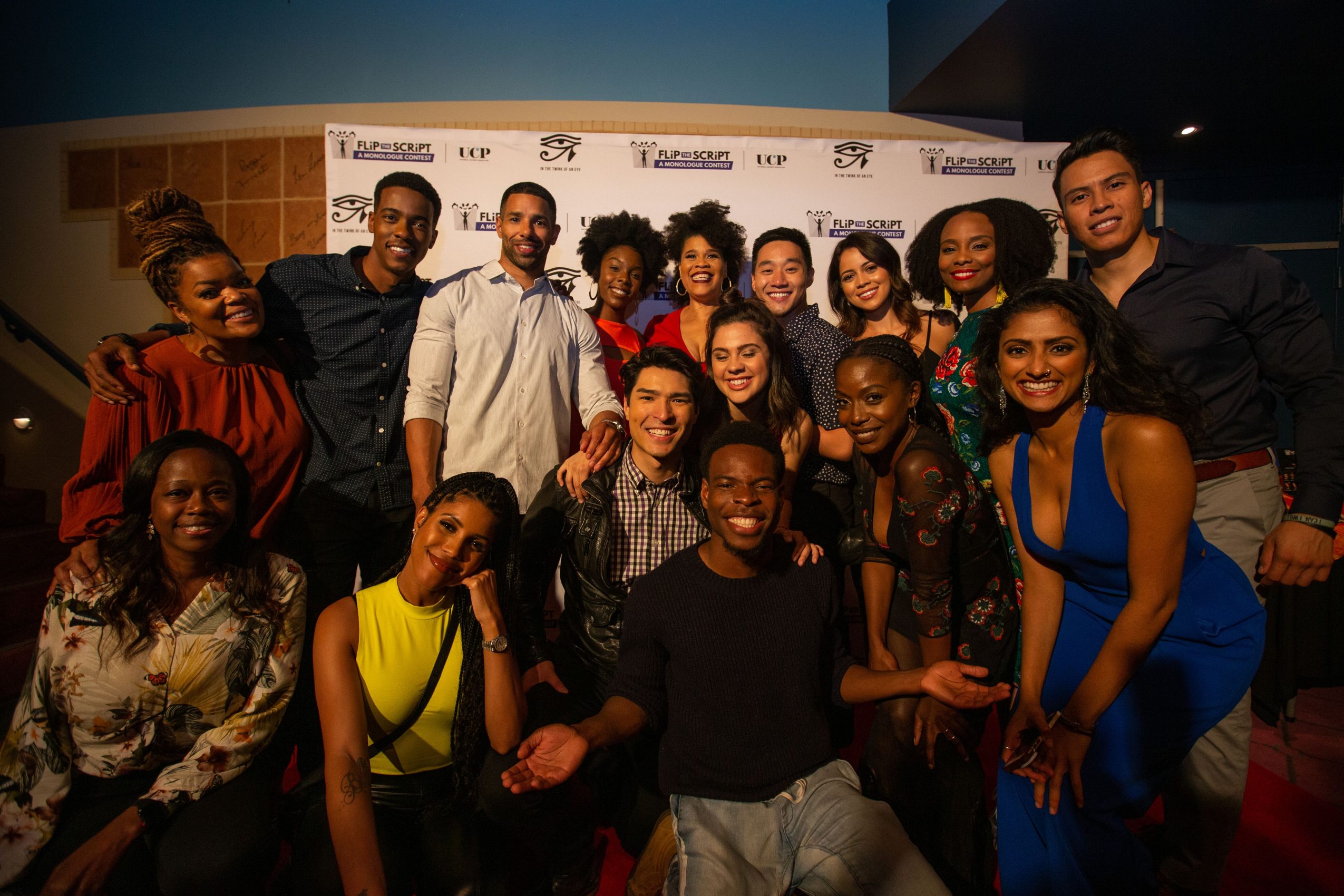 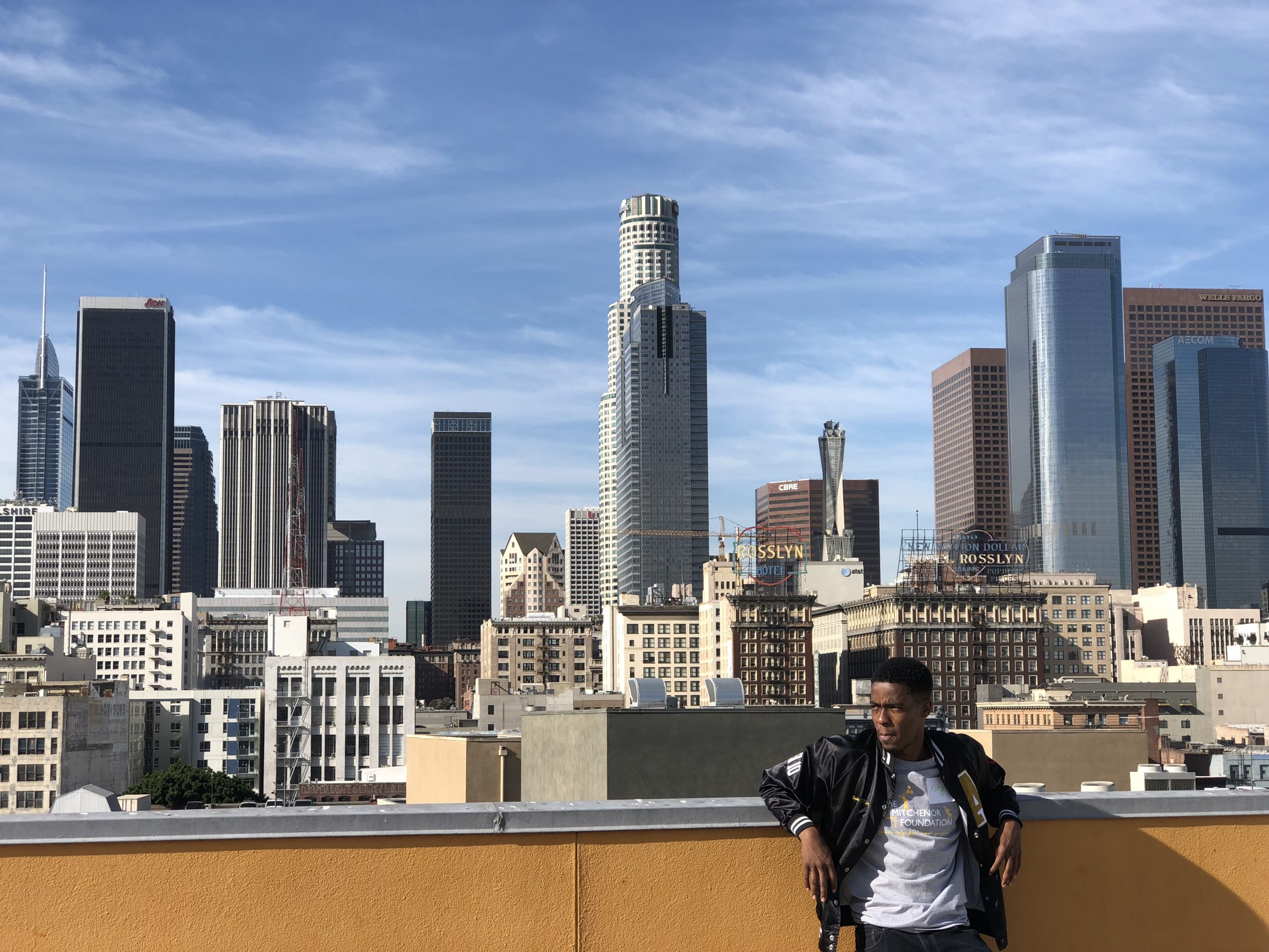 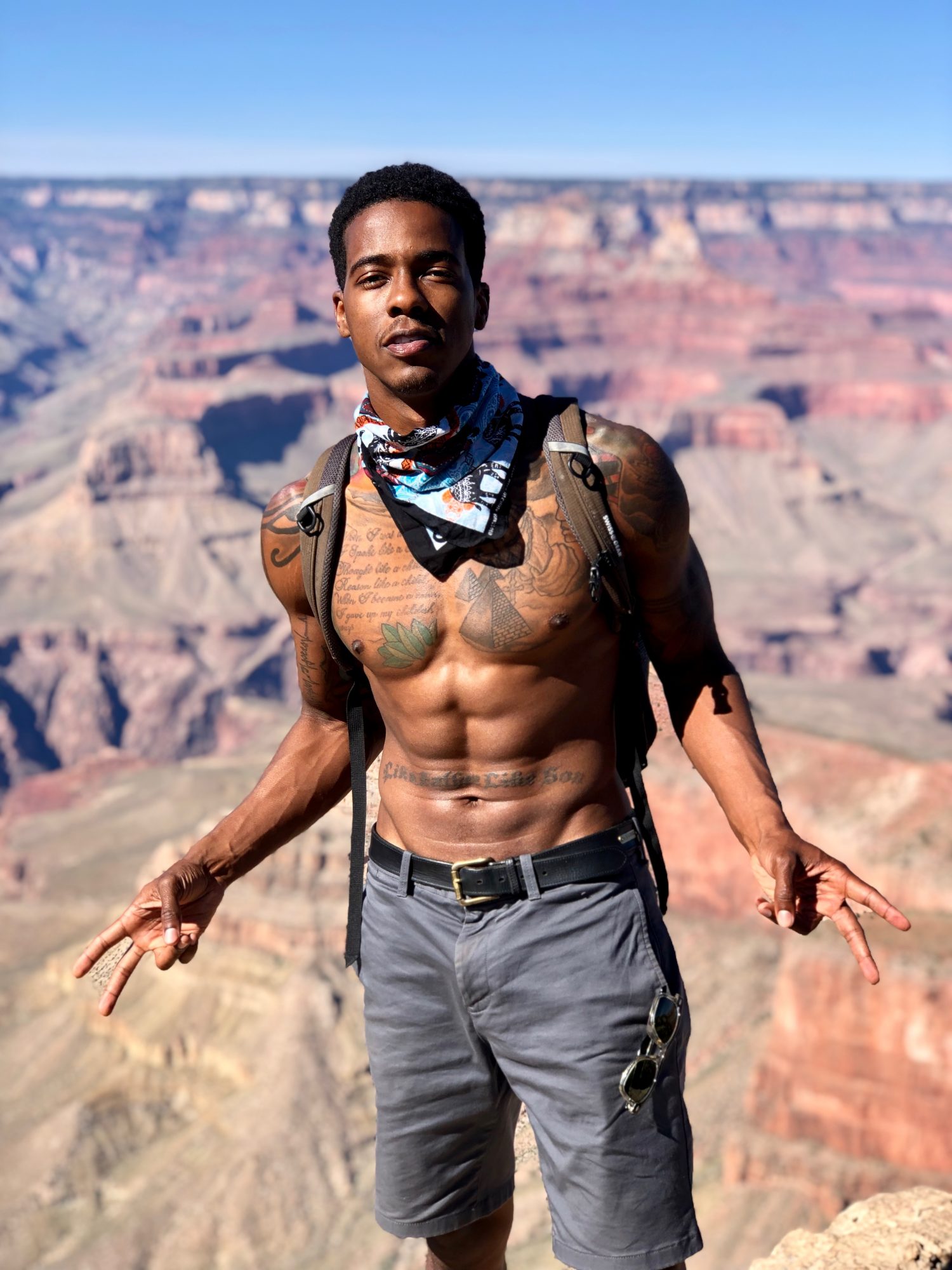 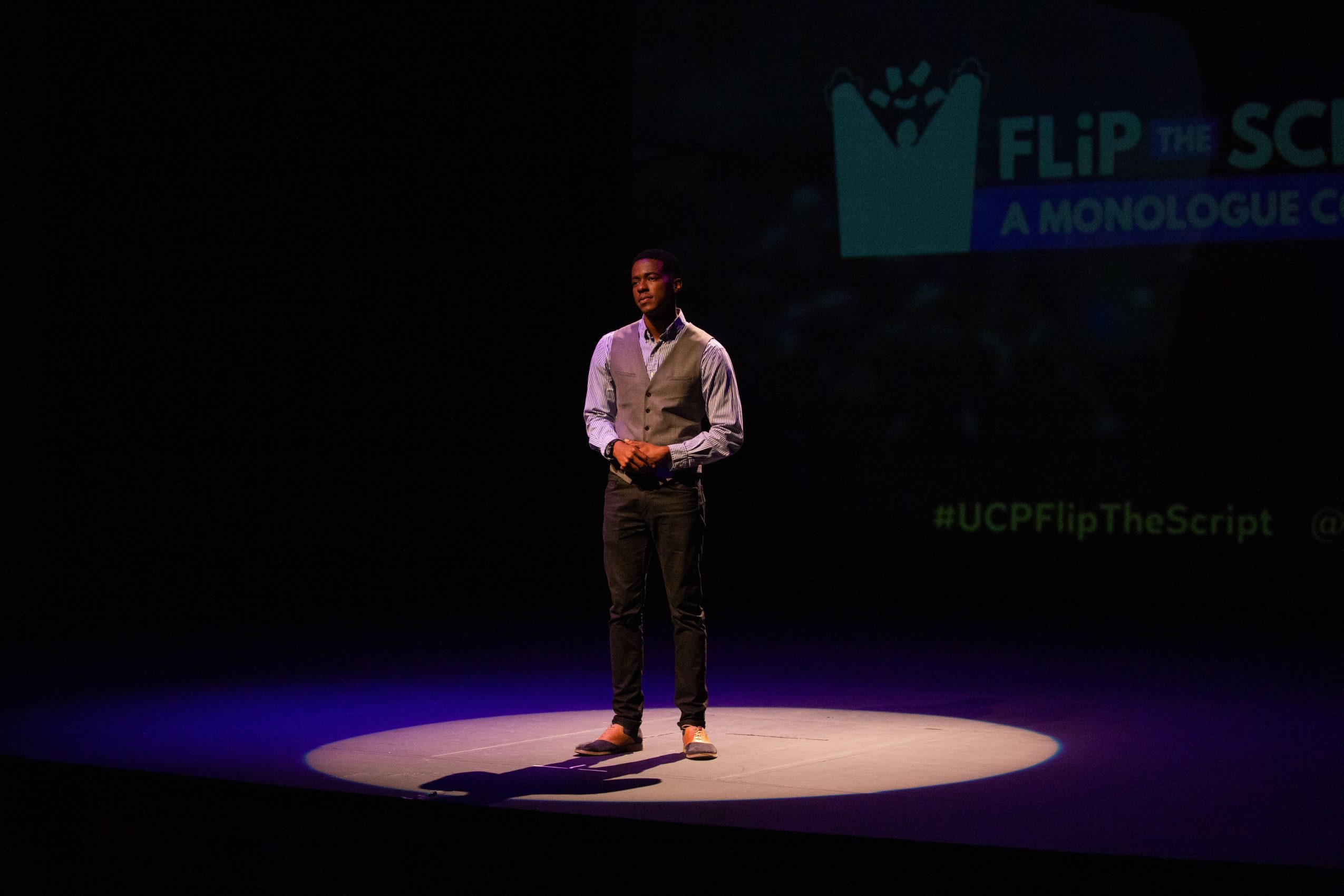 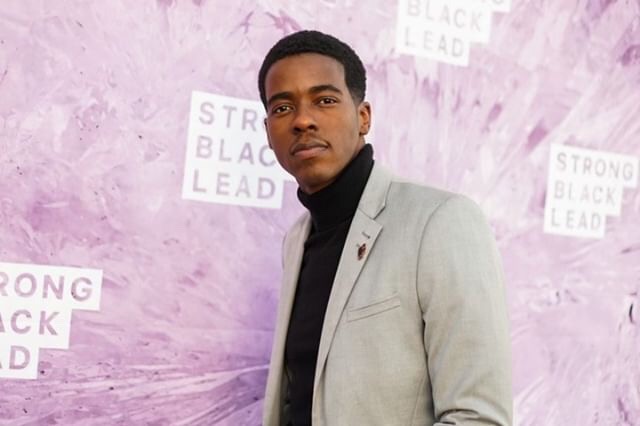 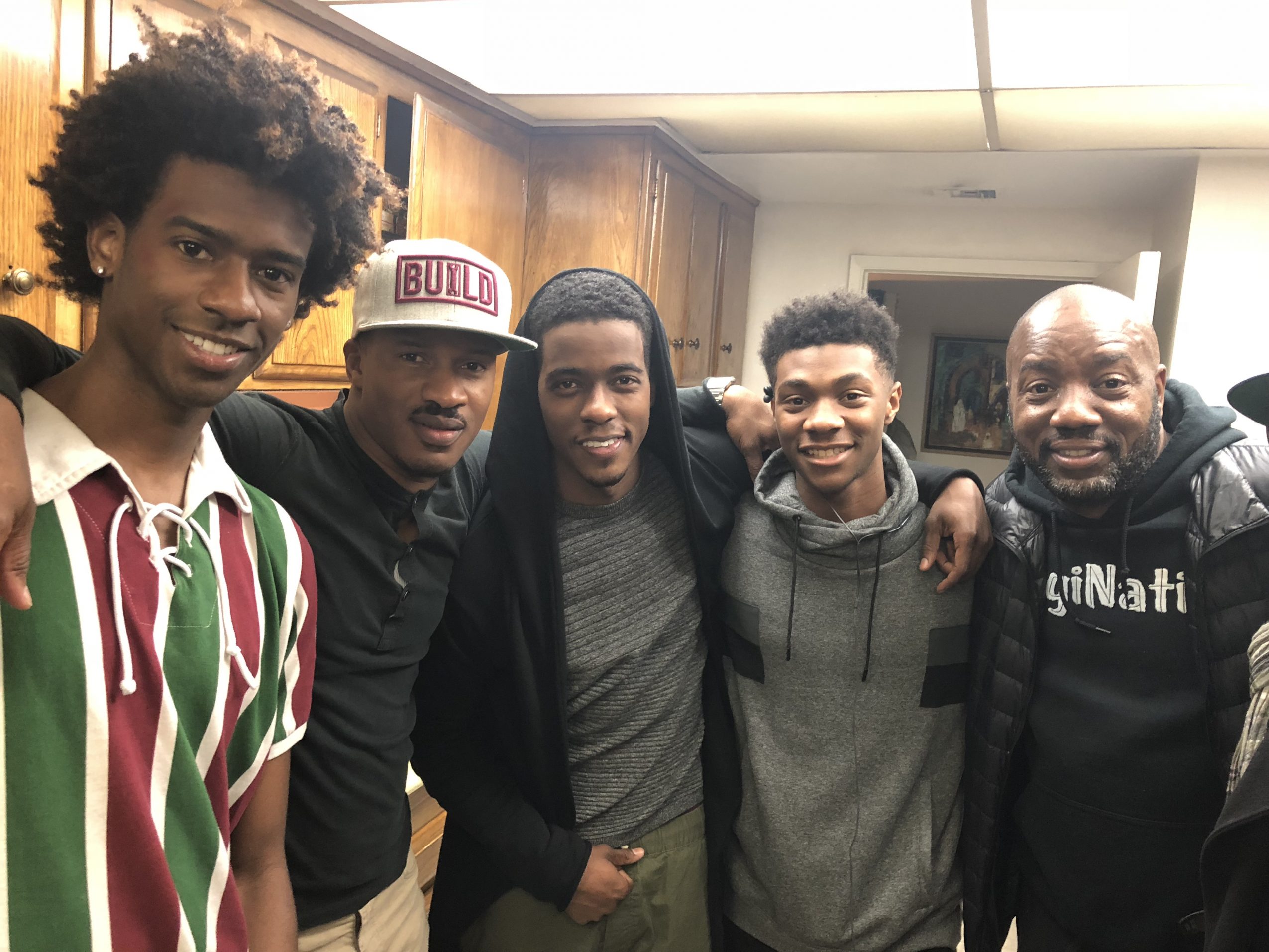 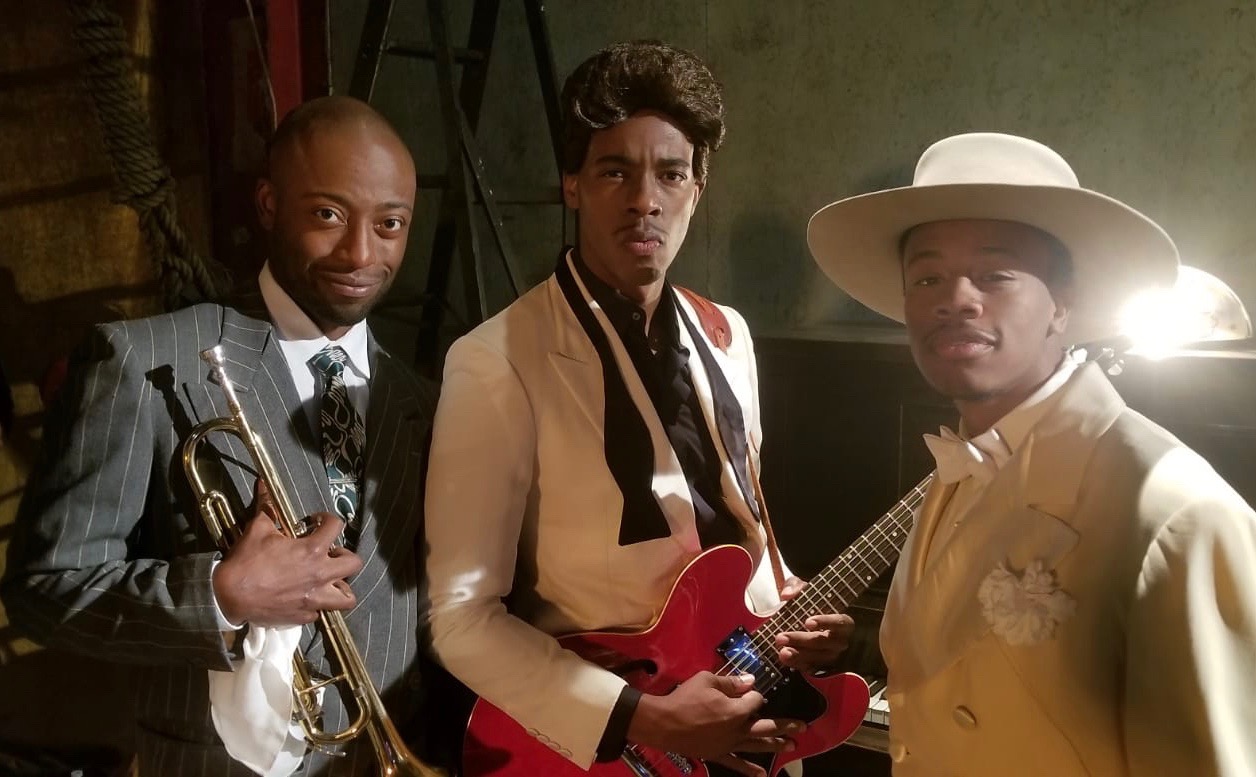 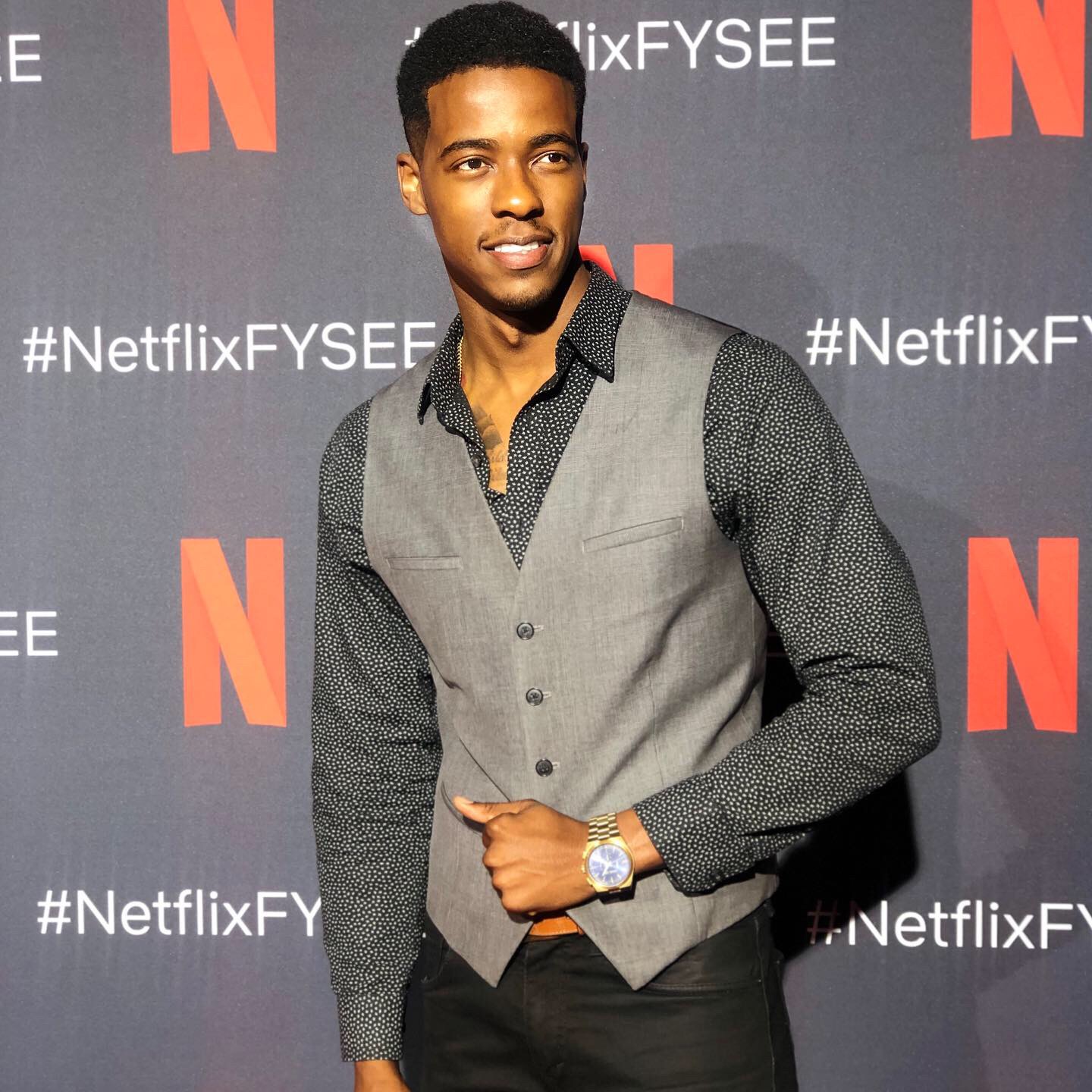 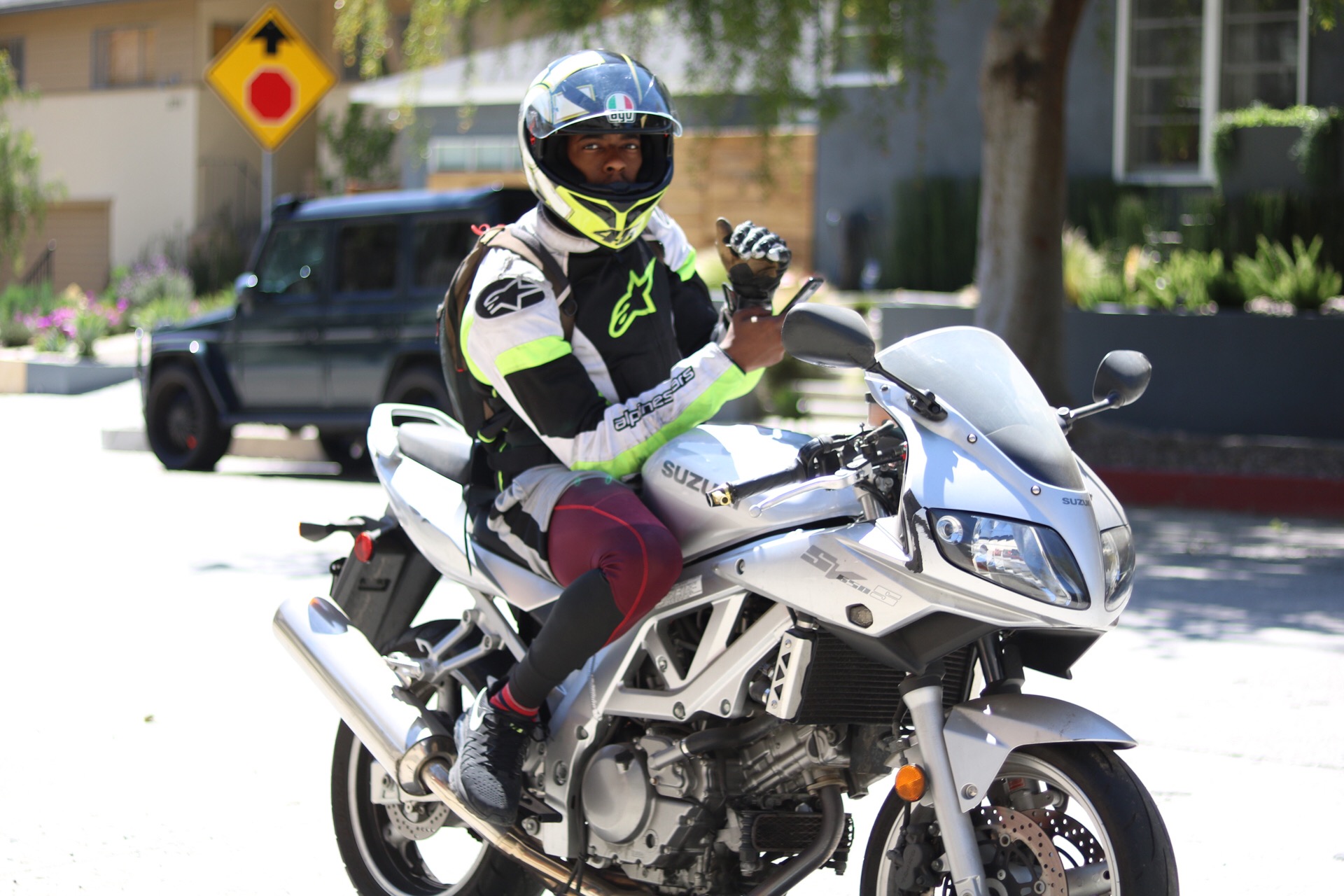 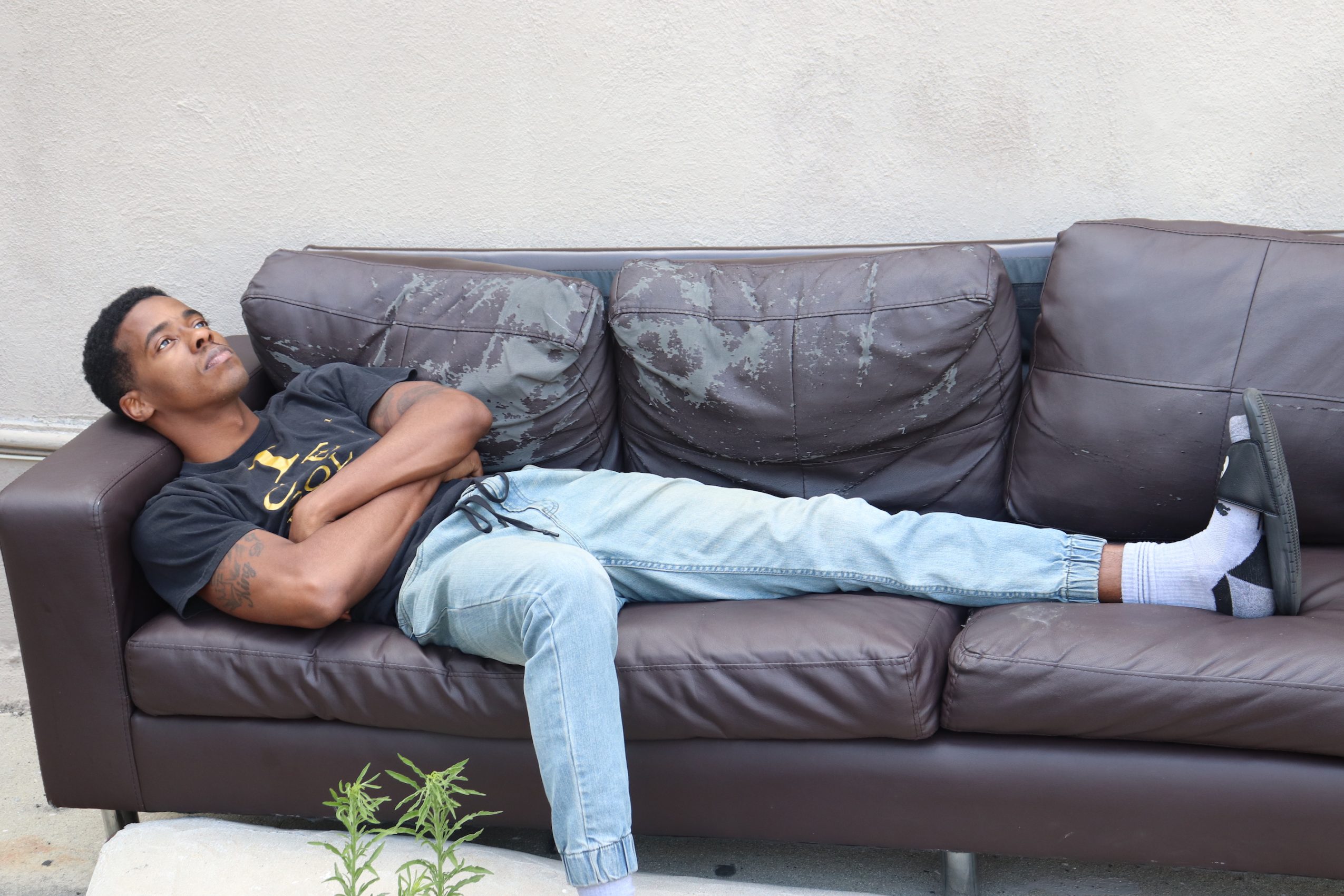