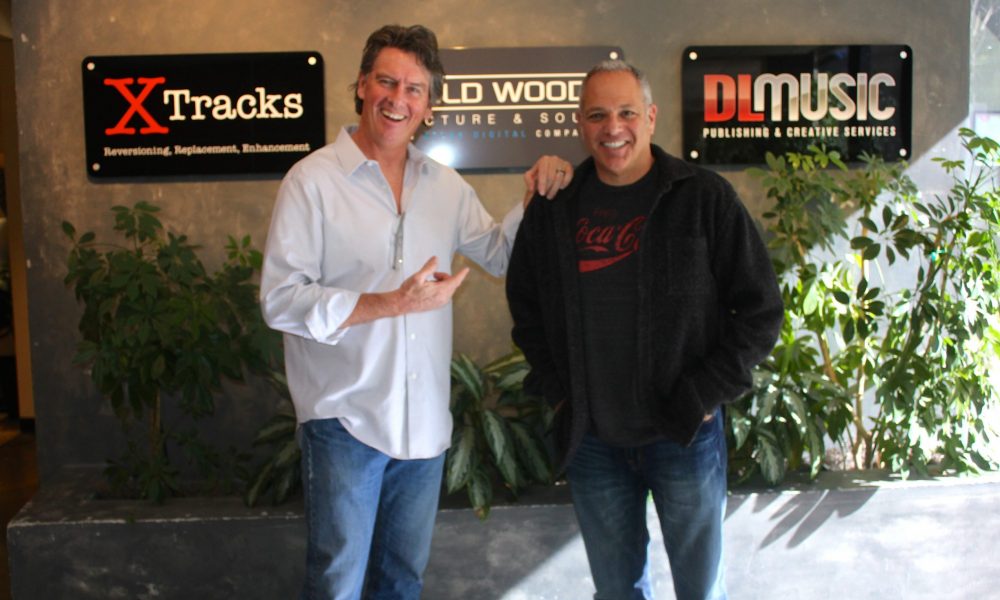 Today we’d like to introduce you to Derek Luff.

So, before we jump into specific questions about the business, why don’t you give us some details about you and your story.
I grew up in central New Hampshire and was an aspiring singer-songwriter locally when the movie “On Golden Pond” came to town to film. Since I lived on the lake I was able to get a job as a boat driver and ended up driving the cast around and spent most of my time with Henry Fonda. During the filing, I became friends with the special effects people on the crew and through this relationship picked up and moved to North Hollywood Ca at 17 years old

Living in Burbank Blvd I got a job at Lumber City and roller-skated to work since I had no car or money to get one. My family knew one industry person in LA named Dennis Hackin who was a screenplay writer and producer and did several Clint Eastwood movies. I borrowed a motorcycle to go visit him I Santa Monica for the first time and drove over Malibu canyon and saw the Pacific Ocean for the first time.

Dennis connected me with a producer named Thomas Perry who was producing plays in Santa Monica along with producing promos for various production companies. I started writing music for his plays and for the promos he produced. I was introduced to the post-production business at this time through the facility Thomas worked out called Concept Plus on Vine Street and Santa Monica in Hollywood.

Now 2 years into the California experience and seeing a career path and connection between music and post-production, I decided to head back east to Boston and was accepted into Berklee College of music as a vocal arranging major with a minor in engineering and production. During my first 2 years, I landed an audio internship at Cinema Graphics Video One a high-end television post-production facility by longtime mentor and Berklee teacher Jeff Largent. I was eventually offered a job and went on to become music director-composer for their commercial spots and by working so much ended up dropping out of Berklee to work in music and post-production.

In May of 1988, I moved back to LA with my dear friend and musician and music producer Brett Cookingham. I was able to cut a deal to lease a room inside the post-production facility Concept Plus. I started doing music at night and post-production services during the day and that was the start of the now Wild Woods, DL Music and other divisions under the WW umbrella including XTRacks and Clear Digital

I relocated the business in 1994 to the current Cahuenga Blvd location in the iconic Centrum building with partner Richard Gelles who helped finance the move and expansion. Wild Woods began as a post-production sound facility and over the years has continually expanded to meet the diverse needs of the TV, Film and now the streaming content industries. With over 20,000 sq ft and more than 75 employees Wild Woods Picture & Sound services Unscripted, Film, Scripted, VR and Digital Media producers.

XTracks provides services for re-purposing media for a variety of markets with services such as Localization of content in over 30 languages, Versioning, Mastering Deliverables and developed the proprietary patent pending Xtraction sound separation technology that is second to none worldwide.

DL Music Publishing and Creative Services license music from its (4) Instrumental catalogs, indie artist division, popular song relations and a variety of other represented content and artists to a worldwide market. DL Music has of 60,000 copyright tracks and over 400 composers under contract to continually supply new music content based on client requests for licensing.

Clear Digital is a must service provider for everything other than TV and Film and targets the global corporate industrial web market with the services of Wild Woods, XTracks and DL Music.

I am a Prime Time Emmy winning sound supervisor and launched some of the biggest shows on TV that started the reality revolution including Survivor, Fear Factor, The Apprentice along with a 25-year history of thousands of titles. In addition to my Emmy, as a facility, we have won several Prime Time Emmys and nominations along with Academy awards and nominations for our documentary programming.

We are now in our 30th year and one of the top 2 or 3 longest running independent facilities in the industry to date. The key to moving forward and staying in business is to always be changing and adapting your company to the needs of your clients and viewers with updated services, price points, technology and most importantly a friendly and knowledgeable client service environment. Out with the old and ion with the new and always think outside the box to be ahead of the wave. After that put faith in your abilities and people and hope for a little luck!

Overall, has it been relatively smooth? If not, what were some of the struggles along the way?
We started 250,000 in debt in 1994 and had to not only pay off debt but cover costs and build out of this deficit with no capital credit ins to draw on.

In 2016 was a big adjustment from time slot TV to the new streaming model on services like Netflix and Amazon among many others. During this time most unscripted programming stooped for the correction which drastically affected our business.

By making adjustments and reading the future trend we moved quickly to make adaptations in our services to diversify and increase our product lines so we did not count on one income service line as much.

Any shoutouts? Who else deserves credit in this story – who has played a meaningful role?
There are many clients and companies that we have serviced that all played a part in our sustainability and growth and hard to name a few without leaving out others. 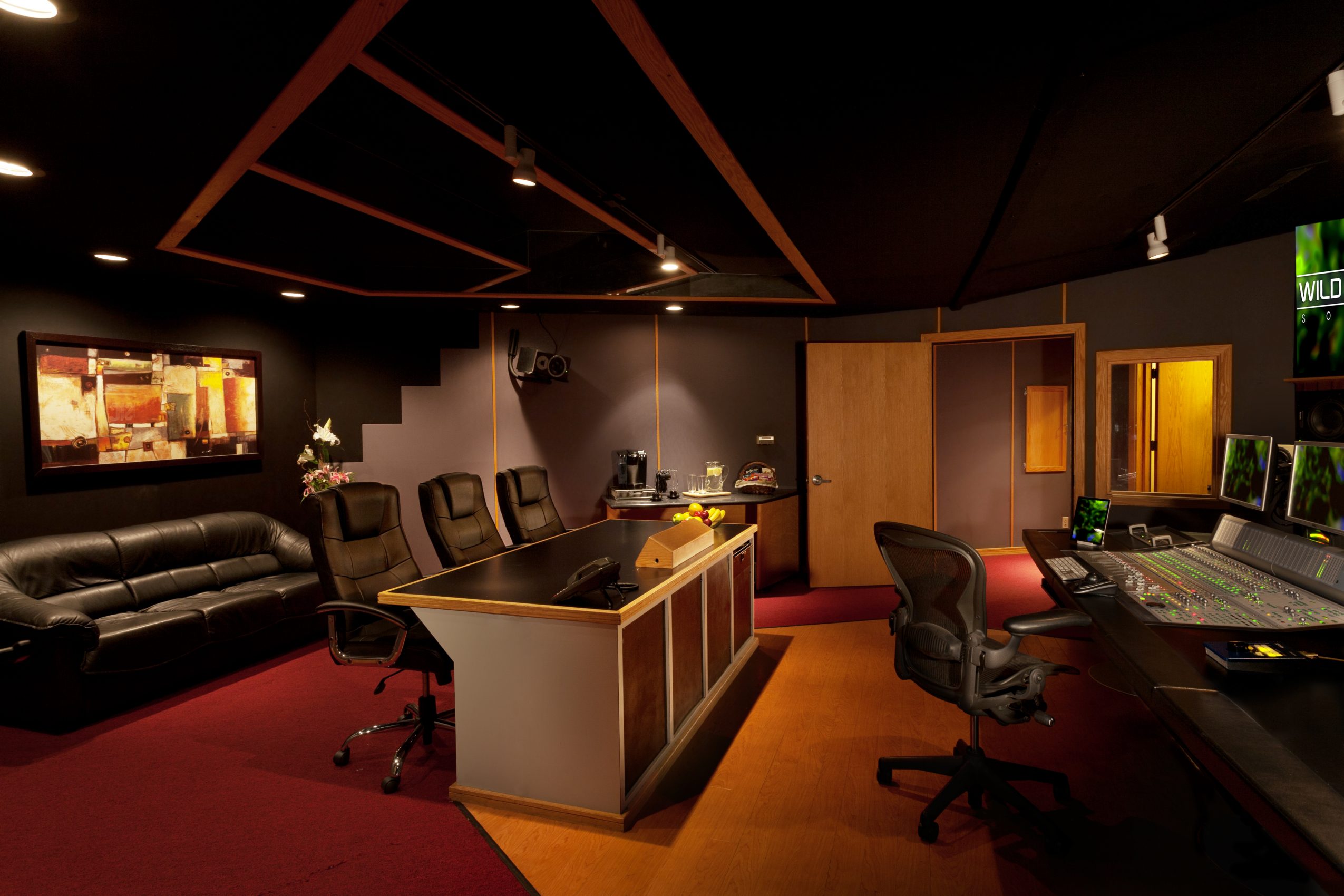