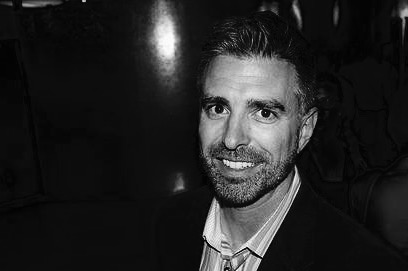 Today we’d like to introduce you to Derek Hildebrandt.

His professional career began in the infomercial world working with Amazing Discoveries led by Mike Levey, where he helped develop over 30 infomercials generating over $750m in revenues. Derek later became Executive Producer and Vice President of 3Oh!5 Creative, overseeing the successful development and production of hundreds of DVDs and home entertainment advertising campaigns for major Hollywood studios. As Senior Vice President of SpyderLynk, Derek crafted campaigns and drove new business for the startup mobile marketing company with its patented SnapTag technology. Derek is also the founding Principal of Hilltop Entertainment, where he has produced, consulted and invested in a variety of media ventures.

Derek is the Co-Chair for the Producers Guild Mobile Committee and served 10+ years on the Board of Delegates for the Producers Guild of America. In 2010, Derek was awarded the Marc A. Levey Distinguished Service Award in recognition of his significant contributions leading the Guild’s mobile-related efforts. He is also an active member in the Interactive Peer Group of the Academy of Television Arts & Sciences since 2003.

Derek graduated from the University of Wisconsin – Madison with a double major in Economics and Psychology. He later completed a graduate level Professional Program in Film and Television Producing at UCLA. In 1997, Derek founded the Greater Bucky Open, an annual charity golf outing in Wisconsin raising money for the UW American Family Children’s Hospital along with showing appreciation for the Bucky Badger student mascot program.

Fun Facts:
• Served as the University of Wisconsin’s mascot for two years, Bucky Badger
• Recognized by the US Department of Defense as a civilian leader and was selected to participate in an exclusive worldwide VIP tour of the military, Joint Civilian Orientation Conference

• Awarded the Big Ten Club of Southern California’s Outstanding Service Award
• Since 2004, Derek has emceed the annual Big Ten Queen’s Luncheon for the Tournament of Roses
• Derek produced the feature film GO WEST HAPPY COW, a Smokey & the Bandit meets Road Trip type mockumentary about bringing Happy Cow products to displaced Wisconsin friends across the country, https://gowesthappycow.com/
• Derek produced a short film THE LIST which won 2nd Place in the Producers Guild of America Weekend Shorts Challenge in 2013
• Derek ‘starred’ with Tom Hanks as an extra in the football scene in the Oscar Winning film FORREST GUMP
• With Deluxe, Derek helps create the in-game entertainment experience for the Dallas Cowboys including videos and motion graphics used on the 60-yard jumbo screen

Great, so let’s dig a little deeper into the story – has it been an easy path overall and if not, what were the challenges you’ve had to overcome?
Totally smooth road with no struggles at all. (Ha)

Please tell us about Deluxe Entertainment Services Group.
Deluxe is an amazing company having been around since 1915 servicing the entertainment community. My focus is on the marketing and distribution of content and proudly provide resources for all content owners from high-end studios to independent entities.

Do you look back particularly fondly on any memories from childhood?
Am grateful for having a wonderful childhood in Wisconsin. From taking the bus to school through farm fields, to playing pond hockey, throwing snowballs, cheering on the Badgers/Packers/Bucks/Brewers, and growing up near a vibrant and diverse city like Madison was all positive. 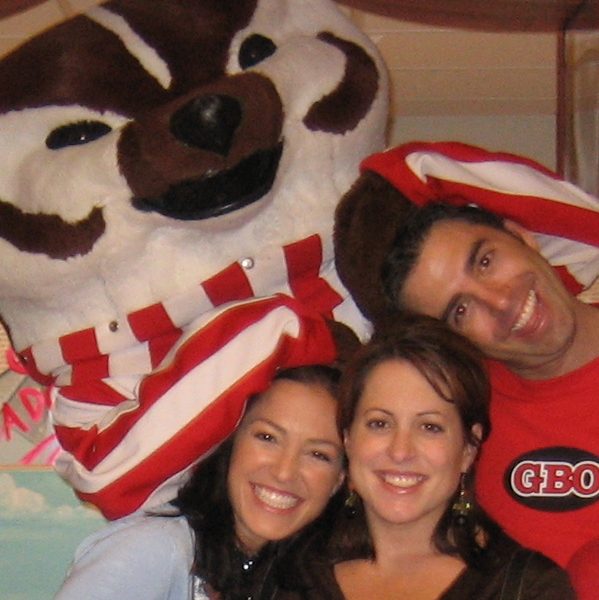 Bucky Badger with Derek and his two sisters, Valerie Wulf and Tiffany Wilke.