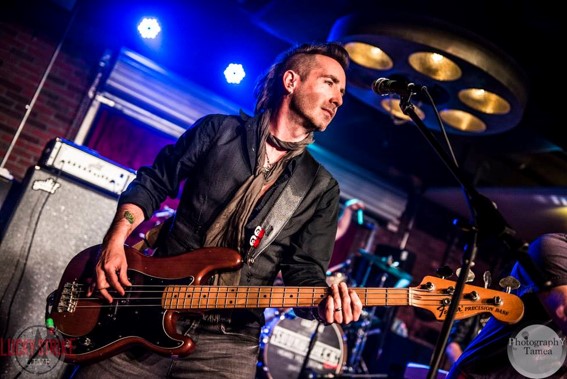 Today we’d like to introduce you to Derek Frank.

So, before we jump into specific questions about the business, why don’t you give us some details about you and your story.
I always loved music, and around age 14, I chose bass as my instrument… more accurately, it chose me. I took guitar lessons in a local music store, and one day while I was waiting to start my lesson, I spotted a bass on the wall and tried it out. It immediately felt right in my hands, and I knew that that would be my instrument.

After saving up some money caddying at a local golf course, I bought my first bass. I played classic rock covers in a garage band with some friends for a while, and after my family relocated to Cleveland, Ohio, I started getting serious. I discovered jazz and began practicing incessantly.

At age 16, I started playing professional gigs around Cleveland. After getting some formal training at Interlochen Center For The Arts in Michigan and at the University of Miami, I started doing months-long gigs on cruise ships and eventually moved to LA in 1997.

Over the last 22 years, I’ve played in pretty much every musical situation you could imagine, always trying to climb my way up the proverbial ladder. My first international touring was with Hammond B3 organ legend Brian Auger and his band The Oblivion Express.

Since then, I’ve been fortunate enough to play in touring bands with Dancing With The Stars, Aly & AJ, Victoria Justice, Mindi Abair, The Boneshakers, Shania Twain, Air Supply, Shakira, Daniel Powter, Gwen Stefani (my current gig), among many others. In between the touring, I’ve done a lot of studio work and played in countless independent/local bands around LA.

Has it been a smooth road?
Maintaining a career in the music industry is never a smooth road… However, I think upon my arrival in LA, I may have had an easier time than some. My parents had moved here while I was in college in Miami, so when I made the jump to LA, I was able to live with them rent-free for about a year and a half.

Once I started working regularly and had some income, I moved out and rented a house with my drummer friend Shay Godwin who had just moved to town. Being able to live without the stress of making monthly rent while I got established was obviously a huge help, for which I’ll be eternally grateful.

It was my dream to join a band/artist and tour the world, but that didn’t start happening for me until about five years after I got here. Gig-wise, I toiled in the local trenches for the first few years… Bars, weddings, tons of club gigs with various singer-songwriters, you name it. I don’t say that as a negative thing, I enjoyed all the bands in which I played, but I had loftier goals and aspirations.

We’d love to hear more about what you do.
I’m a professional musician, priding myself on my versatility and ability to fit into any musical situation that comes my way. I think that the variety of artists on my resumé and cross-section of various musical genres in which I’ve played reflects that versatility.

I’m currently a member of Gwen Stefani’s touring band; we’re now in the midst of playing festivals and various concerts internationally before we return to our Las Vegas residency in July. I’m also still semi-active as Shania Twain’s bassist, and my indie rock band, The Dirty Diamond, is set to release a new album in June.

As far as local LA appearances, you can catch me the last Wednesday of every month with the “Soundcheck Live” Resident Band at Lucky Strike in Hollywood, and the last Thursday of every month at Joe’s Great American Bar & Grill in Burbank with classic soul band Woody Mankowski and the Rumproller All-Stars.

Let’s touch on your thoughts about our city – what do you like the most and the least?
Obviously, geographically and weather-wise, you can’t beat it. We’ve got beaches, mountains, and over 300 days of sunshine every year. I also love that it’s a city thriving with creativity and positivity. People come here because they have a dream, something they’re determined to accomplish, and LA is the city in which they can achieve that dream. I love being around that energy.

What do I like least? Obviously the traffic! A couple of weeks ago, my wife and I went out for dinner and drinks at Gracias Madre and the Roger Room, both in West Hollywood.

There was traffic getting over the hill from Burbank (as always), parking was a nightmare at both places, and I ended up getting a parking ticket because I couldn’t decipher the five different signs dictating the various parking rules on that particular night.

Although I was frustrated, on the way home, I just had to laugh, saying that even though we deal with that kind of stuff with regularity, I still love LA and I’m not done with this city yet. 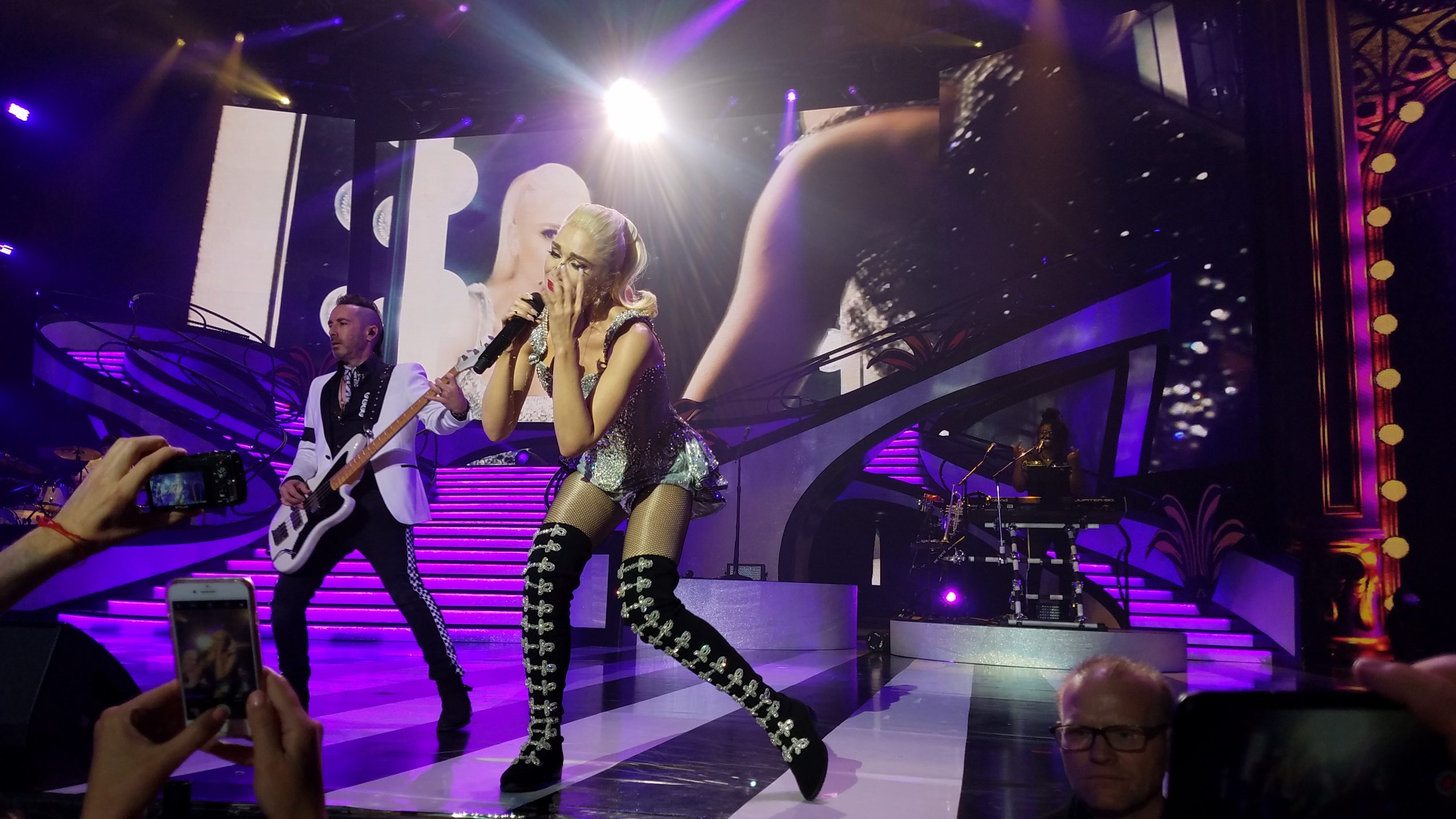 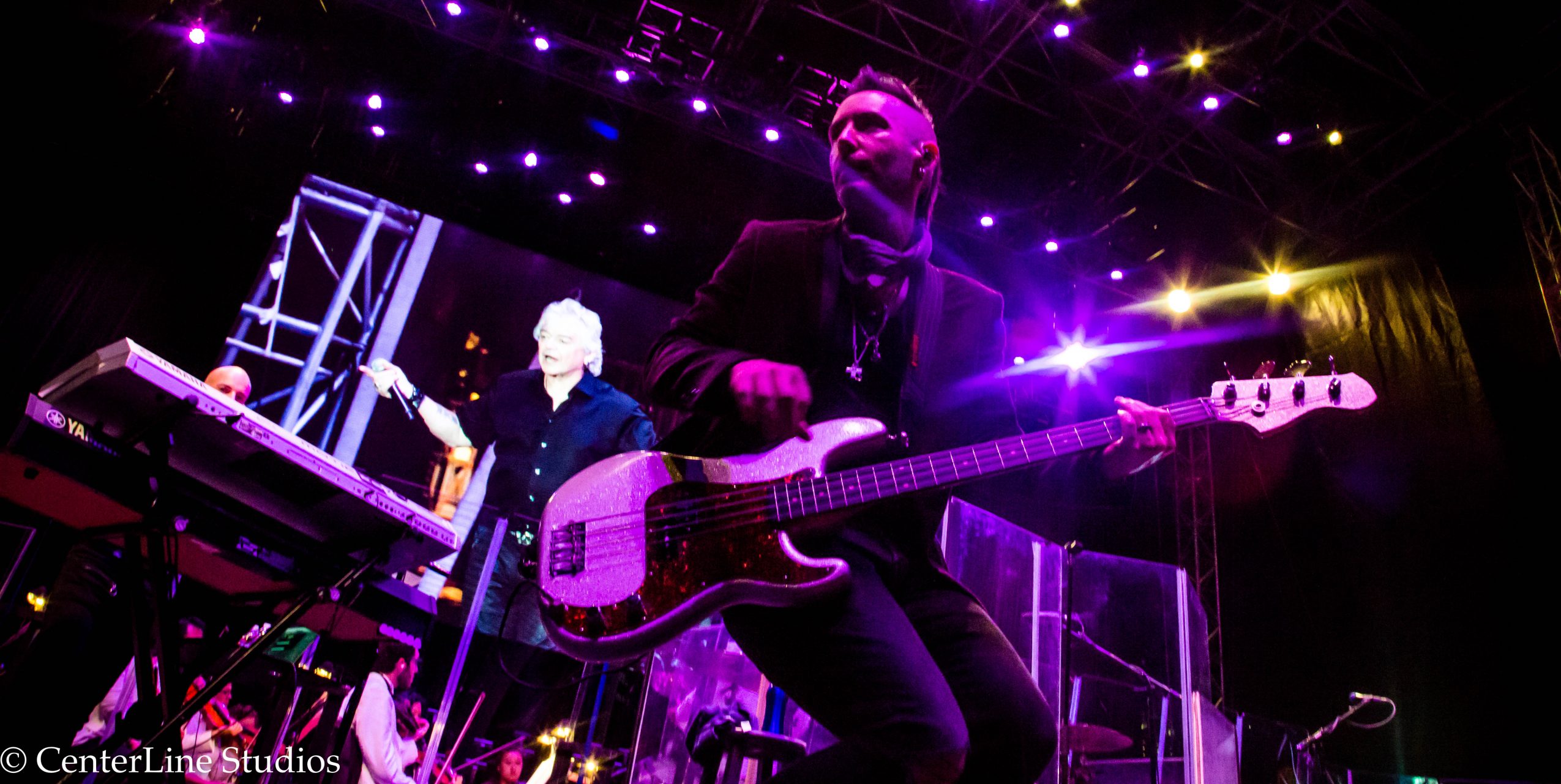 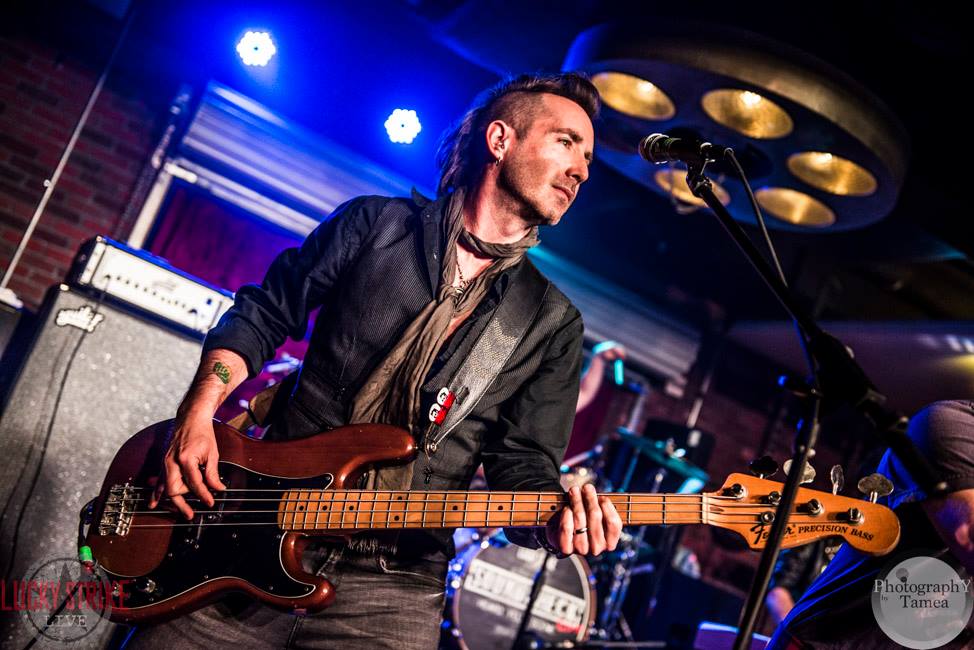 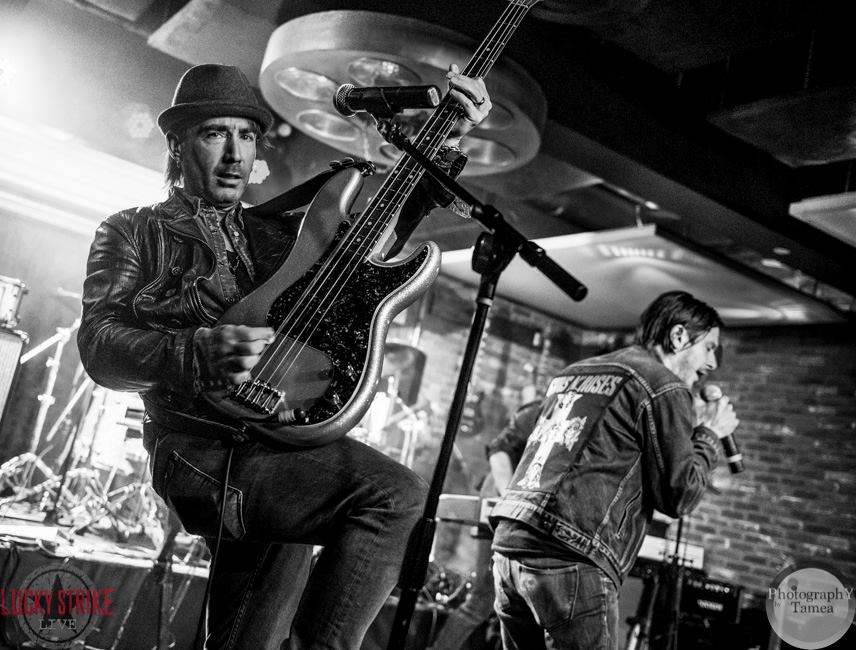 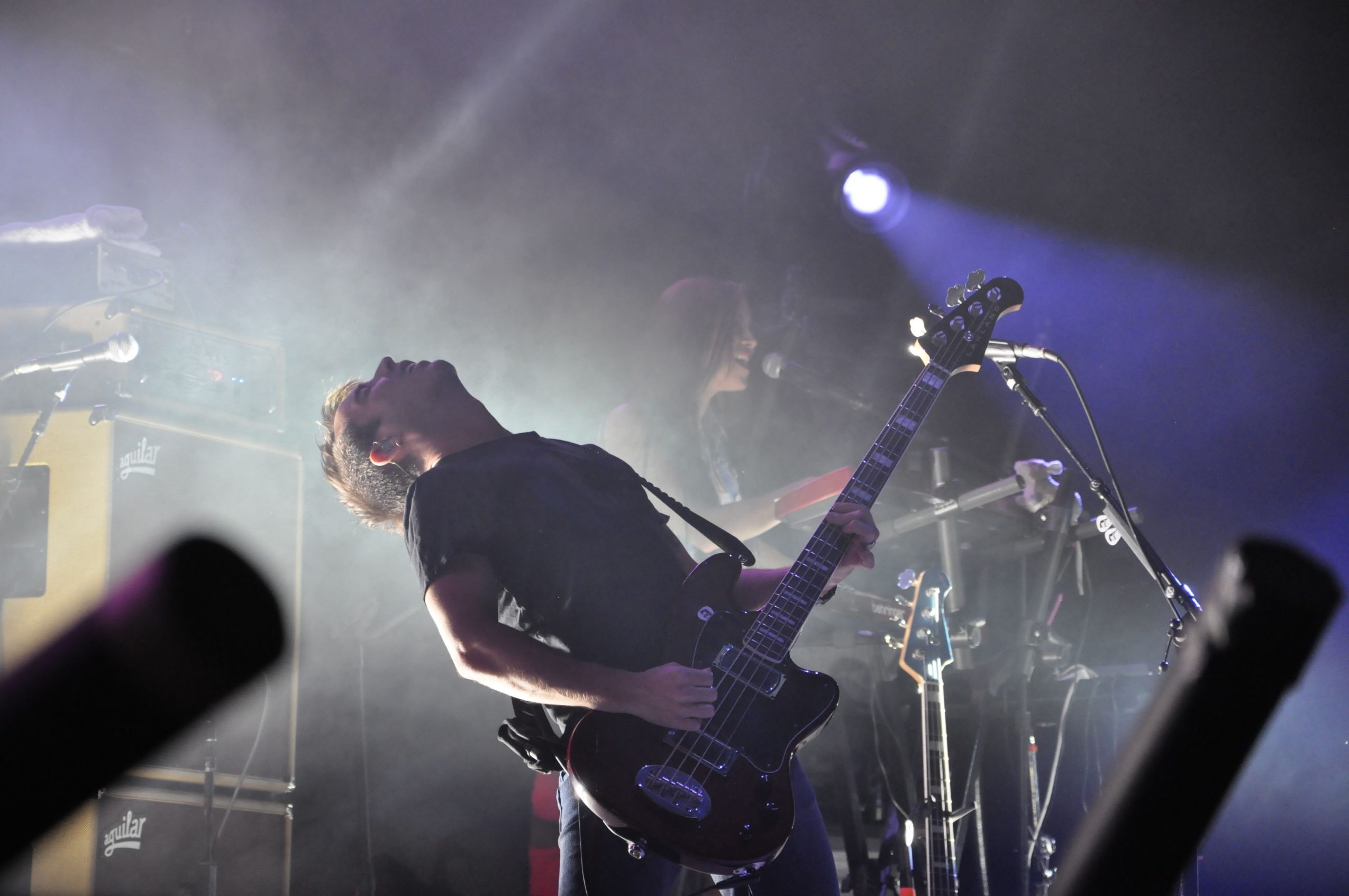 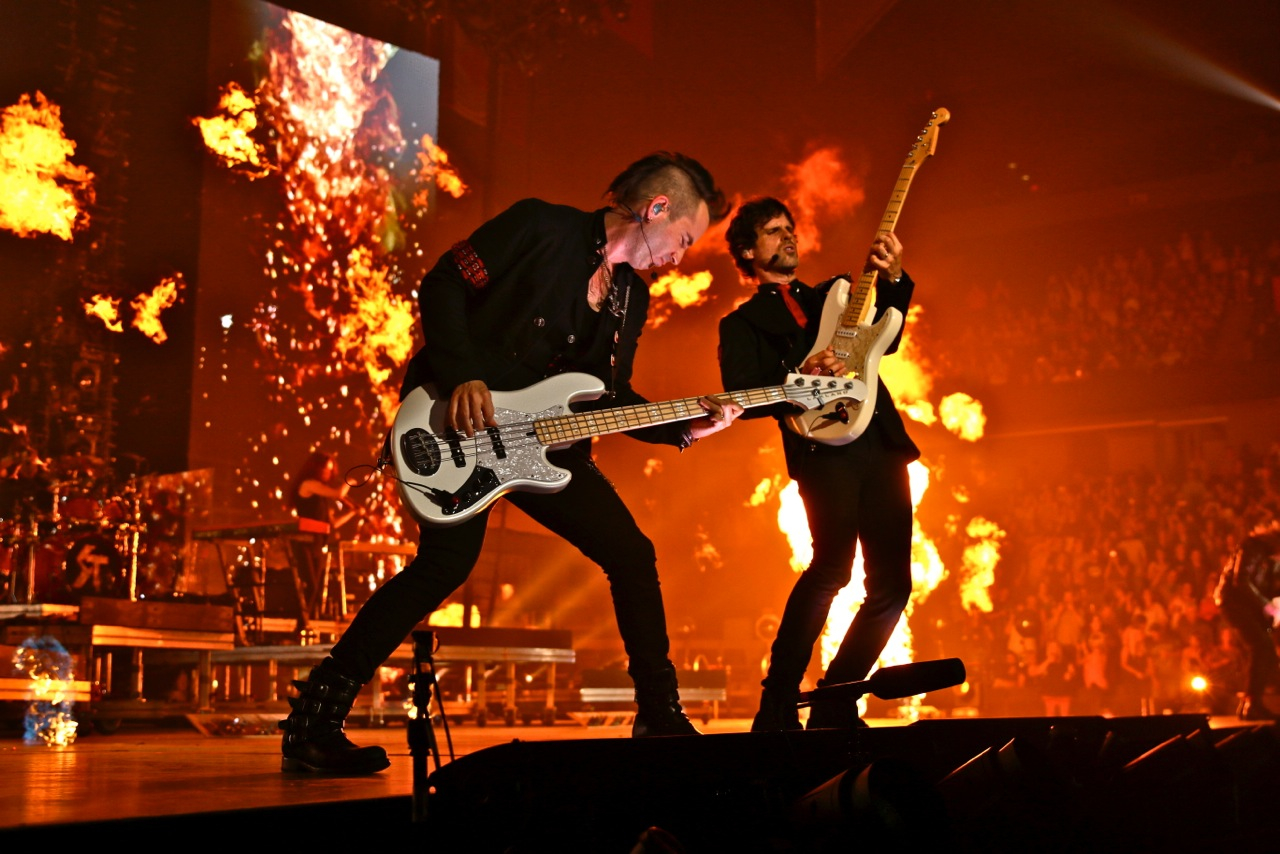