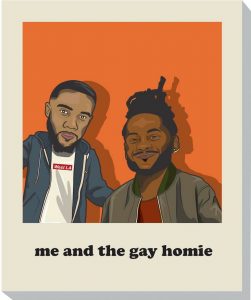 Today we’d like to introduce you to DeOtis Tole and Joseph Gardina.

Joseph Gardina was born and raised in West LA. Although he had a pretty solid foundation, he grew up in sometimes violent, gang affiliated surroundings. Most of the minds around him were closed and limited. When it came to homosexuality or things that weren’t usually in his world, Joe had a pretty closed mind to things himself. One day, Joe said something that was pretty homophobic around a friend of his.

This friend was someone Joe really respected. When his friend heard the comment, he simply and passively said to him, “Why do you care about who they fucking?” “They” being gay men. Joe was usually surrounded by toxic hyper-masculinity, so for his friend to check him on that shocked him. And Because Joe respected his friend, it made him reflect upon his actions, thoughts, and words further. As time moved on, Joe saw that homophobia and just the lack of understanding was plaguing his community. Joe has always been a huge supporter of his community and has always cared about the development of it. Also within this time, Joe was gaining friends that happen to be gay and now had family members he adored come out as gay. Joe had an epiphany. He saw a need to educate and eradicate homophobia out of his community. Out of the core of the black culture. Thus he created the Podcast “Me and the Gay Homie” where he challenges social norms and Homophobia primarily in the black community.

In starting the podcast, he wanted to do it with his gay homeboy John Knight. They did over 40 episodes together. John decided to leave the show in efforts to focus more on his acting career. Naturally Joe reached out to another close friend of his who happens to be gay, DeOtis Tole. DeOtis was not shy to voice his prospectives and give the podcast a honest look into the gay community. Me and the Gay Homie gives two perspectives, covering current and controversial topics such as: Are people born gay, are gay couples equipped to successfully raise children, why is homophobia so rapid in black/urban communities, the Trans experience, etc. These perspectives are coming from two good friends, a heterosexual black male and a gay black male. We also bring influential guest on often. We bridge the gap of respect between straight and gay men, showing that at the end of the day, we are all just humans trying to do our best, and that sexual orientation has no weight in the value of a person. Friendship between a straight black male and gay black male is possible. We translate our love for one another on air despite how different or heated our opinion may be, humanizing the LBGTQ community to an audience who may have originally had negative, ignorant, and/or bias opinion about who queer people are.

Great, so let’s dig a little deeper into the story – has it been an easy path overall and if not, what were the challenges you’ve had to overcome?
One struggle have been booking certain guest. The late 80s into the early 90s era of gay men were crucial. It was the time of the AIDS epidemic. That era of gay men were very private and experience traumatic unspeakable incidents. Even though its a lot more easier today to be freely open, gay men from that era still has a tick about talking about their experiences on a public platform. It’s a real bummer because this generation of gays are a lot more lost and stand to gain so much from our predecessors. We have gotten some luck in getting some guest from that age group but it’s not plentiful. We are still in search to book more.

Another challenge has been choosing subjects to speak about. Sometime Joe can go on a rant about say sports for example and I’m like Joe read the room, this is not our demographic lol. Or maybe it is?! Joe and I has also gotten into arguments about whether we should certain hot topics. Sometimes we disagree on whats too insensitive to discuss vs whats our duty to.

Time management is also an issue. Joe and DeOtis have their hands in many other crafts. Joe runs a successful Nipsey Husle Book club, professionally does carpentry, and also has major endeavors coming into fruition this year that we can’t even talk about yet. DeOtis is an actor, published model, and professional video editor. So finding time to record an episode can get challenging, but we always figure it out. Recording Me and the Gay Homie is always fun and gives us an excuse to hang out.

Please tell us about Me and the Gay Homie.
Me and the Gay Homie challenge social norms and homophobia primarily in the black community or to whomever will listen. Joe is very much about building his community and his culture in general. We are proud to have showcased many black-owned business to our audience. We encourage our guess to buy black and to conscious support our communities first. What sets us apart more than anything is that there has never been a dynamic between a straight black man and a gay black man shown in media period. We show that friendships between gay and straight black men are not only possible but are essential for expanding our perspectives and for our well-being. We need each other.

Do you look back particularly fondly on any memories from childhood?
For DeOtis, his favorite childhood memory was getting to go over his Godmother house on weekends. My mom grew up through the foster care system so we didn’t have much family we knew of. So it was always a treat to go over my Godmoms and hang out with my godbro and watch cable we didn’t have, play hours of video games with their large family, and really be a child. It’s the only time I would feel like I had a big family.

For Joe, his best memories from childhood was going to the gun range with his pops and late brother. He felt like those were the moments he experiences the largest leaps in his growing pains and where he had the most influential conversations. Those moments really molded him as a man. 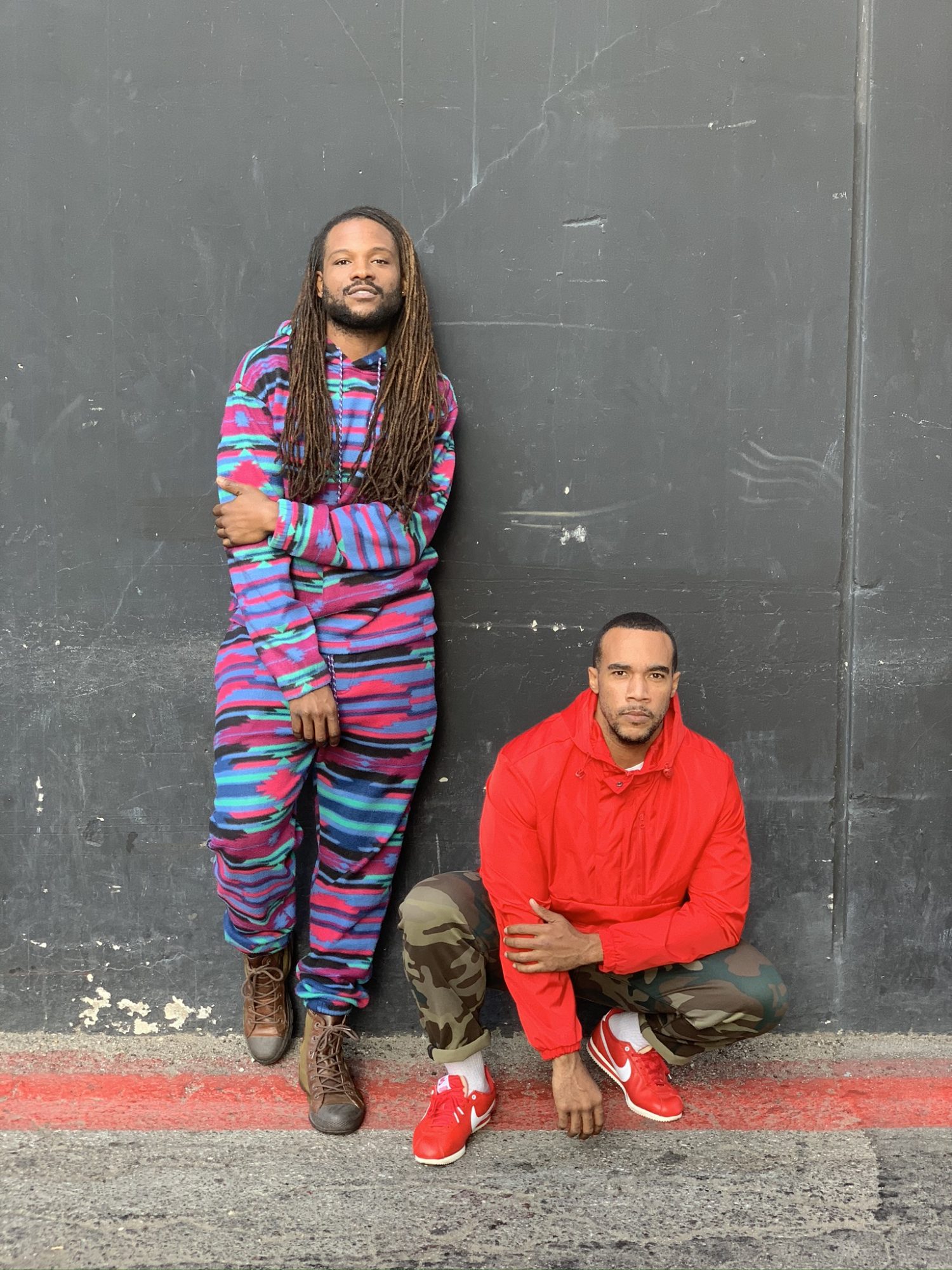 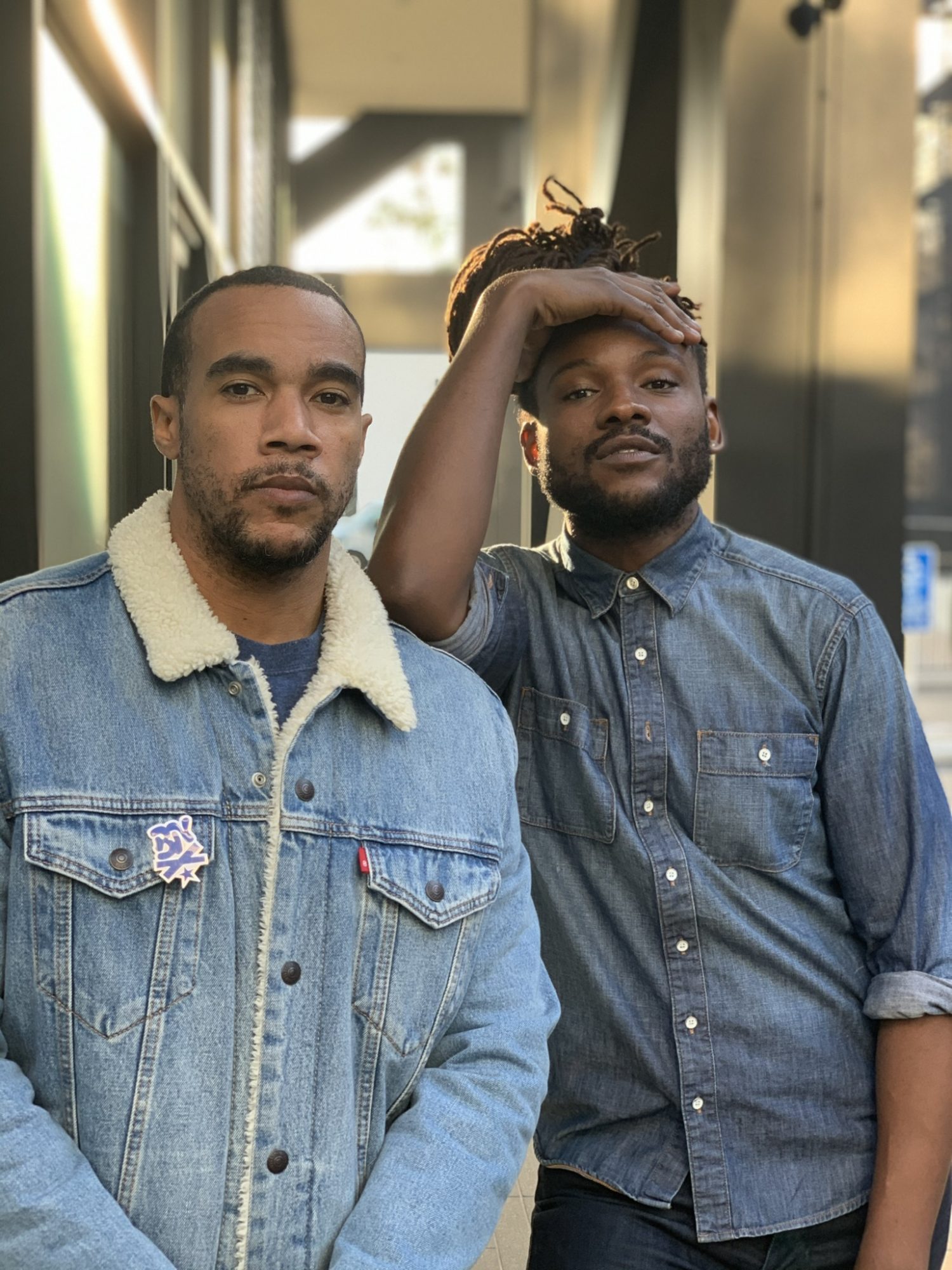 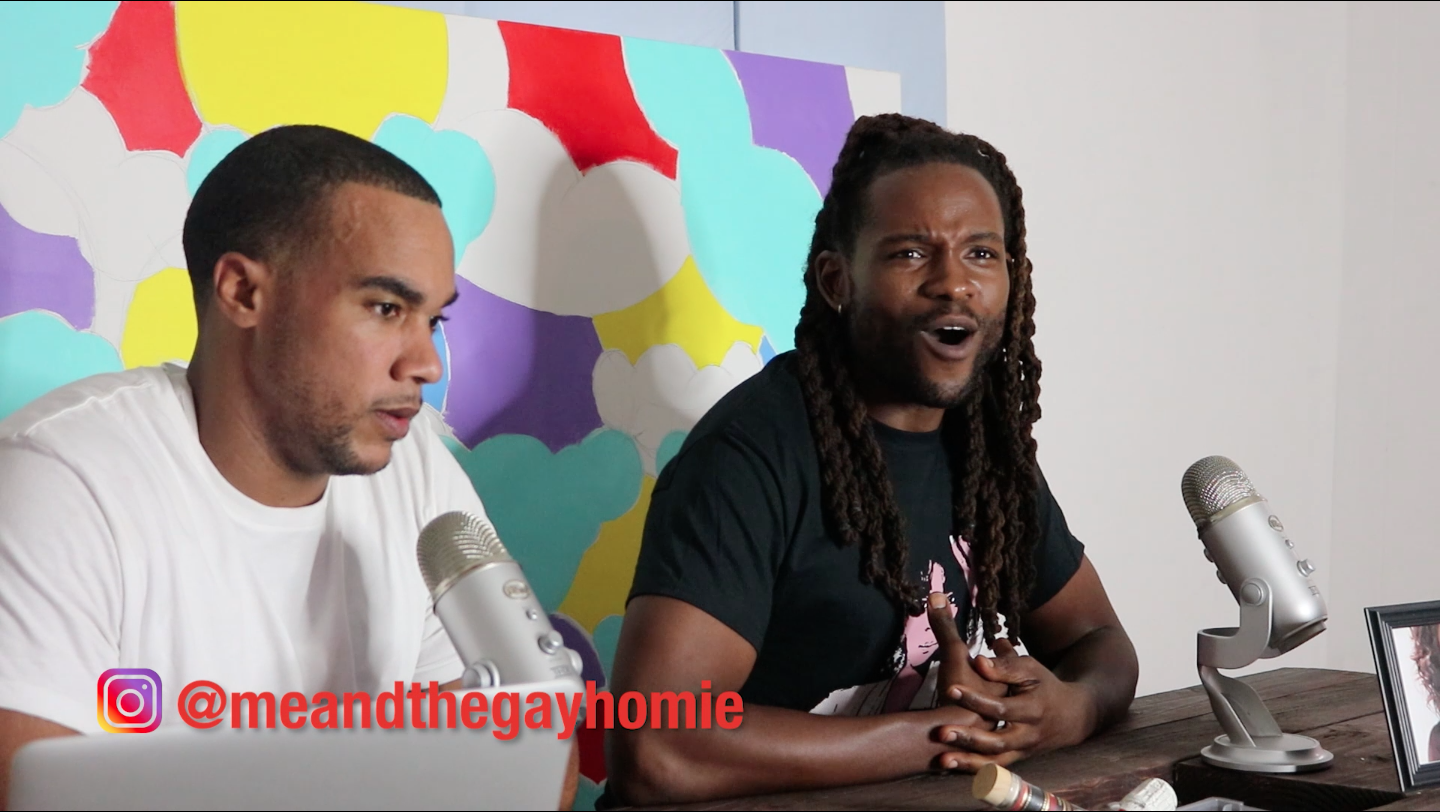