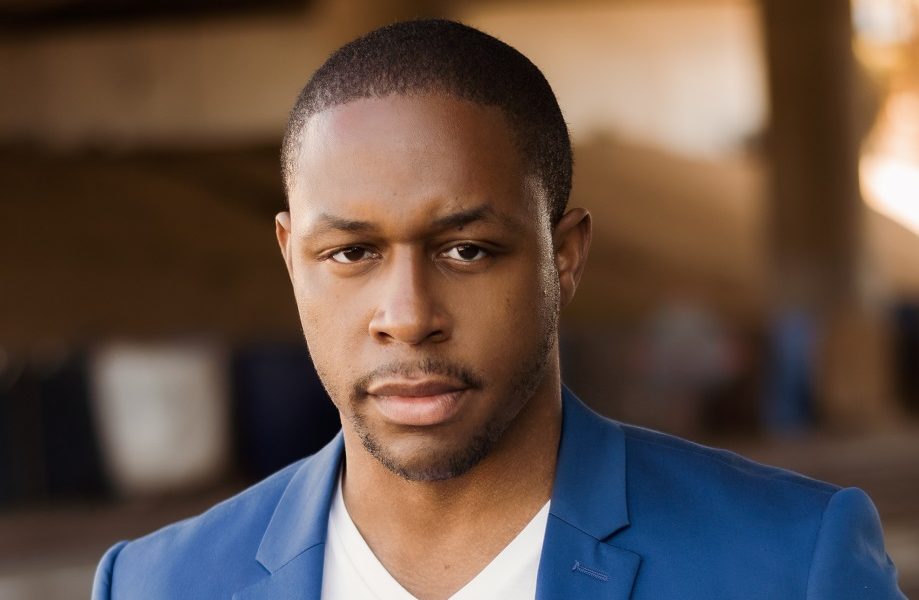 Today we’d like to introduce you to Deon Williams.

So, before we jump into specific questions, why don’t you give us some details about you and your story.
I am a native New Yorker who grew up in Harlem. Although I found my love for performing originally as a musician growing up playing the drums, I started acting during my college years while performing in the musical Pippin in Tribeca Theater. This is when I fell in love with acting and continued do so in the years to follow as part of the NuAfrican Theatre ensemble and a number of off-broadways in New York City.

In 2018, I moved to Los Angeles to expand my acting repertoire to include film. After working on a number of projects, I decided I wanted to be more involved in the creating process and have my own voice heard. This way, I would also be able to tell stories that I felt were not always heard or seen.

I started collaborating with other talented creative people in writing and producing short films which I also starred in.

Overall, has it been relatively smooth? If not, what were some of the struggles along the way?
Although there has been advances in the industry, it is still not as diverse as it should be. It is hard being a person of color to find nonstereotypical roles as an actor. It is even harder to find funding when producing projects, especially if they challenge the narrative of what is viewed as the norm.

We’d love to hear more about your work and what you are currently focused on. What else should we know?
My latest project is a short film named The Decipio. The film is about an undercover agent that has infiltrated an international crime network. It is a classic crime story with a new feminist narrative including a very diverse cast. It follows the story of Agent Victor O’Connor as he gets pulled deeper into the crime world as he tries to maintain his sense of identity while staying on the right side of the law.

If you had to go back in time and start over, would you have done anything differently?
If I would have the opportunity to talk to my younger self, I would tell myself to commit to my creative path sooner. Unfortunately, I grew up not having the luxury of pursuing my passion of acting to the full extent that I would have liked since being self-sufficient and paying bills were deemed more practical. However, it is through those experiences that I have become the self-starter that I am today. 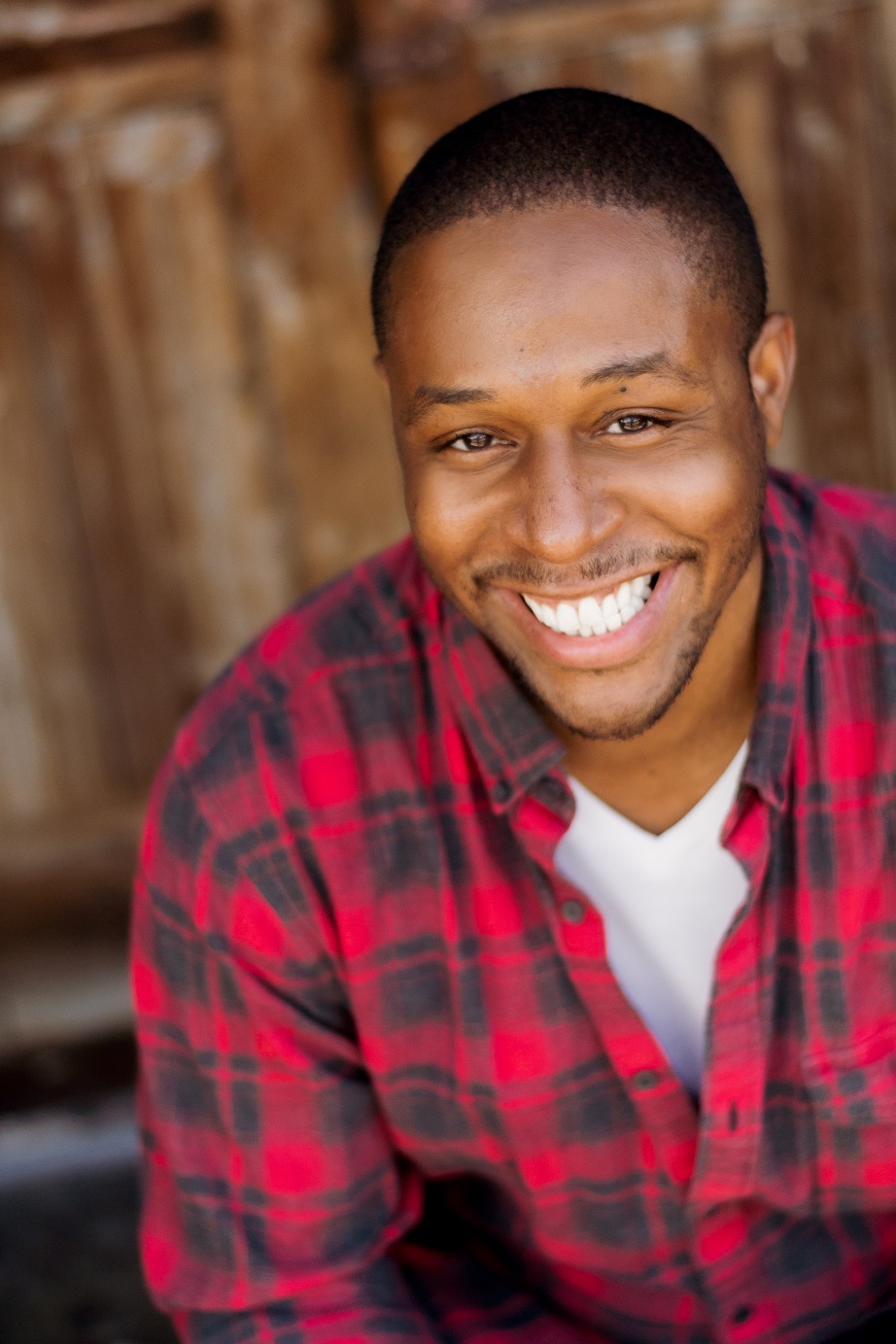 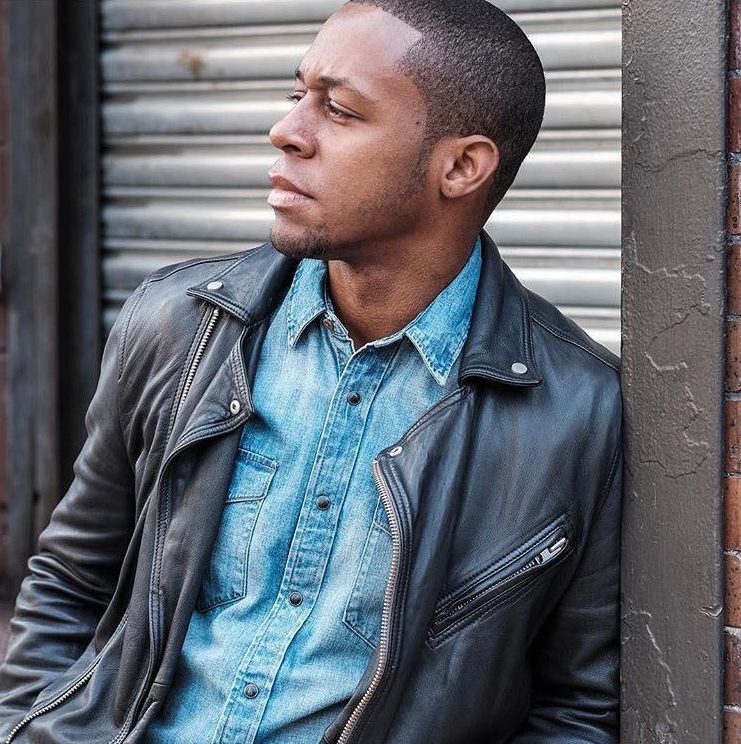 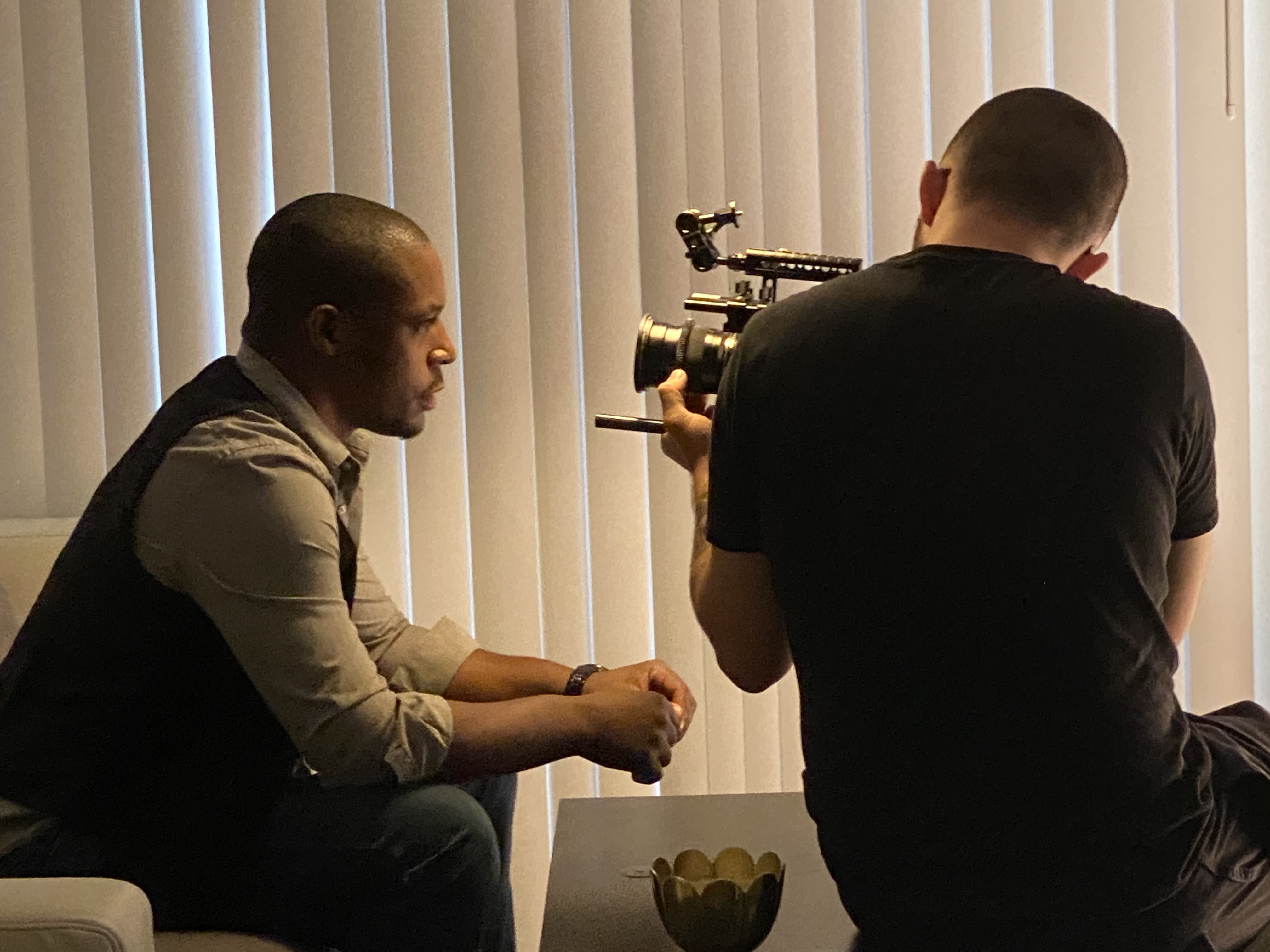 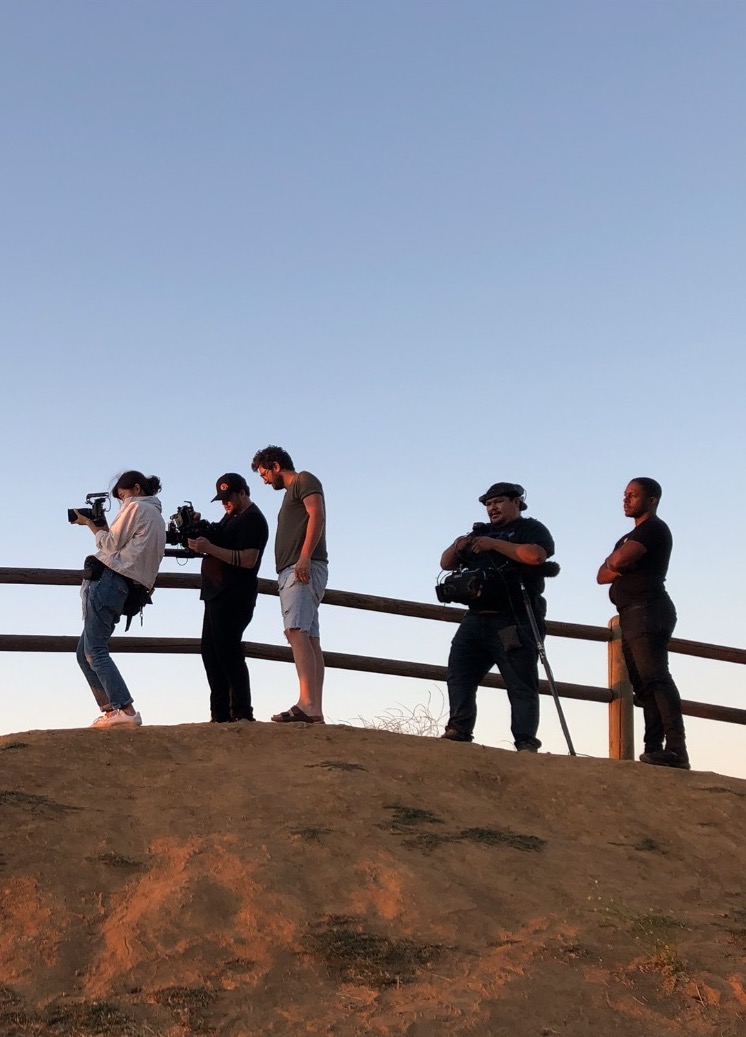 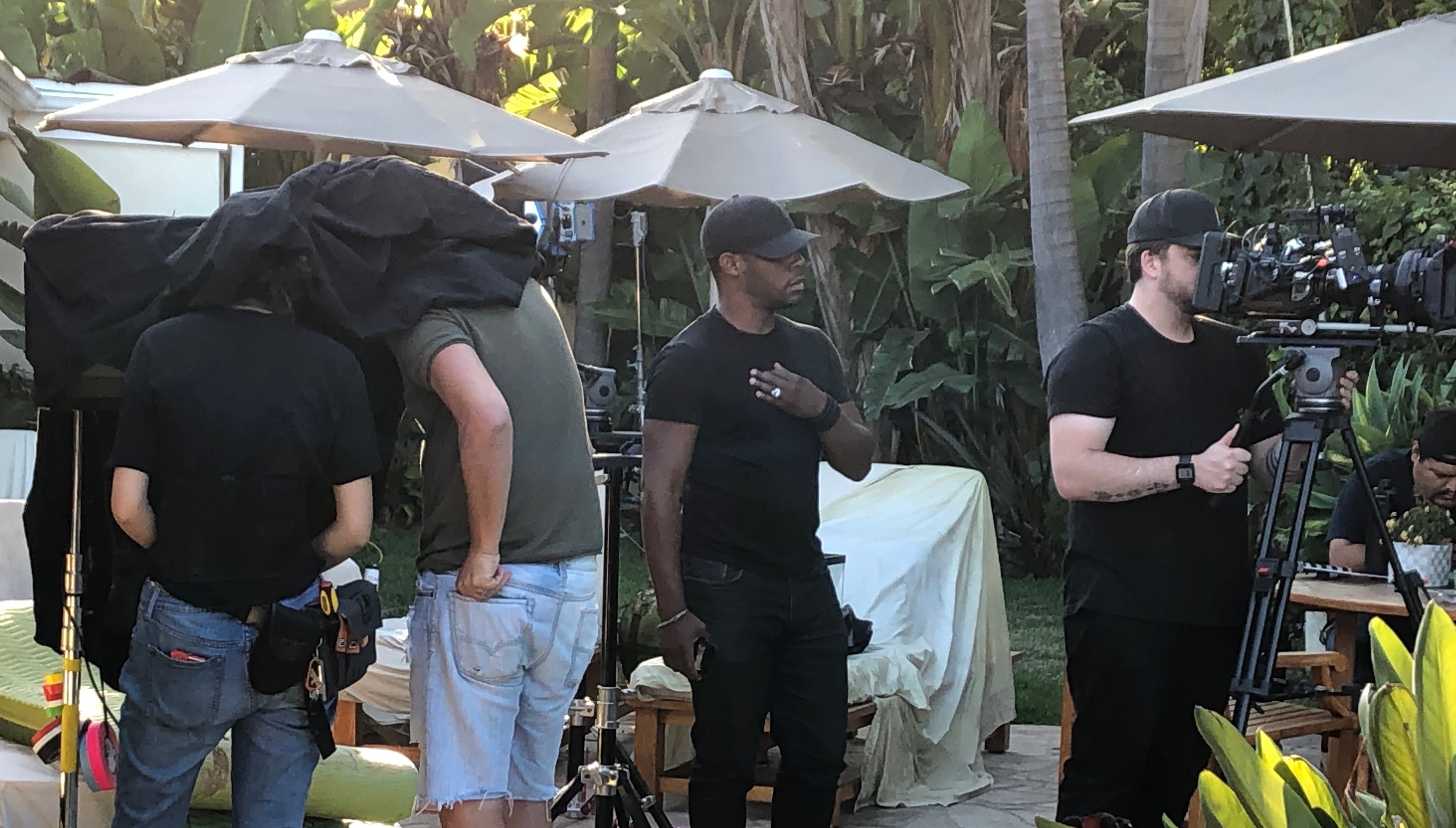 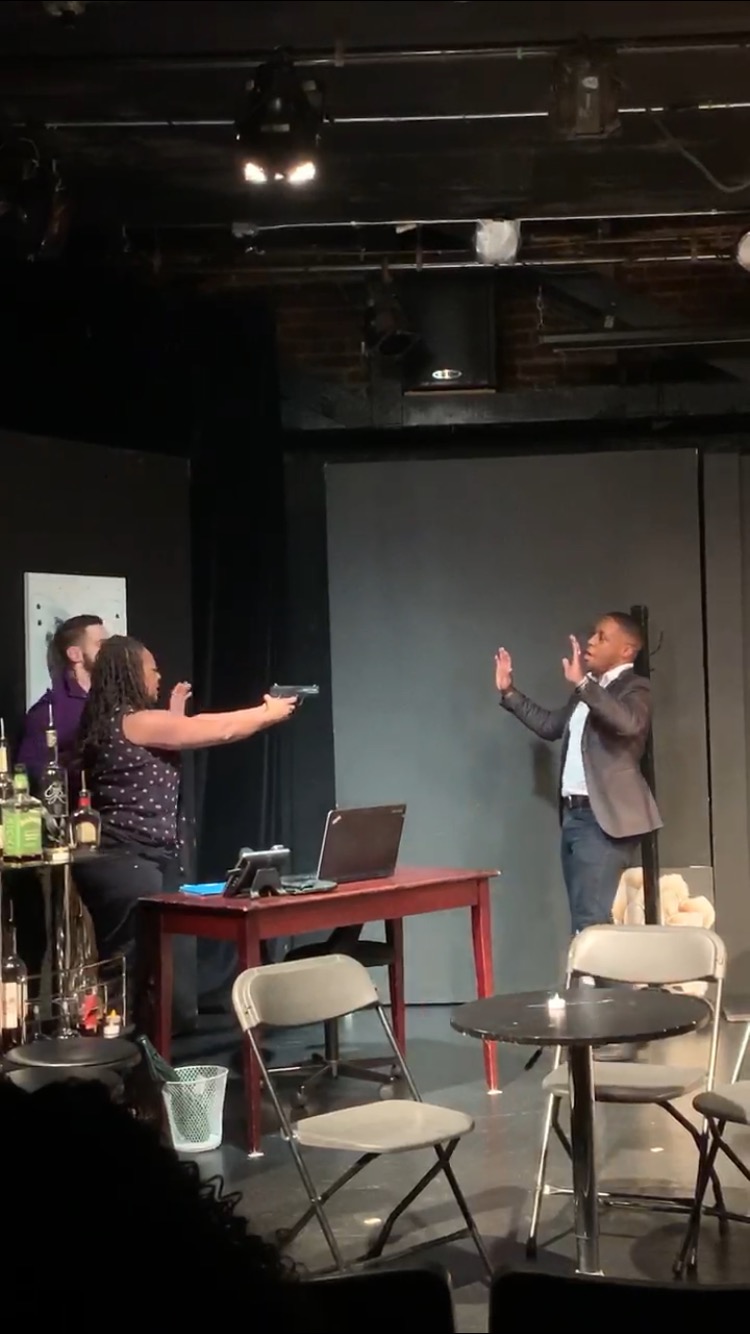 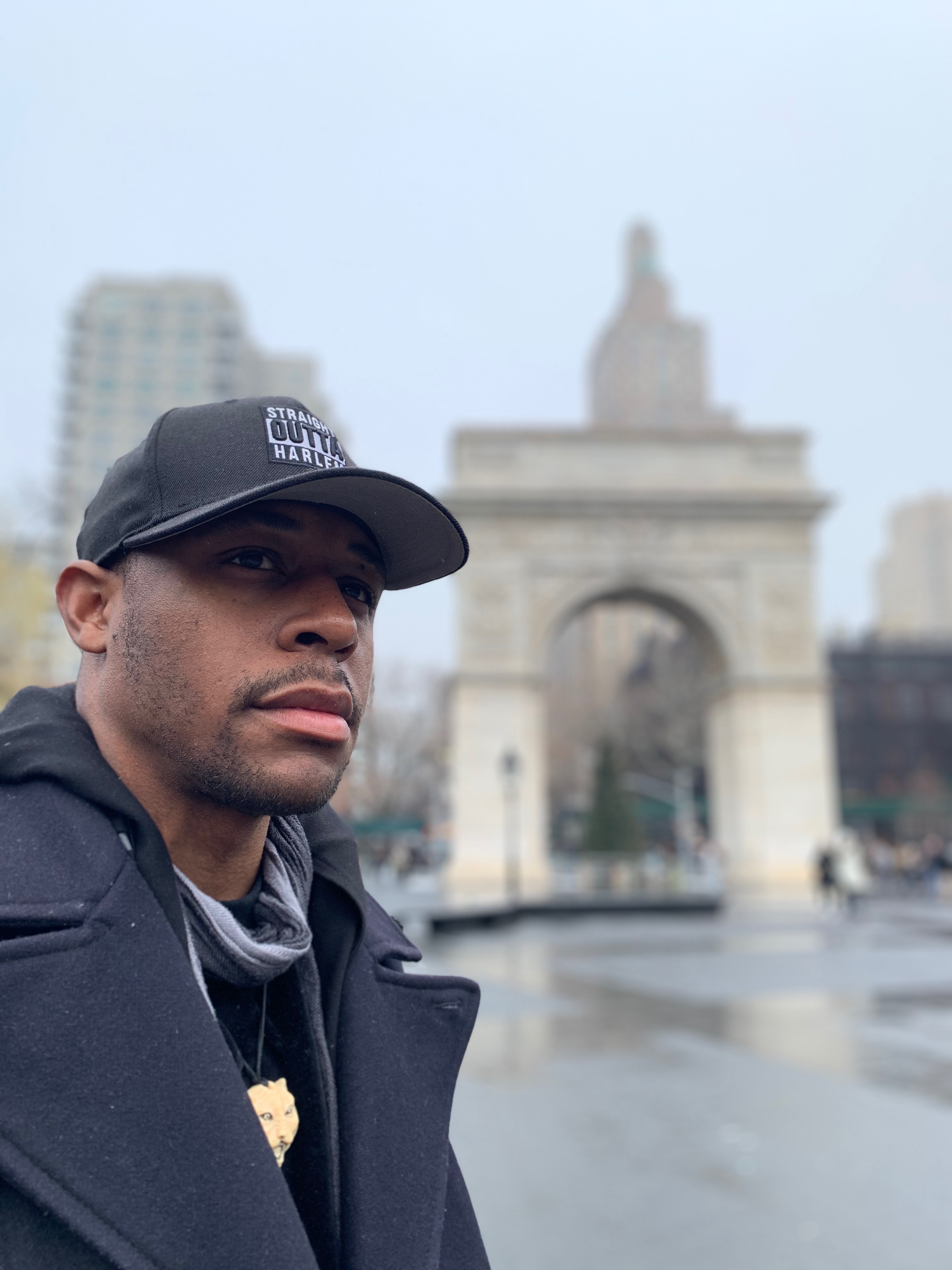