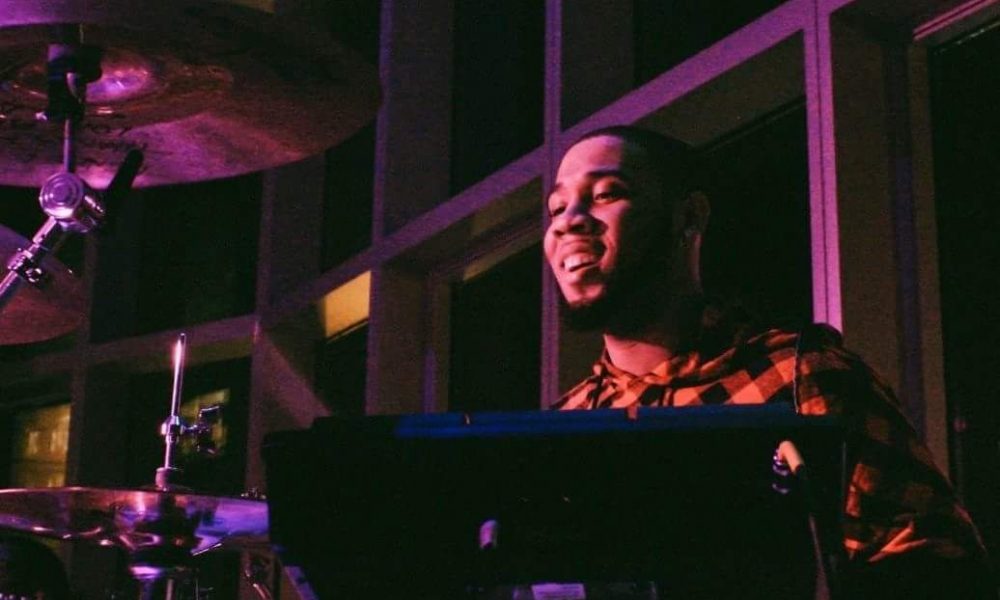 Today we’d like to introduce you to Denzel Hollis.

Denzel, can you briefly walk us through your story – how you started and how you got to where you are today.
I am a (musician/music producer & songwriter) from Dayton, Ohio. I started playing drums at age two. Later playing professionally at eight when I had the opportunity to be featured at the Apollo playing jazz with former jazz group “SYM”. I grew up in the church playing organ/drums, as well as having my fair share of playing in the night club scene and festivals rnb, hip-hop, jazz, fusion, etc. at very young age.

I began to find a new love in music as producer and songwriter at age 13, constantly skipping classes in high school to be in studio every chance I could.

I later continued to pursue my passion in music and graduated from Berklee College of Music in Boston, MA.

I currently reside in Los Angeles, CA where I will have completed my 1st official year here in November coming up.

While being in Los Angeles, I’ve had the honor to produce and work with Mickey Shiloh, Hannah Monds, Danielle Nichole, Trece Vee. and many more. As well as meet many other artists/creatives around the world through writer’s camps. I’ve also had the opportunity to co-music program ” Tiana Major9 & Earthgang’s” 2019 BET soul train award show performance, as well as the “4th Ave” boy band initiation tour.

I am a co-programmer/keyboardist for a band called “Majesty”, well known for our viral 2016 strange arrange performance and other live arrangements. I am also a producer for indie Label HRDV (Hardrive) founded by Mickey Shiloh.

Overall, has it been relatively smooth? If not, what were some of the struggles along the way?
The journey has been a roller coaster… I moved out here off faith with very little to my name, but the belief and imagination that someone like me from a small city in Ohio could dream and make it a reality. “Everyday is filled with the unknown.

Can you give our readers some background on your music?
My business is Le’Mar Music production.

What sets me apart from others is my passion to see artists/clients vision exceed what they want. Every person that works with me gets “Me” my sound, quality, my enthusiasm, persistence to finish strong. Artist that I work with, I put care and focus into their art. I push them as much as I want them to push me. “There are no shortcuts’.

Any shoutouts? Who else deserves credit in this story – who has played a meaningful role?
Mentors so many….off hand… Mickey Shiloh, Jhny Wzdm, Karen Bell, Bryant Hamilton, Ronald Frost, Jason Stokes, Nicole Mlynczak, and prince Charles Alexander. This list could go on… but they have helped in many ways and supported me as a creative and just filled with endless knowledge that has helped play apart of me/ my business today.

I would have to say most importantly, my mother. She firmly supported and nurtured me since the beginning. I was blessed and grateful to have my mother to believe in my gift and invest in me early. So…yeah she’s the MVP most definitely. 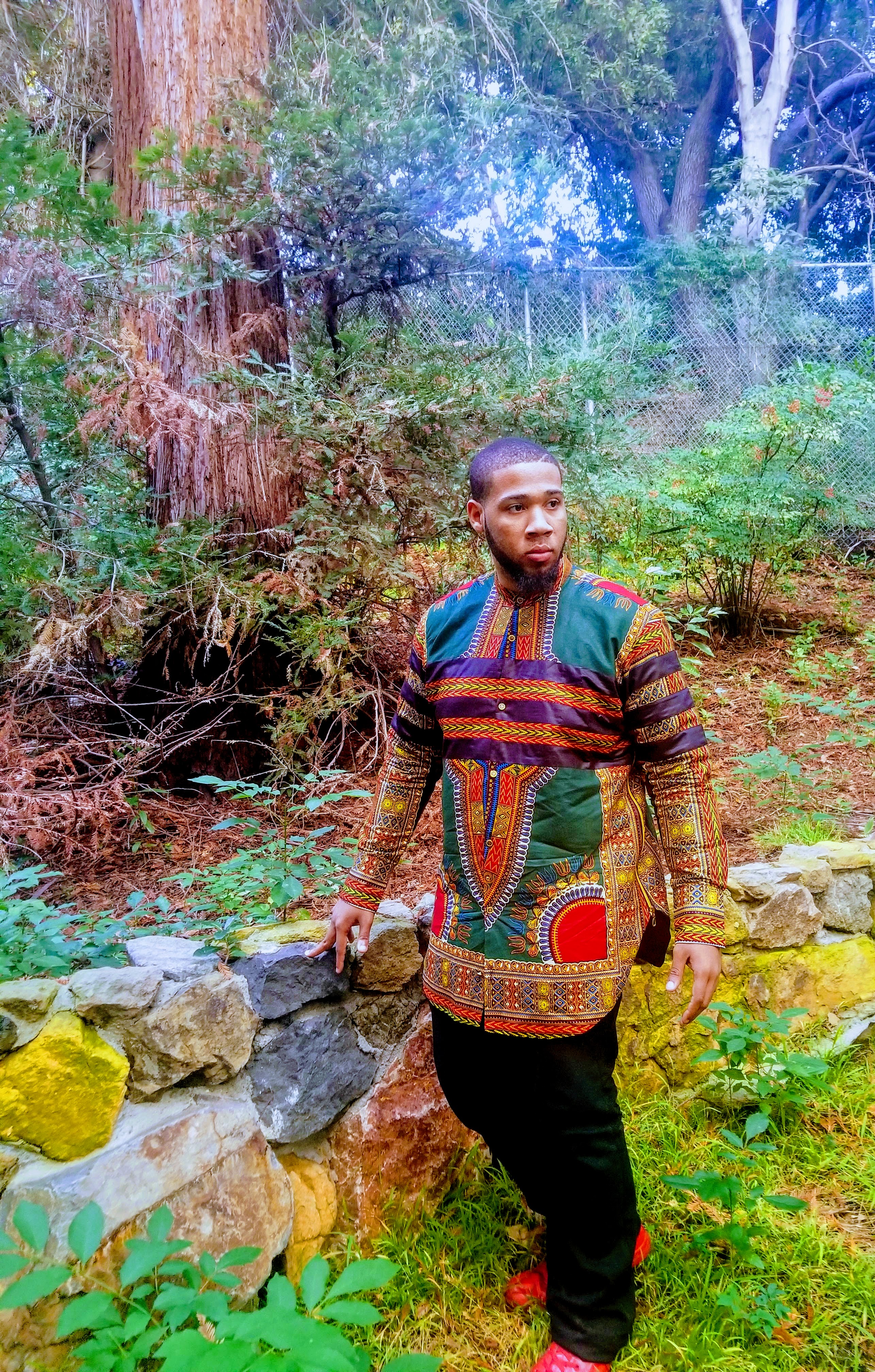 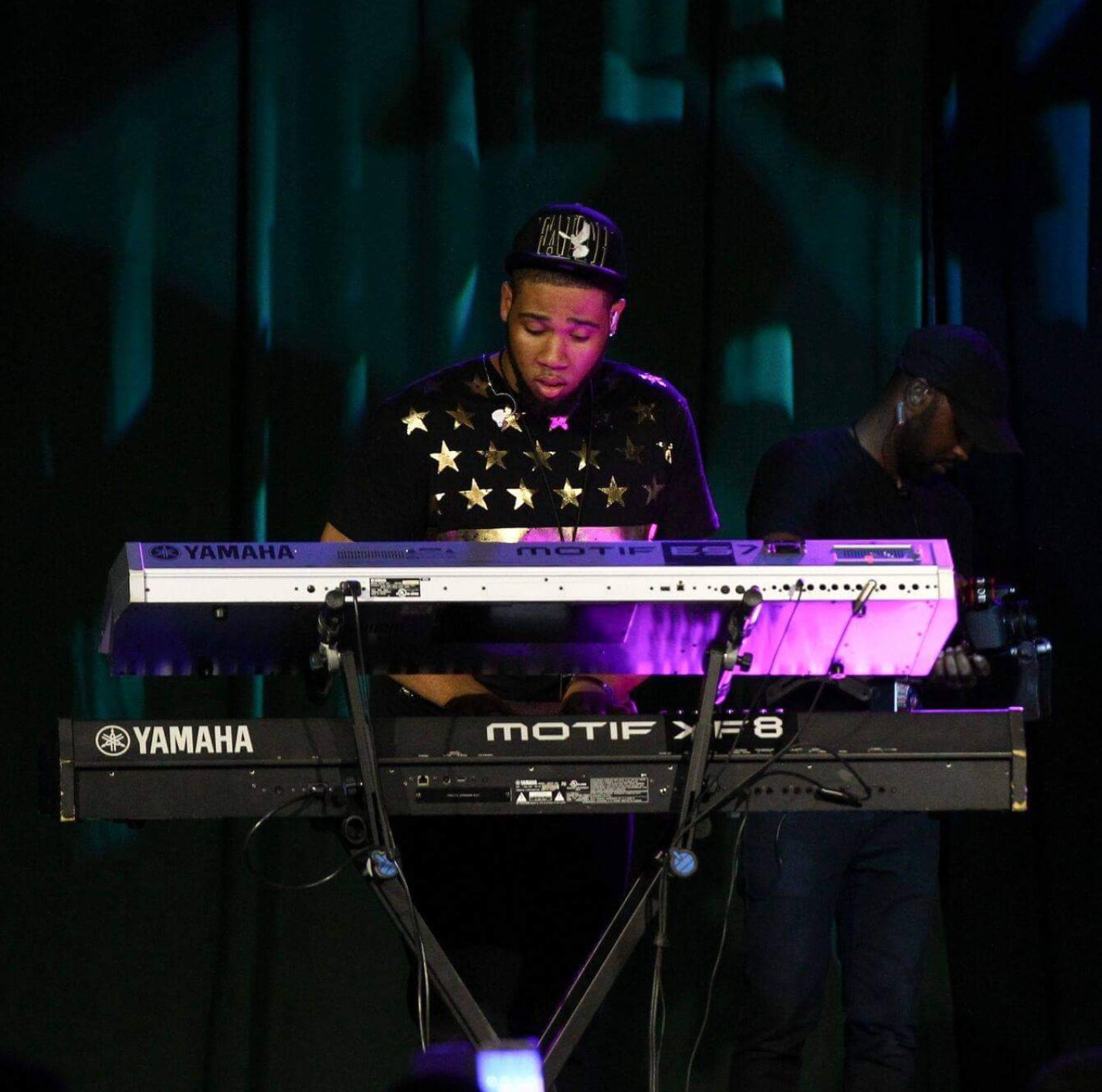