Meet Denny Schneidemesser of Autodidactic I in Santa Monica 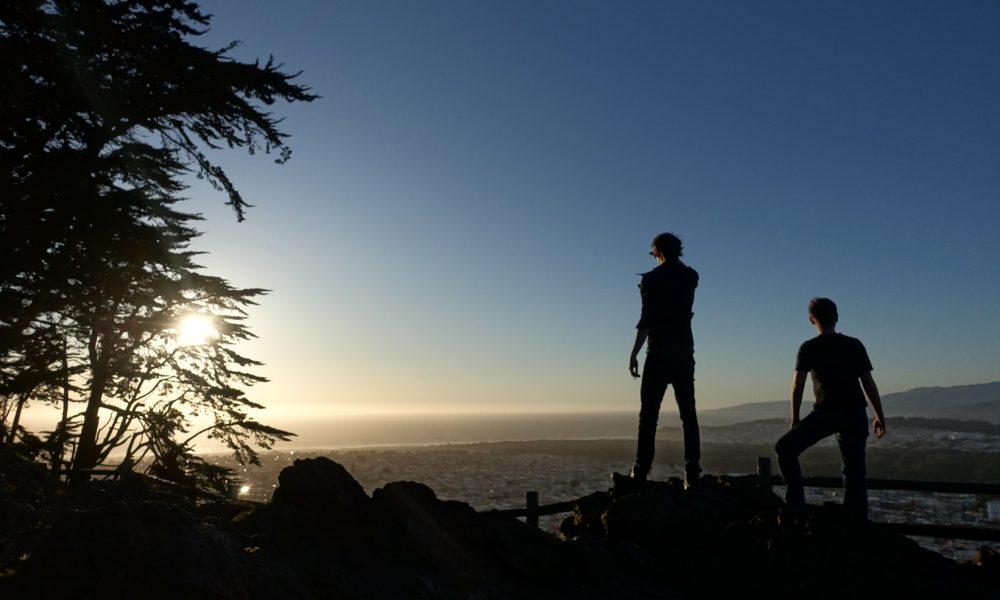 Today we’d like to introduce you to Denny Schneidemesser.

Denny Schneidemesser is an award-winning film and video game composer from Germany who started writing music in 2007. Despite having zero musical knowledge or training, he taught himself to compose in only two years and began submitting his work online. A few of his early pieces became quite popular, such as “Entering the Stronghold,” and some continue to be licensed for film, TV, and video games even today. The majority of his experience comes from scoring numerous animated short films, with the most notable being “Crayon Dragon” (2012), “Wolfsong” (2013), and the Annie-Nominated short “Tiny Nomad” (2014). Recently, he has also begun scoring for games, such as for the still-in-development RTS game “Novus Aeterno”. Denny himself is an avid gamer and also has interests in game development, 3D modeling, photography, and even cryptocurrency trading.

Denny recently joined Autodidactic I as Managing Director and involves himself in all aspects of the company from film, music, and games to technology, business, and world domination. He and other recent member Waterflame see the group’s vision of the Autodidactic Islands, where like-minded individuals can band together to create purely for the sake of creating, as in tune with what they’ve always wanted to do themselves. Currently, he is focused on his own independent sci-fi game, “Lightyears from Home.”

So let’s switch gears a bit and go into the Autodidactic I story. Tell us more about the business.
Imagine a fully self-sustaining company with no customers, products, or employees, a company that grows and generates revenue year after year completely on its own with no work done anywhere by any human being. Such a company already exists. Autodidactic I is a self-sustaining, autonomous company – where all revenue generation is automated by a fully autonomous AI and the humans can focus solely on creative endeavors. It is effectively a creators guild, an environment where pure, unrestrained creativity can thrive without the taint of profit motive or outside pressure – a concept we call the Autodidactic Islands.

The current team consists of primarily self-taught individuals each deeply skilled in multiple fields and disciplines. The kind of projects we take on requires the curiosity, hunger, and worldliness that only come from being genuinely interested in both programming and finance, math and literature, art and science, polymath and autodidact. We’ve done everything from autonomous hedge funds and decentralized applications to VR, music, and games. A typical day can go from trading cryptocurrencies and building AIs to acting impromptu skits and composing soundtracks by ear. Our own interests and aspirations always come first in our work. If our projects become marketable and change the world so be it, but we are beholden to no one. The common drive across our team is that we enjoy pursuing the projects we take on, and what we pursue is of our own choosing.

Has it been a smooth road?
Unlike most other companies that require a customer base or 9-5 working life structure, the hardest part of building up Autodidactic hasn’t been the business/product itself but finding others sharing similar lifestyle and values with whom to collaborate. Whereas we pursue our projects “for fun” or just because we want to, many of those we’ve sought to partner with or work alongside have often pushed back, insisting on taking the project towards a more commercial, product-driven focus even if we funded everything out of pocket. In other cases, the work ethic or dedication was just not a fit. For us, we wake up wanting to work all day on our games, music, and other projects, but many we’ve met see it all as more just work to get paid, something they don’t even want to talk or think about once they get home. Lastly, we very much are looking to expand our team, but despite our extremely unusual application text and emphasis on literally traveling nearly every other week, we still get a majority of emails looking for a standard 9-5 job and stable life, which is definitely not what we’re about.

As such, we’ve largely dialed down our recruitment efforts and have turned away from sourcing out projects to just focus doing them ourselves instead, however slower that might be.

How do you think the industry will change over the next decade?
In some ways, our company / collective can be seen as a microcosm for the future that people often describe for when all laborious work is automated by AI. The thought is that the only thing left that cannot be automated would be the creative projects. The discussion usually goes in two ways – one side sees it as liberating and free while the other sees it as a loss of jobs for people to work and make a living.

It is certainly a danger for greater wealth disparity if the benefits of automation were to be entirely kept by only a select few. Then yes, the majority of the population would be stuck trying to make ends meet with fewer and fewer jobs. However, we would argue the fear here is not the loss of jobs but loss of income; most people do not actually want their jobs anyway, just the income – the common person working somewhere they hate or waiting for the work week to be over. Somewhere along the line, we’ve equated 9-5 jobs to living so much that it is hard to separate. The thought experiment to have would be to imagine if the human population were reduced to a handful on an island, perhaps even just 1 or 2. Life would be extremely different and not revolve around jobs at all; there’d be no one to work for except just yourself. What changes as you add more headcount is scarcity of resource but also power dynamic, which we’d argue is a bigger factor. In many situations, there is actually enough resource to go around; it is the complication of larger and larger populations that lead to the kind of social structure we have today instead of everyone being able to just live how they want (because if you think about, humans were literally born on a paradise planet until they spawned too numerous to share and care for it).

The future that would be better falls somewhere along that line – life changed to not revolve around having a job that you go 9-5 to everyday but at the same time not life just revolving around pleasure and consumption. For us, it works out because we enjoy the work we pursue and wouldn’t ever stop even if income was automated (which it is), but it would not work as well as a society if most people, given this kind of freedom, only want to consume or essentially do nothing. It would take a change of culture where people are more self-motivated to keep improving and being productive even without reward or punishment to keep driving them forward.

We’ve had some hypothetical ideas on how to address this without brainwashing those who simply aren’t like us, which you can check out here: https://www.pftq.com/blabberbox/?page=The_City_of_Eden 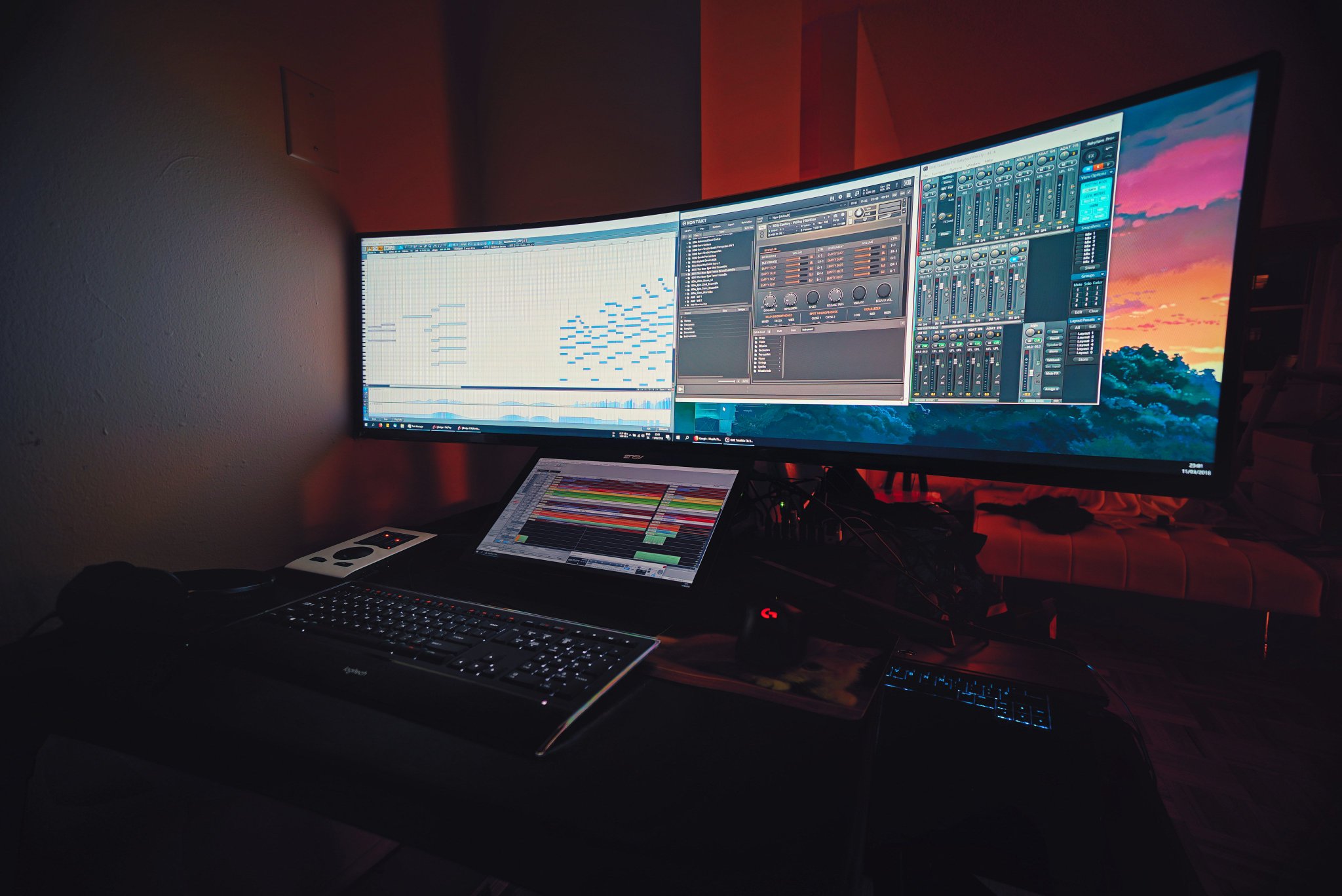 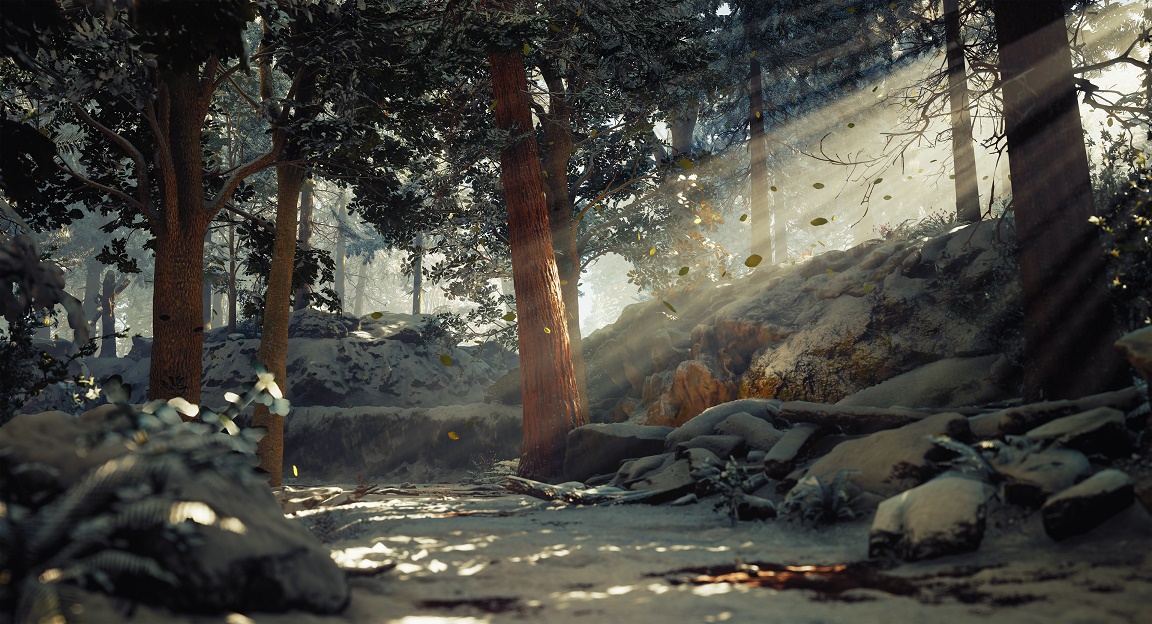 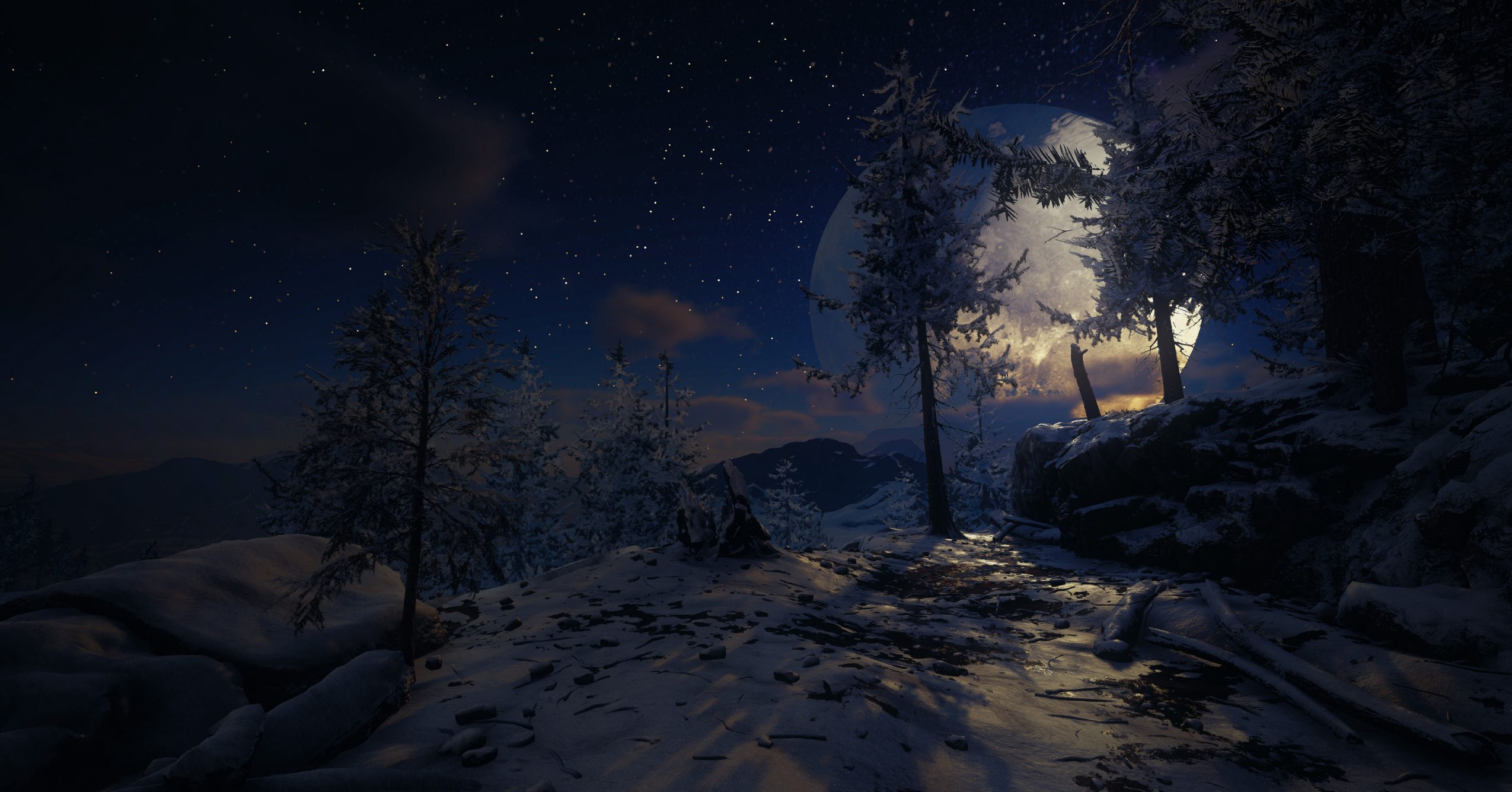 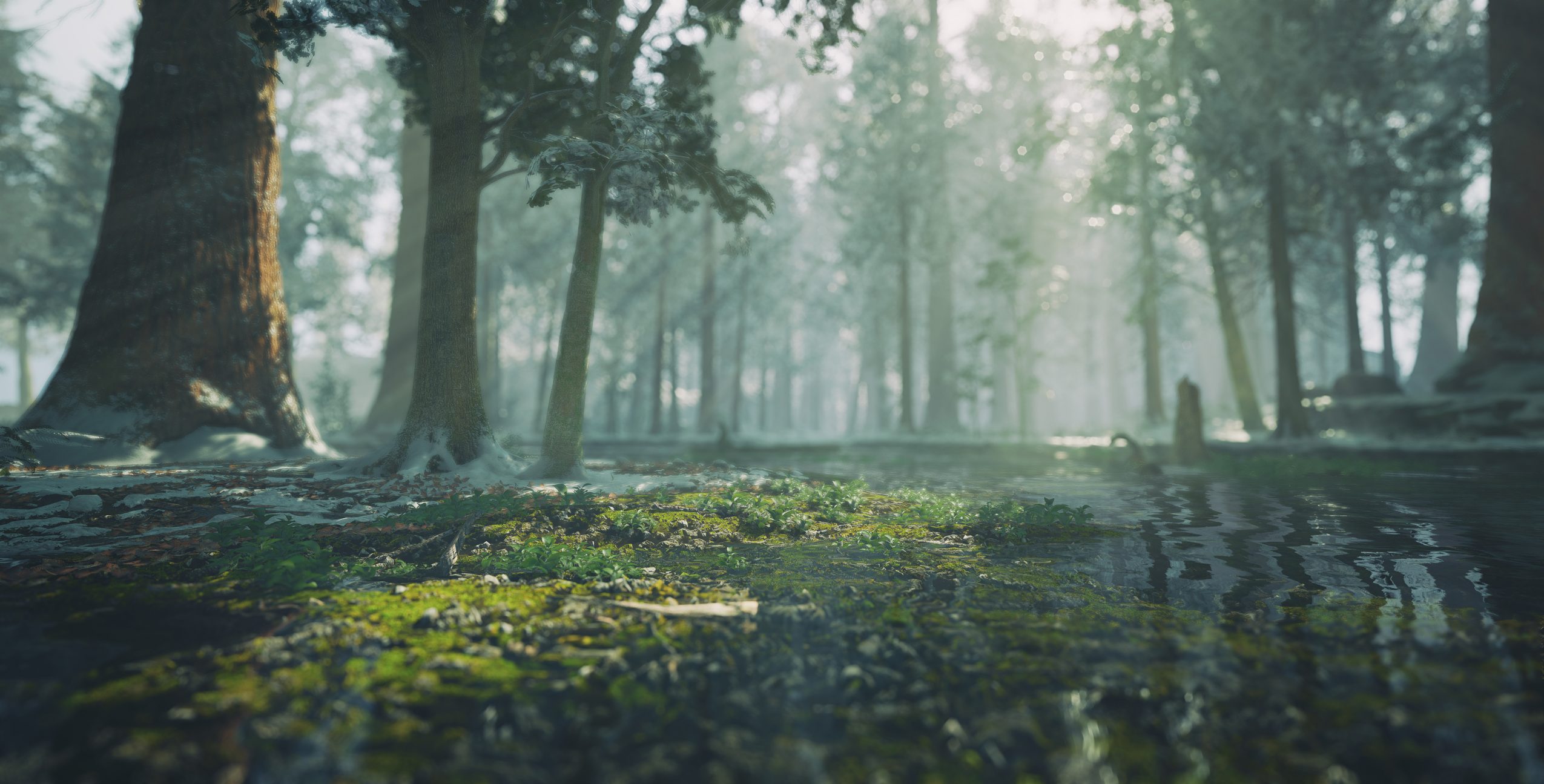 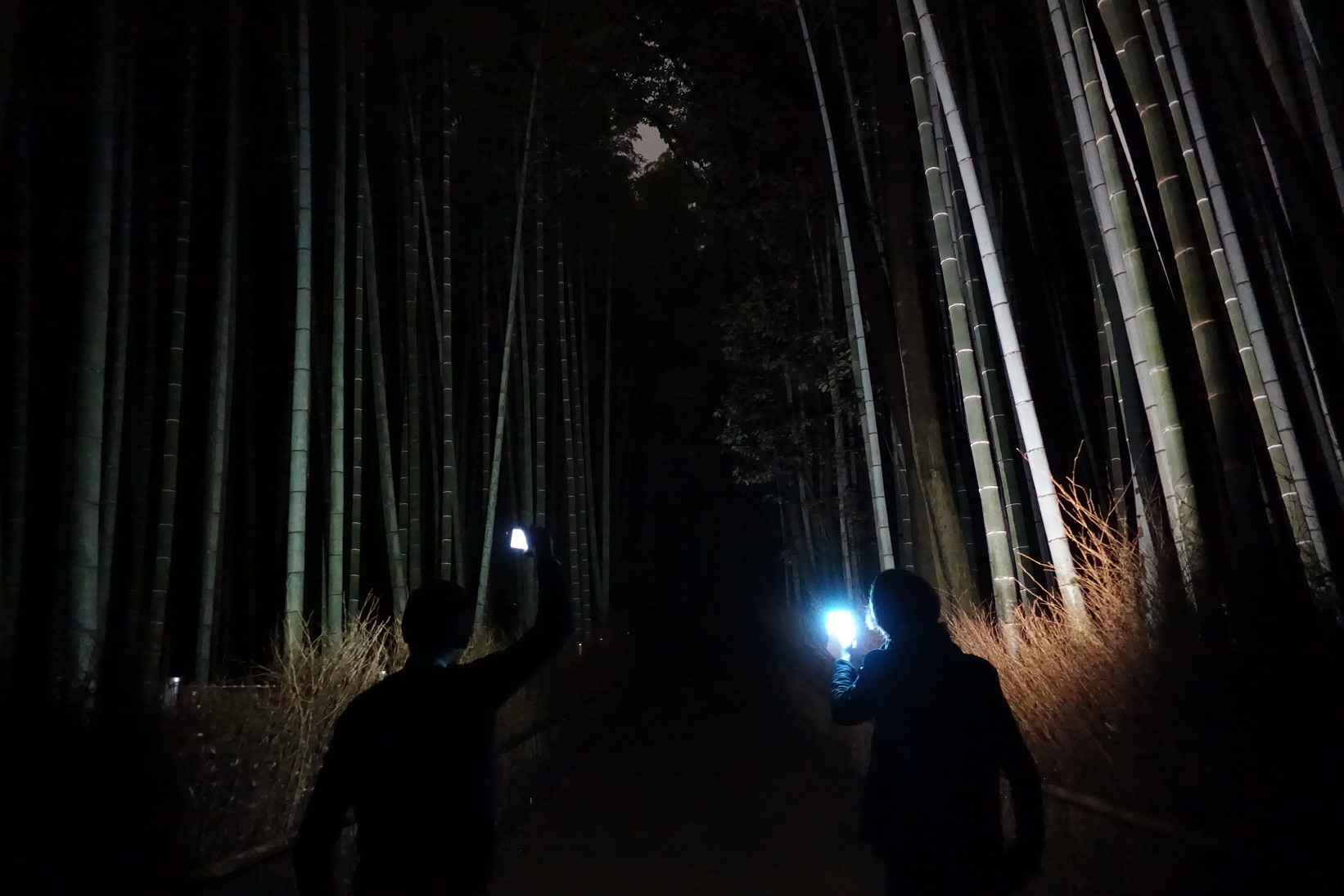 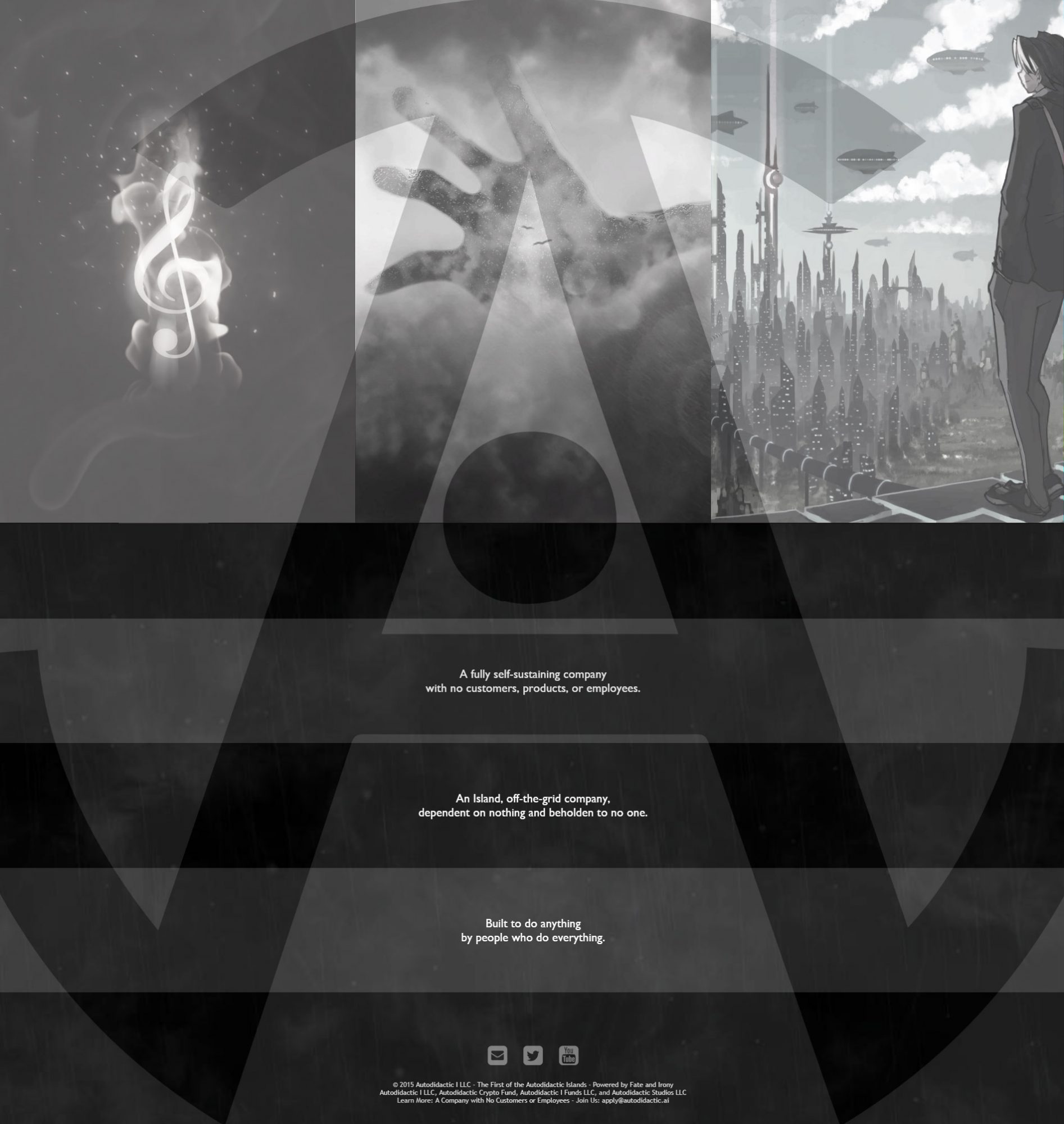