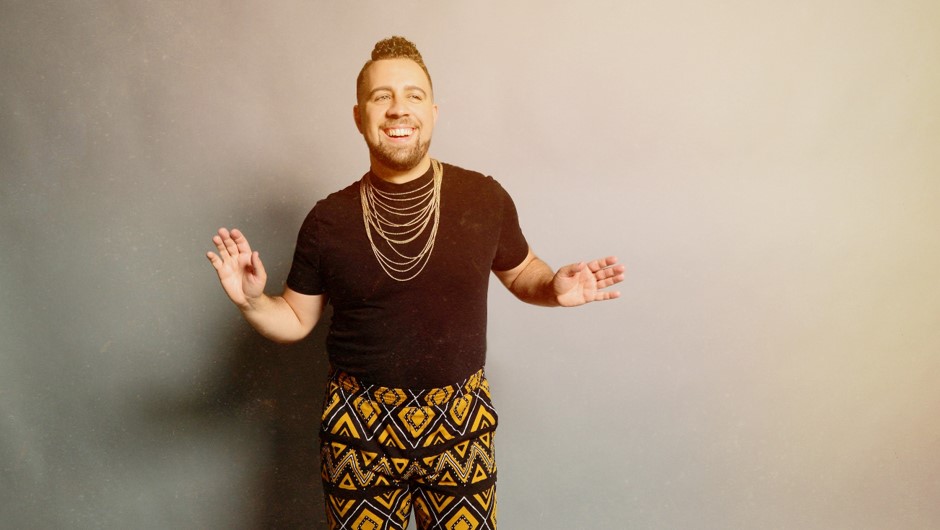 Today we’d like to introduce you to Denny Love.

Denny, let’s start with your story. We’d love to hear how you got started and how the journey has been so far.
I’m from a big, blue-collar, Italian-American family from Upstate New York. I started singing at a very young age, at school and once I got into voice lessons and piano lessons, it was go time! I was always performing for everyone. I used to put on all of my aunt’s costume jewelry and sing and dance to songs by the Pointer Sisters (like JUMP lol) for the fam. Always a performer. In high school, I was a part of a teen traveling song and dance troupe, doing songs from musicals and from top 40 radio. I was the main lead guy singer in the group. We performed all over the country (including the Santa Monica pier!) and in Europe. This ultimately led me to Syracuse University, where I studied music and music business. I sang my way into college! There, I was part of the acapella scene, the jazz scene, and even the classical choirs. I started writing original songs (even though I had written some things throughout my childhood) and channeling my struggles with being gay and falling in love. I was heavily influenced by artists like Prince, Janet Jackson, Stevie Wonder, and James Brown.

After college, I moved to New York City and wrote my first album of music and then turned it into a live setup with my first full band, complete with a three-horn section. I played every stage in the city for many years. Throughout this time, I was also starting to write for pitch and write for other artists. I was working with my college pal, Robopop (Maroon 5’s Payphone) and many others. I would eventually come out to Los Angeles and have sessions and do live performances. After some fun success like a song I co-wrote being featured live on an episode of the Bachelor, I decided to move to LA. For the past year and change, I have written with tons of people, built up my live set in the LA music scene and have done many shows – most recently at The Hotel Cafe and Adults Only (part of Breaking Sound). SO much more to come! I have yet to produce my one-man comedy show “People Are Hell” in LA, after a successful sold-out stint in New York in 2018. That is also on the horizon!

Overall, has it been relatively smooth? If not, what were some of the struggles along the way?
It has been quite a journey! One of the hardest things early in my career was dealing with my sexuality. Being gay was still considered a hard road for me when I was young. It didn’t take long for me to come out to my peers and siblings. It took a lot longer to discuss it with my parents. I dragged that out because I also took time to develop it into my artistry. There was a time when I was fresh out of college where being gay wasn’t necessarily mainstream for a pop/R&B singer. That took time. It was hard to navigate. Hard to put it into the songs without being totally honest. I wanted to be honest. Eventually, I became Denny Love. I eventually became unabashedly ME. When it came to songwriting, particularly for pitch and for projects outside of my artist career, it’s still a journey. One minute you’re told yes, the label loves the song and want it for their artist and the next day they don’t. It’s a lot of ups and downs. The most important thing and what I feel is the most exciting is walking out of a session with a brand new, beautiful song ready for the world. Writing a great song is an experience I am forever grateful to be able to have, regardless of the song’s success. We made art!

We’d love to hear more about your work and what you are currently focused on. What else should we know?
I am a fun-loving, outgoing, fiery Taurus. I love to make everyone around me have a good time. When I’m on stage, you’re going to get high energy, lots of sweat, dancing, full dancing, major high notes – since I am a super Tenor 1 singer with a very high falsetto voice. You’re going to get sequins, gold chains, you will laugh you will cry you will dance your ass off! I love to tell stories. My songs have a fun side to them and also a serious and heartbreaking side to them as well. I will take you through all of the feelings. That’s what I expect from a performer, myself. I am proud to be able to get on stage and make people feel EVERYTHING. On some of my songs, I just plain LOSE IT. And I love it. I expect you to feel something inside of you.

UPCOMING THINGS: Right now, I’m working on finishing the mixing and mastering of a bunch of new songs that I created with New York-based producer Miles Felix. We have a batch of songs that are ready to be released soon. I am continuing to work on new music for my artist project daily and I continue to book shows in the Los Angeles area. We are working on summer bookings as we speak. I am also working on a fun, electro-pop/soul project with writing and producing partner Danny Wolf called Wolf+Love. We released our debut EP “Something To Work With” in March and our LIVE music video for the title track was released in April. We shot the live video for the song “Something to Work With” in ONE TAKE in a Brooklyn brownstone with some of the hottest musicians in New York and Los Angeles. It was a BLAST.

What is “success” or “successful” for you?
Success to me is happiness. I think to be fully happy and to wake up feeling truly grateful, no matter what kind of darkness is around you, is the REAL DEAL. That’s what I want. I want to be able to feel all of those feelings forever so that I can continue to write songs. Making a connection to others in some way is my ultimate goal. I want to CONNECT. I want people to say, “OMG YES. I feel that way ALL THE FUCKING TIME.” It’s my job as a songwriter to take the feelings we all feel, and put them into a special formula and make great music. If I can perform and connect with as many people as I can for the rest of my life, I will consider myself successful. 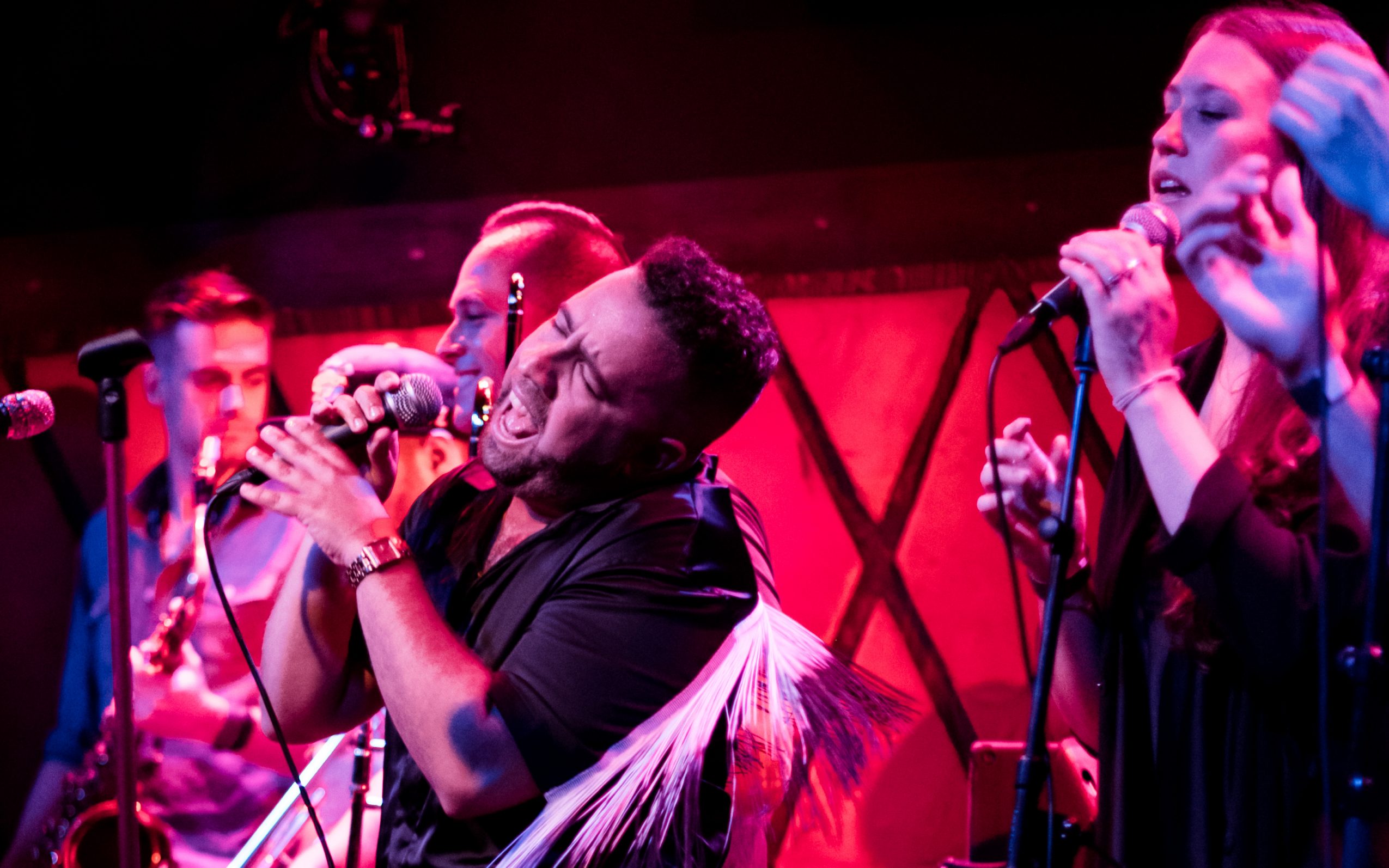 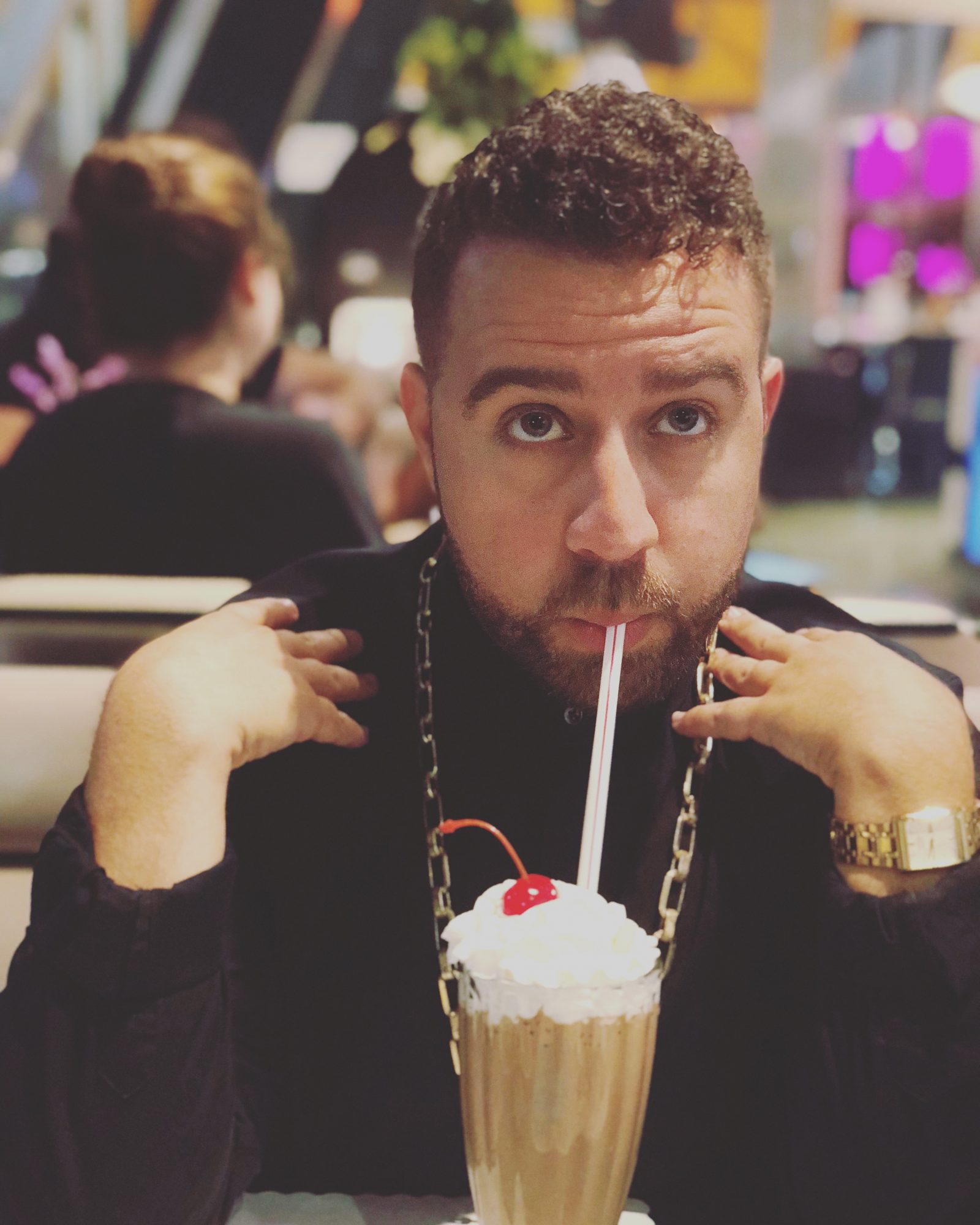 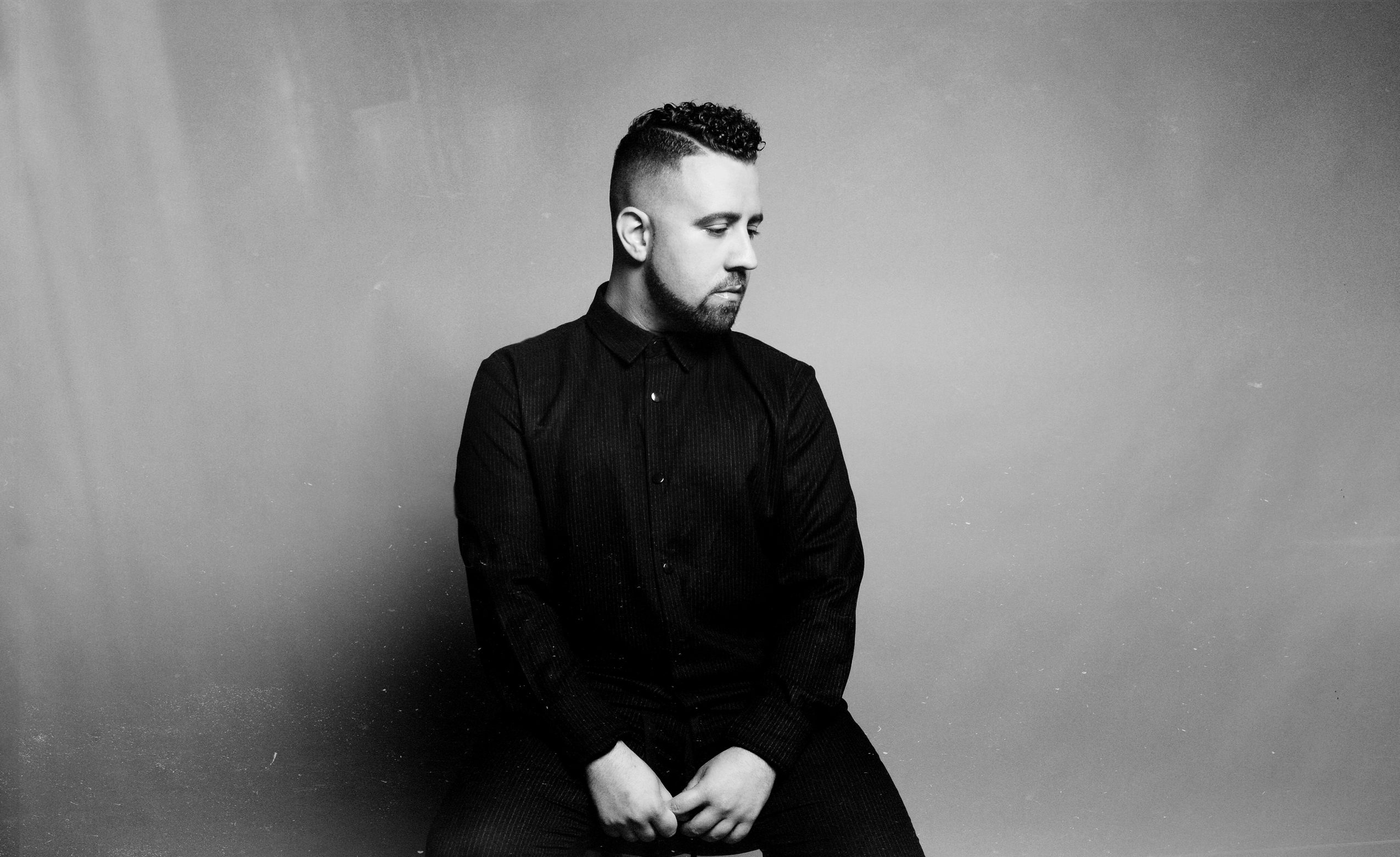 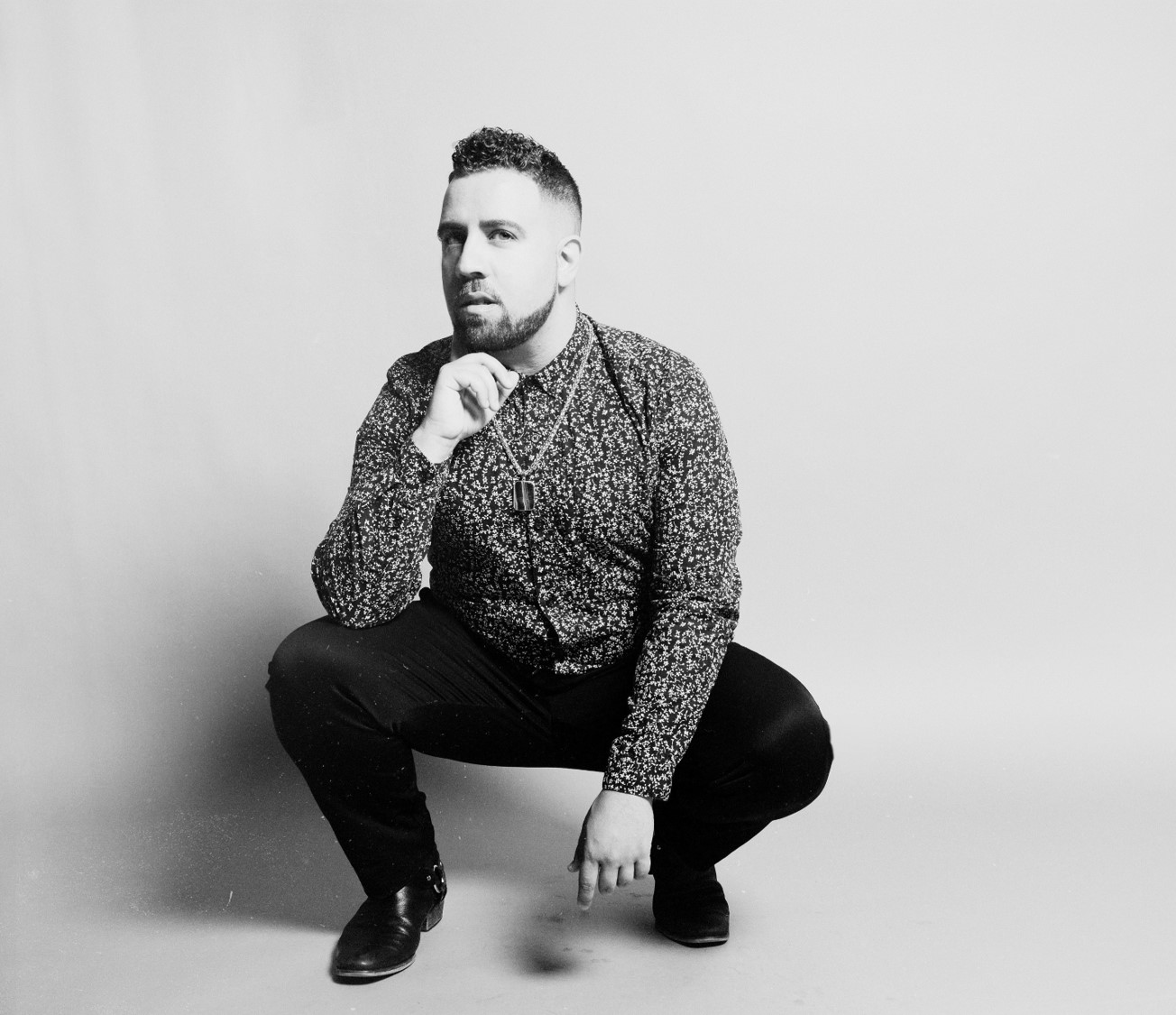 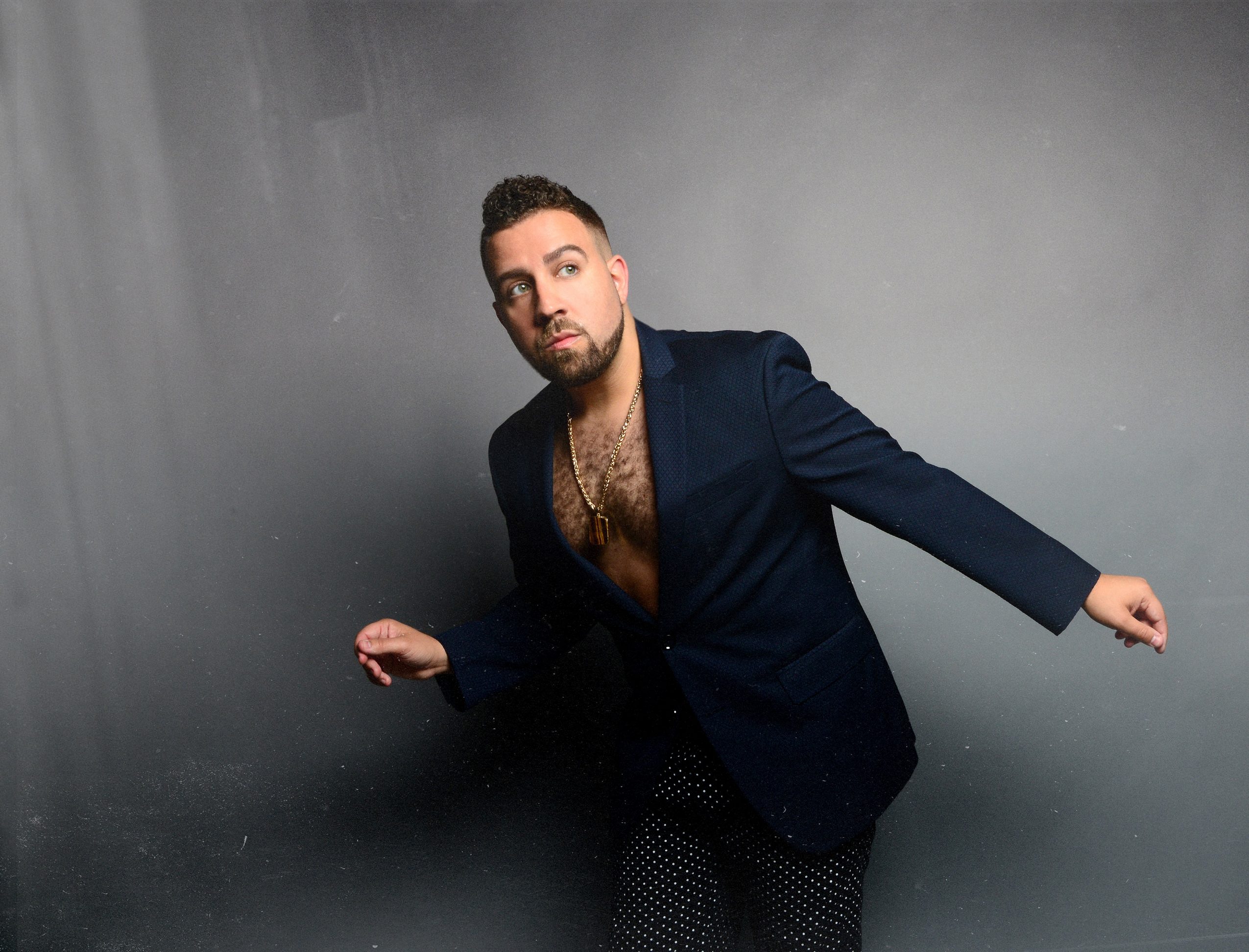 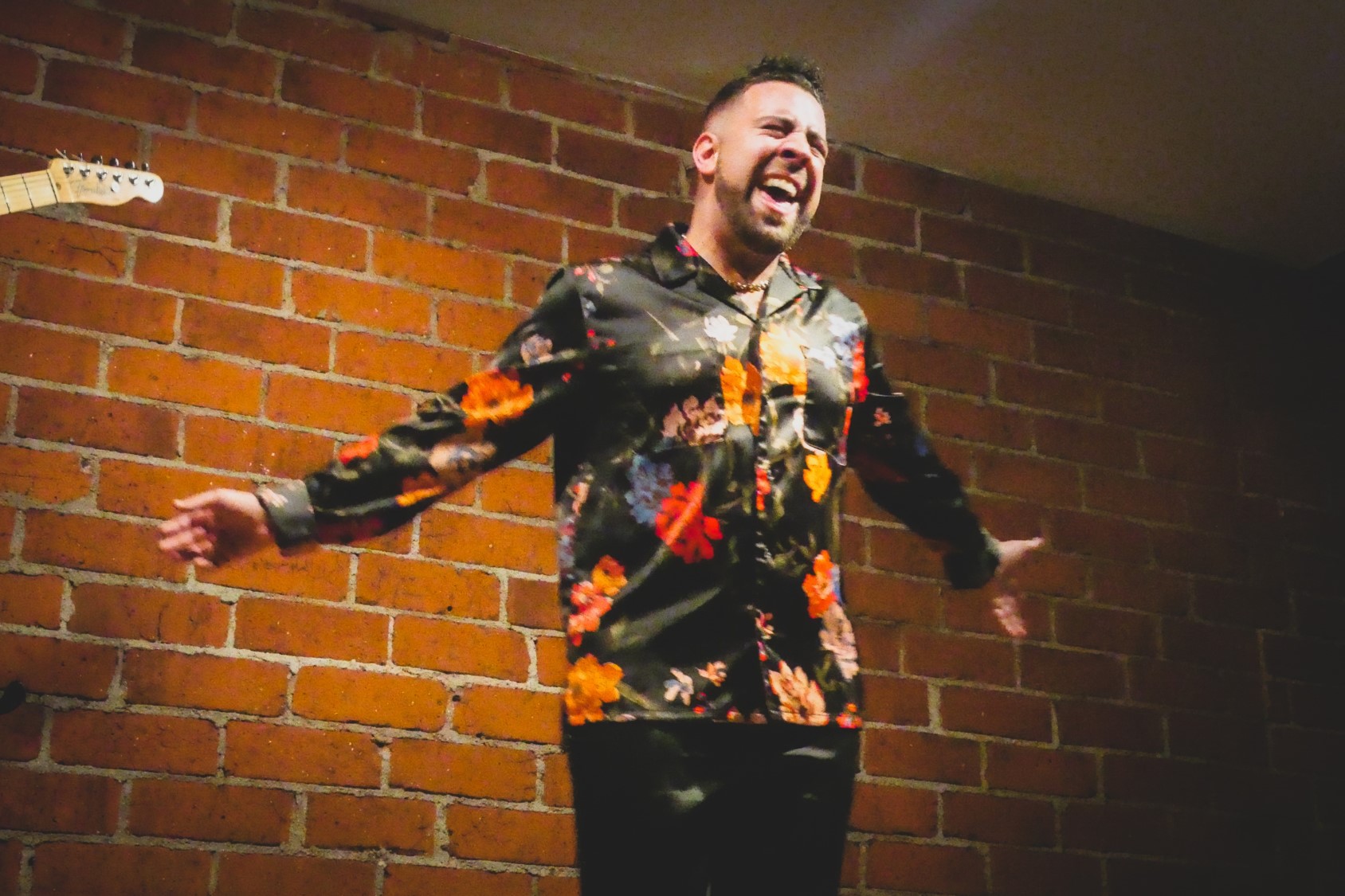