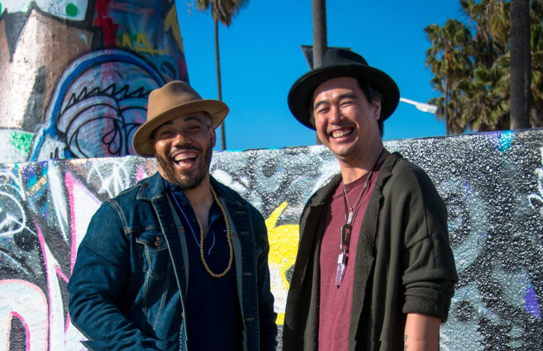 Today we’d like to introduce you to Dennis P. Coronel.

Dennis, can you briefly walk us through your story – how you started and how you got to where you are today.
My music journey started with DJing. I wanted to be the next DJ Q-Bert and started a DJ crew called the Dyslexic Vinyl Sloths (the Invisibl Skratch Piklz were our inspiration). The goal was to be a DMC champion in a few years and obviously, that didn’t happen. Haha. As the years started slipping by, I started to realize that being a scratch DJ was way too niche and the chances of making a living from it were slim to none. That’s when I turned my attention to producing.

I made my first beats in Cool Edit Pro (Peter Quistgard anyone?!) on a dusty old PC. At the time, my production heroes were Madlib, RZA, and J Dilla so my natural inclination was to start making music by sampling. An MPC 2000, thousands of dollars and hundreds of dusty records later, I was finally starting to feel confident with my music so I went out into the real world (aka internet forums) and started trying to sell my beats. I lucked out at the beginning and found some regular buyers but that quickly dried up.

At the same time, I was going to school for audio engineering at SAE in New York. I, actually, had no intention of being an audio engineer. I went solely to learn how to make my music better. This is where I discovered sync licensing. I never really questioned where music on TV came from. I guess I always assumed it came from record labels or was custom made for each show. I came across a panel while at an event at SAE and it was about sync licensing. Curious, I decided to check it out. Someone from Pump Audio (now Getty Images) was on the panel and while they were speaking my eyes started to light up. I could make money with my music without the politics and “hustling” (90% of the people that use this word don’t actually have a plan) associated with record labels and major label artists. I was sold. I ran home and started learning to compose and produce without sampling.

Fast forward to almost two years later and there’s a letter in the mail from BMI. Confused, I opened it and to my surprise, there was check and a statement. I’m pretty sure I screamed like a little school girl. I was beyond excited. I made money through sync. My first placements were on NBA Access with Ahmad Rashad. Who knew that I’d ever have music on a TV show I watched. I was floored and this instantly lit a fire under my ass. Sync was the way to go. All I saw were dollar sign$$$.

It’s never that easy, though, is it? I was only making a 3-5 instrumentals a week because I was too “busy” hanging out with my girlfriend and friends and drinking our faces off. Checks were coming in but they were minuscule and nothing I’d be able to make a living from. Well, change is the best motivator, right? My girlfriend of almost ten years broke up with me and instead of the typical reaction of partying more, I instead, dove head first into music. I stopped hanging out with my friends and every second I wasn’t at work, I was working on music.

At some point, I was approached by a music library to compose and submit for Access Hollywood. This was when things really started to change. Access Hollywood was using my music regularly and the checks started growing exponentially. I even went out of my way and dropped all my other music obligations to make 100 instrumental cues for them in one month. It worked. The music supervisor was so impressed that he asked for me by name. That went on for a couple of years and like any good story, it came to an end. The library I was working with was no longer able to work with Access Hollywood because of internal restructuring.

I started working and collaborating with artists and other composers. I wanted to show them that we can all make money together without the shadiness and backstabbing that ran rampant in the music industry. I started pitching our collective music to different libraries and music supervisors. I started getting placements on bigger TV shows like Power, Ray Donovan, Madame Secretary, The Rookie, and 9-1-1.

Now, I’m embarking on even more. Aside from normal production tasks, I’m a co-founder in a sync agency, twoOHsix Music, as well as being a partner in Iconic Music Agency where I focus on the Attack Party Music production library. What does the future hold? No idea. All I know is that everything I’ve ever spoken into existence has come true.

So let’s switch gears a bit and go into the Soulplusmind, TwoOHsix Music and Iconic Music Agency stories. Tell us more about the businesses.
Soulplusmind is a music production company. This is where I get to flex my creativity. This is my producer, songwriter and engineer hat. I specialize in making music I love so that could be anything from Indie Pop to Pop to Hip-Hop to EDM to emotional underscores. If I’m passionate about it, I’m willing to make it. I guess this goes for twoOHsix Music and Iconic Music Agency but what sets me apart from others is that I’m great at making other people’s lives easier and I will ALWAYS go further than anyone else. I think most people understate and overlook these two things.

twoOHsix Music is our sync agency. We’re a collective of producers, songwriters, and artists. We pride ourselves in giving you what you need before you even ask for it. Our catalog includes a wide variety of music and we love to create custom music for any need. All the love to Alex, Chelsey, Lauren, and Megan. Without their energy, this would never exist.

Has luck played a meaningful role in your life and business?
I don’t believe in luck. I believe in intention. Intention (positive or negative) has played a huge role in my life and business. As I mentioned earlier, everything I’ve ever spoken out loud has happened. Maybe not immediately but it’s always happened.

For example, when I first started producing, I always said I wanted to produce a song with a Wu-Tang Clan member (I was a huge Wu-Tang Clan fan) on it. It came true and I had the pleasure of producing a song with Method Man. Also, I always had the goal of wanting a publishing company and as of last year, I got that with Iconic Music Agency.

On the negative side, I was joking with my girlfriend at the time about bucket lists. I joked and said something along the lines of wanting to escape death as being an item on my bucket list. Not more than an hour later, a lady made a reckless left turn in front of me. I t-boned her car so hard that I pushed her car onto the sidewalk and destroyed a mailbox. My car was completely totaled.

So, with that said, the next goal is to have music in ads as well as theme songs for TV shows. 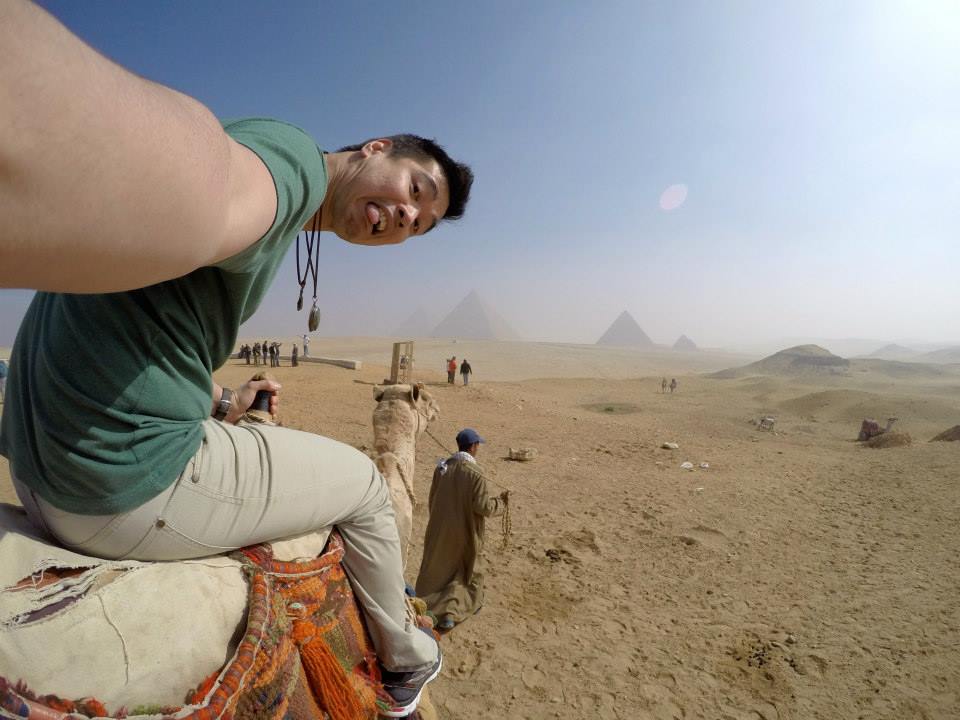 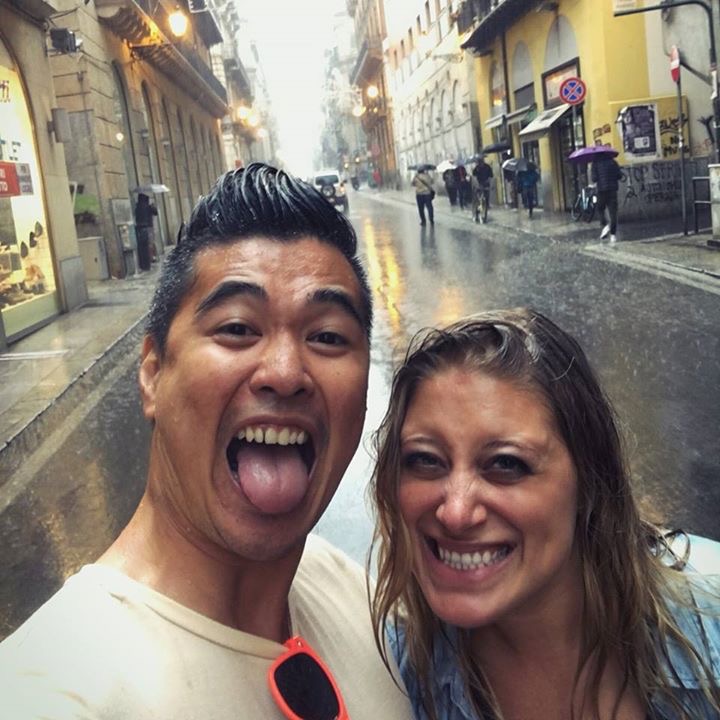 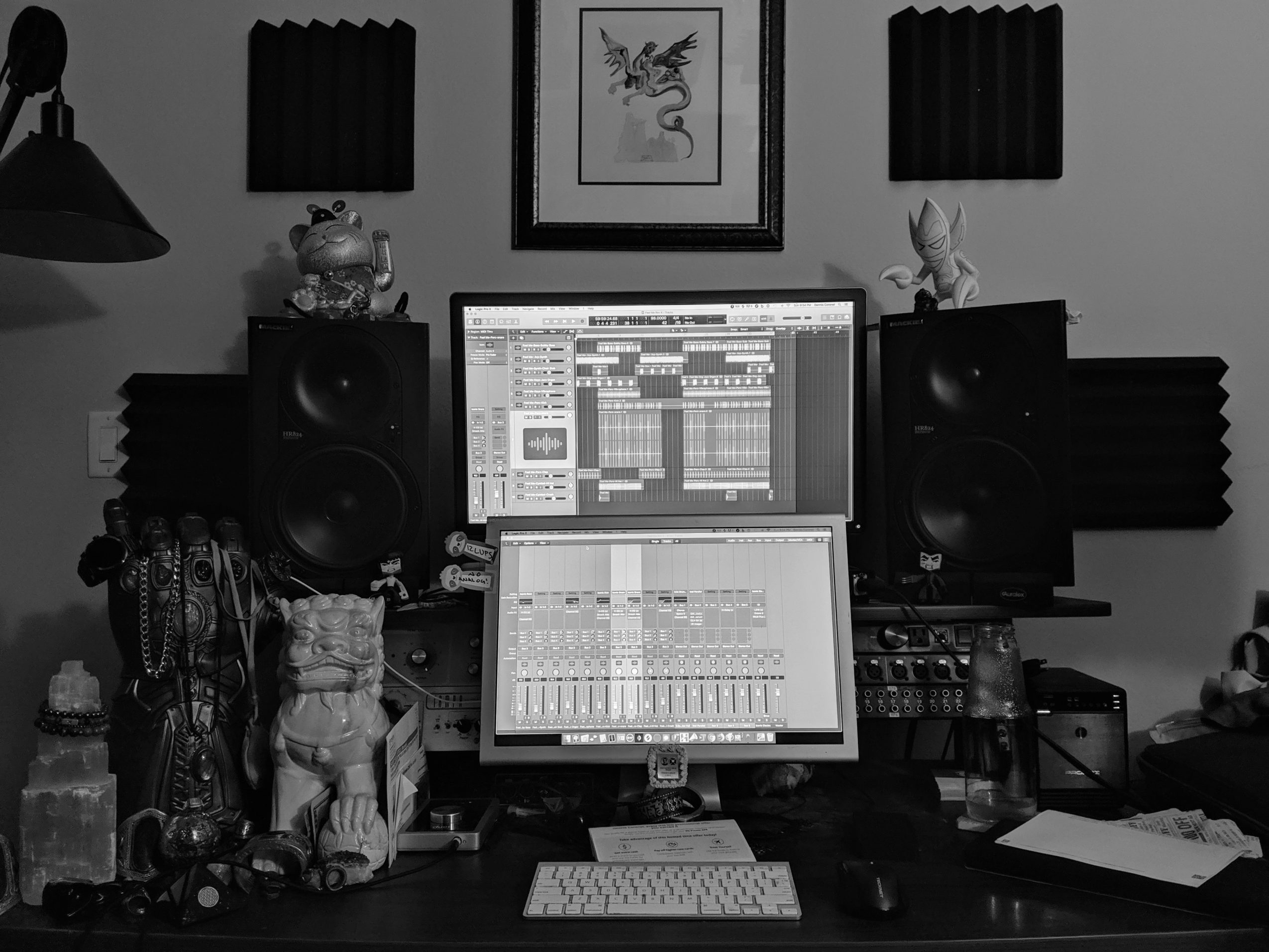