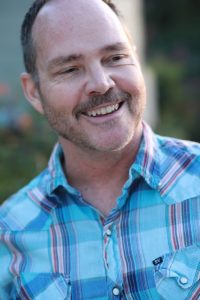 Today we’d like to introduce you to Dennis Hensley.

Dennis, let’s start with your story. We’d love to hear how you got started and how the journey has been so far.
My journey as a writer began with a dance audition that didn’t go my way. In my early 20’s, I made my living as a cruise ship entertainer for Princess Cruises. During one of my down times when I was back in L.A., a friend and I auditioned to be dancers on Madonna’s Blonde Ambition tour.

As a longtime Madonna fan, I was sure it was my destiny to book the job and then become her best friend. It didn’t work out that way. She cut me after the first round but the whole experience was so surreal and funny that I wrote a first-person essay about it called Confessions of a Boy Toy Wannabe. I sent it to every magazine I could think of and Movieline ended up publishing it. After that, they started giving me assignments. My first was a profile of Florence Henderson, Mrs. Brady herself. She was bawdy and provocative, talking about sex and farting and all these un-Brady-like things, which was great for me. My editor liked the story and more assignments followed.

Since then, I’ve written for magazines like TV Guide, Detour, Cosmopolitan, Out and Variety, and published two novels Misadventures in the 213 and Screening Party. When magazines started dropping like flies, I got into radio hosting and TV, writing for shows like Fashion Police with Joan Rivers and Lovespring International with Jane Lynch. Most recently, I’ve been writing scripts for the Wondery podcast Imagined Life. Each 45-minute episode is about a well-known person and it’s written as if you ARE that person…but you don’t find out who you are until the end of the episode. It’s one of the most unique projects I’ve ever worked on. It’s like writing a profile, a radio play and a whodunit all in one. My friends who listen tell me that they cry when they get to the end, which doesn’t surprise me because I cry when I’m writing them.

Great, so let’s dig a little deeper into the story – has it been an easy path overall and if not, what were the challenges you’ve had to overcome?
Oh boy. How much time have you got? You know the expression “failing up?” I’ve often felt like I was “succeeding down,” but in these moments, I try to remind myself that no one put a gun to my head and made me choose this road. I picked it.

The biggest career earthquake I experienced happened in 2013. I was one of nine writers on the E! show Fashion Police who went on strike to try and make the show a WGA signatory like the other comedy-variety shows on the network. The negative fallout, in terms of my relationships, my health, my bank account, cannot be overstated. And yet, I grew as a person in ways that I never would have if that hadn’t happened. The upshot is this: I stood up for myself in a major way for the first time…it went horribly…and now I stand up for myself all the time. Funny how that works.

Lifecast by Dennis Hensley & You Don’t Know My Life! – what should we know? What do you do best? What sets you apart from the competition?
In the last few years, I’ve developed two businesses of my own so I’m less at the mercy of the show biz gods. In 2014, I launched Dennis Anyone? with Dennis Hensley, a podcast about “making things up and making things happen.” I interview various creative types about how they do their thing and how they keep it going. Beautiful strugglers are my tribe, it seems.

Then in 2017, I started a legacy interview business called Lifecast by Dennis Hensley. I conduct audio interviews with people about their lives, sometimes to commemorate milestone moments like landmark birthdays, weddings or retirements. Then I edit them together with music and chapter headings to create this unique kind of audio heirloom that lives online like a podcast. Interviewing people is my favorite thing to do. It feels like a calling, like what I’m supposed to be doing. It’s been really fulfilling to help people get their stories down for posterity in this fun new way.

And then last year, that side hustle gave birth to another side hustle…and this one’s available on Amazon! Before all my Lifecast and Dennis Anyone? interviews, I have my subjects pick a few questions from a stack of cards I call “The Observation Deck.” It’s a collection of offbeat questions that I’ve developed over my years of profiling celebrities, questions like, “What did you get picked on for a kid?” “What kiss from your life felt like something out of a movie?” and “What’s a message that was left on your voicemail that you played more than once?” The Observation Deck was a hit and I started to think there might be a more structured game I could create around those questions.

So I teamed up with my friend Jeb Havens who’s a professional game designer and we created You Don’t Know My Life! a boxed party game that’s like if Cards Against Humanity and your diary got drunk together and had a baby. Of all the things I’ve worked on in my career, the game might be my favorite. I’m so proud of the way it brings people together and reminds us that as human beings, we’re a lot more alike that we are different. Plus, it’s just a ton of fun. The game hit Amazon in early 2019 and now we’re developing it as a TV show. We’re also starting to take it into companies and other organizations as a team building activity because as one recent client said, “It’s an icebreaker that doesn’t feel like an icebreaker.”

What moment in your career do you look back most fondly on?
There are some moments that feel exciting and glamorous, like when my first novel Misadventures in the (213) came out and my publisher threw a launch party in a penthouse at the Chateau Marmont. I remember standing on the balcony with him and looking at the Marlboro billboard and feeling really happy about where I was.

But what I’m most proud of is that I weathered the times that weren’t so great. I could have given up a million times but I kept going. I wrote a screenplay a couple of years ago called Bender. It’s about a desperate, unemployed writer who fakes an addiction to help his career…but then he falls in love with an addict. I put a lot of my own career angst into the script. At one point, the sponsor character says to the writer, “I admire you because you followed your bliss,” and the writer replies, “Yeah, but my bliss didn’t know where it was going.” I feel like that a lot of the time. The good news is that the story’s not over. My bliss still has time to figure it out. 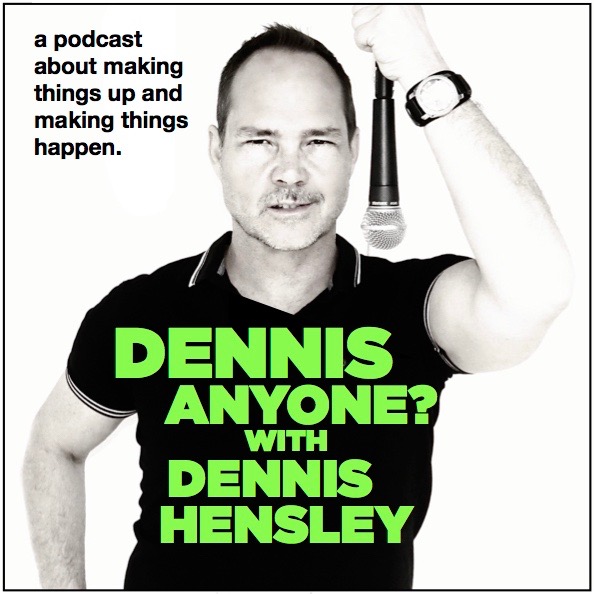 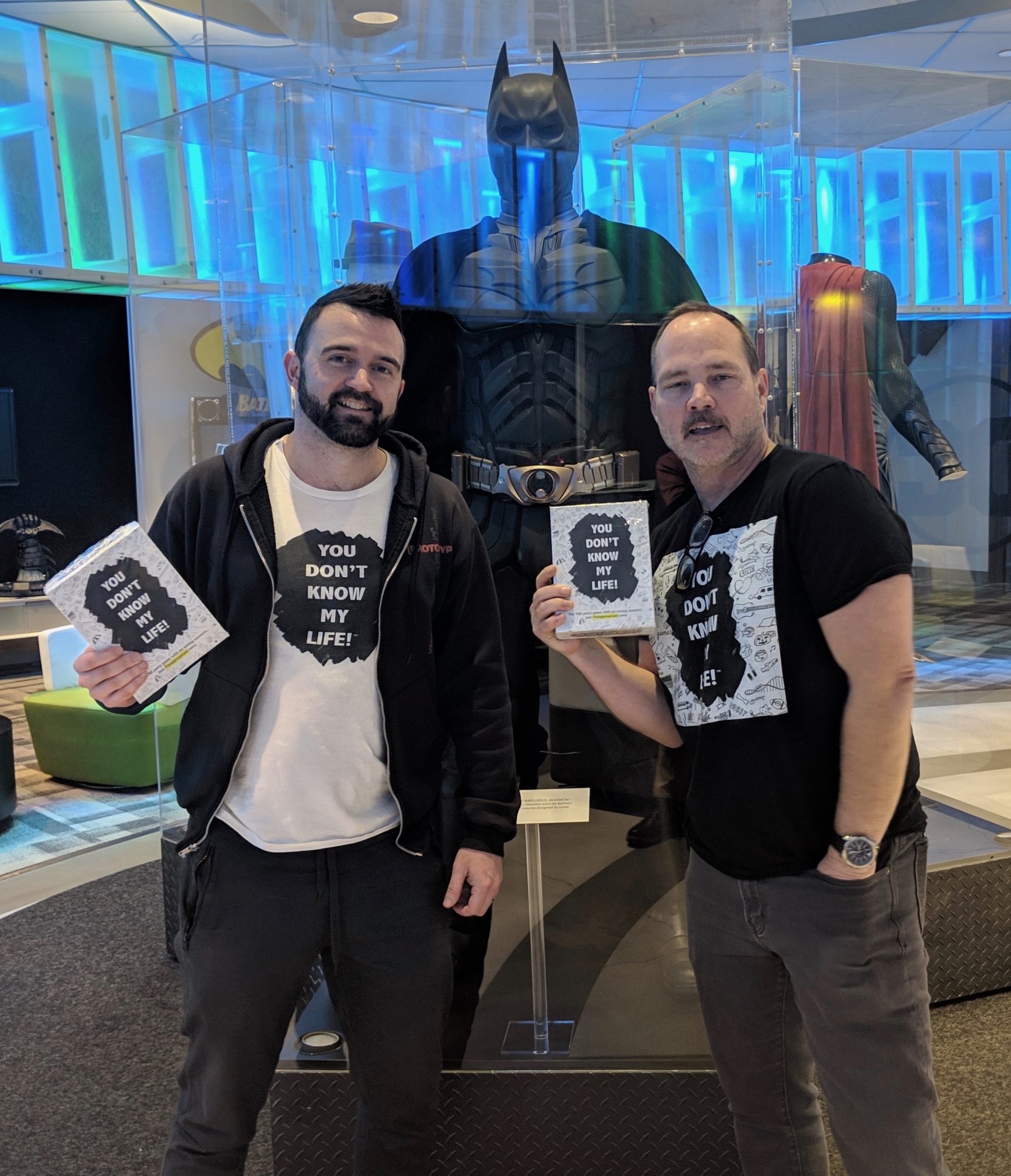 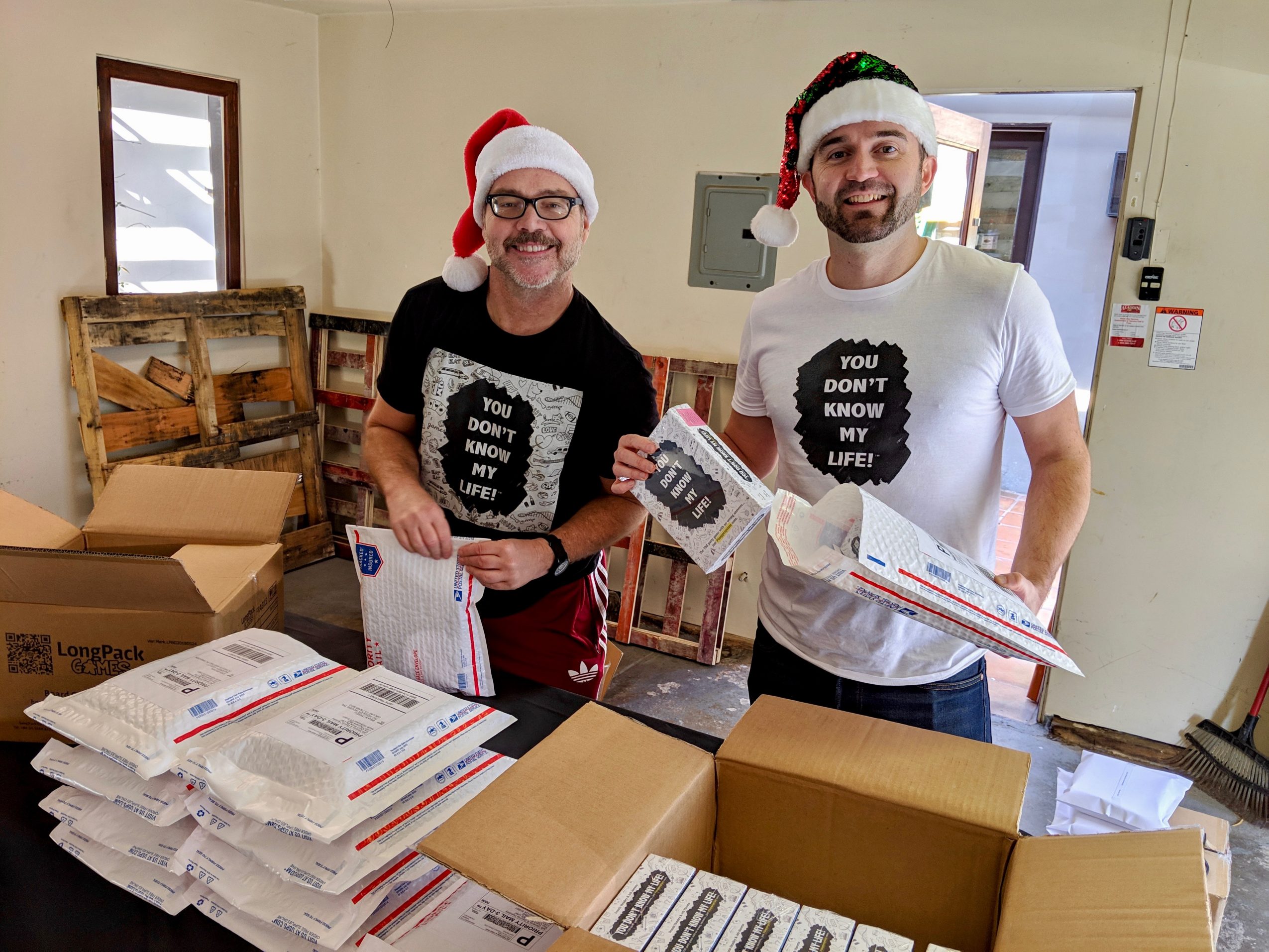 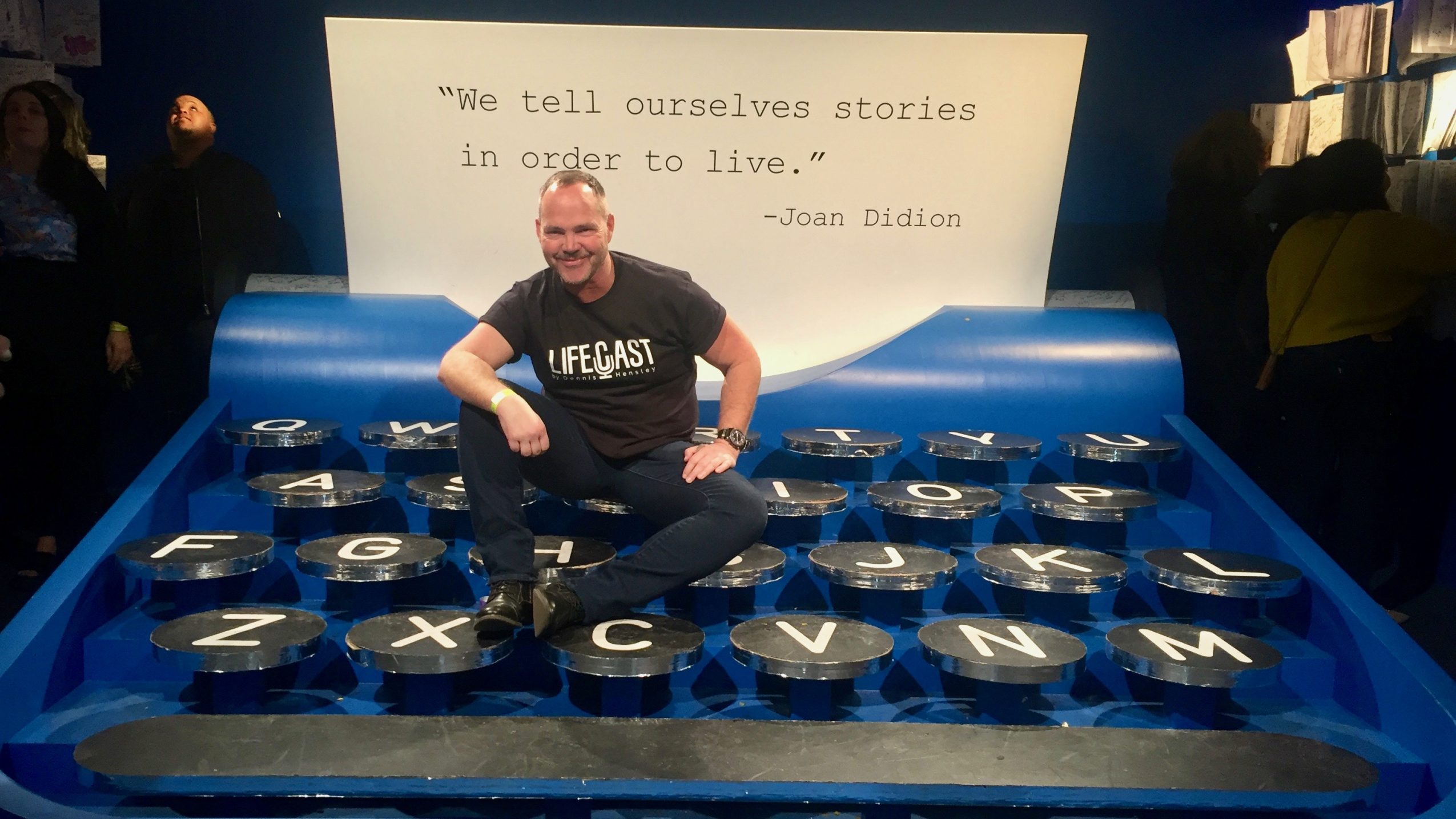 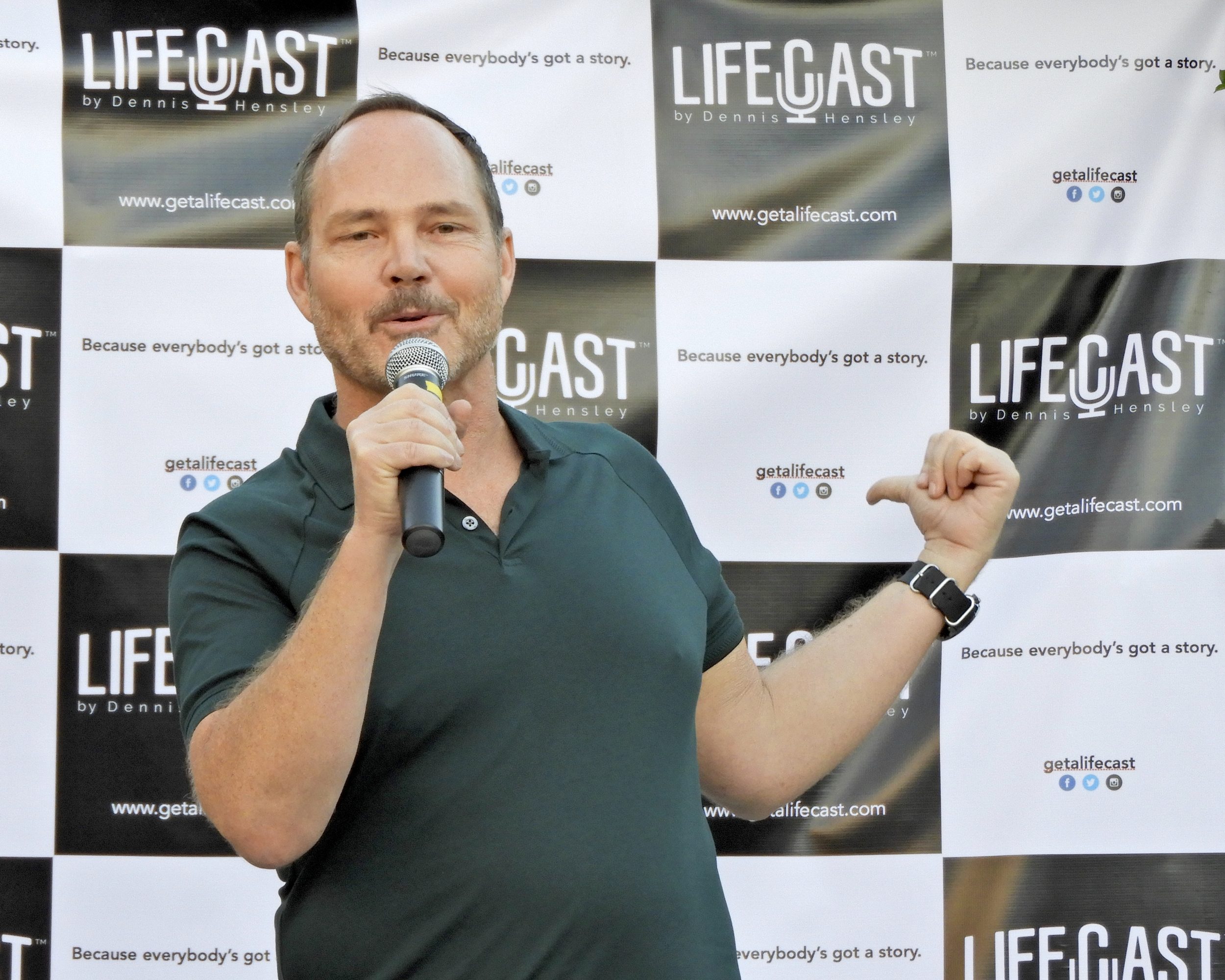 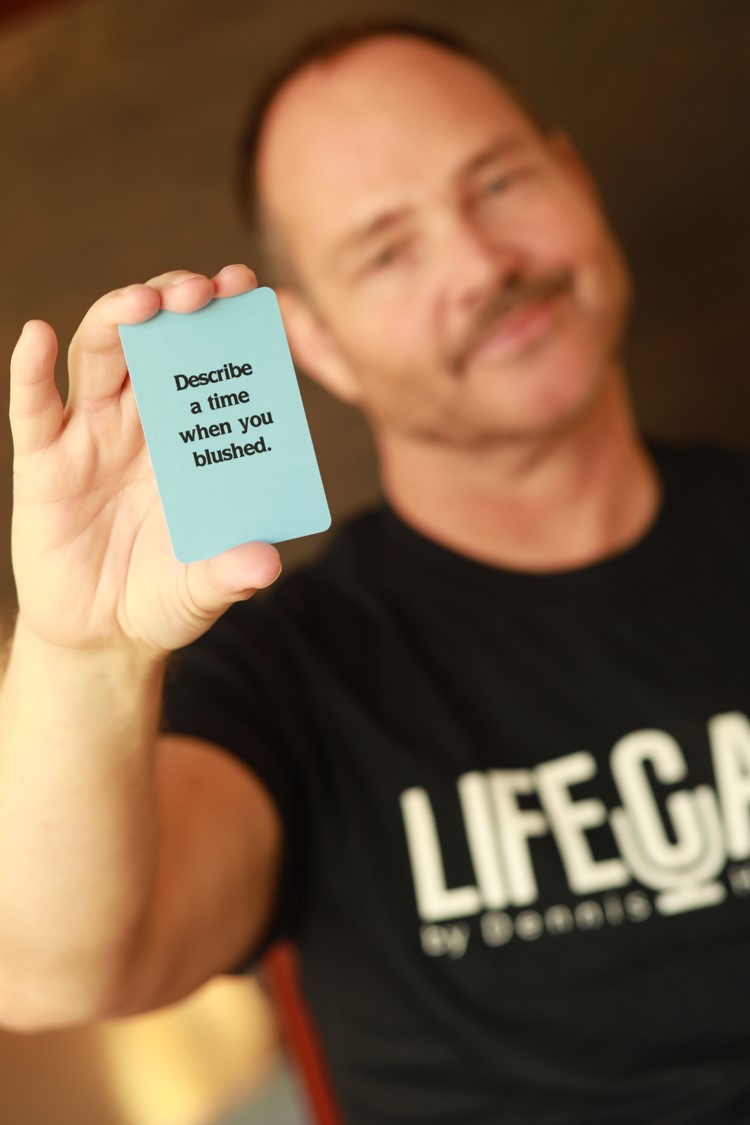 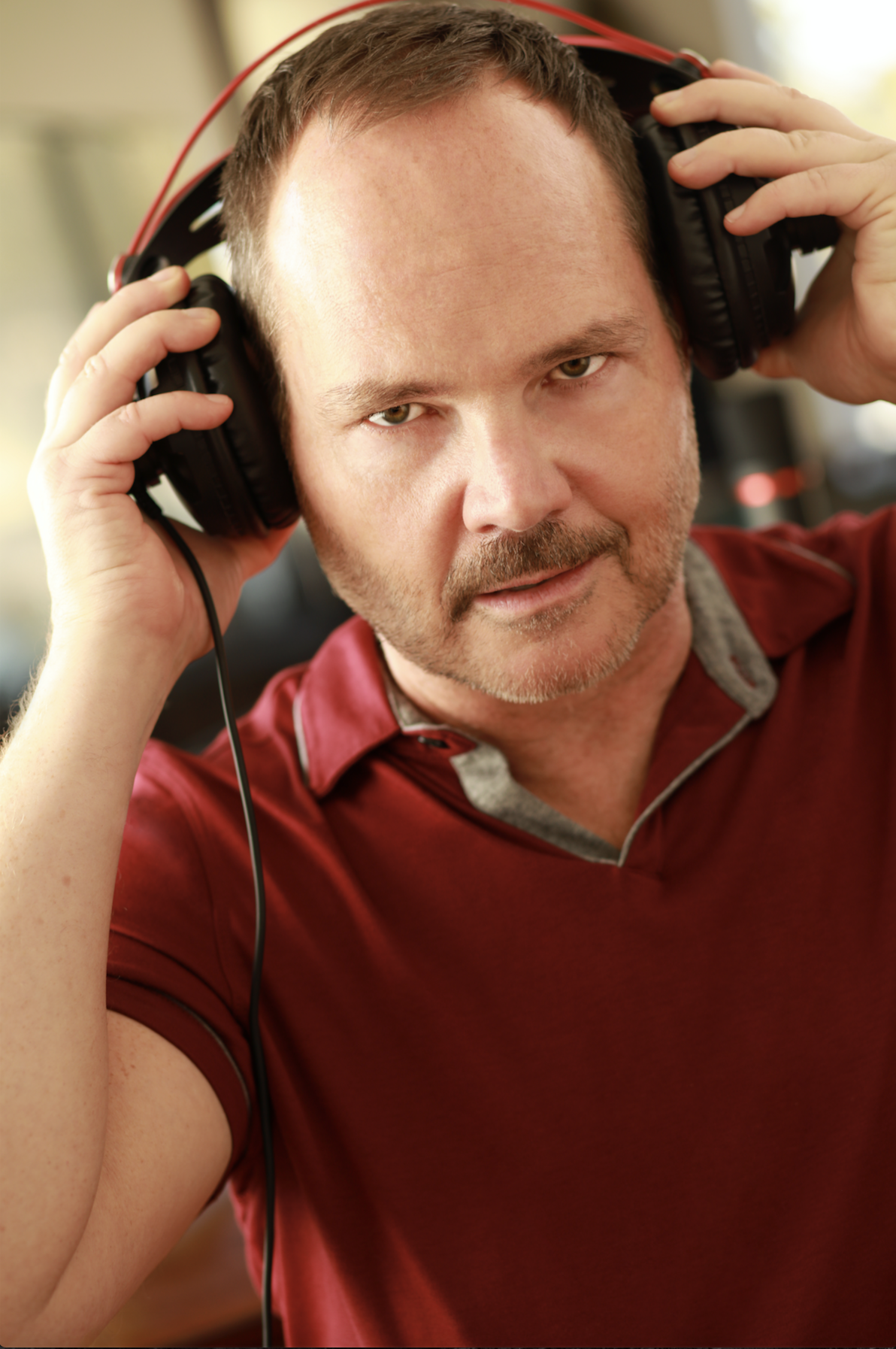 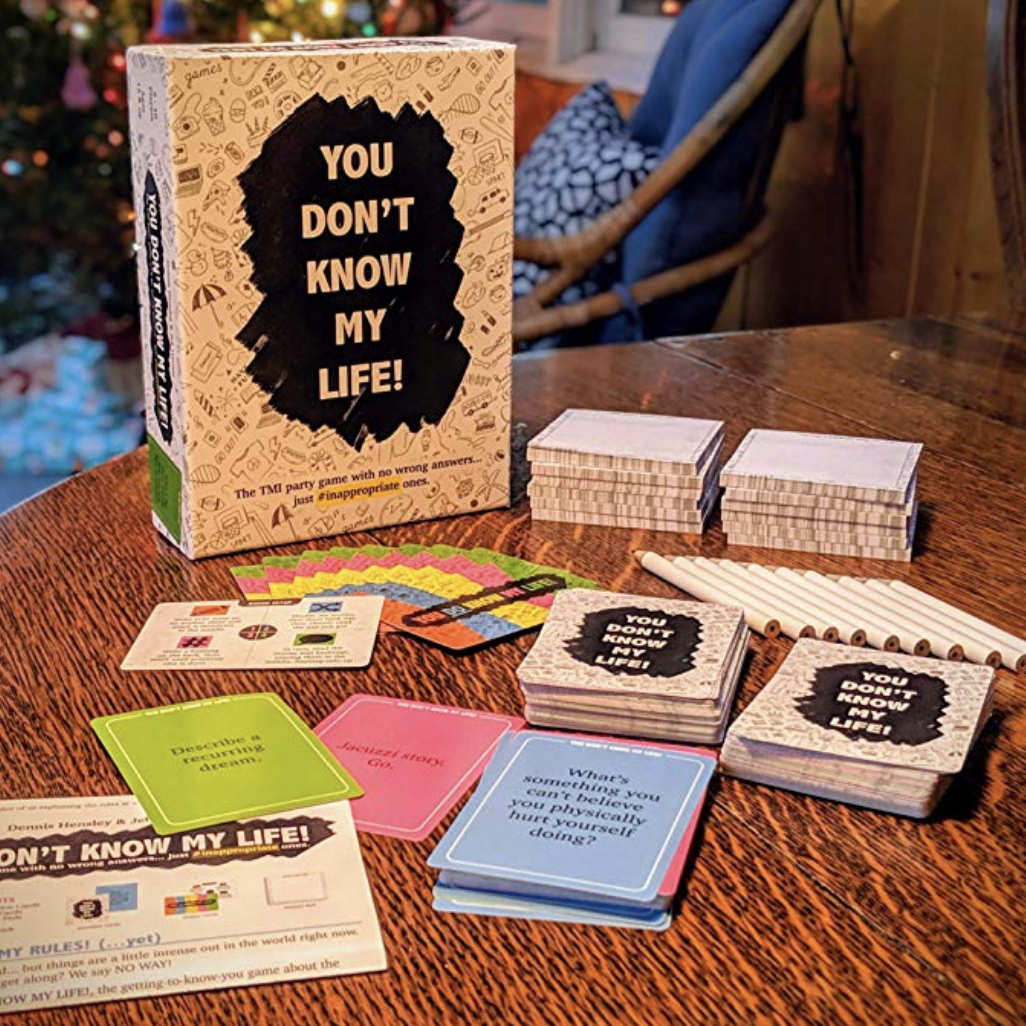