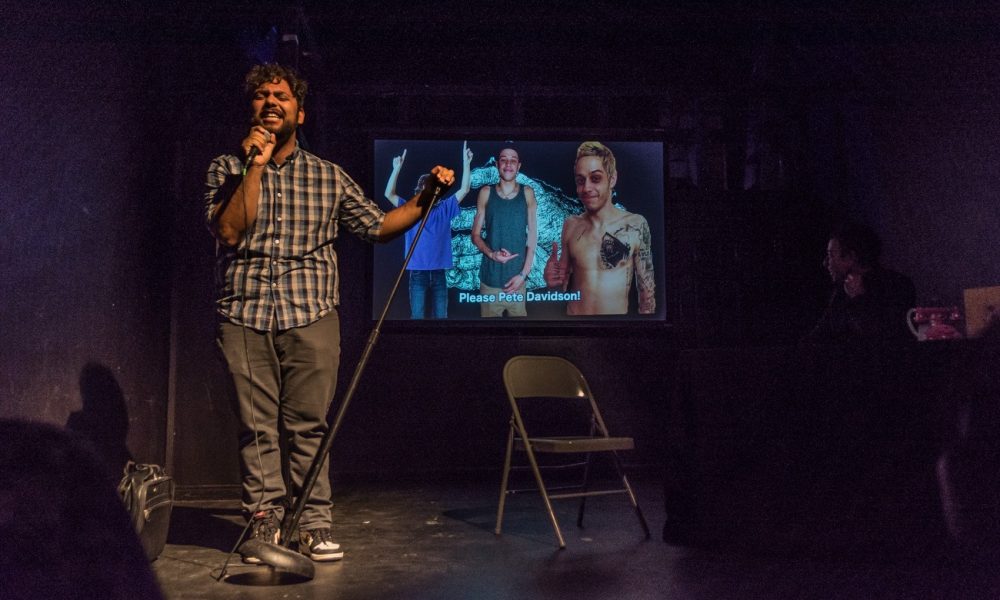 Today we’d like to introduce you to Dempson Juvenal.

Dempson, can you briefly walk us through your story – how you started and how you got to where you are today.
The earliest piece of content I remember unveiling into the online world was a silent 13 second clip of me hitting myself in the crotch. I was 12 and had just moved to a new state. I was a shy kid so I had to find a way to let my personality shine without saying a word. Obviously, a video of a teenager forcing an America’s Funniest Home Video was not the biggest hit online, but it did spark my love and fascination for online comedy. I continued making videos throughout high school and college on the blog site, Tumblr. I reviewed movies, did song parodies and eventually combined the two into what I’m doing now.

I moved to Los Angeles in 2017 with a dream to break into comedy. I’ve taken classes at the Upright Citizens Brigade, The Pack Theater, and Tao Comedy Studio. All the while, I’ve continued making internet videos, focusing more in music parodies disguised as movie reviews. My most viewed video to date is a review of the movie Alita Battle Angel, to the tune of “Mambo No. 5” by Lou Bega. The video was shared by the film’s star, Rosa Salazar. Through the recognition of that and my other silly reviews, I’ve gotten the opportunity to write on some sketch shows and I am now producing a show at the Pack Theater called Your Late Night Show Tonight. I also host a podcast about A24 films called Hey24.

Overall, has it been relatively smooth? If not, what were some of the struggles along the way?
If anyone tells you that they’ve had a smooth road, it’s because they know the people paving the streets. I’m very lucky to have gotten the opportunities I’ve gotten because of the people I’ve met, but when you first start pursuing your dreams, it’s a lot of sitting around and working on yourself. Needless to say, that’s not the easiest thing to do while working a full-time job. I landed a nice PA job for a season on a reality show that I was very happy with, but I realized that my creative work took a nose dive. Monitoring your mental health is so crucial.

BooedAtCannes – what should we know? What do you do best? What sets you apart from the competition?
I’m a comedian/writer/podcaster/son of Brazilian immigrants. BooedAtCannes is the online moniker for my comedy. I make very silly song parodies, movie reviews, and sometimes I freestyle rap on Instagram Live. Most recently, I’m proud of my parody of “Wannabe” by the Spice Girls disguised as review of Hobbs and Shaw that also doubles as a PSA for washing your hands during quarantine. I also design and sell t-shirts under the name Box Office Tees. They’re spoofs of band t-shirts and streetwear brands featuring names of actors and directors I love.

What sets me apart from other content creators is my deadpan personality contrasted with a hyper-specific point of view in my editing. My comedy heroes are Spongebob Squarepants and this drunk lady who talked to me outside of a Brazilian supermarket when I was nine.

What is “success” or “successful” for you?
Success, outside of wealth, is acceptance and love in a community. I believe when you find yourself growing as a person everyday as a direct result of the people you have around you, you’re a successful person. Always look for the people who challenge you creatively, who remind you of your goals, and care about your well-being. 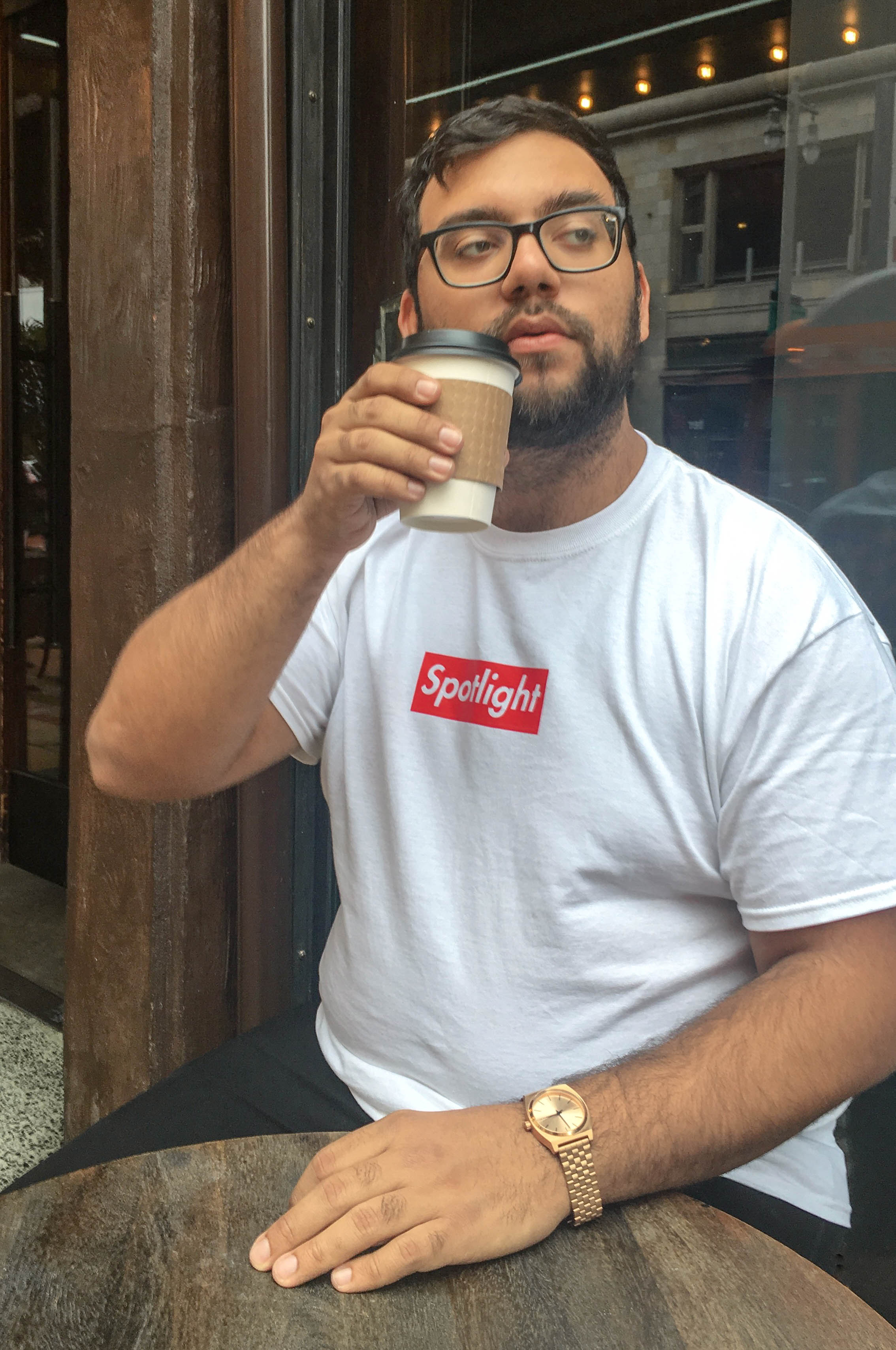 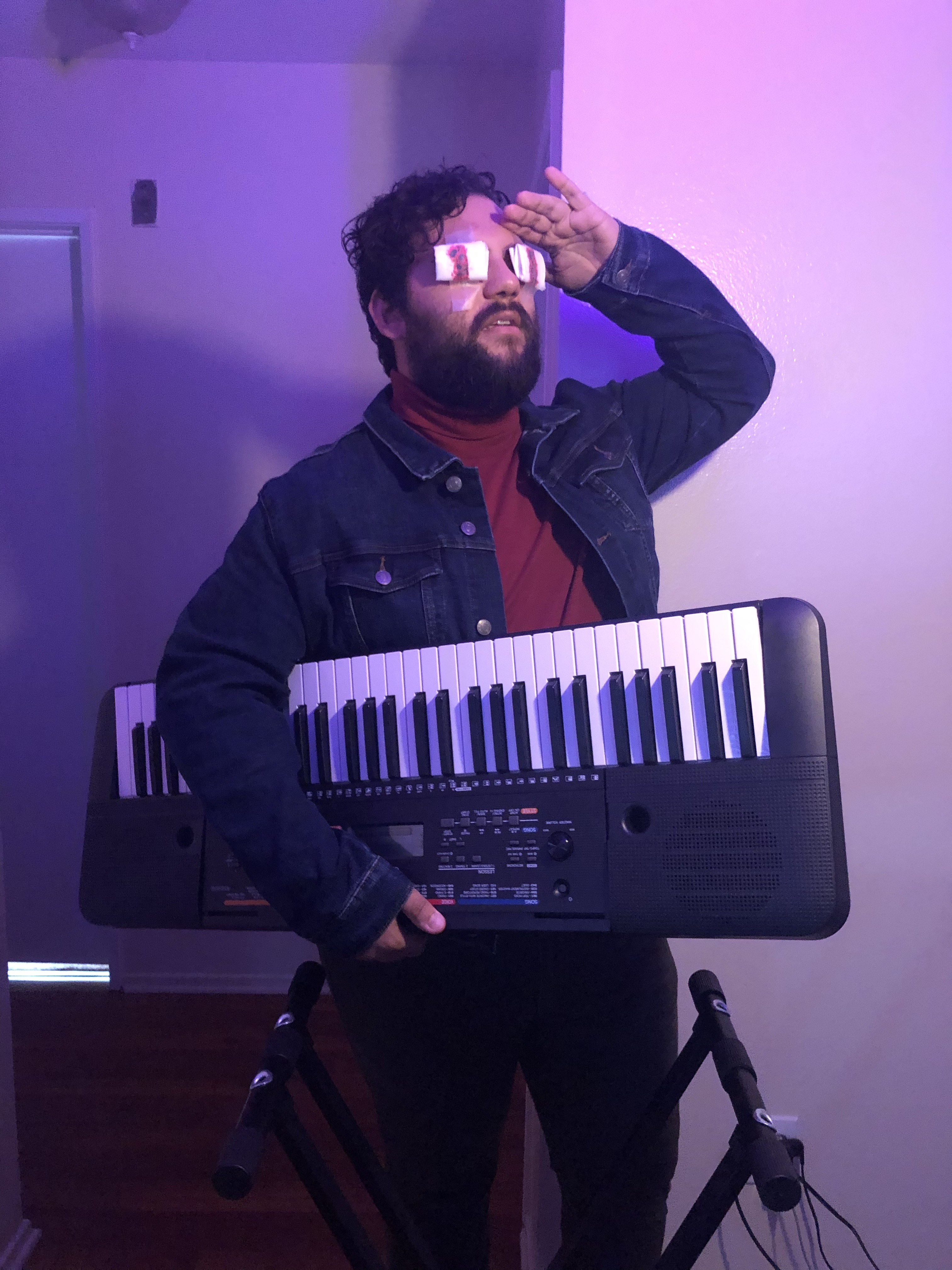 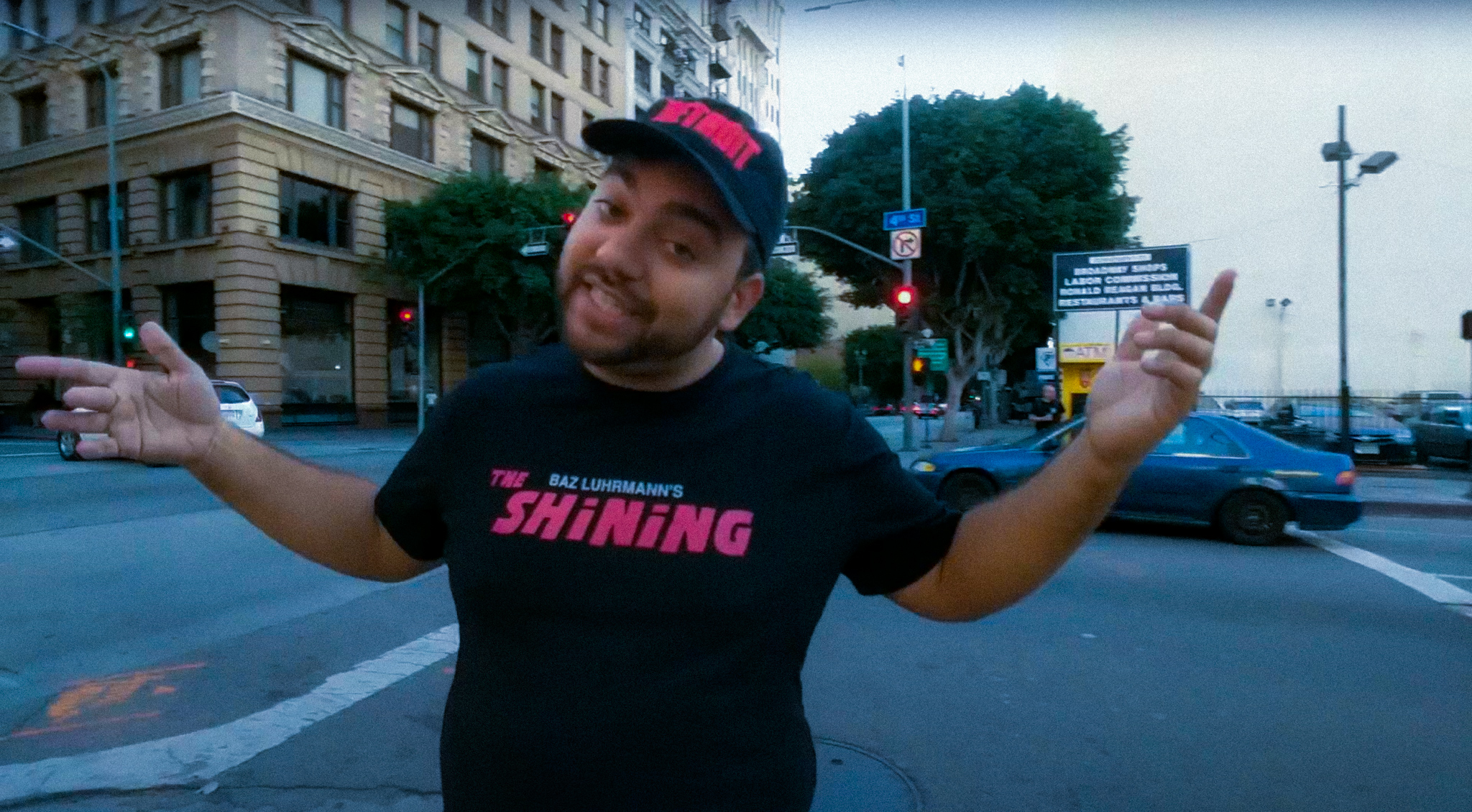 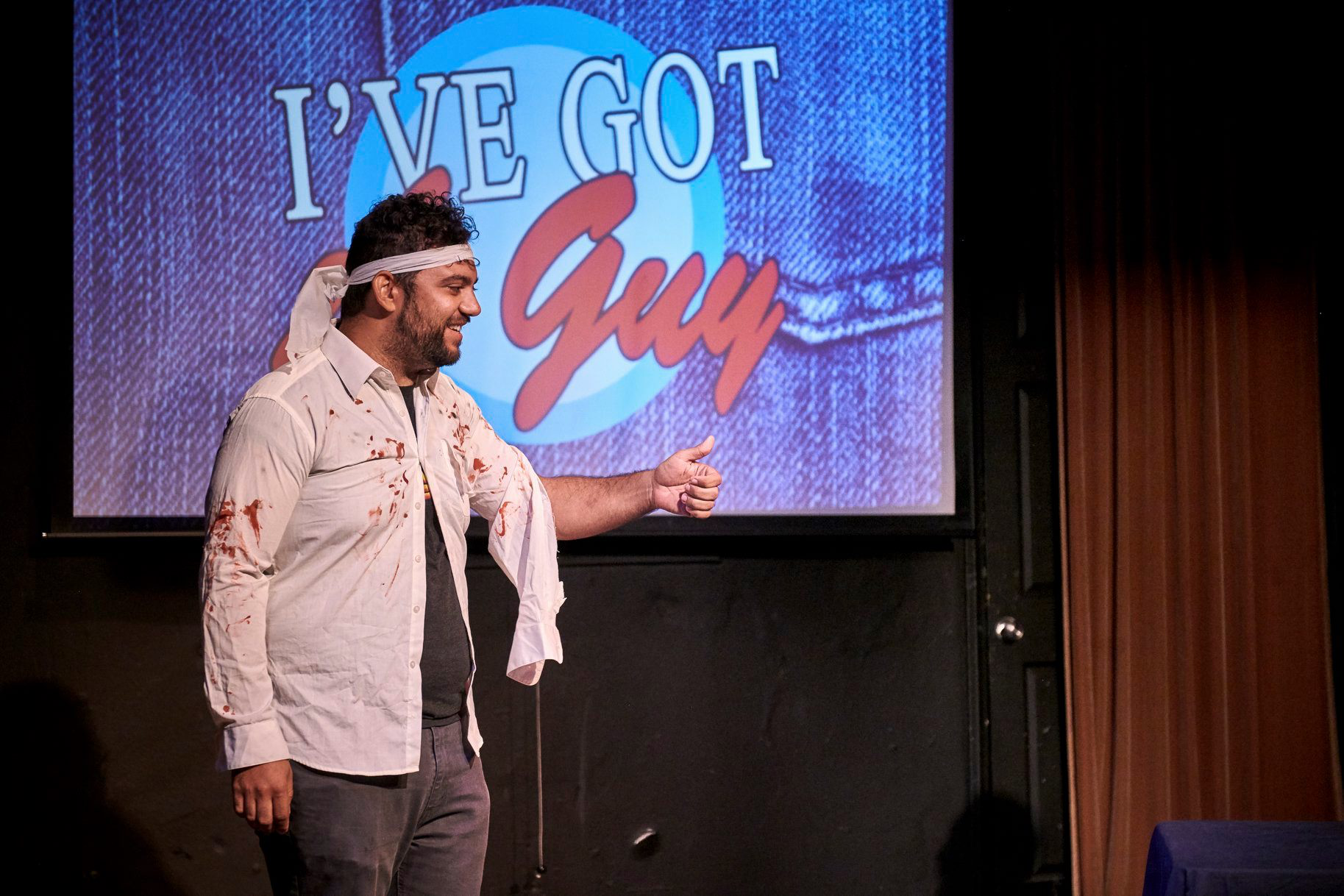