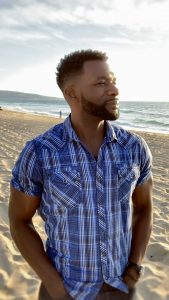 Today we’d like to introduce you to DeMark Thompson.

Thanks for sharing your story with us DeMark. So, let’s start at the beginning and we can move on from there.
In 2011 and while living in Maryland, a friend of mine, who was living in New York, saw a casting call and thought I fit the description. She emailed it to me and I can say it was a fit indeed yet I didn’t have a clue how it all would work out for me at the time. I replied to the casting with a note and a picture I had from a photoshoot a few months prior. The next day I received a call to audition in Philadelphia.

I was told the audition would take roughly two hours because of the physical movements and directions given by casting. I drove from Maryland to Philly that following day, arrived early and just hoped for the best in the audition. Well, they were right. It took two solid hours of directions, explanations, vetting, and costume to complete the audition. After it was over, I received a voucher and was told if I’m chosen, I’d be on the set for a week. That next morning I received a call stating that I got the part! Hot dog! LOL!

Fast forward to the first day on the set. I’m walking towards tent that was set up outside and while in awe and looking to my left, I hear a voice say, “What up dude?” I turn, look and respond with, “Hey…Will Smith?” At that moment, I knew I was onto something wonderful. I was booked as a Ranger in the feature film “After Earth” starring Will and Jaden Smith. After a week on the set with them, I knew I wanted to continue to explore acting. So here I am today, living in Los Angeles in pursuit of being a well rounded and passionate actor.

Overall, has it been relatively smooth? If not, what were some of the struggles along the way?
No, I can’t say it’s been smooth. I enrolled at the Margie Haber Studio a month after moving to LA to learn how to audition. Little did I know the journey in being an actor would take me on an emotional rollercoaster. I lost my mother in May of 2013 and my world was turned upside down. I made a promise to her to pursue my dreams and in January of 2015, I packed up and moved to LA. While in class, there were times where I masked my emotions and wasn’t present in my reads because I didn’t want the side of me that was still in pain, struggling and hurting everyday to be exposed. I could only hide those emotions for a short period of time. My coaches worked on me to use that pain and the promise in my learning so that everything I do would be organic. Genuine if that makes sense. One day in class, I said “F-it” and whatever happens at this moment will be what it is. Well, it was one of the best moments in my learning and probably one of the best reads I’ve ever done. Outside of trying to land an agent, get called in to audition, build relationships, etc., I overcame the obstacle of hidden pain that stopped me from progressing. I can honestly say I took flight that day and never looked back.

We’d love to hear more about your work and what you are currently focused on. What else should we know?
I’m proud of the progress I’ve made in the industry. I was able to build relationships, get into major casting offices, have roles offered because they remembered me from a previous audition or table read and work with some amazing household names in both film and television productions. I’m still working, learning, growing and passionate. I take risks and I don’t quit. That’s my superpower.

If you had to go back in time and start over, would you have done anything differently?
I wouldn’t have changed a thing. I was right where I was supposed to be at that time and the same applies for today. It’s easy to speak on things we would do differently after we’ve gone through the experience. If we were capable of doing so, we would omit the experiences in between, the people we’ve met along the way, the journey itself. That’s where growth is. Nothing is planted in one day and sprouts the fruit 24 hours later. There’s nurturing and development (lessons) that must happen first. 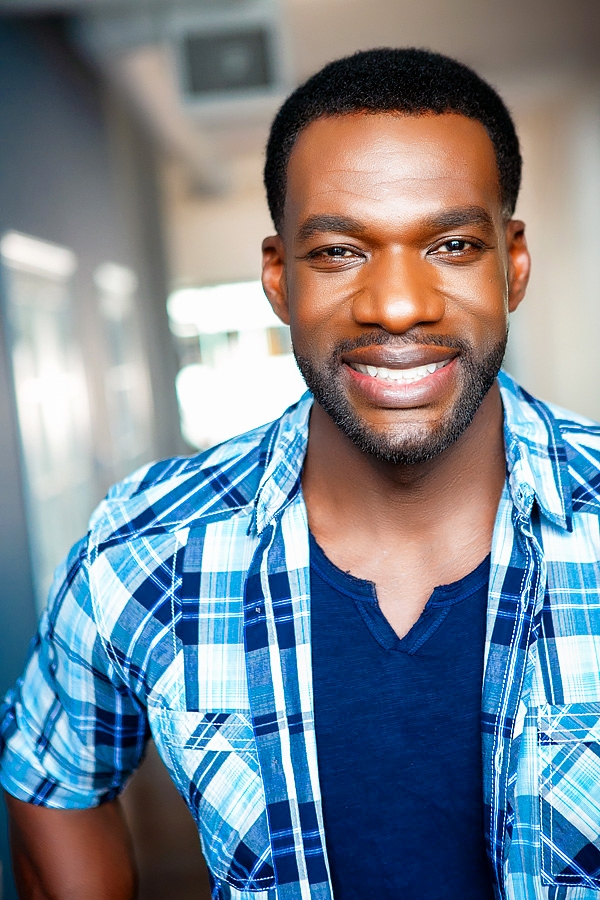 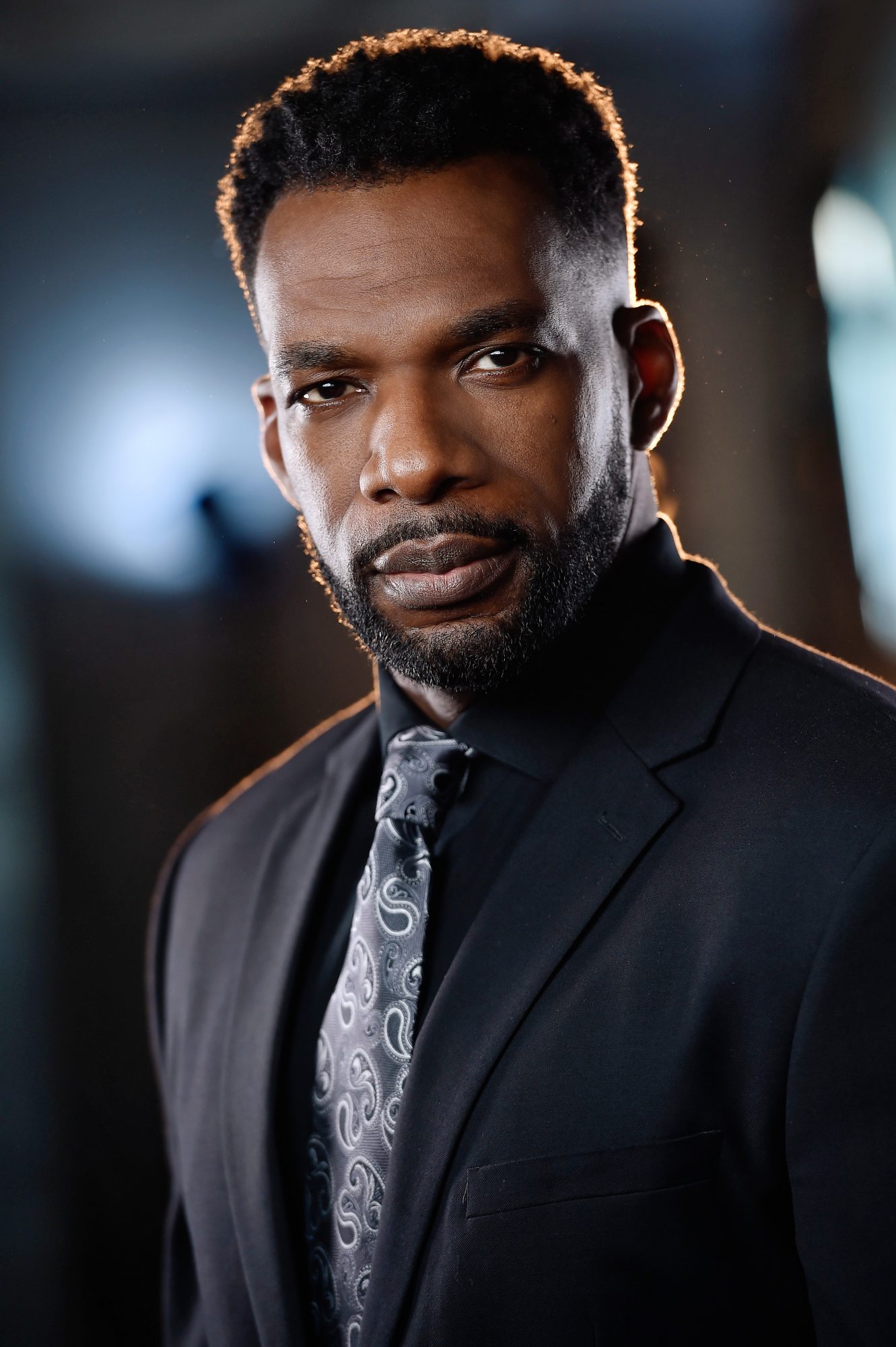 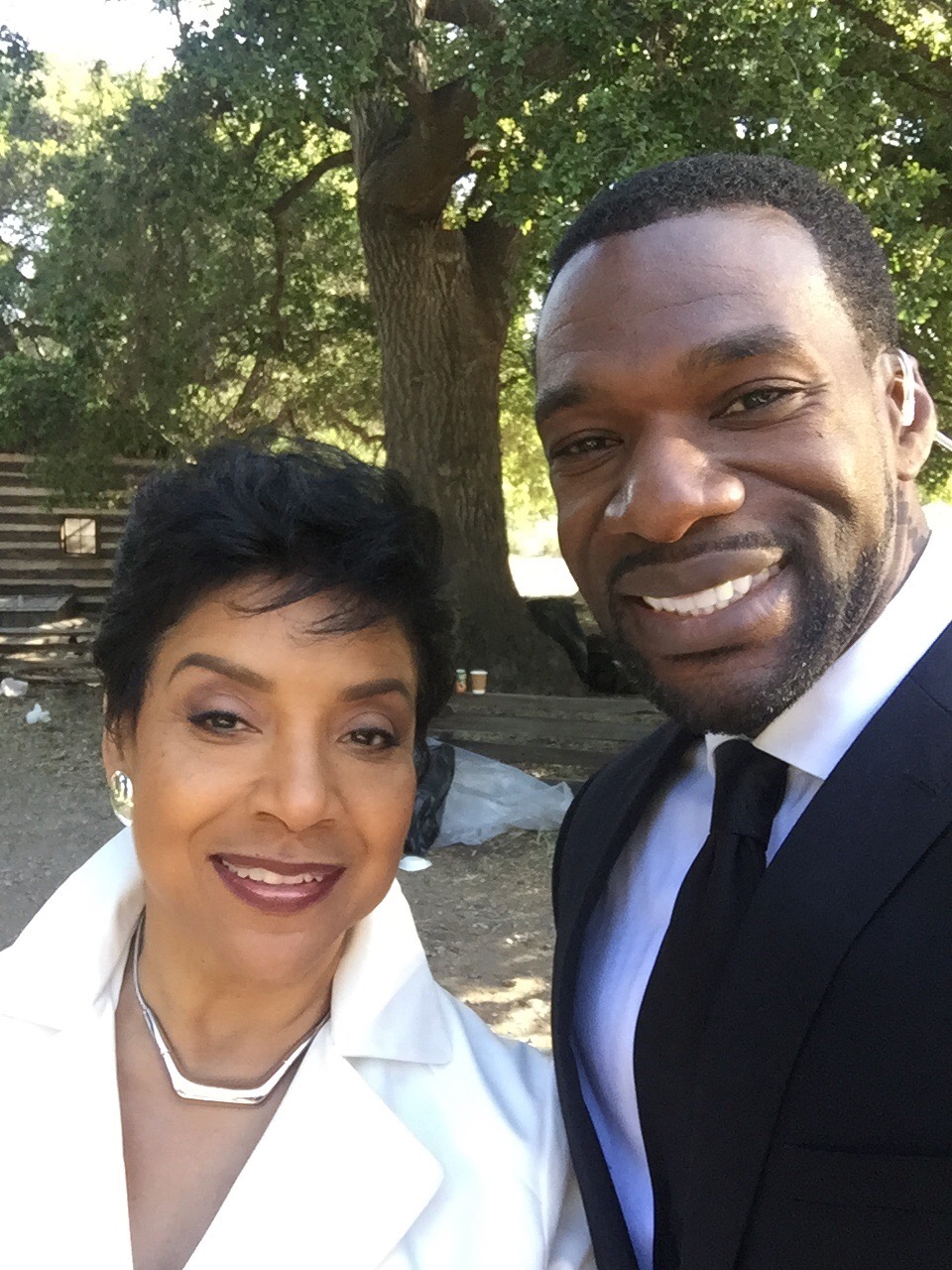 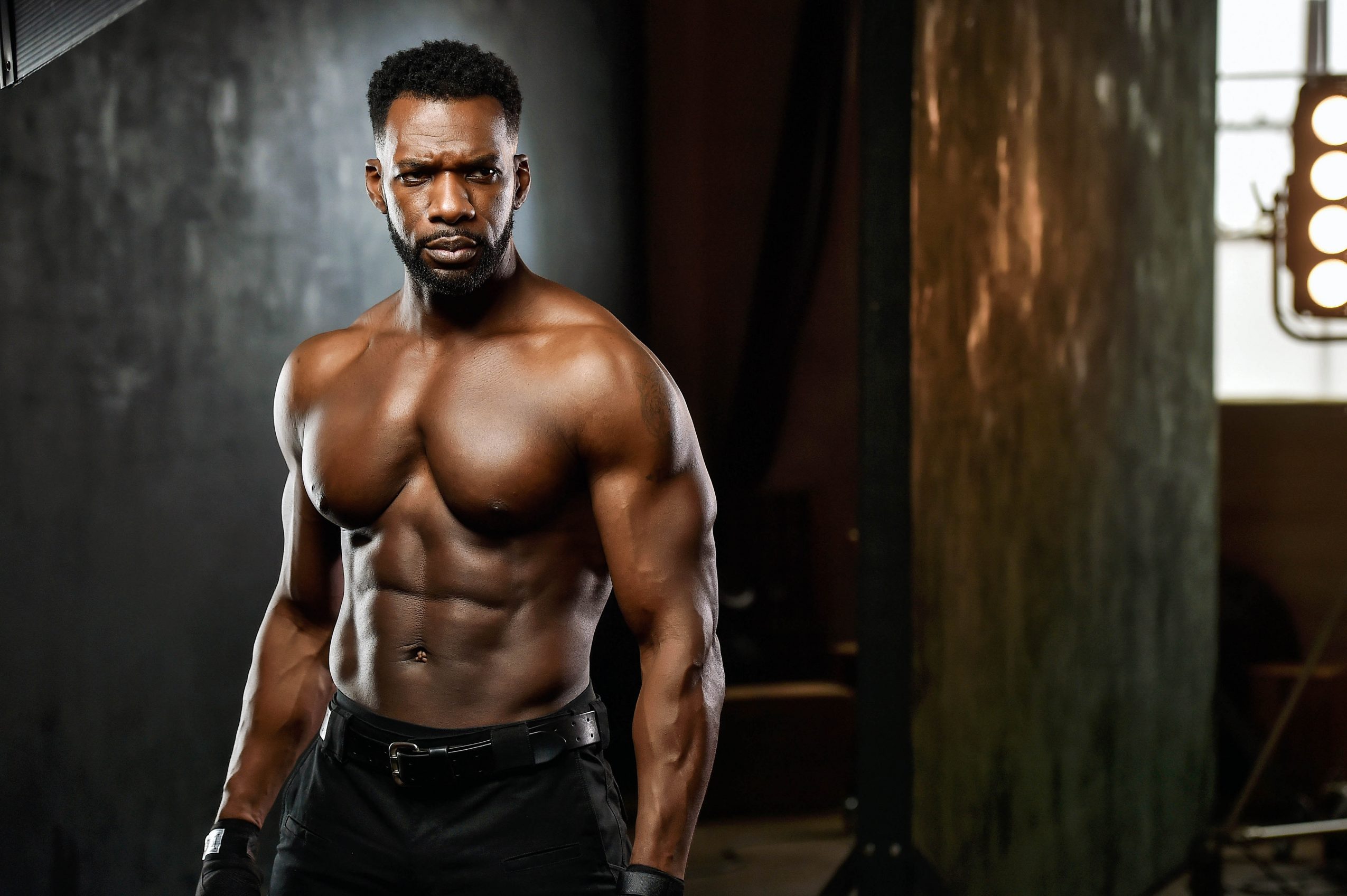 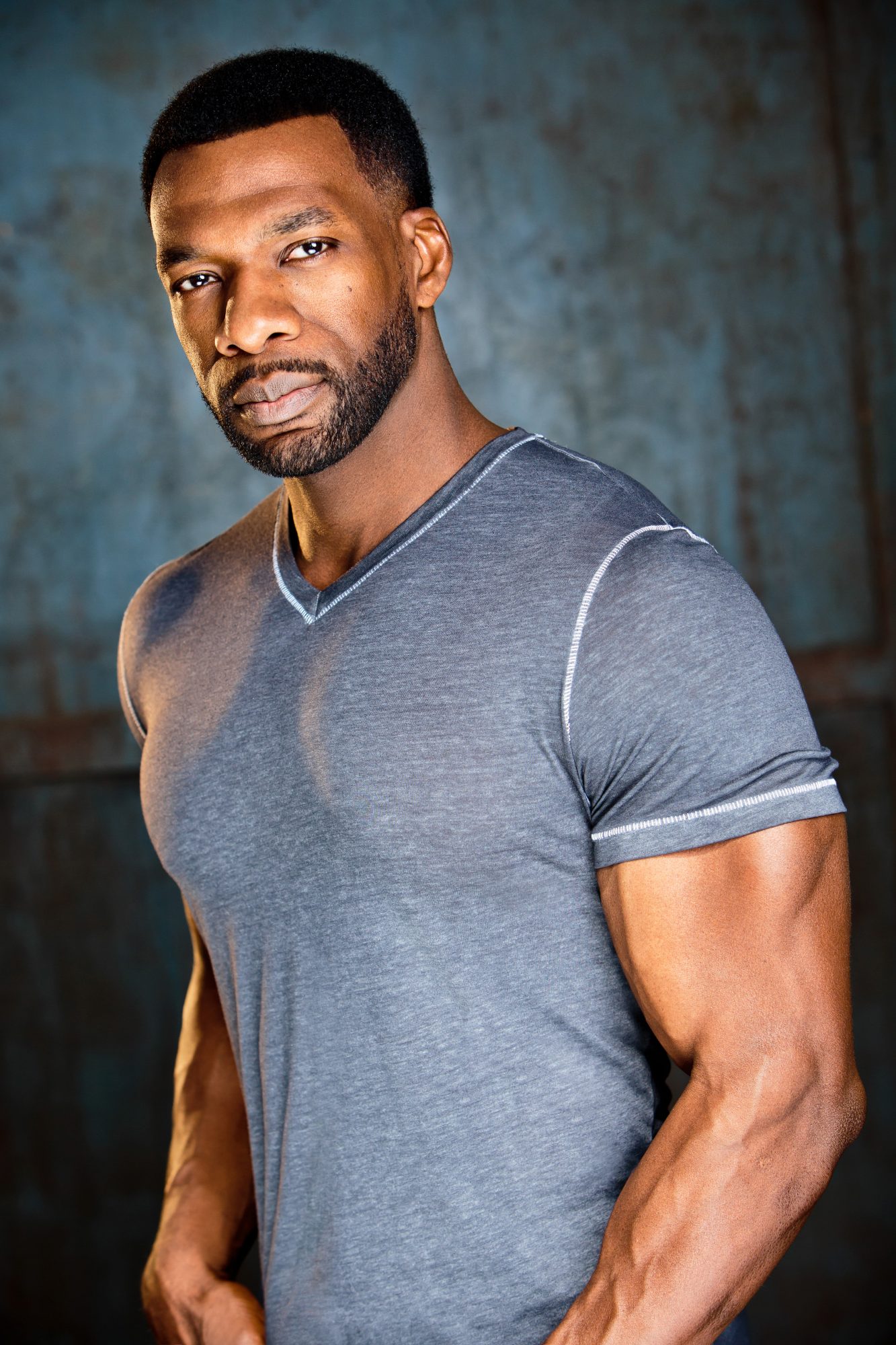