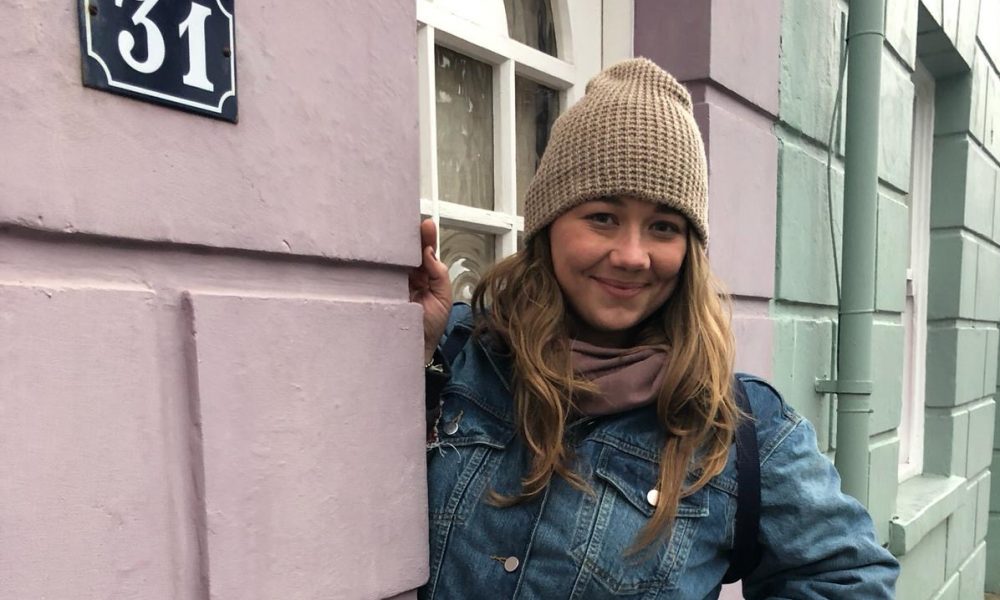 Today we’d like to introduce you to Della Anderson.

Della, let’s start with your story. We’d love to hear how you got started and how the journey has been so far.
I moved to L.A. in 2014 with very little idea of what I wanted to do, or how to get there. I knew I had to start at the bottom, but I didn’t know the bottom would be so hard to get into! I applied to SO MANY jobs online – dozens every day, with very little response rate. Getting hired at Done and Dusted at the beginning of 2015 was the best thing that could have ever happened to my career. I was hired as a front desk assistant, answering phones and getting lunches, but I didn’t care. I was so excited to have a real job at a real company in LA that I didn’t even really research what they did before I showed up on the first day.

When I realized the work they had done, and the work they were doing, I was floored. They had produced some of the biggest shows in the world. The people working in that office were – and still are – some of the greatest producers in the industry. To work for them and learn from them was the chance of a lifetime.

After spending a few months at the front desk, I became an executive assistant to Melanie Fletcher, the COO, for 18 months. She was an excellent boss, a brilliant producer, and she taught me so much of what I know. She eventually moved me into a development position as a creative AP, and over the past few years, I’ve advanced into a position as a full-time producer at Done and Dusted. It’s the best job I could have ever imagined.

Overall, has it been relatively smooth? If not, what were some of the struggles along the way?
I’ve definitely had challenges along the way. I think that the entertainment industry in general is a demanding and challenging place to work, and everything is a constant test of teamwork. Nothing gets done by one person alone. If you have a bad team or a team that just doesn’t work well together, then challenges become nearly insurmountable. I am lucky to have had such an overwhelmingly positive experience with teamwork so far, but I have definitely experienced moments of that on certain projects.

Word of advice: You’ll never love your job if you don’t love your team.

Please tell us about Done + Dusted.
Done+Dusted are a television production and event staging company who produce large scale live events and live global broadcasts. If you haven’t heard of them, Google them. You’ve seen their work, I promise, You just don’t know it.

My job as a producer is to research, develop, pitch, plan and execute live events that are filmed for television and streaming platforms around the world. I literally get to be creative, as a job. It’s the best.

As a company, Done+Dusted has a reputation for innovative, cutting-edge production techniques that break new ground in the world of storytelling and live event staging. We are most proud of our ability to innovate, elevate and reimagine what entertainment can be. In COVID times, the business has actually thrived – we’ve done 15 shows in the past five months!

Any shoutouts? Who else deserves credit in this story – who has played a meaningful role?
I have had so many mentors and supporters that have helped me get to where I am today.

Melanie Fletcher, D+D COO, has been a constant source of support throughout the 5+ years I’ve worked at Done+Dusted. She gave me opportunities that I couldn’t have even dreamed of.

Ian Stewart, David Jammy, Katy Mullan and Guy Carrington have also been role models for me, and people who I look up to at Done and Dusted for their incredible work ethic, creative ingenuity and industry expertise.

There are so many other teammates and coworkers I need to give credit to that I couldn’t possibly list them all here. They know who they are! 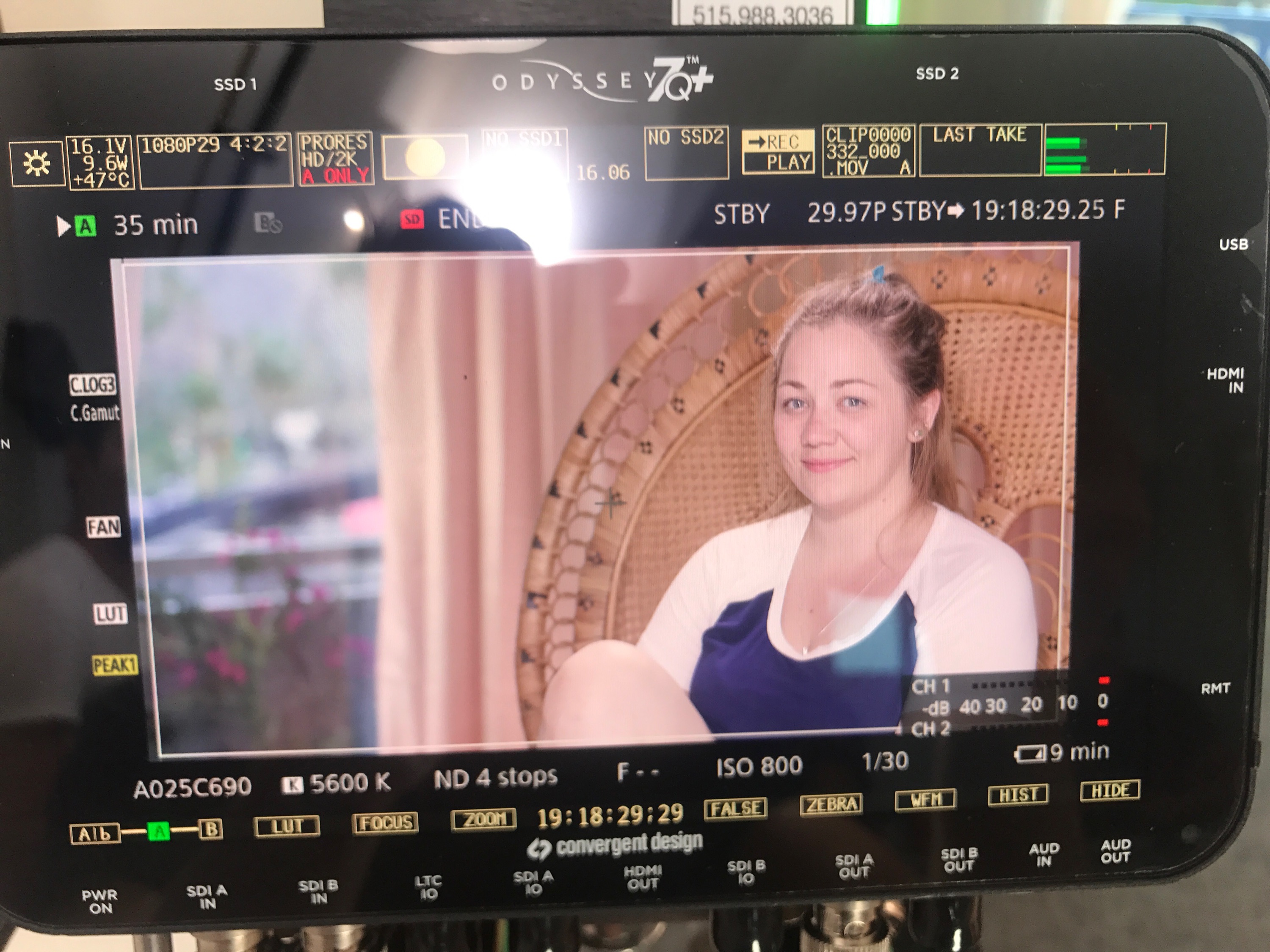 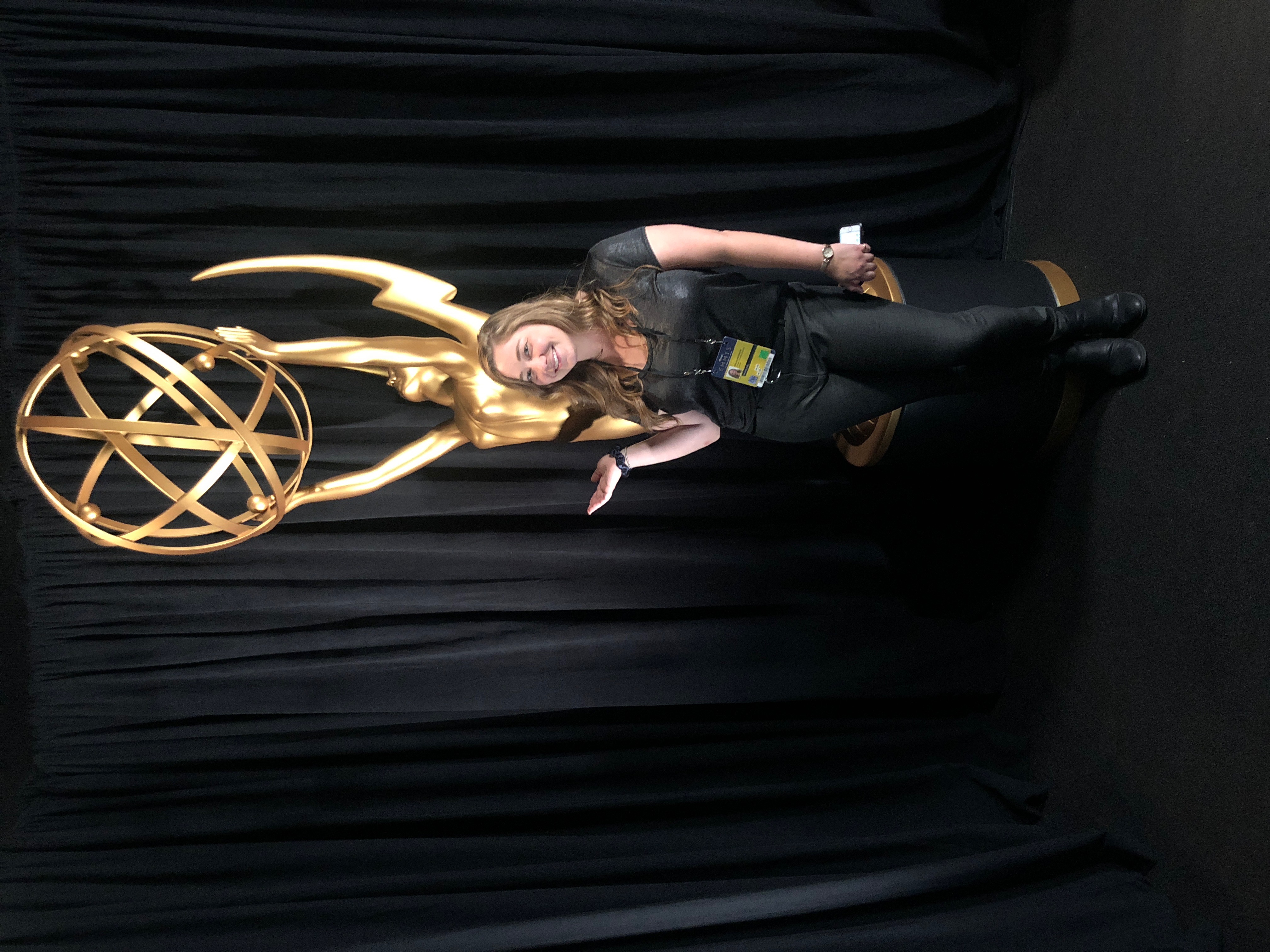 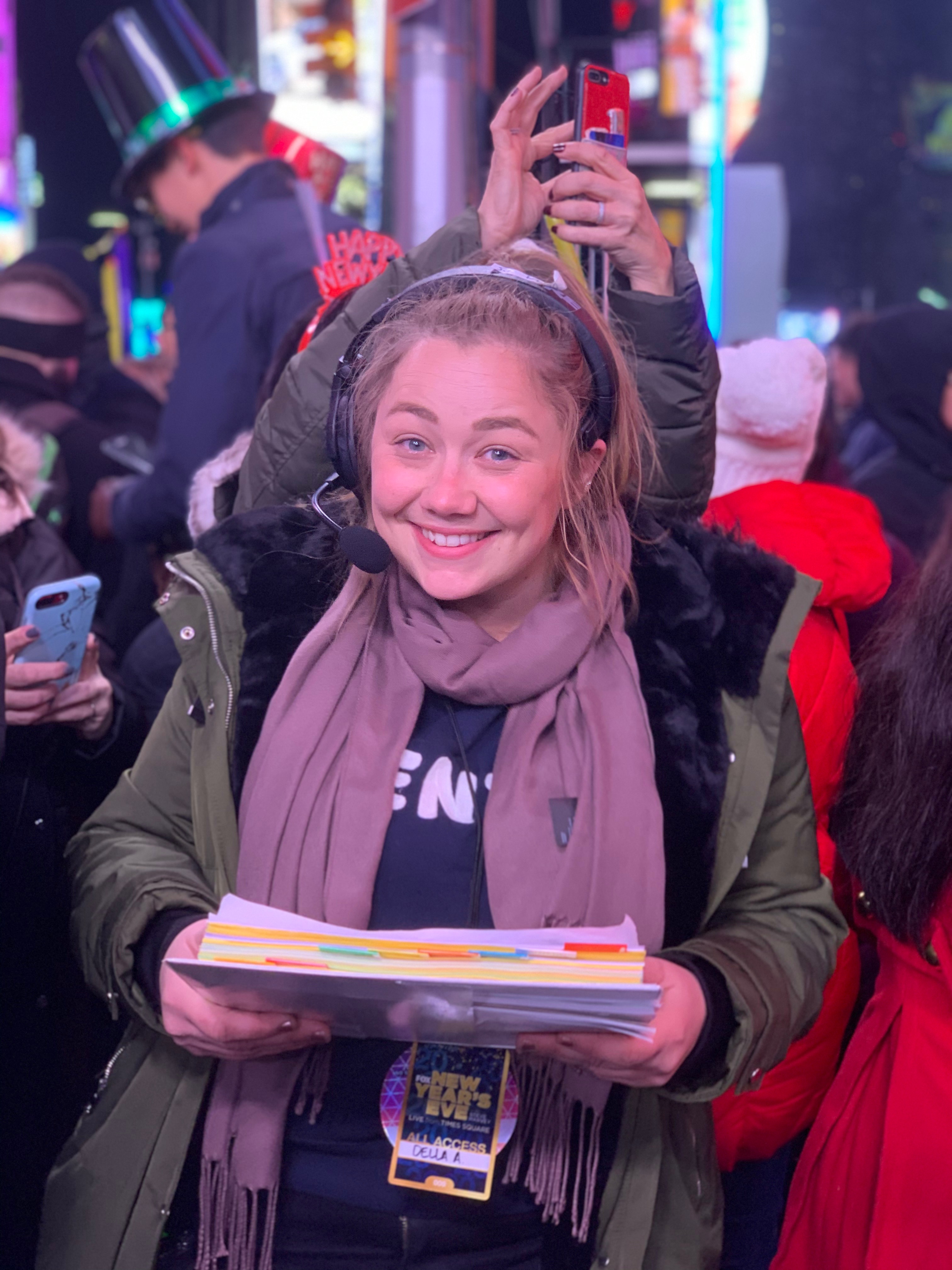 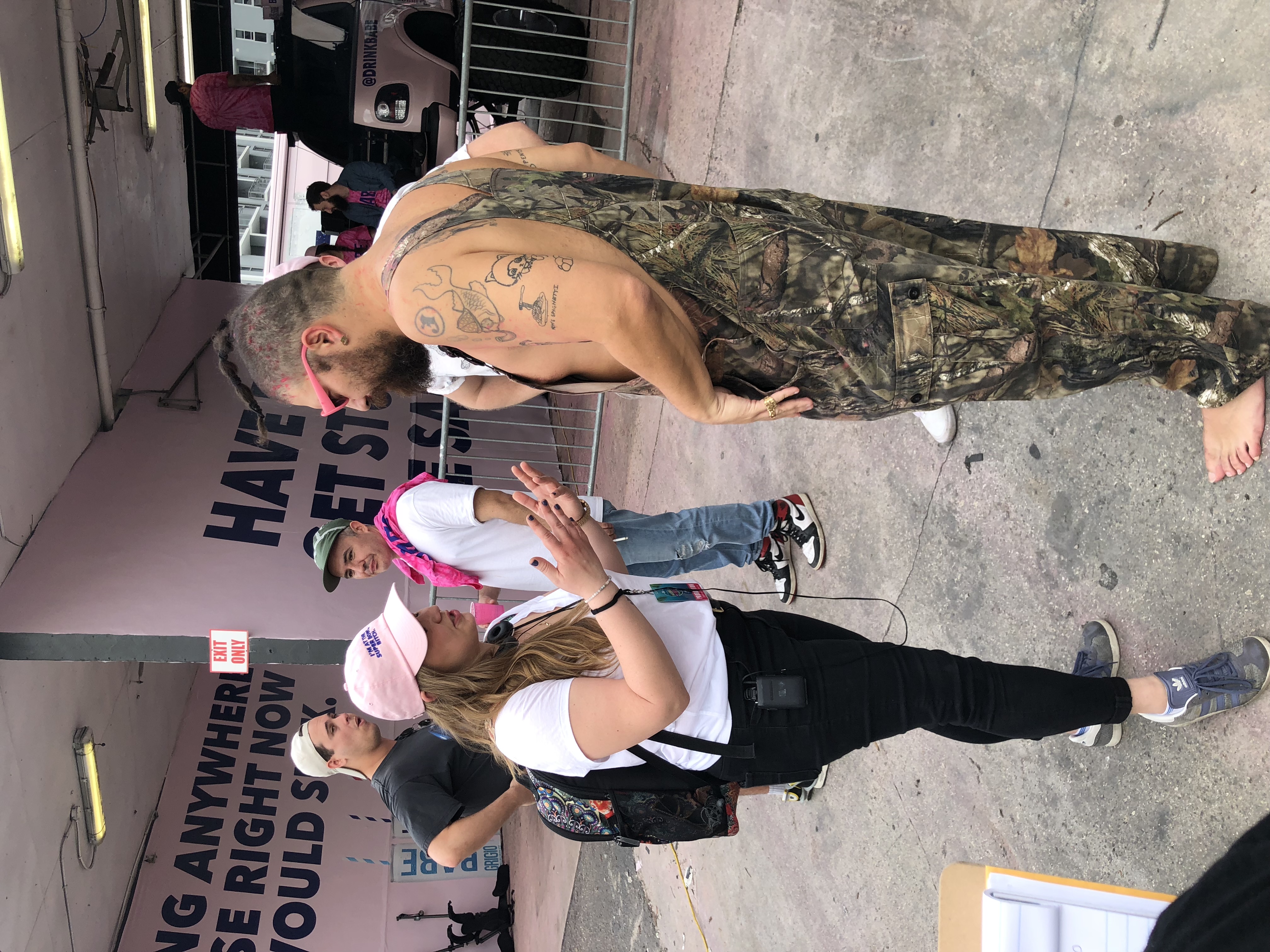 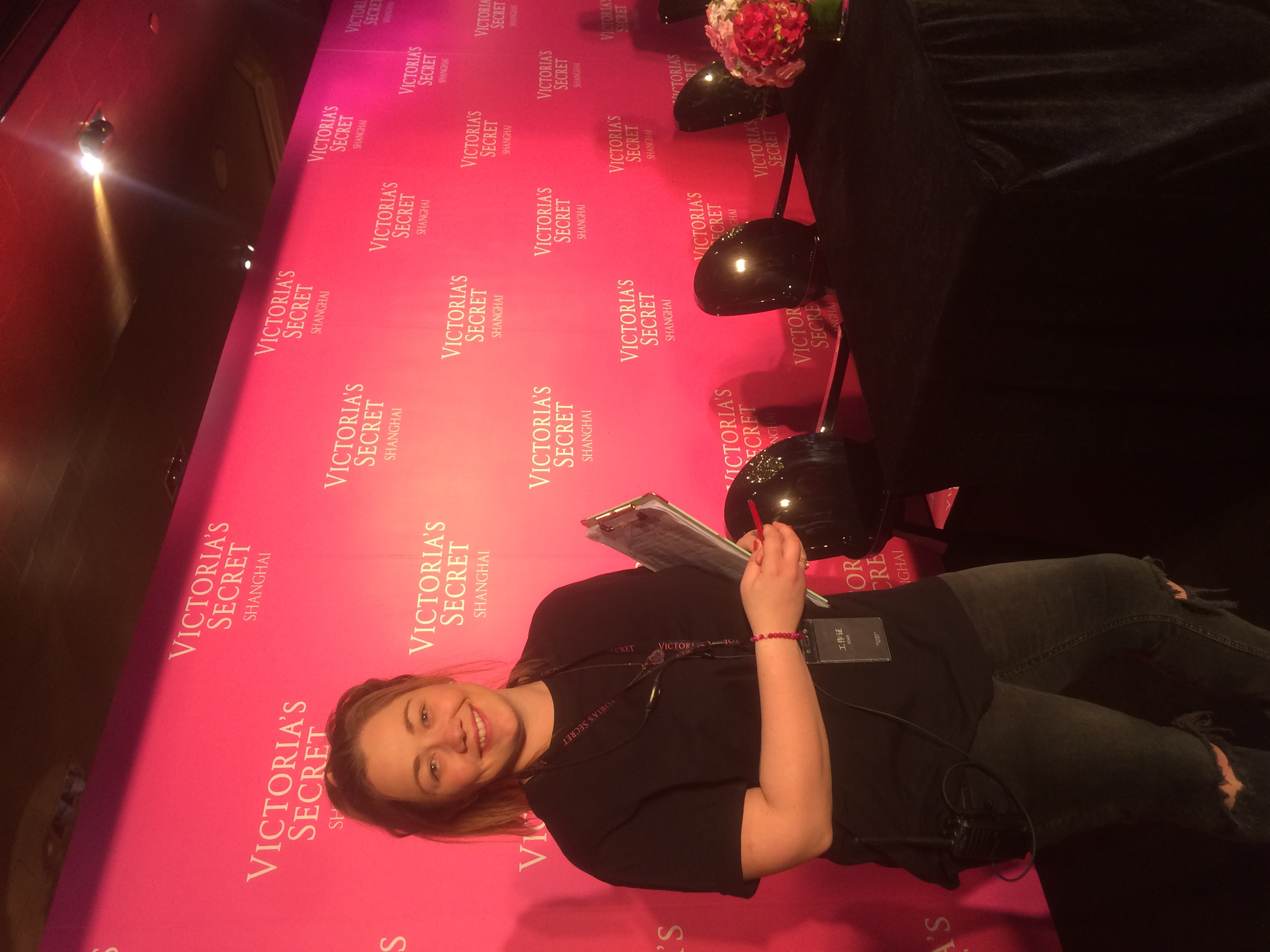 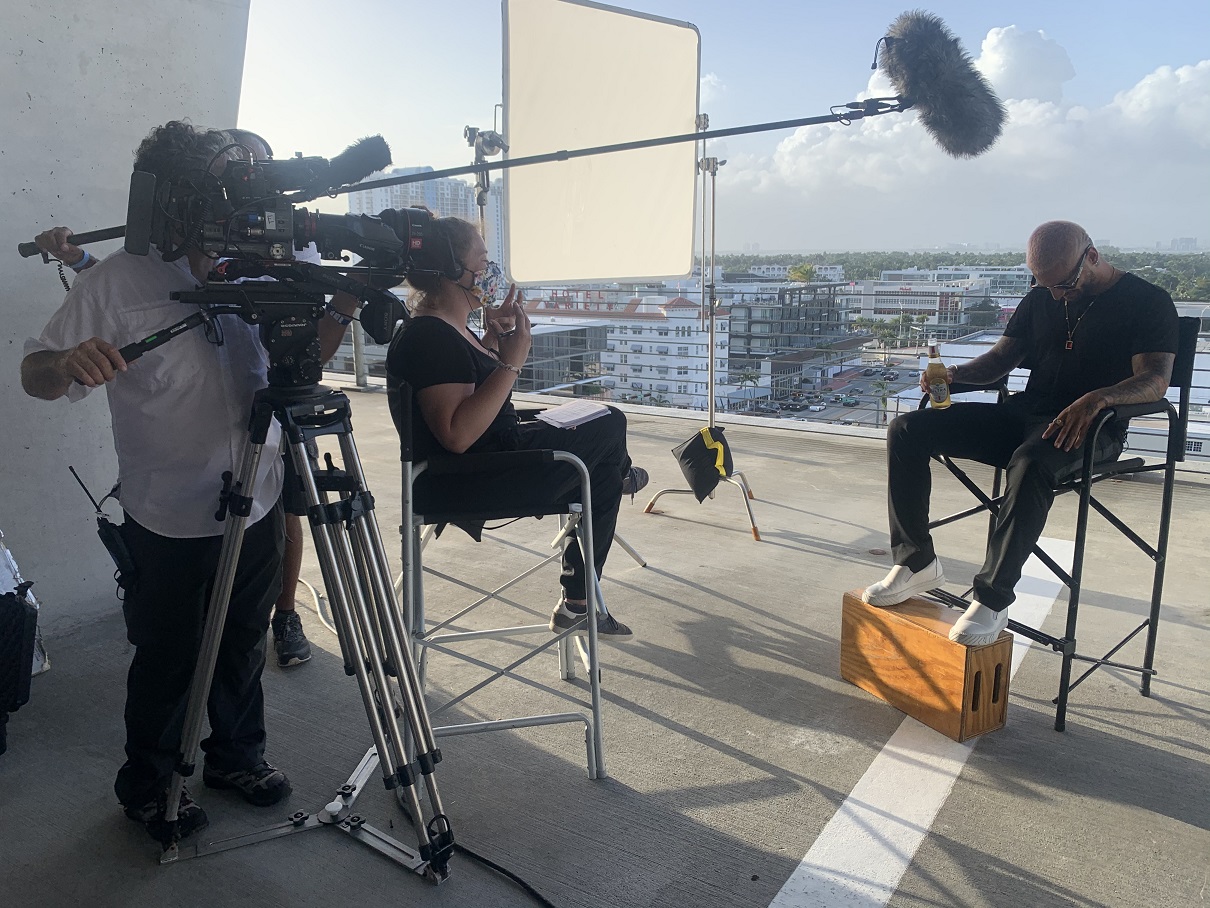