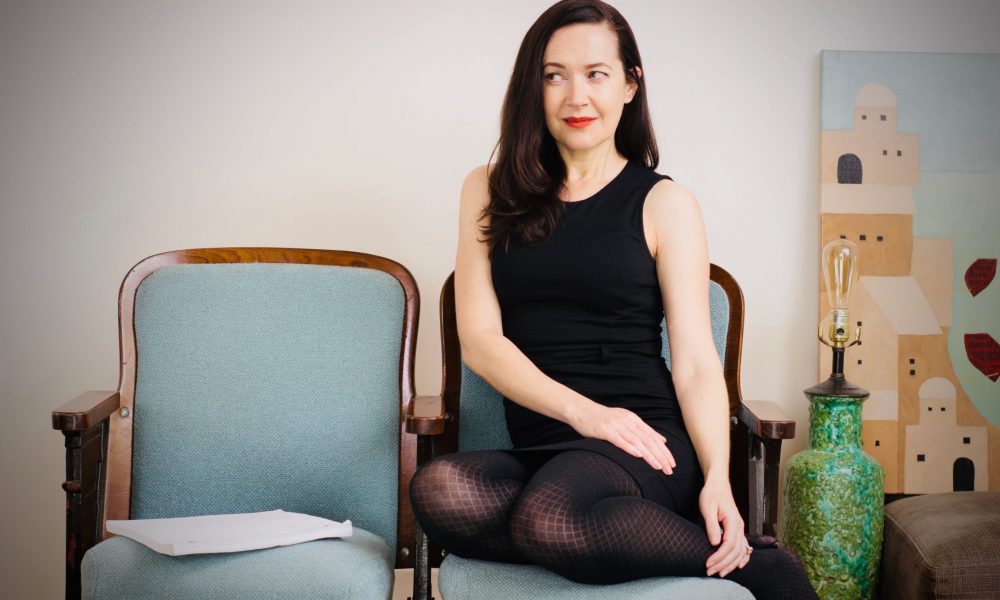 Today we’d like to introduce you to Bel Deliá.

Bel, can you briefly walk us through your story – how you started and how you got to where you are today.
I first started out in working in Broadcast Television in Australia and moved on to work in Commercial Production and Reality TV as a producer. It was a wonderful time of learning and being amongst veteran crews who shared their experience and helped me hone my skills. Though much of my early work was in production, I got to work regularly with film crews, the heart, and soul of any set, shooting on 16mm and 35mm film. To this day, I miss shooting on film, it gave you little room for error.

Looking to find ways to explore filmmaking on a more creative level I eventually took an acting course. I remember how much of a huge deal it was for me at the time. I knew how challenging it was to be an actor, noticing how actors prepare themselves on set, the hours they put in, the focus required, the amount of waiting and waiting and even more waiting, so after I took an introductory workshop I remember that a sinking feeling of ‘Oh no, I’m hooked’ and a little over 10 years later I’m still acting… and still hooked I might add.

My move to Los Angeles is attributed to my first ever film festival experience. A feature film I was the lead in finding itself as an official selection of Screamfest LA. This Horror Festival was so welcoming and the Horror filmmakers and fans so incredibly supportive, that was the moment when I felt Los Angeles sink its hooks into me, a vivid image I know.

I felt a bigger culture shock moving here than I did traveling through Europe. Los Angeles is colourful, raw, messy and beautiful, a mishmash of everything good and terrifying. I’ve never lived in a place that homelessness was as visible and so rife. It was difficult to comprehend a problem so apparent is sitting in full view and yet, on many levels, so ignored. LA spurred an interest in human stories and as a result an interest in documentary filmmaking.

So, I have found myself, a filmmaker and an actor with the desire to highlight social issues particularly with homelessness that affect us all as a community.

Overall, has it been relatively smooth? If not, what were some of the struggles along the way?
I started acting pretty late, by comparison, completing my first acting course at age 30. If I ever feel on the back-foot from not having accumulated credits and experience in my 20s with regards to acting I remind myself that anyone can start anything at any age. It’s silly that we seem to think that you need to figure out your path early and stick to it.

Even though I’ve always been in film and television in one form or another, it’s still a challenge making the leap from producer to the actor. When I had my first feature film role as an actor, I was, at the same time, a commercials producer. Having been absent from the “commercials world” while filming for a month, I found I had to work my way back into it as the work I used to do had already been taking up by others. My guess, the alternative would have been to never change direction in career path and running the risk of burning out and staying in an area you are not happy with for many years.

I think the biggest challenge as a filmmaker and actor is to keep going. Whenever I look towards those who I admire they are still going forward, still persistent, however fast or slow that may be.

Please tell us about Delia’s Films.
Delia’s Films was born under my Nan’s name, having also changed my last name to her first name in honor of this strong, fiercely independent woman. So my company is not actually self-named as it would appear to be.

My business or brand, as you may refer to it, comes down to the content I’m producing as a filmmaker and the roles as an actor that I’m passionate about creating. I have a strong interest in exploring the darker side of human mind, through hidden and sometimes not so hidden social messages. I’m curious to find interesting ways to provoke discussion and thoughts around how we treat each other as humans in our community.

I view my work as a means to make a contribution to change in the world. I put my heart into my work and have a desire to affect others in a way that will produce new ways of thinking.

Through working on the psychological horror thriller ‘Scratch,’ with an incredibly talented team including Director Emma Bell and Writer Helen Shang, we had the chance to explore the world of a 1950s repressed housewife and compare it’s relevance to today.

Through the docu-series ‘From Bottom to Top,’ created alongside my producing partner Annalea Fiachi, we produced an inspiring series full of words of wisdom from Skid Row Artists. I will always search for ways to include socially conscious themes in everything I create and look forward to continuing to tell more human stories. 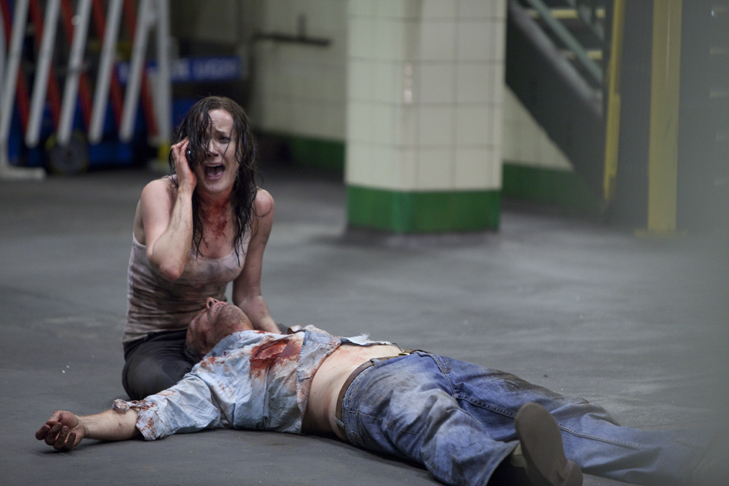 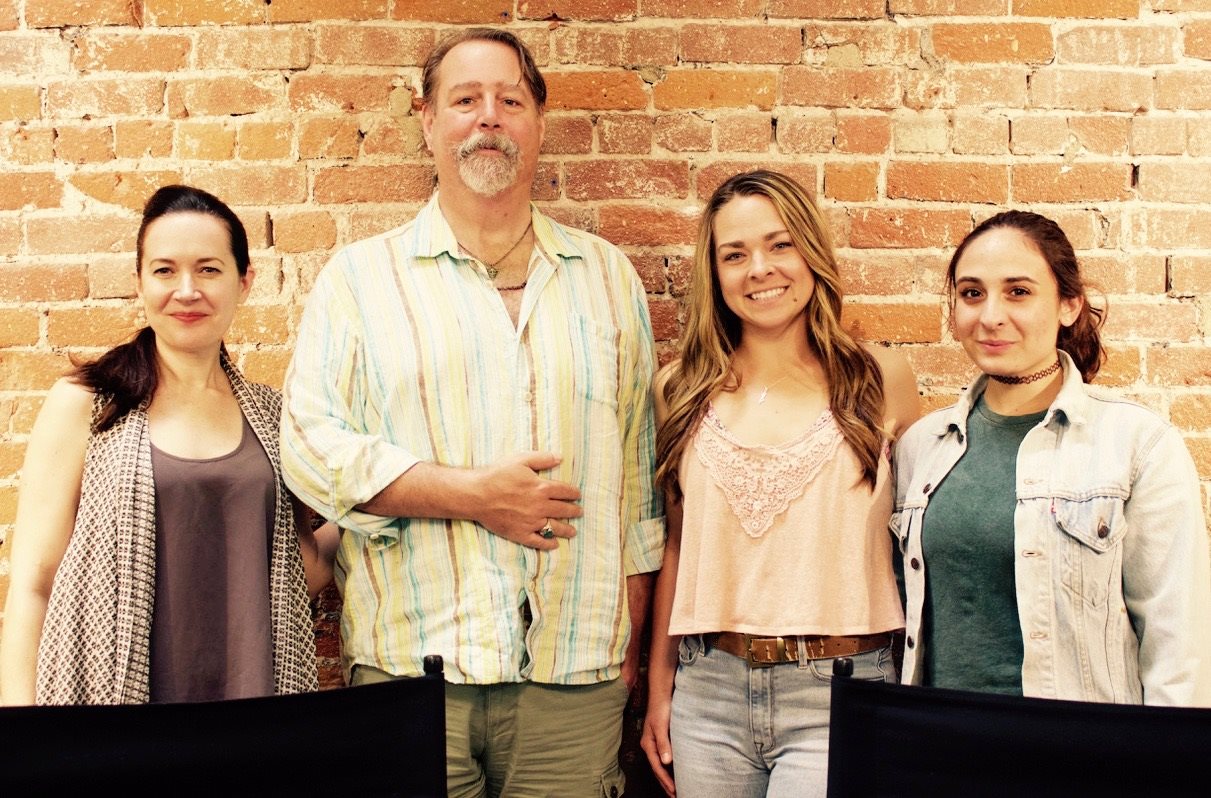 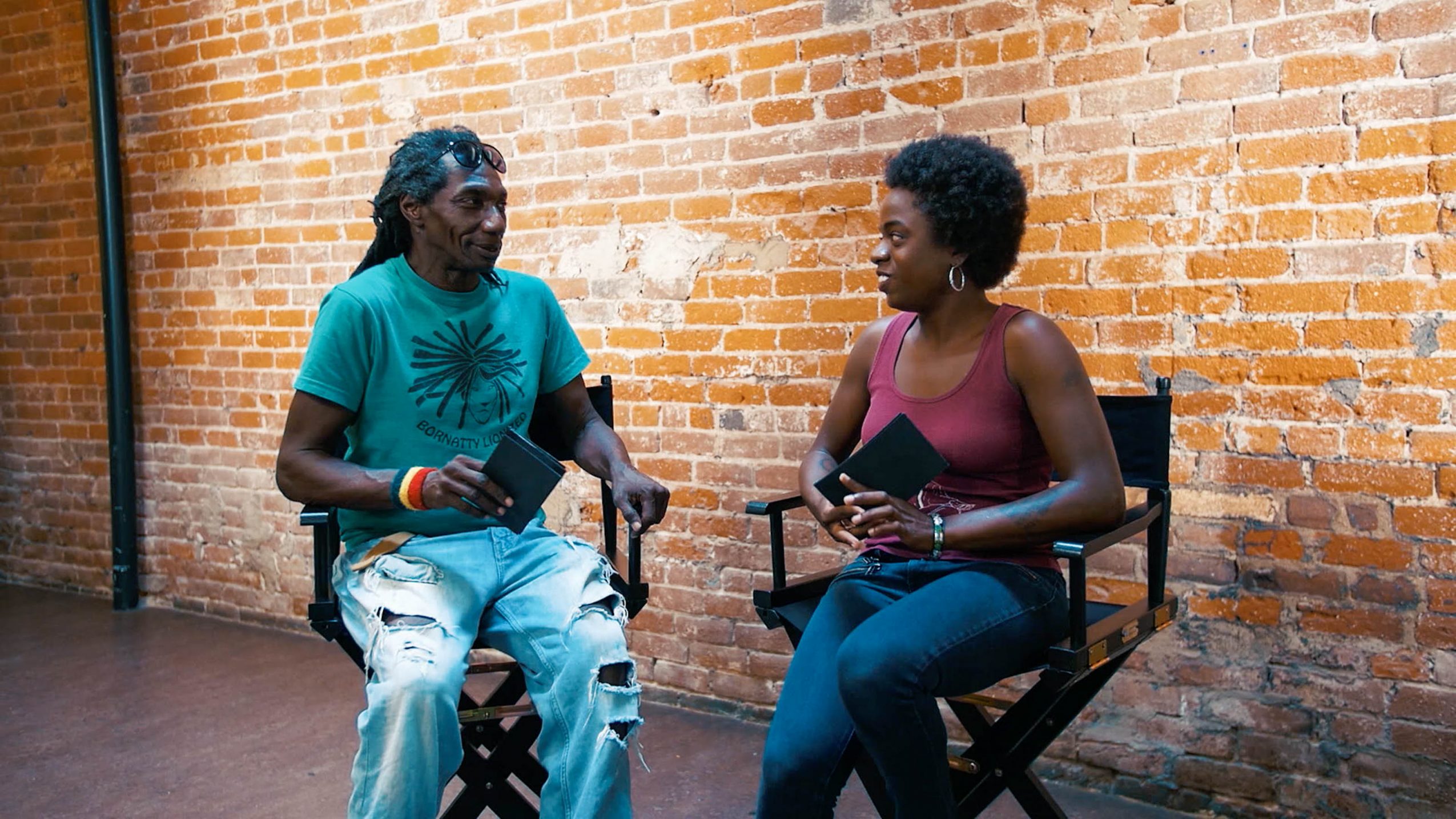 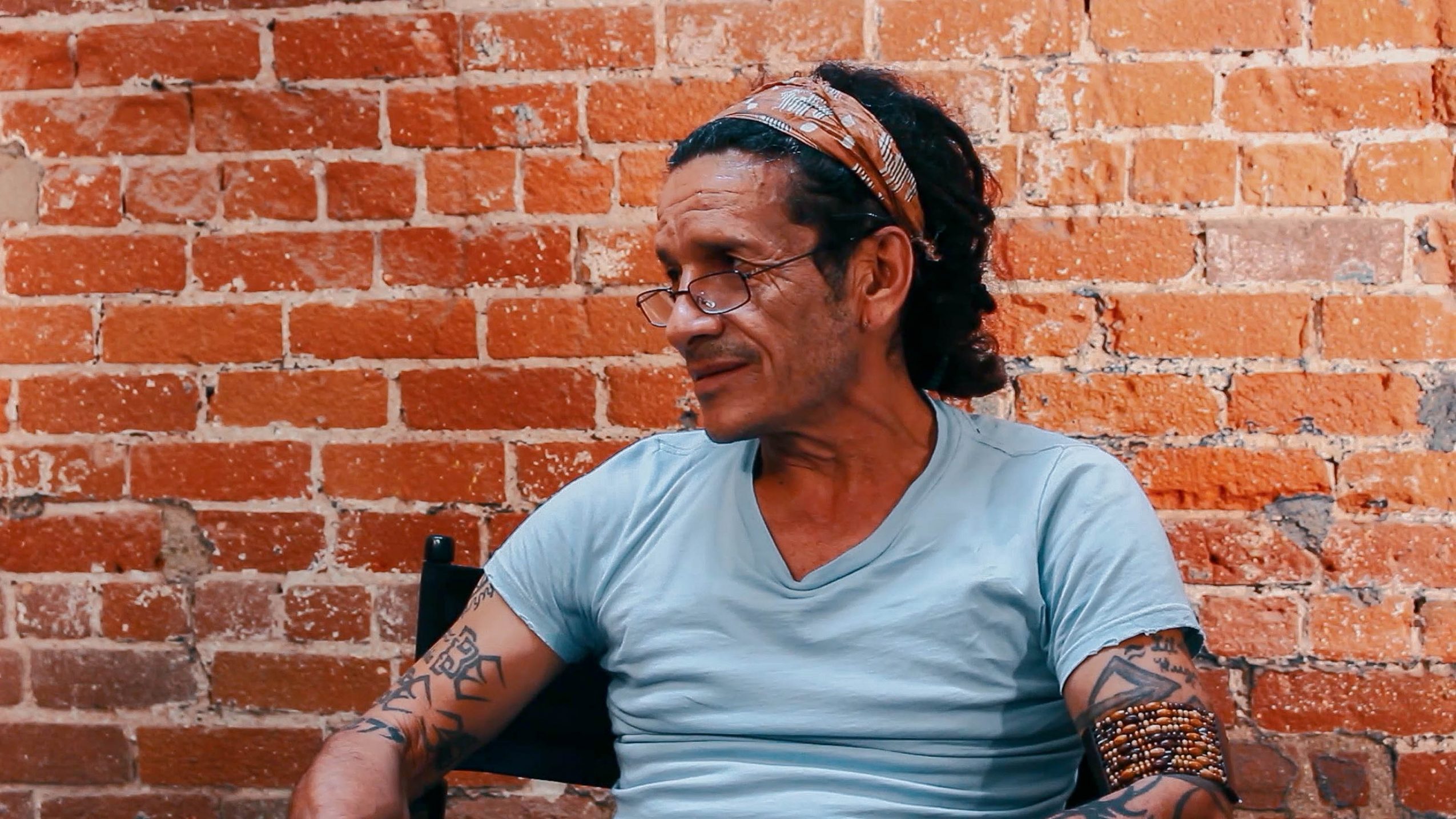 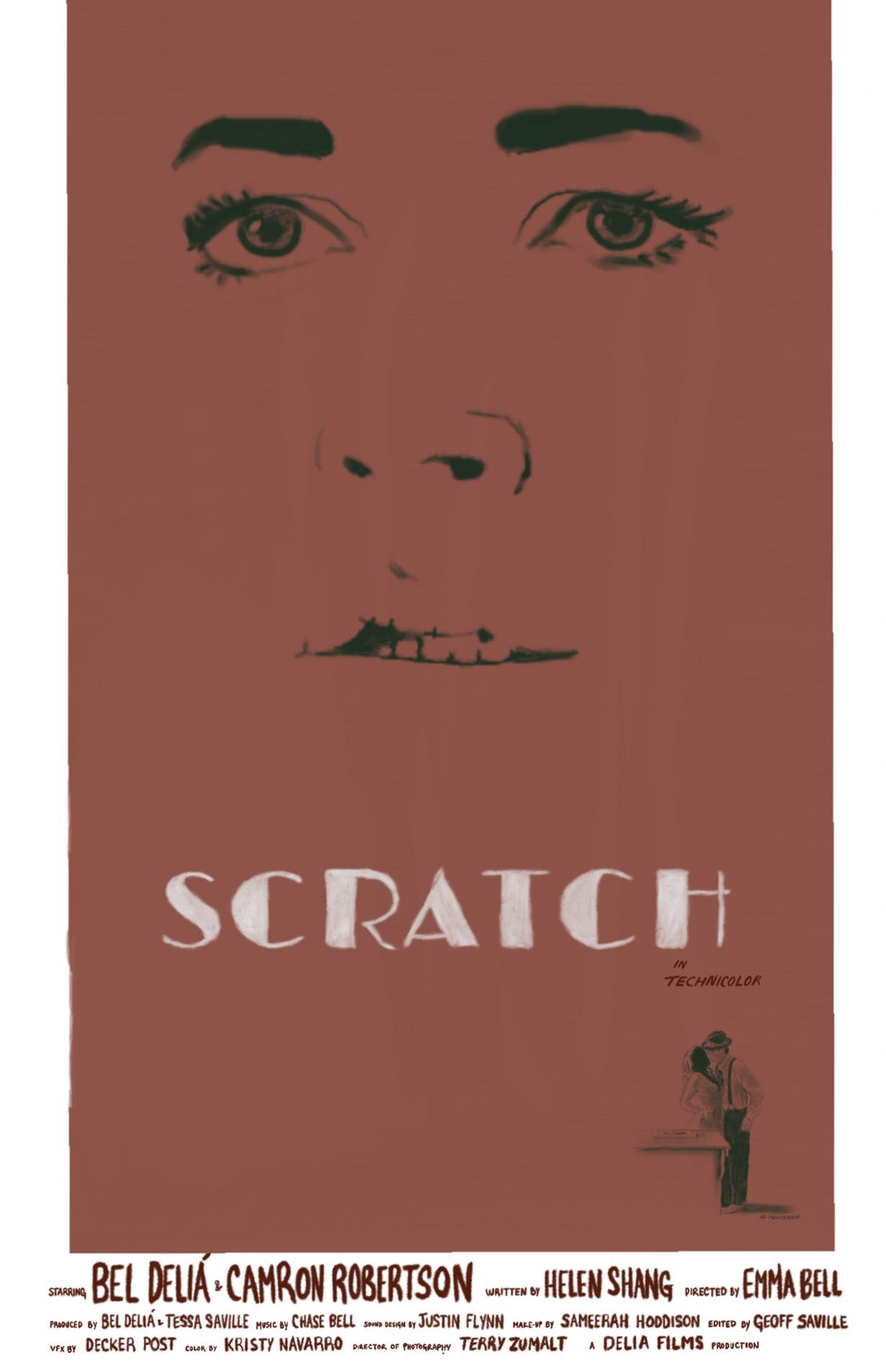 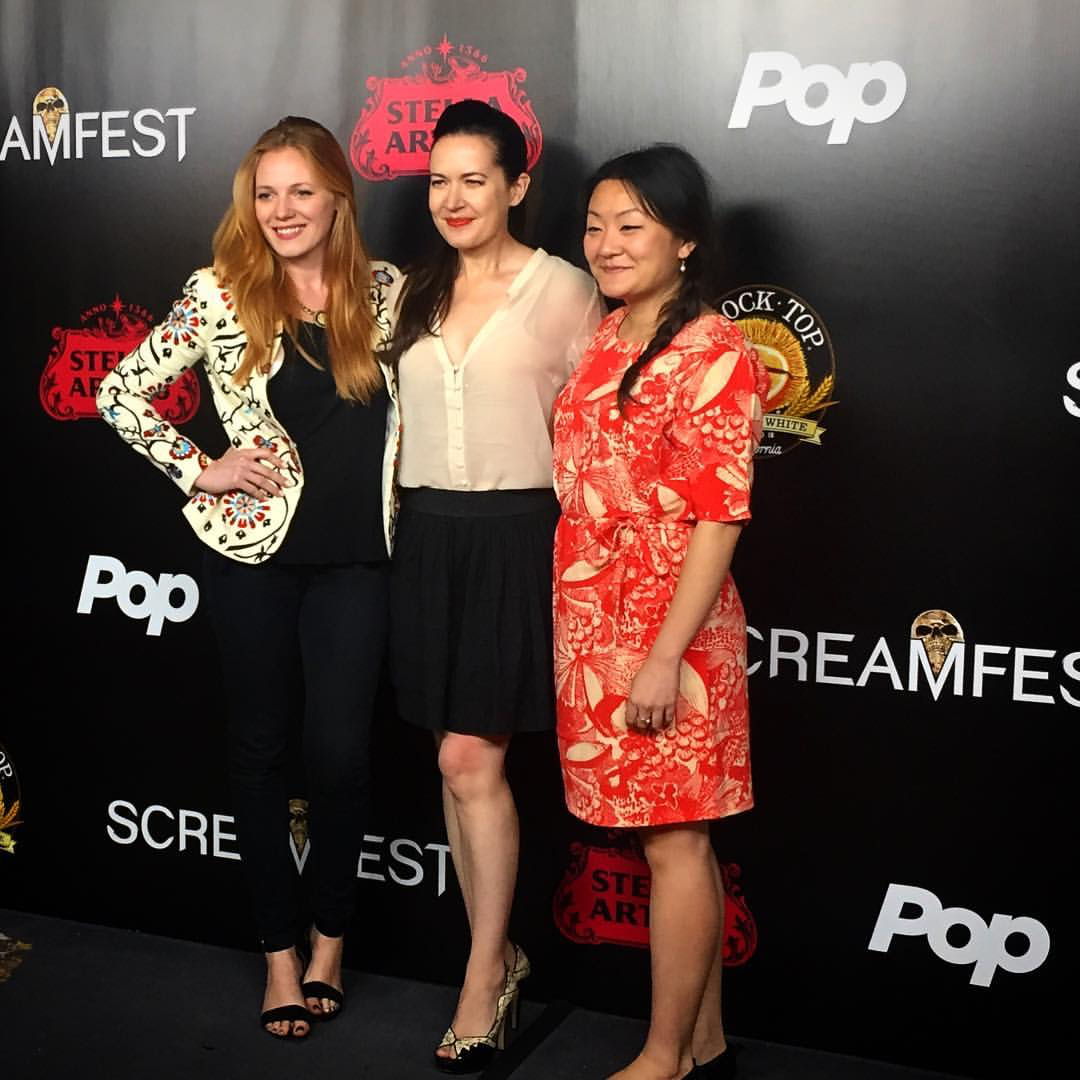