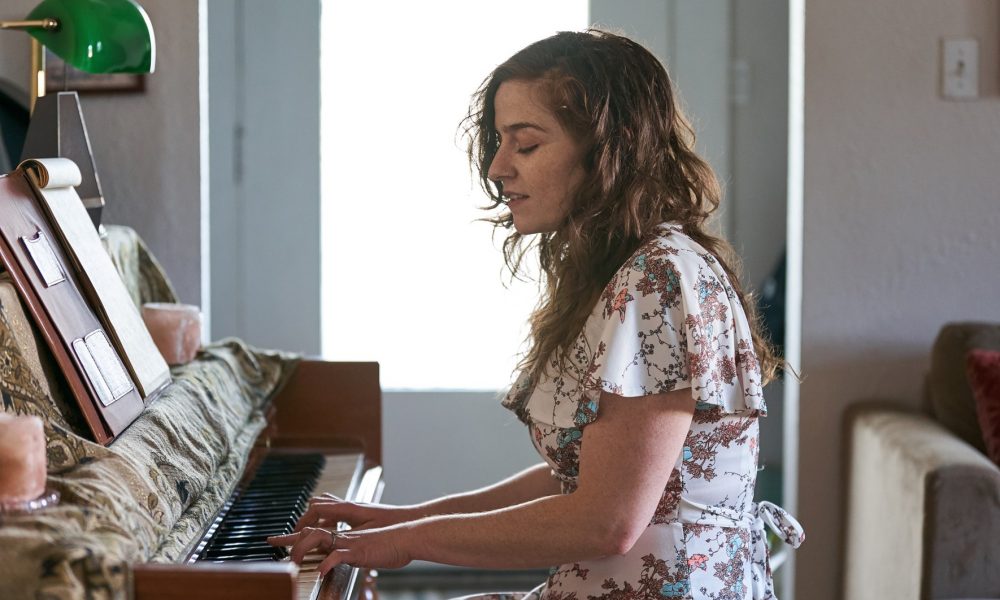 Today we’d like to introduce you to Delaney Moghanian.

So, before we jump into specific questions, why don’t you give us some details about you and your story.
From the time I learned to talk, I tried to entertain anyone who would give me the time. My pursuit of the arts grew from falling in love with that unequaled, undeniable feeling of bringing laughter and joy into a room. I grew up in San Diego, CA, a place very close to LA, but a lifetime away in lifestyle and pace. It wasn’t until Middle School that I auditioned for my first stage production: “The Little Mermaid.” I prepared a (in retrospect, somewhat racy) number from “Chicago” and was cast in the role of Ariel. The experience of performing in that musical, bonding with cast-mates, and being in the spotlight solidified the arts as an integral source of joy in my life.

I performed in musicals and stage plays throughout the rest of middle school and high school. My parents encouraged my exploration of the arts, and I took up choral music and sang at Carnegie Hall. I even led our improv team. I remained a total nerd and bookworm, but I also saw the stage as a way to be seen. I knew it was something I was good at, and it held promise that people would judge my talent, not my body or social status. I don’t want to brag, but I *was* voted “most likely to become famous…” My youth became a discovery of all the possible creative paths I could take. When I went to college, I discovered my love of photography and film. I wrote and directed short films, performed stand-up, acted in sketches and films, and continued to do improv — all while earning a BA in Political Science and a BS in Film and TV. The pursuit of entertaining people, and especially making them laugh, was always just as important to me as gaining academic knowledge.

When I left college to pursue my career, I moved out to LA with an internship in film production. I worked for several years in Post Production and soon realized that the job literally “boxed me in” to an editing bay. I missed human connection so I changed career paths and, starting from the bottom, I eventually worked my way up to becoming a Camera Operator. This is my current bread and butter (and a total dream job!). I work on network reality television shows, docu-series, scripted shorts, web content, documentary films, live events…anything that needs a camera to capture the moment. I also have the amazing opportunity to travel for work, expand my world view, and see places I’ve never dreamt of going to. I eventually started freelancing outside of other companies and also started integrating my life philosophy into my personal work: I firmly believe that kindness is the key to connection and that any work infused with it is infinitely better.

While curating my professional career into something artistic and creative, I’ve continued my love of performing by writing music. I’ve been able to partner with other artists and play live throughout LA. I played the House of Blues with my band in 2015 and went on to write and record my first EP, “From the Ashes,” through 2018. Music has become an expression of my deepest thoughts and also a refreshing change from working for other creatives. Where my job gives me the opportunity to execute a creative vision as a team – music gives me something all of my own. It allows me to share my perspective on what it means to be human and I think a lot of other people can relate. That’s what it’s about for me…that we all feel more connected through the shared experience.

Currently, I am able to sustain this yin and yang of my creativity. I work on interpersonal projects with companies, clients, and other creatives. I also dedicate time to my intrapersonal projects, such as music: I recently released a new song, and am currently writing my first full-length album. It’s a lot of work—but don’t let anyone tell you to choose one path over another. That’s just nonsense! When my creative pursuits are diverse, I feel most in-line with my purpose: to spread kindness and joy, interpret and create vision, and to make the world feel more connected. When people ask me what my advice is for anyone starting in the industry, it’s simple: be the kindest person on set. Anyone can do the job, but not everyone can do it with a positive attitude and smile. In my experience, people will choose to hire someone fun to work with over someone who isn’t. That’s what helped me gain a lot of opportunity, and eventually create a life that brings me happiness.

We’re always bombarded by how great it is to pursue your passion, etc – but we’ve spoken with enough people to know that it’s not always easy. Overall, would you say things have been easy for you?
The road to success has not been easy, but the challenge has been fun. When arriving in LA, I was told repeatedly to choose a path. When I made reality tv, I was told I would never make documentaries. When I did that, I was told I’d never make music. And when I released my album, I was told by many people to choose between filmmaking and music. This toxic mindset is rampant in LA and a very hard thing to overcome. I don’t limit myself, even if it means working harder. Some days are easier than others, but I always find it in me to keep going, because I can’t see a world where I do have to choose.

As for working in production, being a 5’5’’ petite female is not a norm in the Camera Department (mostly a boys club- though luckily I see this changing!). While I had many mentors and people who believed in me, there were just as many naysayers, insisting I needed help carrying the camera, or, also likely, hitting on me. When I had two knee surgeries, I had fears of being perceived as “weak” in a profession where physical strength is mandatory to accommodate our gear. Still, I rehabilitated with physical therapy, got strong, and got back to the job I love. I didn’t allow what some people see as “limitations” to stop me. In fact – I see them as advantages! I’m small enough to fit in tight spaces to get just the right shot….closer to the ground, so I’m stable…the list goes on!

I also experienced a slew of people who tried to change me to fit their idea of success. One female co-worker once told me I needed to be “more aggressive” so that I would be taken more seriously. For the record, I didn’t take that advice! Her point was valid, in that sometimes you work with personalities who need confirmation that you are capable. However, my approach is to “kill ‘em with kindness,” and to prove myself with my work ethic and positivity.

In many ways, the biggest obstacle in LA has been the constant challenges to my belief that I’m capable of succeeding in this city of dreamers. We’re all here, pursuing similar dreams, being tested in our commitment and love for what we do. We can choose to overcome the obstacles, or we can let them kill our drive.

Can you give our readers some background on your music?
I would say that my music is concerned most with the experience of being human; ruminating on inner fears and desires, our relationships with others, the simultaneous joy and pain. I write my songs to open a conversation between me and listeners, but also hope that it inspires inner dialogues as well. It’s important to me that I can communicate effectively through my art and I know I’ve accomplished that when I’ve made someone cry, or laugh, or feel less alone in their experience. That’s what makes it special—I pinpoint some of the gray areas of life with words and notes, and I make space for us to reflect on what that means.

I’ll add that not all of my music is about me, though some of it certainly is (trust me, there’s less juicy gossip about my exes than you’d like). I tend to draw influence from my empathetic nature. My song, “War Poems” came to me as I imagined how hard it was to be a couple torn apart by the Civil War. No method of communication, just speculation and hopes… it seemed like a relationship I could explore through an exchange of verses. I might use the word “I” in my songs, but a lot of the time it’s proverbial. I’ve thankfully never been at war (certainly not in the 1800s), but I hope to capture the spirit of humanity in different moments, be it war, heartache, growing up— the experiences we share and that define us.

My songwriting process has been changing for years, but I’ve finally found a flow that works for me. I hear the instrumental music, work it out, and then record as I improvise words. The distraction of my hands playing an instrument leaves me little room to think about what I’m saying, and usually ideas just come out. Most songs don’t change too much from the original demos. When I give myself space to say whatever comes to mind, it usually reflects some deeper emotion I’ve been harboring. So yeah, my songs are pretty personal, but I like to think we all share some common ground. That’s the long and short of it, really: I want us all to feel more connected.

Has luck played a meaningful role in your life and business?
I absolutely think that it’s up to you to make your own luck. I believe in hard work, opportunity, and in aggressively pursuing the things that bring you joy. When you’re patient and resilient, more of the things you want will eventually come. I know from experience that the work you put in leads to more opportunities. I will say…. I have had my fair share of amazing travel gigs and I definitely practice gratitude for those coming my way. Getting the opportunity to do what I love and see the world through the lens always feels lucky to me, but I firmly believe I put in the work gaining experience and growing networks to have gotten the job.

You can’t wait for luck to come your way; you have to create the life you want every single day. Of course, there are bouts of slow business, but you can always choose to do something productive that will build you up professionally. Have work meetings, develop your skills, share your work for feedback; anything is better than nothing. And when “bad luck” hits, you have to see it as a challenge to your desire. Bad things are bound to happen—that’s life. It’s what you do with it that counts. 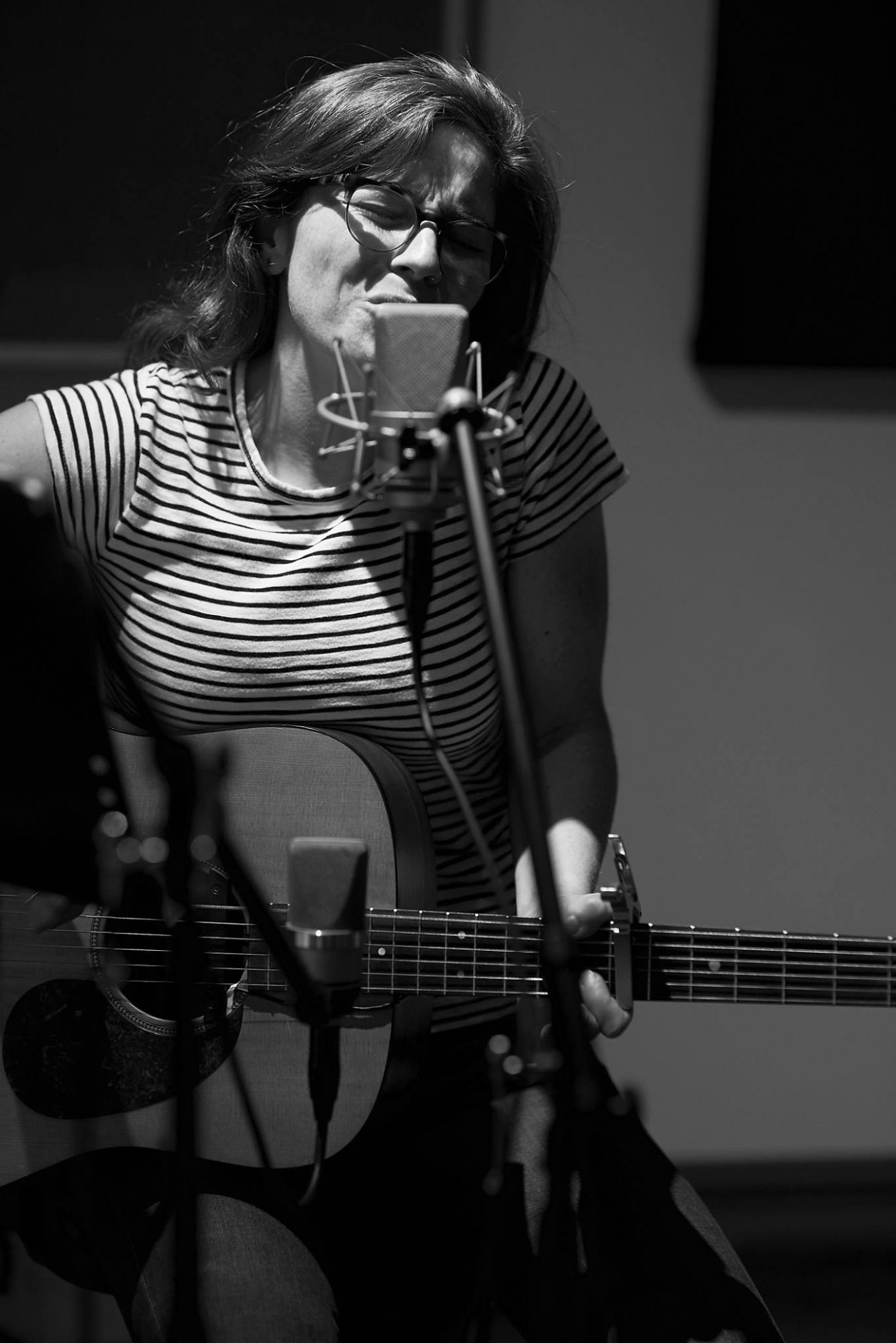 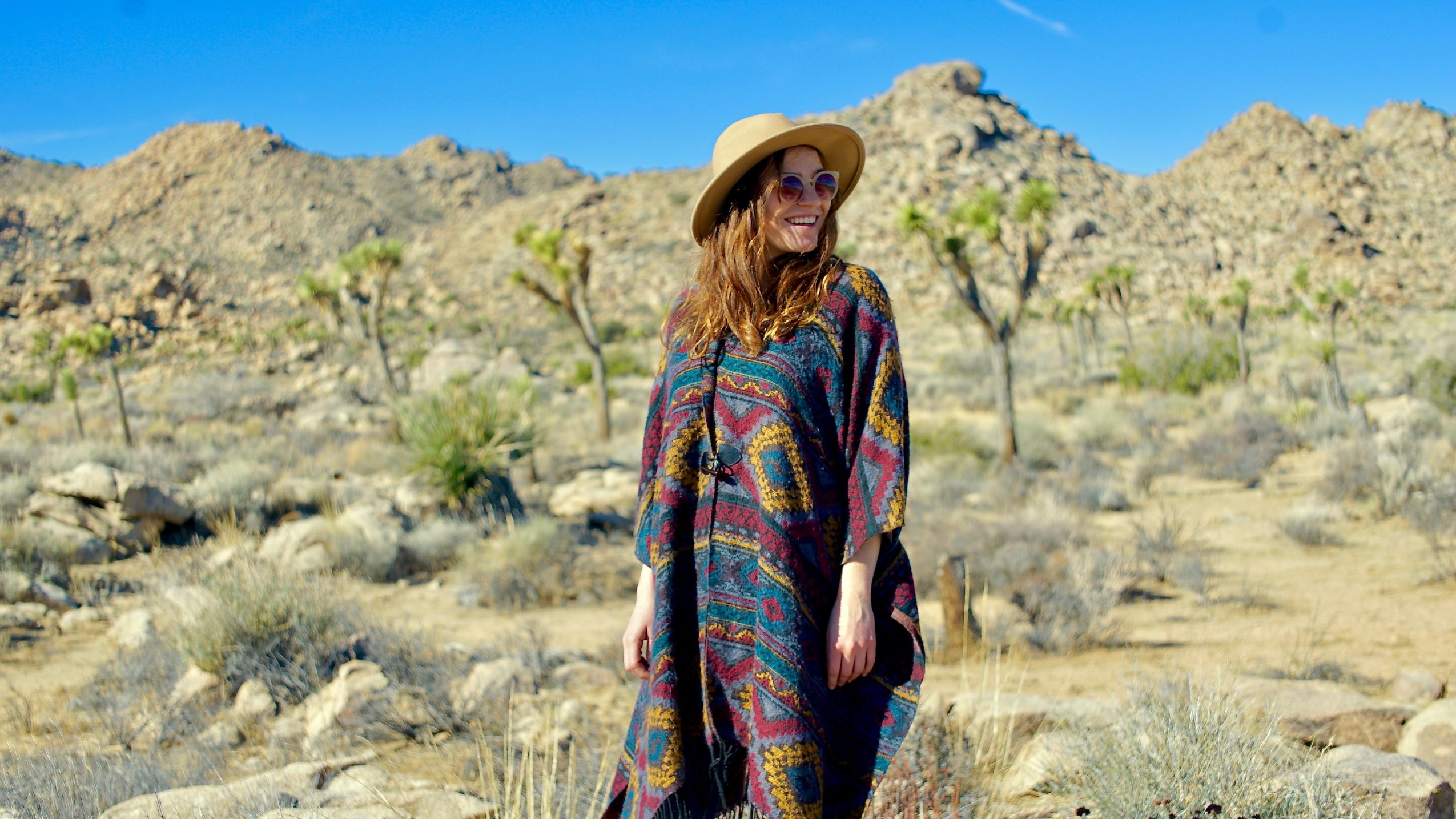 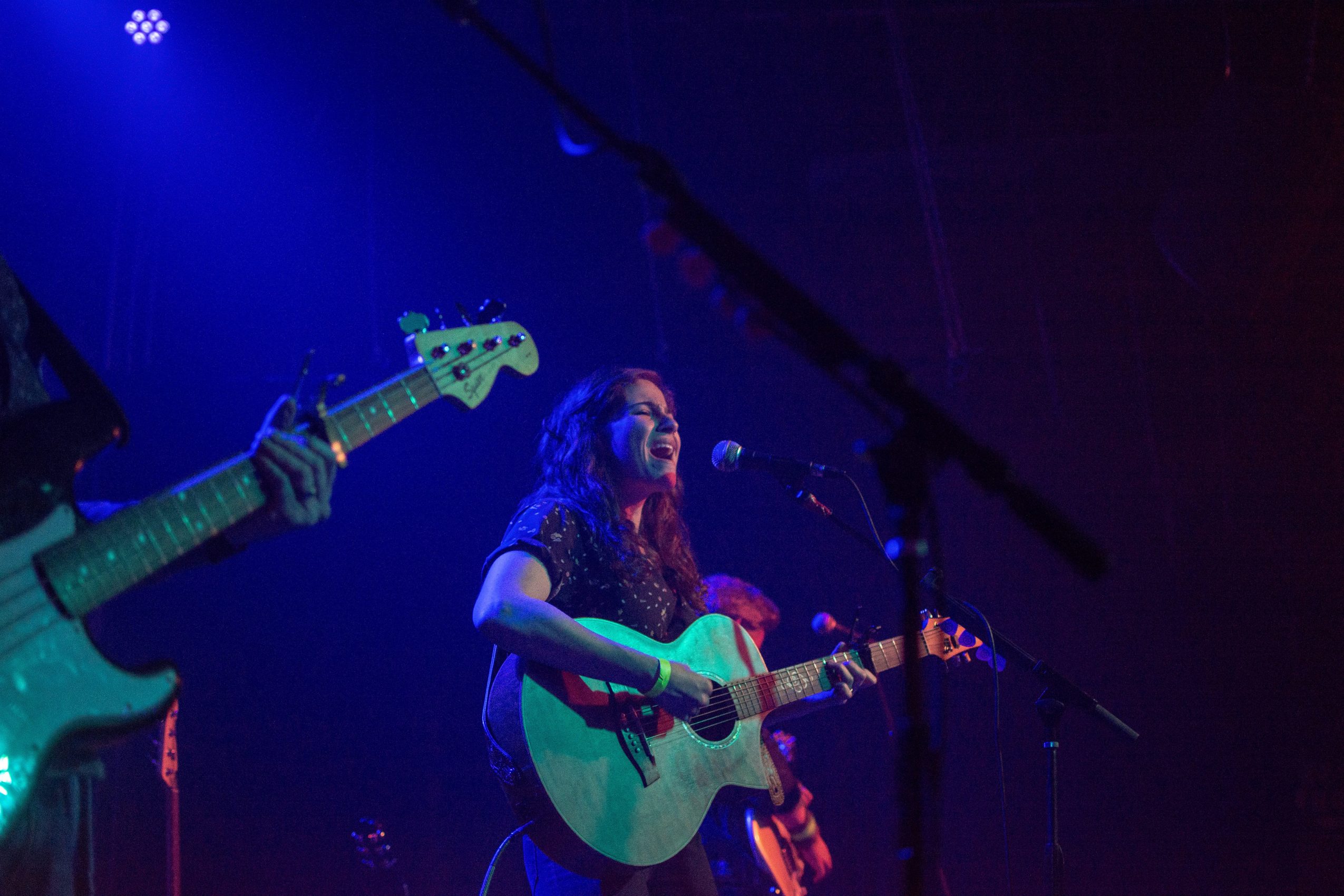 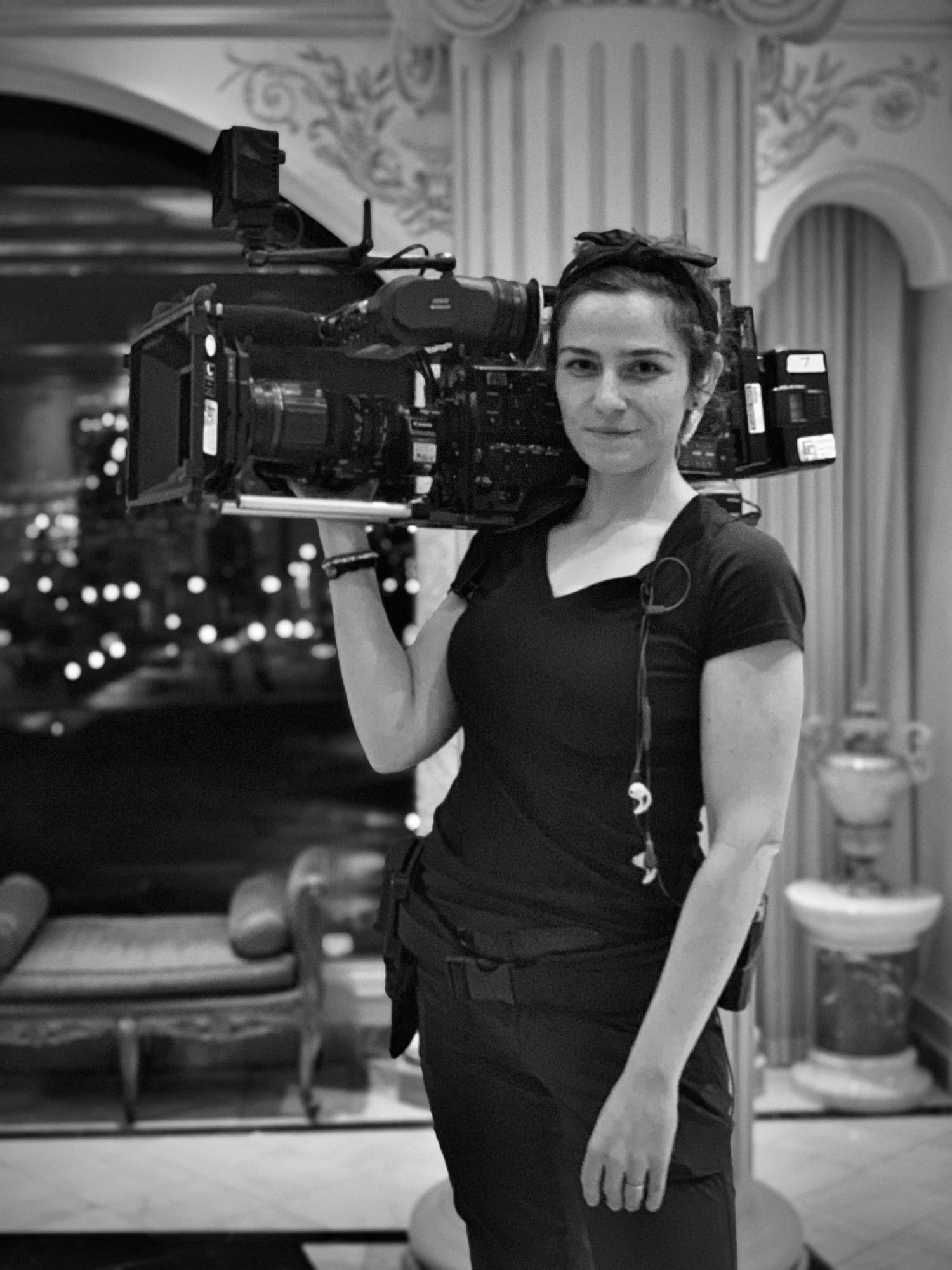 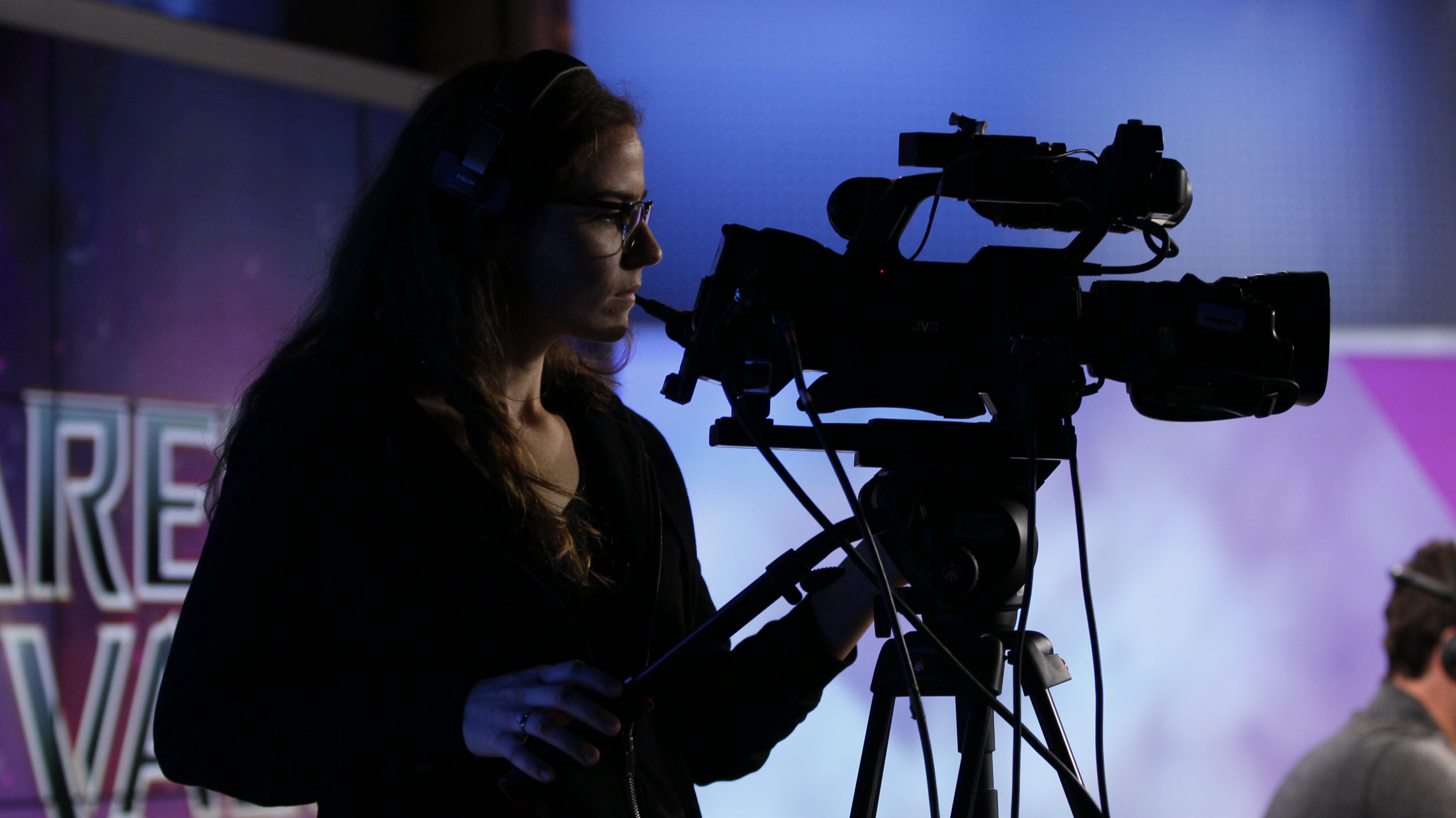 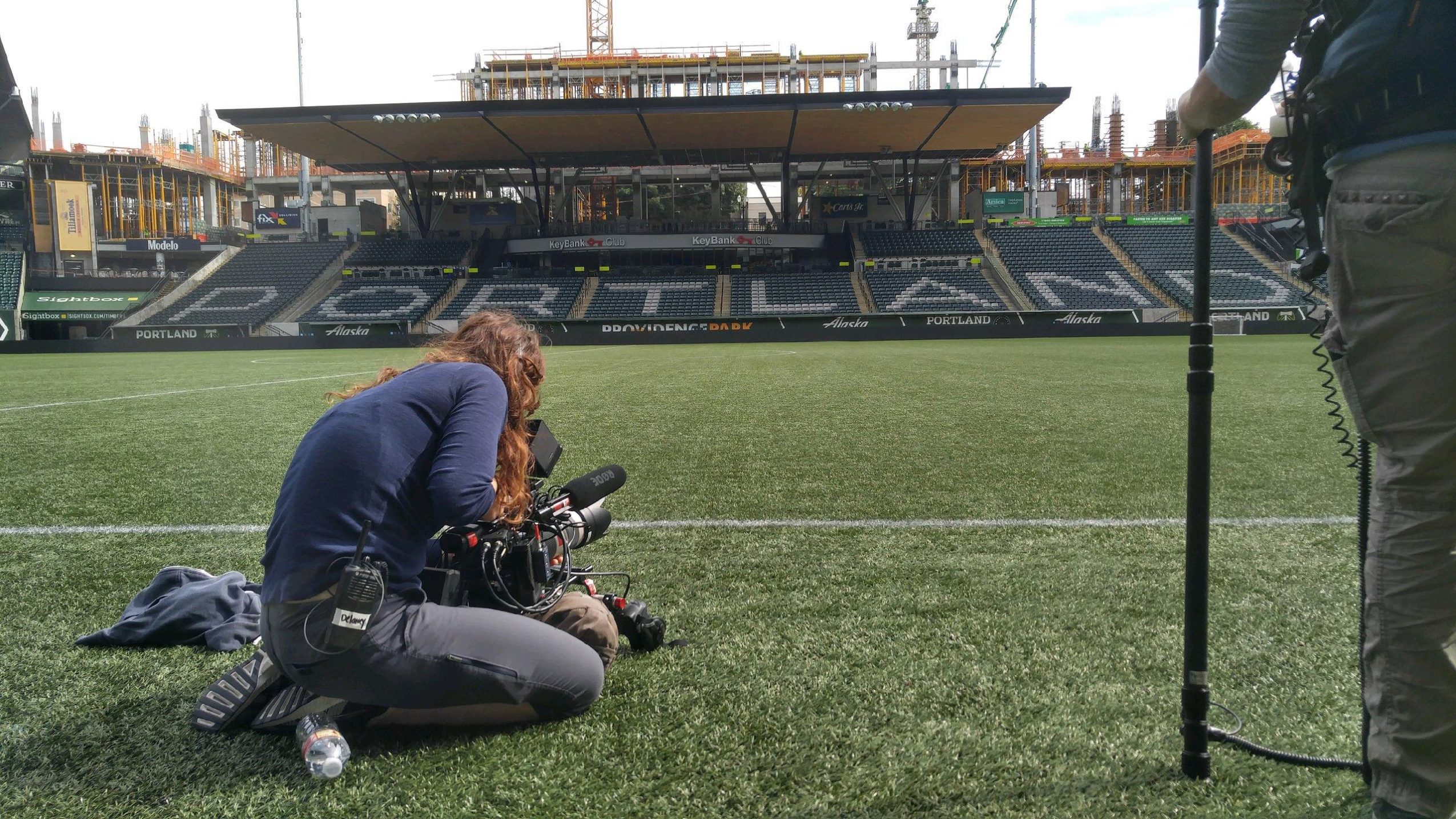 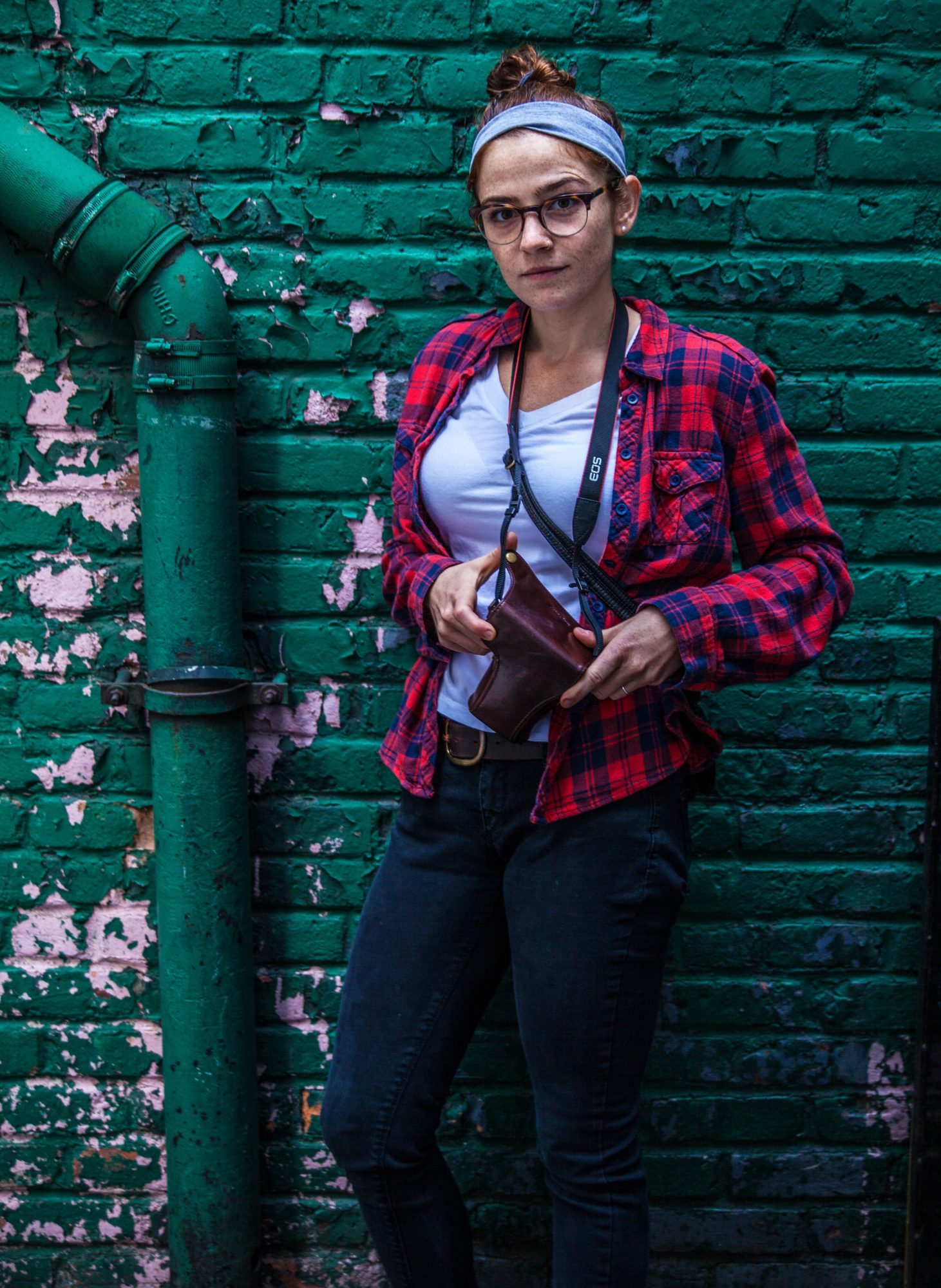 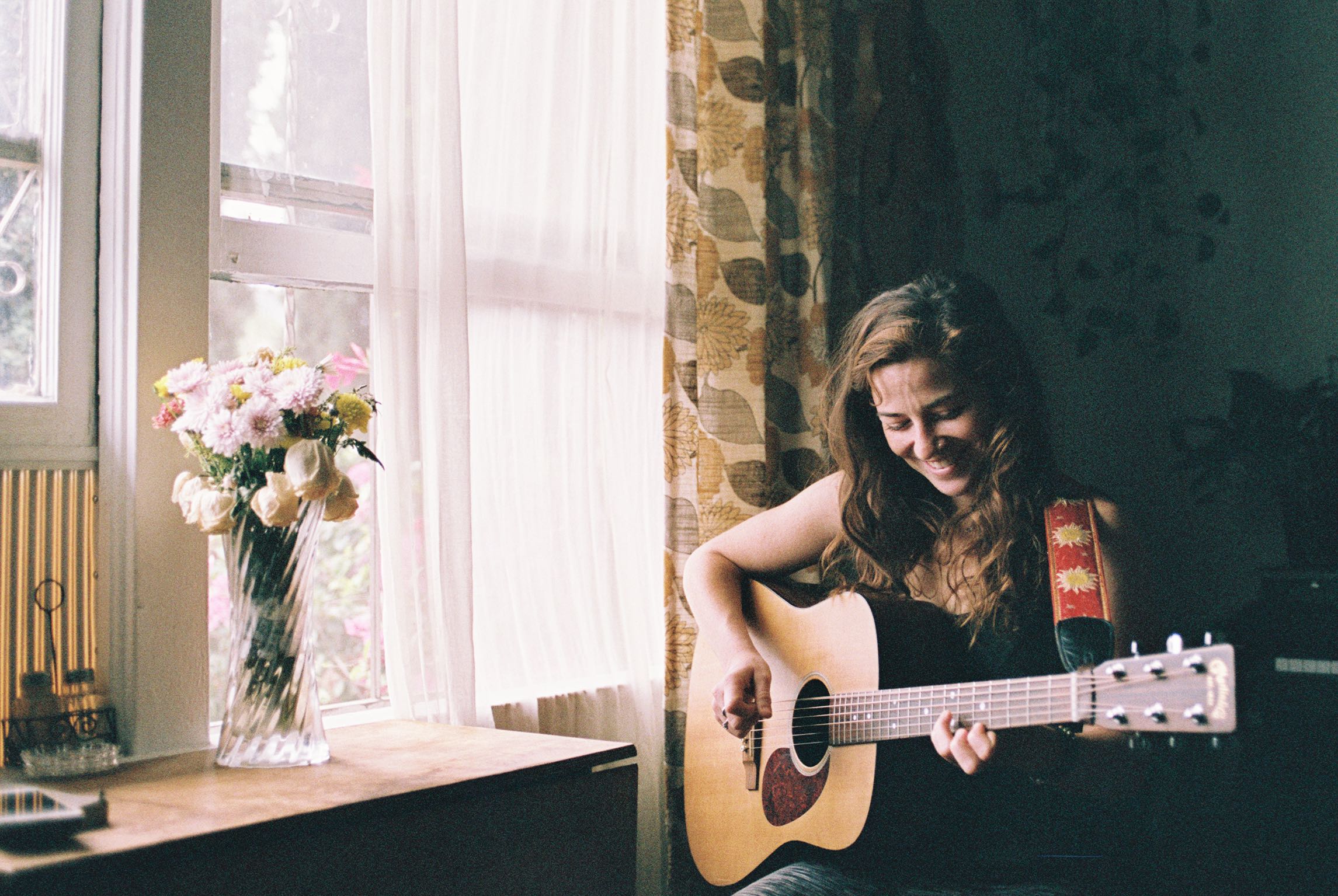