Meet Deighton Mckoy of Visuals Only 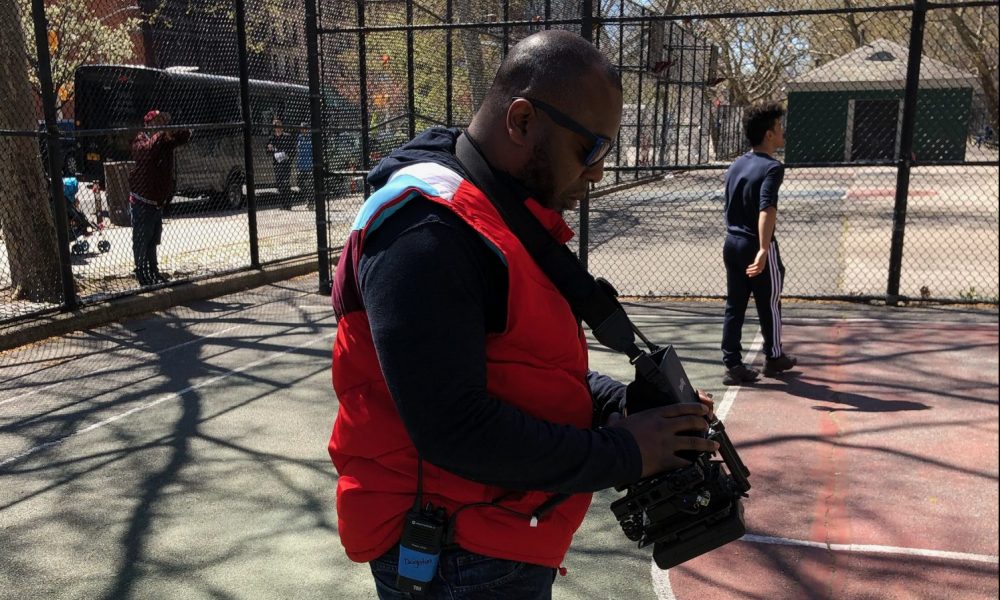 Today we’d like to introduce you to Deighton Mckoy.

Deighton, let’s start with your story. We’d love to hear how you got started and how the journey has been so far.
Well, in my line of work, which is Film (mainly music videos and commercial world). I started as a PA. I got recommended from my sister’s boyfriend. I didn’t know what to expect. My first job was JLo feat Nas. This was back in 2002. At the same time, I was in the Army National Guard. So balancing that and working music videos was great. I have worked with many major directors such as Benny Boom, Chris Robinson, Dave Myers, and so much more. I fell in love with this shit. Excuse my language. The downfall would be on a weekend when I had a drill. So that sucked because I would make more money on film in one day, than the drill weekend. Even though that was once a month. Moving forward, I was doing that up till 2008. I had my first son around that time and needed more stability. Took a break from the film industry from 2008-2016. I went on S.A.D. (State Active Duty) within the state of NY. But I tried to sneak in a couple of videos here and there. But it was very tough. Even though I wasn’t in the game no more, I still kept in contact with producers I have worked with through over the years.

Now I am back full time as an Assistant Director, who basically calls the shots with the director. 2017 to present has been great to me. I kept staying in touch with two awesome people who are like mentors to me. Which is Kareem Johnson, a video commissioner at Atlantic Records and also the president of his production company named Overscene. Overscene has the biggest video jobs out right now. The other is Brien Justiano, he is also a video producer. These two always call me if there is a job happening, whether it’s in NY, LA, or wherever. They know I will make my way there. The greatest thing I can say working in this industry is creating visuals for the world to see, networking, building your net worth, and working with a great artist. I have worked with Jay Z, Beyonce, Cardi B, and other major artists I can’t name off the top of my head at the moment. The most memorable moments about this game is having a one on one conversation with them and seeing the real person they are. This is one career that God has put me in and I will never stop ever again.

Has it been a smooth road?
No, it definitely has not. There are times where there is no work for a while. But you gotta get creative.

So let’s switch gears a bit and go into the Visuals Only story. Tell us more about the business.
Visuals Only is a company that I literally started. Getting everything together as we speak. There is a lot of starting a video production company. But there are still things I still need to learn in the game. So hopefully by 2021, I can have this show on the road, God willing.

How do you think the industry will change over the next decade?
An Executive Producer or a Video Commissioner at a major label. 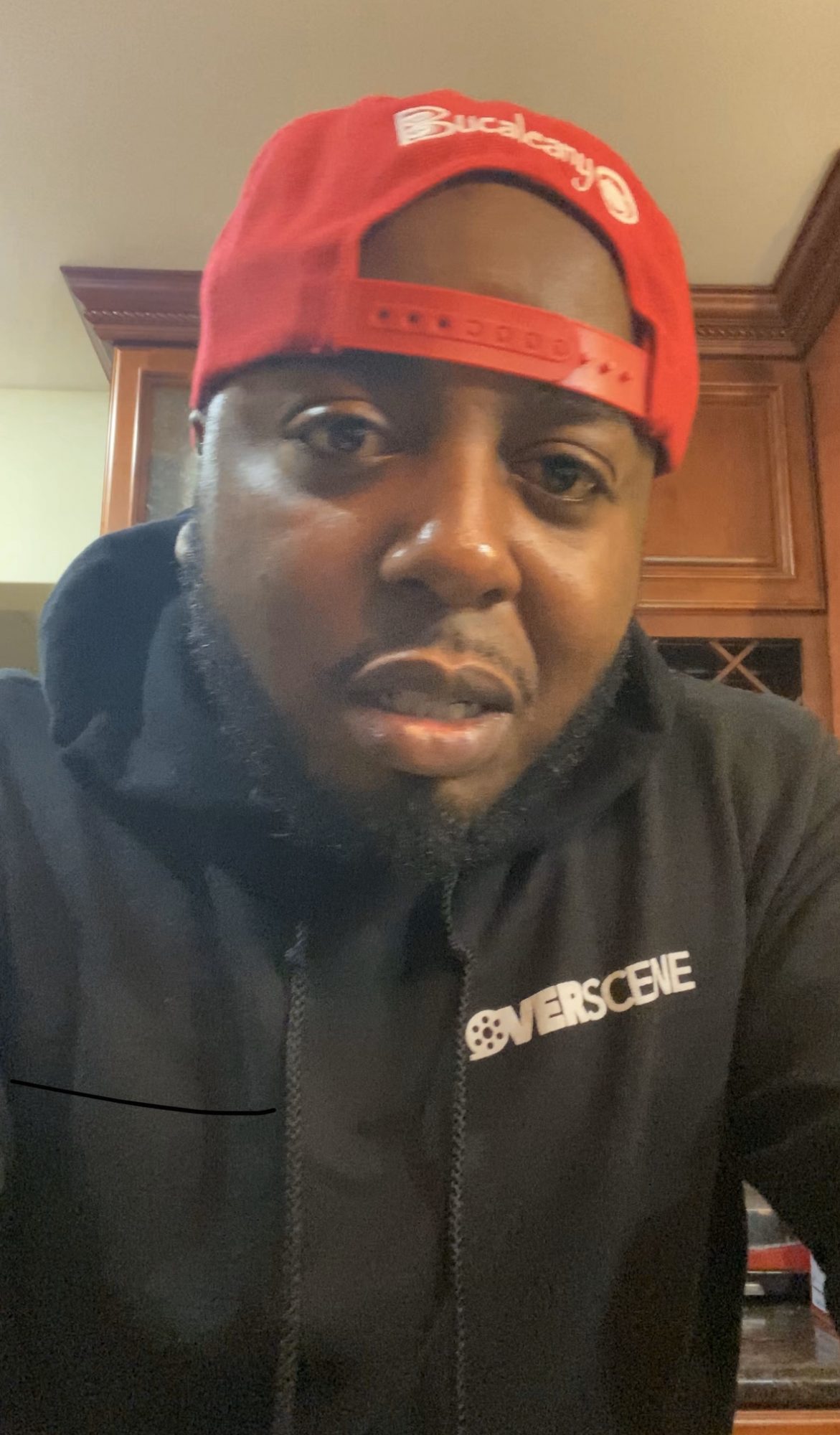 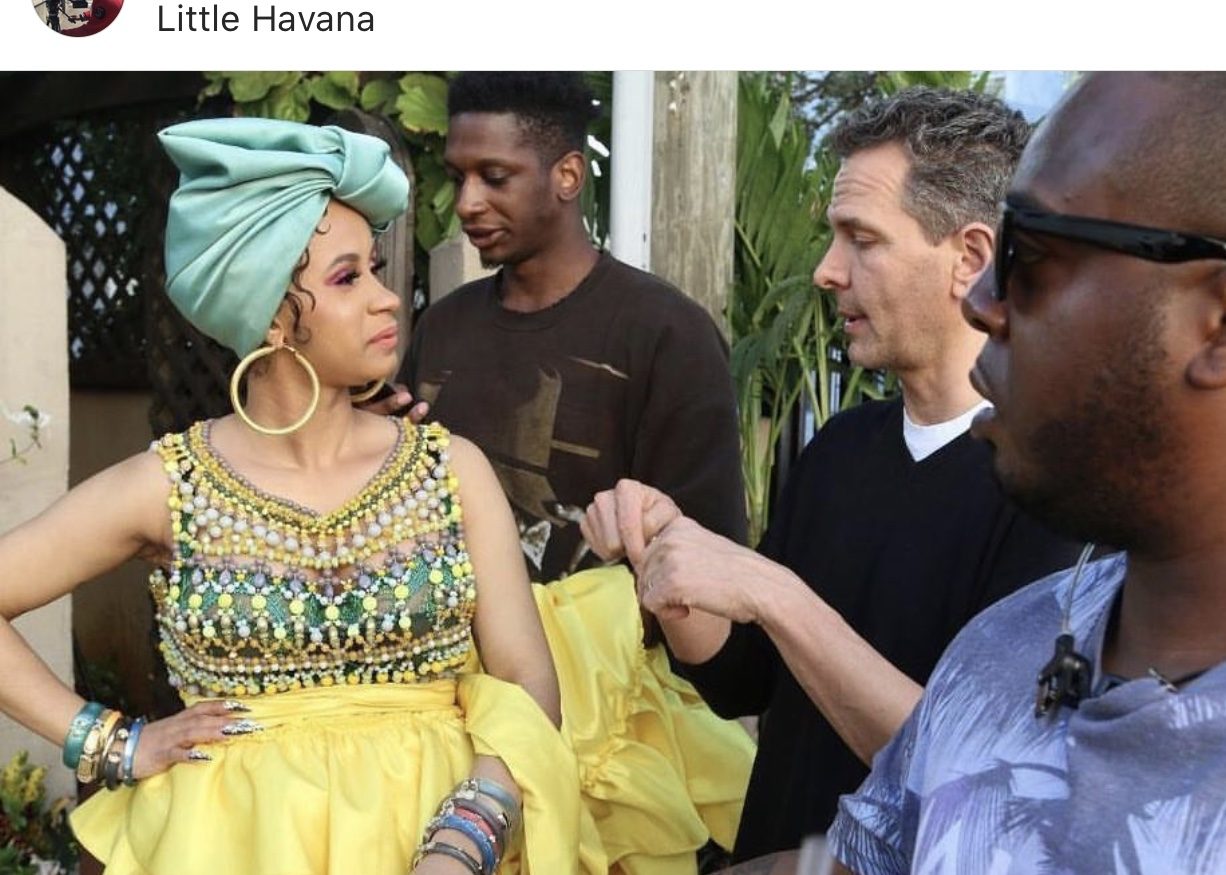 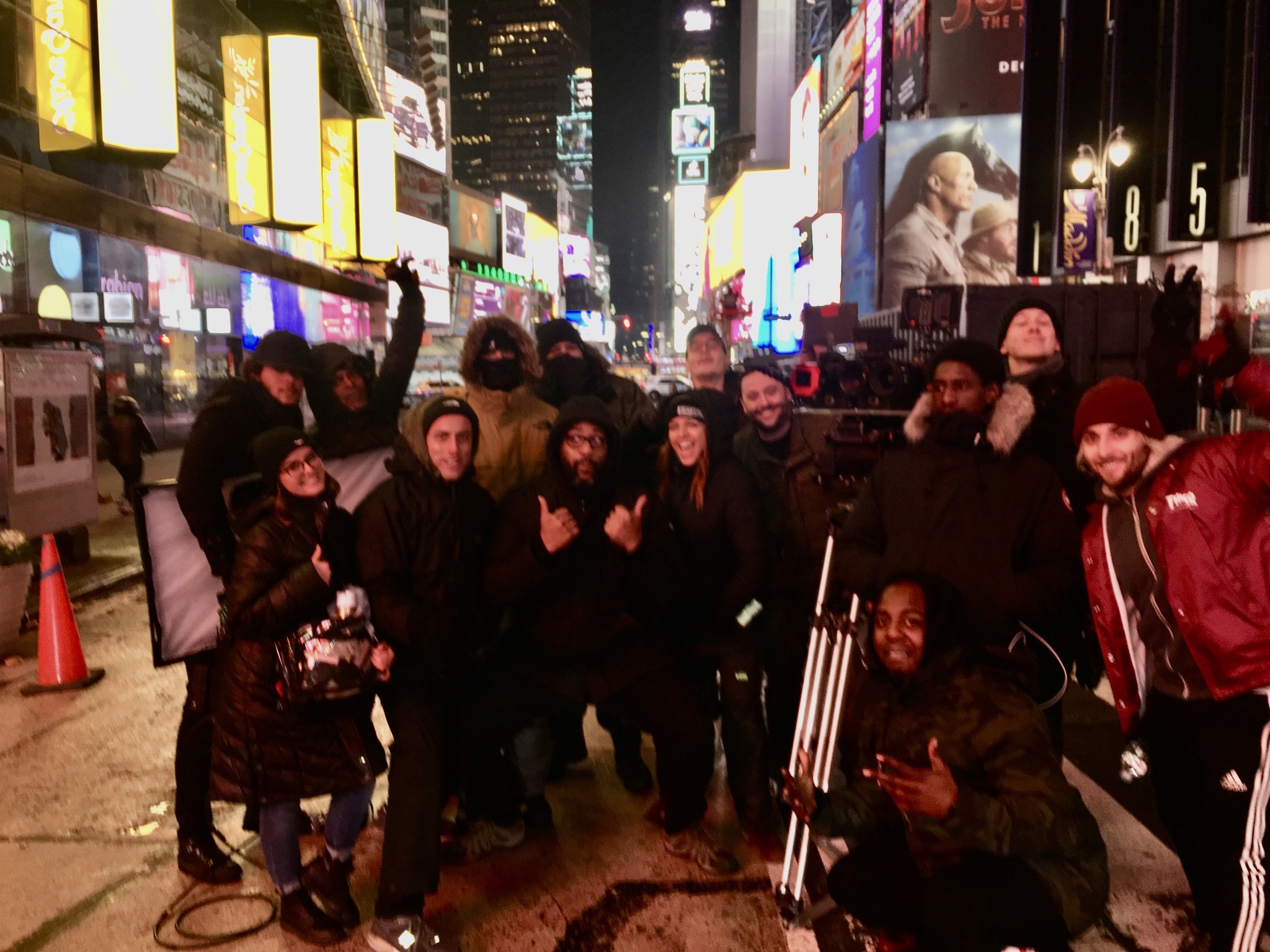 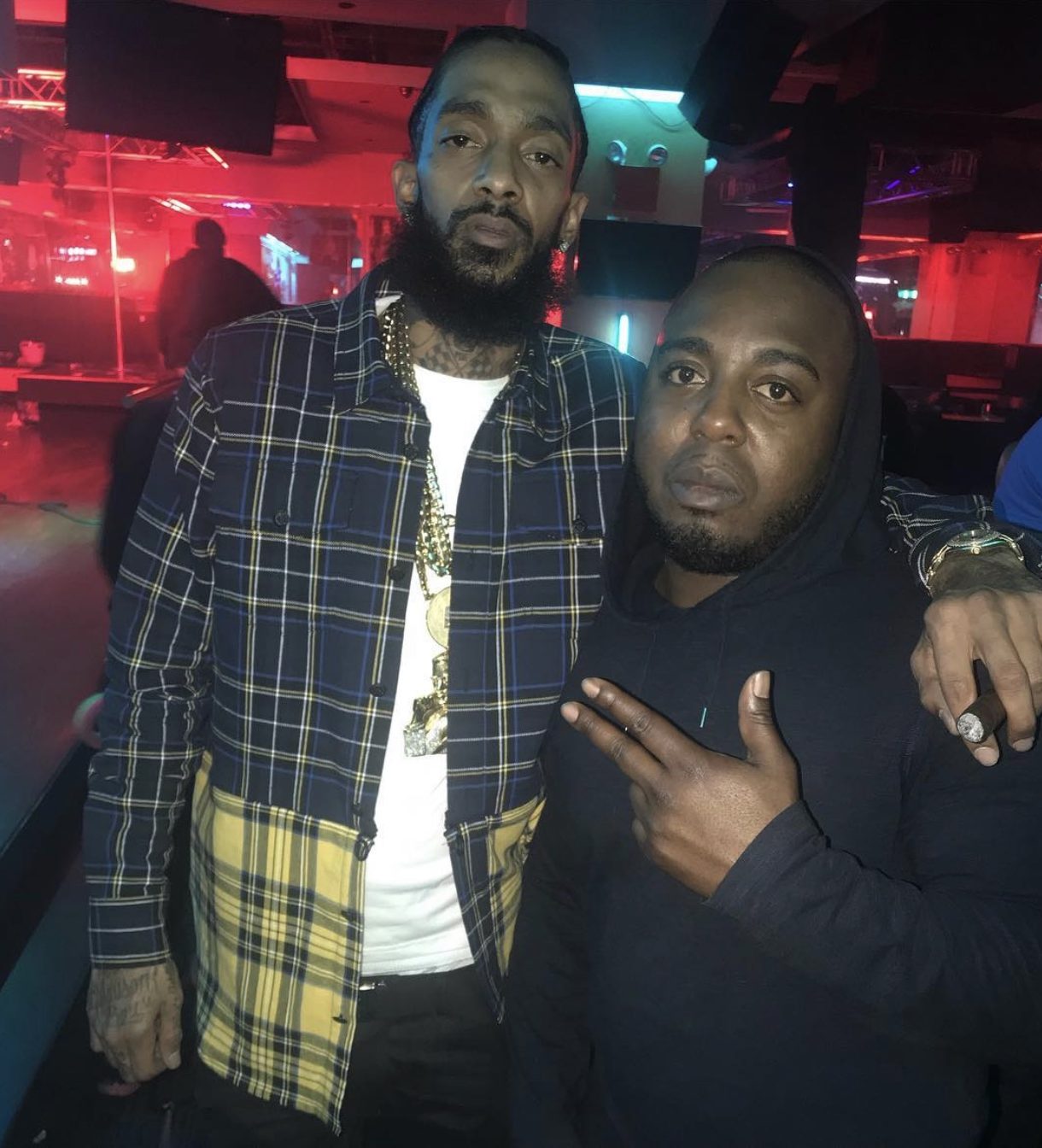 Image Credit:
The one with me and Cardi B, photo credit by @walik1.