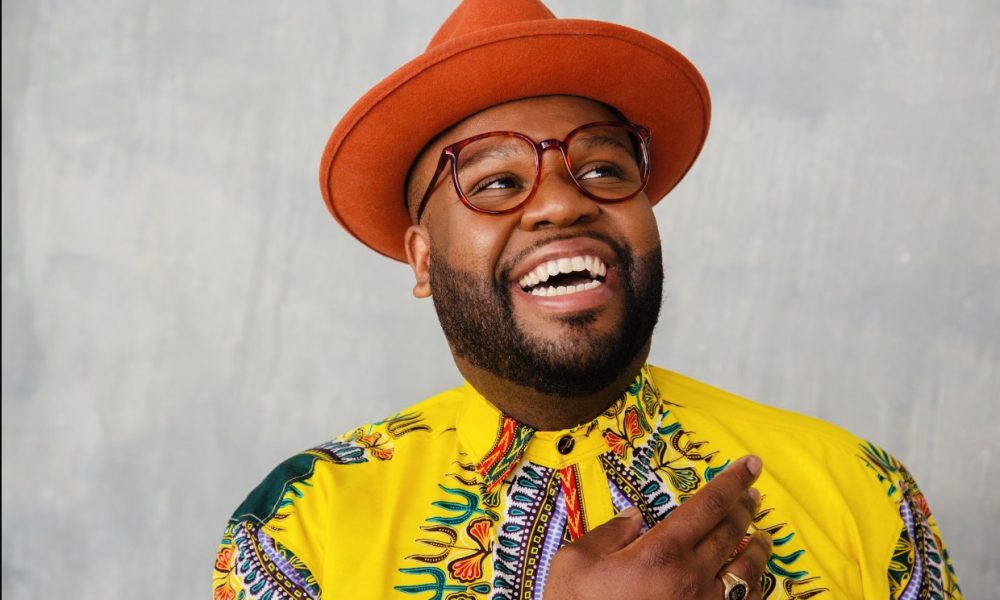 Today we’d like to introduce you to Dedrick Bonner.

Dedrick Bonner, please share your story with us. How did you get to where you are today?
I was born in Tuscaloosa, Alabama, the 4th child of five in an extremely religious household. Gospel music, my mother’s singing voice, and the smell of fresh homemade biscuits are vivid memories of every Sunday morning in my house. From the time I could peek my eyes above church pew, I was singing in the choir. There is where I acquired my love for music and the arts. Watching my brilliant mother command the attention of an entire congregation through song was a gift I aspired to have. I then went on to study music at the collegiate level. I thought musical theatre was my life’s calling but it turned out that studio session work, vocal coaching, and music arranging, and musical directing  was my true calling. From that, I have been blessed to write, arrange, and sing on hundreds of albums, movie soundtracks, television shows, and commercials. Most recently arranging background vocals for K Pops biggest group BTS on their latest album,  Map of the Soul 7.

Great, so let’s dig a little deeper into the story – has it been an easy path overall and if not, what were the challenges you’ve had to overcome?
1. Being black.

Growing up black you have to look at the world through a very specific lens. My parents made sure to educate us, and prepare us for some unfortunate difficulties that we may face in this world. I had no idea just how difficult those challenges would be. I discovered fairly early in my career that I had to be the BEST at what I did in order to be viewed equal. I was told by a producer on a major network that I should Just be glad to be standing in “the room”, and that I probably would never have a “seat at the table!” I took that information and said fine “I WILL BUILD MY OWN TABLE AND CHAIR” and that’s exactly what I did.

2. Being a larger “fat” man trying to break into an industry In which image is EVERYTHING was challenging to say the least, I have stories for days, but let’s focus on the positive!

The important thing I learned from having a god fearing mother was that my passion for the arts and the power of music is what will keep me going.

We’d love to hear more about your work and what you are currently focused on. What else should we know?
I started a group called the Singer‘s of Soul back in 2013! I wanted a safe space for artists. A place no one is judged, or pitted against one another; like we always are in this industry. I wanted people to feel like they have the freedom to artistically Blossom in whatever direction that meant for them. A space for dialogue. A space to share artistic experiences. A space to share our experiences in the business. A space to vent, and  most importantly a space to create music! We have been blessed to have sung on some of the world’s biggest stages, been in some of the biggest national commercials, blessed to have been in original television shows, and feature films. My motto for the group has never changed, and that has always been… We as artists have a duty to spread love through the undeniable power of music!

Do you look back particularly fondly on any memories from childhood?
My favorite childhood memory would have to be the moment I realized that music was my calling. That happened in my early teens when i had my first big solo in the church. I got to sing a song called “No Weapon Formed Against Me Shall Prosper!” I still remember that feeling of receiving deafening applause from the church congregation when I finished singing the solo. It was then that I realized that the gift of voice had officially been passed on from my amazing mother, to me! 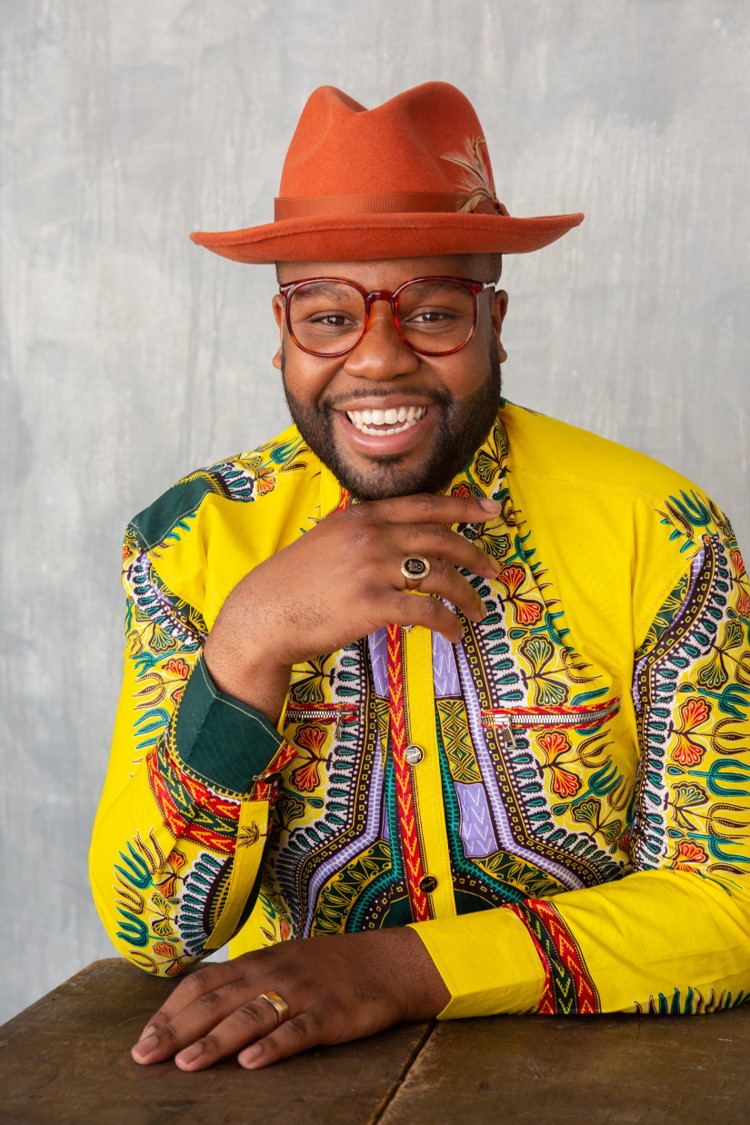