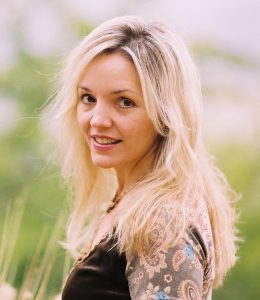 Today we’d like to introduce you to Debra Davis.

Thanks for sharing your story with us Debra. So, let’s start at the beginning and we can move on from there.
I’ve been writing songs since I was very young and sang in many different groups and venues across Southern California and beyond. Then in the late 1990s, I wrote a batch of songs that I felt were a body of work that should be an album and released “Uninvited Guests”. This album was highly praised, and I had a lot of songs from this album in TV and film.

I then followed with two more, “Angels in the Attic” and “Complete.” Each found a lot of TV and film placements and charted on AAA and Americana radio, I’ve written for Sony Wonder, the popular teen book series, “Avalon: Web of Magic”, and produced and written songs for a Disney artist and others. Mixed in there, I also wrote features and the music column for the Pasadena Weekly and special feature stories for the Los Angeles Times. I am currently in several songwriting partnerships and collaborations, with some exciting projects in store. I write songs for specific projects and artists in a wide variety of genres, produce in our recording studio, and wear many hats, as you have to do in this biz! I am on the Songwriting faculty at Los Angeles College of Music (LACM) in Pasadena, and love working with up-and-coming songwriters. I really feel like I’m making an impact with these young writers and helping them write better songs and bloom as performers, as well. It’s a great feeling.

Has it been a smooth road?
I think the music business is pretty well-stocked with challenges, and highs and lows, in general, but I’ve had a good run at it. You have to be willing to do a BIG variety of things to sustain yourself in between the big gigs or hits or opportunities. Like I said, along with my own writing, I’ve written for a teen group on Sony Wonder, the book series Avalon (which had songs written into the stories) and performed live gigs to support those songs, sang in an Andrews Sisters trio on the Queen Mary in Long Beach, did the vocal arrangements for an a cappella quartet, and played all the grand openings of Borders Books & Music stores across the country, touring with my band, because they carried and promoted my CDs.

Fortunately, my husband, Dave Beyer, is a very successful touring and session drummer, and some of the exciting travel to Europe and beyond has lined up with his touring gigs. Also, our 17-year-old daughter, Ella Beyer, is an AMAZING songwriter in her own right. She is really taking off and writing some solidly great songs, so I’m focusing a lot of my creative time and energy on her career now, too. YouTube/c/EllaBeyerMusic

We’d love to hear more about your work and what you are currently focused on. What else should we know?
As a songwriter, my publishing company is Big Old Soul Music. I have had publishing deals along the way, but currently am working under my own publishing label. I have three albums of original music out, “Uninvited Guests,” “Angels in the Attic,” and “Complete.” Many of the songs from these albums have been featured in TV and film, and I have also written new material for specific projects–i.e., an indie film end title track, songs for other artists, commercial jingles, songs for specific scenes, etc.

I would say that while I have at least three records worth of songs as an artist, that one of my specialties is being able to write for other artists in a wide variety of genres. I’ve written for teen Disney-esque projects, R&B, Indie-Pop, and Country. The same goes for TV and film–I can write for a specific theme or scene and capture that moment in a fresh voice–and do it quickly. I also produce other artists with my built-in-hubby-drummer we have a recording studio that we work out of.

Lately, I’ve also been doing some co-writing and producing of our daughter, Ella Beyer, who I mentioned above. We’re working on her EP to get it out there soon! They just did a live segment on her on KTLA Weekend Morning News, which was amazing. All familial bias aside, she’s an incredible songwriter and singer, way beyond her 17 years. Check her out on her YouTube: under Youtube.com/c/EllaBeyerMusic and @ellabeemusic.

Is our city a good place to do what you do?
Yes! Los Angeles is THE place to be for music. Every big city has a music scene–New York, Chicago, New Orleans, San Francisco, Seattle, etc.–but L.A. is the heartbeat of music. I really would recommend that a budding singer/songwriter start out in the L.A. area. There are so many live music venues, the film and TV industry is huge here, and it’s a hotbed for making connections.

I think that up-and-coming artists need to be eager and do a wide assortment of gigs early on–not being too proud or too choosy, but just motivated to get their music out there. The main thing our city can do to improve in this arena is to treat artists with the respect they deserve and pay SOMETHING for every gig. This pay-to-play thing that a lot of venues still do after all these years is insulting and old. That said, an artist should pursue gigs in places that draw a lot of people automatically, like a street fair, or book store, or outdoor festival, over a trendy club where they have to pack it with people who are already fans of their music. A lot of these other options for gigs actually pay more than clubs anyway. 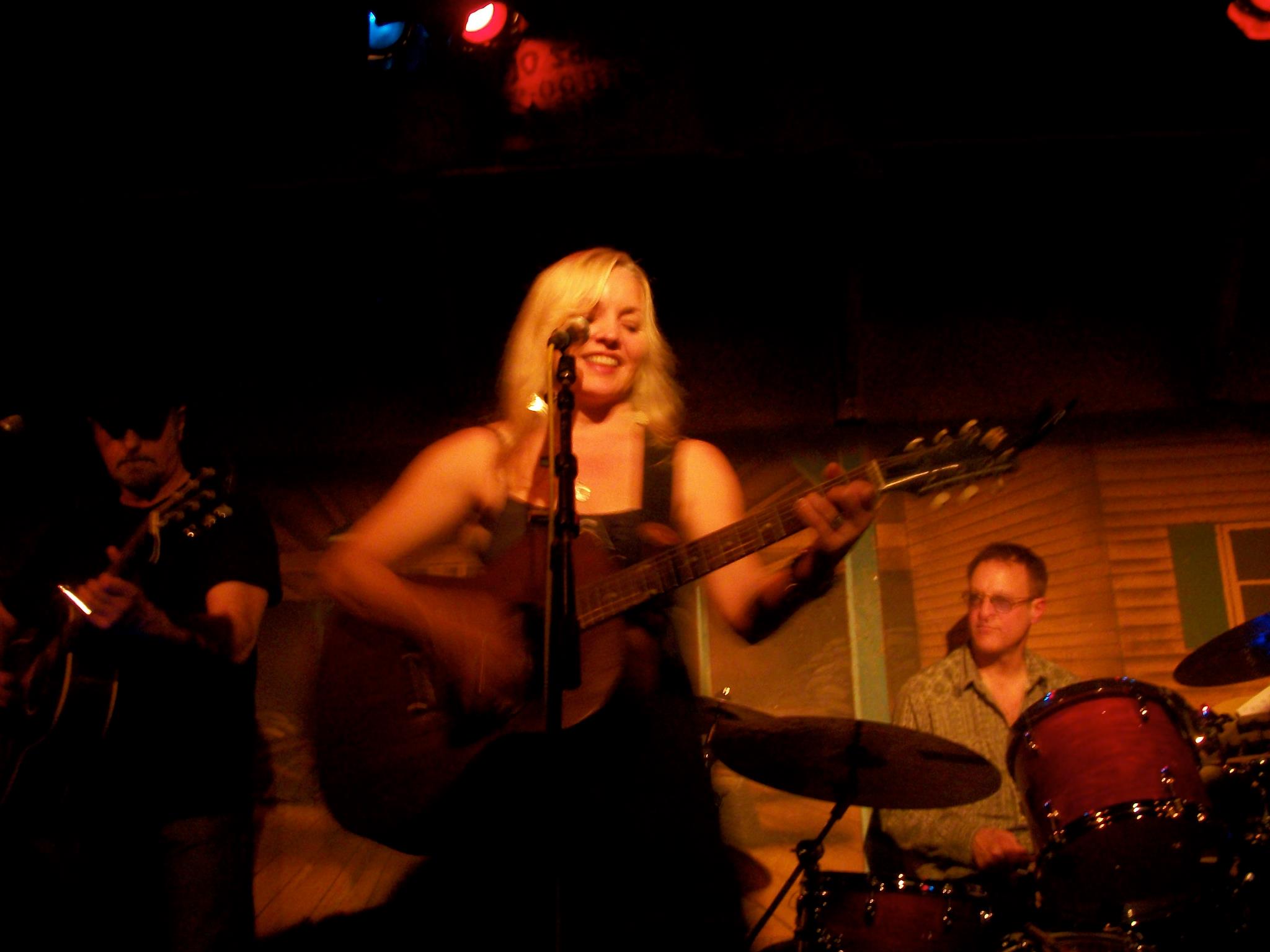