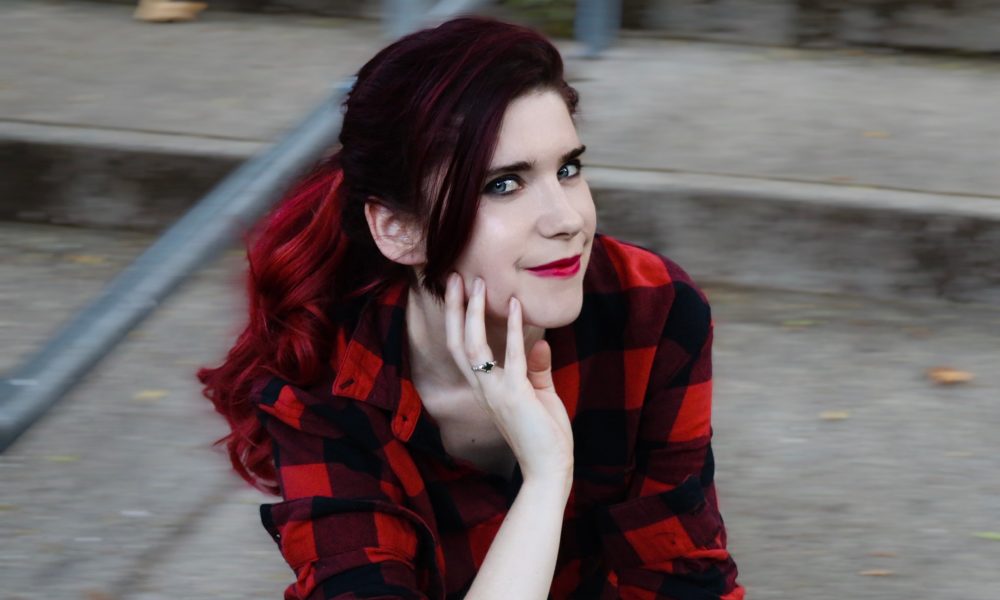 Today we’d like to introduce you to Deborah Shirley.

Hi Deborah, can you start by introducing yourself? We’d love to learn more about how you got to where you are today?
I grew up in Kansas City, KS. My parents were both hard workers and taught me to never give up and work hard for what I wanted. I went to school for a degree in zoology but acting had never left my heart and I ended up doubling my major. While in college a professor asked if I had ever considered film acting and I landed roles in nine student films. From that moment on, I knew what I wanted to do. I moved from Kansas to California leaving all friends and family behind and began the journey of becoming an actress. After six years of no thank you and no callbacks I had all but given up on my dream. I decided to give it one last audition and if I couldn’t make it work then I would walk away. That’s when I meet the amazing team at Greek God Productions. I landed my first role with them and signed with their management team. My role in Pathways as Rachel has been one of the most amazing experiences of my life and I look forward to working with them and having many more.

Alright, so let’s dig a little deeper into the story – has it been an easy path overall and if not, what were the challenges you’ve had to overcome?
I have had to overcome a lot of obstacles along the way. Not only overcoming my own personal insecurities but also going through the challenge of landing roles. I’ve also taken on the task of building my social media following.

Appreciate you sharing that. What else should we know about what you do?
I’m an actress. I’m known for looking much younger then what I am and my red hair. I’m most proud of my part as Rachel and I’m excited for the series to come out.

Any advice for finding a mentor or networking in general?
Never giving up. Also, tell yourself that the next audition will be the one that says yes. Find a management team who can really help you to build your brand and guide you. 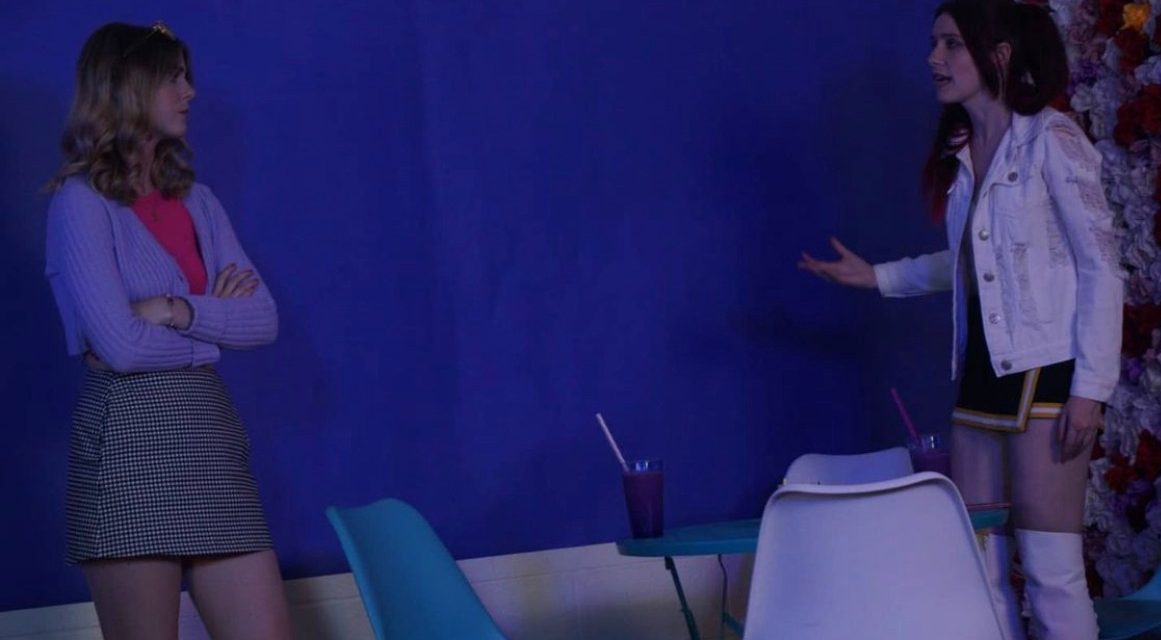 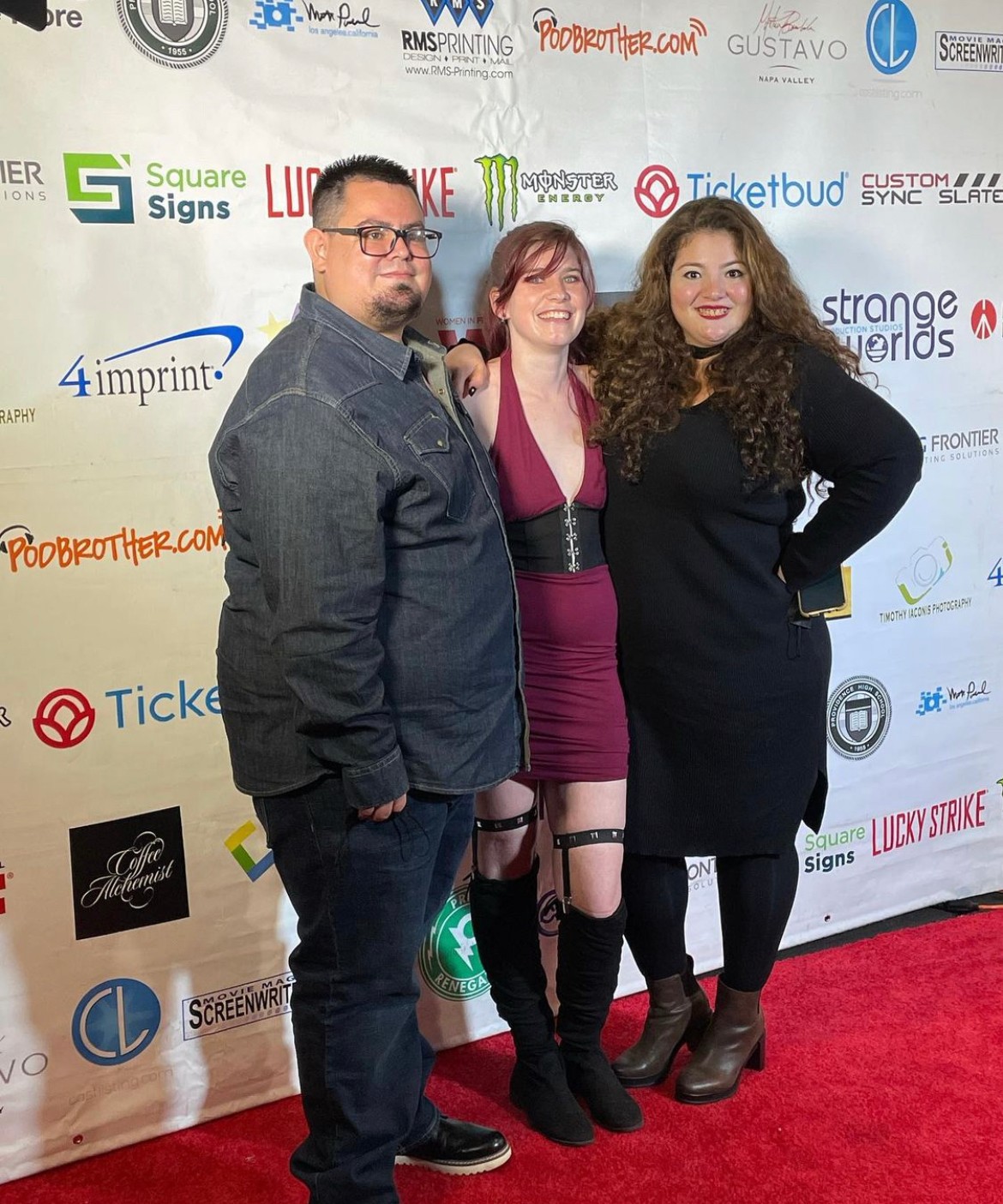 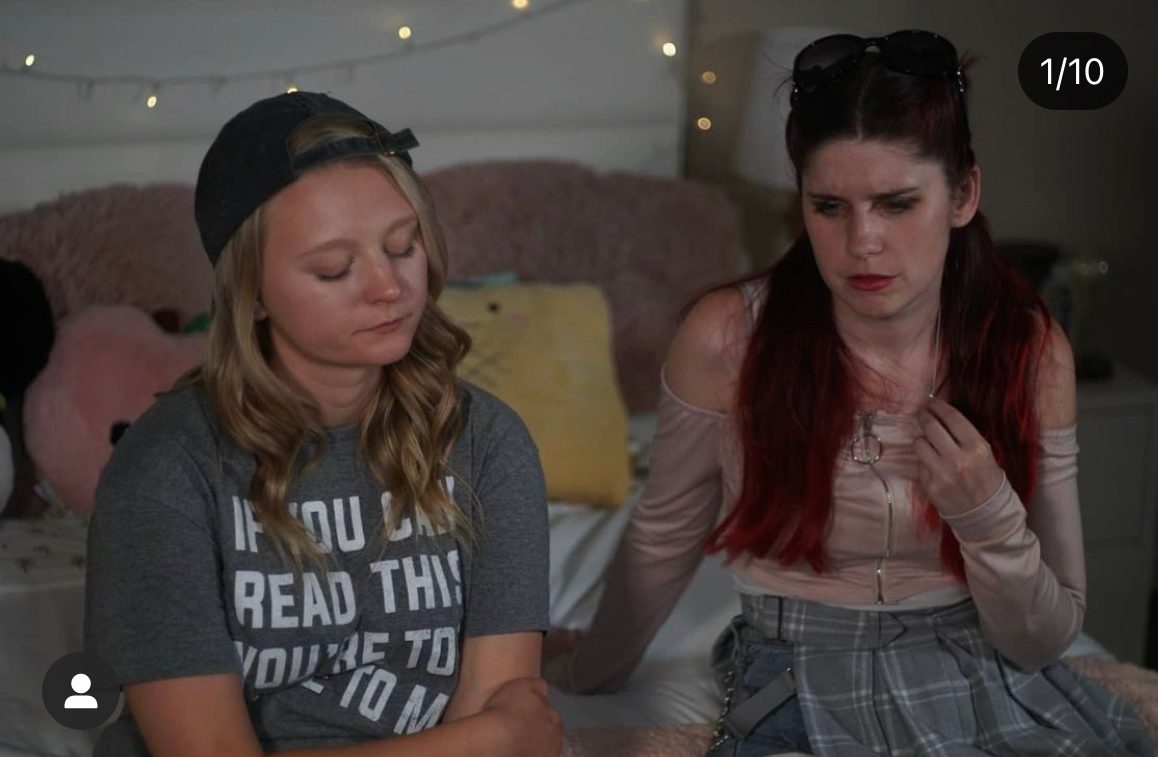