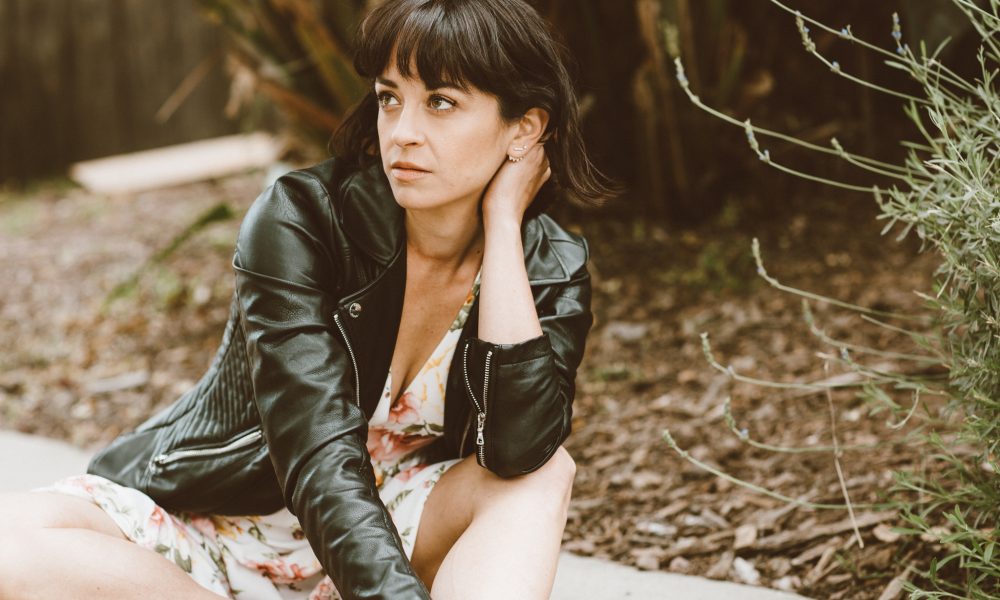 Today we’d like to introduce you to Deborah Lee Smith.

So, before we jump into specific questions about the business, why don’t you give us some details about you and your story.
I have quite a story. It is almost like I am a cat with nine lives even though I still consider myself a spring chicken. I grew up in LA (very outside the industry), but got roped into drama in middle school and never looked back. After getting an English-Lit and Theater degree from UC Berkeley, I moved to Australia to pursue a master’s in film production. I ended up staying in Australia for six years and starting an engineering surveying business and moving to the outback.

This little sidetrack in my career is actually very important because building that company and overseeing the surveying for construction sites worth 50 million dollars really helped build who I am today: a vulnerable actress full of stories, but also a strong independent producer who stands up for what I truly believe in. After six years in Australia, I moved back to LA and started my own production company, Alette Entertainment. I have now been here for a little over five years and in that time I have produced four feature films, starred in two of them, and acted in many other incredible projects. Recent projects include “Here Awhile” starring Anna Camp, and “Last Three Days” starring Robert Palmer Watkins (General Hospital).

Great, so let’s dig a little deeper into the story – has it been an easy path overall and if not, what were the challenges you’ve had to overcome?
I have had many bumps in the road, but I wouldn’t have it any other way. Living and working in the outback was incredibly difficult at times, as was coming to LA in my late 20s and feeling the immediate pressure to compete with other women who had been acting in LA since their teenage years.

This is very much why I started my non-profit organization, More Than You See (www.morethan-yousee.com). The last few years have been really difficult for me for many reasons, and I realized that the more I shared my stories, the more others connected with me. I realized that even when people are putting on a brave face, there is often trauma and difficulties that are being tackled inside. My organization encourages people to share their stories and build their own mental-health toolbox, because we all have difficulties, and we are all more than the masks we show to the world.

Please tell us about Alette Entertainment / More Than You See.
I have two different businesses but they very much support and complement each other, as they both sparked from a desire to tell truthful, vulnerable stories. A few years ago, I started producing a web series about the unsung female heroes throughout history, and from that Alette Entertainment was born. My production company thrives on digging deep into stories about people and events that have yet to be told. From stories of fiction to stories based on fact, Alette Entertainment is always about the exploration of the vulnerable and real human emotions.

More Than You See, my non-profit is also about truth-telling. I encourage the community to be vulnerable and share their stories of depression, anxiety, suicide, abuse, etc. I believe that social media has really separated people from making true connections with others, and only by opening up to each other, through film or alternate versions of storytelling, can we break down barriers and start to heal each other and the world.

Do you look back particularly fondly on any memories from childhood?
I still remember every detail from my first exploration into performing. I was part of the debate club in middle school. During one competition I was a lawyer for the prosecution and the drama teacher was there to support her son. She came up to me after the competition and asked me if I had ever considered acting and suggested that I try out for the school play. It was one of those moments where the stars aligned and I uncovered a side of myself that I didn’t even know existed. I feel like I owe so much of myself to her insightful suggestion. I auditioned for the play, got one of the lead roles, and haven’t looked back since! 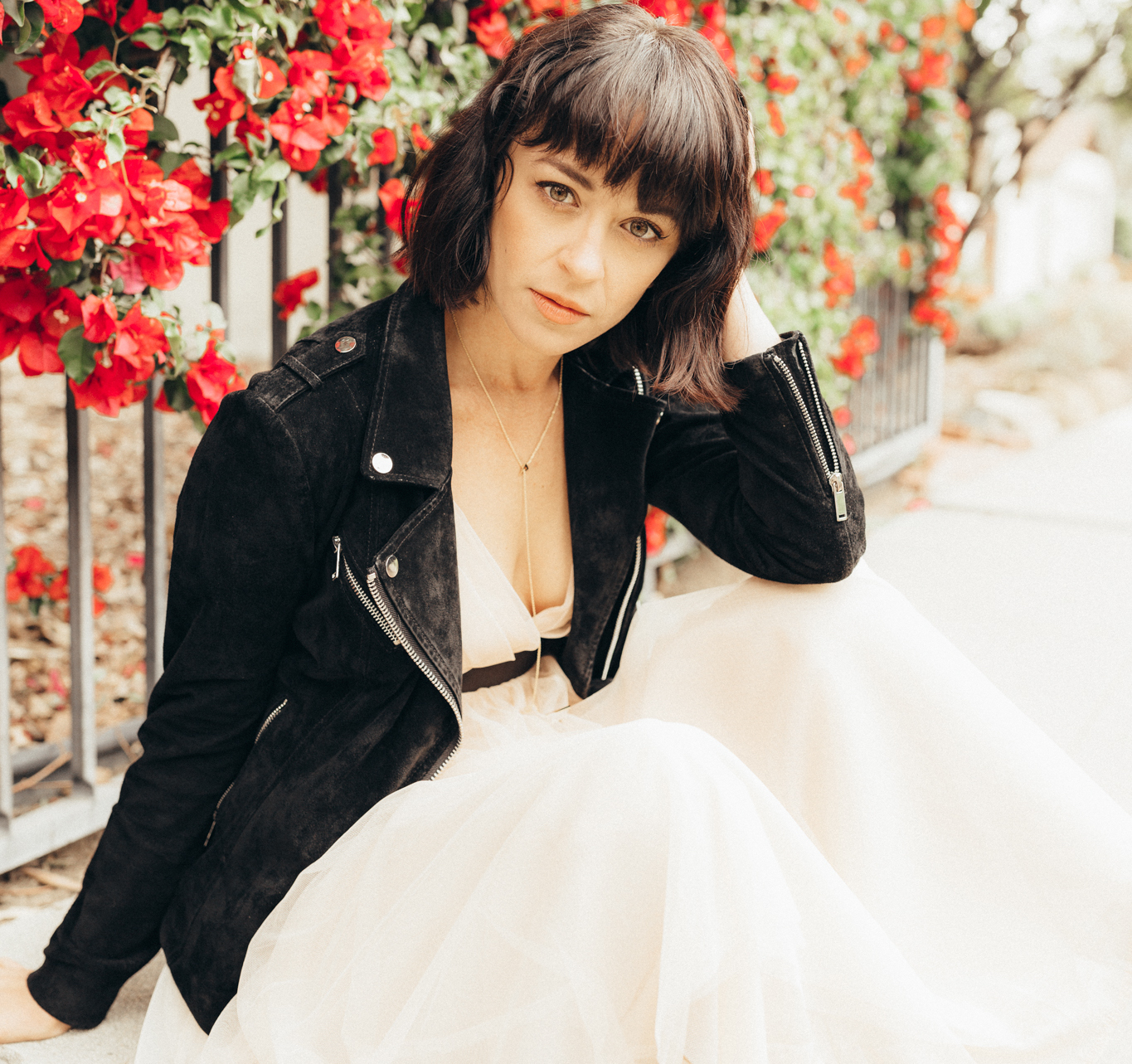 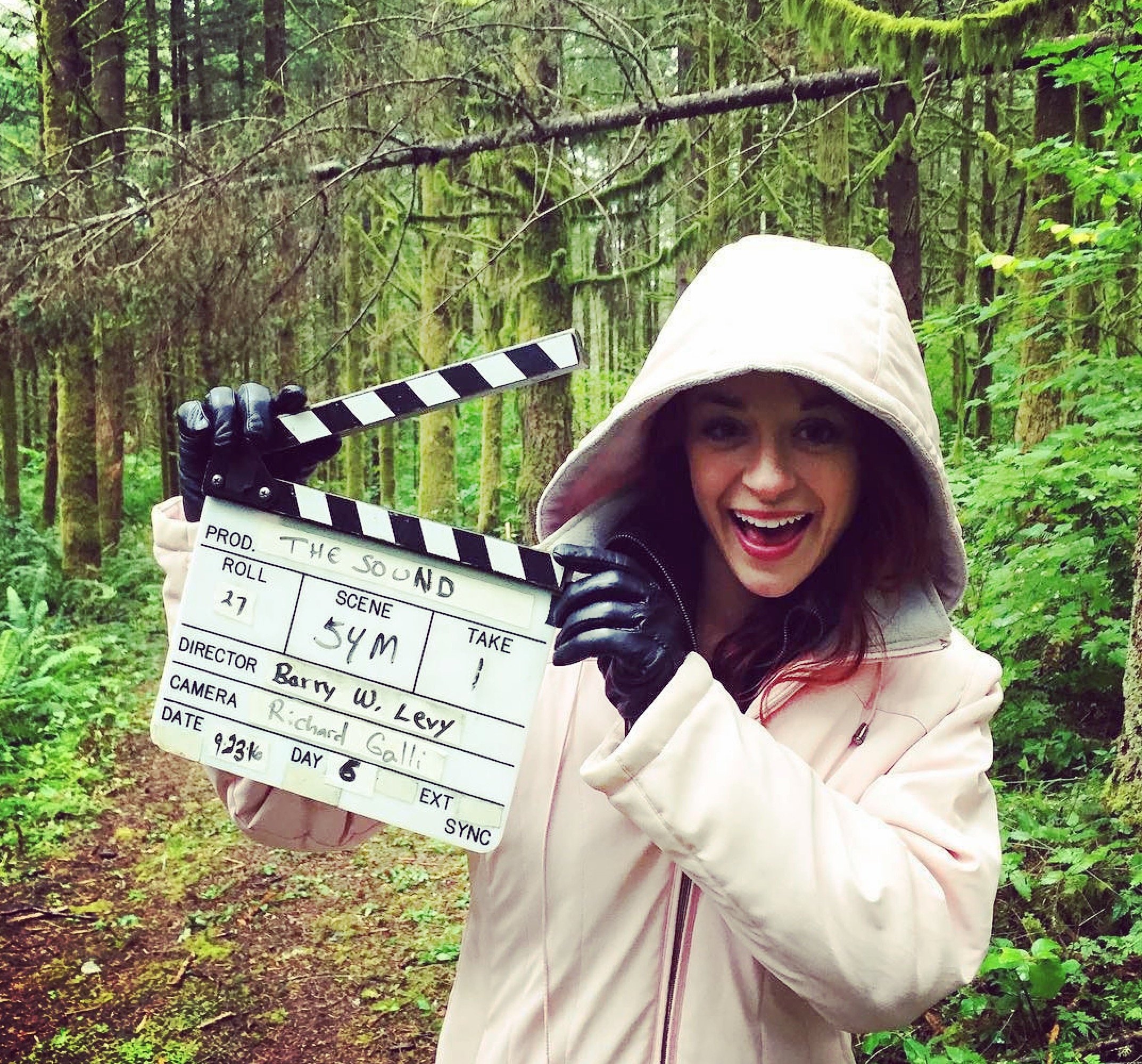 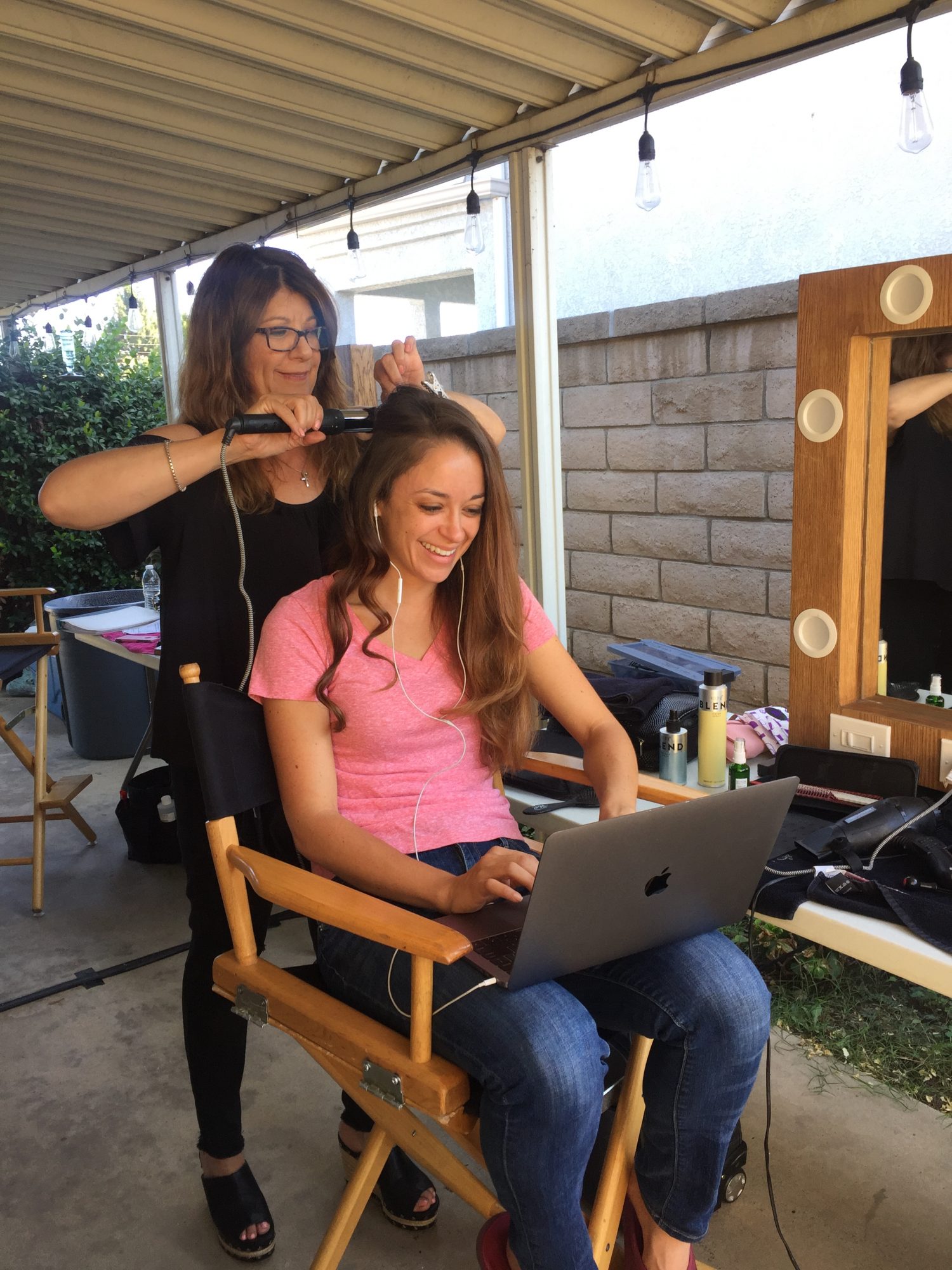 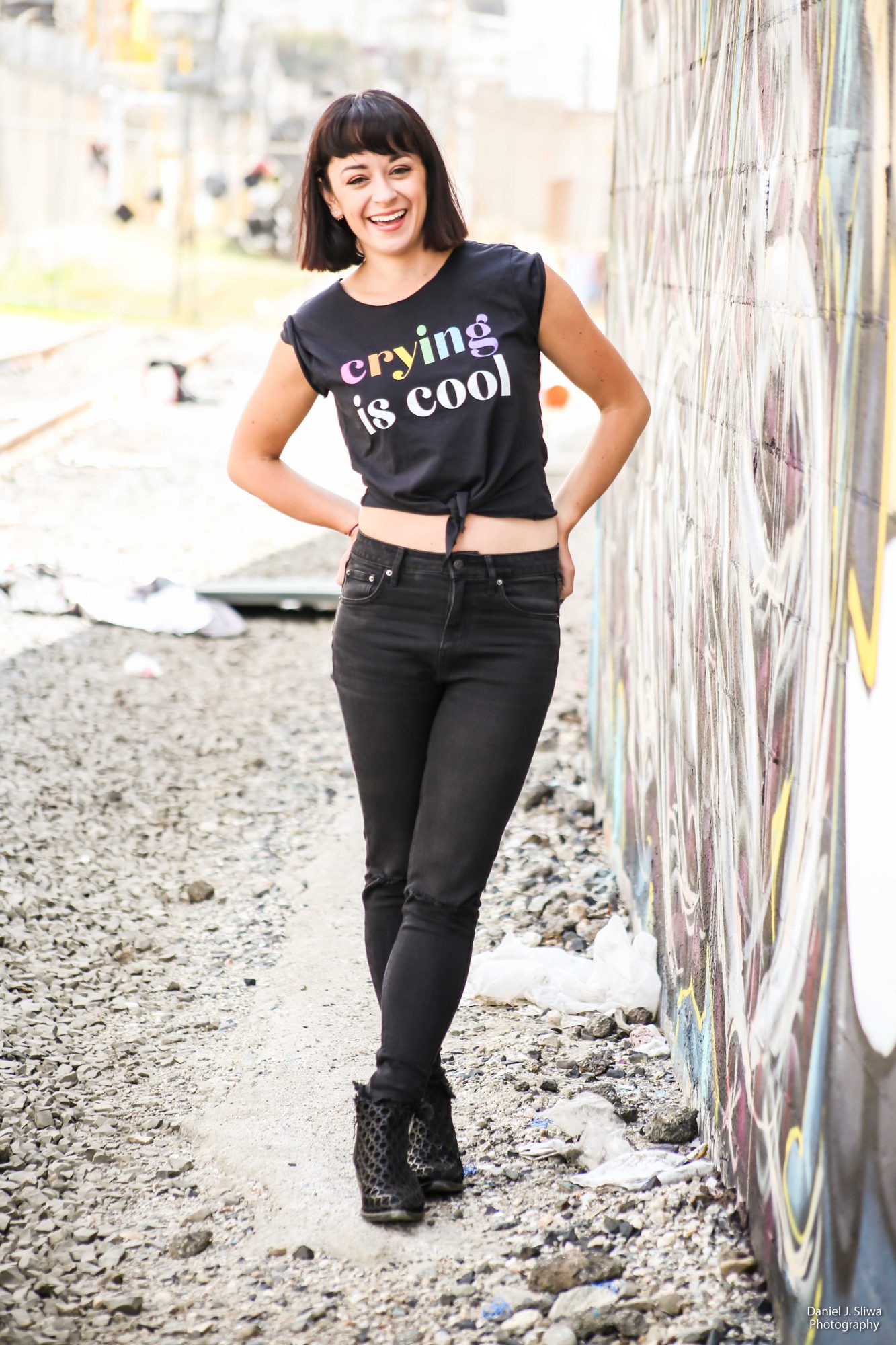 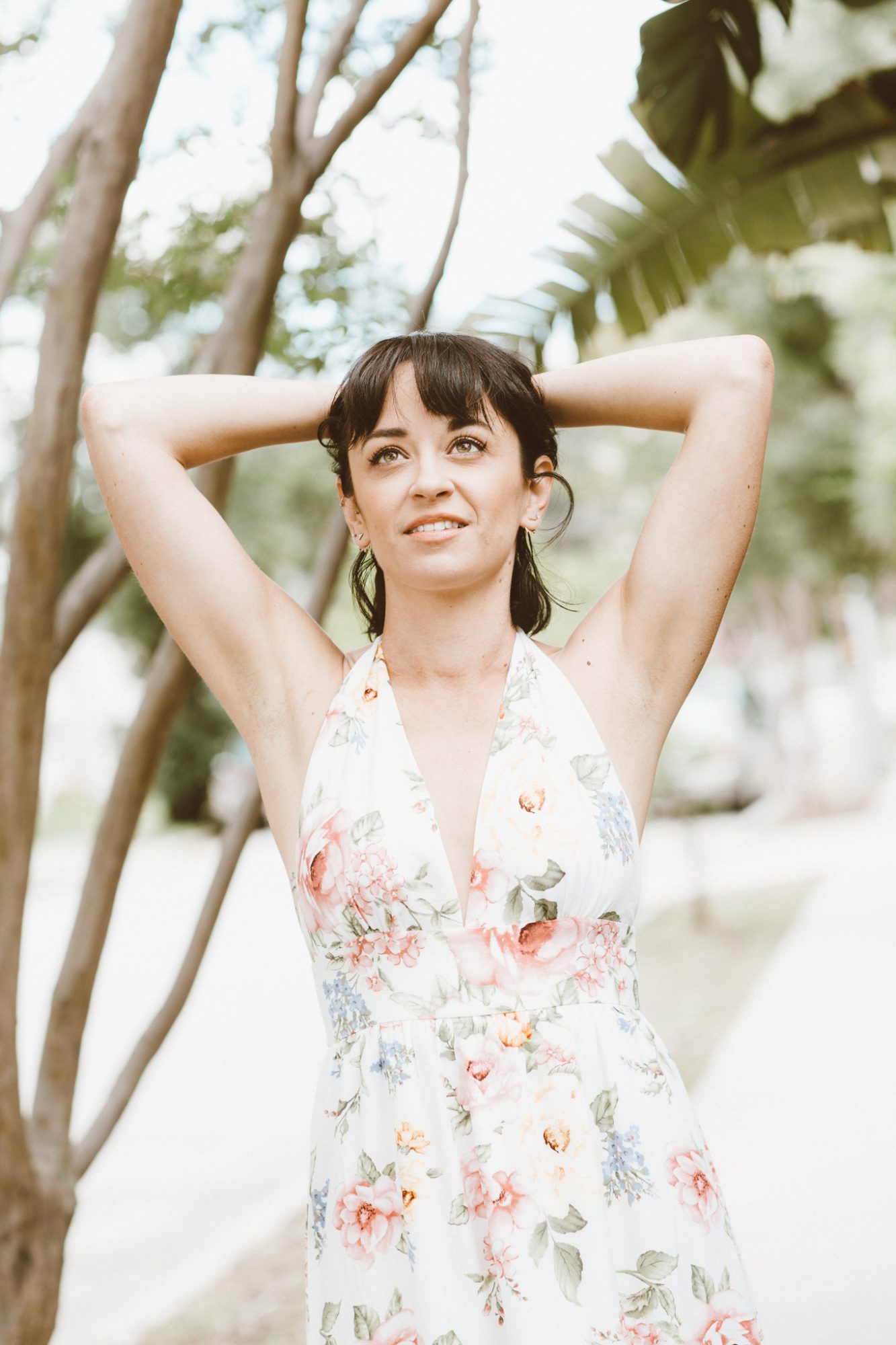