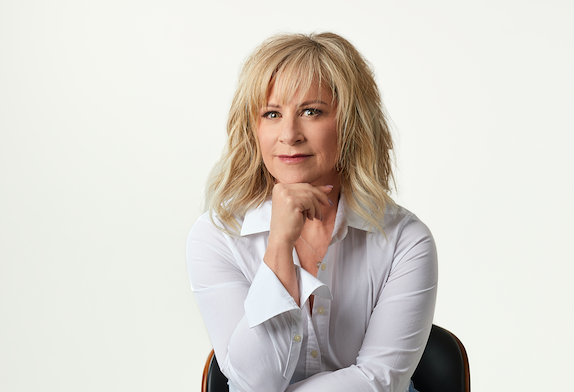 Today we’d like to introduce you to Debi Lane.

Debi, please share your story with us. How did you get to where you are today?
After working at a day-spa in Sun Valley, Idaho for a few years, I noticed that waxing was either an afterthought or add-on at salons. Channeling my business sense and perfecting the speed-waxing technique, I wanted to bring a spa-like experience to a salon entirely dedicated to waxing. I began conceptualizing the business model and worked on the business plan — including the LunchboxWax brand name and logo. Ultimately, that path took me and the technique of “speed waxing” to Boise, Idaho where we opened the first LunchboxWax salon.

Great, so let’s dig a little deeper into the story – has it been an easy path overall and if not, what were the challenges you’ve had to overcome?
There were definitely struggles along the way. One of the examples that stood out in my mind was when my longtime colleague and I were trying new ways to make our concept different, and helping distinguish our brand on a national level; at the time, there were no wax- only concepts like LunchboxWax in Boise – at least none that were on our radar. So we set out to create something we called, “the monster,” essentially, a big machine that would dispense wax from a spigot — wax on tap, so to speak. We contracted an engineer to build “the monster,” and then we tried like hell to make it work. It never did. It was an absolute mess from beginning to end. Needless to say, despite all the money and time invested, we ultimately scrapped the entire idea.

Alright – so let’s talk business. Tell us about LunchboxWax – what should we know?
Our company is LunchboxWax, a salon entirely dedicated to waxing, bringing a spa-like experience in a safe, convenient and inclusive environment. We specialize in and are known for speed waxing services that are followed up with specially formulated products. LunchboxWax was founded in 2010 and began awarding franchisees in 2013, but our mission today remains the same as the day we opened shop – to empower more people to feel beautiful in their bodies, while also providing opportunities for business ownership. I like to say we are a purpose-driven company that just happens to do waxing. 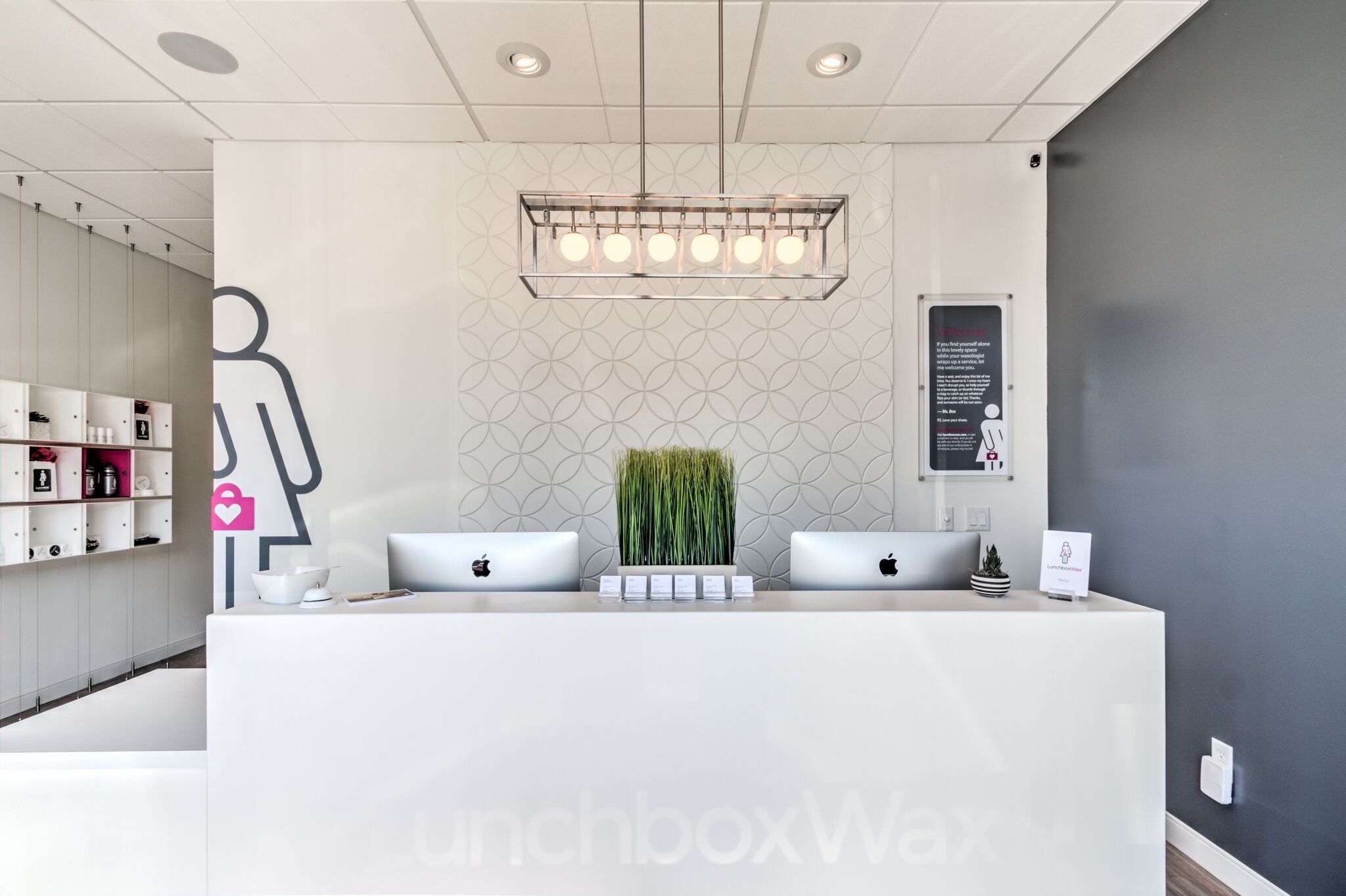 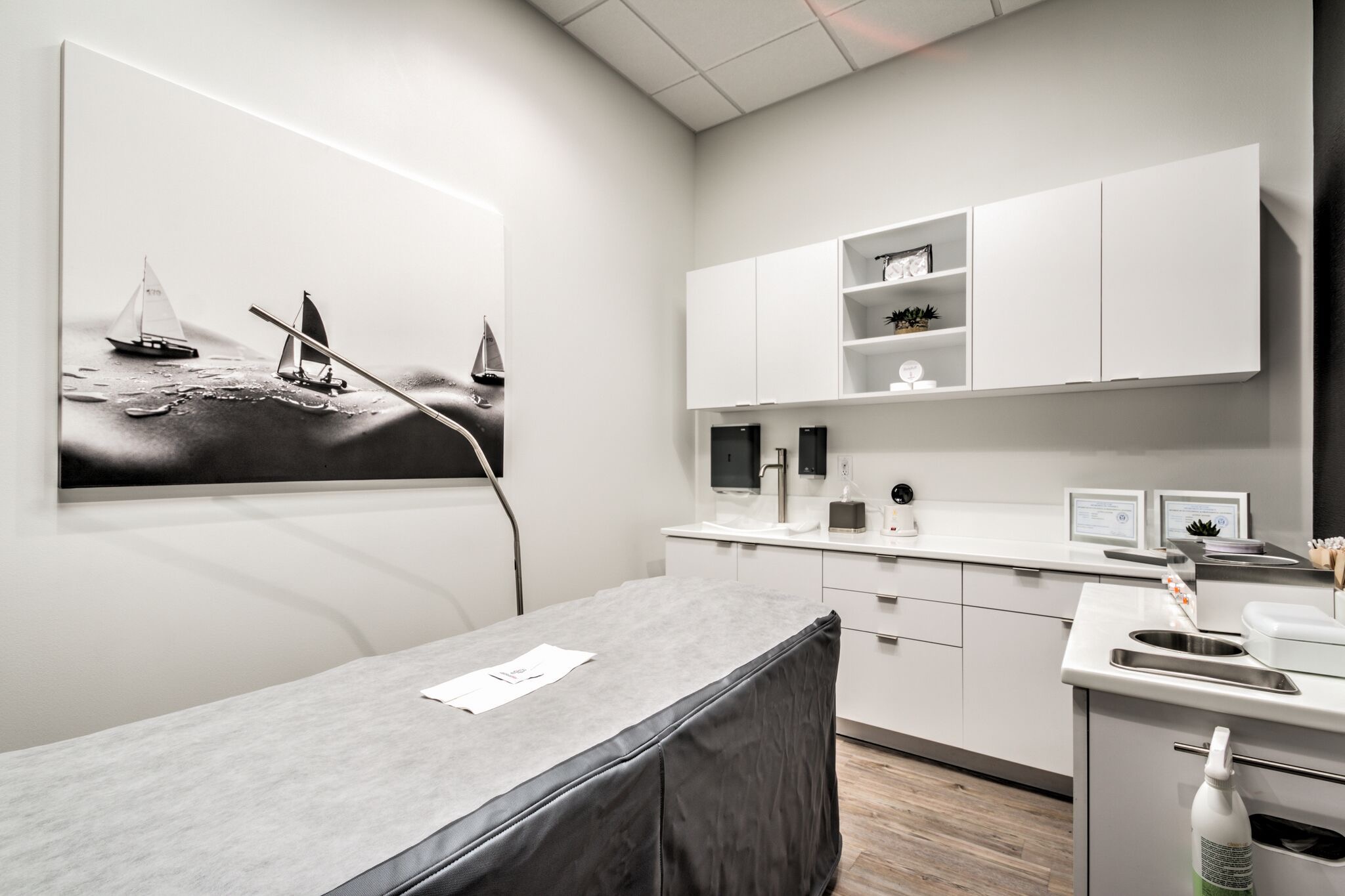 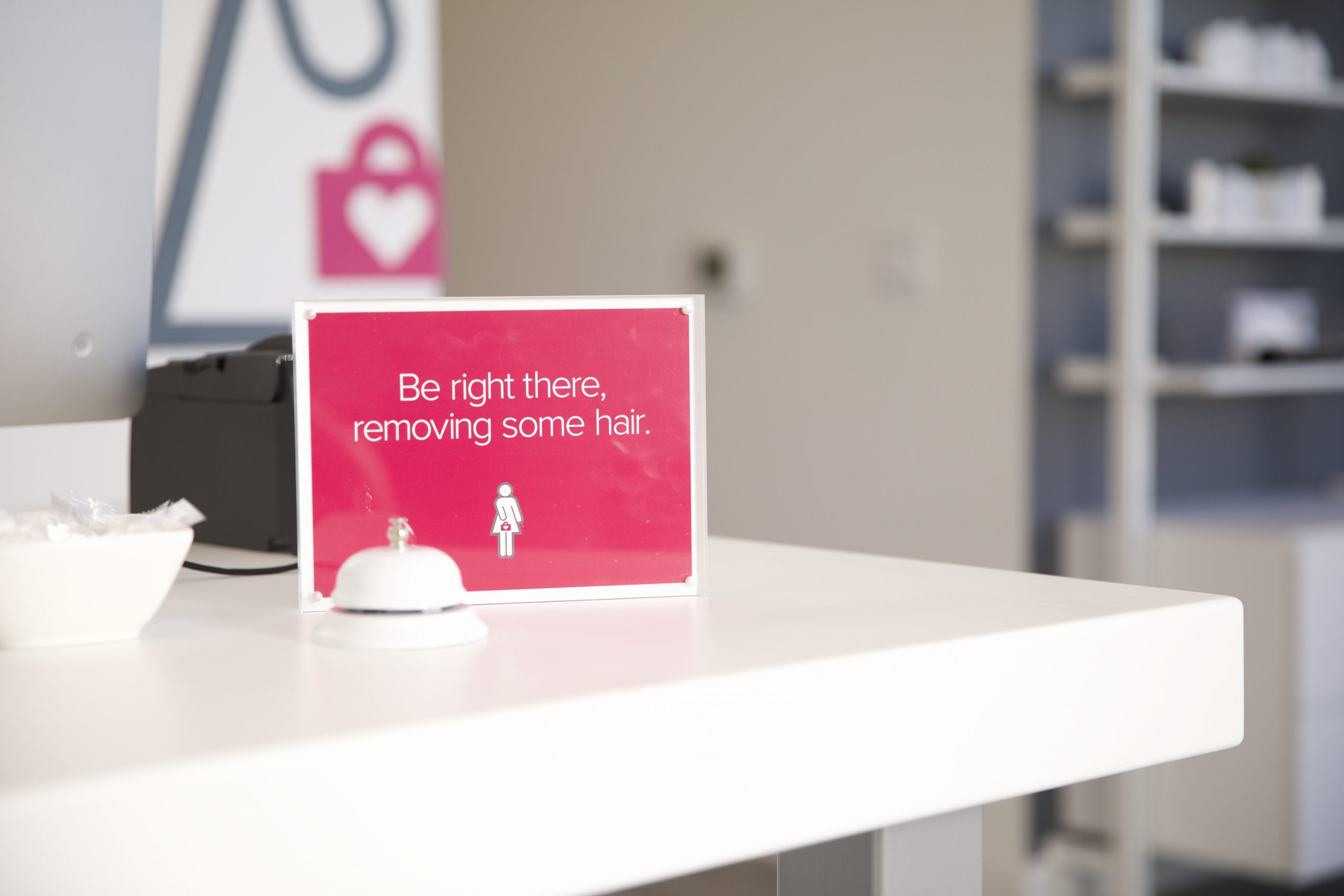