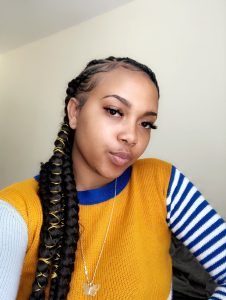 Today we’d like to introduce you to Deanna Tannan.

Deanna, please share your story with us. How did you get to where you are today?
I’m the youngest of three. Growing up, I always wanted to own a business or start to do something for myself. At first it started at the age of ten making my own lotions with the products scraped up around the house or at my grandmother’s. As I got older, I start to pick up many different trades as far as dancing, sports, cooking, designs clothes, etc. But I never knew what I really wanted to do.

In 2016 when I graduated from high school began college but soon later dropped out because the lack of income and I wasn’t receiving anything financially and I began to work at Walmart and so on and so forth. Even though I was so young, I had so much ambition to always keep a job or do some type of work. Fast forward a few months later, I got on Facebook one day and I remember seeing one of my mom’s old friends daughter that I grew up with posting eyelashes and I began to become fascinated and started to watch her page more. All through high school I was already obsessed with lashes and knew how to put them myself and other people, but I didn’t know that it would change my life forever! One day as I watched her page she posted a flyer for individual eyelash extensions training course, I immediately inboxed her on more details. I began to question becoming a lash tech and was it really the best thing for me but then I started to see things over the months that I felt like were signs to go ahead and try it.

Shortly after in March of 2018 I took the training course and boy I was so scared because it wasn’t really what I expected, it was the real deal nothing that you see in the nail shop but In a beauty salon and I loved every bit of it. A month later, I began to practice on my own and I started lashing out of my bedroom and now I have my own place. Eventually, I moved up to training other people and having my own photoshoot and events to help other people especially people who were exactly where I was in the beginning, either scared, or not so sure, or need a little more exposure, or those who need the income. In 2019 making a year of being a lash tech it felt so good and lashing over 100 people felt even better but I didn’t stop I began to do more. My mindset began to expand and I began to invest in other things, I began to give back more, to meet people who are striving for greatness just as I am and people who can help me be a better me.

Long before I knew it DeedeeLashes had made a name for itself and I didn’t even know it, also it became something that everyone is proud of me for and it brings me to tears because all of this started off of a foundation of just needing extra income and not only did it provide it but it’s also helped me change other people life’s as well as mine and for that I will be forever grateful and I am so blessed to run into this opportunity of a lifetime especially as a young black women in our society today.

We’re always bombarded by how great it is to pursue your passion, etc – but we’ve spoken with enough people to know that it’s not always easy. Overall, would you say things have been easy for you?
During this two year stretch for me has been amazing, I got off to a good start and everything has been pretty fair for me. Most of the challenges that I am and had to face was mostly trying to figure out going to school, working and lashing at the same time. Starting off lashing I was already working and in school but I didn’t have much clientele, now that I have more than enough clients trying to figure out my schedule it would either have to be lashing or working when I go back to school in the fall in order to do what it is that I love and that is lashing.

We’d love to hear more about your business.
I am an Eyelash Technician and I specialize single strand eyelash extensions. I offer more than just that thought, from classic, hybrid, and volume lashes to eyebrow waxing and eyebrow tinting. I offer lash baths and removals, also mink strips, and training courses for those who want to become their own boss. By 2021 I’ll be done with esthetician school and I’ll be offering facials and etc. I am mostly known for the natural look and my great personality and customer service and helping others in the industry or similar. What I think generally sets me aside from other companies or lash techs is that’s I think of things from a customer perspective, with prices, quality, customer service and everything in that sort. Also, it’s not about the money for me, yes that’s what it started off as but as it began to grow, I began to appreciate it more and see the longevity and the value in it all.

What were you like growing up?
Growing up, I have always been bright, some of my family members call is “lucky”, I call it blessed. I loved to dance and Sing, I was apart of lots of things from dancing after school going to competitions from elementary and up to doing drill team with the black diamonds. I’ve always had a big personality, shy at times but most of all just filled with laughter and excitement and joy. Most definitely, I loved to play sports though, I was a tomboy, hated skirts, hated pink, hated anything that had to do with being girly. I would hang with my boy cousin all-day riding dirt bikes, playing football you name it. I played it with them. But not only did I have a big personality but I always
wanted to be the boss and be mature like everyone else because I was always the younger than everyone. 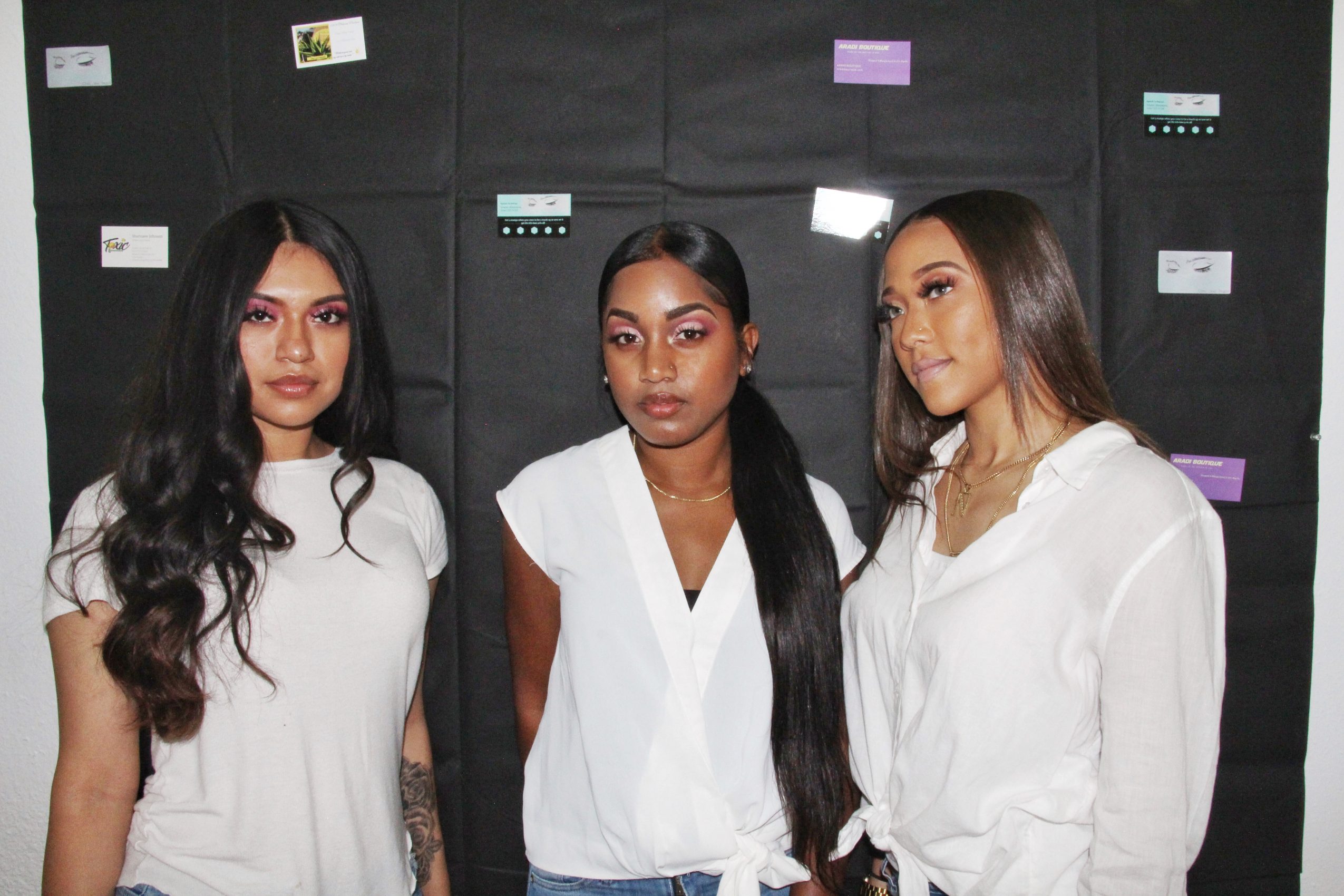 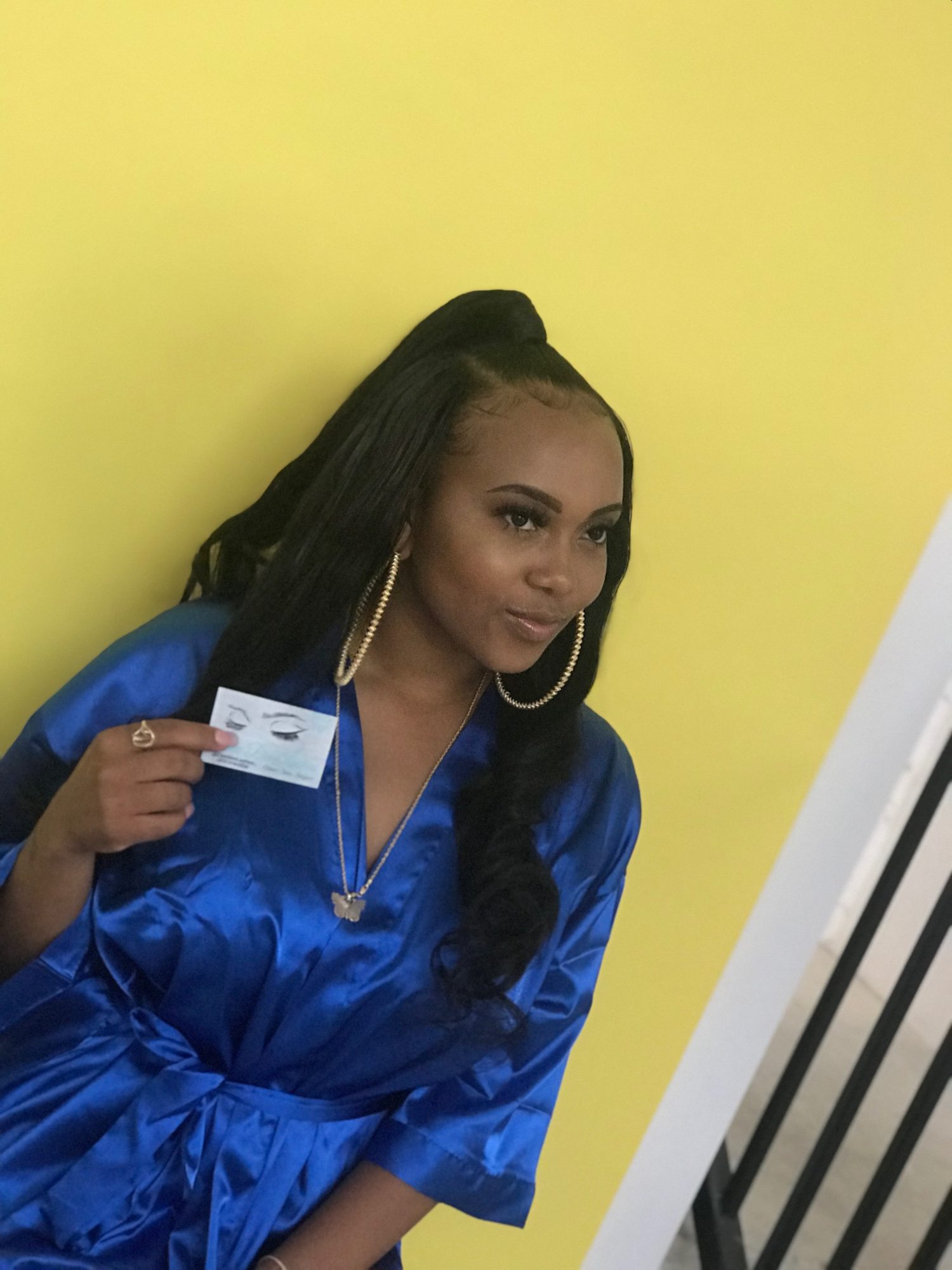 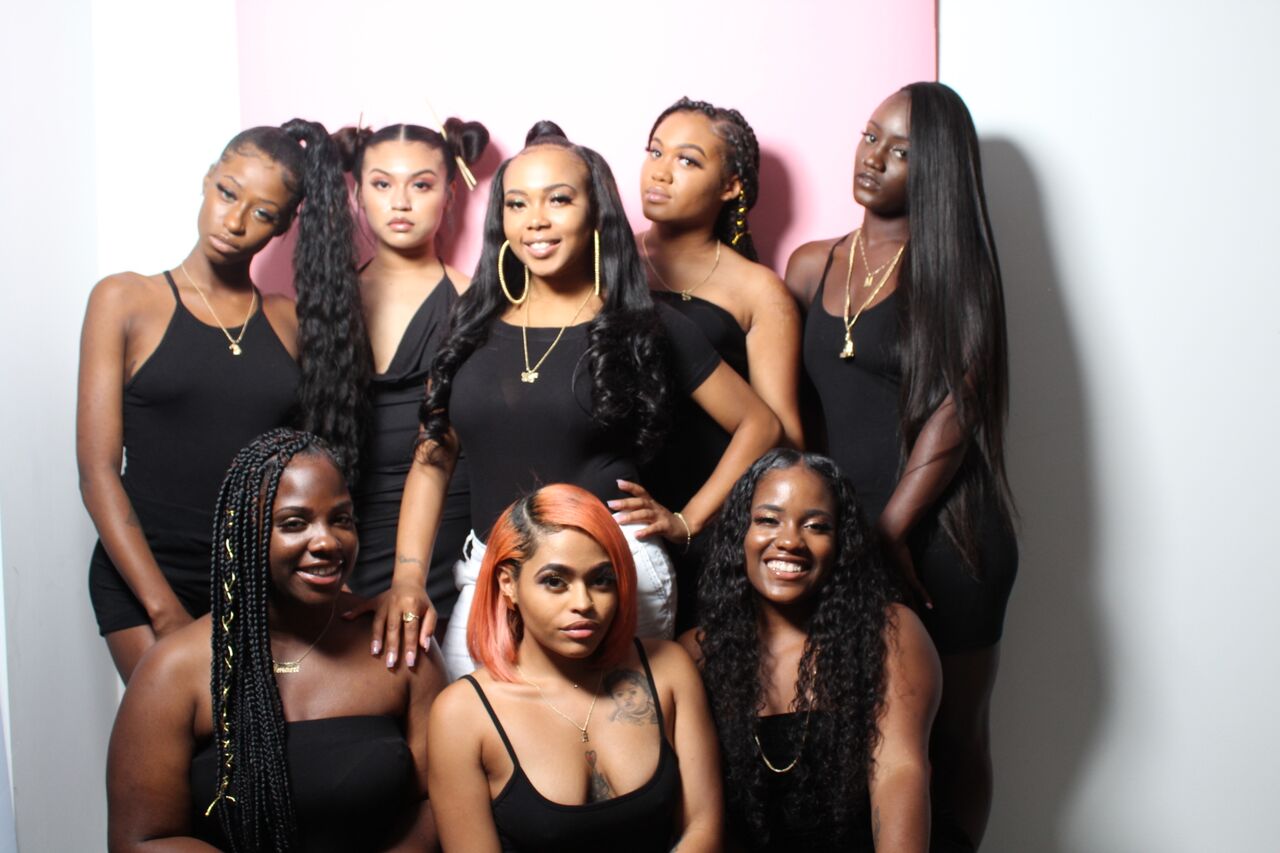 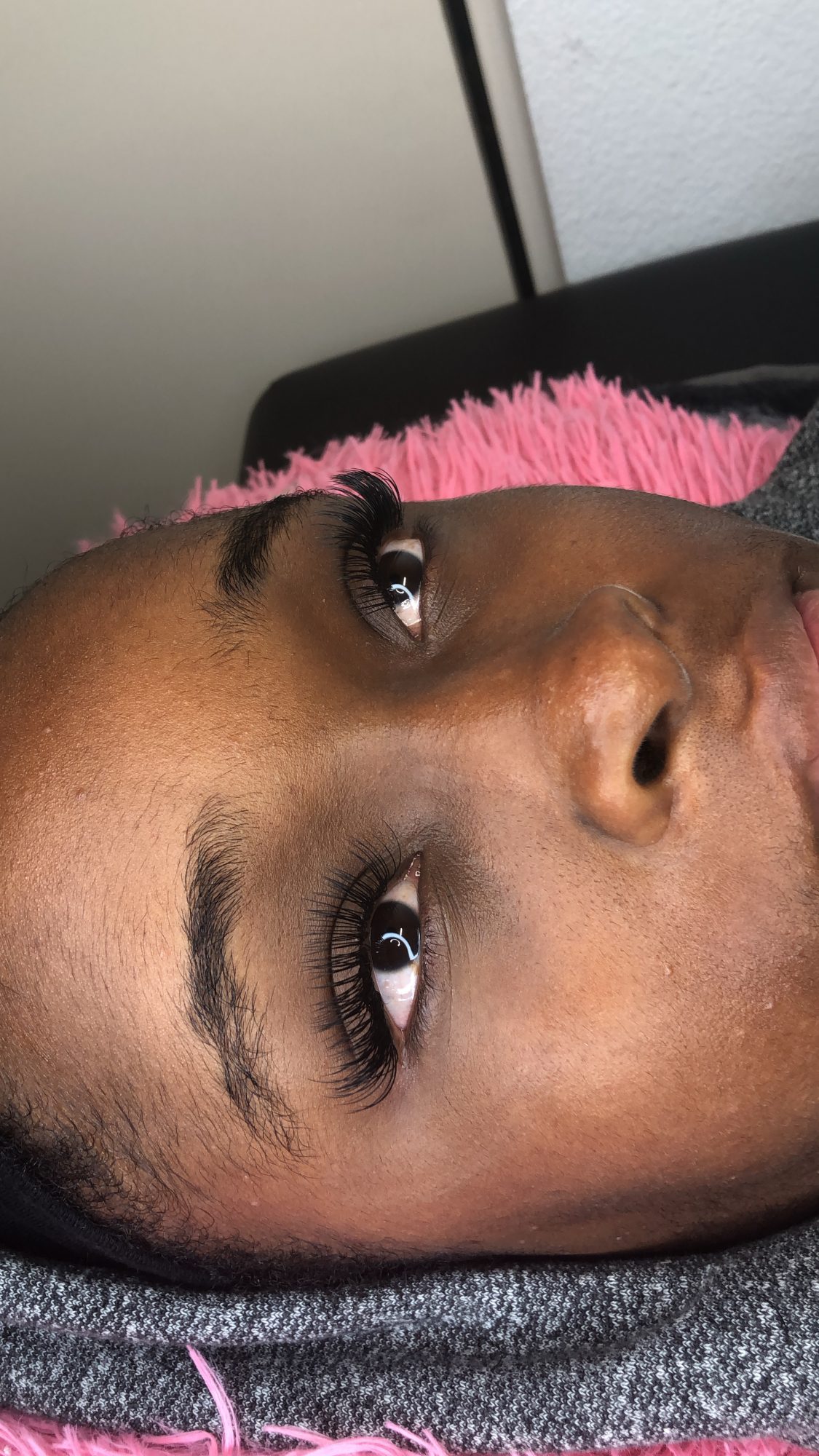 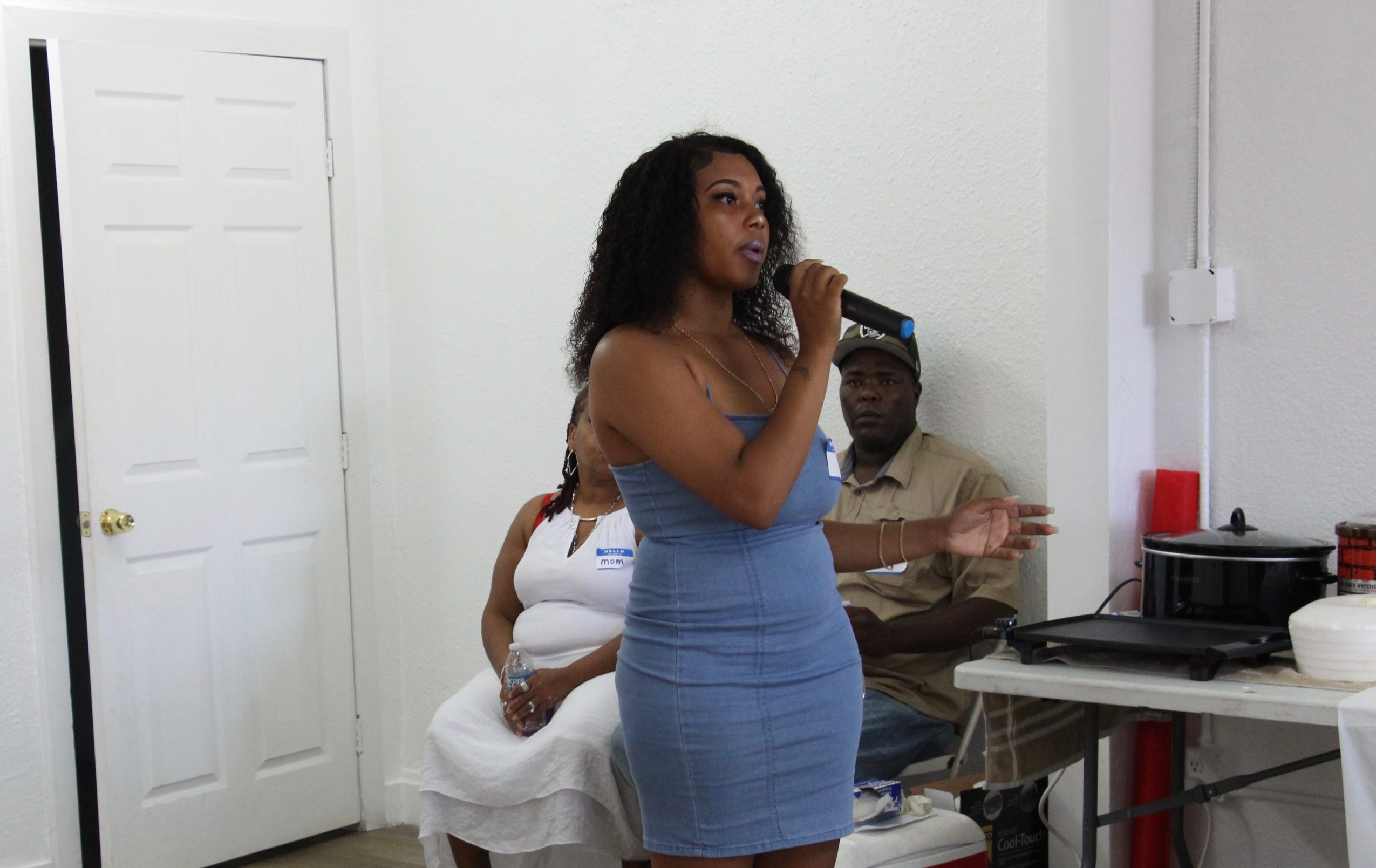 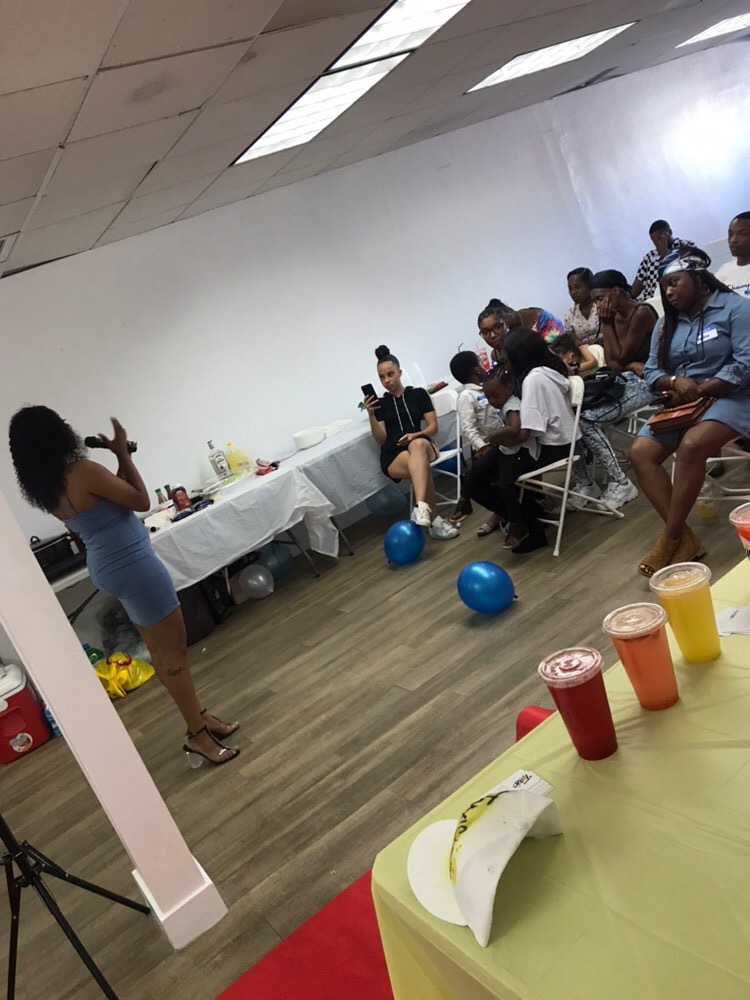 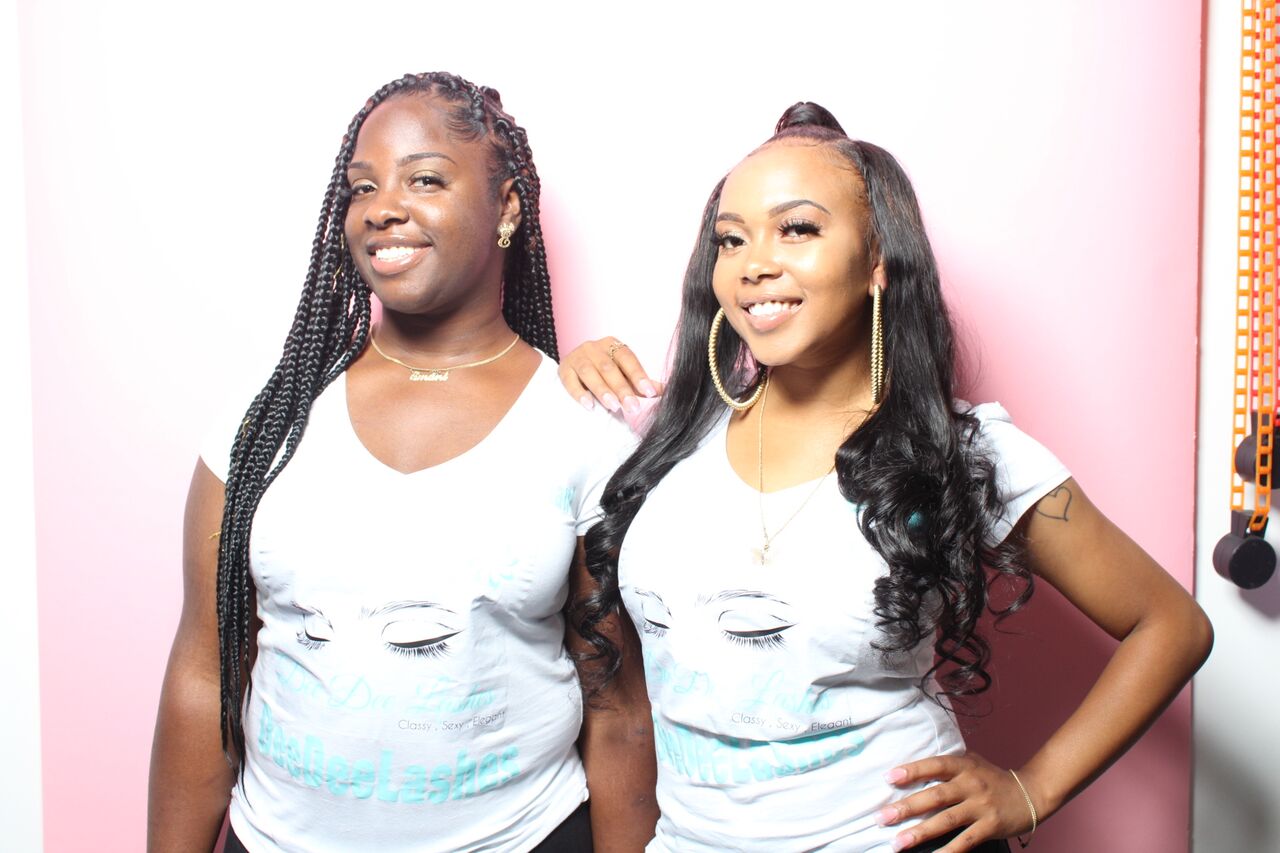 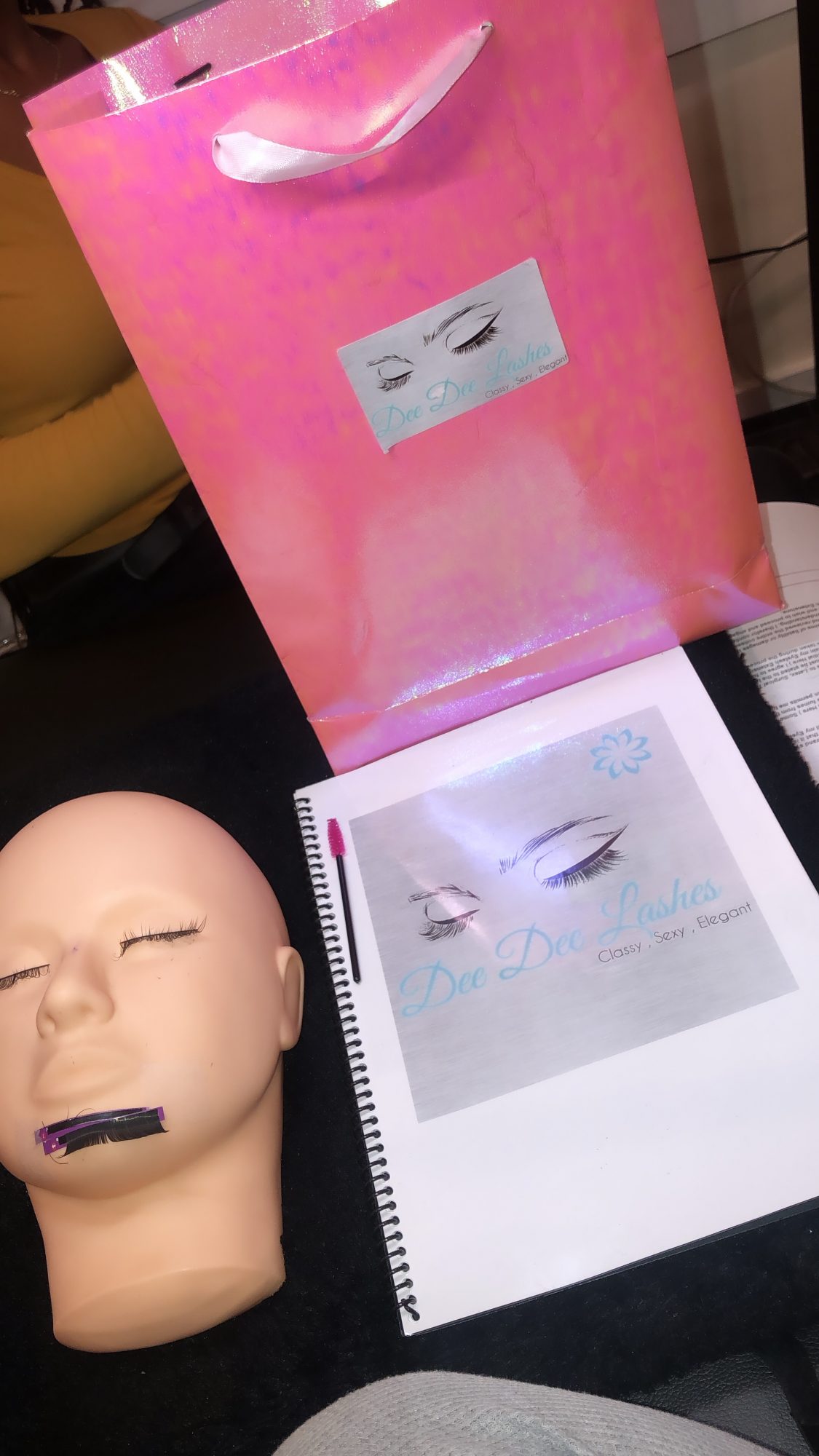