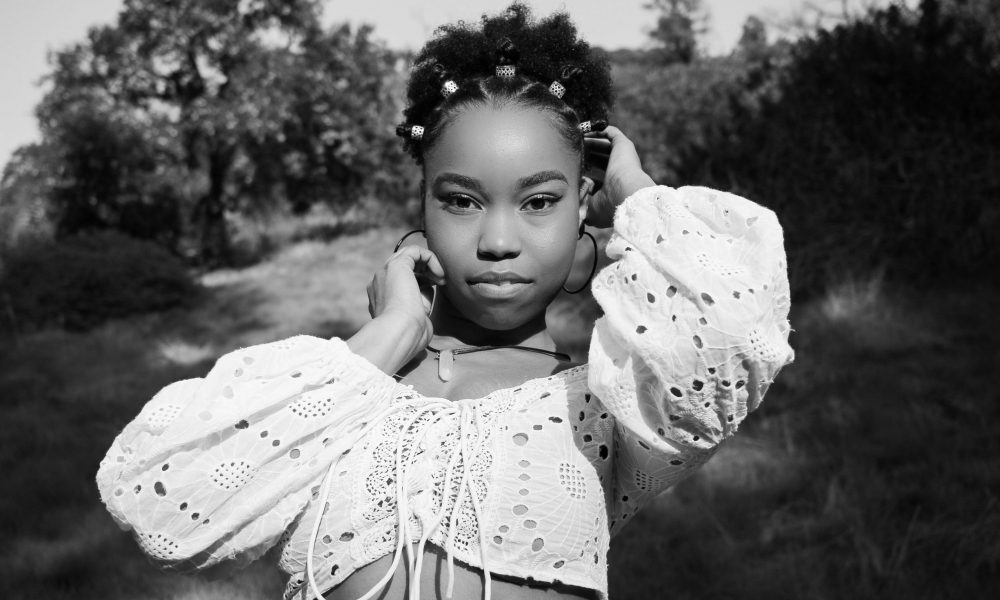 Today we’d like to introduce you to DeAnna Dumas.

DeAnna, please share your story with us. How did you get to where you are today?
Born and raised in Atlanta, Georgia, my parents made sure I grew up in a creative household and gave me the opportunity to have a very wild imagination. When I was two and a half years old, my aunt, who was a ballet teacher, looked at my mom and said, “We are going to put DeAnna in a ballet class” and that’s where the magic started to happen. I began dancing at the Rec. Center my aunt taught at and soon got into Dekalb Elementary School of the Arts. Even as an elementary school student, I knew there was a feeling of freedom when my feet touched a stage, and I was positive all I wanted to do was dance. My elementary school had an auditioned dance company and I wanted to be a member so bad. I auditioned twice and did not get into the group. Little DeAnna was devastated! I remember walking past one of my teachers, who stopped me on my way to my mom’s car and he told me, “Maybe this is just a sign to give something else a chance.”

At the moment, I did not really understand where he was going with that, but I soon learned. A few weeks later, the Vocal Ensemble at the school was holding auditions. I never put any real thought into singing, everything I did at that time was revolved around dancing, but I knew I did enjoy singing the soundtrack to “Grease” in the car with my mom, so I figured why not give it a try. Auditioning with “There Are Worst Things I Could Do”, I made it into the Vocal Ensemble. That’s when I found a new love and appreciation for another art form, singing! I mostly kept to only dance and singing until high school, participating in very tour group and artistic church ministry I possibly could. When I got to high school, I was accepted into Dekalb School of the Arts, one of the highest-ranking performing Arts schools in the state of Georgia. One year I was accidentally placed in a video media and production class. Surprisingly for me, I grew extremely fond of not only being on camera but also being behind the camera.

By this time, I was so far down the creative path of life I never wanted to come back from it. I had so many outlets of expression. I would dance until my feet where numb, sing every song I possibly could, act and be as many different characters as I wanted to and on top of that was able to capture almost all of it on film one way or another. But many times, I did feel as if I was not standing out when it came to other students and that gave me confidence problems. It got to its lowest point my senior year of high school when I auditioned for the musical and in my head I was telling myself I had been in every school musical and I just knew the lead was mine this year, I didn’t even get a callback. I remember sitting in the car with my mom, trying to hold back tears and when she asked how my day was I broke down. In my head, I was ready to give up on the arts and I was telling myself that I was tired of working so hard and feeling like no one was watching. I had a talk with my Great Grandmother that night and she told me, “The fire in your eyes is too great to be put out by a small bucket of disappointment” and that is always something that stuck with me. I always knew performing was where I felt at my best and I never wanted to lose that happiness. Whether a lead or ensemble I was entertaining others with my talent and enjoying myself while doing it.

At the end of senior year of high school, I was accepted into AMDA College and Conservatory of the Performing Arts in Los Angeles. I knew this was my opportunity to go after my dreams, and I surely did and am right now! When I got to LA, I was terrified and excited all mixed up in one and it was an amazing feeling. I now am given the opportunity to dance, sing, act and soon after moving out to LA got into modeling and am having the time of my life. Yes, there are some ups and downs but I tend to look at the ups as my highlights and the downs as my lessons. Now I look at performing as my life, it keeps me at my happiness and I do it to inspire others to follow their dreams as I am doing.

We’re always bombarded by how great it is to pursue your passion, etc – but we’ve spoken with enough people to know that it’s not always easy. Overall, would you say things have been easy for you?
Though I am having a great time in life, it has not been a full walk in the park. I do have moments where I struggle with money, relationships, school, self-acceptance, body image and still confidence. I can easily say the friends I have made and my family are truly my rock and the best support system a girl could ask for, and everyday I am so happy that I can say I was blessed to have these people in my life.

We’d love to hear more about your work and what you are currently focused on. What else should we know?
As a performer, I have two major goals I am striving for. The first goal is that I am not looked at as an in one box performer. When people look at me, I do not want them to see me as just a dancer or just an actress. I want to be seen as a full entertainer and an inspiration to others to show that you don’t have to be in one box. My second goal is that when I am performing, I give it my all, for the person who came into the theater after having a bad day, or the child in the back who dreams to be on that stage or in that movie. I want to be able to help someone walk out of the theater feeling better about themself than they did walking in.

So, what’s next? Any big plans?
When it comes to my future, I want to be in movies, television and on Broadway. I feel that doors open for people when they are least expected and when that person is ready, whether they know it or not. I know life is going to be a huge roller coaster for me and I am buckled in, ready for the ride. 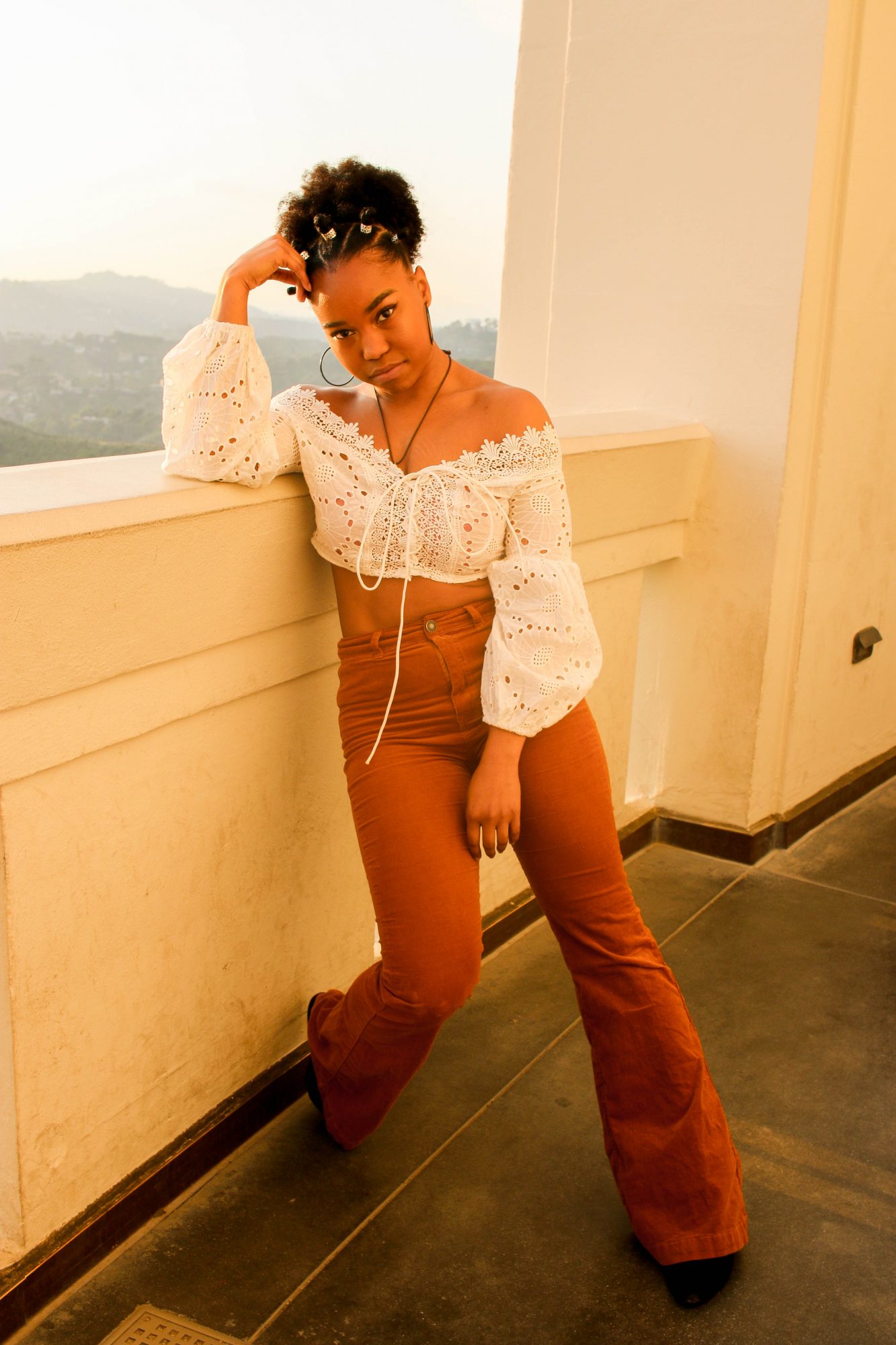 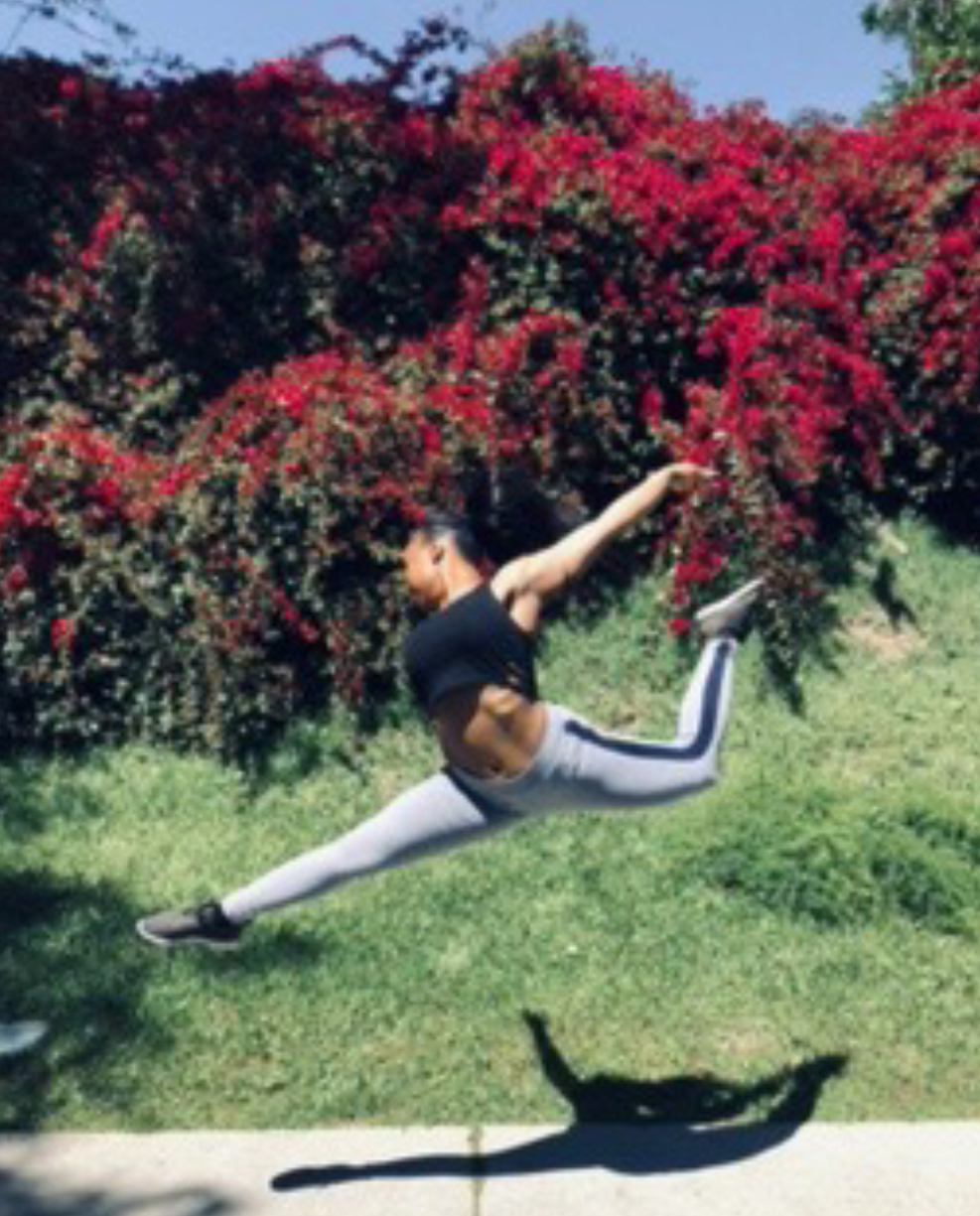 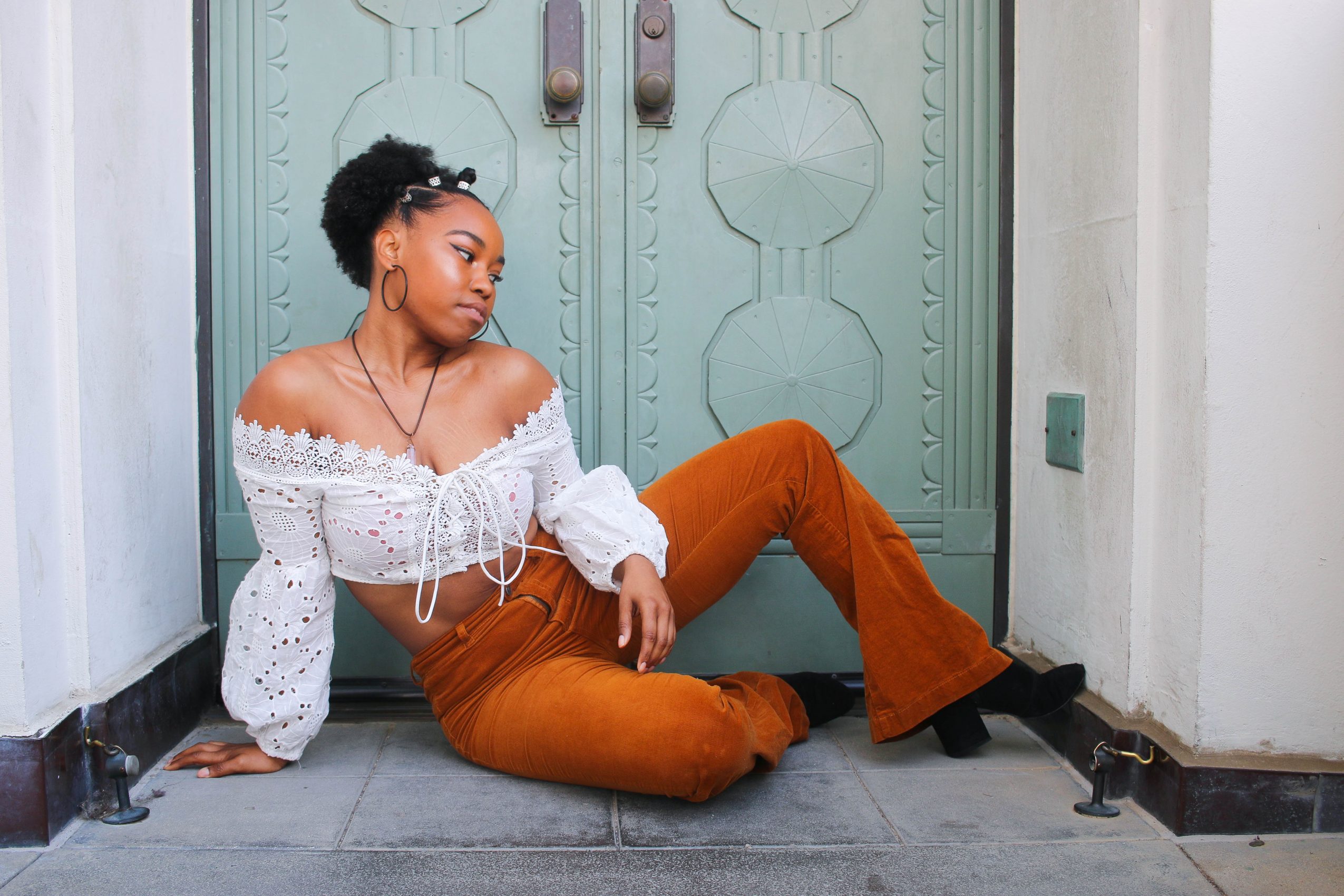 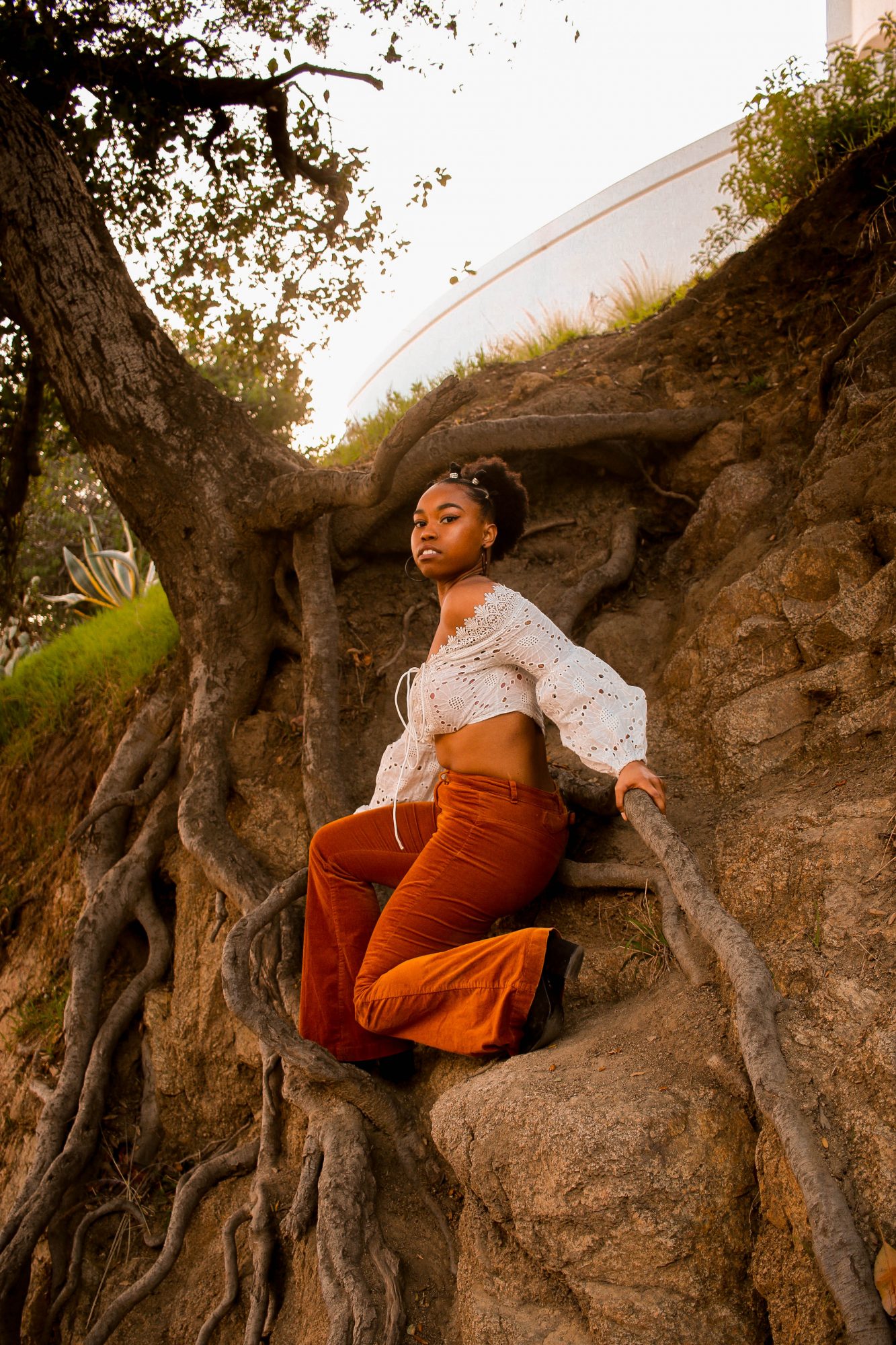 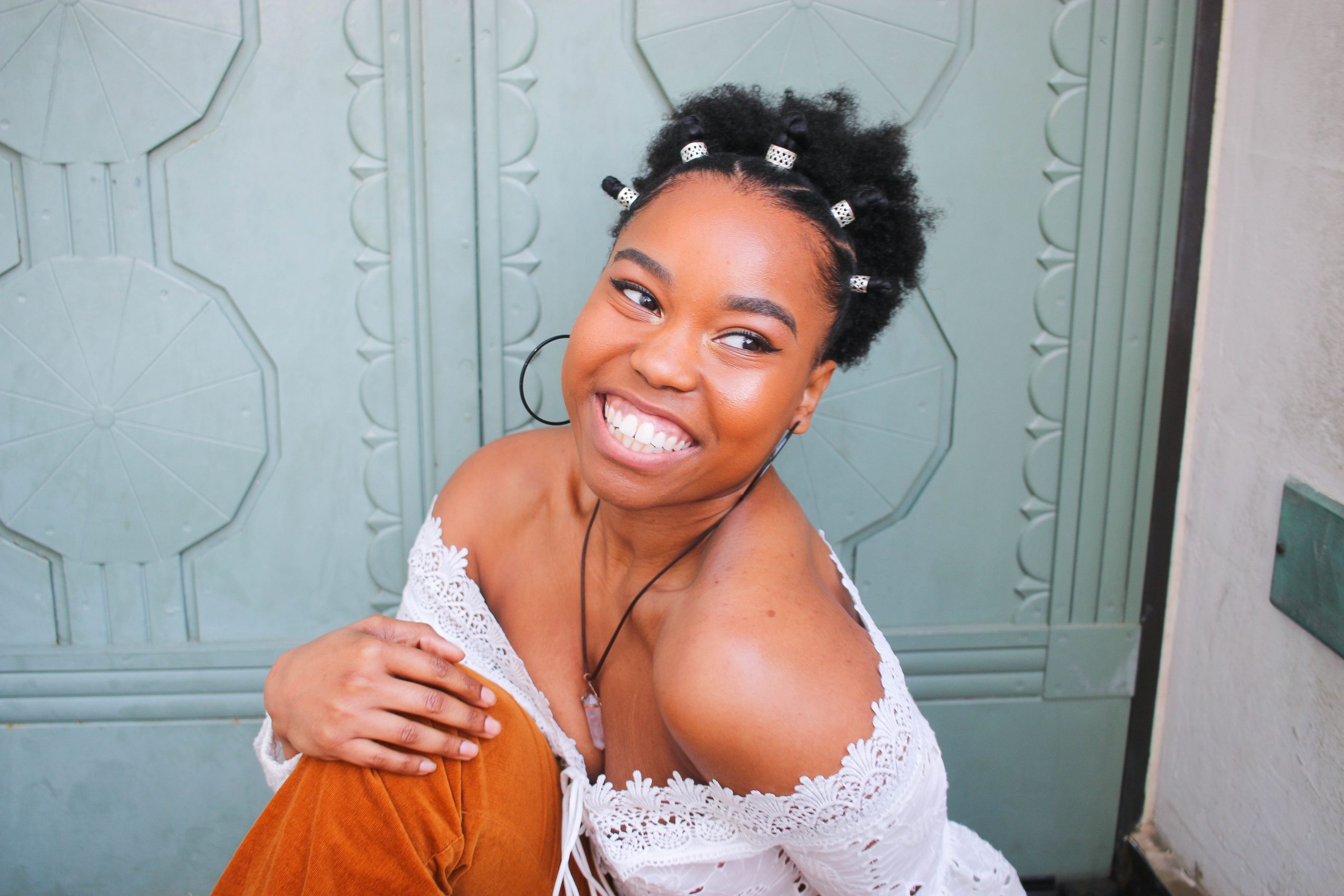 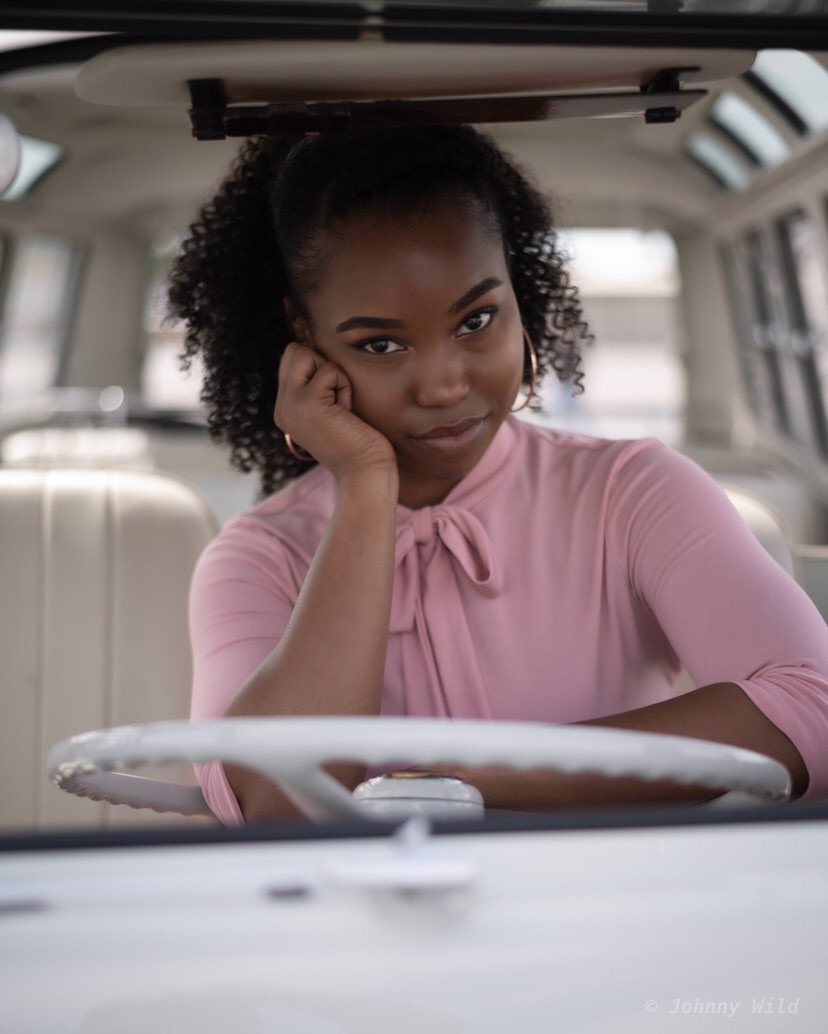