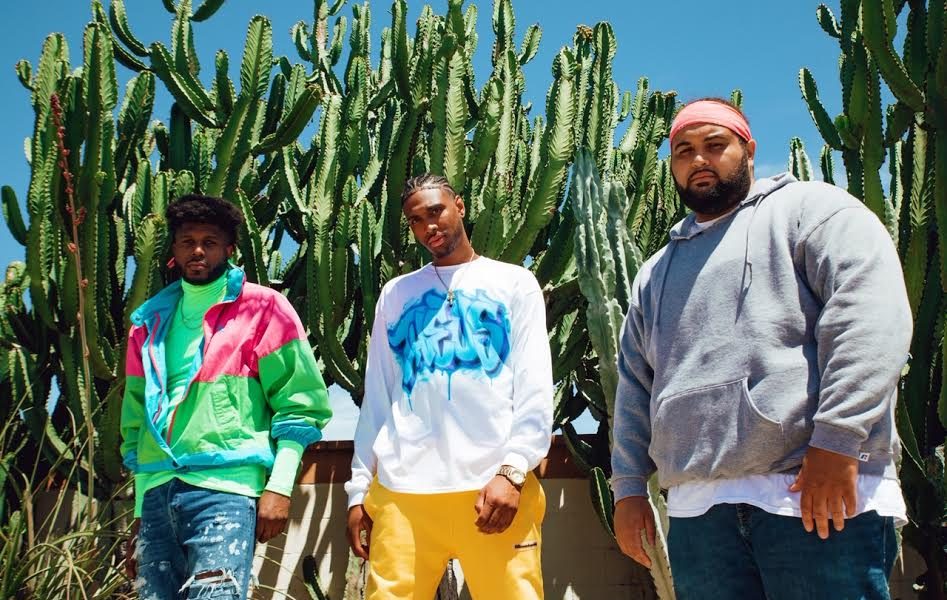 Today we’d like to introduce you to the Friendly Hostile Boyz.

Theus & Apollo have been making music together for roughly 3+ years. Cy Dirty has been a dancer for over ten years and decided to start making music as well about two years ago. After making so much music together, we decided it was time to start releasing it. Our manager Nelson Diaz of BTB Management agreed and thus Friendly Hostile Boyz was created. We’ve already performed at the Real Street Festival in 2019 in Anaheim. We would’ve been performing at more festivals and done more shows but Covid-19 put a stop to that. So we’ve just been locked in the studio making more and more music until everything opens back up. In 2021 we’ll be hitting the ground running.

Great, so let’s dig a little deeper into the story – has it been an easy path overall and if not, what were the challenges you’ve had to overcome?
Prior to the group being created, a common challenge was getting to LA and adjusting. Cy Dirty moved out here after growing up in Atlanta, while Theus & Apollo grew up in the Bay Area. Each one of us understands what it’s like to work a job you hate to support your dream to buy a plug-in or studio time. Our most recent obstacle so far has just been COVID. Like I mentioned earlier though we’ve just been making as much music as possible so that we’re prepared when the time comes to release more singles and an album.

Please tell us about Friendly Hostile Boyz.
We make music. As a group, we’re all proud of the fact that we each came out here with nothing and now we all have an entire team being built. We have a manager, a team for merchandise, publicists, lawyers, etc. We just recently released our first single “Run It Up’ which is now available on all digital platforms and the video will be released within a couple of weeks. Apollo is known for being the singer. His solo career was mainly loveless R&B. Cy Dirty is the rapper. Bringing a southern style with bars. Theus is a mixture of both. A rapper with a melodic twist. We are an eclectic group that believes no sound is off limits.

Do you look back particularly fondly on any memories from childhood?
Theus: My favorite childhood memory is listening to the Kanye West college dropout album EVERY day with my older cousins, Kanye was definitely an inspiration for why I started making music. That album inspired us to make what we called “The Five Minute Files” where we would come up with a topic, write a rap within five minutes about it and share it with one another. I must have been either 11 or 12 years old.

Apollo: My favorite childhood memory is easy, every weekend whether I was at home with my mom or visiting my nana or my aunt. It was always the same, I would always wakeup to music blaring because the weekends, they would all wake up early and clean, and the only thing that would change was the type of music. At home, it was Marc Anthony, at Nanas it would be the temptations or some type of 70’s music and at my aunt’s, it would be 90’s R&B which put me on to groups like Shai and Blackstreet.

Cy Dirty: One of my favorite childhood memories has to be waiting for ‘Lil Wayne’ to drop another mixtape. For us in Atlanta, a lot of new music came from mixtapes’ all underground and raw music. ‘Lil Wayne’ being one the most creative artist has always inspired me to think outside the box and do whatever I want to create without limitations. 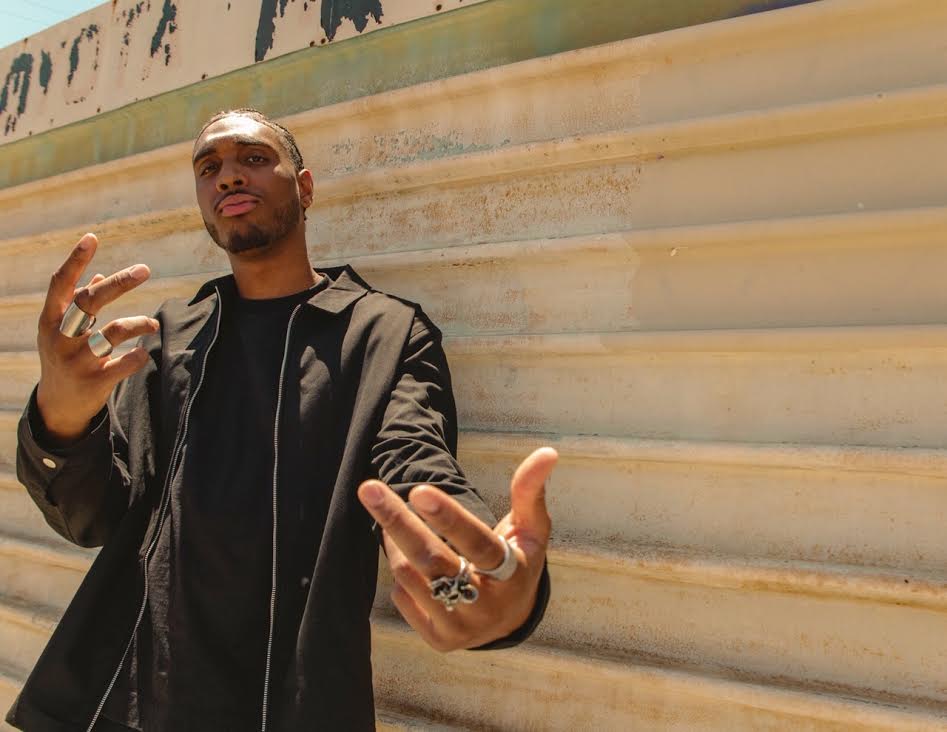 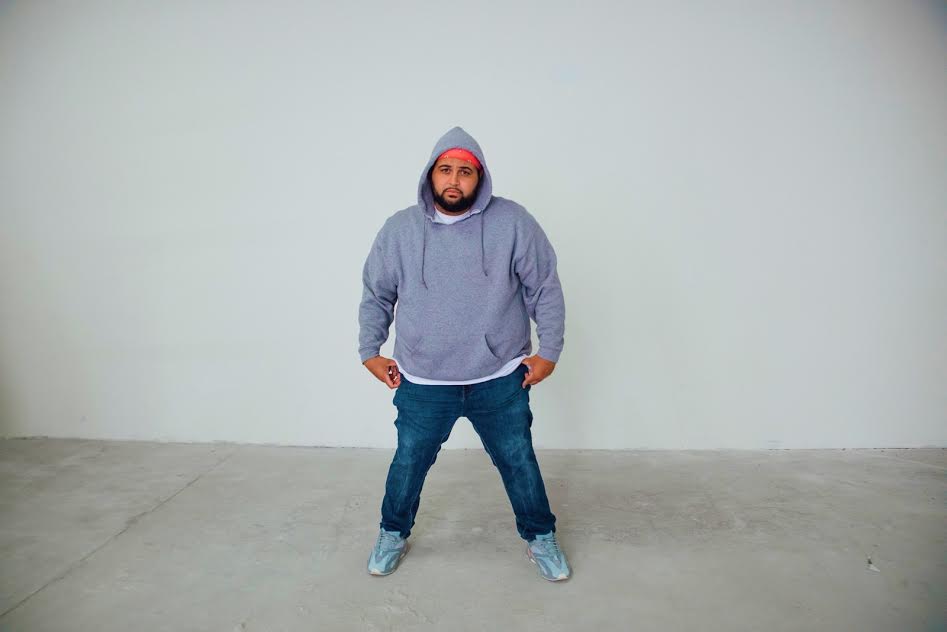 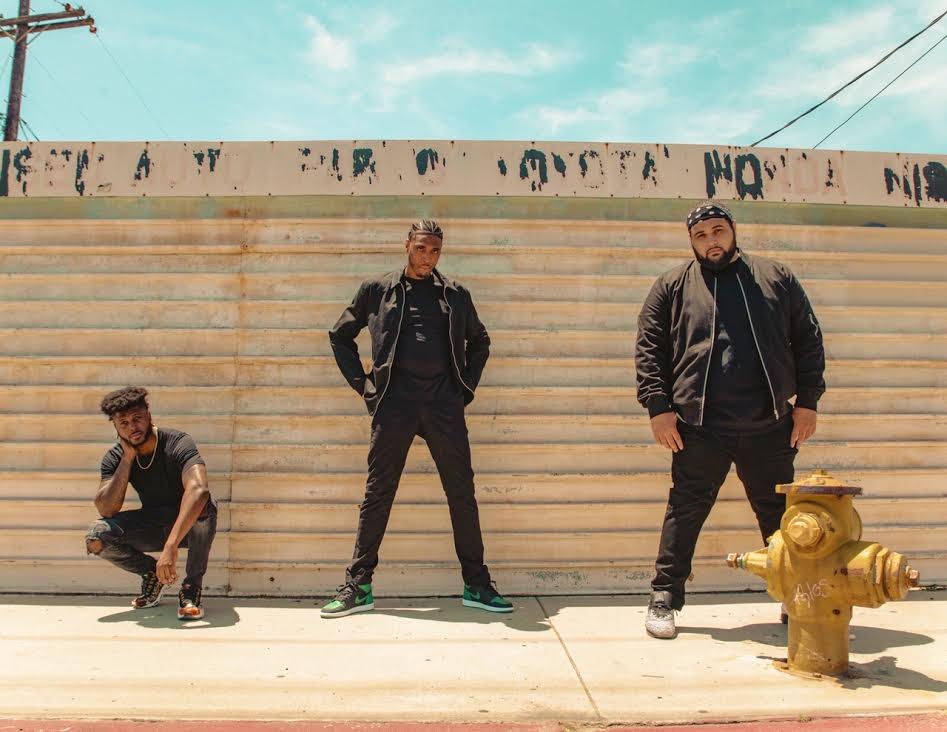 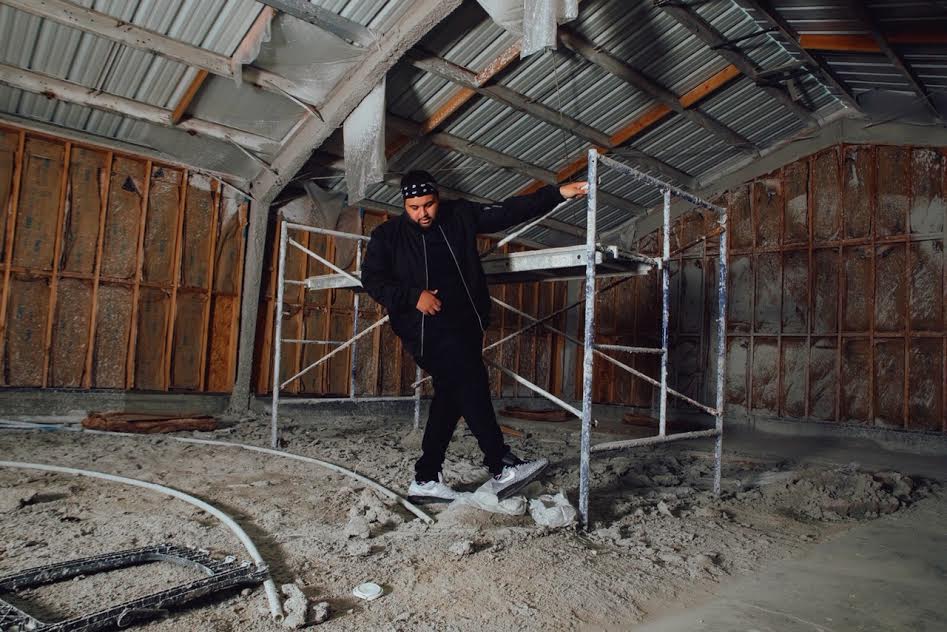 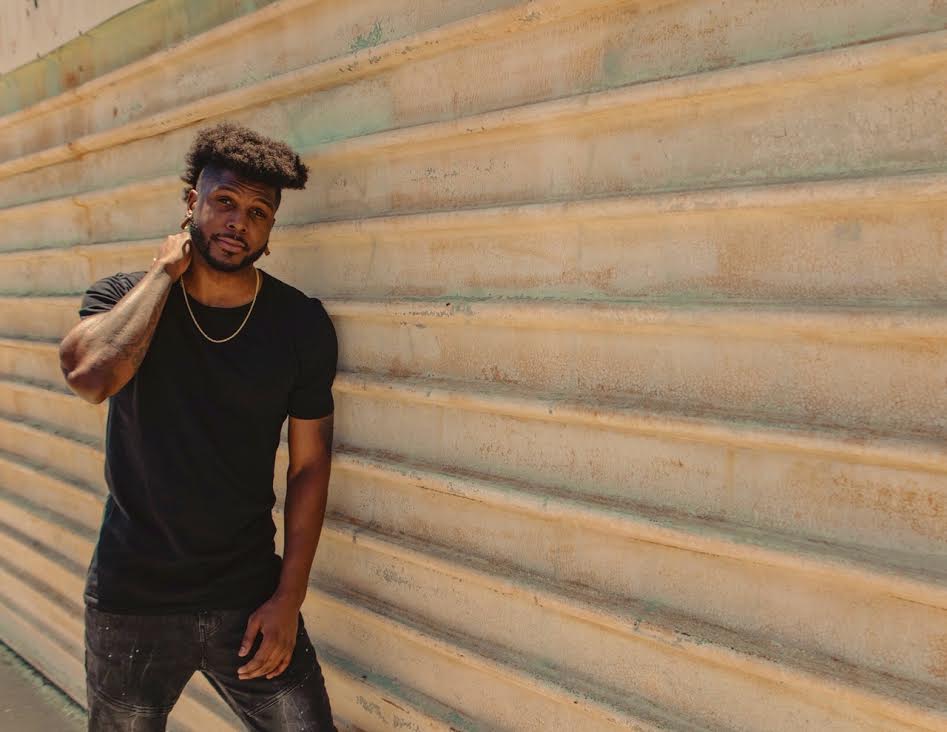 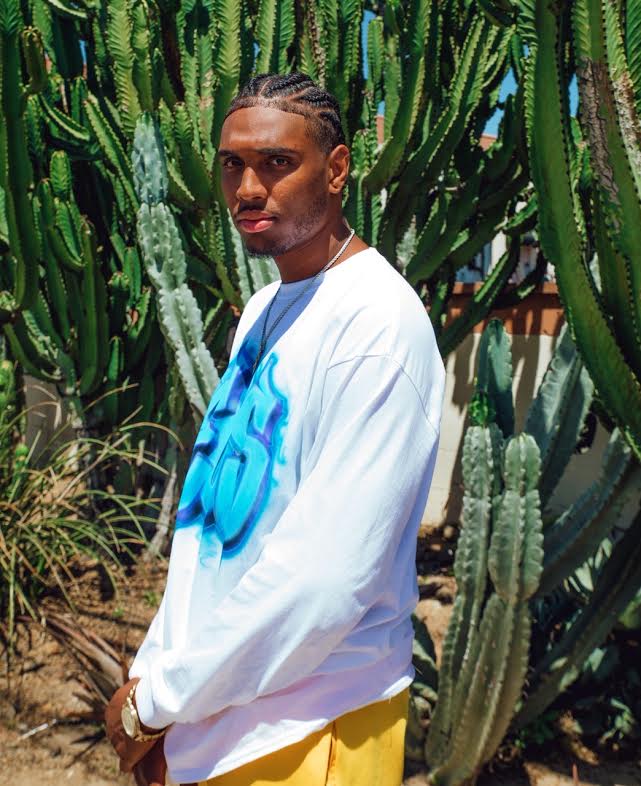 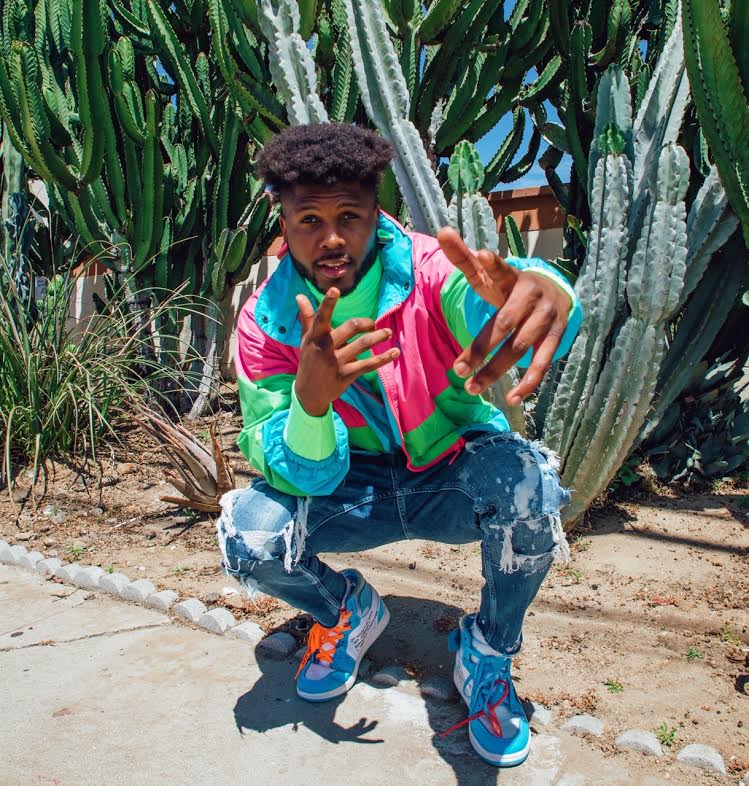