Meet Dean Pala of PALA Sound in The Valley 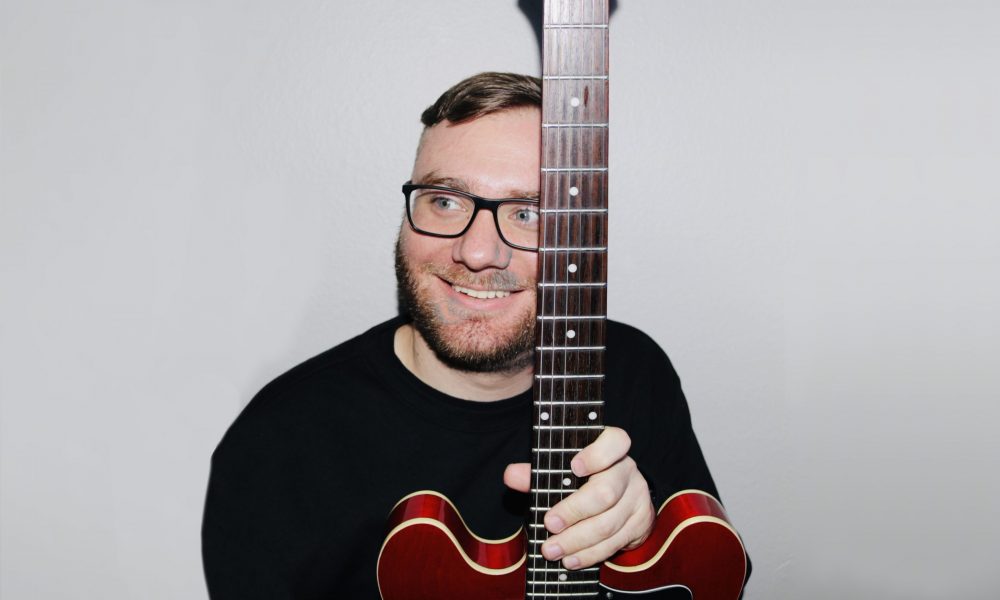 Today we’d like to introduce you to Dean Pala.

So, before we jump into specific questions, why don’t you give us some details about you and your story.
I started writing songs and producing on a little Tascam 4-track recorder when I was about 11 or 12 years old, and ever since then, it has been the driving force of everything I do. I had been studying classical piano for 6 or 7 years at that point, and I had just taught myself some guitar chords. But it was really all about the process of writing, recording and overdubbing and mixing that drew me in.

When I was around 13, I started a private lesson business (out of my parents’ front room!) and taught guitar and piano for a number of years. I grew that business to over 20 students per week while I was in high school. All the while, I was constantly writing, recording, and releasing music. I realistically wrote and finished over 100 songs throughout high school – I was obsessed with it. When I wasn’t taking music lessons, giving music lessons, or working, it was all about recording.

I moved from where I grew up in Chicagoland area down to Nashville, TN to attend Belmont University. I created a curriculum that was equal parts entrepreneurship, music technology, and audio engineering, and I learned so much there. Throughout this time, I was continually writing, recording, and releasing music in a bunch of different genres. I recorded a classical piano album, rock opera, pop music, RnB – pretty much every genre I listened to, I was creating music in.

By the time I graduated, I had dipped my toes into a few entrepreneurial ventures and decided I wanted to move to Los Angeles, so I packed up my car and drove out here. It was about 31 hours on the road, and I did it in probably 42 hours total, it wasn’t a Griswold family road trip for sure.

In LA, I started creating samples for Splice and released my first sample pack, PALA Vocals. I also got into sync licensing and signed with a great company called SoundStripe.

I later started working for Slate Digital and run the Slate Academy online education platform for producers and engineers. It’s such a blast to be a part of such a forward-thinking and innovative music technology company.

Through all of this, I was writing and producing a ton of music, which led me to my current venture – PALA Sound.

Great, so let’s dig a little deeper into the story – has it been an easy path overall and if not, what were the challenges you’ve had to overcome?
I am wildly optimistic. Not delusional but probably close. So even though there were massive challenges at pretty much every step of the way, I honestly have a hard time recounting them.

It’s always difficult to get things started and gather some momentum – I’d say this is generally the hardest part of anything. Whether it’s learning a new skill, trying to start a business, whatever it is. It’s always difficult to get those first few clients or have that first major success with the new skill that validates it for you. I’m always trying to track growth and jumpstart momentum, some times it works better than other times.

Please tell us about PALA Sound.
PALA Sound is a modern independent music label that releases music under various projects in a variety of genres. Everything from solo piano music to ambient, lofi hip-hop to pop. We are a small team that works hard to put out beautiful music consistently.

Our music has been streamed millions of times across platforms. Some of our more popular artists are Matooma and Anatomy Park. Our specialties tend to lie in the lifestyle music genres – solo piano, lofi hip-hop, ambient. But we have plans to expand to pop, RnB, Hip-Hop, and other genres as well in the future.

We take a content-driven approach to our business. The “Thought Leaders… But Lofi Podcast” is a great example of that. It’s a podcast produced by PALA Sound that features speeches that changed the world, but with an underscore of lofi hip-hop music. Every week we produce a new episode featuring a different lofi artist and their music. It’s a great way to feature artists we love, whether they’re on our label or not.

Matooma, which is the collaborative project between myself and Lunareh, works on interactive projects as well. We’re actually in the process of working on an album right now called “Sounds Around The World”. We’re collecting sounds from people all over the world and using them to design the sounds for our upcoming full-length album. It’s a special project because we’re also donating a portion of the proceeds from the album to charity, which people can select when they submit.

It’s these types of large-scale projects that drive us as a company – we want to make a real impact.

We have high ambitions for our music – we are striving to hit 1 Billion streams across platforms. It’s not all about the streams to us, we see it as an indicator that our music is making a difference in the world and that we were able to touch people’s daily lives with what we’ve created. We take a lot of pride in that.

In addition to these ambitions, we think about music differently than a lot of labels. We don’t see genre as a binding category that defines a project. I’ve always personally created in many genres because I see music as the language and genre as different ways to speak that language. It would be impossible for me to focus on just one genre, I’d never be able to express all the different emotions I want to express with my music.

Do you look back particularly fondly on any memories from childhood?
I think my favorite memory from childhood would have to be when my parents surprised me and my brother (I think we were 8 and 6 y/o at the time) with tickets to our very first concert – NSYNC. We absolutely loved NSYNC, we even had the marionettes. We loved the concert, and when they came down the catwalk at one point, I swear Justin waved at us XD. 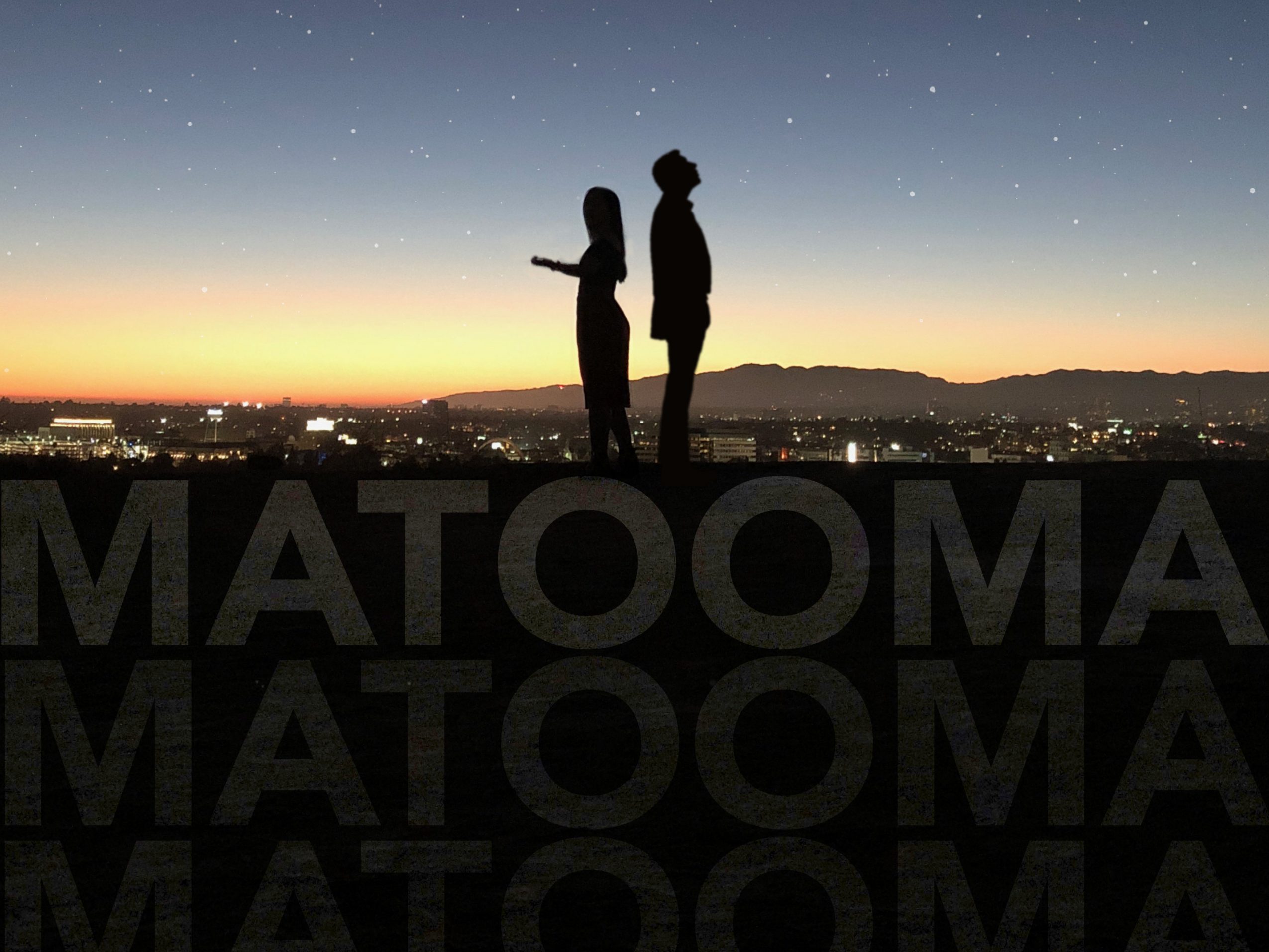 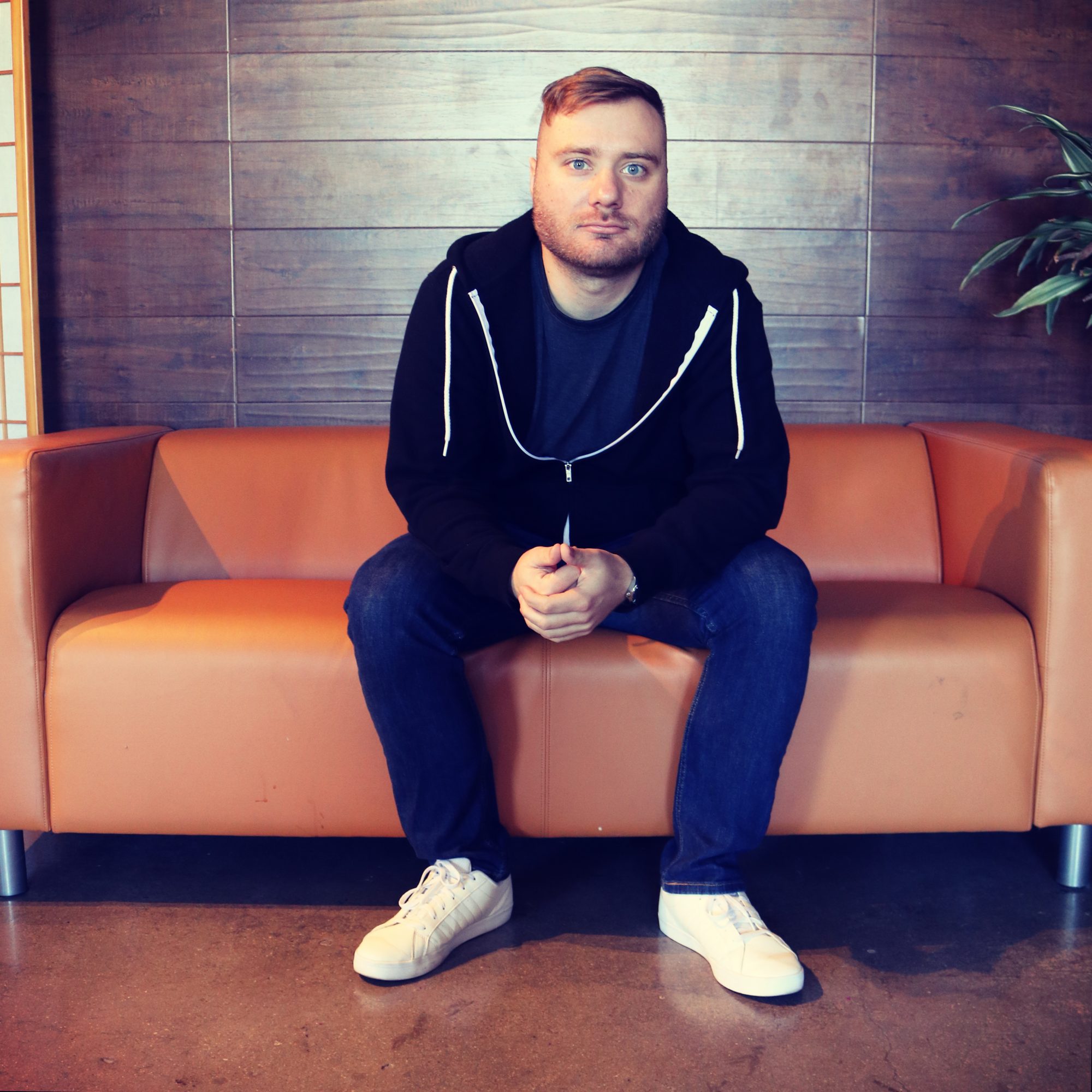 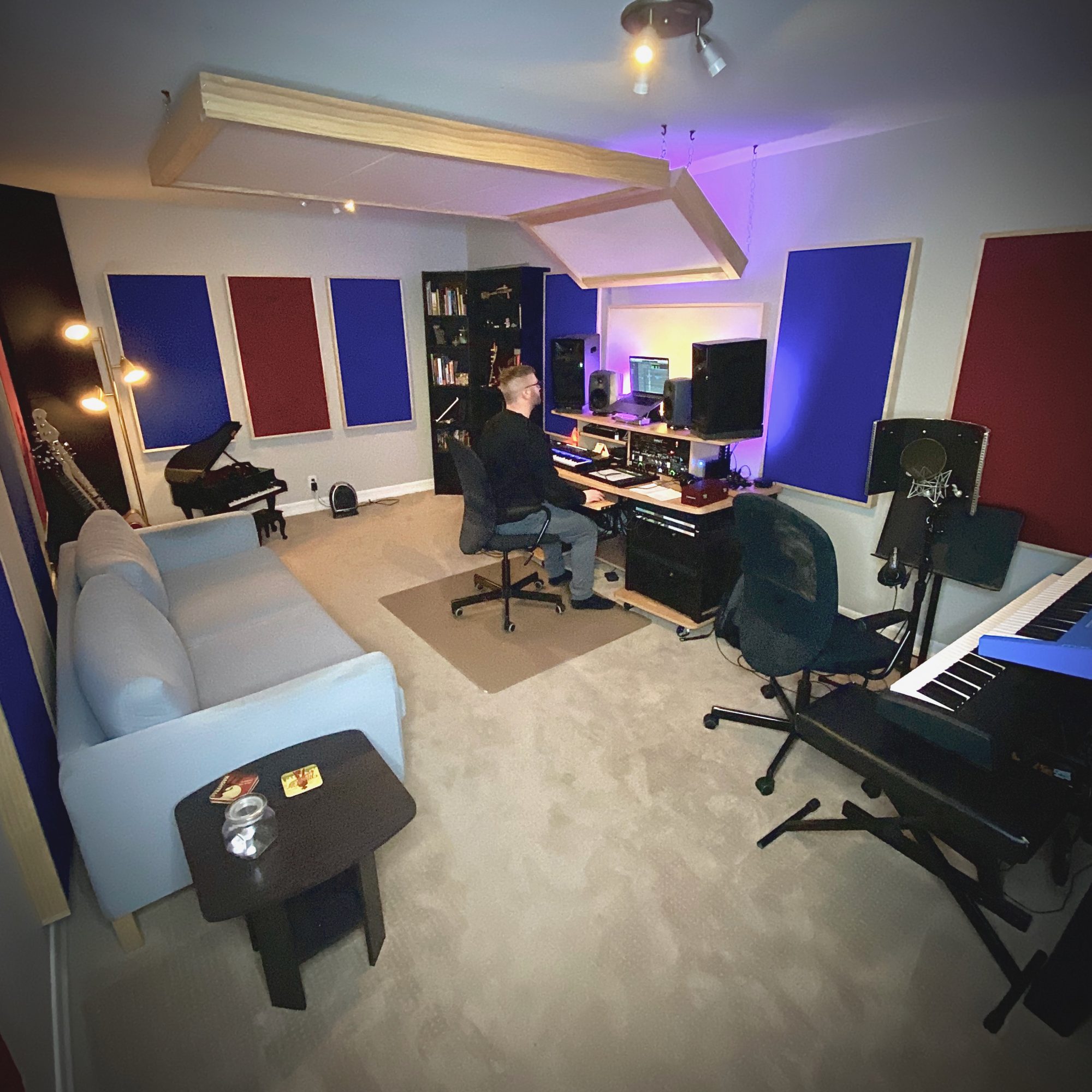 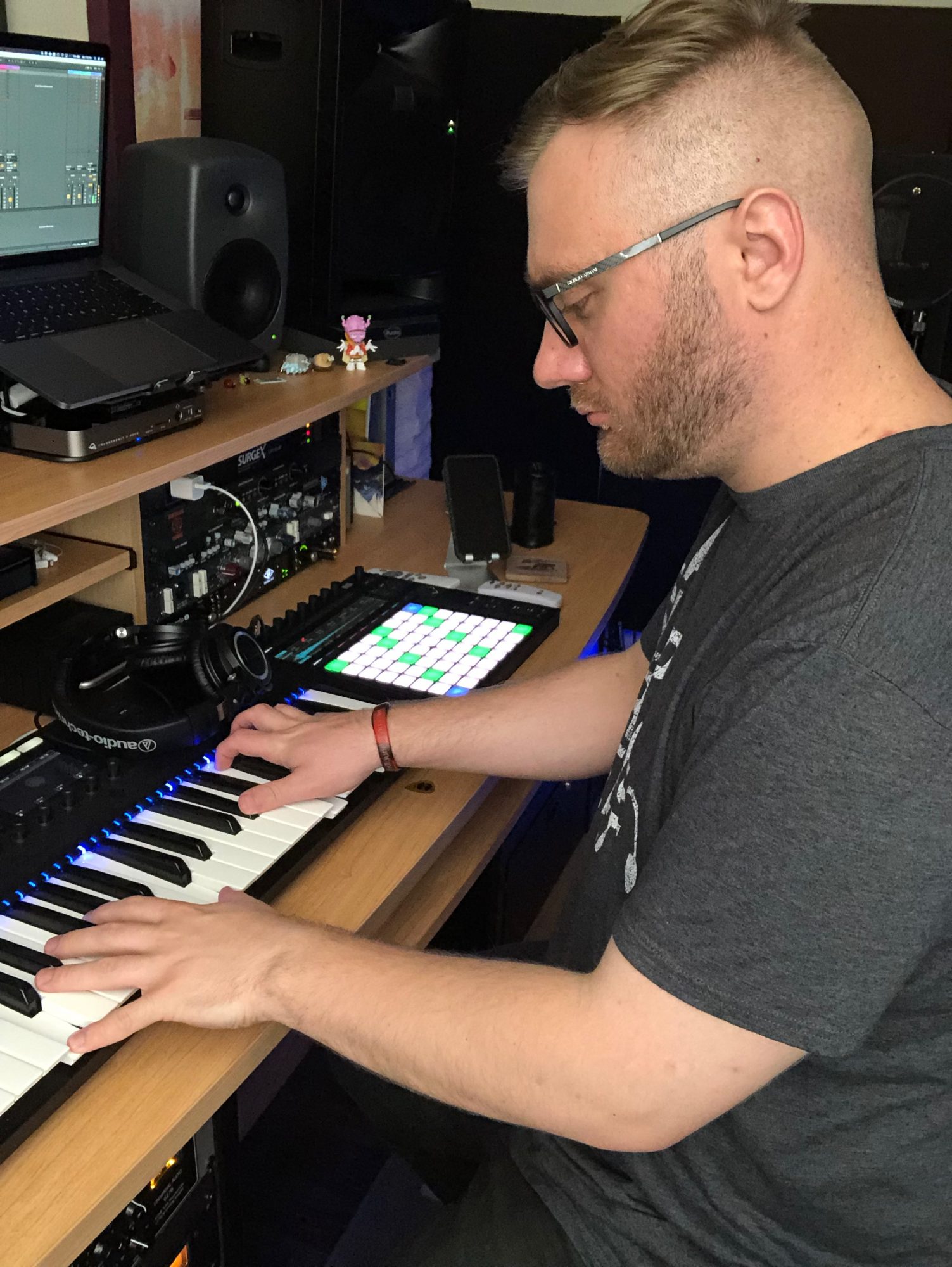 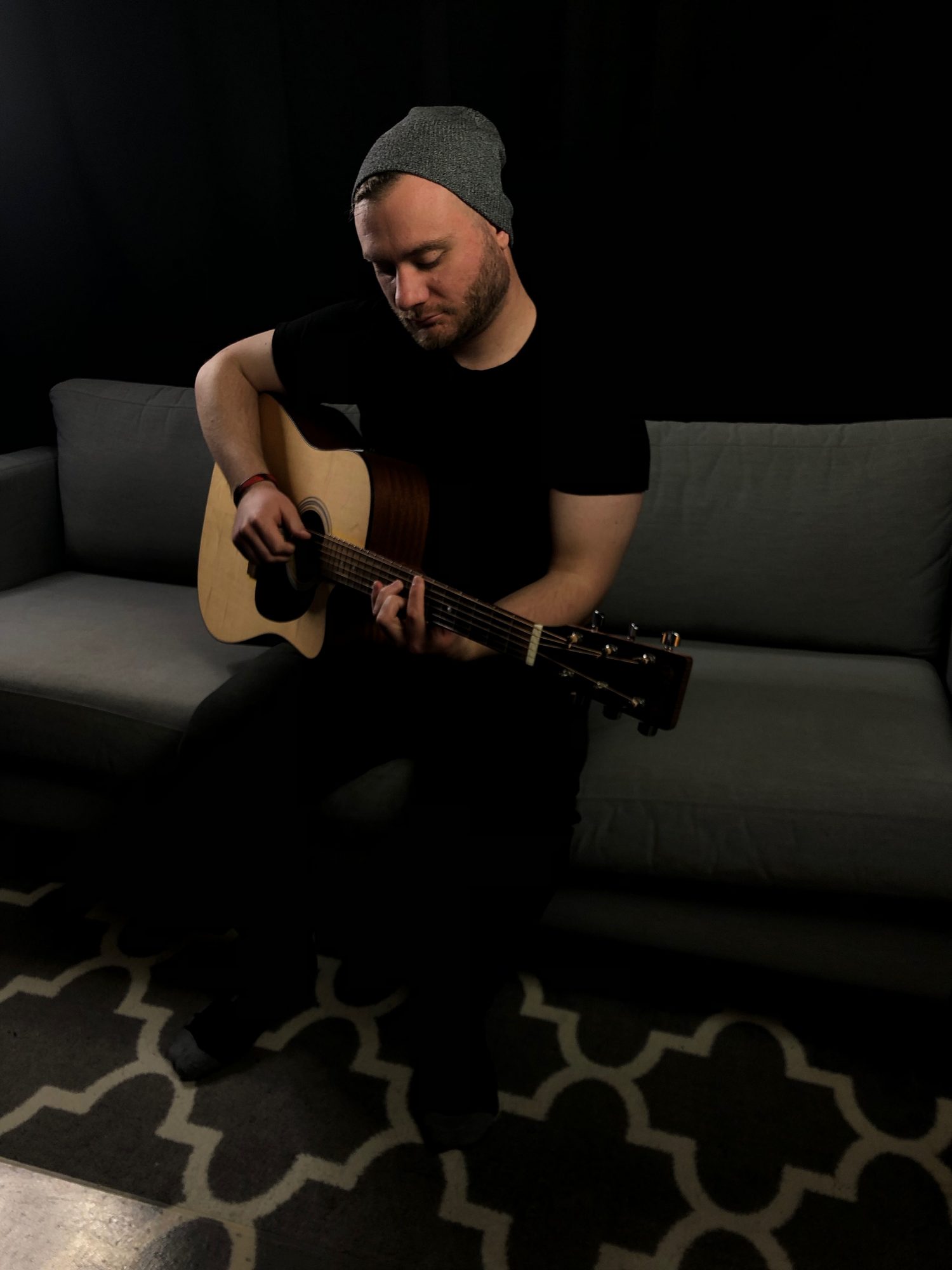 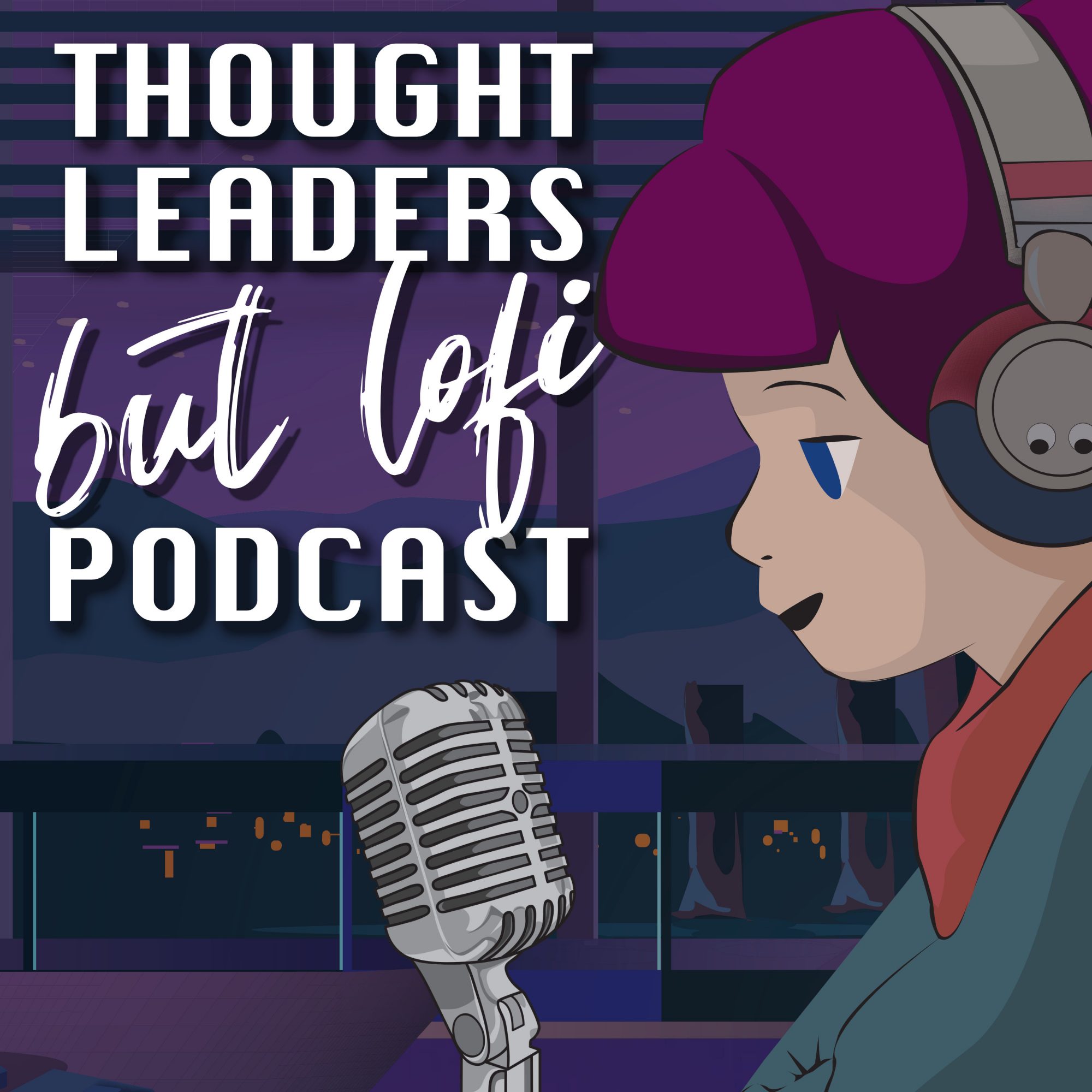