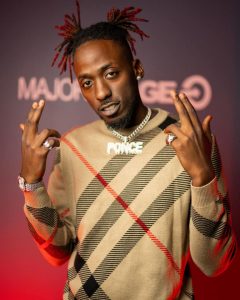 Today we’d like to introduce you to De Leioun Jackson.

De’Leioun Jackson, better known as the talented music artist Ponce De’Leioun is a 28-year old hip-hop artist with an infectious style and sound. Born in Riverside, California, currently residing in Los Angeles, Ponce has been making waves in the rap game for quite some time. His first major breakthrough was in 2013 when he was invited overseas for an interview and freestyle with UK radio legend Tim Westwood. The following year, Ponce returned to the show and began to make noise all around the industry.

This led to interviews/freestyles with Sway Calloway, DJ Green Lantern, receiving the #1 spot on Snoop Dogg’s “Underground Heat Countdown” with his video “It’s On” as well as receiving high praise in West Virginia, where Ponce was staying at the time. This led to his 2016 project “Yellow Tape” alongside Tim Westwood where Ponce freestyled over a series of different instrumentals. With popular singles such as “Django” and “I’m Boss” making its rounds, Ponce grabbed the attention of everyone from Waka Flocka, to Riff Raff and more, which led to touring opportunities with both and features with Riff Raff.

Staying consistent following that release, Ponce has performed at dozens of shows across the east and west coast and has continued to drop flawless music and videos in the process. Ponce formed a partnership with the Swisher Sweets Artist Project and has performed at various events for them, including his 2018 show with Desiigner in Los Angeles. In 2018, the hitmaker has also performed at various other events including an event for Power 106, the Re-Up Festival, the Kush Stock Festival and more. He will be releasing well over 15 songs and videos, some of which include features from the likes of OG Maco, Jose Guapo, Grafh and his good friend Jimmy Wopo, whom Ponce worked with before he passed. With multiple projects, shows and other exciting collaborations in the works, 2019 will be a big year for Ponce De’Leioun.

Great, so let’s dig a little deeper into the story – has it been an easy path overall and if not, what were the challenges you’ve had to overcome?
Nothing about this path was smooth. I grew up in a state that doesn’t have hiphop radio stations, no pr, no management no guidance to anything other than a regular 9-5 job. I also went to college so in the meantime I couldn’t even travel or do the things I wanted to do because I had to deal with classes & life. I’ve made a crazy amount of sacrifices to get to this point in my life. Lost lots of friends and family but its never been enough o stop me in any sort of way. I’m a high school kickoff, a college graduate. The tough times made me who I am today.

Please tell us about Ponce De’Leioun.
I am known for marketing, branding & music. I have a degree in business. I’ve managed to travel all around the world & meet numerous famous individuals on my own. I’m most proud of my recent billboard in the center of Times Square. My face sits 100 ft I the sky in a highly populated area due to the skills and connections I’ve made in the business marketing world. This skill sets me apart from other musicians. While others are promoting via social media, I’m traveling and promoting to the fans in person. Major billboards across the country that are guaranteed to grab your attention. Major companies like swisher international, fashionnova, k-swiss endorsing me to promote their products has made me an entity. I am a walking, talking. Traveling business. Much more than your average rapper.

Do you look back particularly fondly on any memories from childhood?
Performing in front of my first 5,000 people at the age of 15. 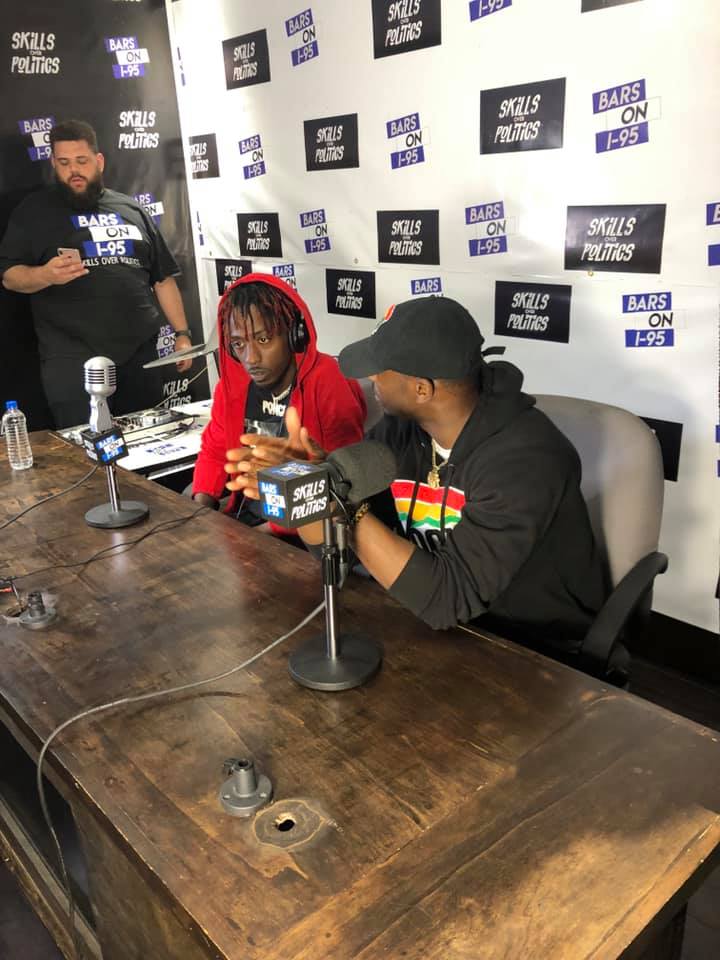 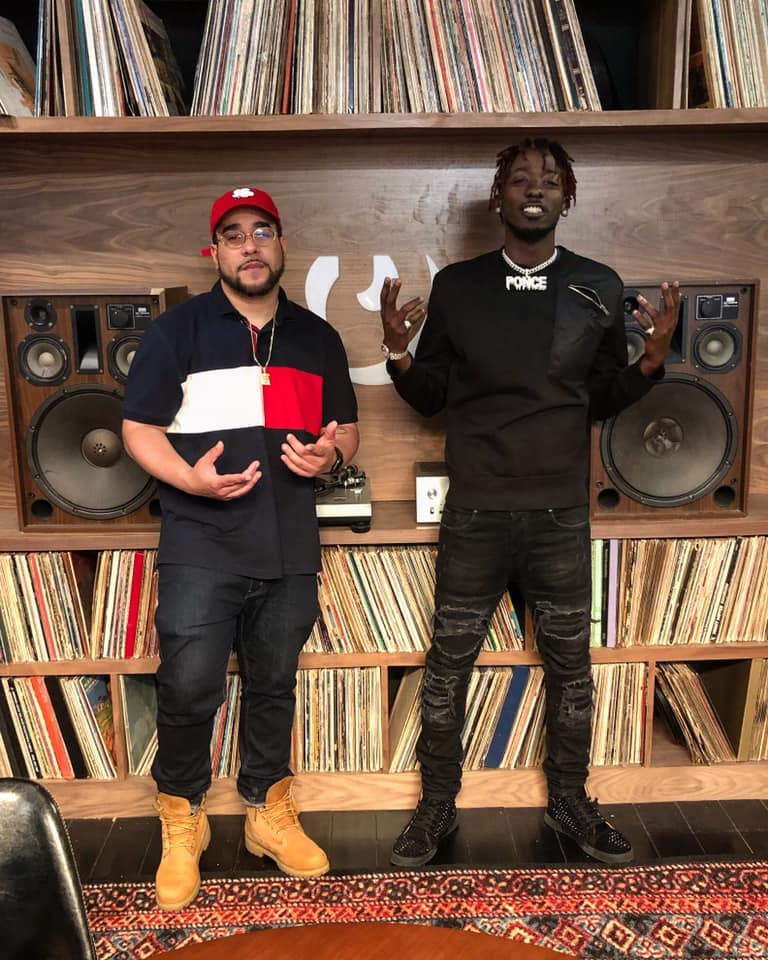 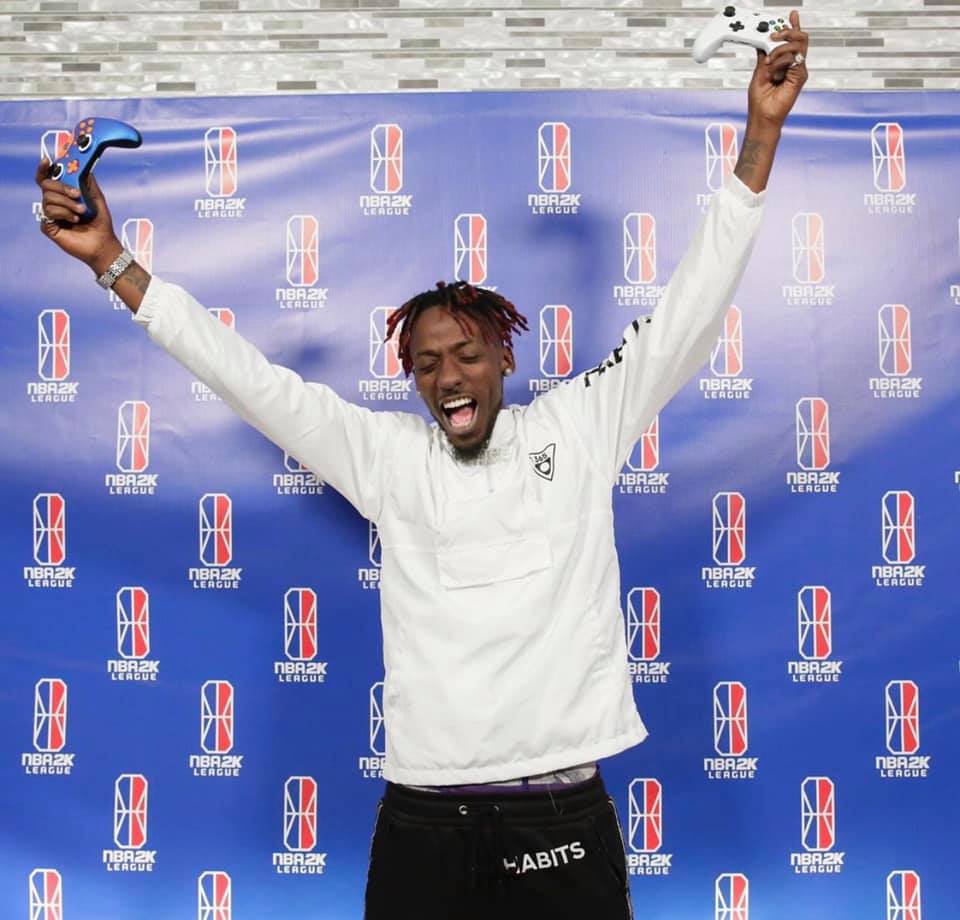 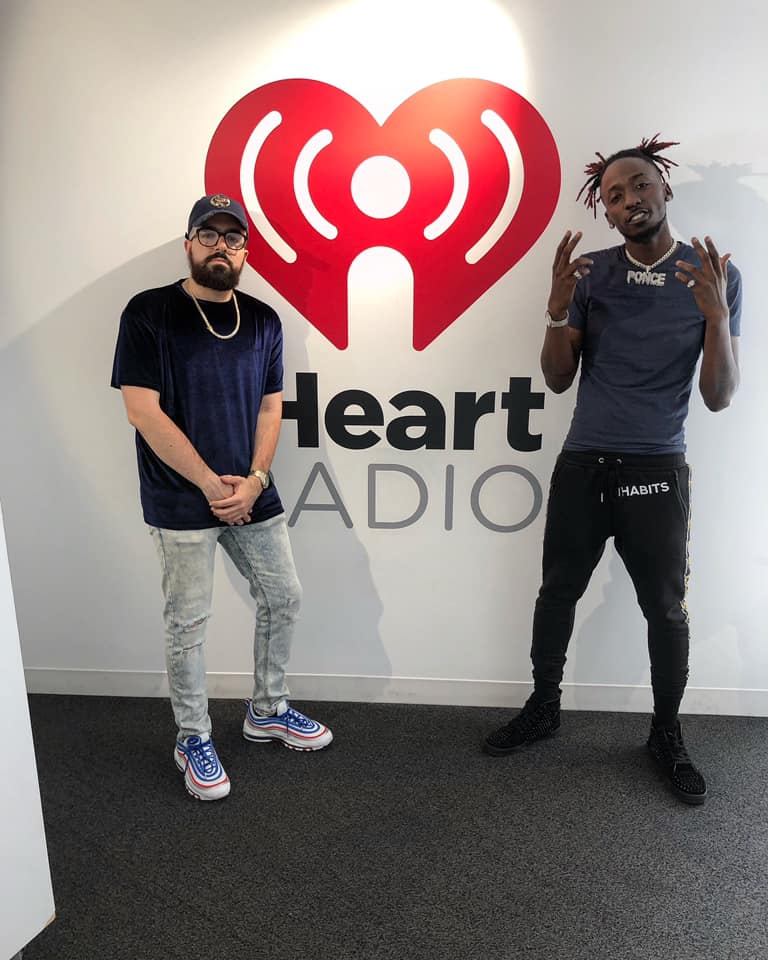 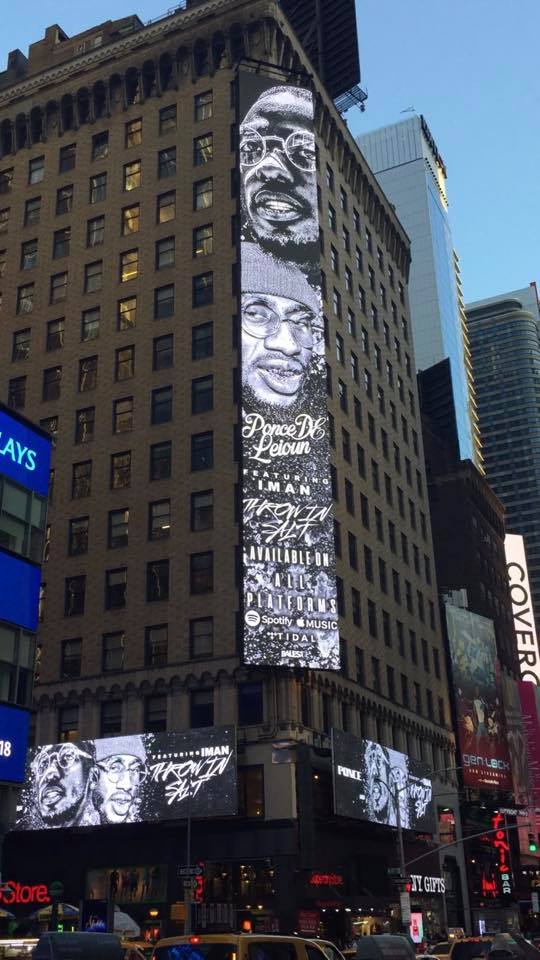