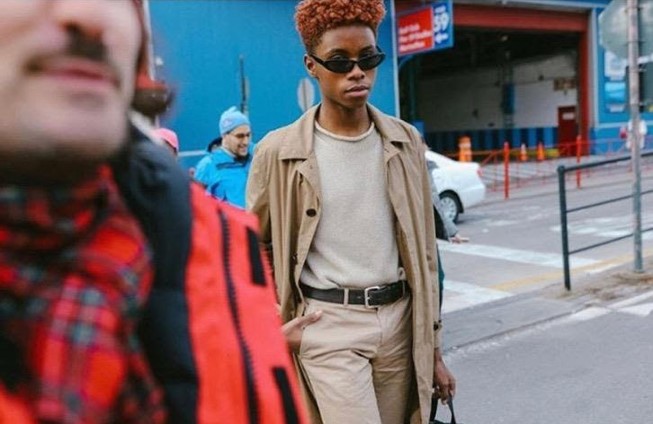 Today we’d like to introduce you to DD Smith.

DD Smith (they, their, them) was born and raised in Miami, Florida by Jamaican/Haitian parents. From young age, DD started acting and attended performing arts schools for elementary and middle school. By high school, DD auditioned for New World School Arts in Miami, Fl and made it into the theatre program there. After graduation, at the tender age of 17, DD moved to New York to pursue an acting career which then turned into modeling. DD’s cousin, Sergio Wonder, who also resides in New York and is a fashion designer motivated DD to be in his first fashion show in 2015.

From there, DD became passionate about modeling and decided to go to castings and modeling events to walk in other shows. During that time, DD noticed many of these modeling agencies/casting directors weren’t casting for non-binary models which motivated them to keep going to take up space for the LGBTQIA community. By 2017, DD started to book a few New York Fashion Week shows and eventually made their big break walking the CHROMAT NYFW 2018 show. After that show, DD’s career took off with a social media campaign with ID magazine featuring COACH. Then another social media campaign with Carolina Herrera with featuring models like Hailey Bieber, Taylor Hill, and Cameron Dallas. Earlier this year, DD was also the first non- binary model to debut on Dark Lovely’s & ___ campaign which celebrates those who authentically express who they are. DD directly aligned with Dark & Lovely’s initiatives to empower everyone to find their individual voice. Model DD. Smith is the first non-binary model to walk or should I say slay on Bravo TV’s Project Runway, Season 18.

During the entire season, DD has captured the attention of the judges and millions of Americans around the globe. By the 7th episode of season 18, all the judges were impressed with DD’s ability to not just walk down the runway, but to steal the entire show. Nina Garcia went on to say “DD is a great model” as Brandon Maxwell adds, “you can throw anything on DD, and it just works”. Even guest judges like Leslie Jones called them a “superhero” as they flew down the runway in designer Victoria Cocieru’s two-piece set DD had many firsts in their career including being one of the first models to walk down The Vessel in the heart of Hudson Yards. In the Semi Finale of Project Runway, DD was wearing Nancy Volpe-Beringer’s Avant-Garde dress to close the show. Many fans on Twitter gagged when DD took a sharp twirl walking down the steps.

Has it been a smooth road?
Gender roles have been a huge topic surrounding Dwayne Wade’s support for his child, Zaya, who chooses not to identify as male or female. Like Zaya, DD had to rise above all the critics to live in his truth and not conform to one particular gender. Modeling has been a female-dominated industry for years, and now DD has broken the glass-ceiling by being one of the many people representing the entire LGBTQIA community.

What else should our readers know?
DD Smith is an individual entity or a brand who specializing in runway/ high fashion modeling. They are one of the first non-binary models to be on Bravo’s TV Project Runway Season 18.

Let’s touch on your thoughts about our city – what do you like the most and least?
DD Smith is constantly on the go for work and currently lives between LA, NYC, and MIA. Their favorite home is in Miami, of course because that is their hometown. They love Miami’s weather, and what they like the least is the traffic. 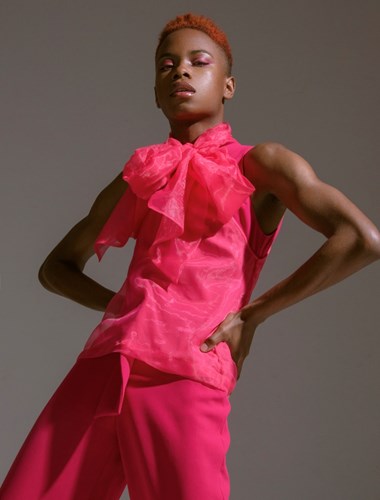 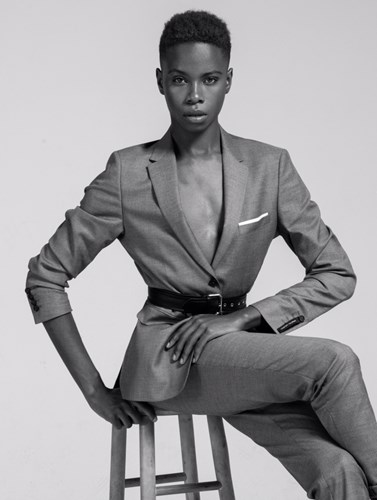 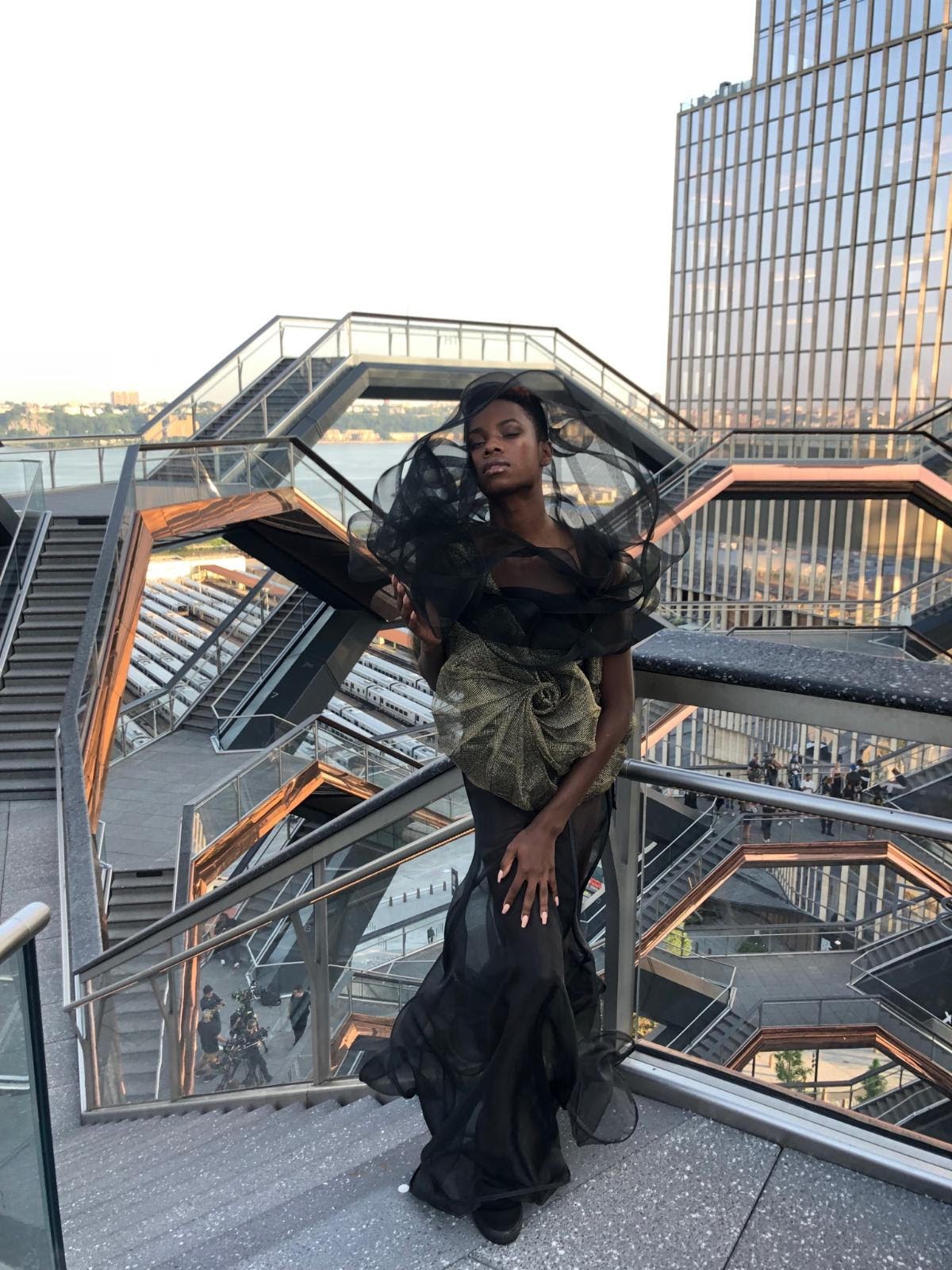 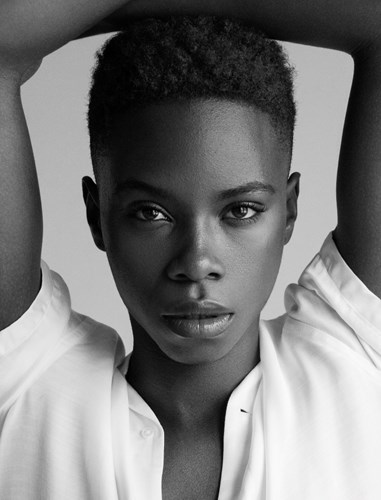 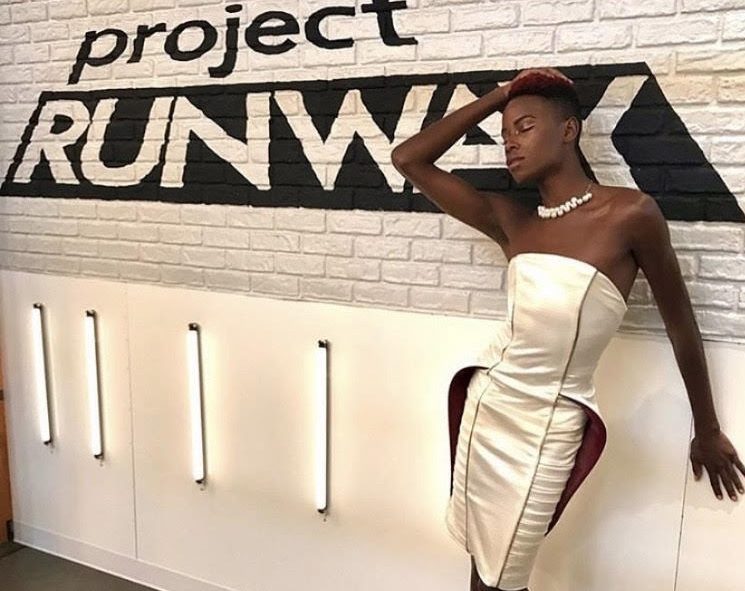 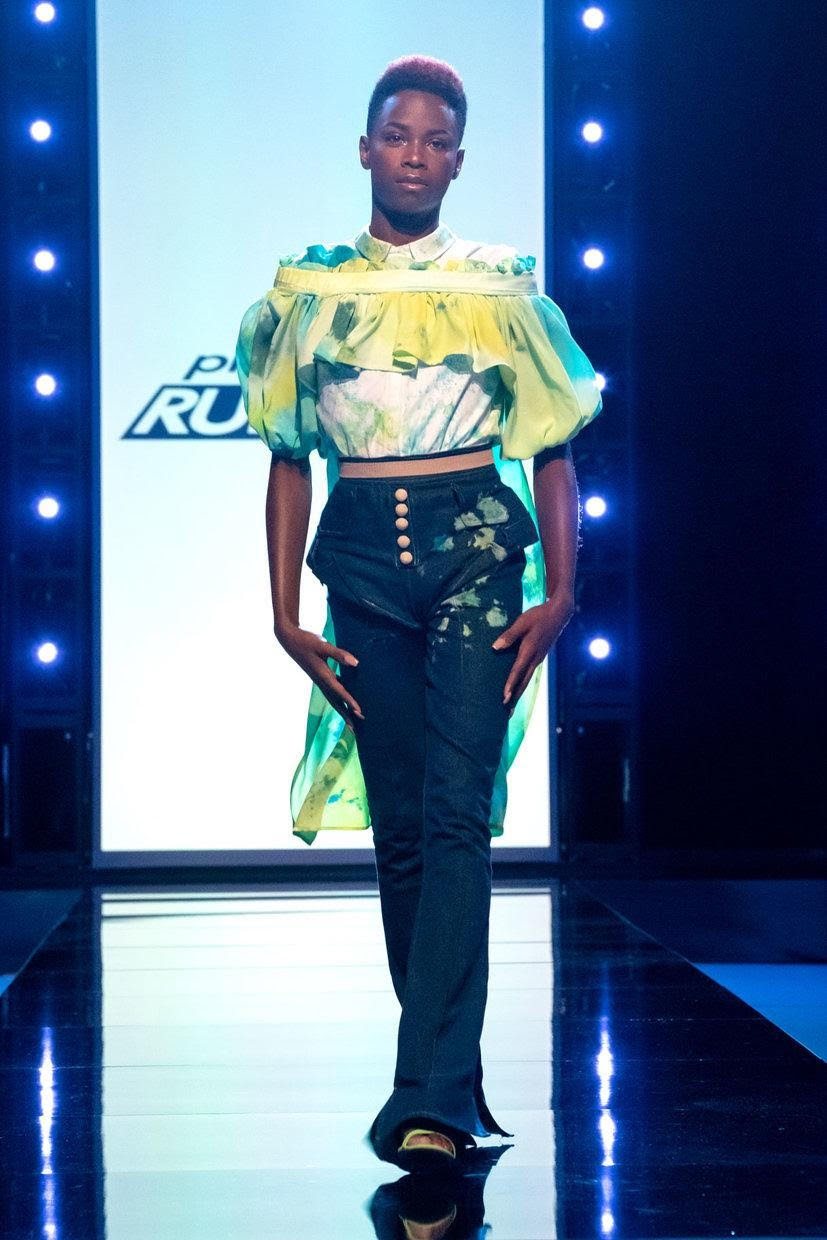 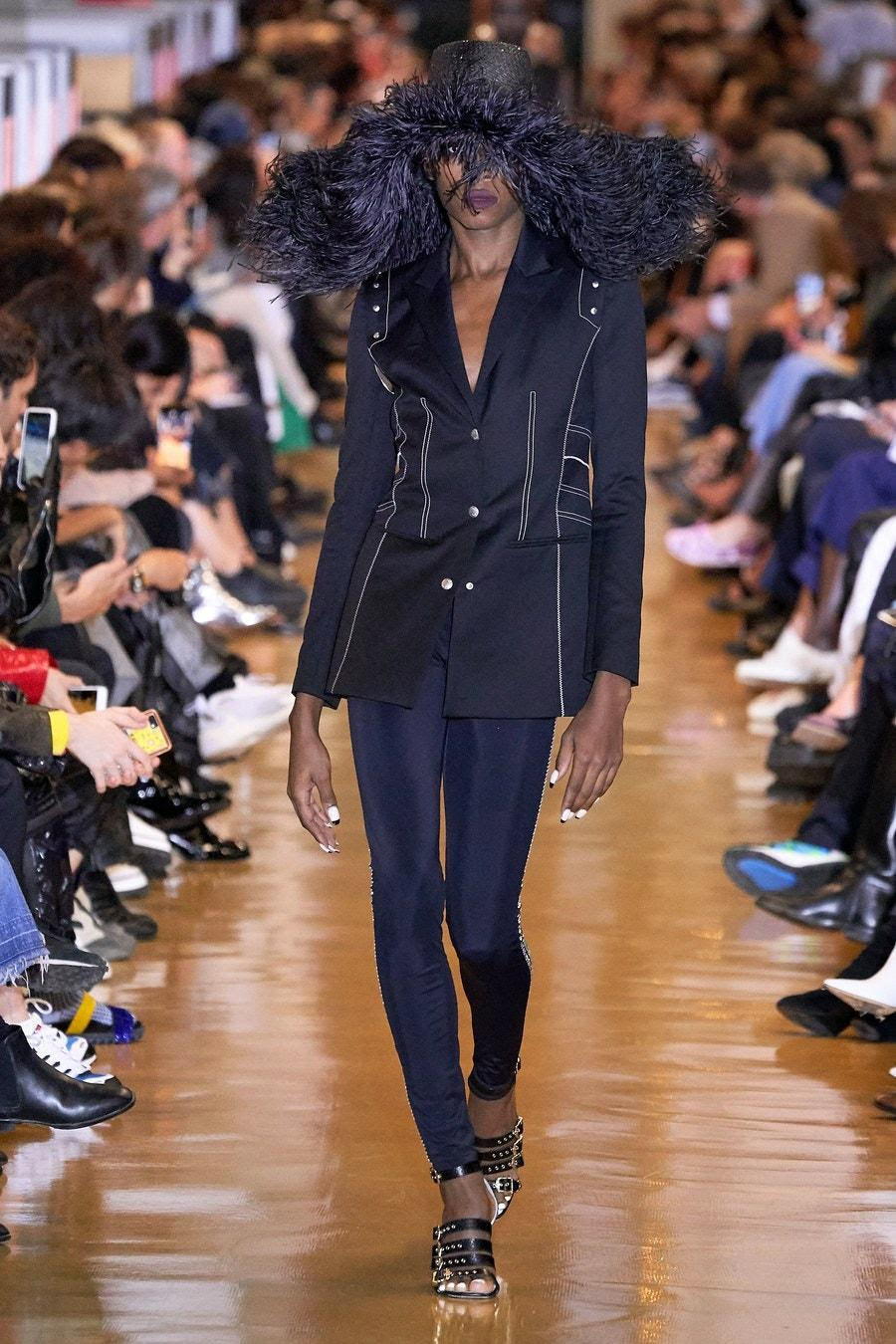