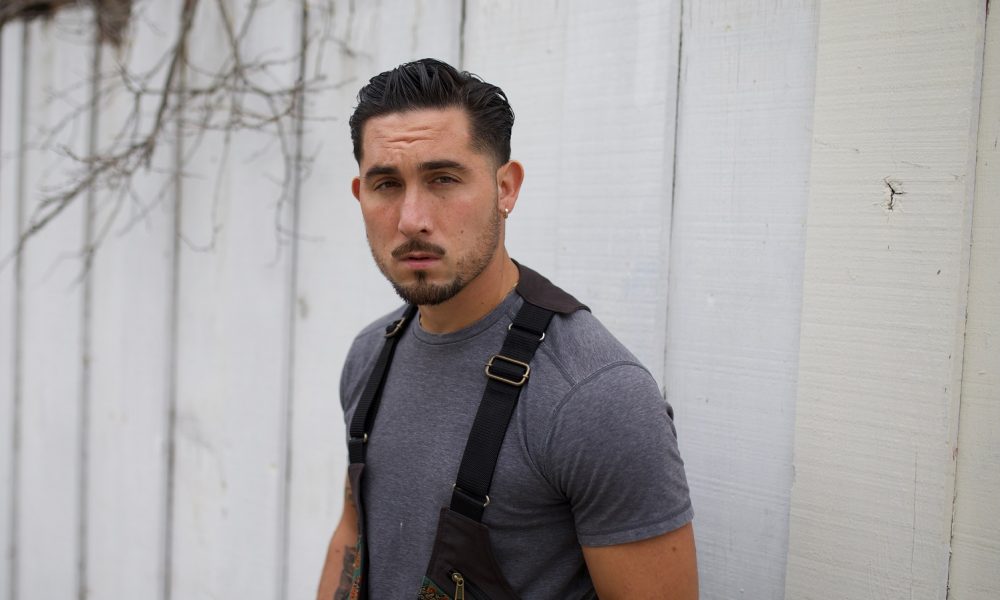 Today we’d like to introduce you to Dayne Plescia.

Alright, so thank you so much for sharing your story and insight with our readers. To kick things off, can you tell us a bit about how you got started?
For starters, I grew up in San Pedro, CA. Then later moved to the Inland Empire with my mother, stepfather, and little brother. I spent most of my formative years playing sports and being active, yet I spent a lot of my time alone indulging in movies and music where I developed a deep passion for creative arts. I would say San Pedro taught me diversity and street culture. You can be in the hood one second then be immersed in beach culture the next. While the Inland Empire taught me discipline due to the fact that sports like Football and MMA are heavy out there. I was somewhat outgoing yet shy at the same time, I suppose you can call me an extroverted introvert. I remember having a lot of depression and mood swings as a child because of my surroundings and unnecessary guilt. I put this on myself due to the fact that my little brother is autistic and I thought that I could’ve done more to help him, especially when my mother lost twins at birth amongst other things that life decides to throw at you. It was a bit of a rough time.

I was disruptive in class a lot so the teacher thought it was a good idea for me to be in the school theatre. I really enjoyed it. I believe this is when I got “the acting bug”. I even played The Tin Man in Wizard Of Oz, so I guess it was a good outlet for me. I remember hearing an ad on the radio that Disney was looking for talented child actors to cast, and I really wanted to do it, but at the time my mother was a single parent so the opportunity just wasn’t financially possible. I am of Hawaiian, Sicilian, and Latin descent so my family is very cultured as well. As a result, great music is a MUST and was always being played around the house. Everything from Michael Jackson, The Bee Gees, Island Reggae, Bob Marley, RUN DMC and Tupac. My Hawaiian grandpa is a wonderful singer/musician and always brought out the ukulele and my family would join in on holidays or get togethers. My father is a multi-instrumentalist as well, playing the saxophone, bongos, and whistles. All this played a part I’m sure.

After high school, I went to College in Oregon on a Football and Track scholarship, thanks to my stepfather for keeping me focused and disciplined enough to ward of distractions. Injuries ended that pretty quickly, but I still stayed in school under my mother’s wishes to be the first person to get a Bachelor’s degree in my family. That was special to me and so I finished. I had too much fun in College that’s for sure, but I maintained good grades where I studied film/acting as well as began my passion for actually making my own music. I shot my own videos and kind of just did music for fun because it was cool to rock the college parties. Although I knew after college that I wanted to head back to LA to seriously pursue acting and or music, so I did. I had early success on a few TV shows but of course struggled with the rest of them. I worked various jobs to support myself including bartending, plumbing, and freelance songwriting. Out of discouragement, my ambition kicked into overdrive and I rekindled my love for music and created a One Man Show. As a result of this, I started to see the light in both of my passions. This is where the story currently is. I’m at a place where I’m able to actively pursue both under one brand. I’ve always believed acting takes rhythm and music takes character. With experience and grit under my belt, I am full speed ahead. I’m currently a Boxing Trainer on the side and ready for the latest and greatest while doing my best to stay mentally and physically healthy!

Would you say it’s been a smooth road, and if not what are some of the biggest challenges you’ve faced along the way?
Smooth road? HAHA What’s that? I think most people that have creative pursuits find that it’s anything but smooth. Let’s start with acting. First of all, getting in the right audition rooms is a struggle in its self because finding a good agent is a struggle in itself. Secondly being “Ethnically Ambiguous” has been a gift and a curse I’d say because you don’t fit into categories, because although Hollywood is getting way more diverse than it’s ever been, I’ve found that casting directors still have trouble “fitting me in” fully to roles, but that’s okay because the big opportunities are coming and I can feel it. As far as music goes, it’s time and money, especially when you’re independent. We all know that living in LA isn’t cheap and is an all around hustle just to survive, let alone pursue two enormous careers. I often have an inner battle with myself as far as where my primary focus should be acting or music. I’m learning balance and where to extend my energy. Trusting the Process is KEY.

As you know, we’re big fans of you and your work. For our readers who might not be as familiar what can you tell them about what you do?
Acting and music are my passions and what I do. I always considered myself to have the ability to make music just as well as I can act and vice versa. I believe this is my Super Power. I would say my proudest moments are being on shows such as The Mindy Project on FOX, Criminal Minds, and network movies because for one, nobody in my family has ever been on TV and two my mom’s favorite network is Lifetime. It was funny because I didn’t tell her I was going to be on her favorite network and one day she sees me and freaks out LOL that was special to me. As far as music goes, I would say completing a full album by myself and getting songs on the radio with no team and self-hustle. Currently in the process of releasing a new music project and an indie film so STAY TUNED 😉

What do you like best about our city? What do you like least?
What I like best about LA is the diversity and creative culture. You can go anywhere in the city and feel like you discovered a new area. Great for staycations. What I dislike about the city is obviously the traffic, also the hustle and bustle can make you anxious at times. Very important to check in on yourself and maintain your mental and spiritual health. So LA right? lol 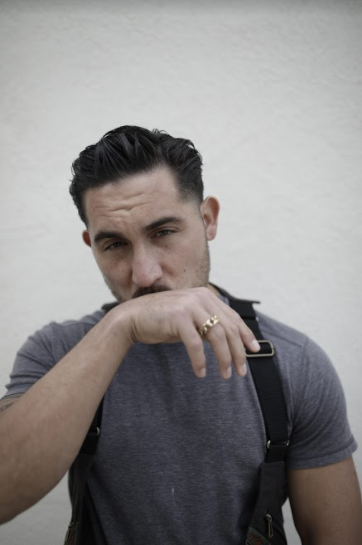 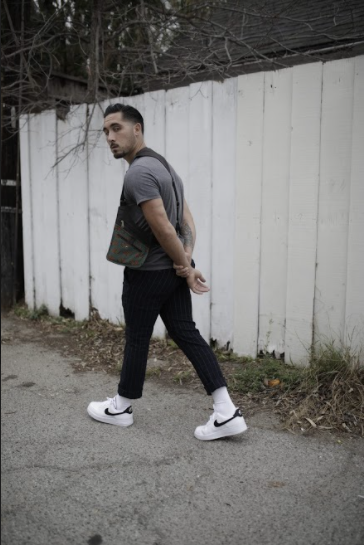 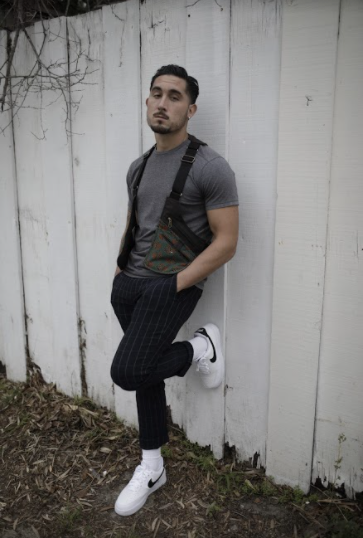 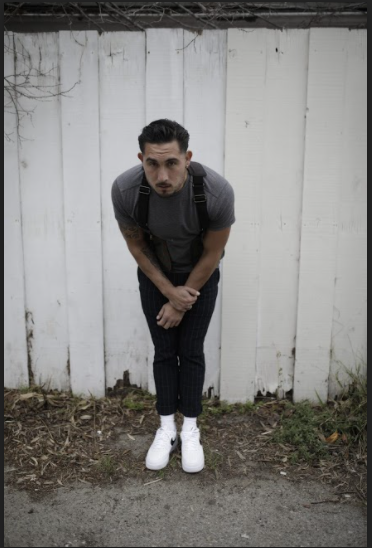