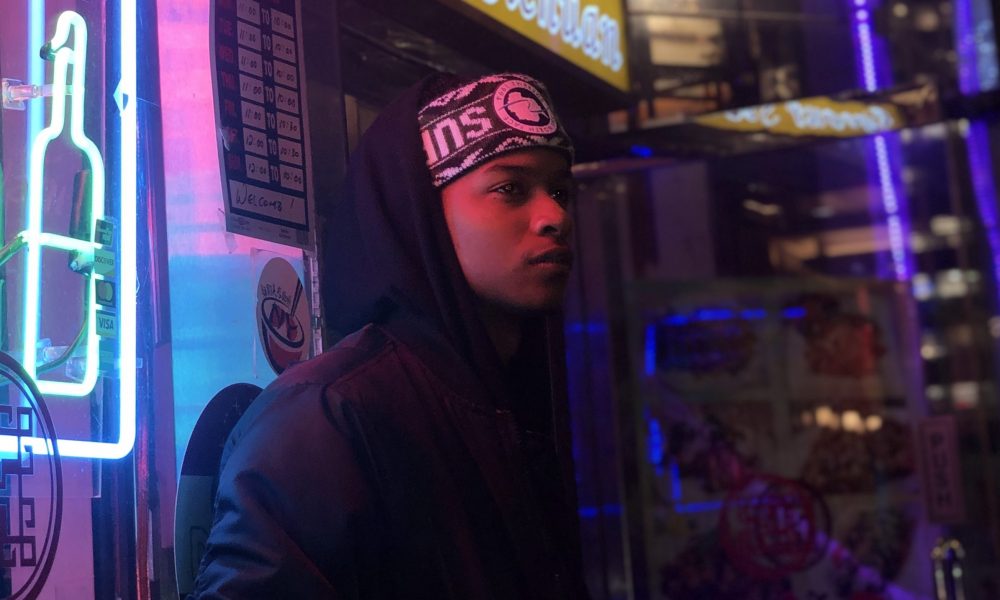 Today we’d like to introduce you to Davon Kearney.

Thanks for sharing your story with us Davon. So, let’s start at the beginning and we can move on from there.
I started working in the music industry in 2014 as an intern for Cash Money Records in NYC and continued my career as a college rep hanging up posters and going to different concerts to promote UMG’s artists. I also did an internship for UMG’s publishing dept as a sync TV and Licensing temp. After college, I became an independent manager for a New York artist named SayFlex as well as starting my own podcast called Completely Irresponsible.

Overall, has it been relatively smooth? If not, what were some of the struggles along the way?
I feel like the beginning was smooth went from one dept to the next within the company gaining experience and knowledge any way I could. After graduation, is when things became hard, not traditionally being in the industry in the sense of working for a major company I felt it was harder to get a job and reach the goals I wanted to reach, especially because there was still a lot I needed to learn. That’s when I fell into music managing, the only way to learn is by trying. Things are still hard due to not having the accessibility of a large budget, but I still try to find a way to make it work however I can and in the two years have learned new ways to market and reach out to a large number of people.

Can you give our readers some background on your work and what you are currently focused on?
I’m an independent manager to an Independent Hip-Hop artist in NY, I consider myself a swiss army knife of sorts, I do the marketing for singles and albums, content creation, video recording /editing, and anything else that needs to be done that I feel I can do without paying someone. So far what I’m most proud of is I’ve only done two music releases and both have gotten over 100k streams across all streaming platforms. I don’t feel like anything separates me from others, to be honest, there are trillions of people in this world doing what I’m doing, but I like that it keeps me aware and on my toes like I don’t know any of these people but I’m competing with them.

If you had to go back in time and start over, would you have done anything differently?
If I had to start over I would be more outspoken from the very beginning I was really shy when I started in the music industry, I just did what I was told and I did it early or on time. I had ideas but never verbally expressed them which inst good. oh plus I would save more money and stop using it on outside food. 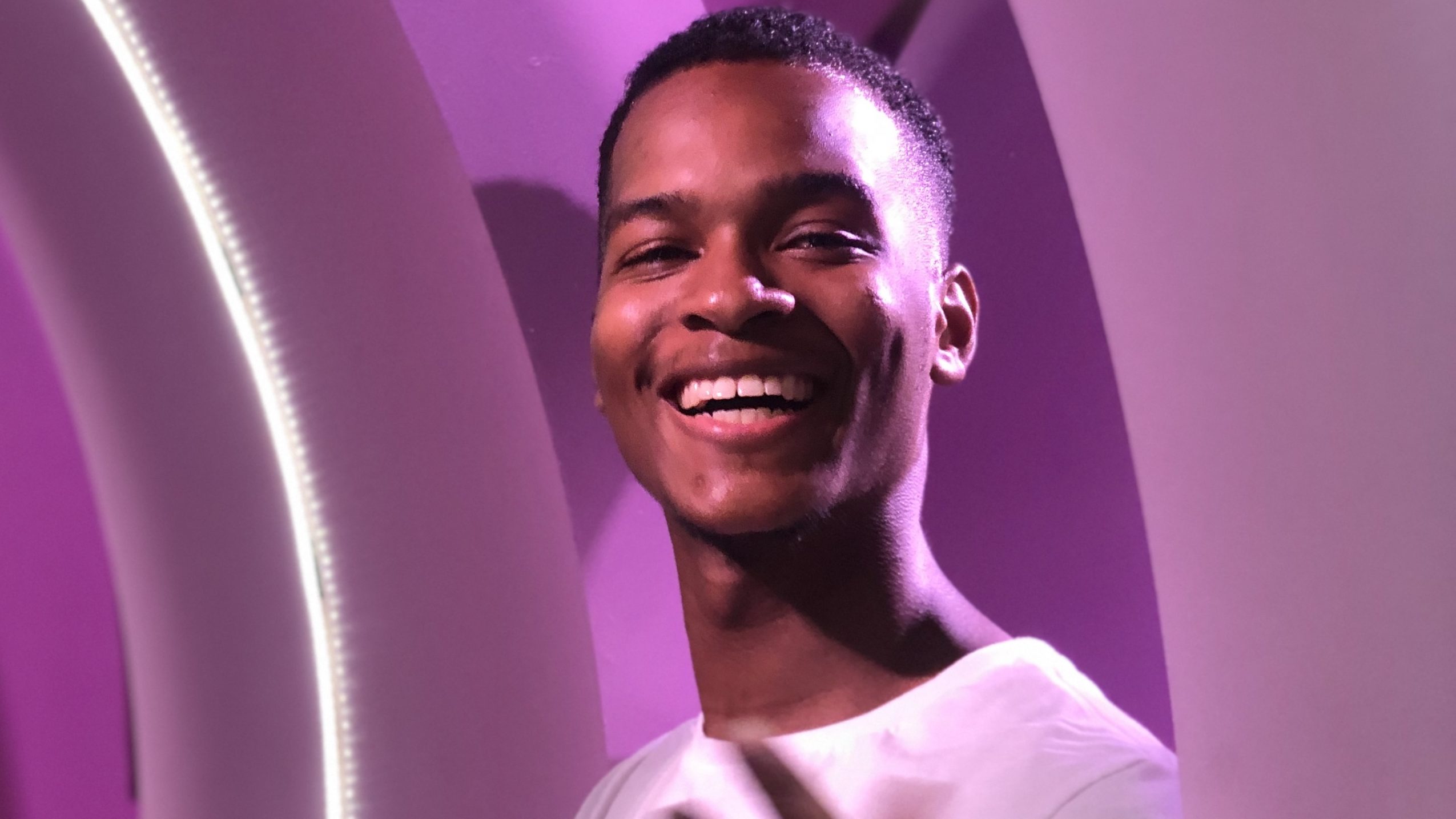 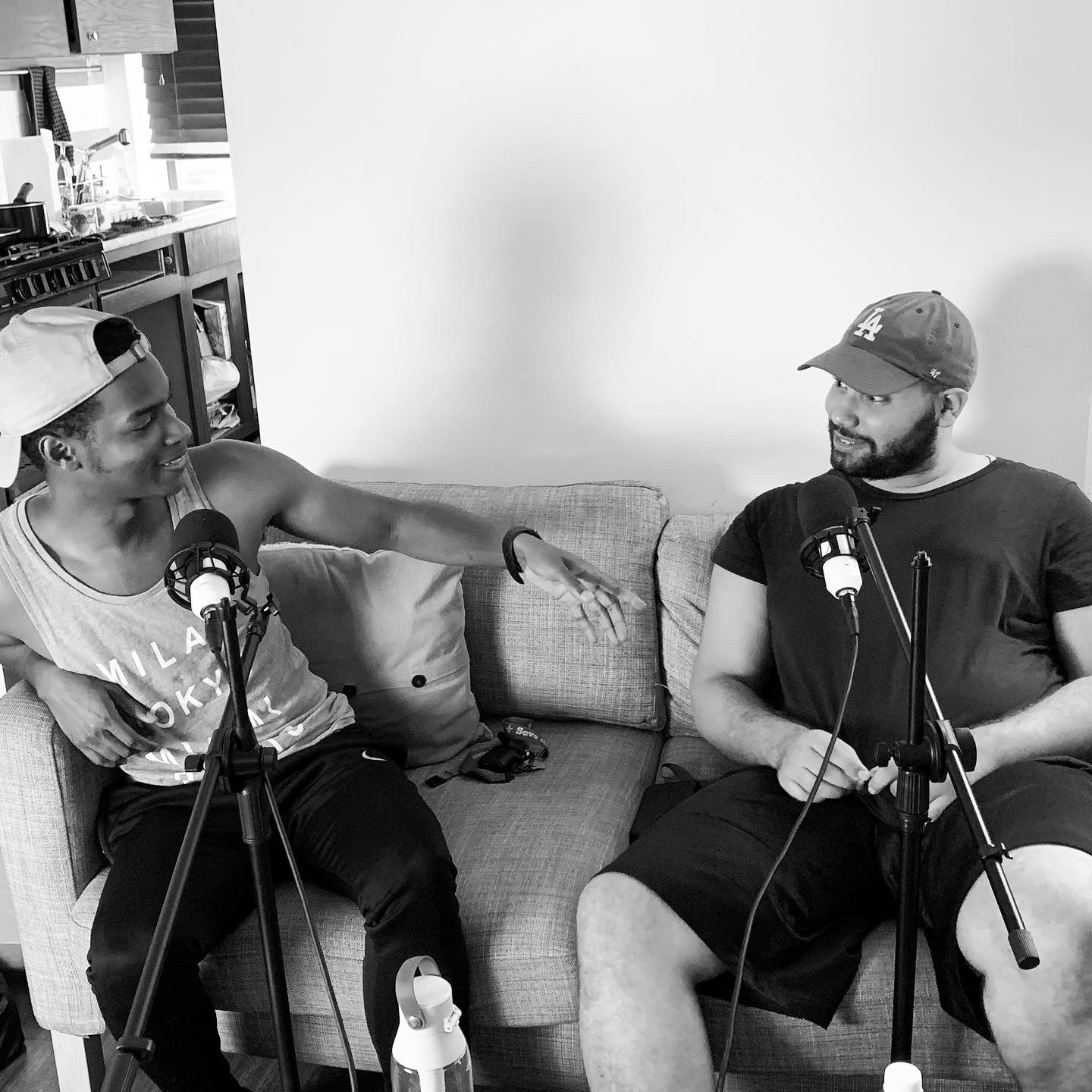 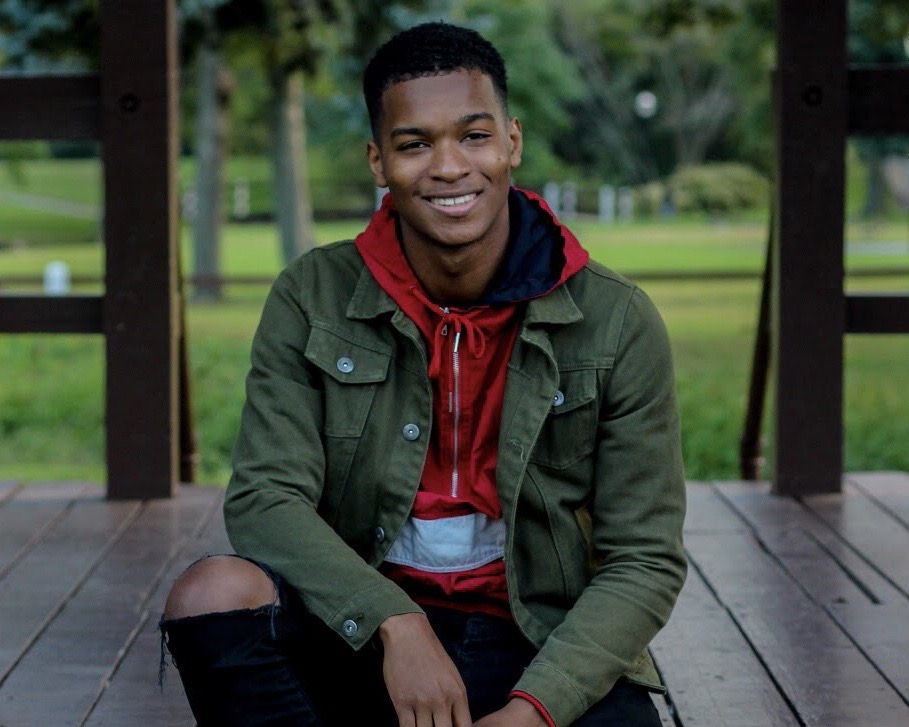 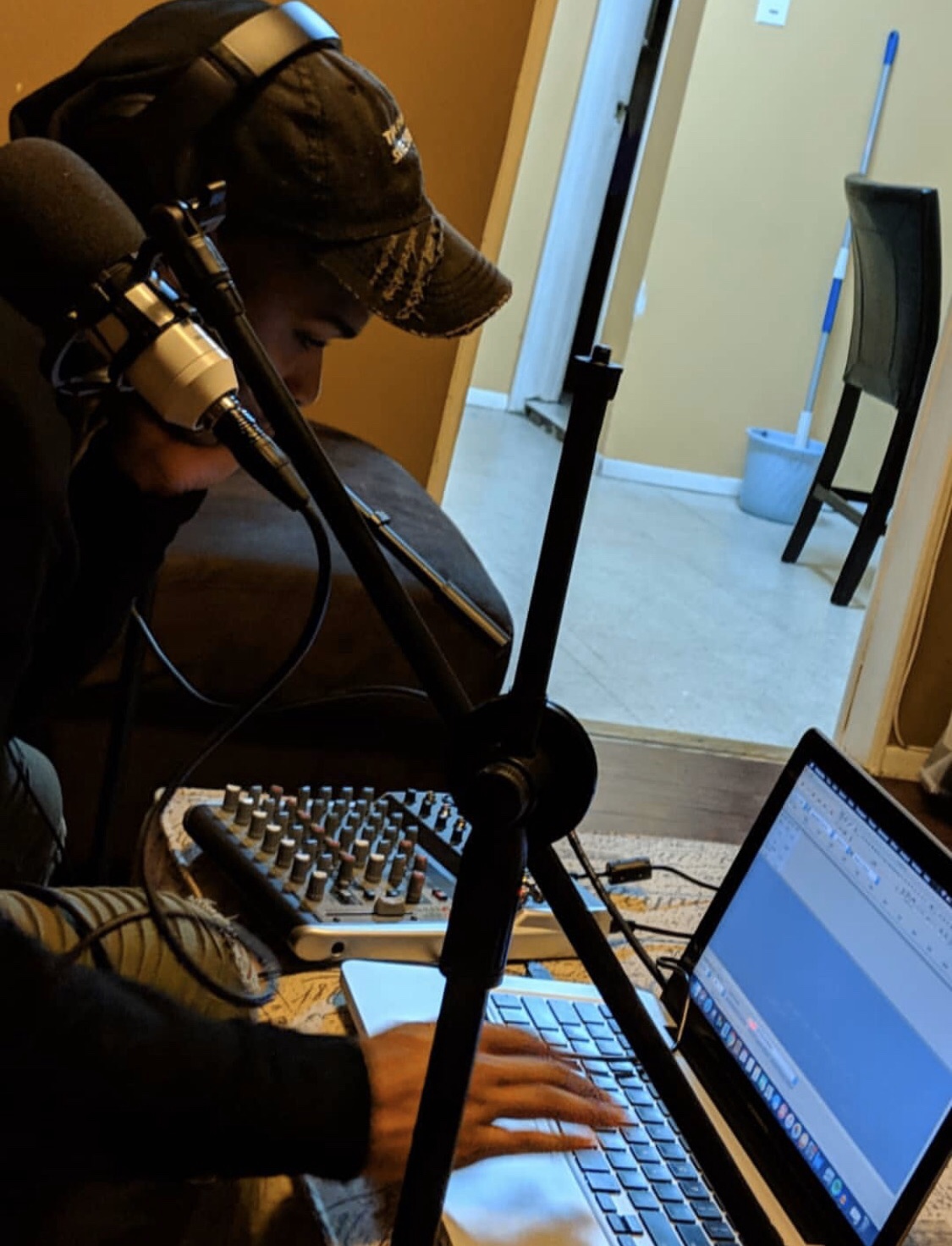