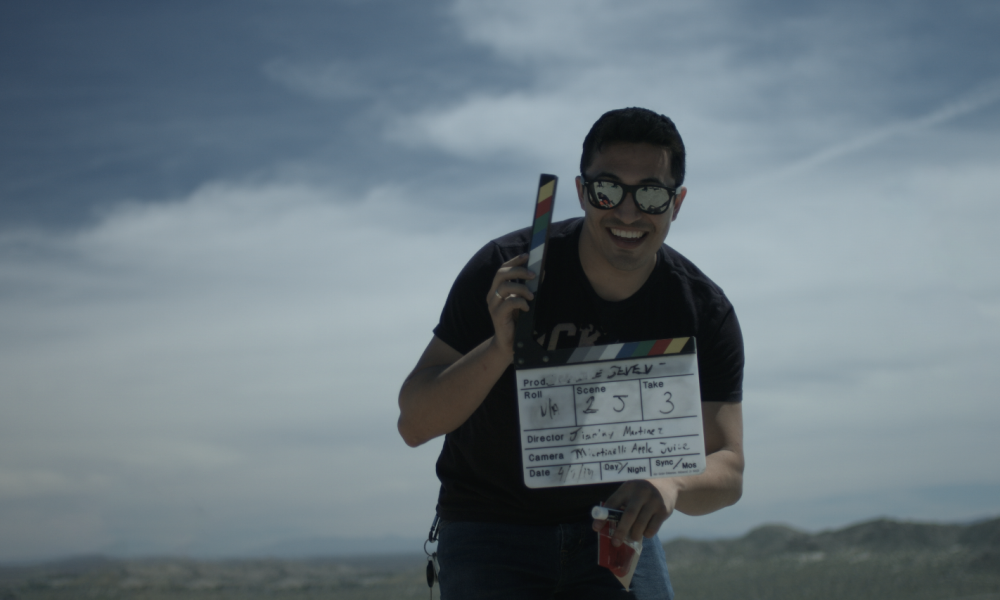 Today we’d like to introduce you to David Zuckerman.

David, please share your story with us. How did you get to where you are today?
I’ve always had a great love and affinity for the art of filmmaking. Growing up in Fairbanks, Alaska, however, didn’t give me many film opportunities. It took a big leap and a jump to leave home and head down south. Like many of us out here, I went to film school to learn the trade. After graduating, I made the trek out to Los Angeles, where I opened up my small production company. Mainly working with my close friends from college, and artists I’ve met out here, I’ve continually worked, making various short films and projects, while working small jobs in the industry. My first produced feature film, “Presidents Day,” was a feat in itself, as we filmed that in a week. I was blessed enough to find an angel investor to fund the project, and it came out to be a pretty good success.

As of recent, I’ve just finished the 2019 LA Skins Native American Writers Workshop, where I was able to complete a brand new script, meet with various producers, and get involved with a fantastic group. Lately, I’ve been focusing on selling a new Native American based horror script, “Wendigo,” producing my latest feature, “The Odyssey of Penny Day,” and developing a short-form series, “Ladies & Gentlemen,” with my company.

Overall, has it been relatively smooth? If not, what were some of the struggles along the way?
Like any LA story, no, it has not been a smooth road. It’s interesting when they say “When it rains, it pours,” because that’s what it seems like right now. In the past three months, I’ve seen exponential growth in my career and network. I’ve been out in Los Angeles for six years now, and it’s been an up and down sort of battle. Like any career, the highs are high, but the lows can be long and arduous. What I’ve really noticed is that it takes a great sense of perseverance and thick skin to get through it all. Many of the struggles have been fighting against nepotism, getting a foot in the door, or even just surviving the ever-climbing rent rates. But all the struggles make the successes that much sweeter. Luckily, I’ve survived out here long enough, to where I get to start reaping the benefits of the struggles.

Crooked Jaw Productions – what should we know? What do you do best? What sets you apart from the competition?
Crooked Jaw Productions is a blossoming production house, focusing on both short-form and long-form narrative pieces. With both shorts and features under our belts, we are excited to continue to grow and expand our company and brand into the film industry. As of today, we are most proud of our first feature film, “Presidents Day,” a horror satire, poking fun at holiday-based horror films. The thing that sets us apart from others is our immense pocket of talent, love, and devotion we put into our works. We love what we do, and it shows through our work. This company was started with the philosophy of “Let’s just make something… Eventually, someone will notice.” Luckily, People have, and we’ve been able to sustain ourselves, and work on projects that mean a lot to us, and are enjoyable for our audiences.

What is “success” or “successful” for you?
I personally define success as doing what you love and finding a peace about it. Whether that peace comes from financial stability, artistic expression, or even financial success, I have always found that success is something much more personal than physical. I’ve found avenues that have given me the ability to tell the stories I want to, to make the films I feel are right, and to send out a message I believe in, and I find that more fulfilling than anything. The only criteria, I see, for success is whether or not it has made you happy. 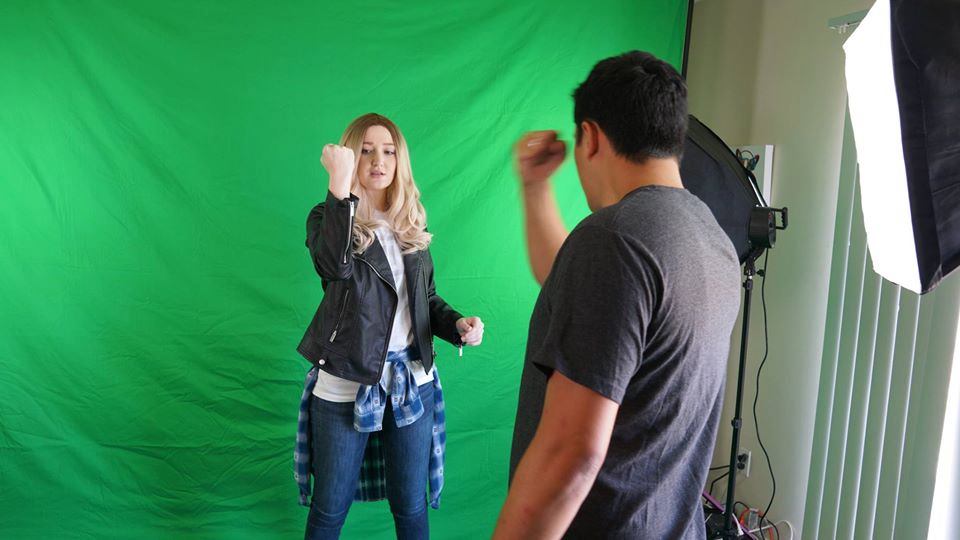 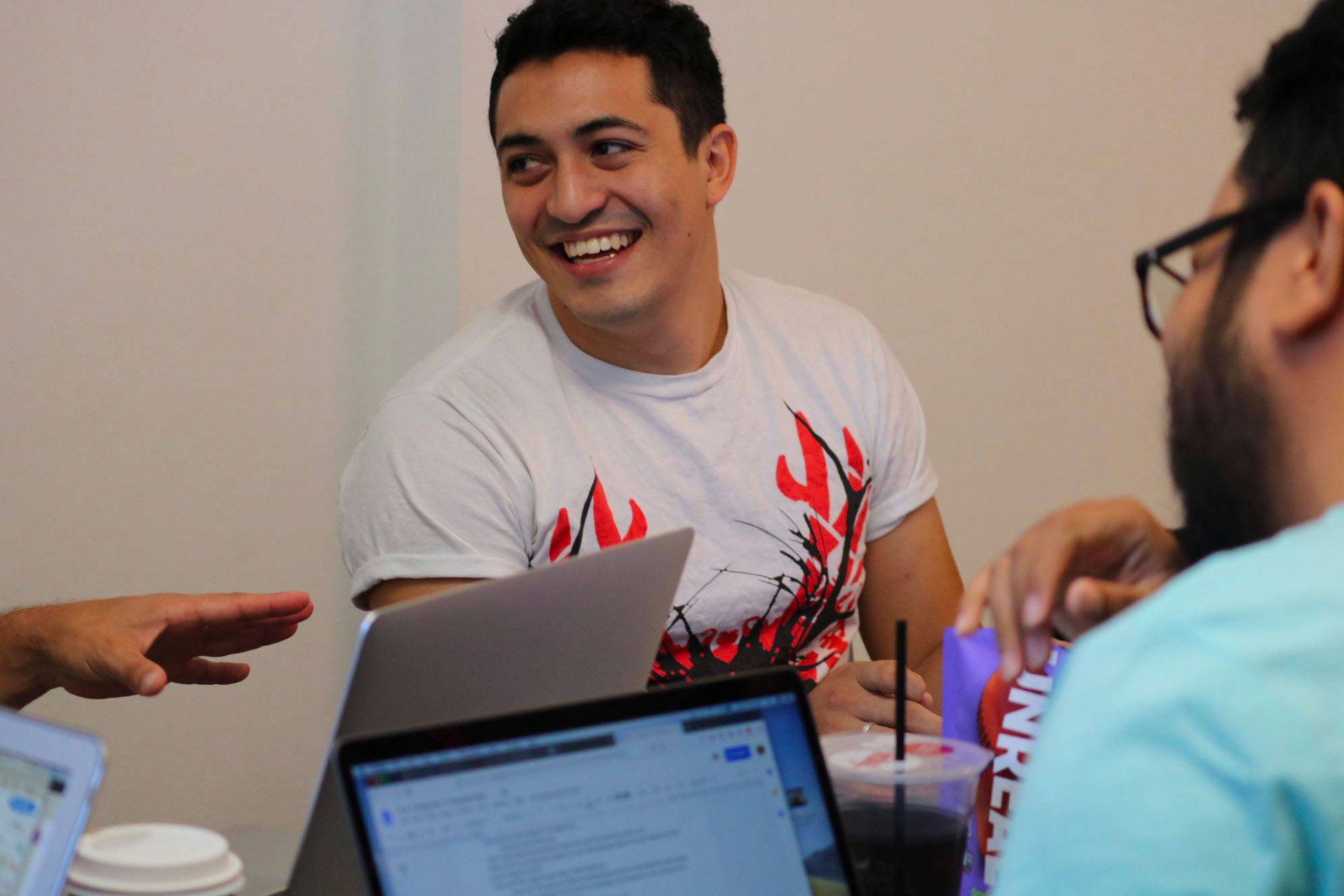 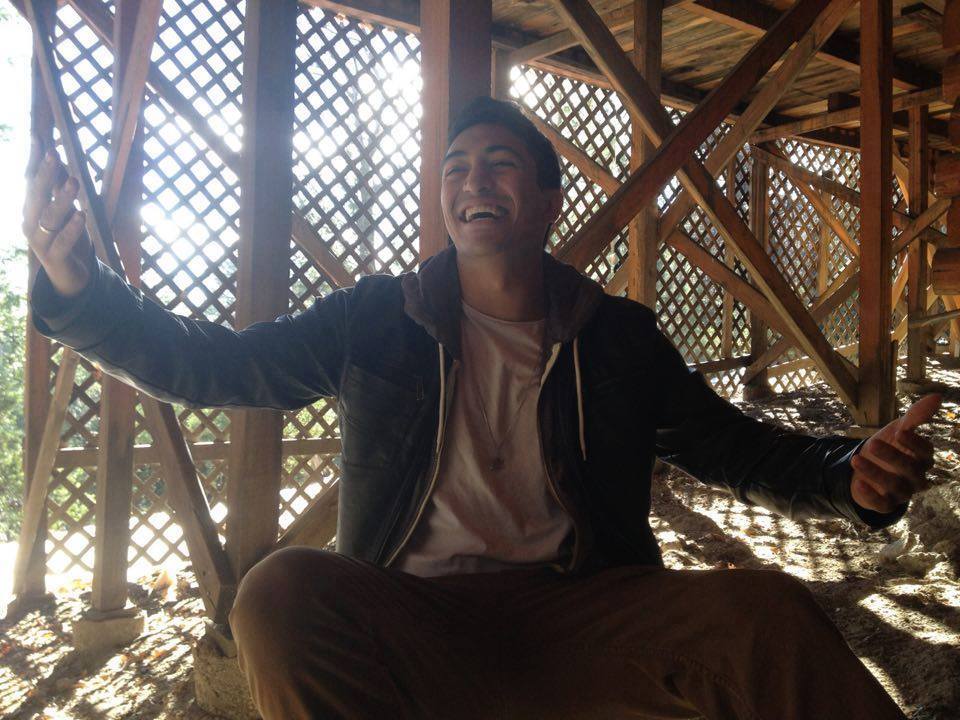 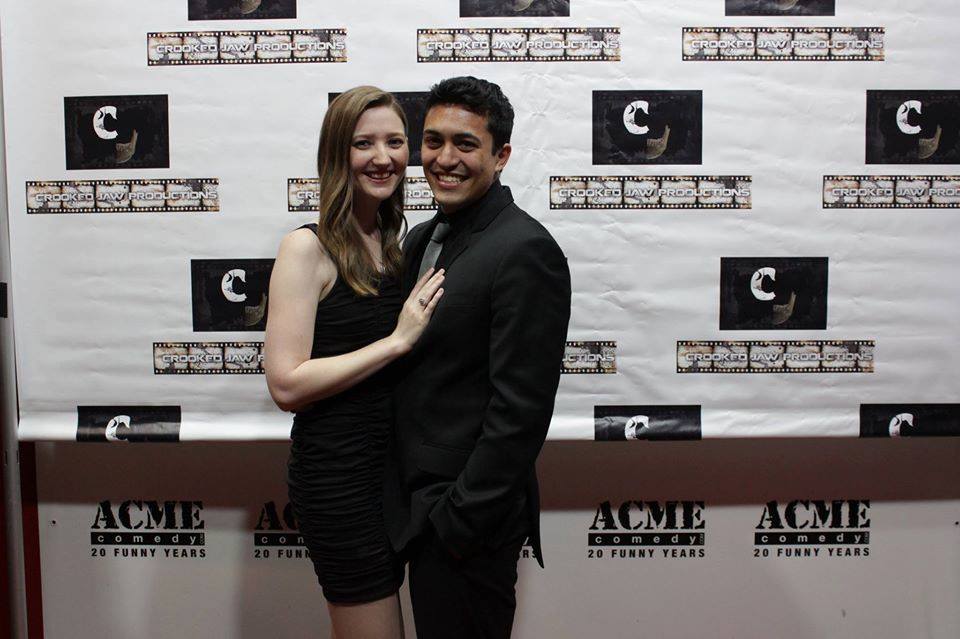 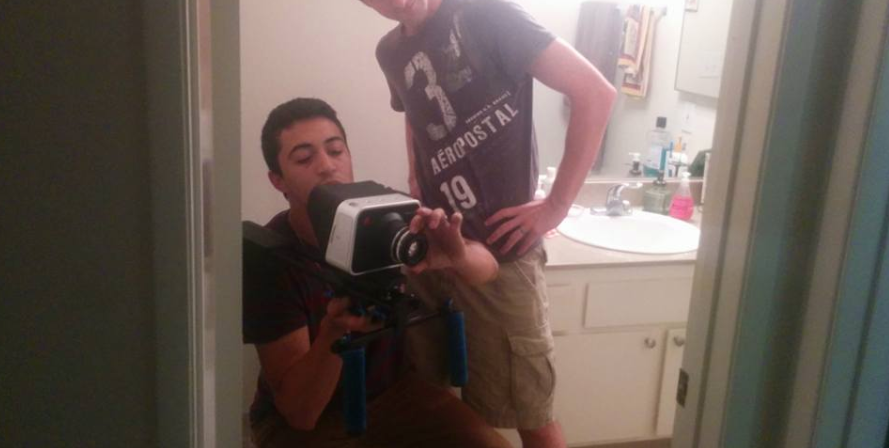 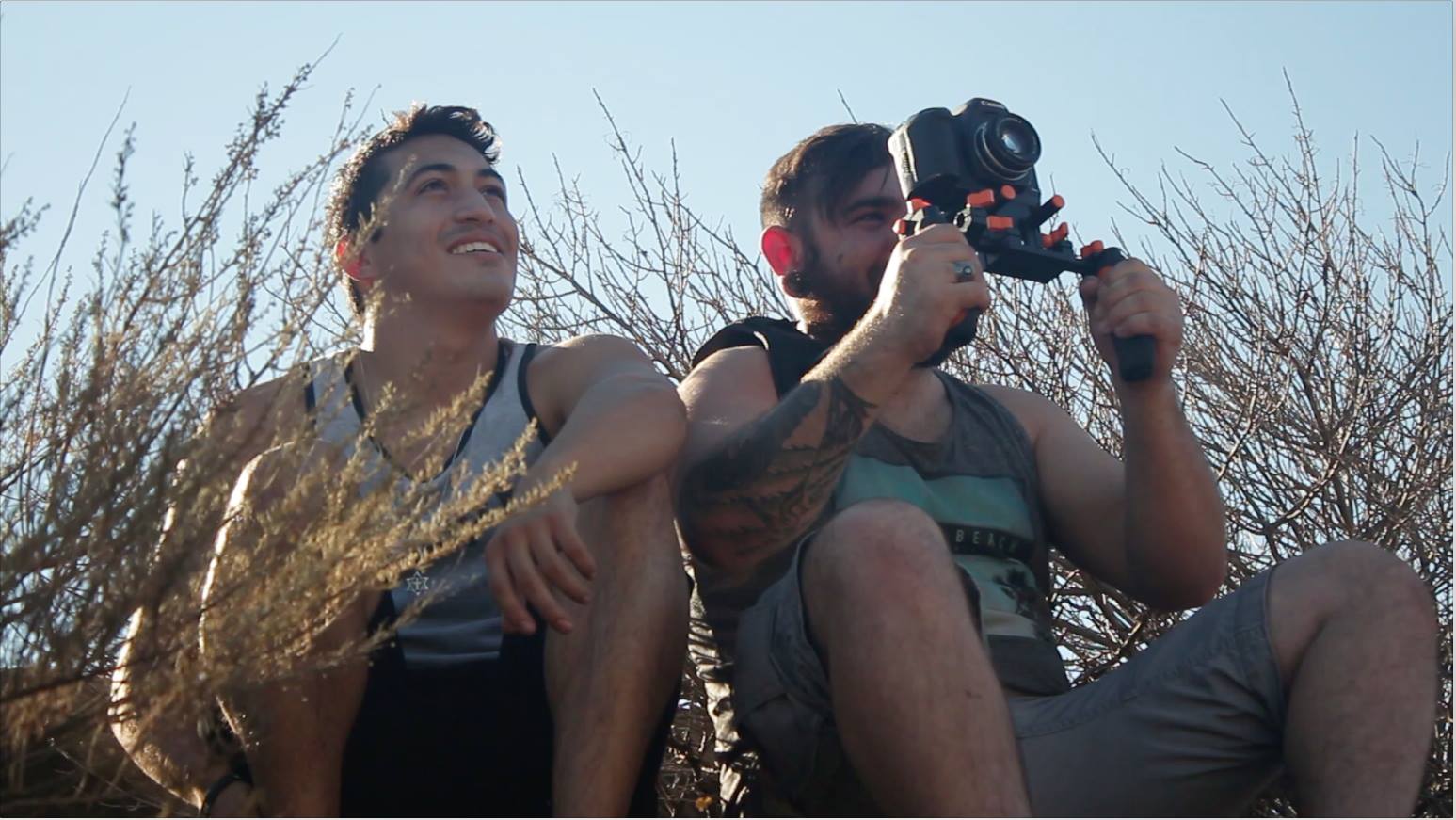