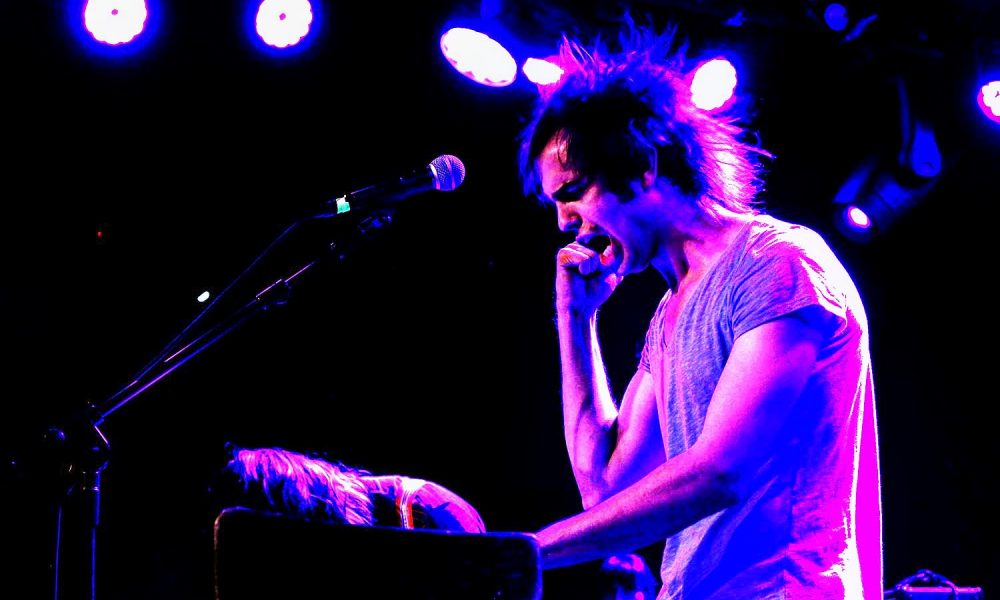 Today we’d like to introduce you to David Yorr.

David, let’s start with your story. We’d love to hear how you got started and how the journey has been so far.
Performance is my blood… My first role was the 5th grade production of “Oklahoma”, I went on to star in a bunch of local productions growing up, directing sketch comedy troupes, composing music in a ton of different bands, and making appearances in films like The Social Network and Aimy In A Cage before moving to Los Angeles in 2014.

When I made it to LA, I rented a house in Echo Park and turned my room into the neighborhood practice space, sleeping on the floor with the cockroaches and everything. I envisioned a space like The Factory, and we sure made it… we hosted so many amazing shows in that room… one of the greatest was when Surf Curse played, I don’t think we realized how crazy of an idea that was… they destroyed everything… the PA, the drums, the mics, the power, it was packed and people were crowd surfing, definitely a highlight in that house. There were countless shows… El Mato A Un Policia Motorizado played their first show in the states in my room. It really was a special space. My point is, that house, we called it Lupita, was an incubator for a lot of different projects and ideas that are making their impact on the world today and it greatly shaped my first few years in Los Angeles.

The Planters is a project years in the making, in college, I knew I wanted a band that could be forever and evolve. We’ve put out a couple singles and an EP, and are recording an album now due out 2018. I toured nationally and internationally with Samira Winter, who lived in Lupita, we have two LPs coming out soon. You can see our portrait on the utility box outside Amoeba Records on Sunset Blvd., and also on DeLongpre behind Amoeba. Paige Emery is the artist. I’m writing and recording a lot of new music that I’m excited to share in the new year.

We’re always bombarded by how great it is to pursue your passion, etc – but we’ve spoken with enough people to know that it’s not always easy. Overall, would you say things have been easy for you?
Visualization is everything. The power of affirmative thought can bring you from struggling to successful. You have to frame your mentality towards your own definition of success. When you put hard work in, the universe listens. The world is a reflective being.

We’d love to hear more about your business.
Performance, music, film, stage, it’s my life. I’m proud to be in Oscar winning movies, I’m proud to play LA’s historic venues and travel the world through song, most of all I’m proud to have a positive impact on the world.

So, what’s next? Any big plans?
There’s a lot of music coming that I’m psyched to share. I’m looking forward to landing bigger and better roles on screen and on stage. My production company, Omnes Films, has our first feature coming out as well and I’m amped to show everybody. We’re making the world a better place! They’re playing by our rules now. (Looking at you, government!) 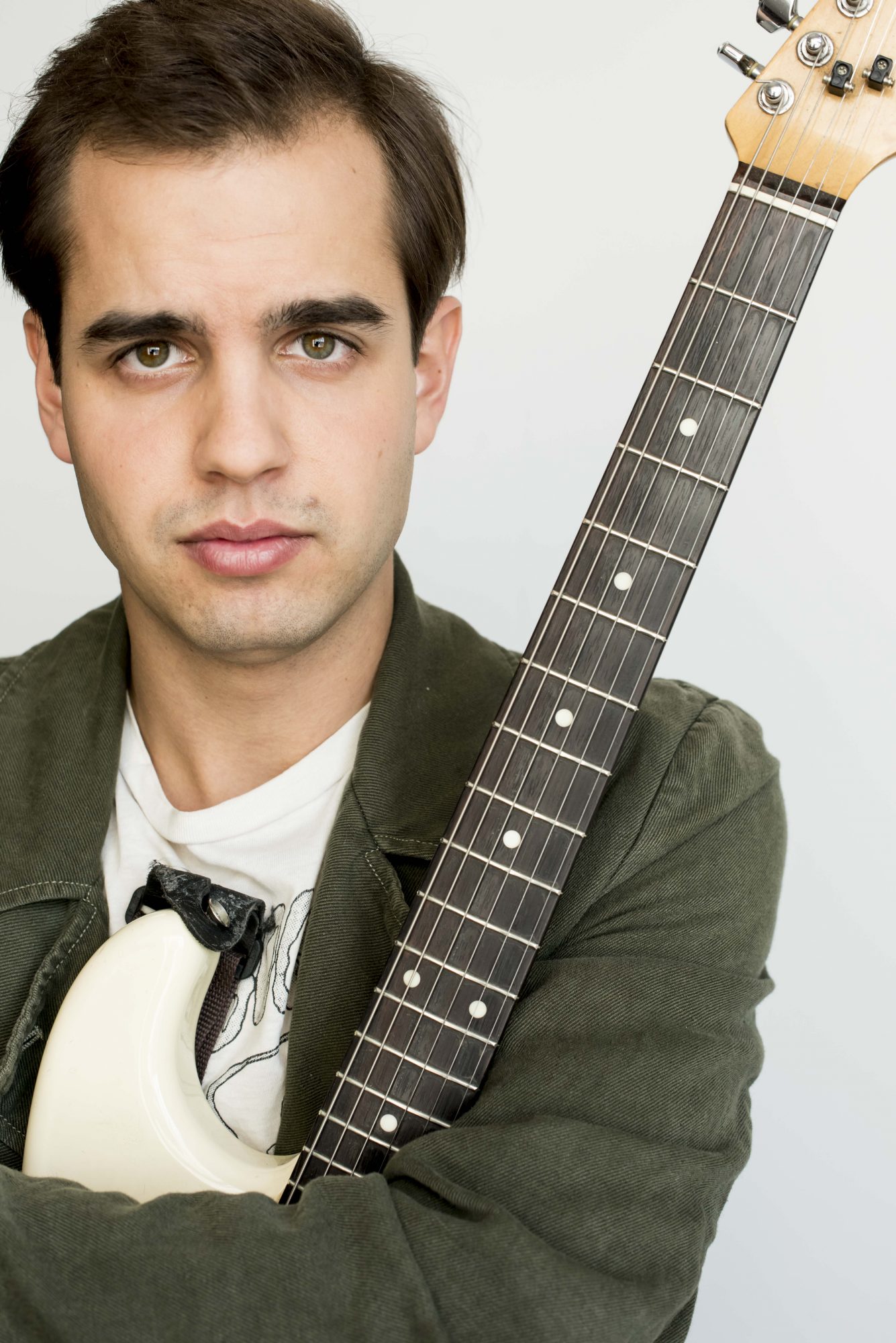 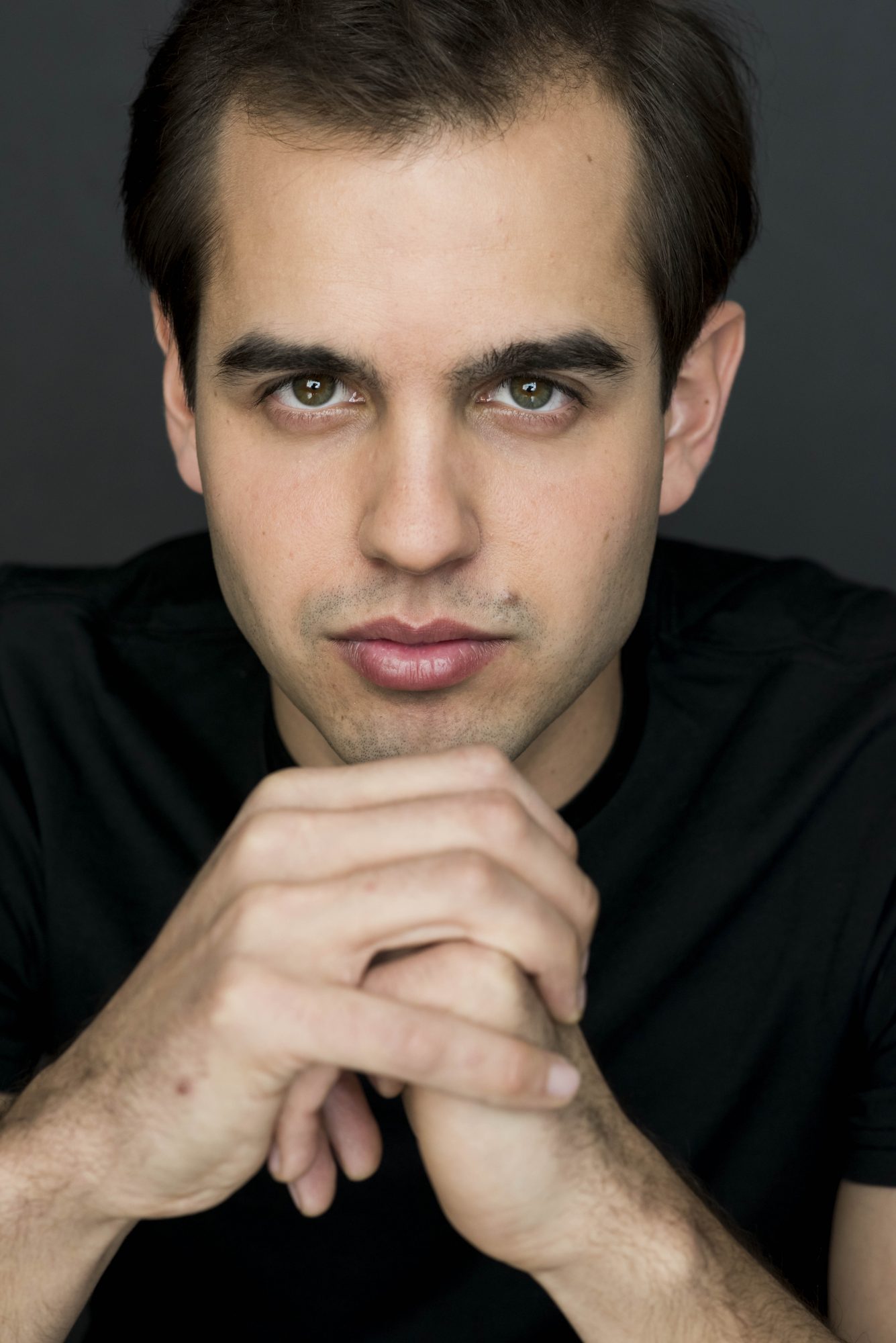 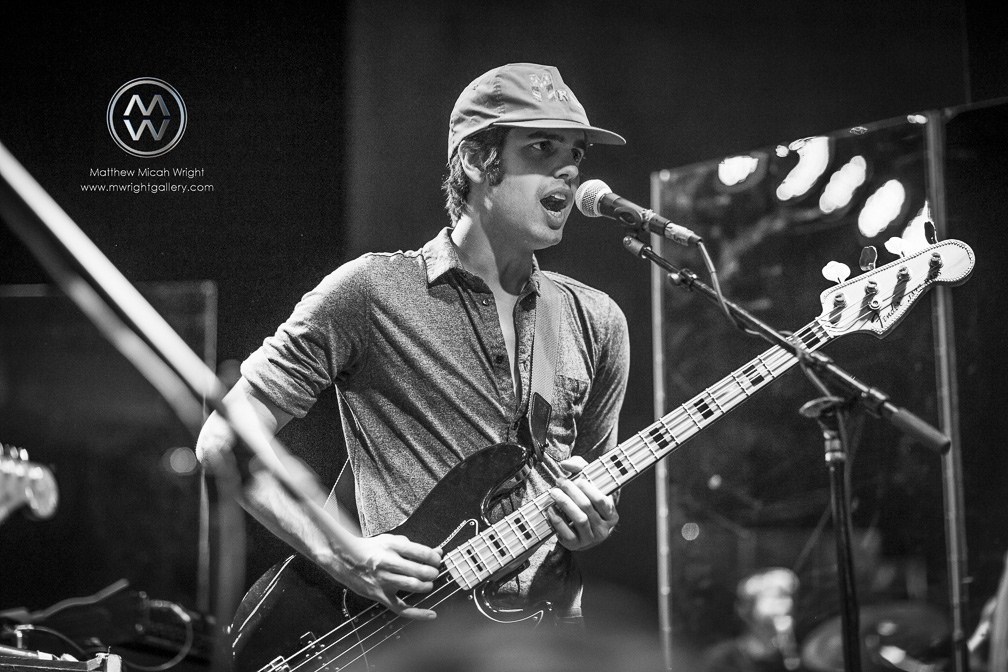 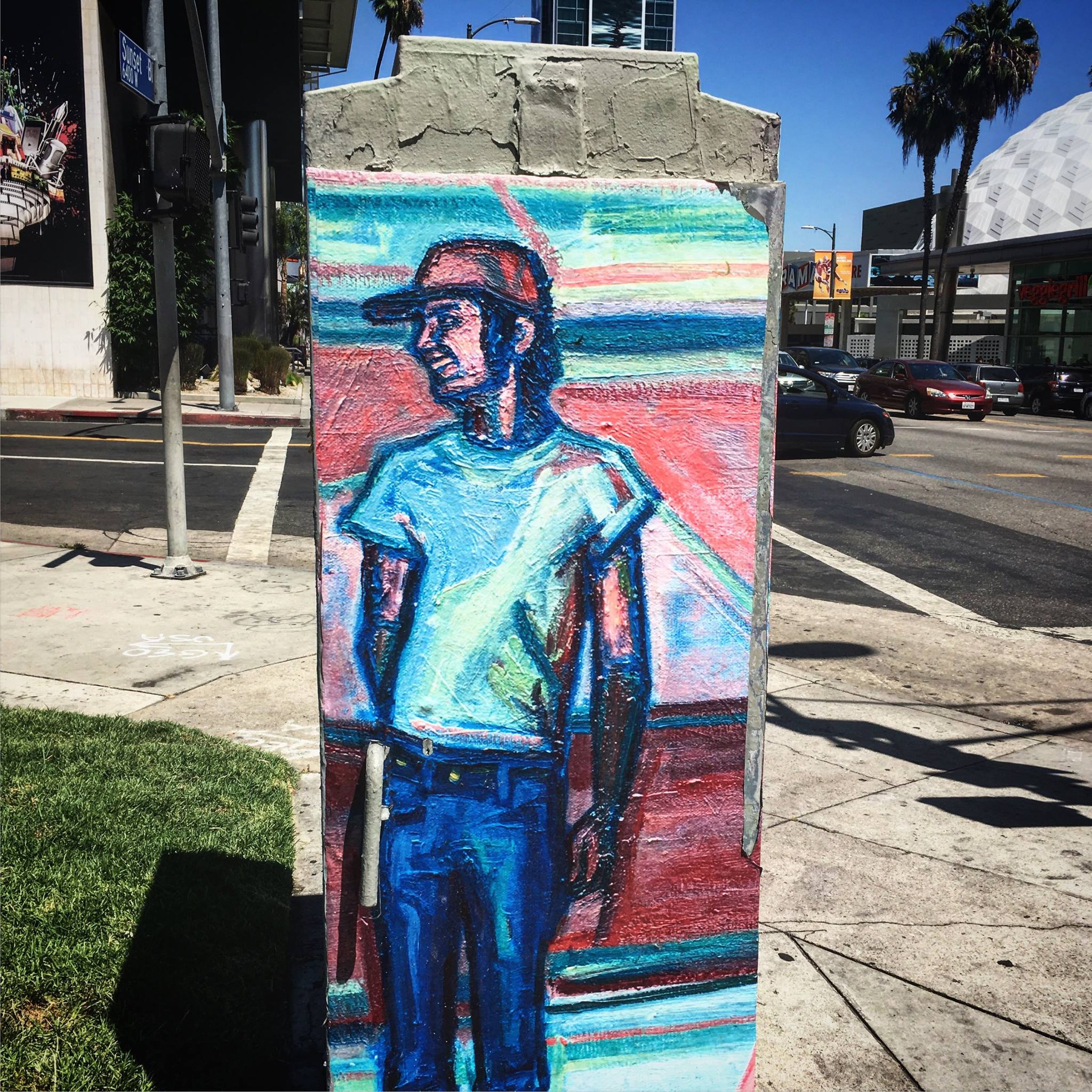