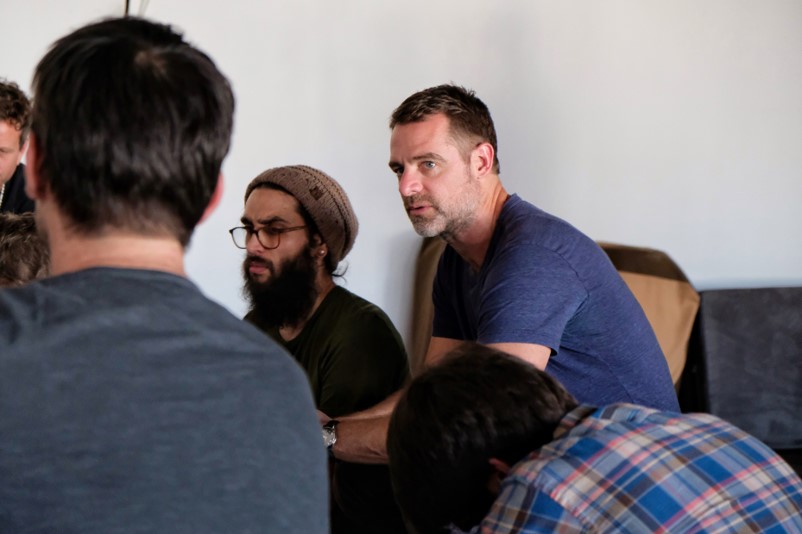 Today we’d like to introduce you to David Sutcliffe.

So, before we jump into specific questions about the business, why don’t you give us some details about you and your story.
In 2006, I attended a “Radical Aliveness Workshop” at the Esalen Institute in Big Sur, CA and it completely changed the direction of my life.

At the time, I was working as an actor, best known for my role as “Christopher” on Gilmore Girls. But despite having more success than I ever could have imagined, I had a lingering feeling of dissatisfaction with my life. I felt lost, lonely, and depressed.

The workshop completely cracked me open, revealing to me a world of feeling buried inside me since I was a boy. It was a profoundly healing experience, and I was enthralled by this dynamic approach to somatic group process work. I knew at that moment I wanted to learn everything that I could about it.

Thirteen years later, I am now a full-time workshop facilitator and coach. I just launched a new venture dedicated to men’s work called Artist Warrior King, and am getting ready to shoot an HBO pilot for a documentary series based on my work. My career as an actor now seems like a distant memory.

We’re always bombarded by how great it is to pursue your passion, etc. – but we’ve spoken with enough people to know that it’s not always easy. Overall, would you say things have been easy for you?
It was hard to give up my career as an actor. So much of my identity was wrapped up in it — not to mention my livelihood. There were several years of uncertainty where I felt caught in between my old life and new life, afraid to let go of what had been safe and prosperous for me.

What if this new venture didn’t work out? What if I failed? What would I do then?

Ultimately I had to overcome my fear and just commit to it. But it wasn’t easy. There’s were a lot of sleepless nights.

We’d love to hear more about what you do.
I work with the techniques of the somatic psychotherapy “Core Energetics.” It’s a very powerful method that allows people to access and express feelings held in their bodies and hidden from their awareness.

I lead all kinds of workshops but recently decided to focus my attention on working with men through my company Artist Warrior King. I feel like now more than ever, men needed a safe place to explore and express their deep feelings; to connect with each other, share their stories, and heal.

So far the response has been overwhelmingly positive. The men are diving into the work. It’s inspiring to see.

What were you like growing up?
I was a jock growing up. I loved all sports and played them with intensity and passion. I was also an avid reader, interested in literature, film, and psychology.

At the University of Toronto and played on the varsity basketball team while perusing a degree in English Literature. It was there that I became interested in theatre, which ultimately led to my career as an actor.

I’ve always been an extremely determined person. Once I get fixated on a mission, I go all in. I had a deep curiosity about people, culture, and human dynamics. And I love being part of a team, which has translated perfectly into my current work with groups. 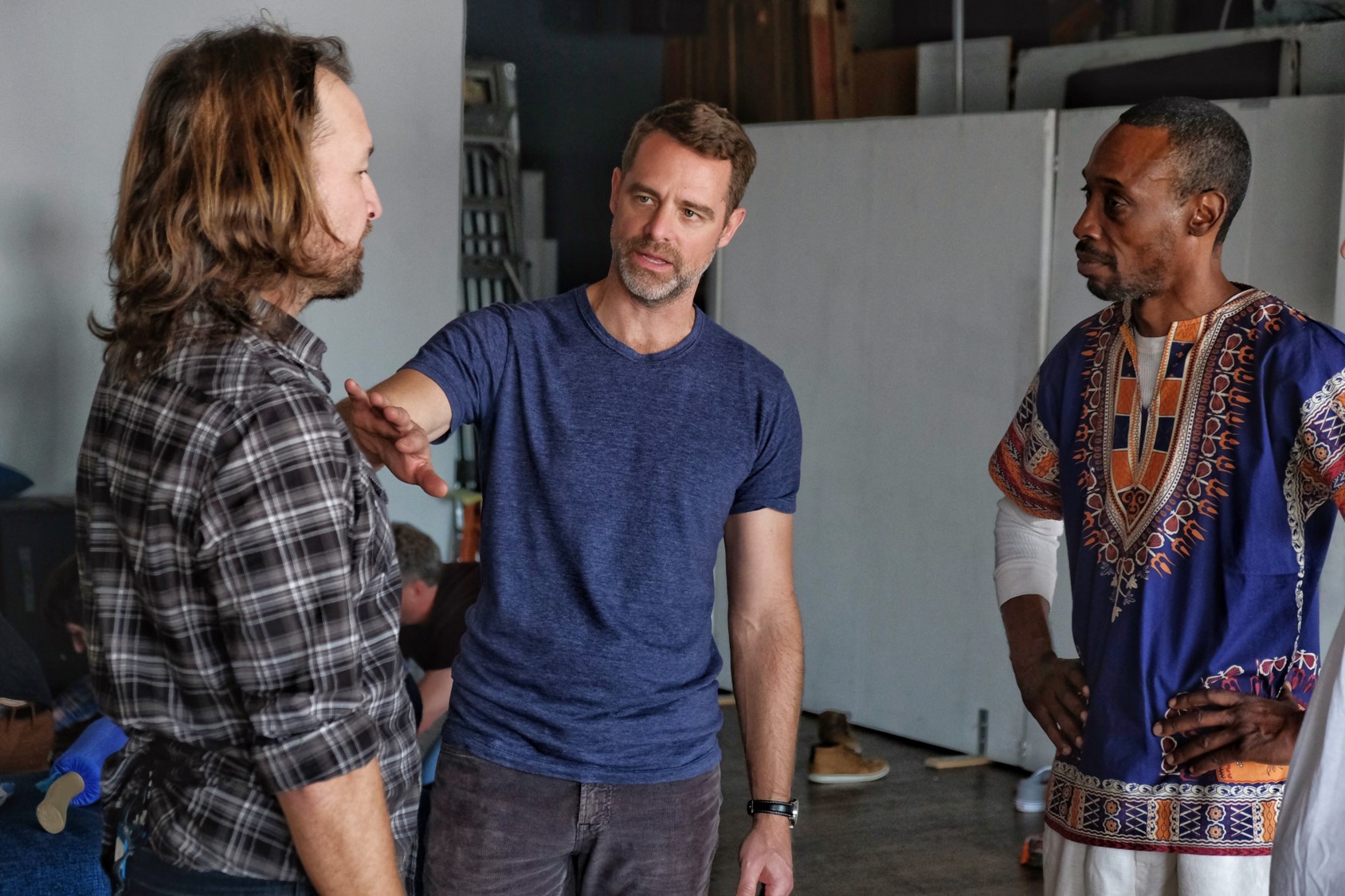