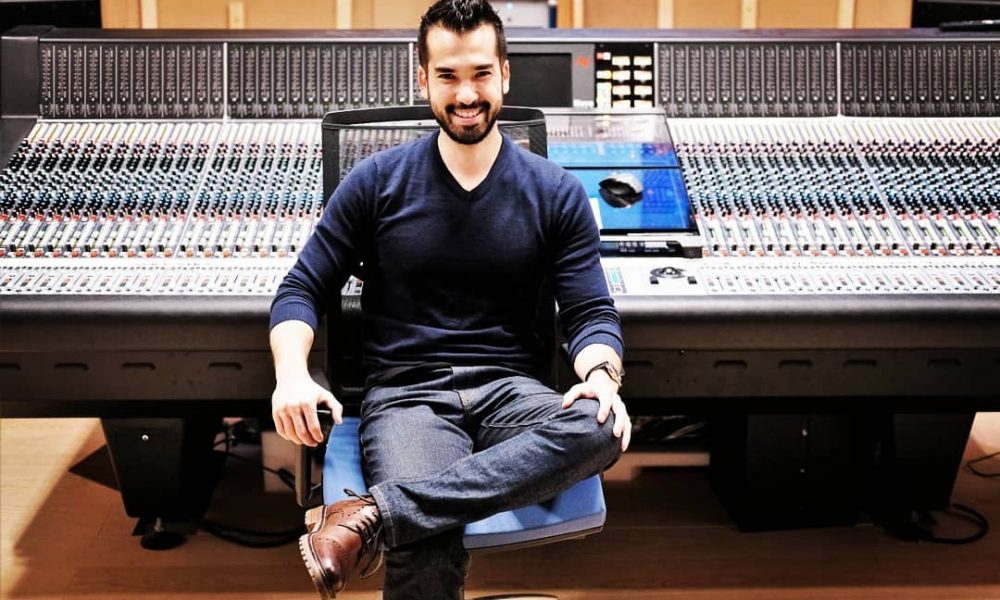 Today we’d like to introduce you to David Stone Hamilton.

David Stone, let’s start with your story. We’d love to hear how you got started and how the journey has been so far.
My love for creating story-driven music is what brought me to Los Angeles to pursue a career in film music.

For as long as I can remember, I’ve been captivated by the way music could wordlessly communicate the whole spectrum of human emotions.

Music is truly a universal language, and as I learned to play the piano as a child, I became obsessed with understanding the architecture of this language. I wanted to peer into the minds of the great composers whose music I was learning, and try to learn how it was that these notes on a page could transcend time and speak directly to the heart, all these decades or centuries later.

At the same time, I became fascinated by the way the marriage of music with film had a seemingly magical ability to be greater than the sum of its parts. I was awestruck by the music of John Williams and the way his classically inspired approach to scoring kept orchestral music fresh and relevant, so I decided to formally study classical composition and orchestration in college.

As I pursued my studies, I began collaborating with student filmmakers to create musical scores for their short film projects, and that’s truly when I found my calling. I loved creating concert music and hearing the ideas that were in my head come to life in a performance, but it was an even greater thrill to hear how my music had the potential to affect and even change the way an audience experiences a film.

Over the course of these early collaborations, I learned that a film composer’s skill was not just about their musical abilities, but that it was also about learning how to think like a filmmaker, and being able to bring a director’s vision forth through music. How could I use music to enhance the storytelling and communicate the emotional tone of a scene? How would I reflect a character’s arc through music? How would the visual language of the film be reflected by the kind of sound world I create? How would that sound world give a film its unique sonic identity?

It’s crucial to the success of a score to answer these kinds of questions long before recording the music on the scoring stage, and I’ve been lucky enough to collaborate with filmmakers who are passionate about creating music that enhances their vision.

We’re always bombarded by how great it is to pursue your passion, etc – but we’ve spoken with enough people to know that it’s not always easy. Overall, would you say things have been easy for you?
One of the biggest challenges along the way has been finding my voice as a film composer.

In many instances, when I come on board for a new film project, the film has been edited to match up with temporary music. This “temp score” can be a very effective means of communicating what the filmmaker has in mind for the music, but it’s often drawn from a variety of existing musical scores. This eclectic mix of music detracts from a film’s sense of musical identity, and when a filmmaker has gotten used to seeing their film matched up with this temp score, it’s tempting to have the composer simply imitate each cue rather than come up with something truly original.

When I first began composing for film, I was disappointed to find that this was more or less common practice and it explained why the modern era of film music has had many uninspired scores that feel like a pastiche made up of other scores. I was frustrated with the notion that I would simply be copying other scores and I felt as though I wouldn’t be able to develop a truly original voice if I was being asked only to imitate.

Thankfully, however, I started working with directors who saw temp music simply as starting point and wanted me to have the freedom to develop something entirely original for their films rather than relying on recreating music that’s been tried and true. That’s a kind of trust that I deeply appreciate. After all, a director has often lived with a film for years and they’re entrusting me with their baby in these very final stages of production. I’m still developing my style as a composer but I think my most successful scores are ones where I’ve been given this sort of creative freedom.

We’d love to hear more about your work and what you are currently focused on. What else should we know?
I create custom music for films, television shows, and any kind of visual media.

My strength is in creating emotionally-charged music that brings together new combinations of musical styles.

For instance my score for SOLIS uses traditional Korean instruments, and my score for DARK ENCOUNTER combines orchestral and choral textures with synth-based electronic music.

So, what’s next? Any big plans?
I think the future for film music is very exciting.

Film and film music along with it are both relatively young forms of art, so I think there is a lot of room for innovation and experimentation, and I’m very much looking forward to taking every opportunity to musically break the mold, so to speak.

We’re also entering an era in which strong, memorable melodies are making a big comeback, and I see that as a very positive development for composers and for the films they are working on. 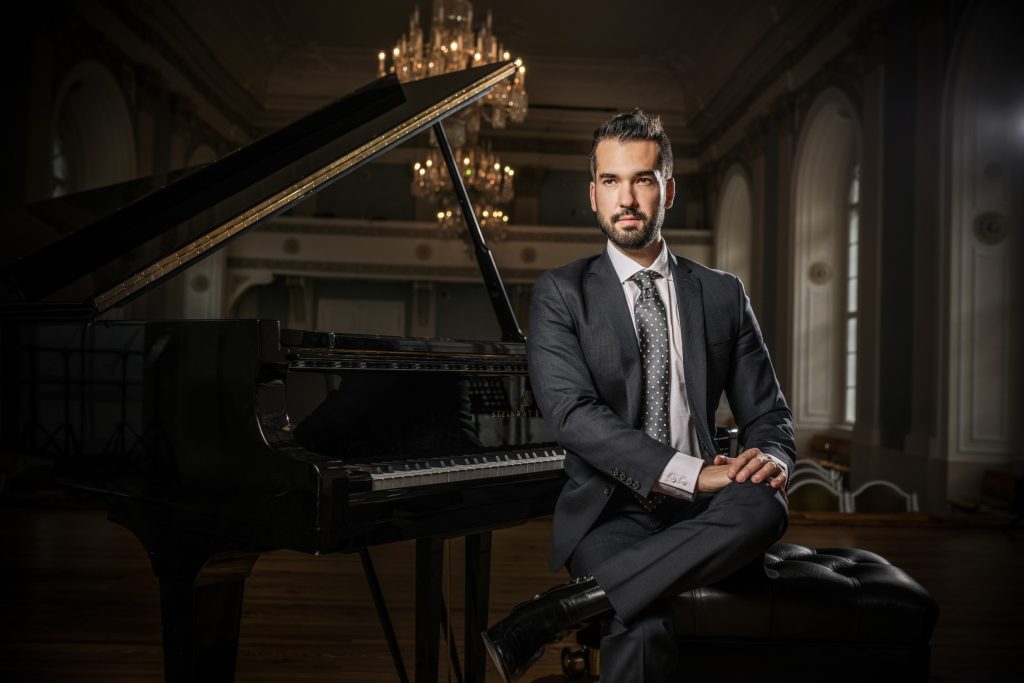 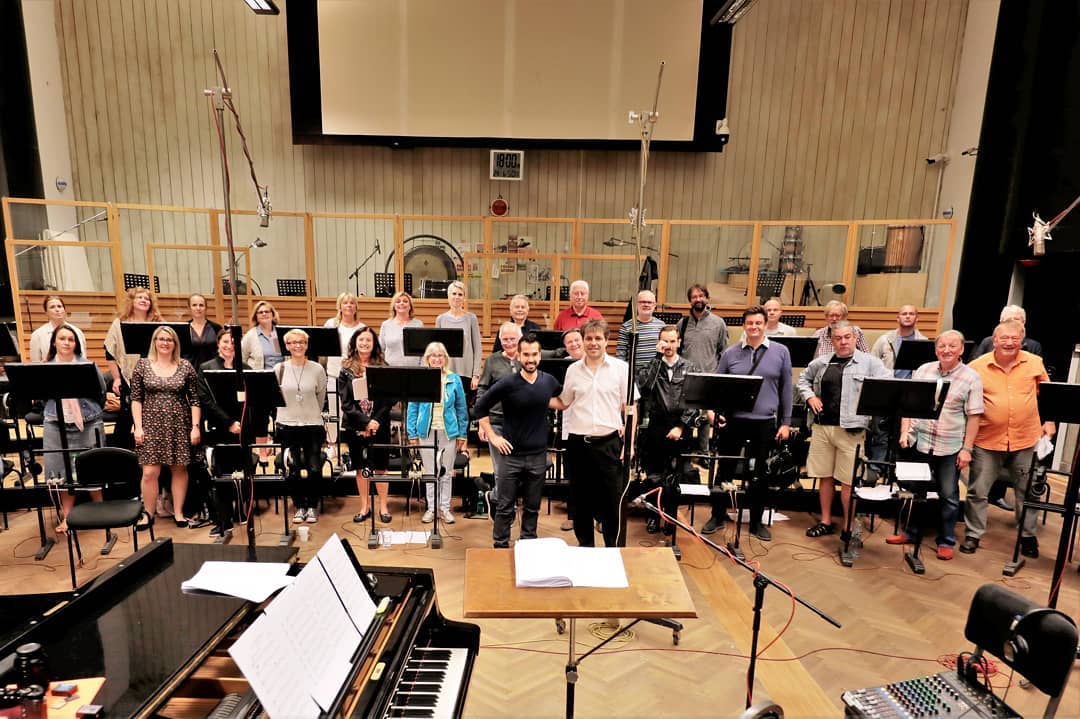 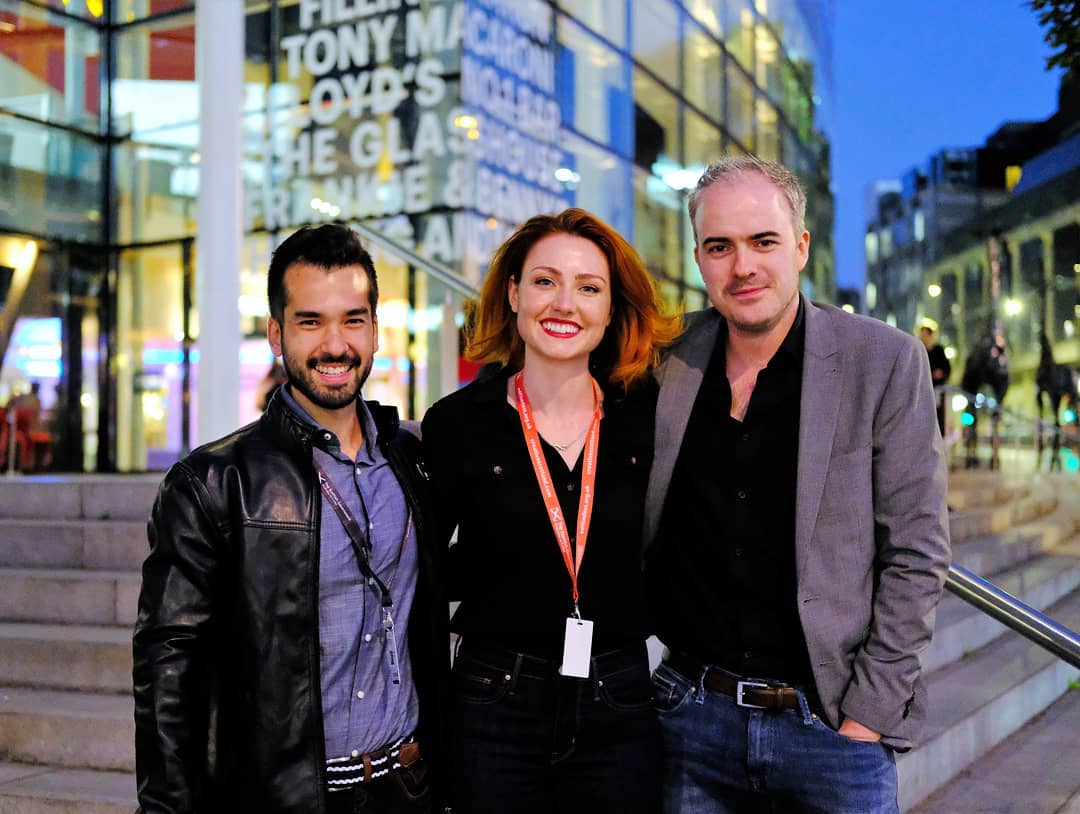 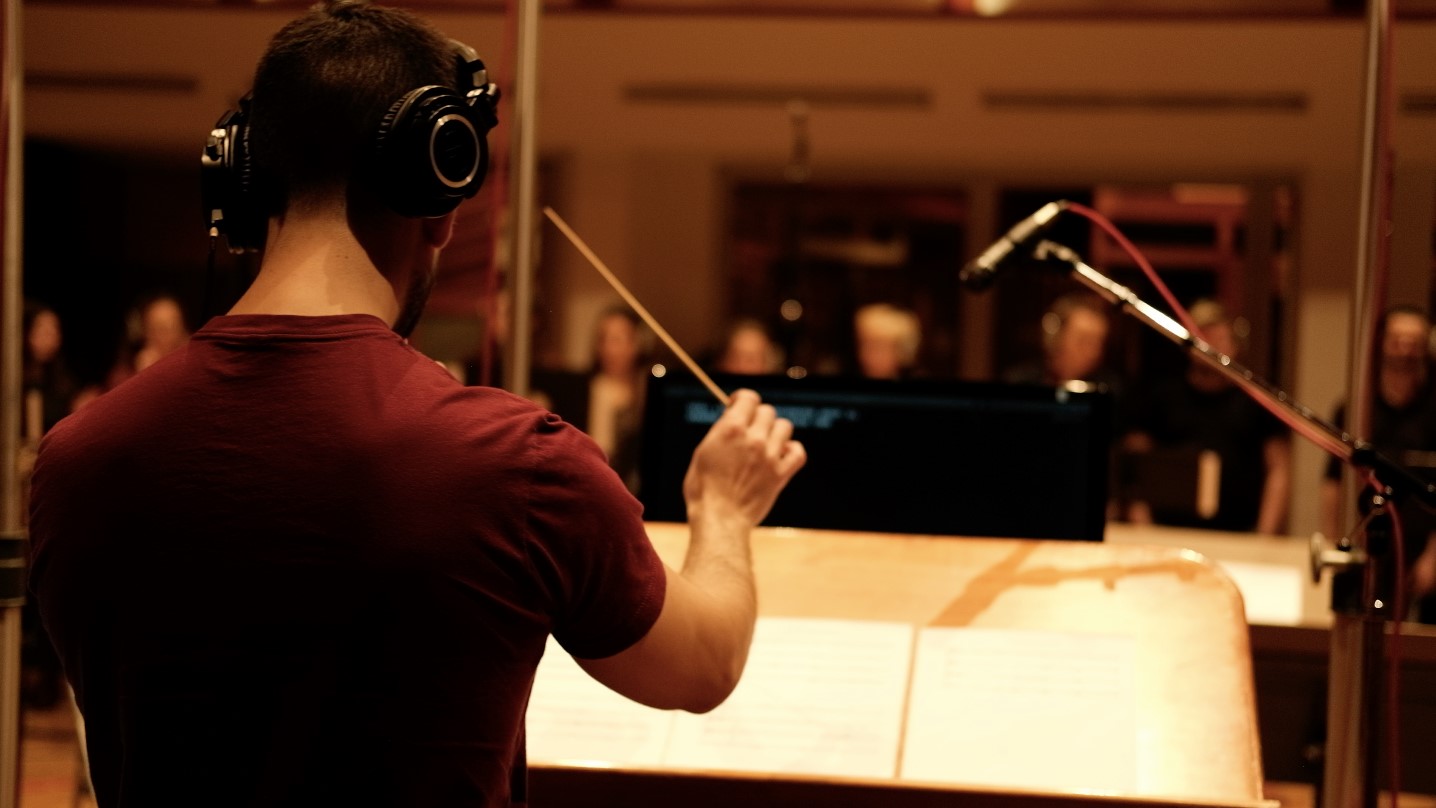 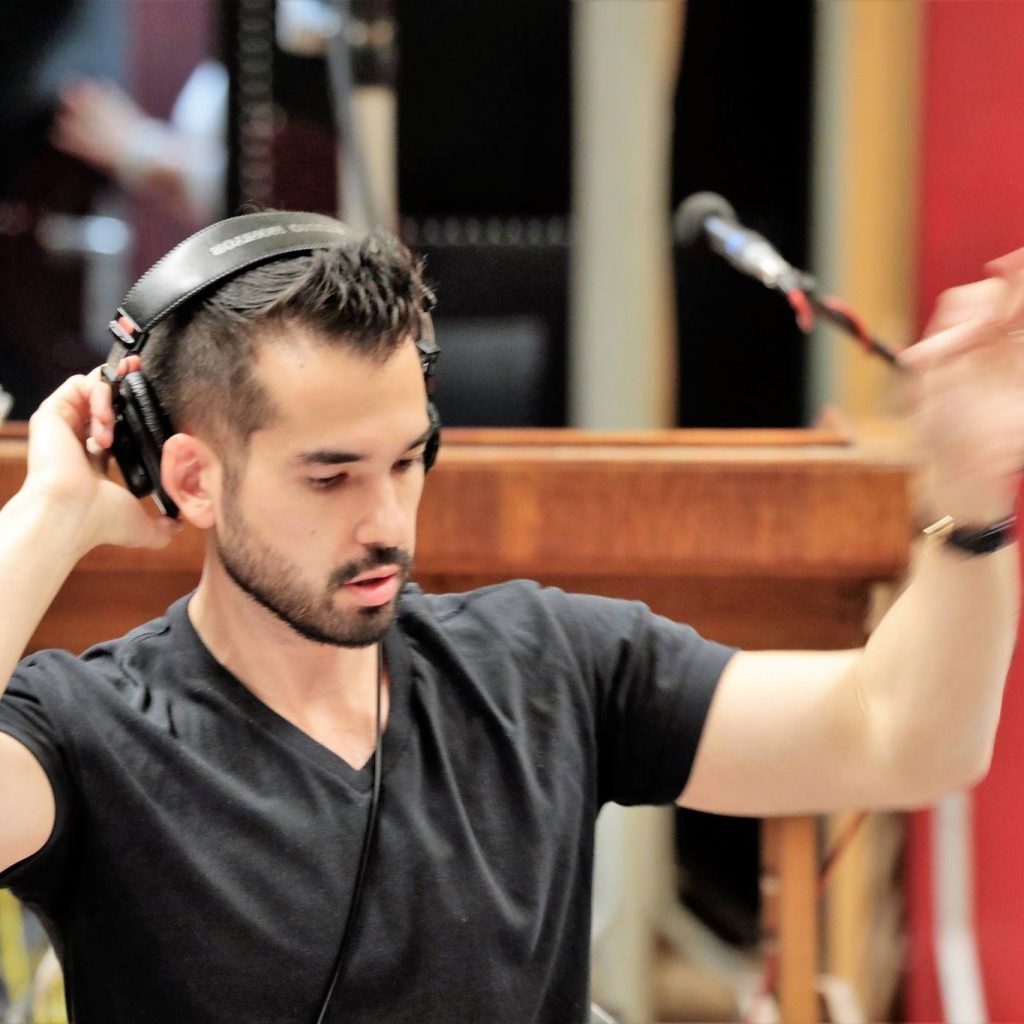 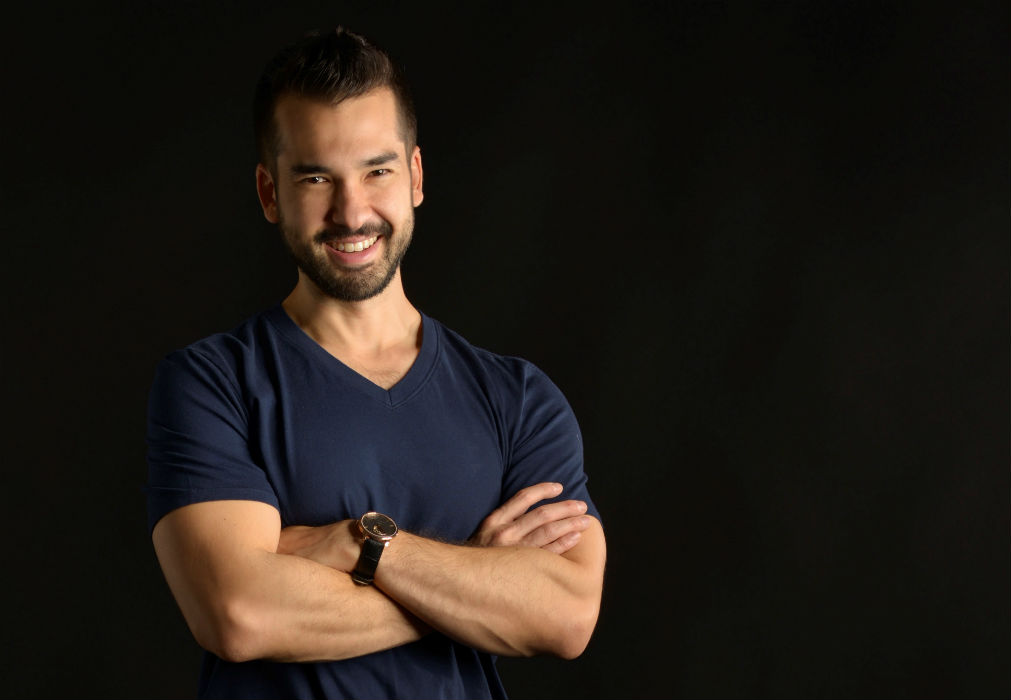