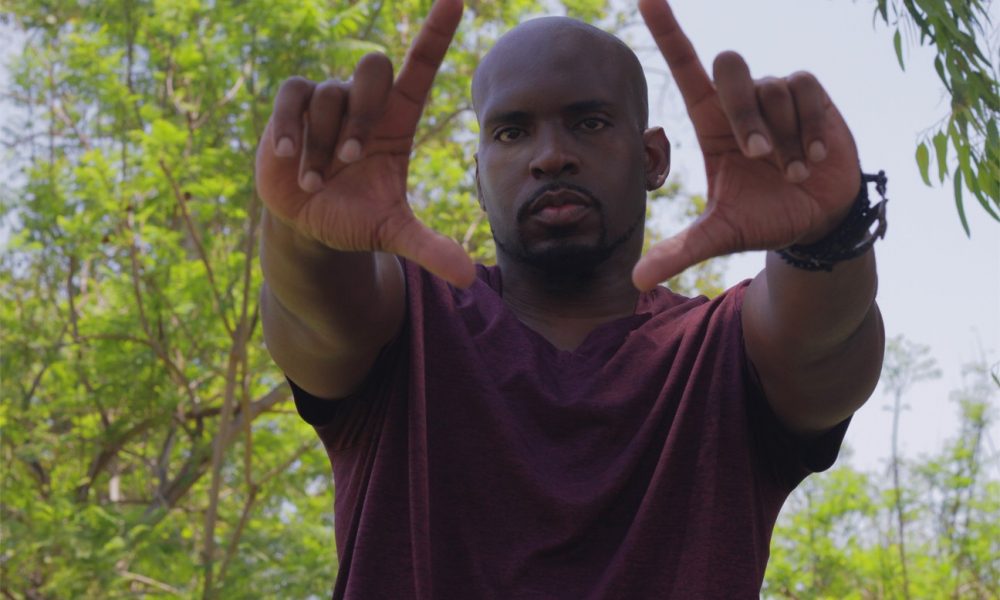 Today we’d like to introduce you to David Skato.

Hi David, can you start by introducing yourself? We’d love to learn more about how you got to where you are today?
How can a pistol-toting, anger-ridden, kid from the streets become one of the hottest film directors in Hollywood? I don’t know, but I plan to find out. Ever since I can remember, I dreamed of telling stories. With no avenue to do so growing up in poverty, I held it in until creating music became my outlet at the age of 17. Even though I told stories through music, I never felt “whole” and always wanted to do more. I was the only gangsta-rapper on stage using skits and pyrotechnics (cheap fireworks) before songs. The idea of making videos didn’t come to me until around 2006. By chance, I needed a “video guy” to film my daughter’s birthday party but the quotes that were coming in were much too expensive. So instead of hiring a guy, I went and purchased a camera and did it myself. That’s when I discovered editing and putting stories together. I used this skill to produce local television commercials and then went on to produce music videos. I got a few of the artists interested in telling a story for the videos and my film career was born. I made my first film “Gutta Story” not having a clue of what I was doing. I didn’t know that movies were not made over the weekend so that’s what I did. We shot a total of two and a half days, and the runtime of the film was around 47 minutes. The sale of that film was phenomenal being that it was the first from our area done by locals.

From there, I knew I could tell stories in this new medium. I moved to Jackson, MS in search of bigger opportunities for telling stories. There I produced “I am woman”. We shot that film in a total of 4 days. Wanting to learn more, I self-studied cinematography, sound, editing, directing, and producing. I even dabbled with special effects in my 2015 film “Croenoak” which was done as an outreach for at-risk students in hopes of showing them a career that they wouldn’t otherwise get a chance to experience. I went on to PA on a few bigger films but decided that wasn’t the route I wanted to take. It wasn’t telling stories and being told that this was something to “move up” after a few years wasn’t what I was looking for. I wanted to have input and be creative, not directing traffic and moving cones. In 2016 I moved to LA in search of bigger opportunities to tell stories. LA was a welcoming city and I immediately felt like I was home. I helped with a few projects before producing my own “Once Upon A Lifetime” in 2019. The pandemic hit before it could be released. I used the isolation of 2020 to write my first novel “Famous” which is now an Amazon bestseller. In July of this year, I premiered “once upon a lifetime” to the cast, friends, and family in grand fashion at a red-carpet event. I’m working on my next feature entitled “Crimson” which should go into production early next year.

We all face challenges, but looking back would you describe it as a relatively smooth road?
It has not been a smooth road. If someone was to ask how I got here, I would probably give the generic answer: Hard work and dedication. But in reality, it’s about failure, making mistakes, learning, and trying again. I have been denied entry to multiple producer’s labs, director’s fellowships, and even PA programs with the latter telling me I had “too much potential and needed to apply for the director’s program” which, in itself, is a catch 22. I have been told, “no” to so many things that I was so passionate about while seeing others get in only to quit because they wanted the “idea” of it, not the process. I’ve had sleepless nights imagining how it would feel to get the opportunity to direct a Marvel film. I’ve had sleepless nights imagining what kind of job I had to get to pay the rent. To be successful at anything, the probability of having more losses than wins is astronomical. A successful person learns from both and uses that knowledge to prepare for the next exhibition.

Appreciate you sharing that. What else should we know about what you do?
I am a writer first and foremost that specializes in intricate, interconnected storytelling. I’m known for being able to perform any job related to film from casting to editing. I’m most proud of the world I have built in the novel series “The soul of the world”. This five-novel series starts off with the book “Famous” which was released in March 2021. I think what sets me apart from most is the love for the story. Every character is a real person in their world with real feelings. From the guy sitting drinking coffee to the protagonist barreling down the street in search of the truth, they all have lives with meaning.

What quality or characteristic do you feel is most important to your success?
Understanding people. That’s knowing the difference between when someone is having a bad day and when they are genuinely assholes. I stay away from the latter no matter what position, rank, or creed they hold. I firmly believe in treating people like you want to be treated. But, I also believe in treating people as they treat you. 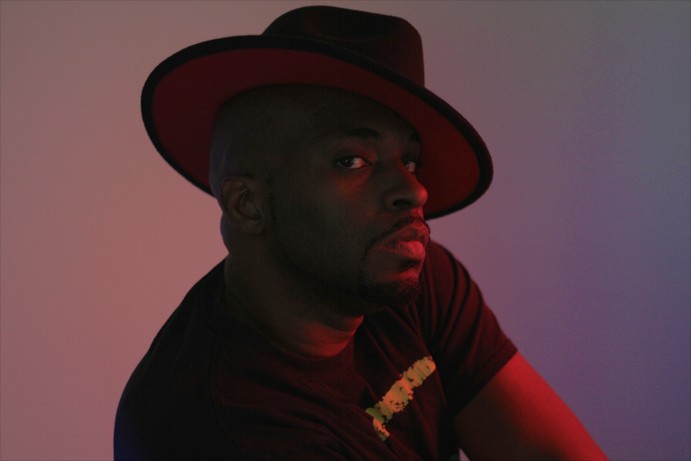 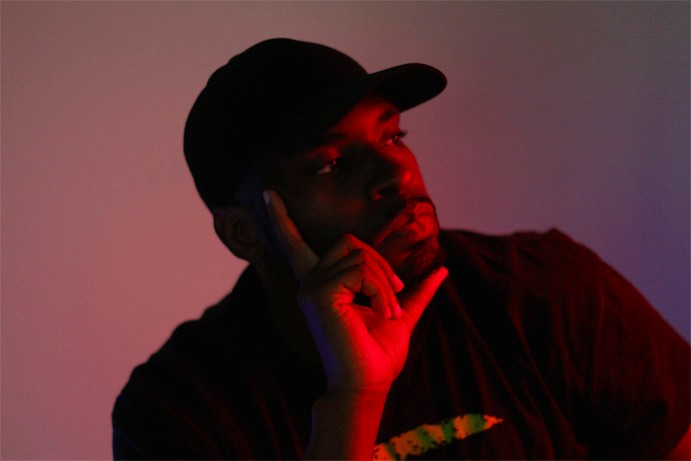 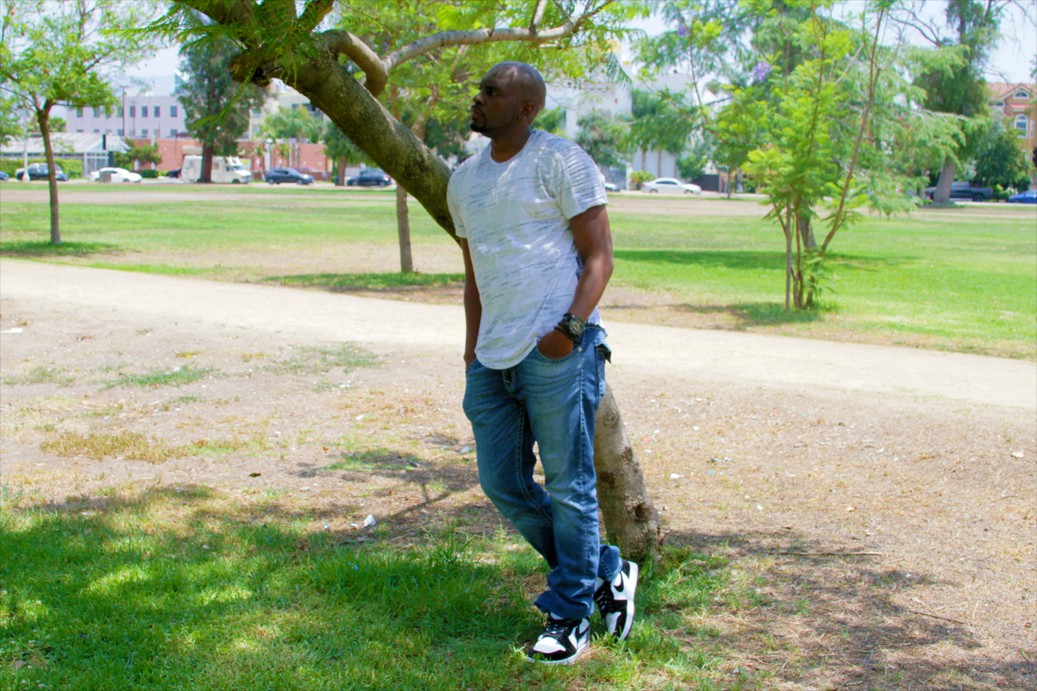 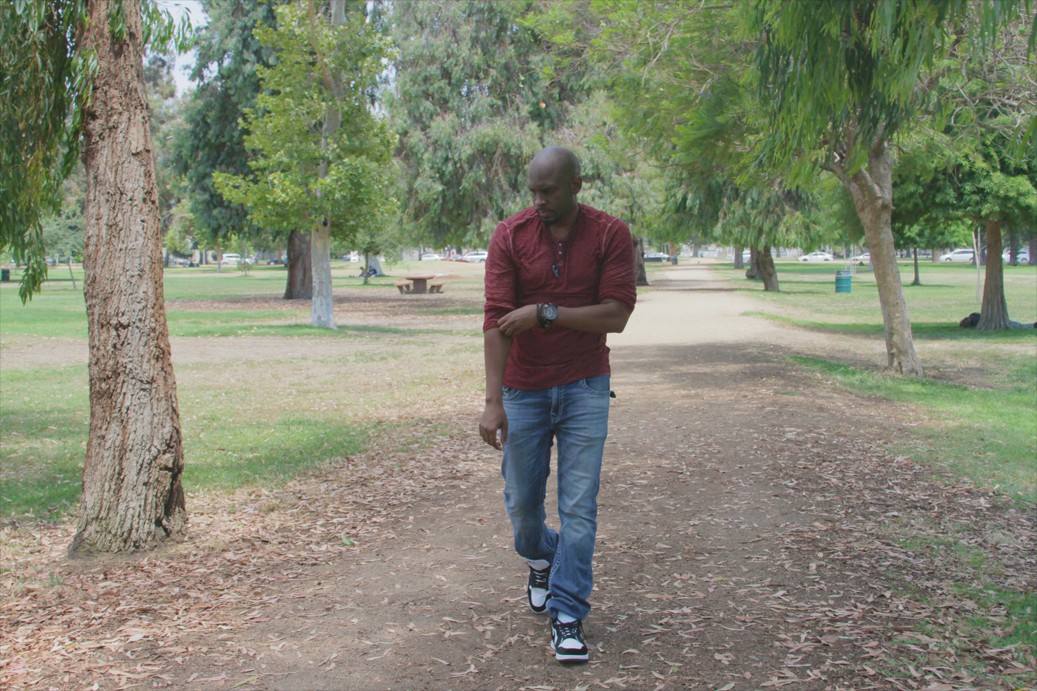 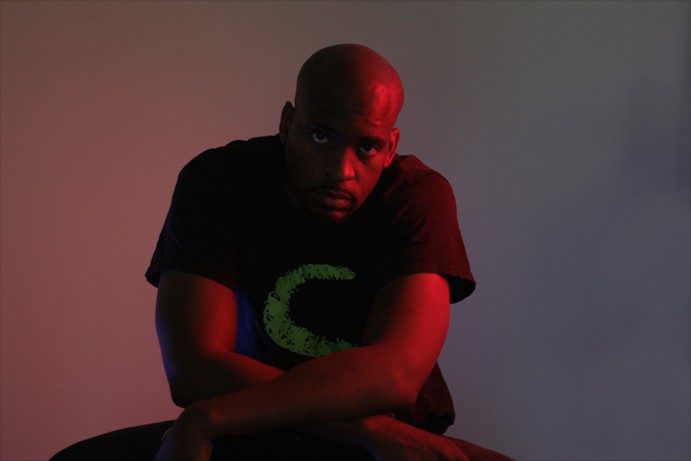