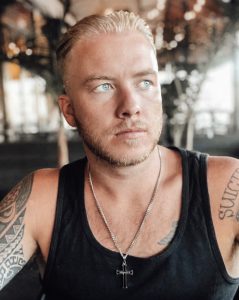 Today we’d like to introduce you to David Shellabarger.

Thanks for sharing your story with us David. So, let’s start at the beginning and we can move on from there.
I was born and raised in the small town of Daleville, Indiana. I spent most of my time playing Rock and Roll music, kayaking down the white river and working odd jobs in the area. I was very blessed to have a very supportive and loving family who pushed me to work hard and to do the right things, However, I was always the class clown and was constantly looking to get into a little mischief.

I’ve always been infatuated with motorcycles and have felt there is nothing more freeing then being on two wheels. Though my passion was music, I had an even greater love for God, my country and I felt a strong calling to serve. Shortly after graduating high school, I enlisted in the United States Marine Corps. I left in the fall of 2012 and ended up in San Diego, California. After completing Bootcamp and infantry school, I was stationed in Twenty-nine Palms California with first battalion seventh Marines, Suicide Charley company. January 2017, I had completed my time in service and set off on a new journey to the musicians institute located in Hollywood, California. I graduated with an associate’s in Guitar performance and was awarded “Most Improved Student” for the fall class of 2019.

Has it been a smooth road?
I wouldn’t say it was a smooth road, its sure has had its ups and downs but it made me the man I am today and for that I am grateful. During my time in the Marines as an infantry rifleman, I was deployed twice. My first deployment, I found myself in Sangin, Afghanistan. If you know anything about Sangin it was not a safe place and a lot of us grew up fast. I spent my 21st birthday in a machine gun turret for 17 hours. My second deployment was to the middle east again but this time we were conducting Tactical recovery of aircraft and personnel missions over Iraq and Eastern Syria. I always tell people when they ask “what was the hardest part of your deployments” I always respond with “Coming Home”. We lost more guys to suicide coming home than we did overseas and it never gets easier. With that said, I work hard everyday to honor those who gave it all so we can live, laugh, love and enjoy our freedom. I want to give back to the active duty and veteran community by playing music and bringing people together. Though things haven’t always been easy, I always look for the greater good of people and I can’t think my family, friends and brothers and sisters in arms for all their support.

We’d love to hear more about your work and what you are currently focused on. What else should we know?
Since graduating from MI, I have been writing and recording my own Rock and Roll music as well as playing with other Rock and Roll bands throughout the Los Angeles area. There’s nothing I love more than Rocking out on stage at the many iconic Rock stages in the West Hollywood and Hollywood area. One of my favorite places to play is the Hard Rock Cafe in Hollywood. Currently, I’ve been playing Guitar with the very talented Country Artist “Kylee stone”. You can find our music on all major streaming platforms. We currently have our song “Tennessee Tells” due to release July 24th. Aside from music, I have a new interest in Acting and have since been in my first major motion picture “Tenet”, a Christopher Nolan film releasing this year. I have also been in a couple of music videos as an actor and a big goal of mine is to catch a role in a movie as an outlaw biker. I believe my strong work ethic and determination to be the best Rock Guitarist I can be sets me apart from others. One problem I see in the music industry is, people have a hard time getting over their ego. To be quite truthful ego kills talent and I’m just trying to be a better me then I was yesterday.

How do you think the industry will change over the next decade?
I see the industry moving even further away from the days of the major record companies. I say this because of the fact that we have so much more available to us these days and many artists can write amazing music from their laptop at home. I think the biggest obstacle for musicians is the fact we get paid so little for streams and downloads and I’d like to see musicians getting paid more for their passion and hard work. It’s not that money is everything but it sure helps to be able to pay rent. 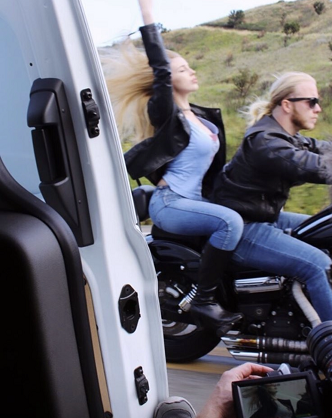 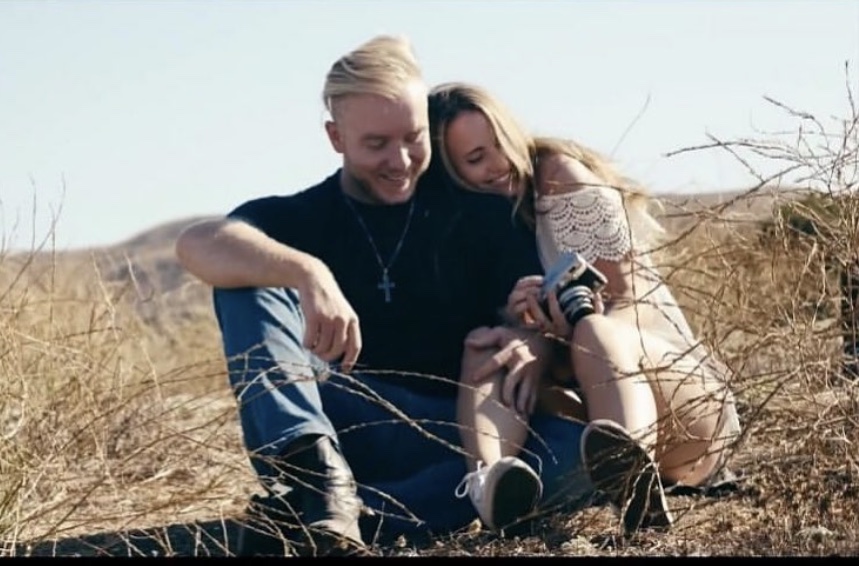 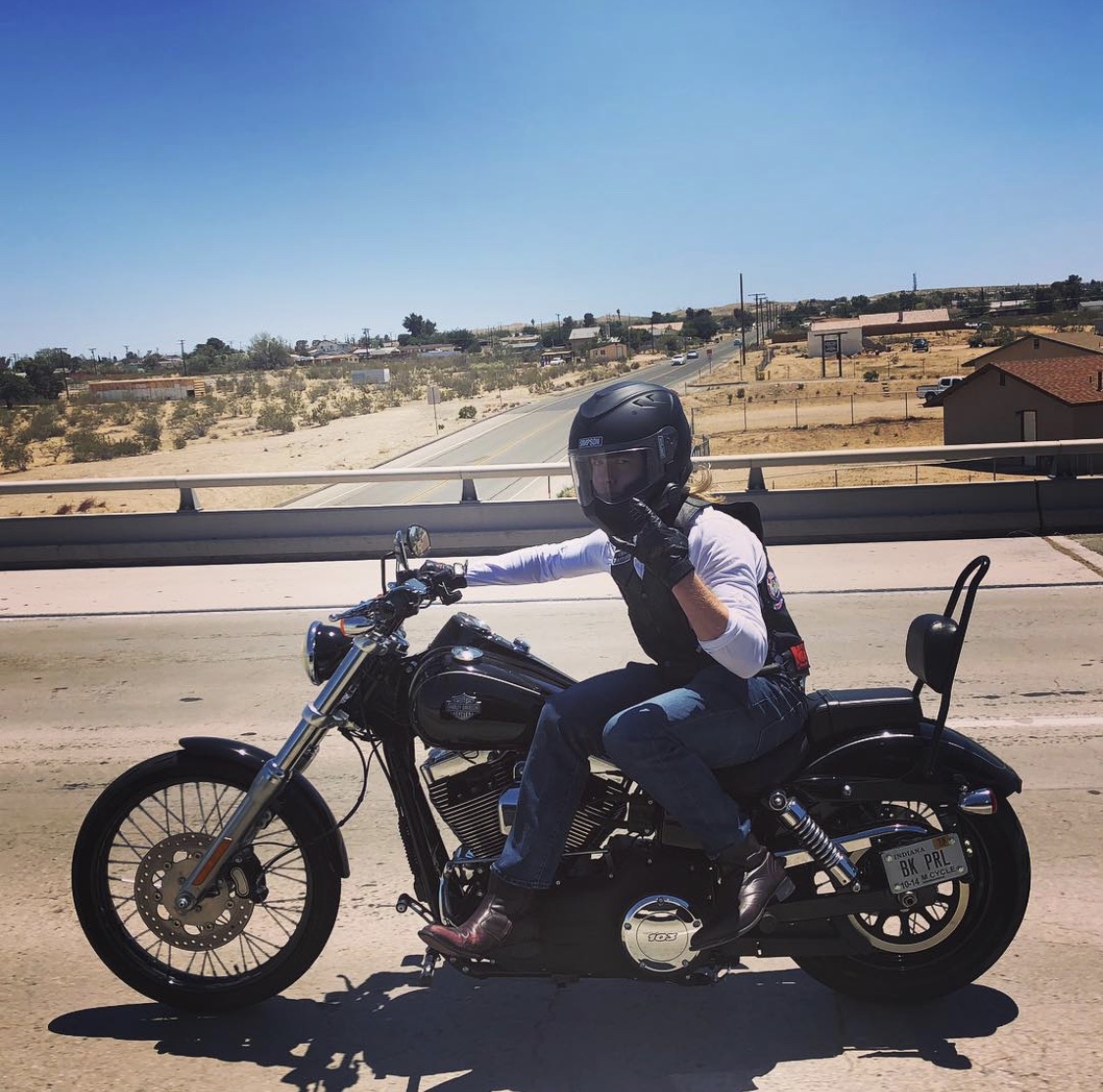 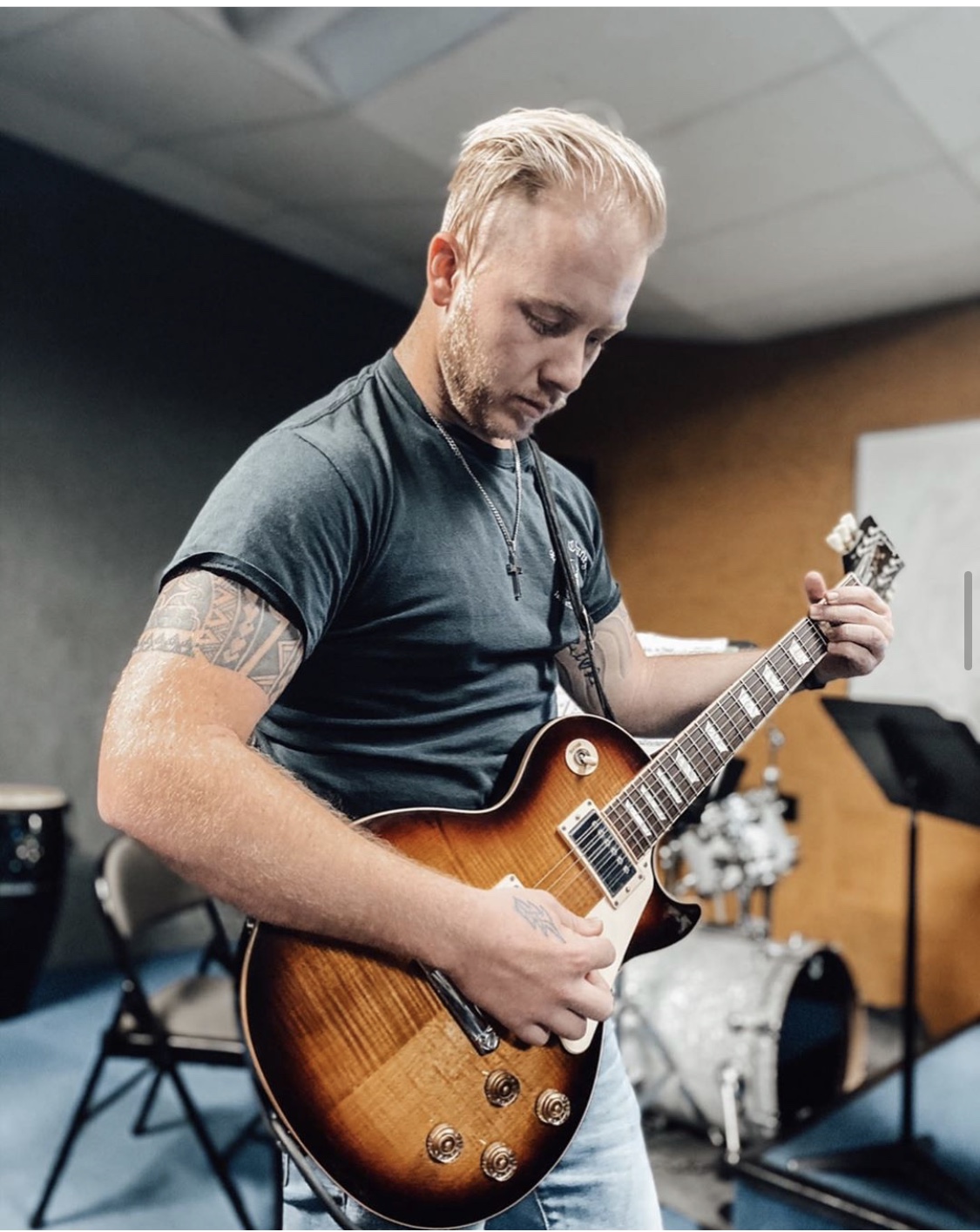 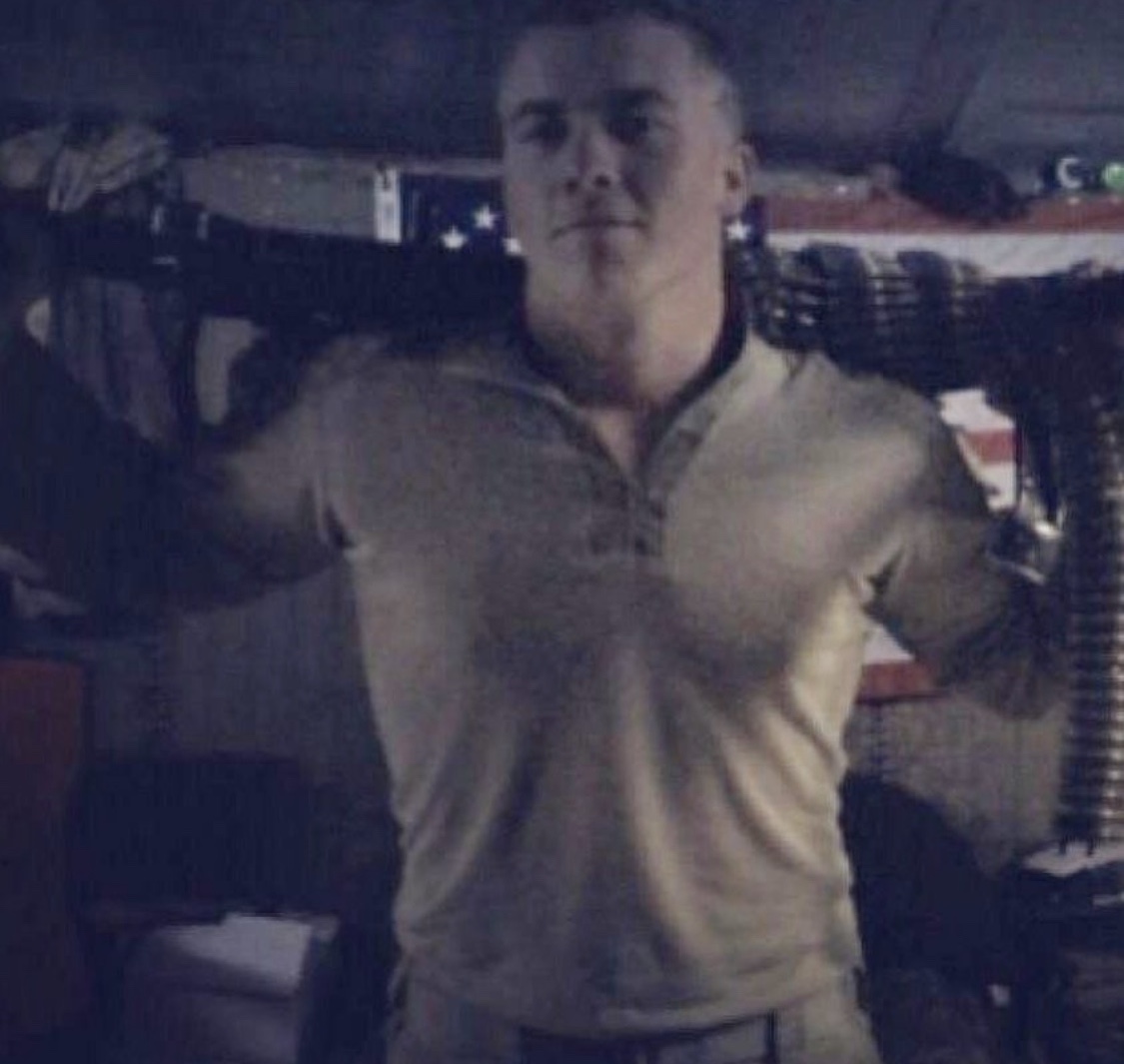 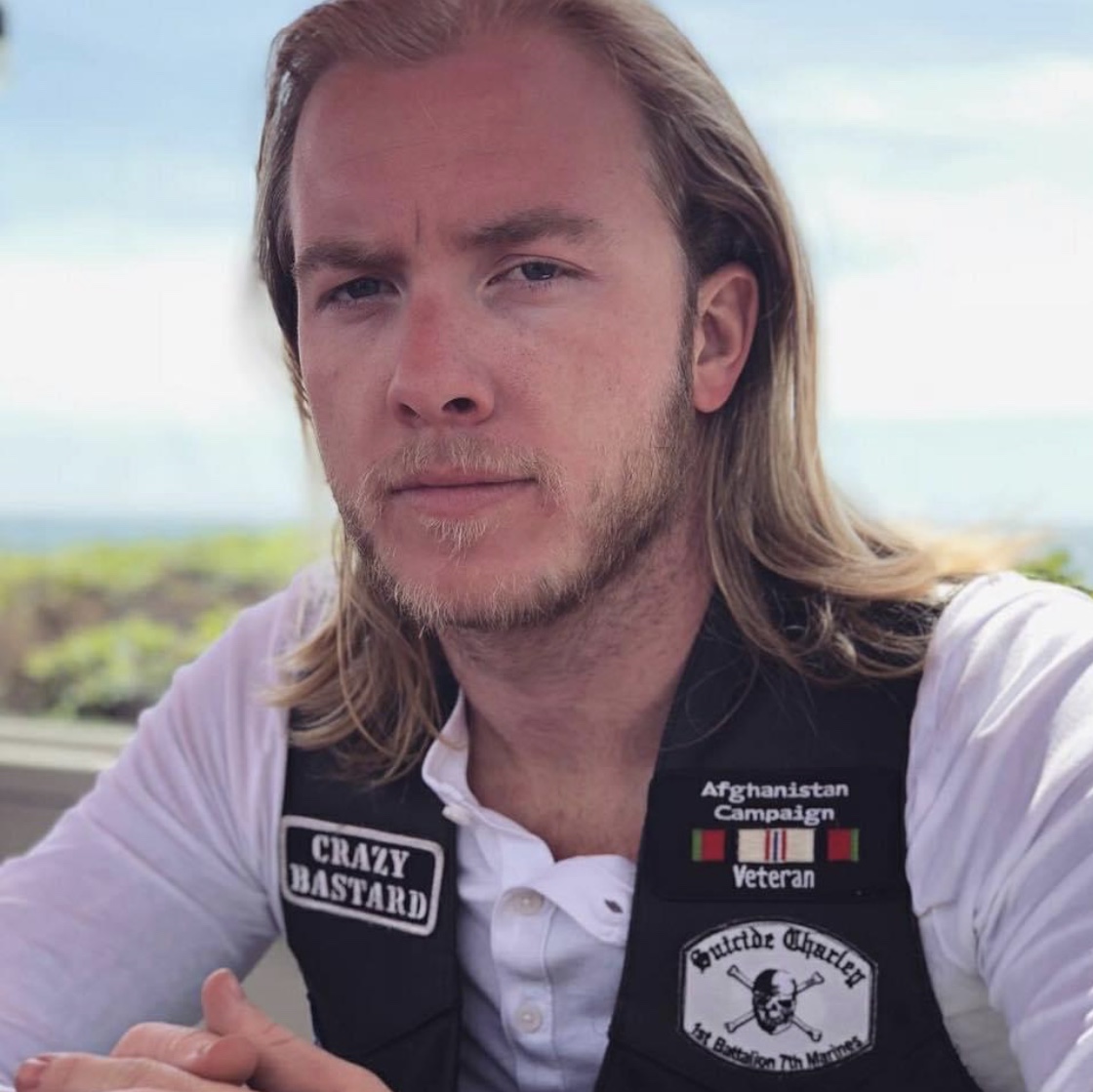 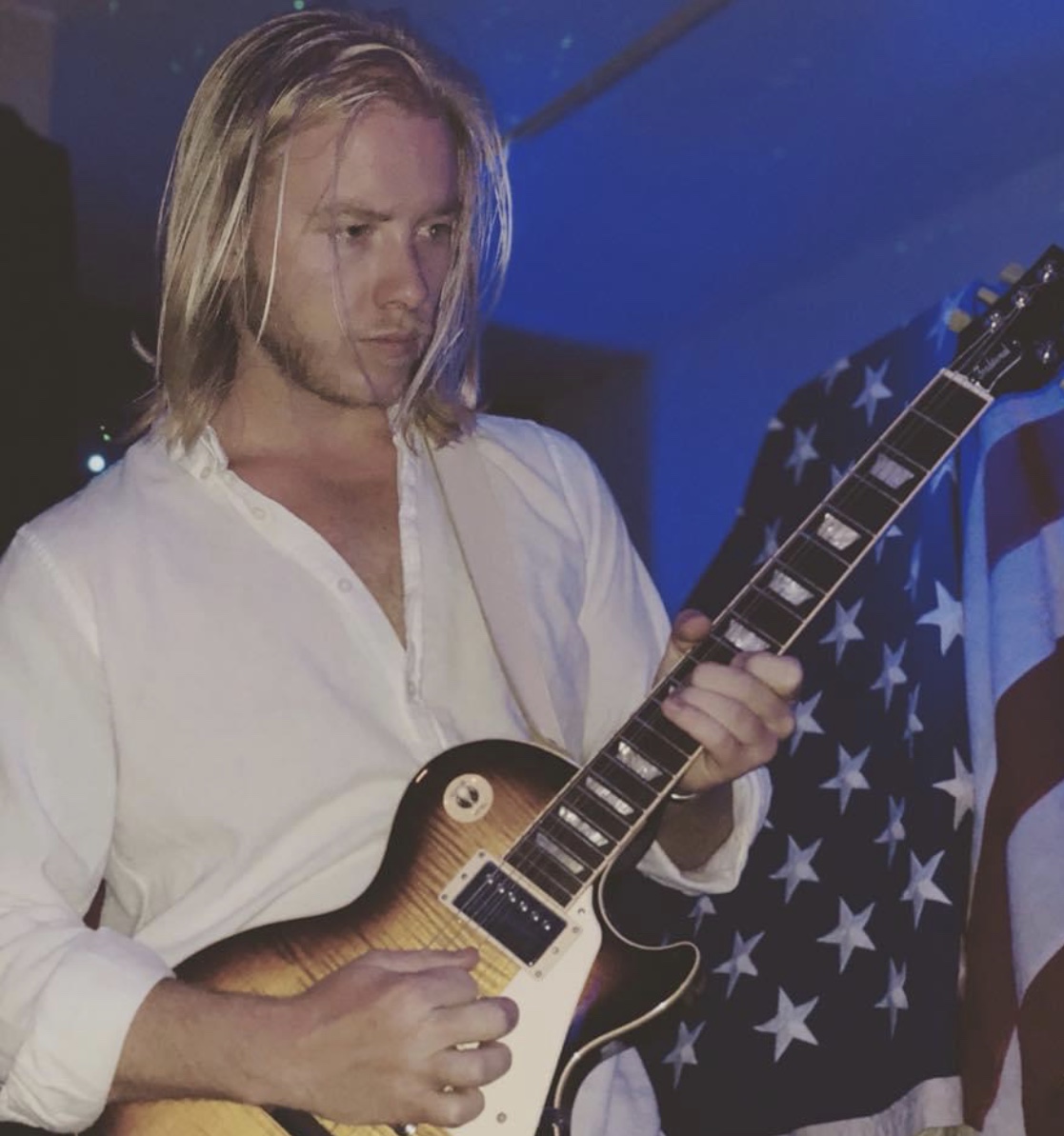 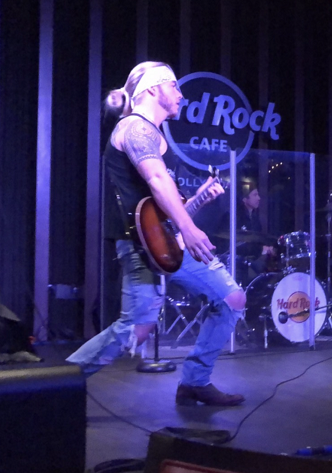