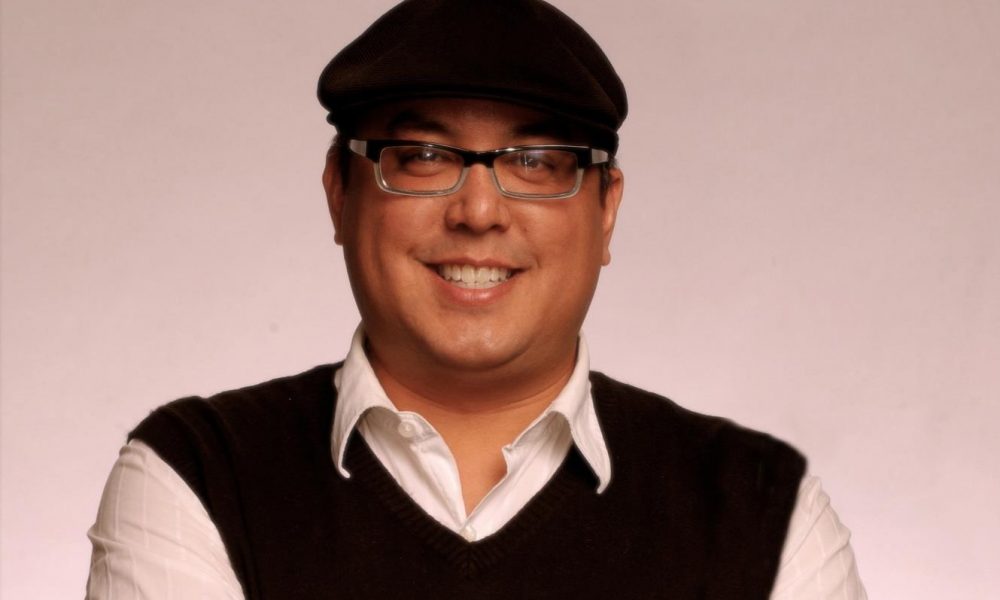 Today we’d like to introduce you to David Schatanoff, Jr.

David, please share your story with us. How did you get to where you are today?
I moved to Los Angeles in 1997 from the small Central Pennsylvania town of Hollidaysburg where I was working as a movie theater projectionist. I had always loved the movies but had gravitated toward music through high school and eventually wound up studying classical music performance at the Mason Gross School of the Arts. While I was in school, I watched my first DTS Digital Audio movie in the theater; which was also my first THX Certified theater experience. That combination of perfect audio and visual presentation of the feature film Jurassic Park pulled me in and grabbed a hold of me like nothing else in my life had done. I was hooked. I knew that at that moment, on opening weekend, June 12th, 1993, I wanted to be involved in film sound or film music. I spent little bit of time getting closer to my goal by getting a summer job at the movie theater, starting off tearing tickets and cleaning theaters, and eventually building and tearing down 35mm prints in the projection booth. But it was when one of my hockey teammates and frequent basement tape collaborator, Matt Snyder, decided to make the move out to Los Angeles to get into the film industry. I quickly took stock of my life, where I was, what my direction was, and how best to achieve my goals. I put my notice in at the theater, told my parents I was going to Los Angeles and in October of 1997, Matt and I drove across the country in my fully packed Honda Accord to get on with our careers.

We were fortunate enough to know one person out here in Los Angeles, Dennis Argenzia, who was working at Capitol Records. But having that one person that knew the social landscape and worked at a large entertainment company really helped out. I think in my first two months here, we were talking with graphics artists from Lucasfilm, hanging out with the Steve Miller Band and Big Bad Voodoo Daddy at the Greek, and frequenting the Foundation Room at the House of Blues on Sunset Blvd. So fun was not a problem and we were lucky enough to have found a family friend that was renting a 1 Bedroom in Koreatown for $550 a month with a parking space. For work, I hit the back of the Hollywood Reporter and started sending out a modest resume. My room consisted of a bed, my fax machine, an old Windows 98 computer, a keyboard and a boom box. In the living room, Matt had a futon that doubled as a couch when we were home watching films on laserdisc, DVD and VHS. A good portion of my time was either spent out running around from party to party, or from interview to interview. I registered with a temp agency that specialized in placement at entertainment companies and started to get some steady temp work. I had done some easy work at E! Entertainment, Saban Films, KTTV (the Los Angeles Fox affiliate) and a couple of other bigger companies. I landed my dream interview with a composer down in Manhattan Beach. The interview went really well and they had some larger commercial clients and a few smaller TV shows; but the opportunity would have been incredible and was exactly what I was looking for. I got the call with the offer two days later and the money was not there. I tried to crunch the numbers and either had to get rid of my car and deal with hours of public transportation each day or had to give up eating all but one ramen meal a day. It was one of the hardest decisions I had to make. Here was my way into the music-for-film community and because I could not afford to pay rent, utilities and food, I had to pass. I figured that it was just the first of potential opportunities and that maybe something in town or in the valley would open up and give me a shot… it never did.

Eventually, I temped in the legal/licensing department at Harmony Gold Productions. Harmony Gold presented an opportunity for me to learn a little bit about international rights and licensing, but more importantly, it got me in front of Kent Hayes and Gary Morris who were running the post-production arm of Harmon Gold – Intersound, Inc. I remember talking to my boss at the time and mentioned that I had this shot at my dream job working for and with a composer. She said, “well, have you tried post-production? All those guys are former musicians and concert engineers”. I had no idea. In fact, in talking with one of the engineers back then, he told me, “audio editorial is all triplets. Timecode is nothing but 3/4 time, so if you can count each second into triplets, you can edit sound for picture”. I interviewed with Kent and Gary, met some of the department heads and was hired a few weeks later as a facilities scheduler.

Post-production is where I found my home. I was working with higher profile clientele and as the company grew, my opportunities grew. I was also playing drums regularly with my boss and mentor, Billy Davis, and a few other musicians from work. Our facilities manager recognized an opportunity for me to grow at 20th Century Fox and I made the move there. I worked in broadcast on the large sporting events including the Super Bowl, World Series and NASCAR events. I kept growing and taking opportunities as they came my way. I eventually took a job as a senior account representative at Sony Pictures Entertainment which is where a colleague of mine asked if I was in the Producer’s Guild of America. I laughed and told her that I wasn’t a producer. She noticed that a lot of the work I was doing in post-production and the titles I held previously were all covered under the guild. I looked into it and found that I was indeed eligible to become a guild member and the skills I had really aligned with all that producers do on a day to day basis. So I started getting involved with producing and worked on some short films, kept my hands in the music world producing albums, and eventually met and worked with writer/director Dan Ast. After completing a feature film and a documentary web series with Dan, I submitted my application to the Producers Guild and got in. About ten years ago, I left Sony Pictures to pursue life as an independent producer and that is where I am now.

Great, so let’s dig a little deeper into the story – has it been an easy path overall and if not, what were the challenges you’ve had to overcome?
It has not been easy. A majority of the roadblocks I have encountered have been from mental health issues. Anxiety and depression are tough to deal with and have cost me opportunities and great jobs. I didn’t know it, but I experienced my first panic attack in college while cramming for performances. I sat in my dorm room thinking I was dying. The big difference between then and now is that I have tools that I use to combat my anxiety. I can identify my triggers and compensate for them accordingly. Somedays I give into depression and feeling sorry for myself, but I balance that out with formulating a schedule and a way back to productivity.

I think the biggest help has been the number of successful creatives that have come forward and spoken about their own struggles with depression and anxiety disorder. Knowing that I’m not alone in my struggle and seeing successful people with a shared experience really helps keep me focused and motivated.

Please tell us about D Studios Productions, LLC.
My company, D Studios Productions, LLC. was formed so I could produce film, television, web series, and music. Our first project was the album release for the viral web video “RVD2: Ryan vs Dorkman 2”; which is a lightsaber battle scored by the talented composers Gordy Haab and Kyle Newmaster. Since then, we have produced indie films, web series, tv pilots, original soundtracks and other musical albums. Having such a strong post-production background, a good portion of our work is finishing projects. We do a lot of post-production audio work including editorial and re-recording mixing. I occasionally get involved as a sound editor and still really enjoy getting my hands in there and working on building sound fields that bring life to a project.

One of our most recent projects is the second season of the series L.A. Macabre. I got to work with Dan Ast again on this one and his company Half Ast Productions. It is such a reflection of how we continue to find ways to stretch our production dollars and maintain visual and audible quality. We had a small, multi-talented crew with a large location and character list that had both our companies involved in every aspect of the production process. The final product is the culmination of craft, talent and ingenuity, and we are so proud of this season.

What sets us apart from others is our post-production roots. I thought that this might change over the last ten years or so, but so much of film school and DIY storytellers focus on the writing, acting or directing, that post-production is typically relegated to those few students interested in editing picture or sound. These roots put us in a great position to negotiate costs, budget appropriately and hire and contract the right post-production professionals for each job.

Do you look back particularly fondly on any memories from childhood?
I’m from New Jersey so some of my favorite childhood memories come from going down the shore. We’d go to Ocean City, NJ for a weekend and stay in a hotel with a balcony overlooking the ocean. We’d get our beach tags and claim a spot in the sand, then jump in the ocean and swim until we were exhausted. Sometimes my sister and I would just enjoy being carried around by the waves with our uncle, only coming in when the fingers were pruned and pale. Soft shell crab, saltwater taffy, the boardwalk, miniature golf, sunscreen, and family are all things that come to mind when I think of those perfect weekends at the beach.

Thinking about the Jersey shore so fondly is making me want to film a project out there! 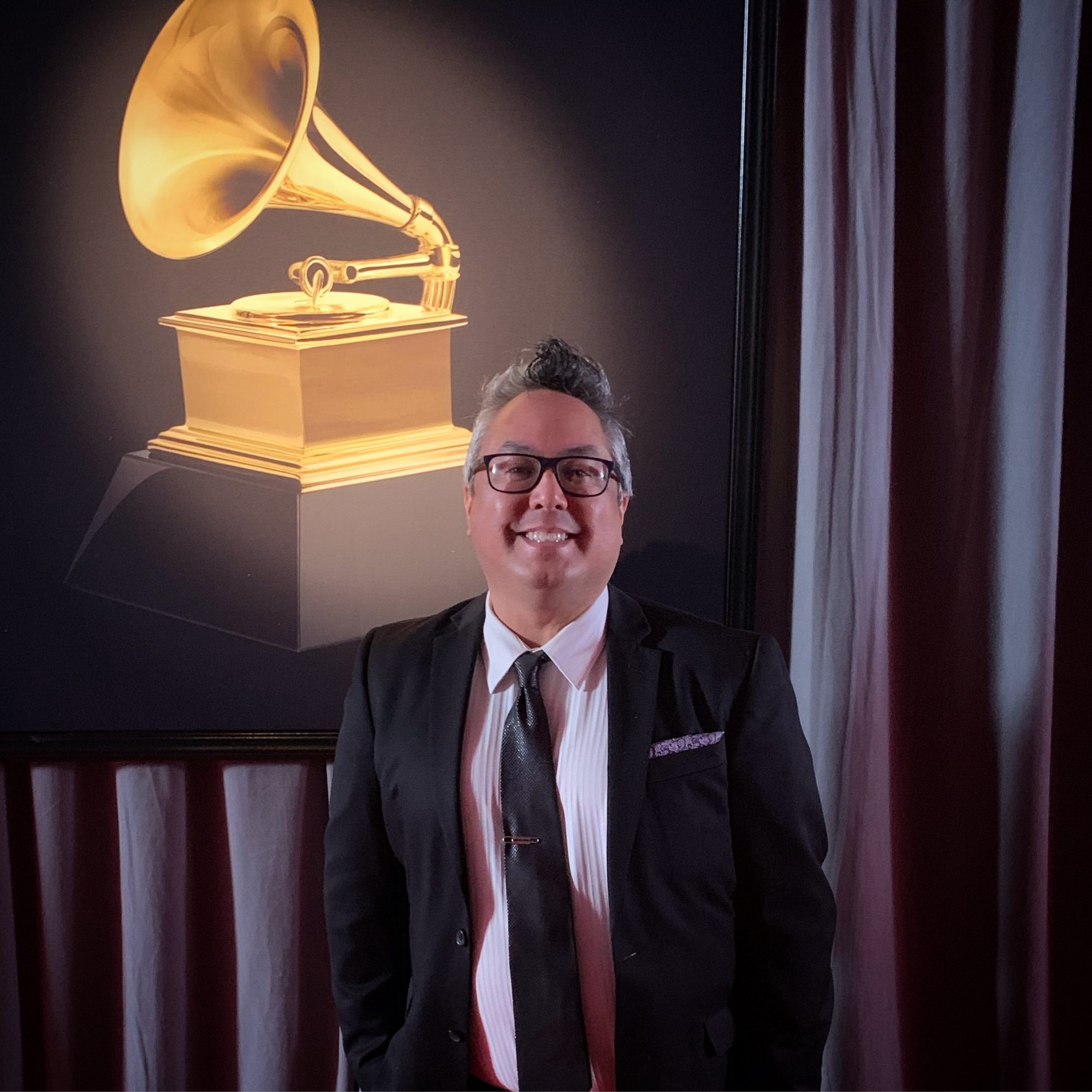 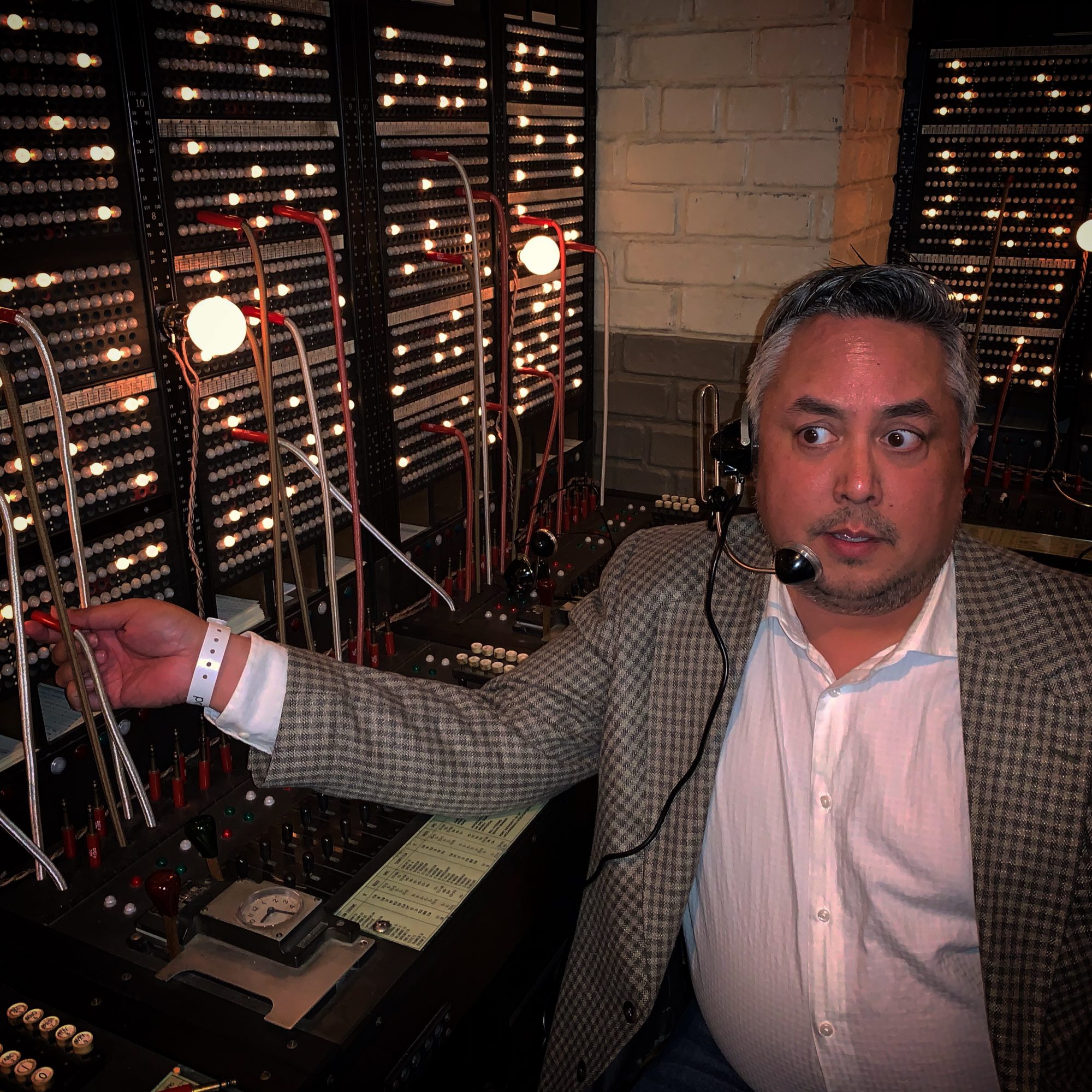 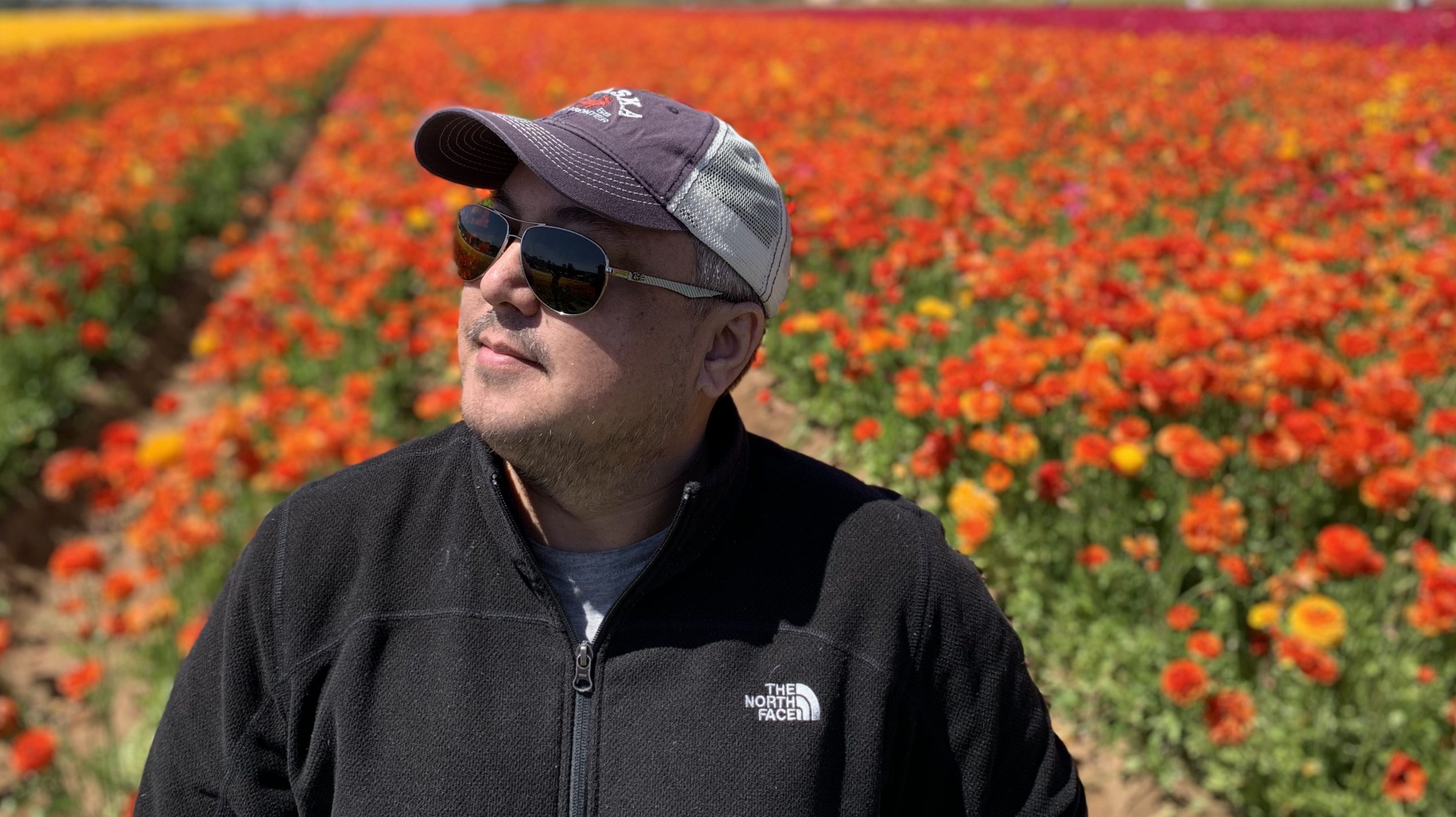 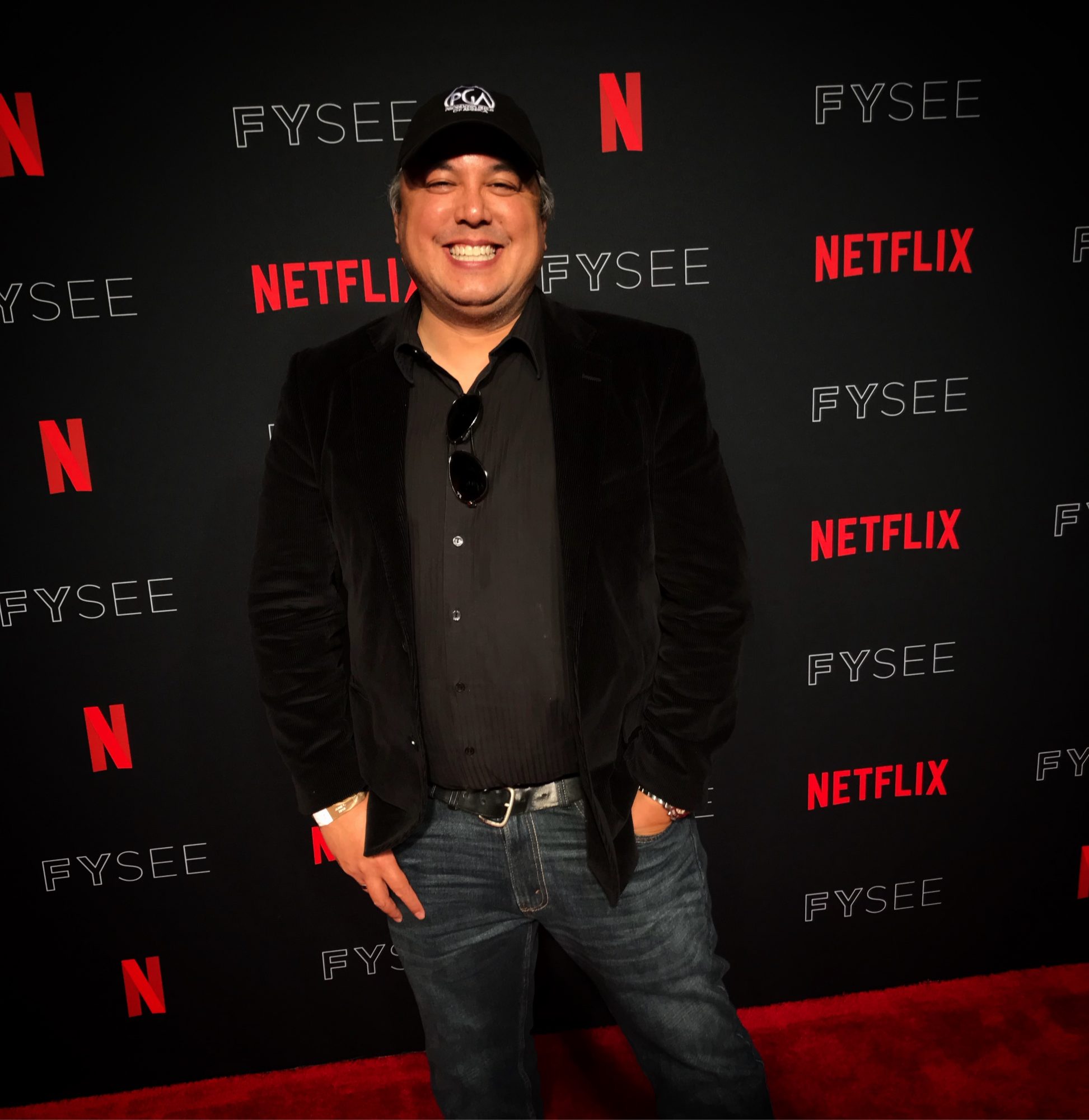 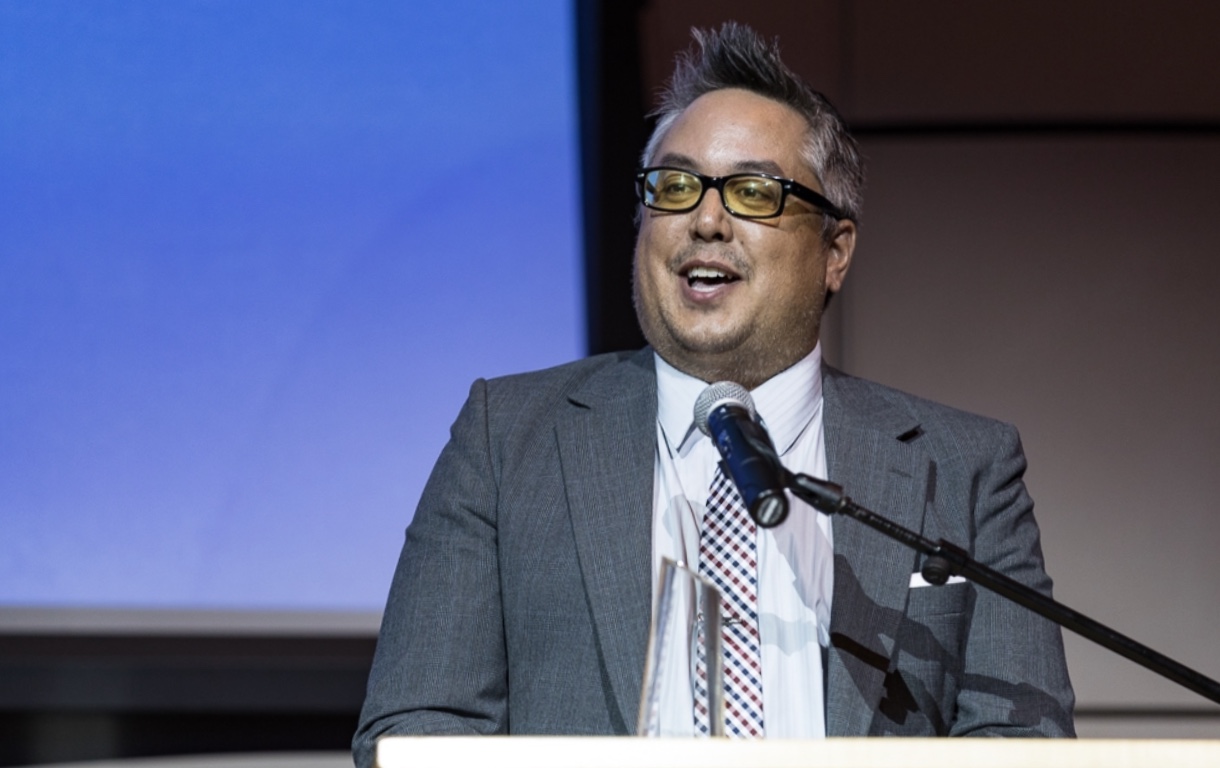 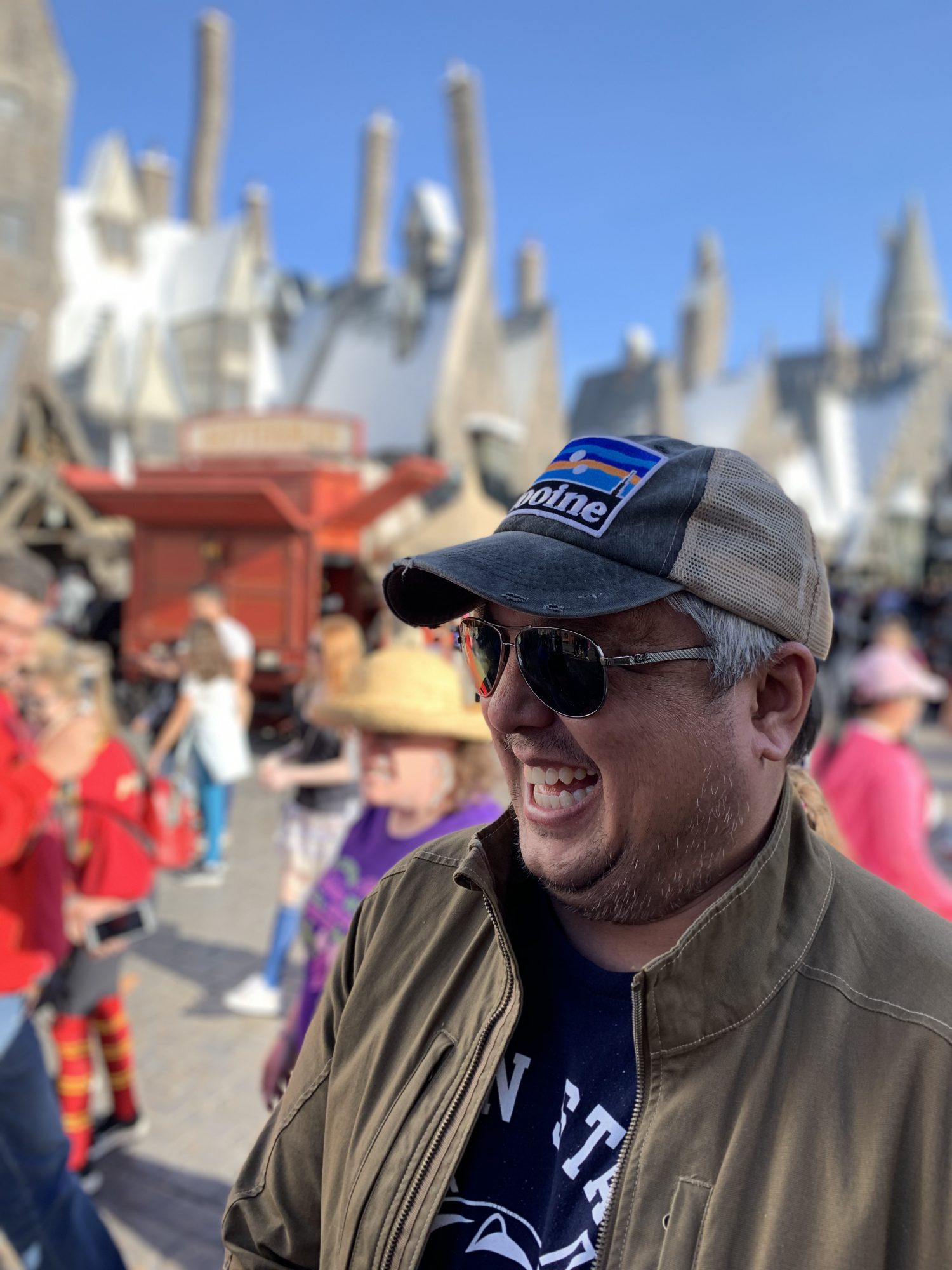 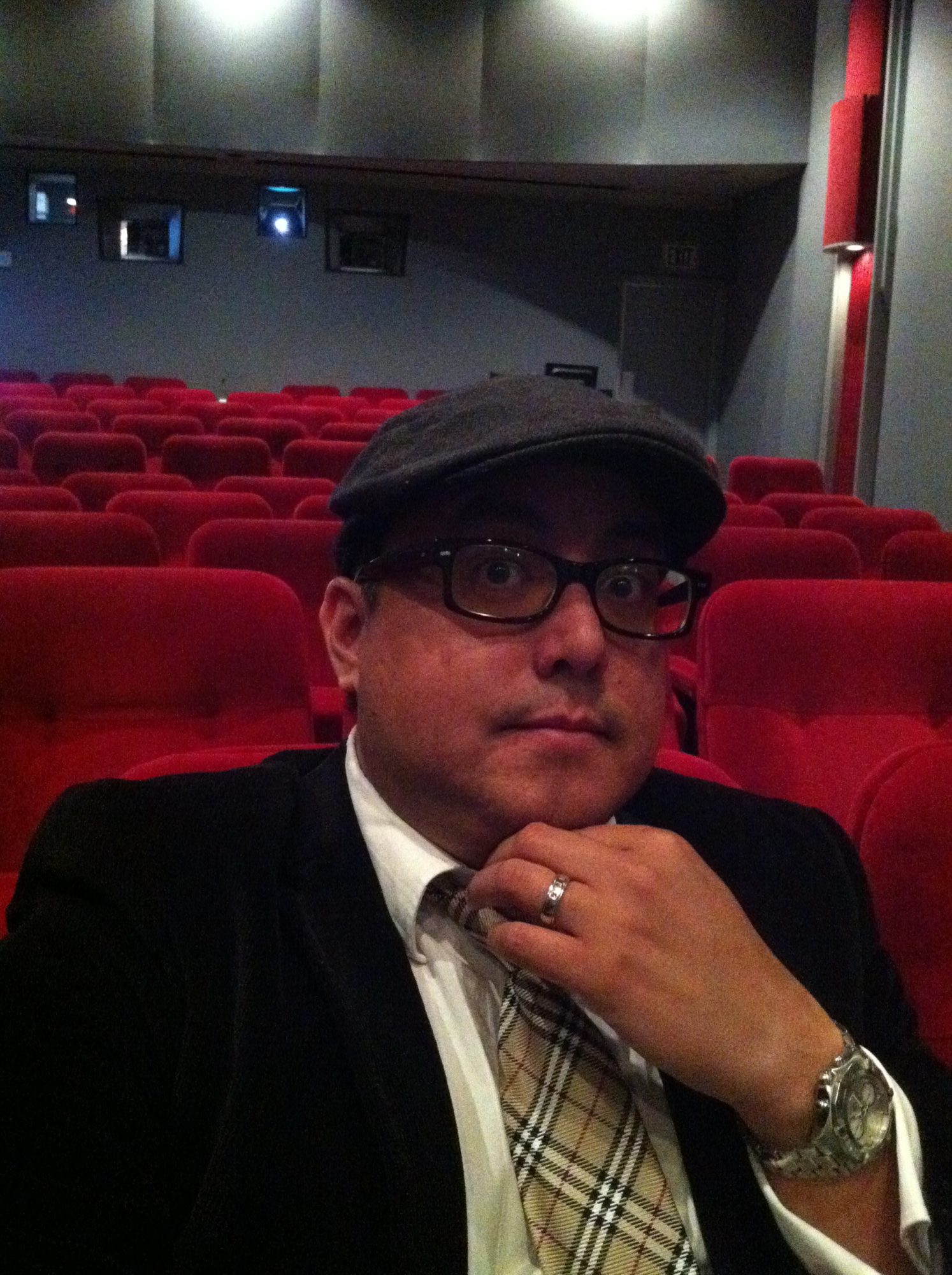 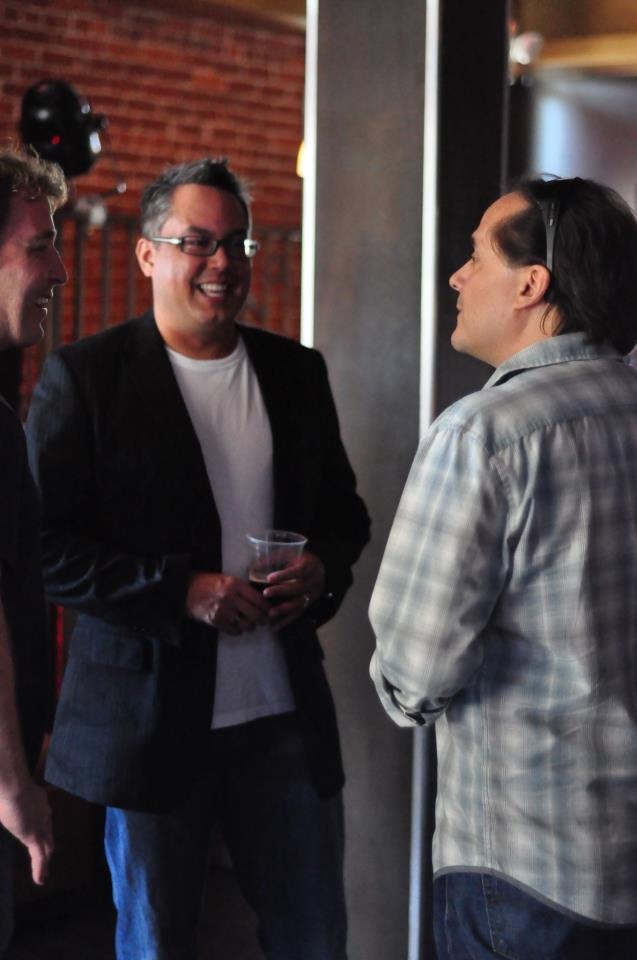