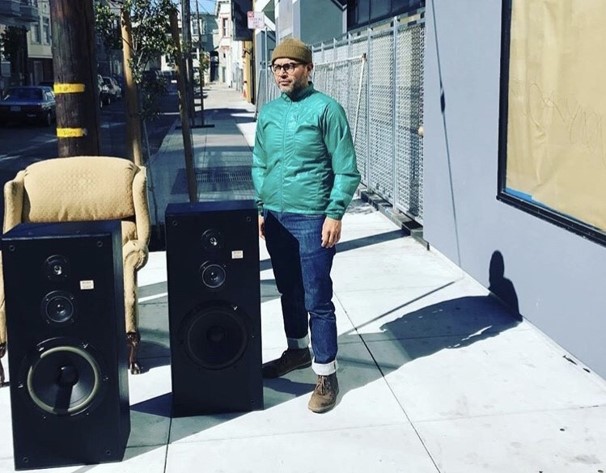 Today we’d like to introduce you to David Saldaña.

David, please share your story with us. How did you get to where you are today?
I’ve been writing for the screen since I was a teenager in Austin, Texas. My friends and I were convinced we could outdo Hollywood with a video camera and duffel bag full of homemade blood packs and firecrackers. We spent our summers making movies, sweating it out in creeks, empty fields, or at whatever random locations we could secure. It was a guerilla film school and it pretty much cemented my desire to be an entertainer.

After college, I spent five years as an actor in the Austin theater and improv comedy scenes, working with a ton of amazingly talented and hilarious individuals. I really enjoyed working in front of audiences, learning how to build scenes and engage people. Live performance deeply informed my writing and storytelling sensibilities. But eventually, I hit a wall. I needed a break. So I quit.

I left Austin for Portland, Oregon where I got a job as a barista and bought a bicycle. I made new friends. I started training Capoeira. I had adventures. Eventually, it dawned on me that I really didn’t want to act anymore but I did have stories to tell.

I started woodshedding. I wrote a feature. Then I started writing with a partner based in Los Angeles. Working over the phone and via email, we wrote a stack of original pilots and a feature. By then I was married with a daughter and working in an office in downtown Portland. At a certain point, my wife and I realized a move to LA was necessary. So my family and I took the leap and we’ve been here ever since.

Great, so let’s dig a little deeper into the story – has it been an easy path overall and if not, what were the challenges you’ve had to overcome?
I’ve been pretty lucky in getting to this point but I wouldn’t necessarily call it easy. When you decide to be an artist, you have to dedicate yourself and develop discipline. To me, what that comes down to is time– time failing and working at getting better, time learning how to get better, time examining the work of those who are better than you and how they got there, and also time away from the all the other parts of your life, like your family, friends, and all the other things you enjoy.

I think it took me a while to even figure out that it’s a balancing game. You can’t give all of your attention to everything you want to do all of the time. But if you’re mindful and selective, I think it works out alright. You don’t feel like you’re sacrificing. You feel fulfilled.

Please tell us about your work.
So far as a screenwriter, I’m most proud of Rich Kids– the independent feature I co-wrote with director Laura Somers. It’s about a group of low-income teens growing up outside of Houston. On a really hot day, they jump over the fence of mansion to take a dip in the pool and experience some luxury. They find out a lot about themselves and each other and then things take a serious turn.

The production was crowdfunded and we were floored by the support. We just wrapped a year on the festival circuit, taking the movie coast to coast and we picked up some awards. Now we’re doing a theatrical release on demand.

One of the most validating parts of the Rich Kids experience has been hearing from the audiences and how they’ve connected with the film. Our cast is mostly Latino and I think the market is starved for representations that differ from the usual portrayals of people of color.

Do you look back particularly fondly on any memories from childhood?
Playing with action figures in my parent’s back yard. I’m pretty sure there’s still a Chewbacca buried there somewhere. 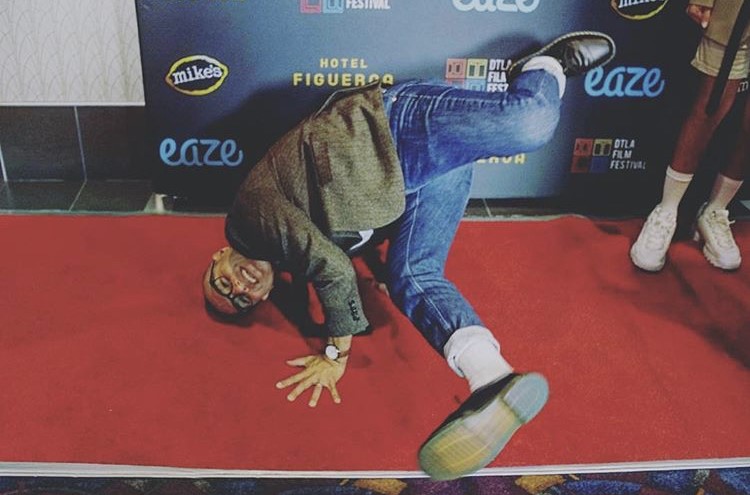