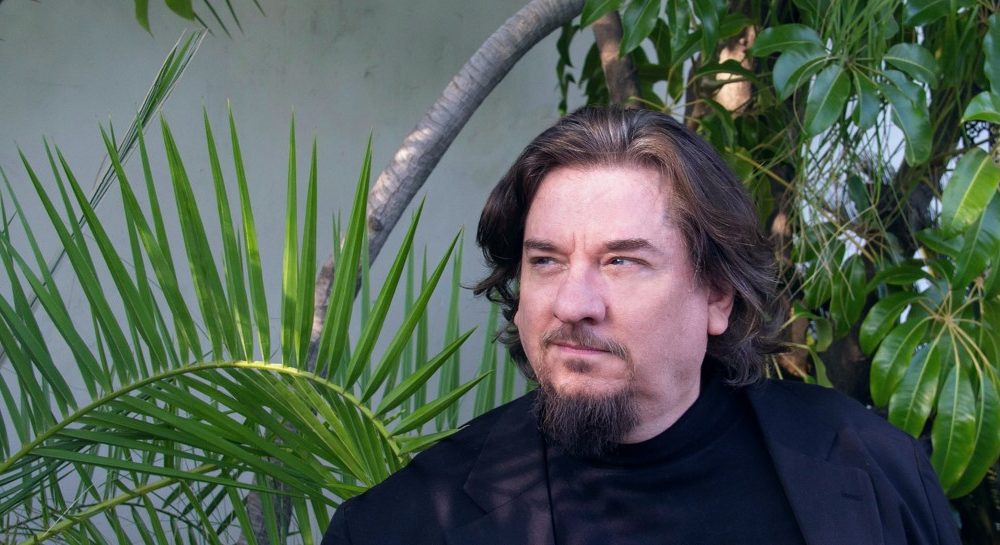 Today we’d like to introduce you to David Russell.

Thanks for sharing your story with us David. So, let’s start at the beginning and we can move on from there.
I was a classical guitar major at Virginia Commonwealth University when I fell in love with film music. While the first real record I ever owned was the score to Star Wars, it was the score to Batman that set my course. After finishing my undergraduate degree, I then went to the University of Miami to get a Master’s degree in Music. I worked in Richmond, VA for a few years where I scored commercials for Circuit City and the Virginia Lottery among others. After relocating to Los Angeles, I worked with several composers in varying capacities. Some of the highlights are synth programming on Spider-Man 3, Ghost Rider and The Grudge with Christopher Young, providing electronic realizations of Swan Lake for the shooting of Black Swan and orchestrating Michael Brook’s gorgeous score for the Best Picture nominee Brooklyn.

As a composer, I have scored films, television and games. My first big scoring project was Black Scorpion, an action-adventure superhero series produced by the legendary Roger Corman. I also scored the Chasing Farrah reality series and Farrah’s Story, the documentary about Farrah Fawcett’s cancer battle. Some of my other credits include Russians In the City of Angels, a dramatic series for Russian network television that I scored while staying in Moscow, many independent features and documentaries and a few games including Disney’s Math Quest with Aladdin. For the last ten years, I have also been working with Kevin Kiner writing music for Star Wars animation. Between The Clone Wars, Rebels and the recently announced The Bad Batch, I have written almost 13 hours of music for Star Wars cannon. In addition to my work in film and television, I have been recently writing custom scores for museum installations in Boston and Dallas.

We’re always bombarded by how great it is to pursue your passion, etc – but we’ve spoken with enough people to know that it’s not always easy. Overall, would you say things have been easy for you?
I don’t think there is ever a smooth road in the arts! Whether it is budgetary concerns or internal roadblocks, there often seems to be a struggle. But in that tension is life and art.

My business lives where art and technology overlap. In addition to studying and learning the arts of composition and orchestration, a modern film composer has to stay on top of new methods and materials. The industry is always evolving. It can be challenging to keep up!

Can you give our readers some background on your music?
While I have extensively studied orchestration and music technology, I am first and foremost a composer. I love dynamic and dramatic music and how it can move an audience and enhance visuals. My work is often noted for its use of dynamics and orchestrational color. This has also led to me being recognized for my electronic realizations of orchestral music. I try to imbue the same colors and dynamics that a live orchestra can achieve into music created entirely on a computer. I think my strengths lay in the ability to seamlessly move between working with live musicians and the computer. 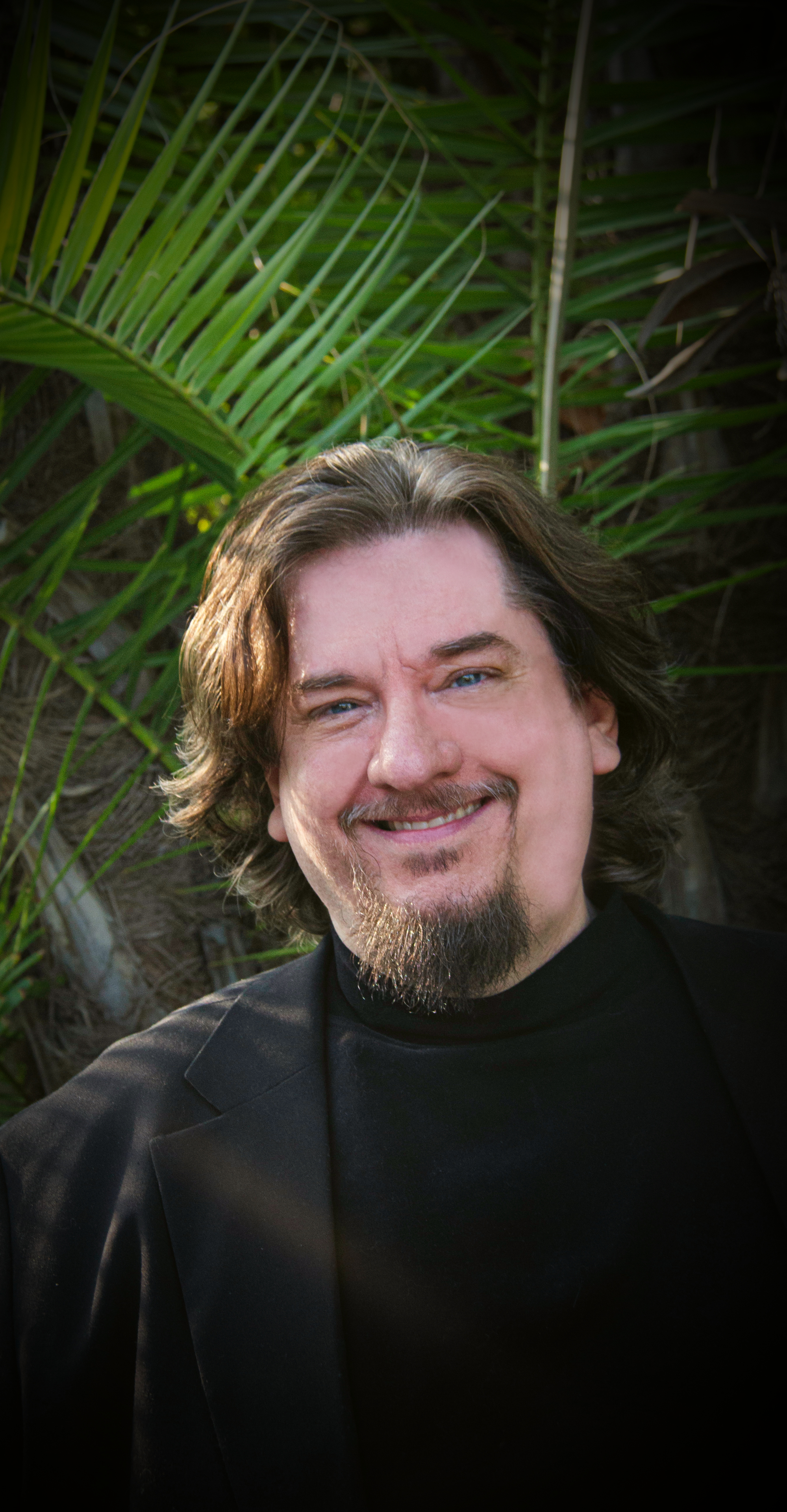 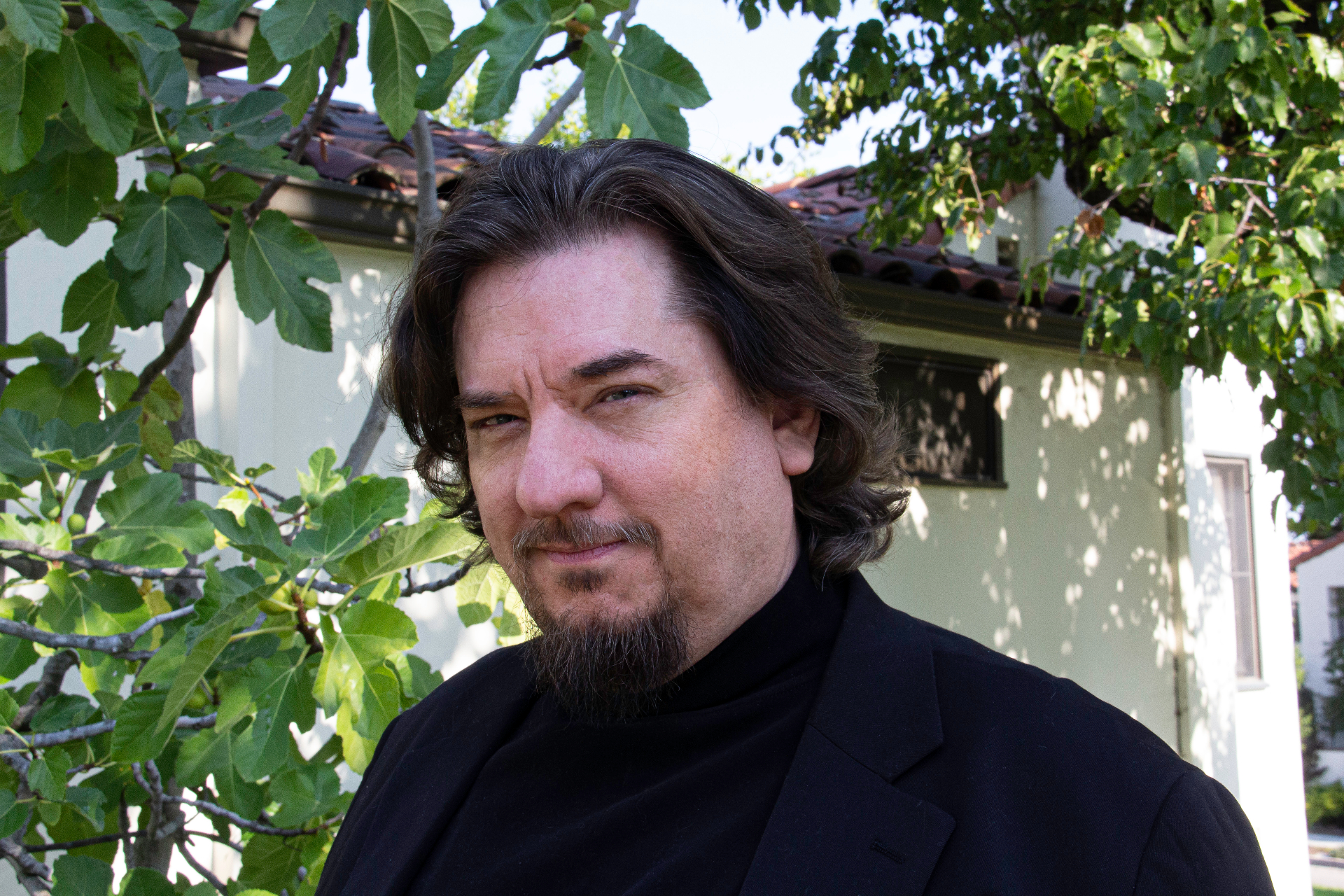 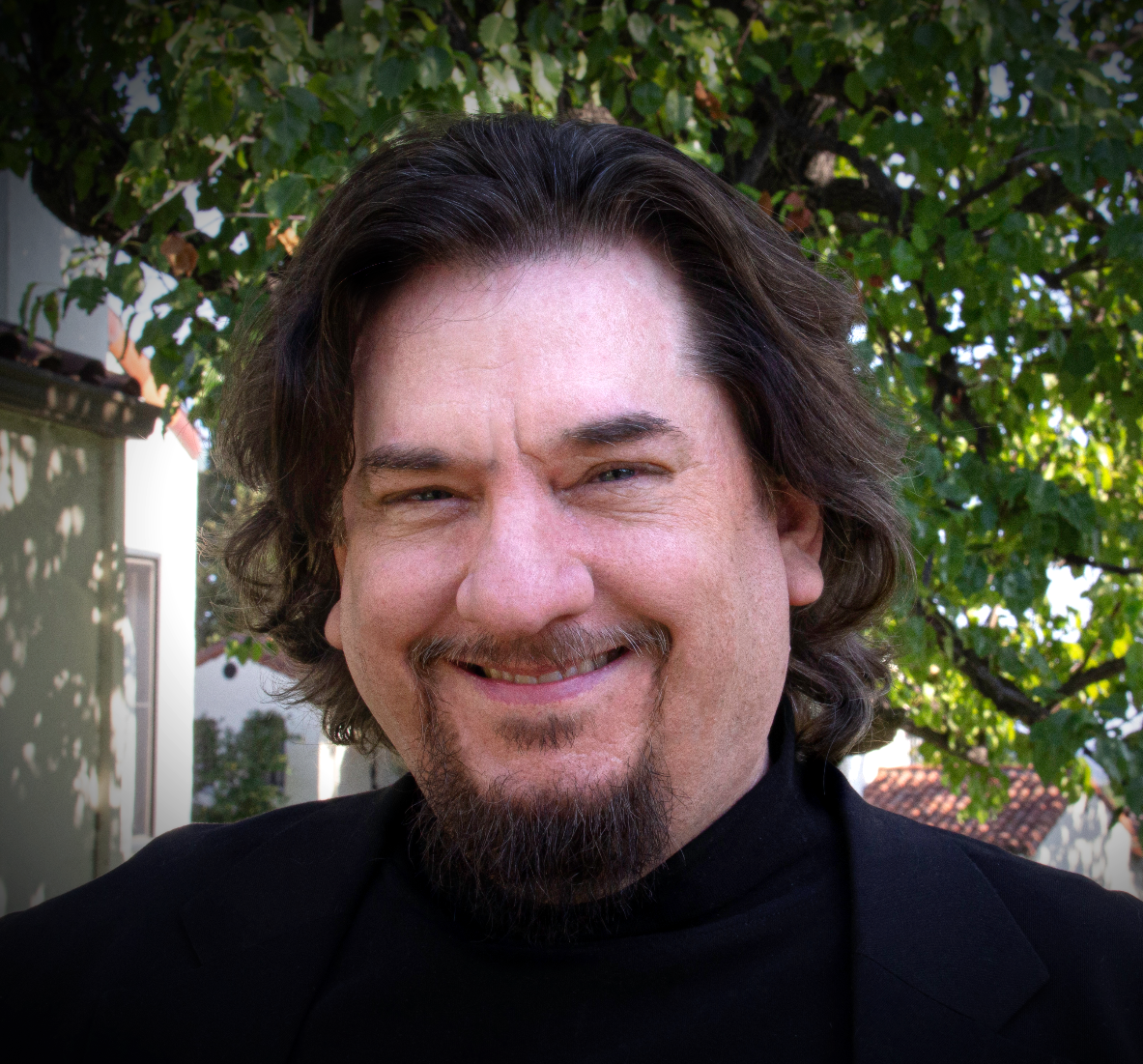 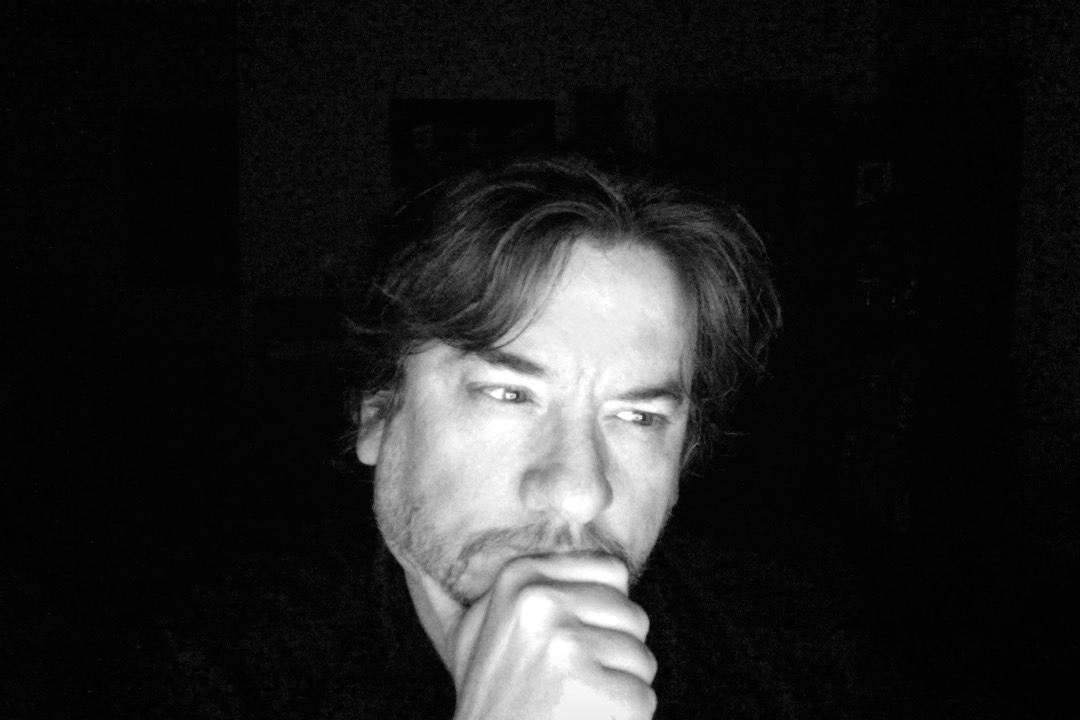 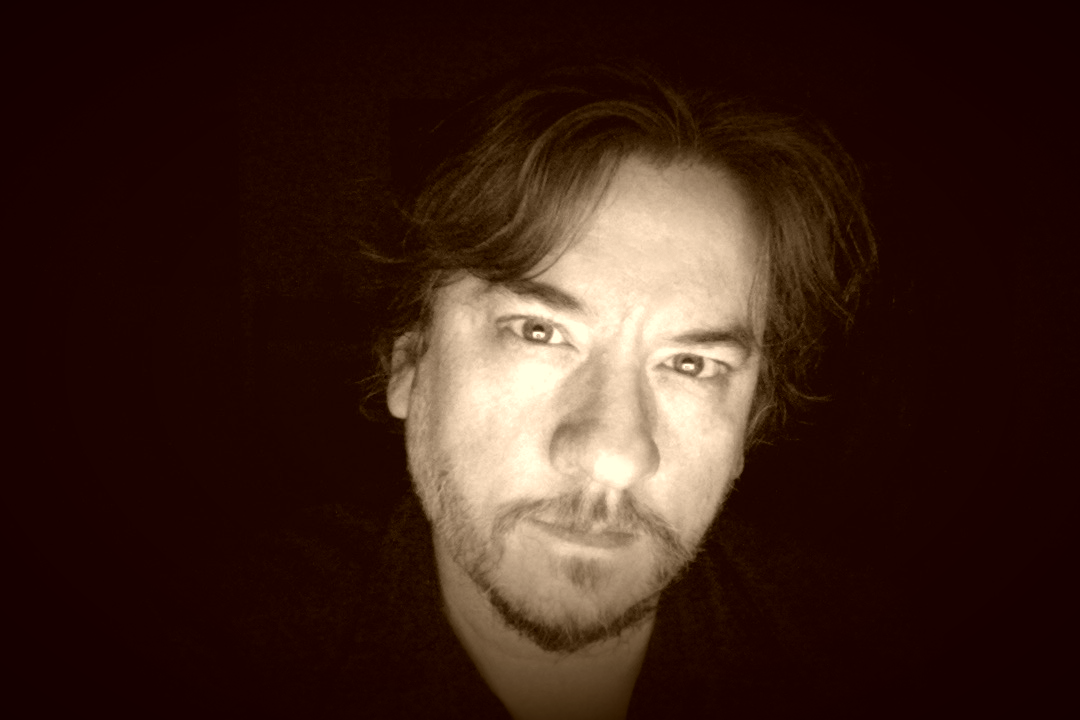 Image Credit:
All the color photos are credited to Evie Unger. The B&W and Sepia are selfies.