Meet David Rosenberg of The SoldierCare Project in Studio City 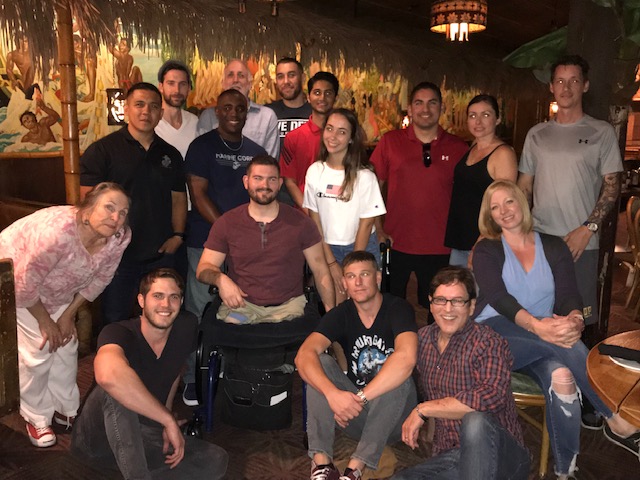 Today we’d like to introduce you to David Rosenberg.

David, can you briefly walk us through your story – how you started and how you got to where you are today.
The SoldierCare Project was started as a response to the first wounded coming back from the Iraq War. I was watching a profile of a young man from my hometown who lost a leg in Iraq – and even though I am anti-war, felt in that moment I needed to be part of the solution somehow. It began with creating a honeymoon experience for he and his wife – we raised funds among friends, cold-called businesses and got a hotel and restaurants and a limo donated for a five-day adventure. The army vet communicated to me the gift of not being part of a dog and pony show. A lot of veteran outreach has to do with writing checks, “take a picture with a hero”, but not really connecting to the day to day journey of someone coming back from war.

We began with the one outreach and 13 years later have a family of over 200 wounded/PTSD Marines and vets we have mentored.

The portal to our lifelong connection is a weekend experience in LA – A Dodger game first pitch experience, a Hornblower brunch cruise, studio tours, and great donated restaurant experiences from restaurants like Damon’s in Glendale and Colombo’s in Eagle Rock. It may seem like just a great time, but actually because the weekend is for them and them only – no press, no fundraising, no demands -, they find they can be themselves and share their journey.

As an example, The second year of the program we had a young Marine who had lost both legs – and was a new father. His girlfriend had left him because she couldn’t deal with the injuries. He stayed in a corner the entire weekend, barely spoke a word until the last hour on the boat. He came up to me and thanked me for giving him the space he needed – and now that he trusted me, he wanted to share some shame stemming from his pride: his baby was sleeping in a chest of drawers because he couldn’t afford a crib. We were able to get him a crib the next day.

We are housed by St. Michael and All Angels Outreach Committee in Studio City – they give us the umbrella so that we can do this totally grassroots – no board of directors, no PR budget or salaries – 100% of what we raise goes back to the vets which I am so proud of.

Great, so let’s dig a little deeper into the story – has it been an easy path overall and if not, what were the challenges you’ve had to overcome?
One of the main obstacles has been trust. For most coming into the weekend, they have no idea who we are or what to expect – and are taken aback by the lack of demands. So we really let people be where they need to be.

We had a contingent from Balboa Hospital one year and the escort could not figure us out for the entire weekend. He was skeptical about what we were doing – because for most charities there was an obvious trade-off – and we were a mystery to him. By the end of the weekend, he was fully on board and brought a group back the next year enthusiastically.

The other struggles obviously come from the road these guys have traveled. I am not a trained therapist but have learned the power of being present, of totally listening, of sharing the space authentically. It’s going by gut instinct.

One of the first guys we mentored was a recon Marine named Casey. Beautiful kid who lost both legs in the war. I met him in Houston at another wounded vet charity – this one sort of Texas big money-oriented. I watched as this local hero was taking pictures and signing autographs. When we had a chance to hang at a baseball game – I intuitively asked him a question that no one had asked him before. What part of this is the hardest for you? He thanked me for asking it and said most people would look at him and think, the loss of his legs was devastating – but in fact, it was the loss of who he was in the world. His identity. A deep friendship was created. Sadly he ended up taking his own life a few years ago after the onset of early Alzheimers from the explosion concussions. He was in his 30s.

I tell the guys right from the start that they need to communicate with me any issues – any triggers – so that we can be aware of their own journeys and what they are bringing to the table.

We’d love to hear more about your organization.
I am most proud of the way we have grown authentically and organically. And that among veteran outreach projects, we have been able to create and provide an experience that becomes a foundation for a relationship with these guys throughout their lives.

I am proud that we have been able to maintain this as a humanitarian non-political outreach person to person.

Is there a characteristic or quality that you feel is essential to success?
I think being able to listen – I learned early on to let the veterans lead me. I call it holding the space – being totally present without judgement – and allowing for everyone to be where they need to be. 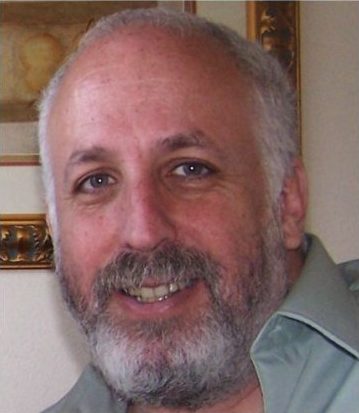 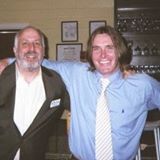 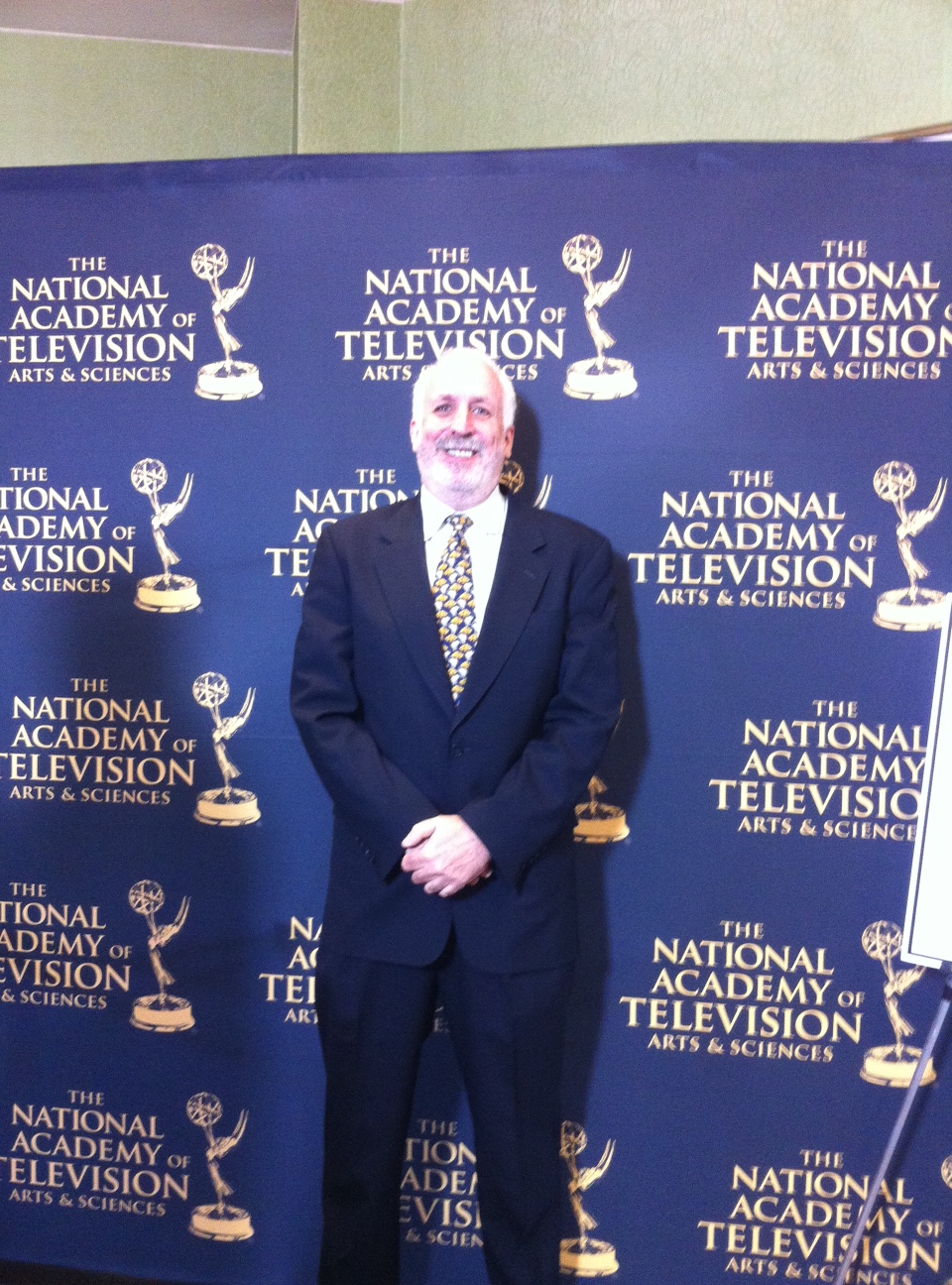 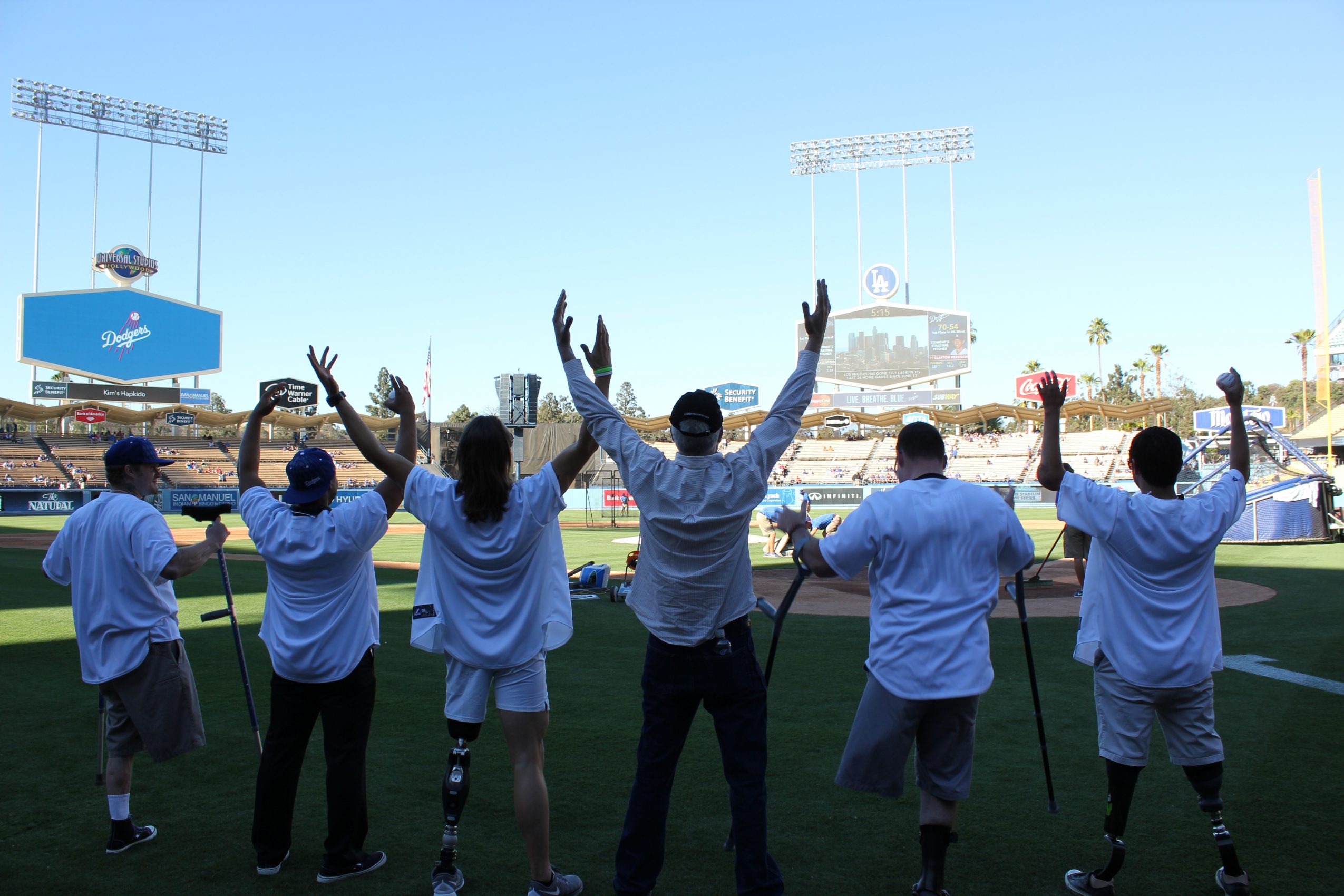 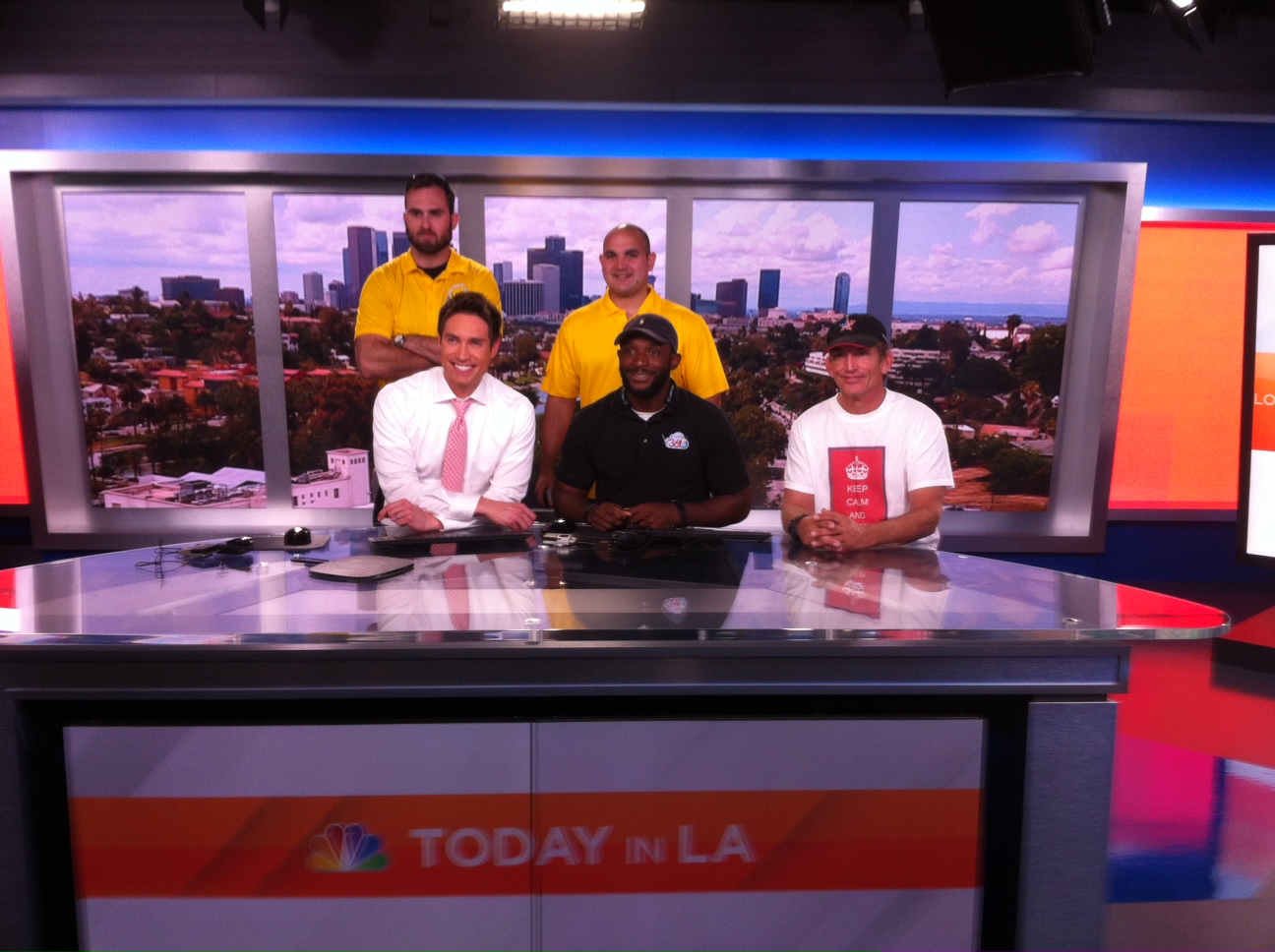 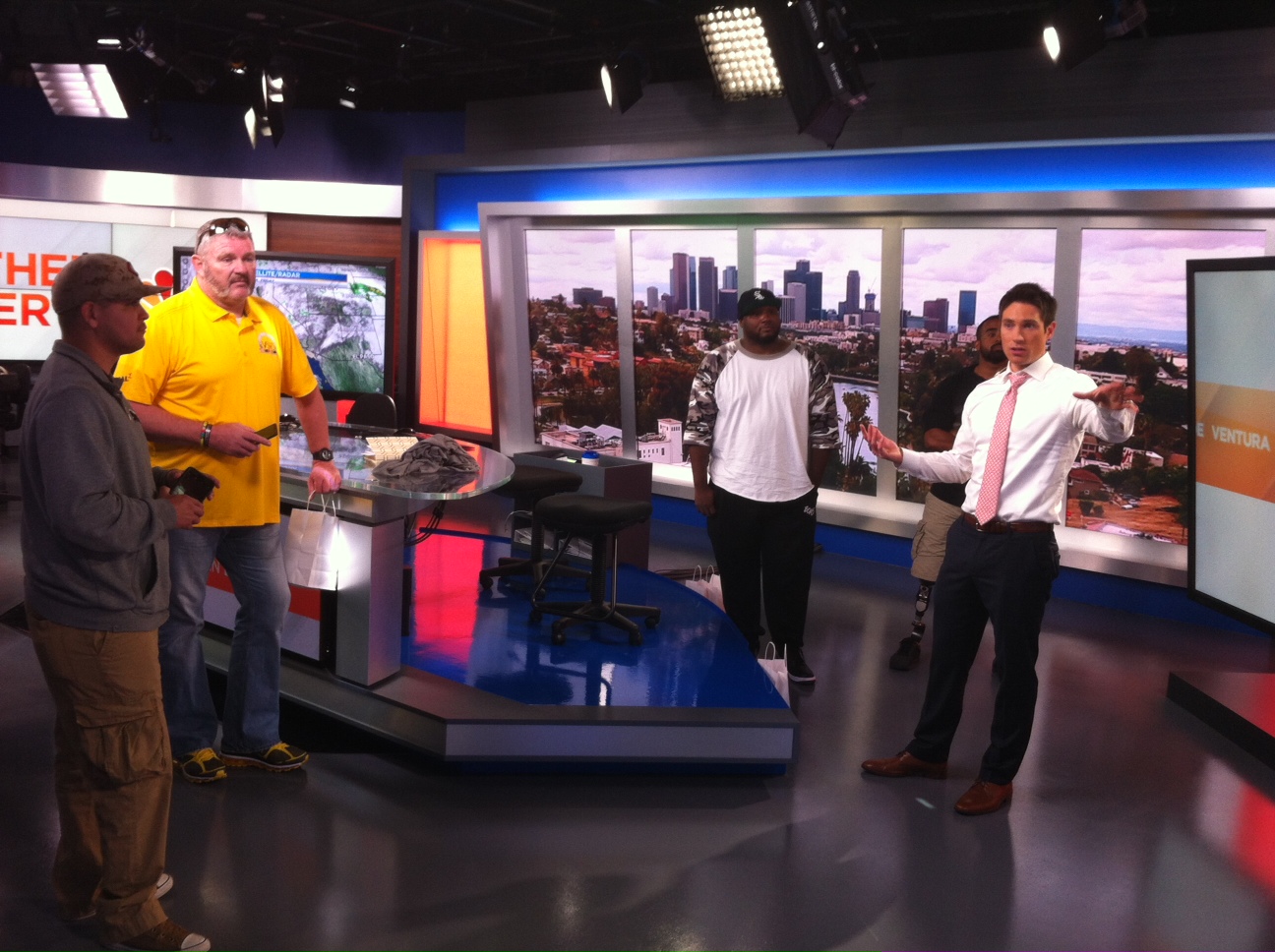 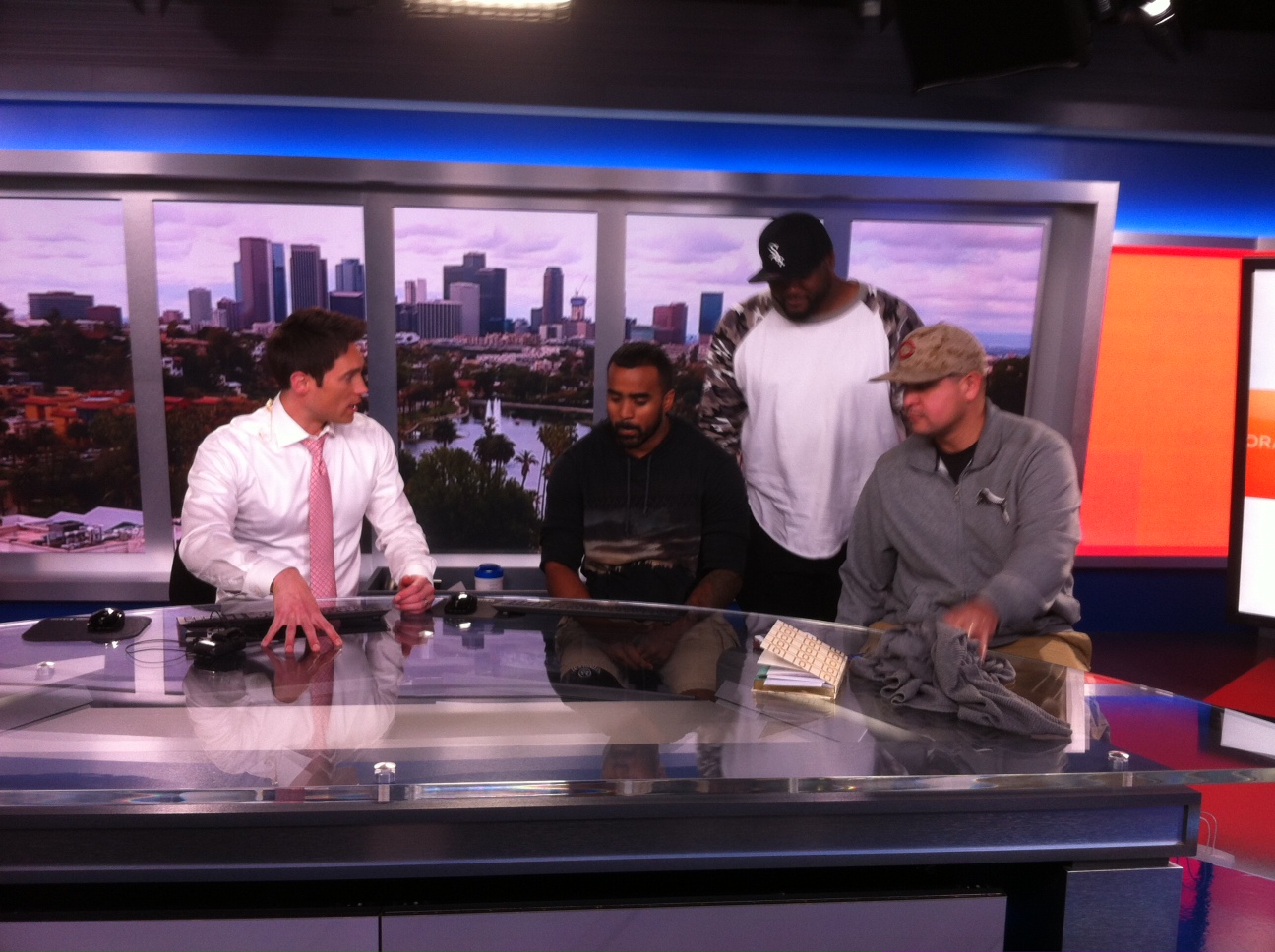 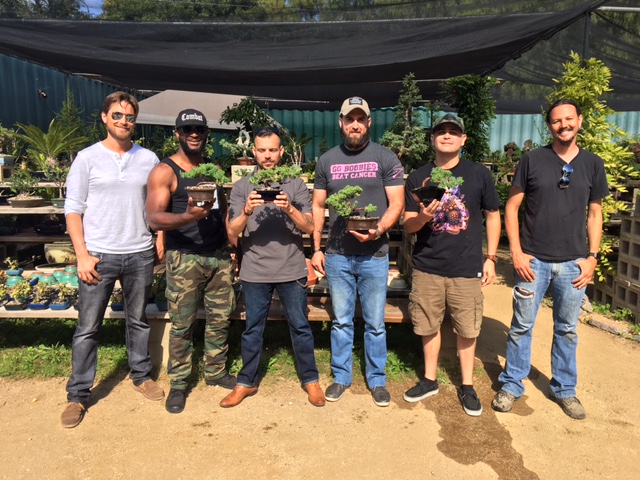 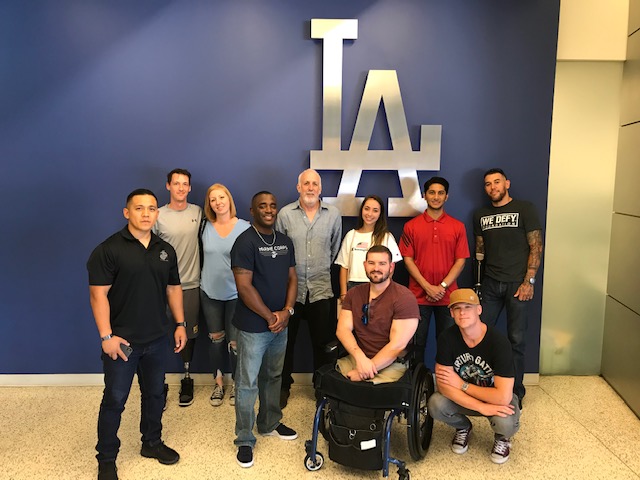 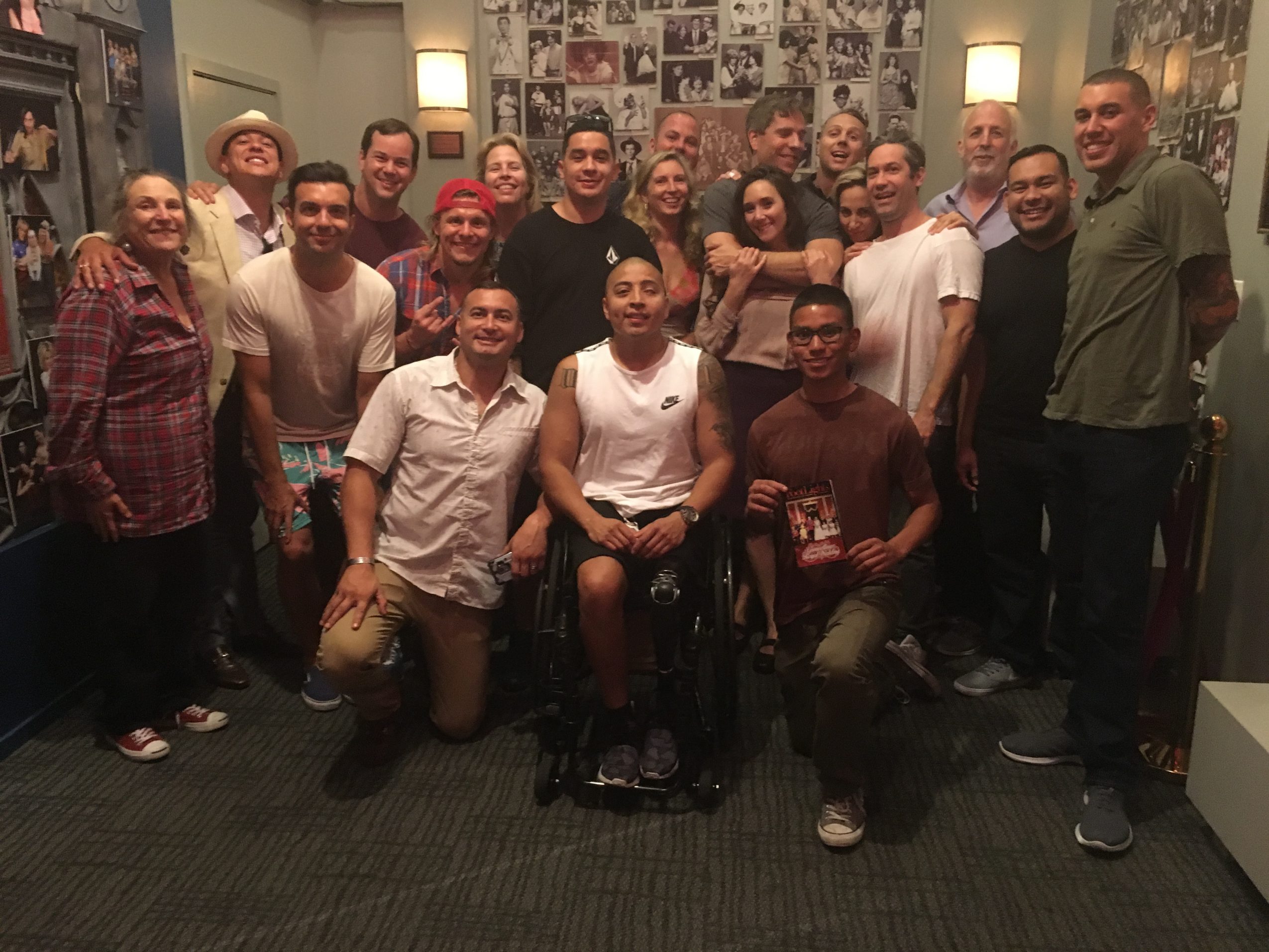 Image Credit:
No photographer credits – all me.